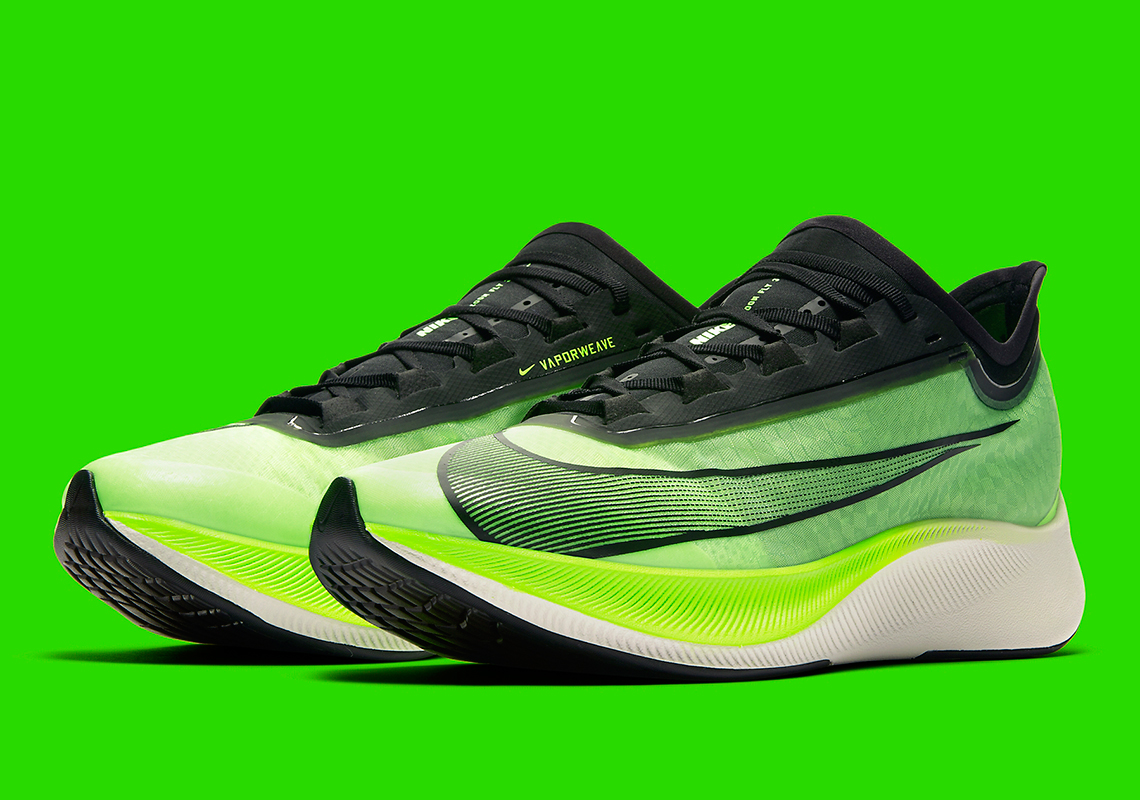 Nike’s Zoom Fly line has been all about speed since its inception, and it may have just received its fastest model yet, thanks to the new Zoom Fly 3. Set to debut in a “Electric Green” colorway that’s practically crackling with agility, the Zoom Fly 3 features the same low-slung top half and sizeable midsole as its predecessors, but offers several differences as well. The synthetic upper is made of an ultra-light Vaporweave and features a wavy checkered pattern, seamless construction, and a new arch band for extra support. The branding is altered as well, thanks to a giant Swoosh that starts on the toebox and reaches all the way back to the lateral heel collar, while a smaller and more simple Swoosh resides on the medial side. The two-tone React foam midsole houses a carbon fiber plate and features riged detailing, while plenty of race-ready branding completes the look. You can expect these hypersonic Nike shoes to debut on Nike.com July 11th, so enjoy a full gallery of official images below while you wait and be sure to keep it locked here to see what other performance innovations the Swoosh Brand has up their sleeves for this summer. 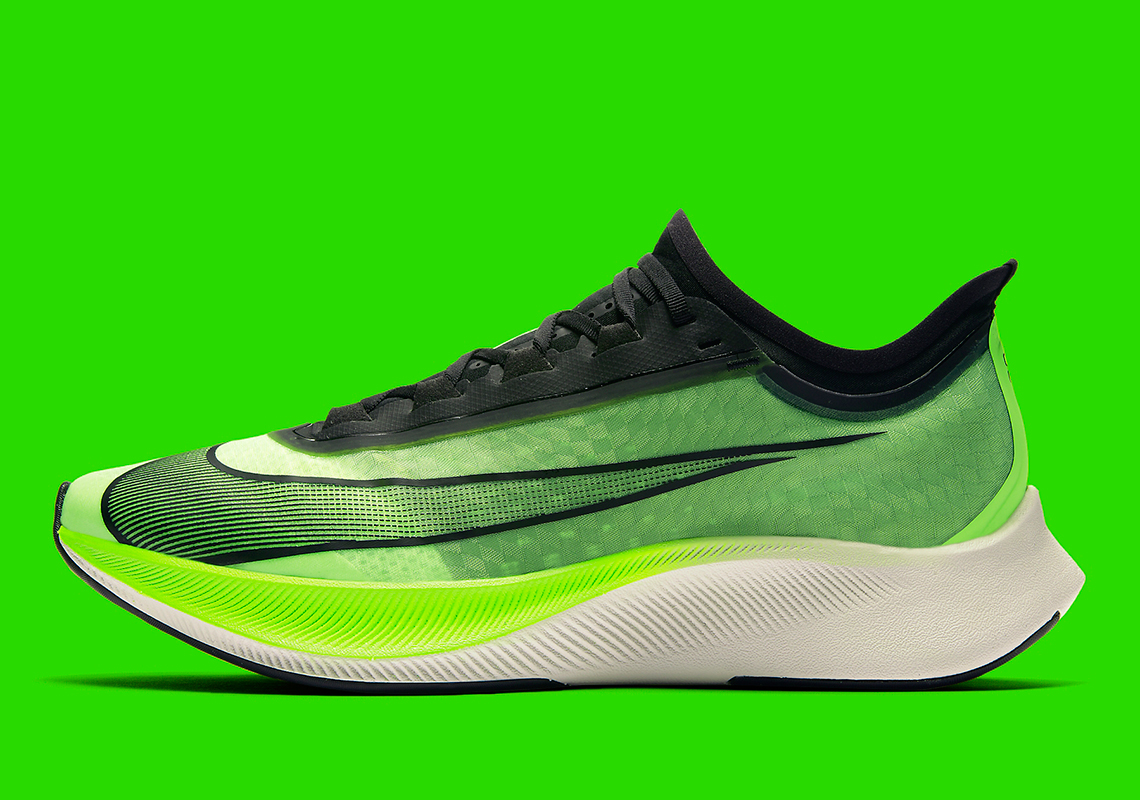 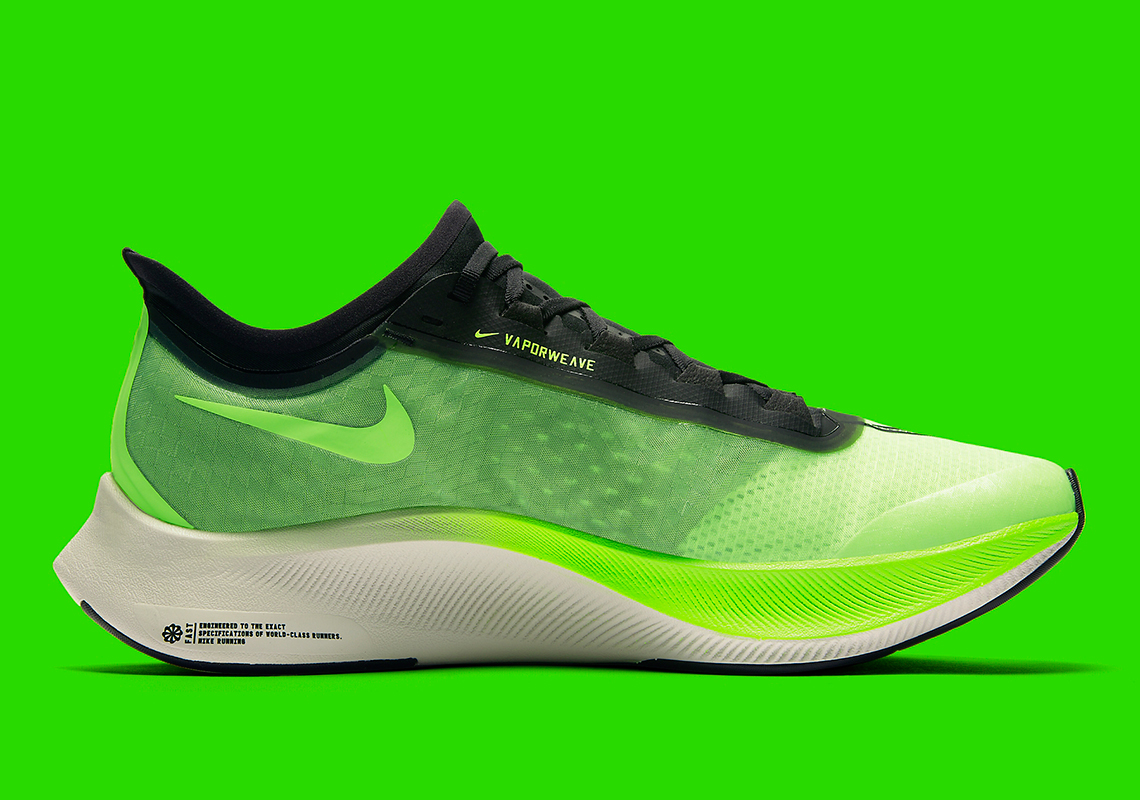 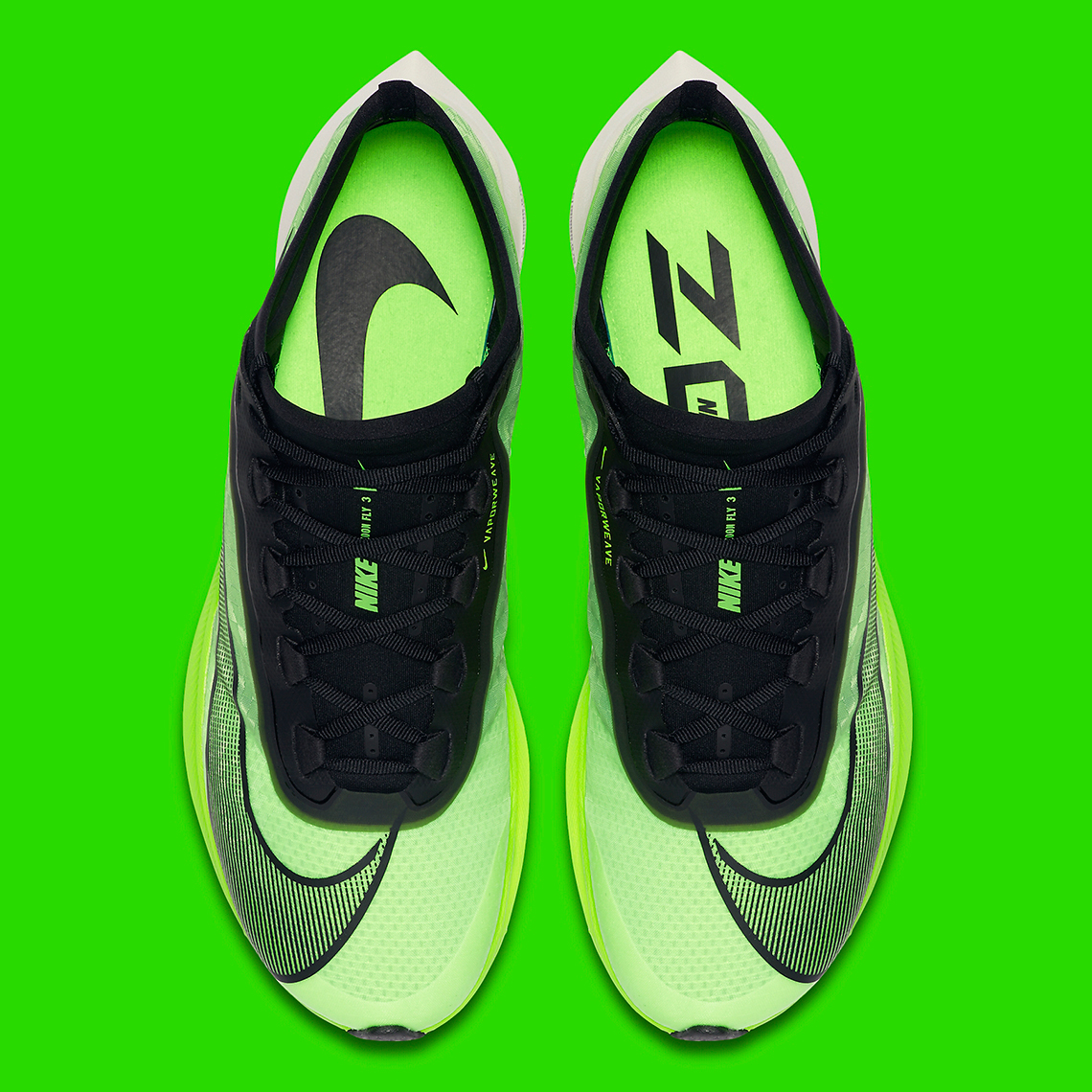 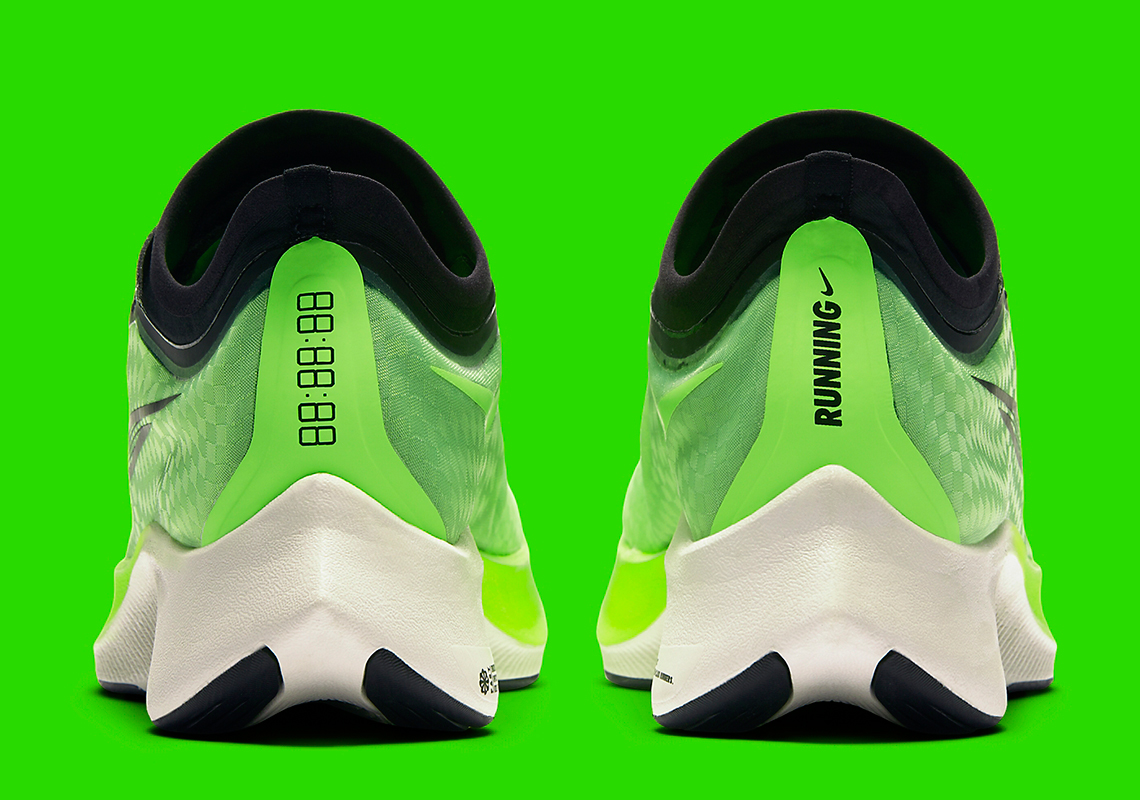 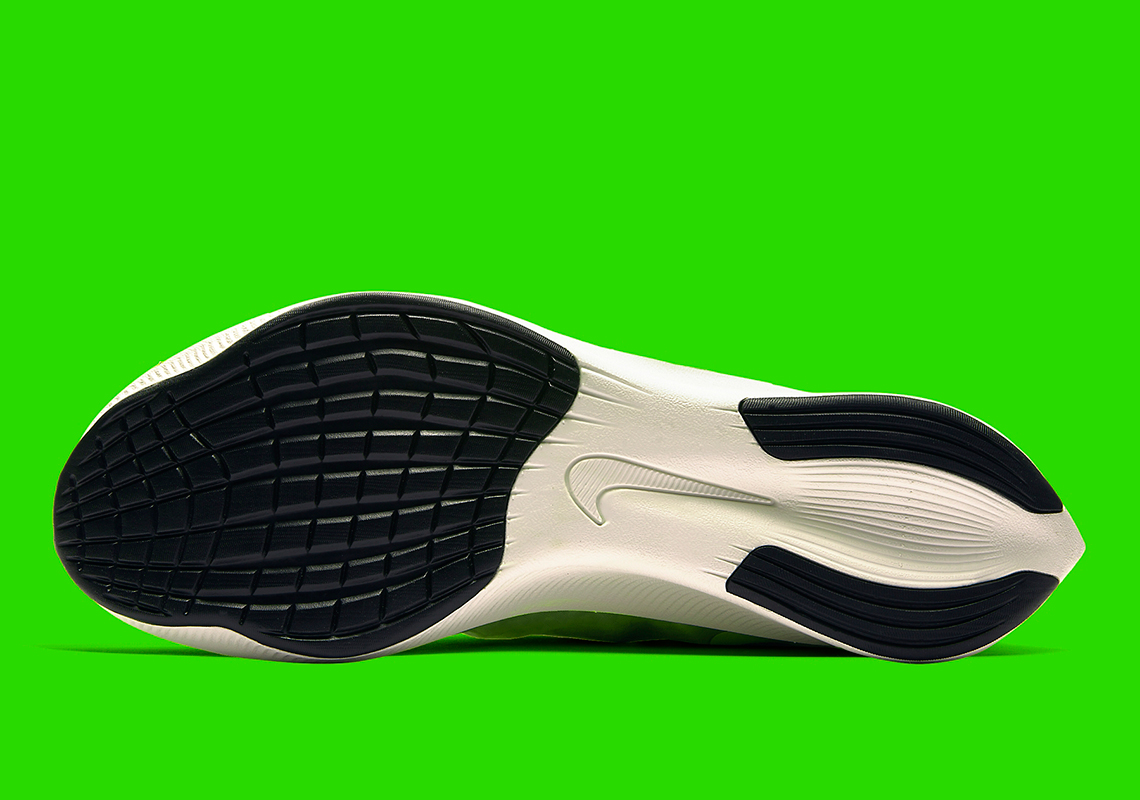 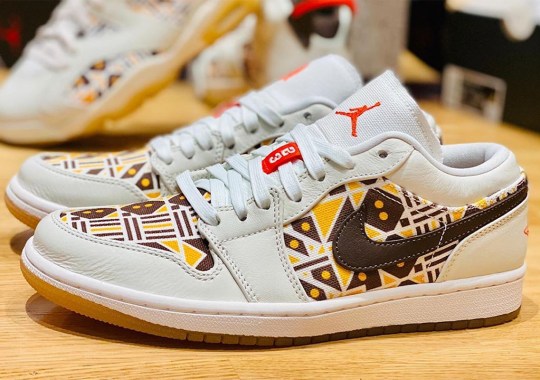 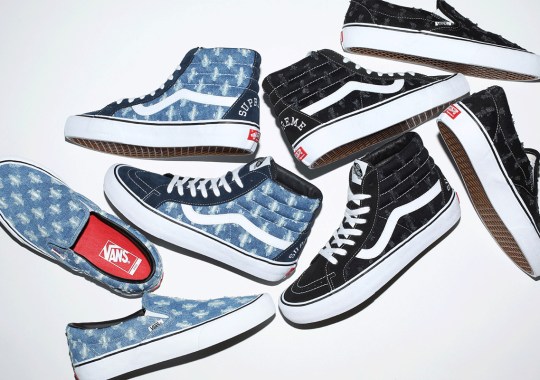