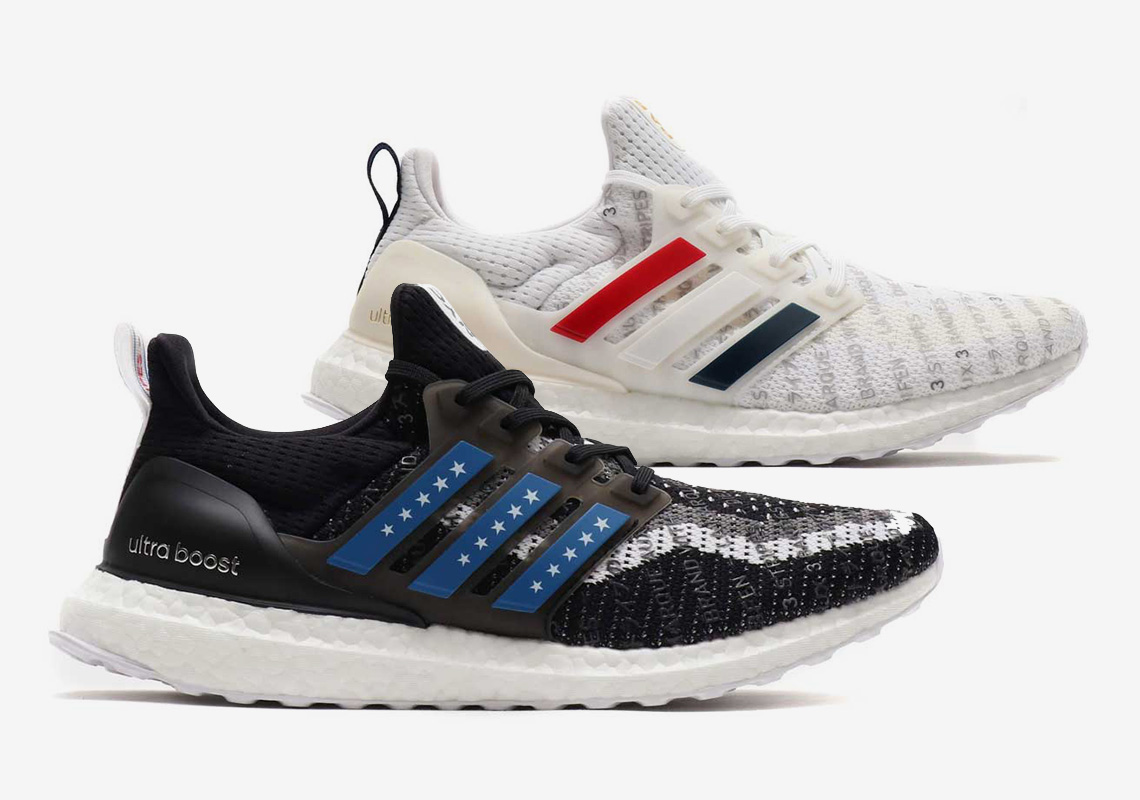 The adidas Ultra Boost 2.0 Returns In NYC And Paris Themes

adidas’ city series continues strong after their largely simple London pair, pushing itself into the territory of the coveted Ultra Boost 2.0 with themes of both Paris and NYC. The latter spreads patriotism down to its very core as hits of the iconic red, white, and blue of the American flag make way onto the face of the classic cage and back webbing. Stars and striped patterning are by far the least maximal accent, however, as the weaves of the toe box color block in forms of stark black, gray, and white with sprawled out typography covering the entirety of the construction in subtle perpetuity. Holding that same energy, the coinciding pair follows suit though in wildly different palettes. White thread replaces the dark, gold notes along the tongue add luxe elements, and the profiles bear the signature tones of the French flag, completing a two part set of a much larger picture. Grab a detailed look at both pairs right below and expect to see these rolling out to select retailers and adidas.com soon. 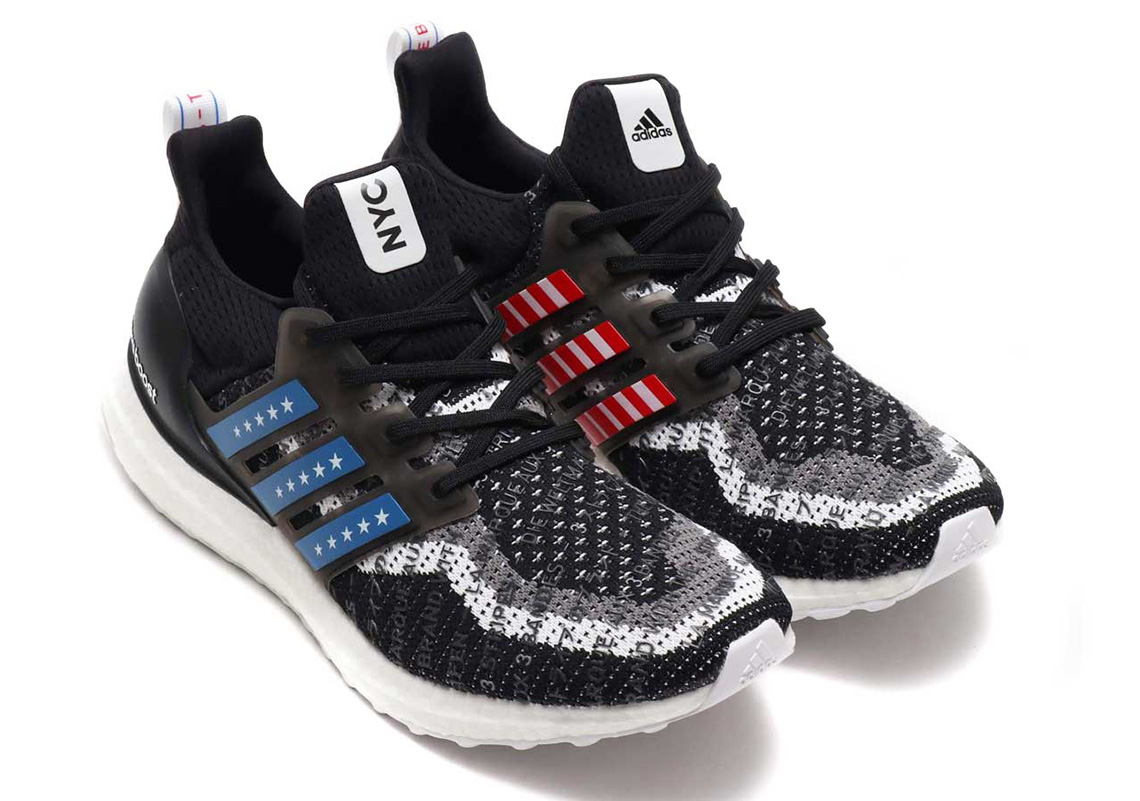 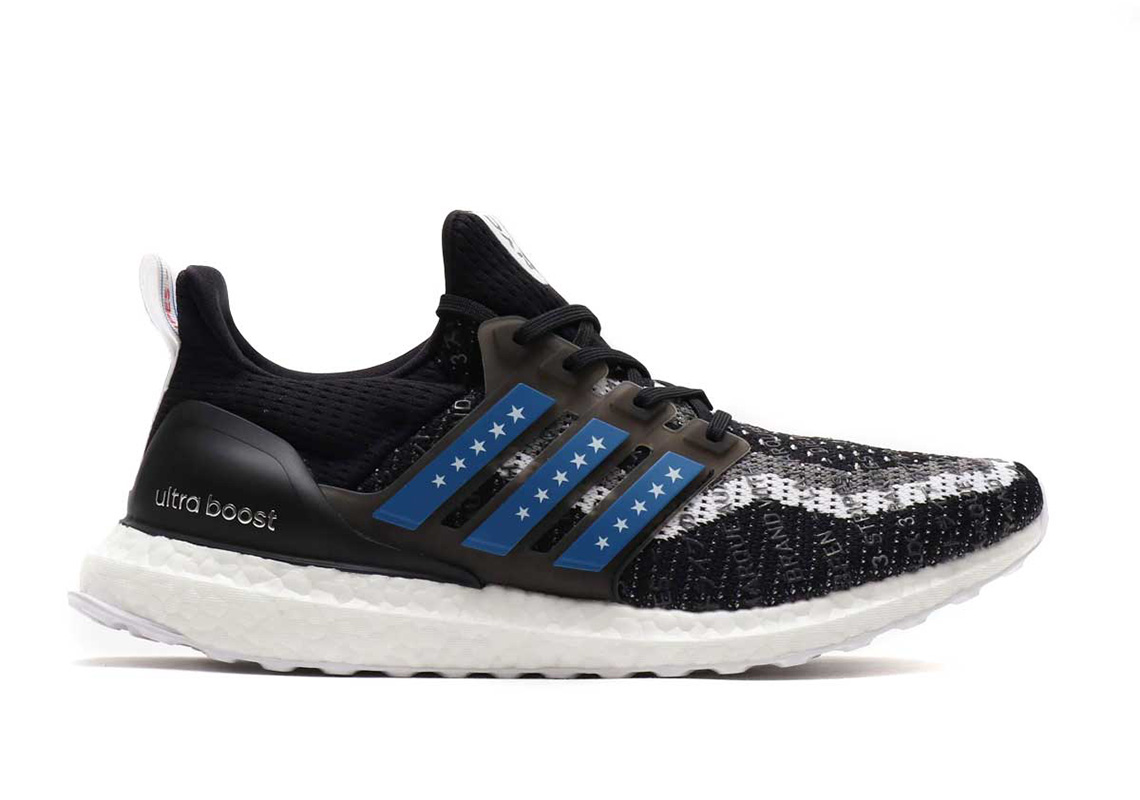 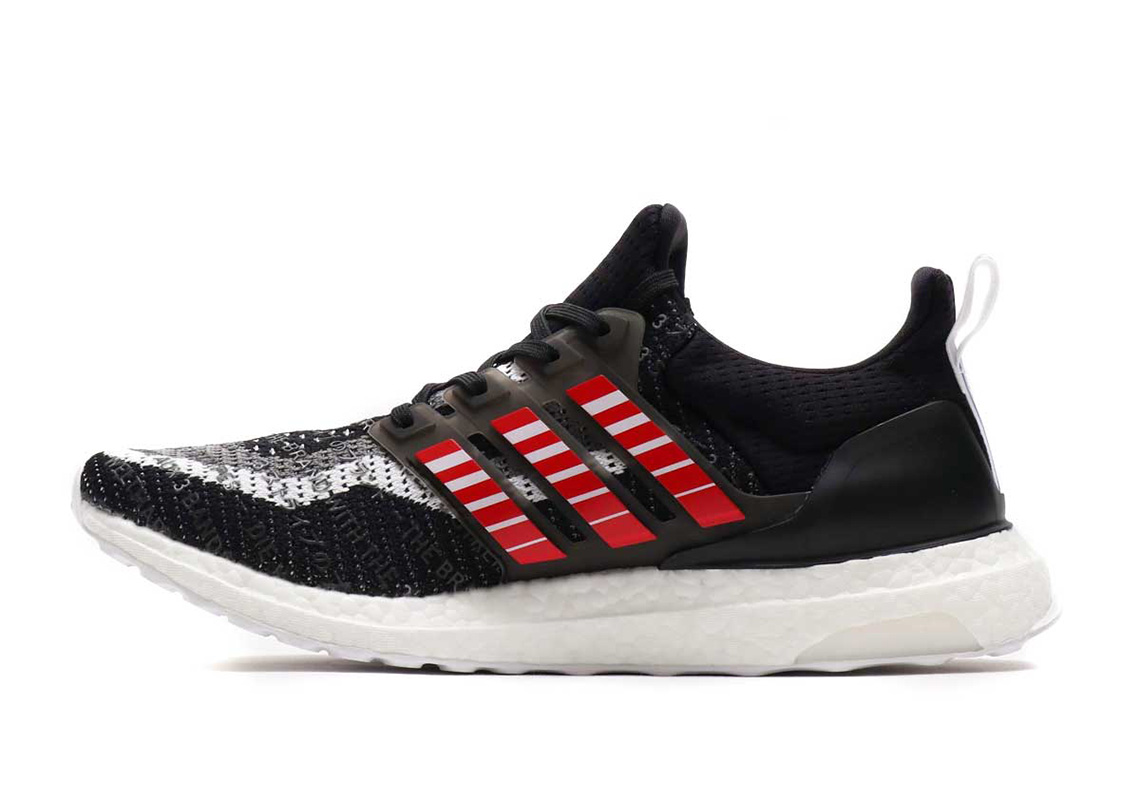 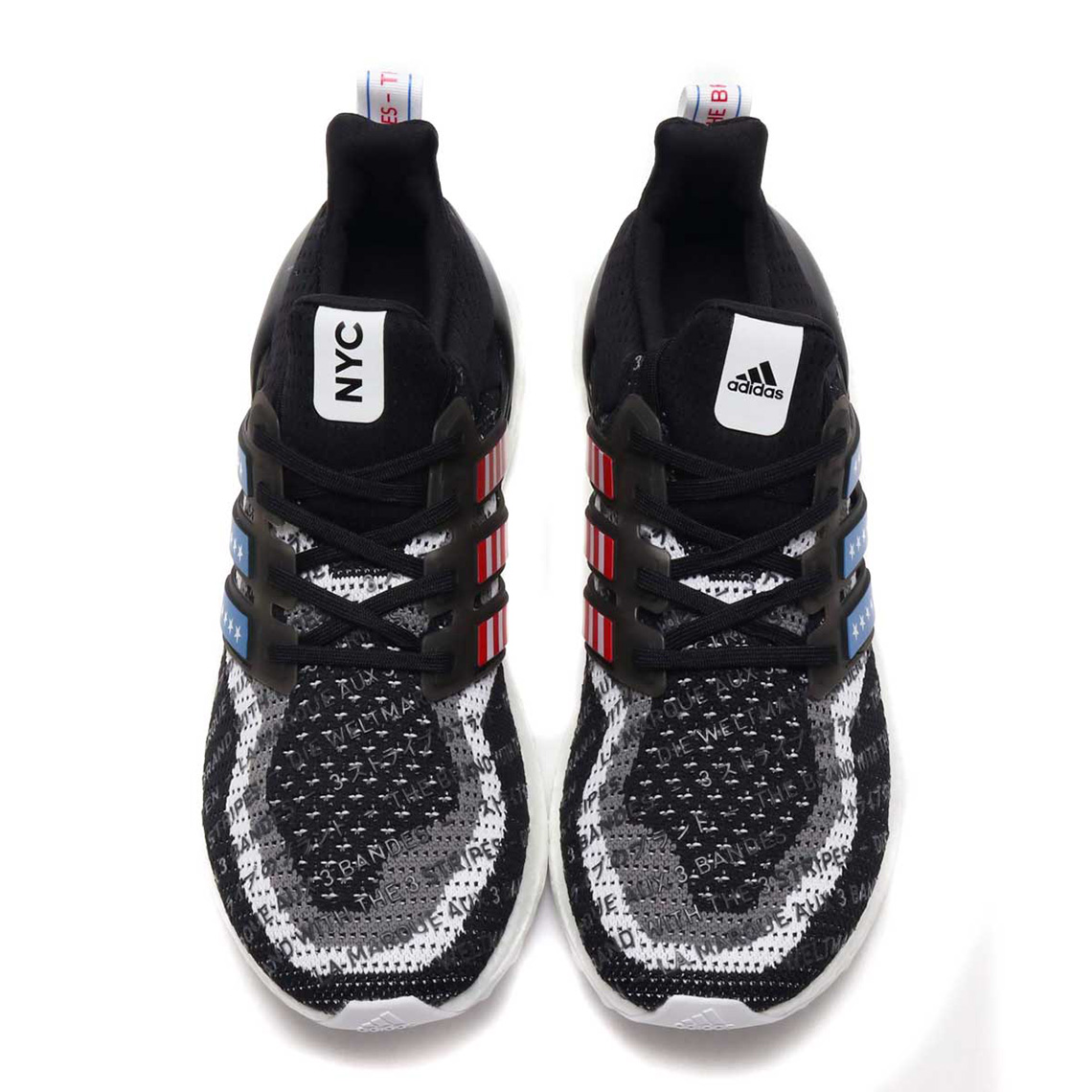 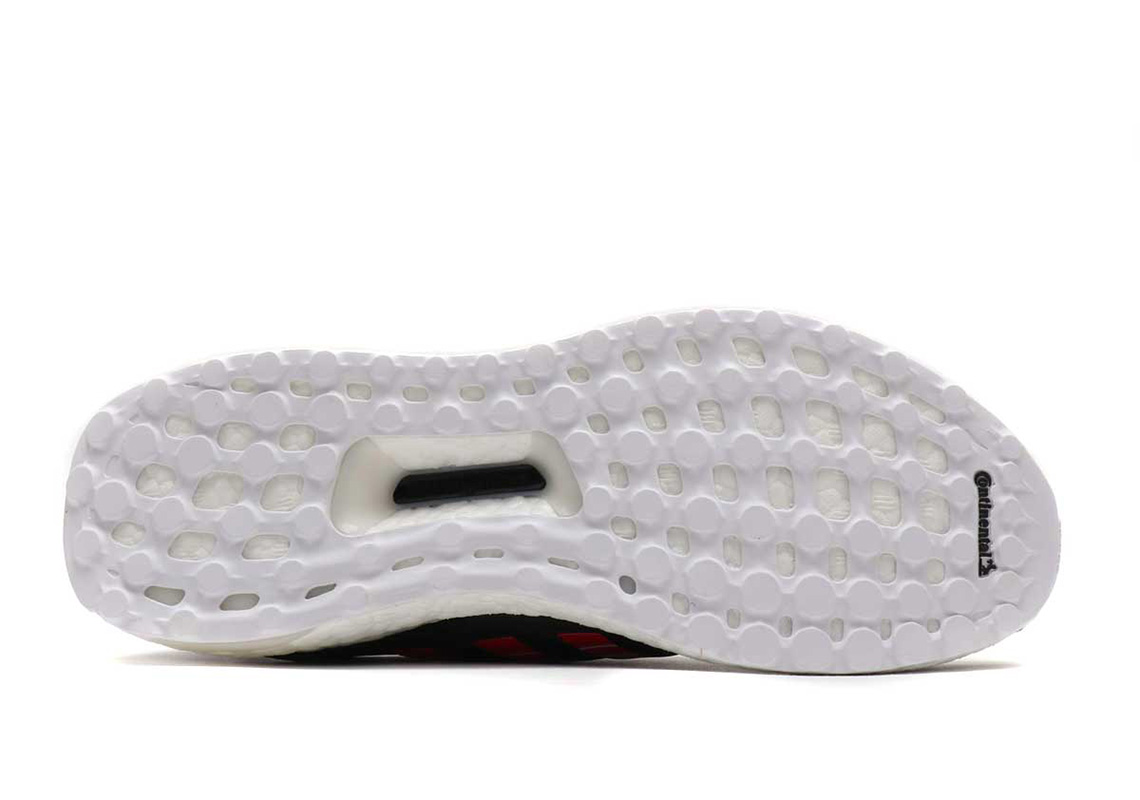 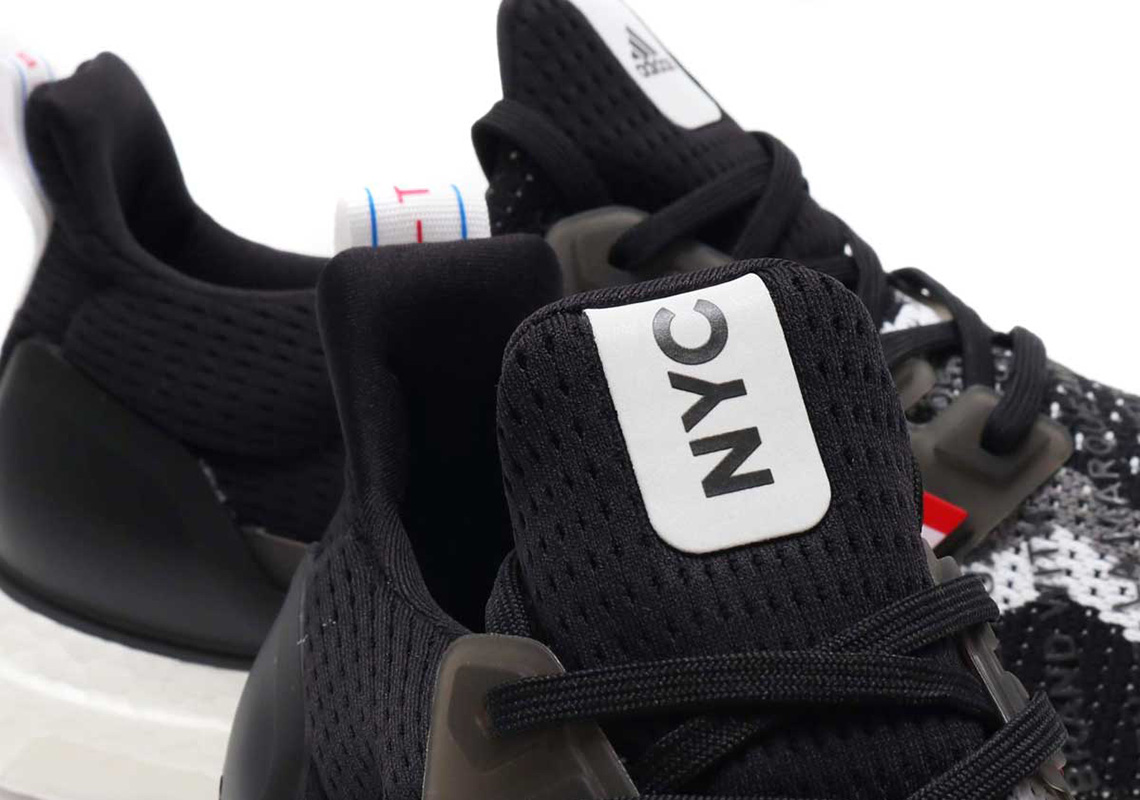 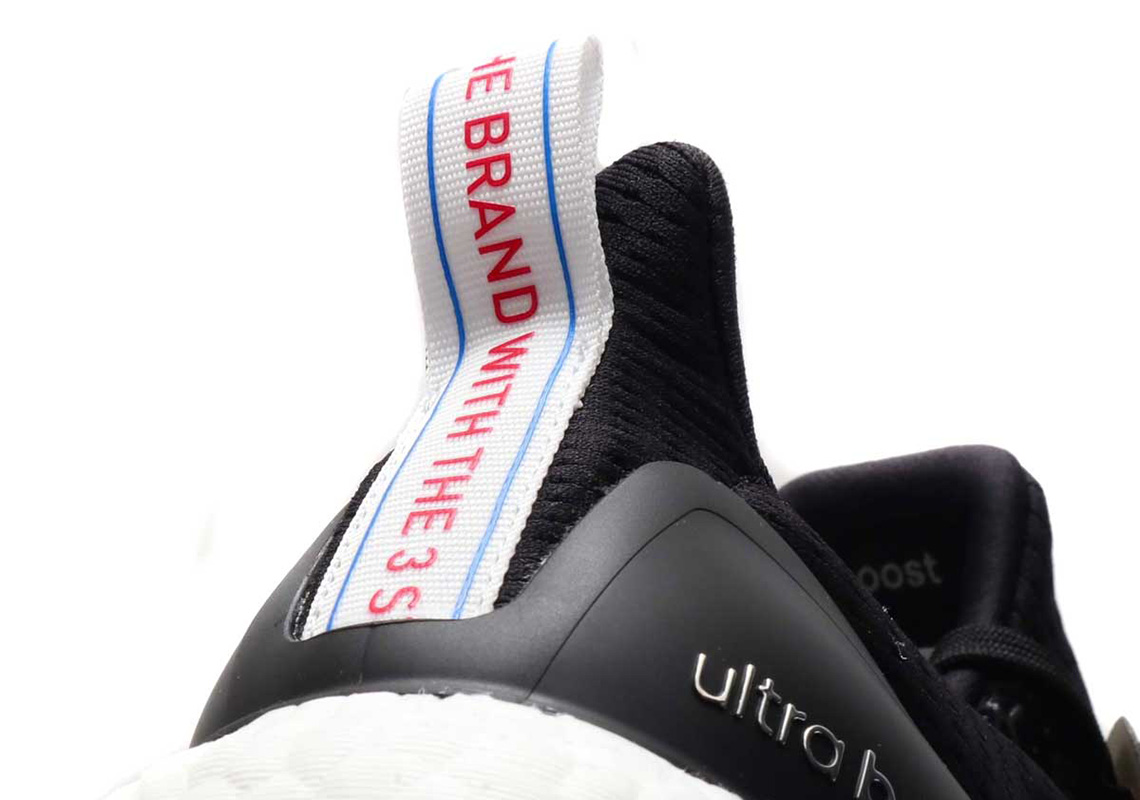 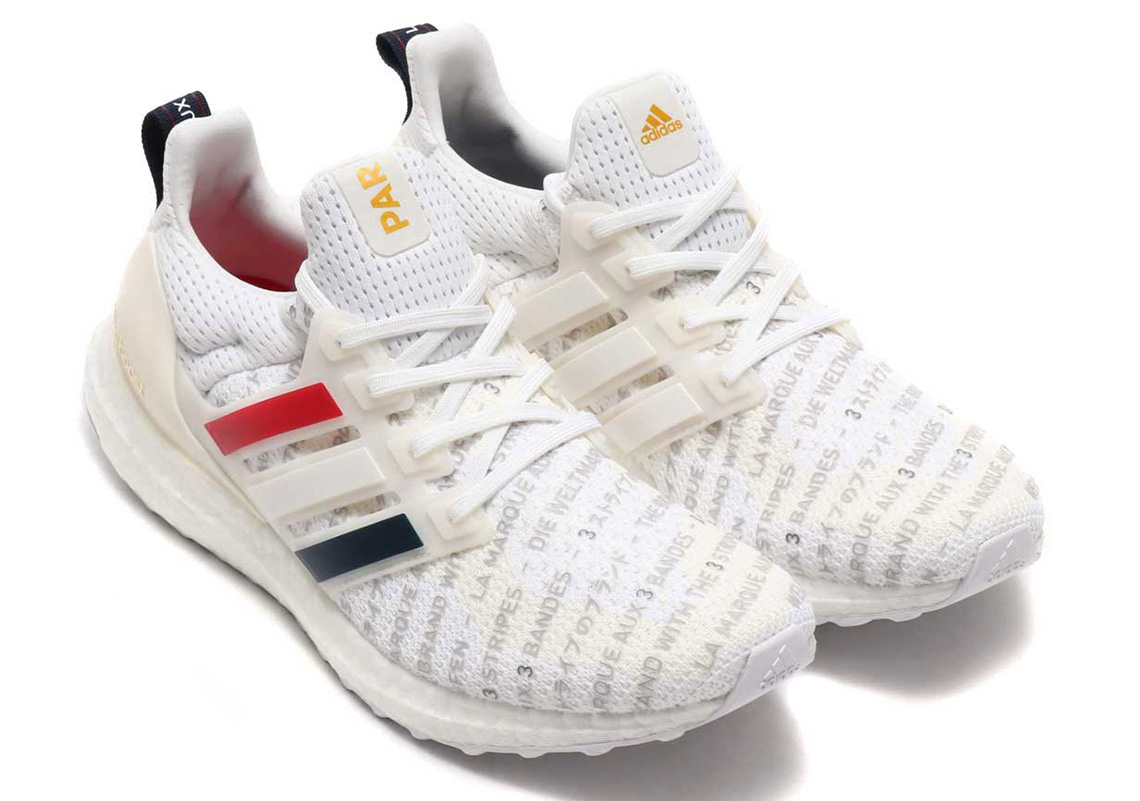 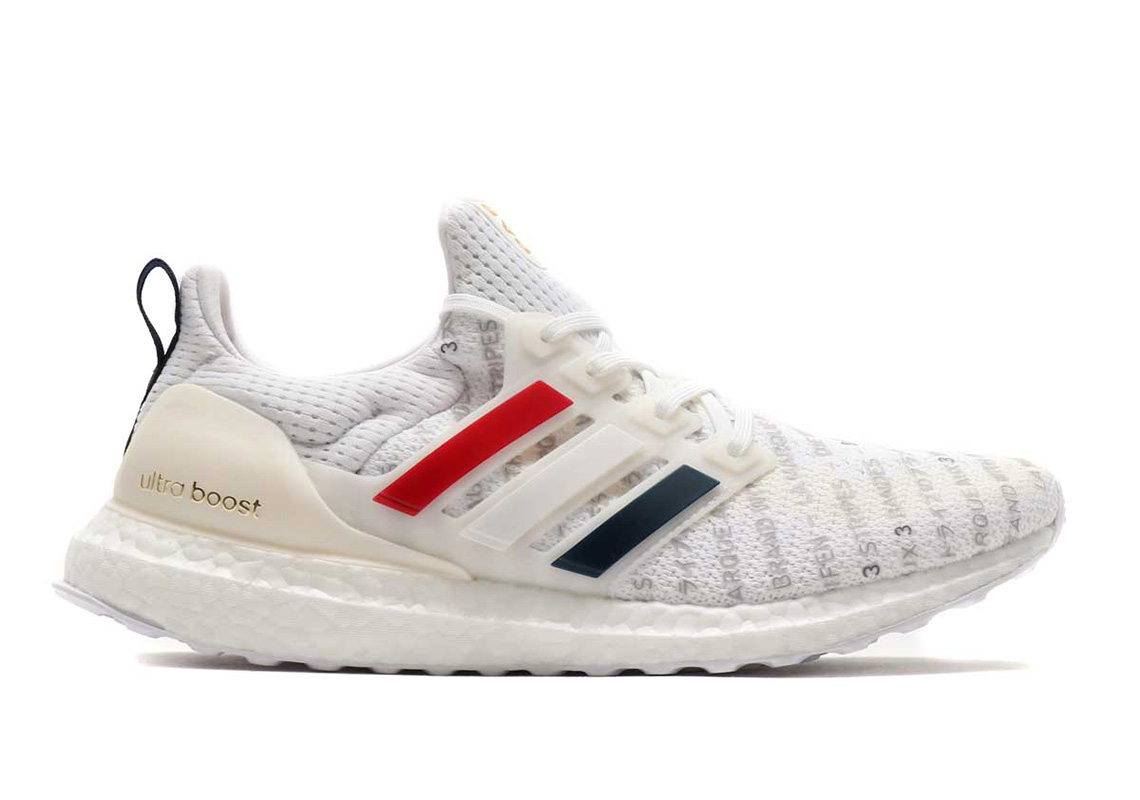 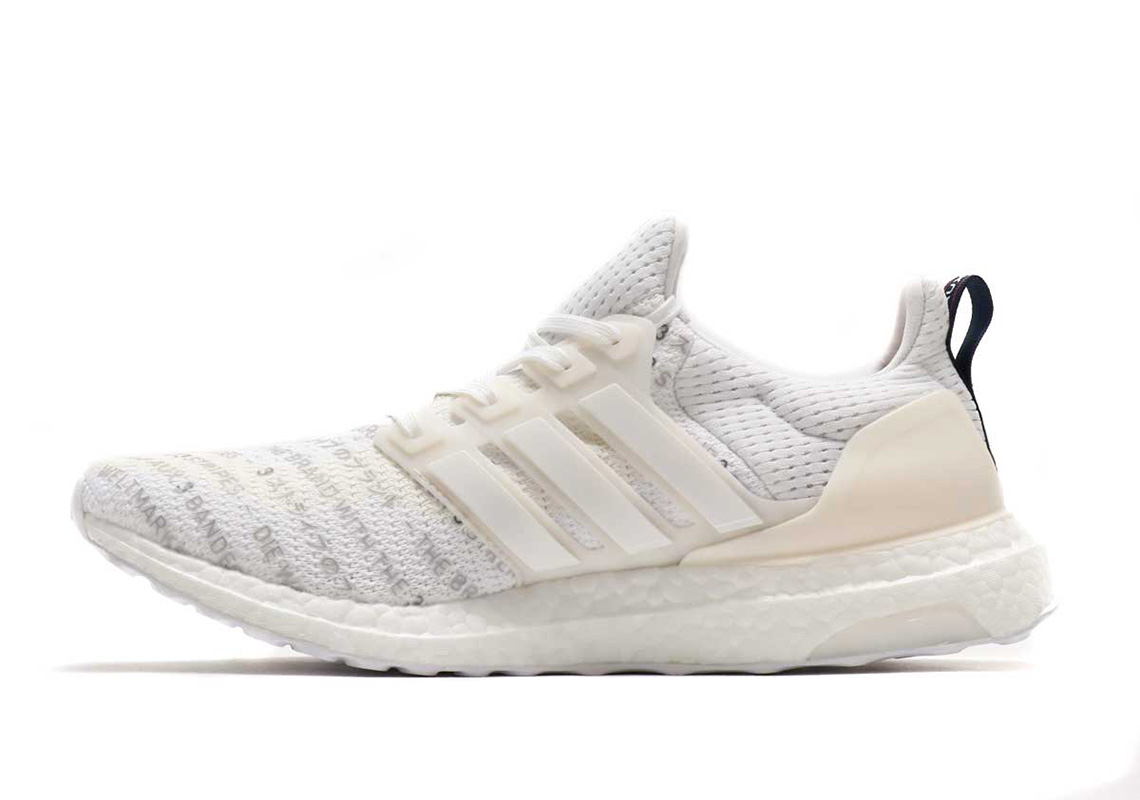 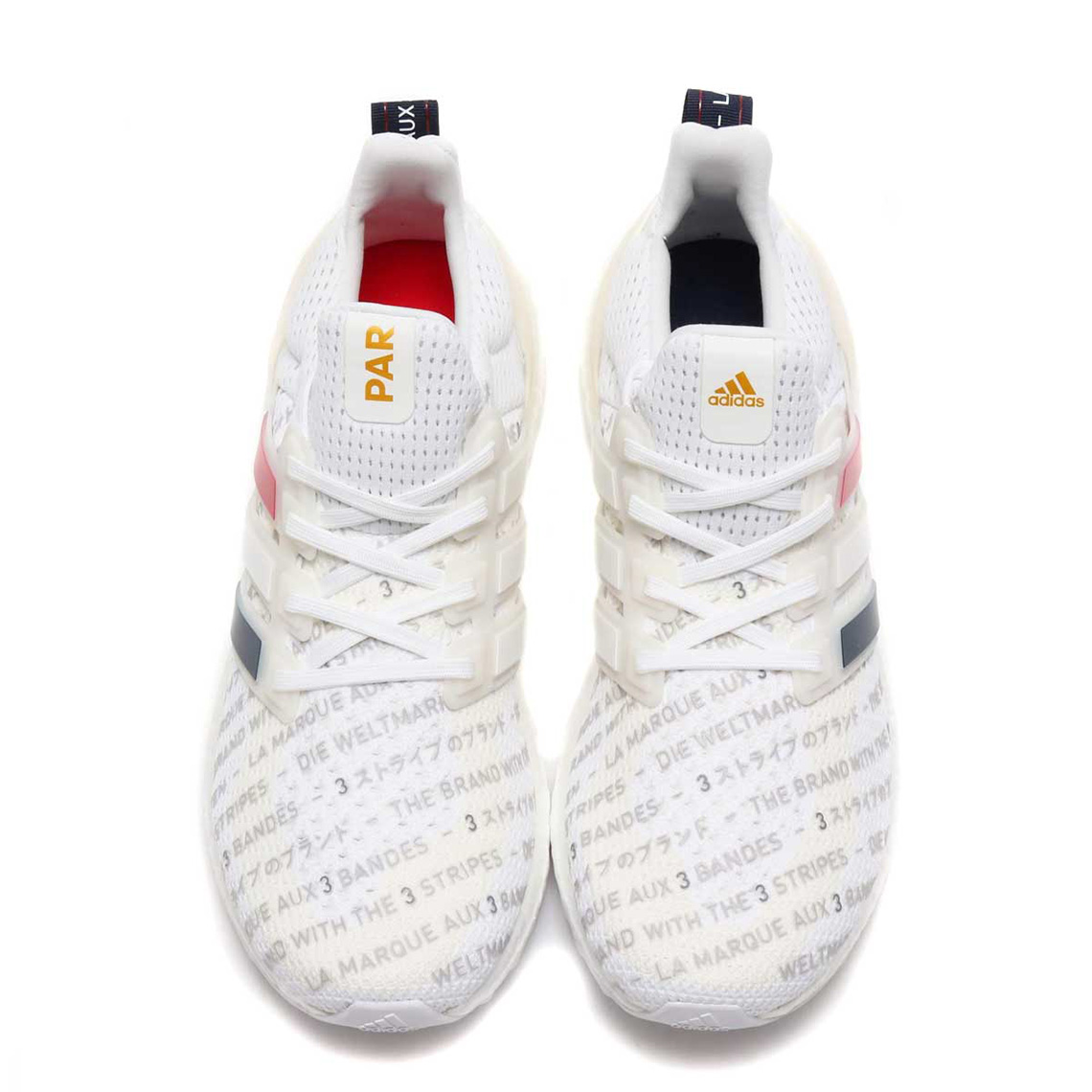 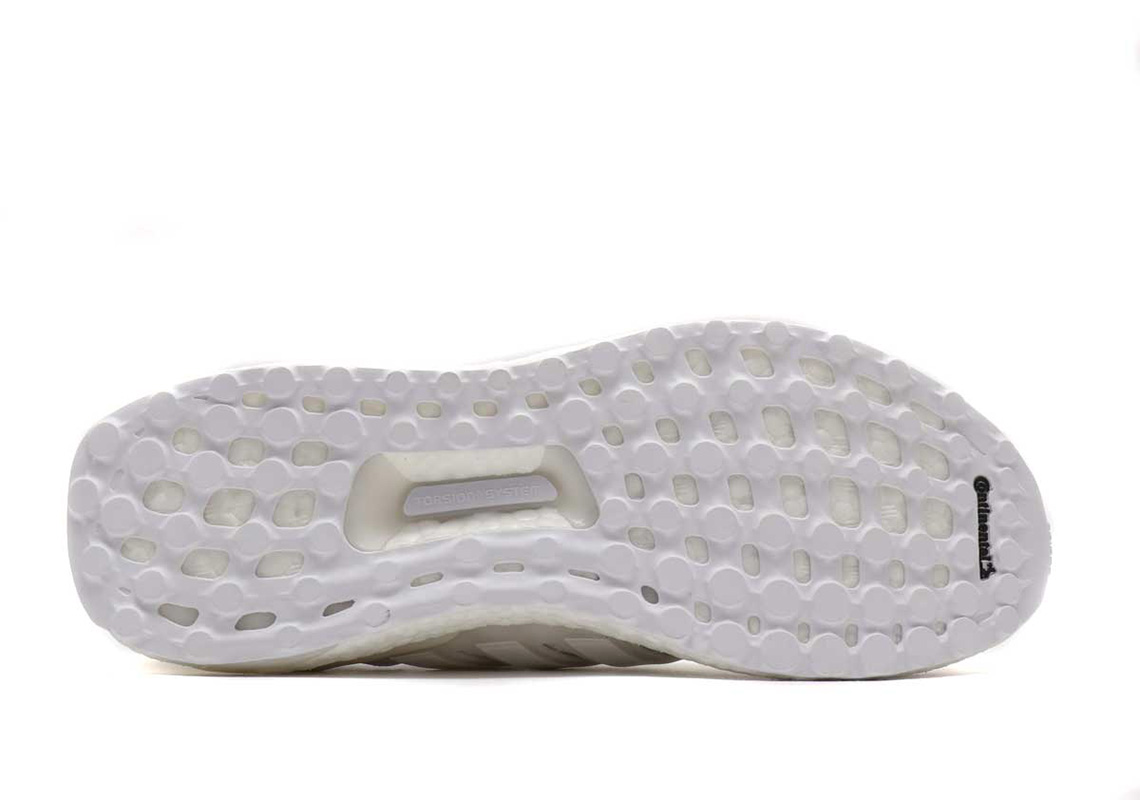 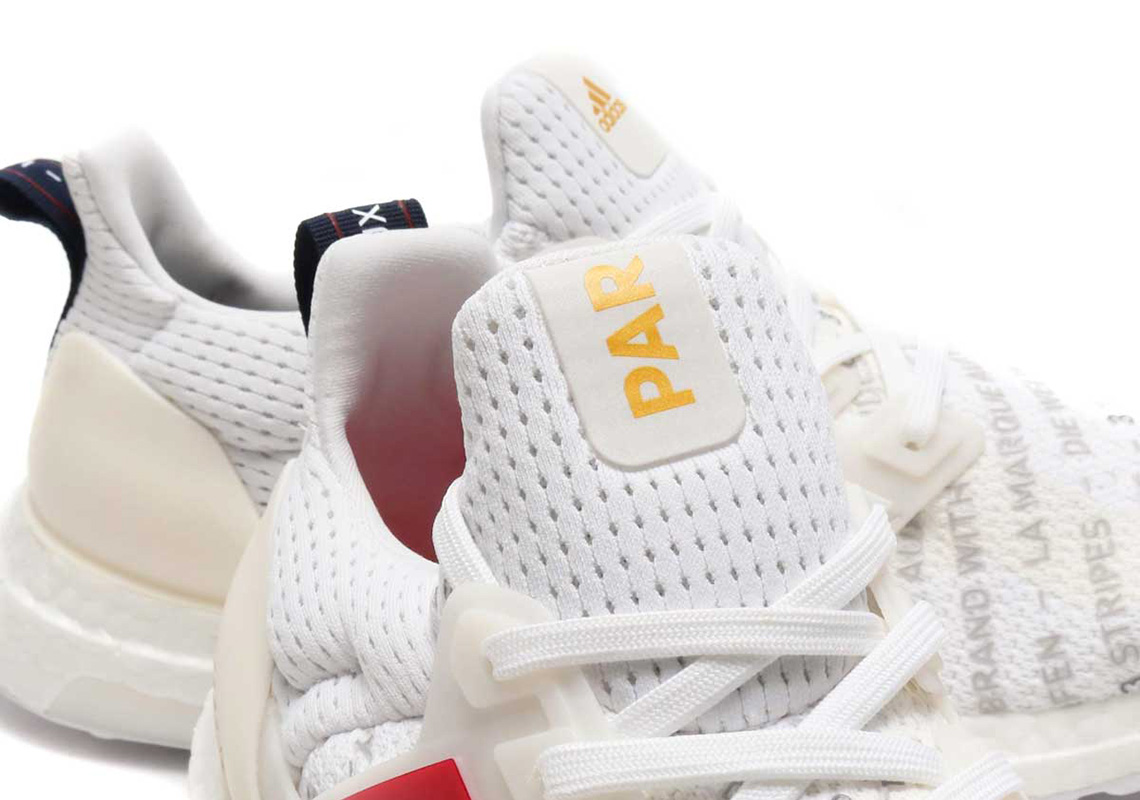 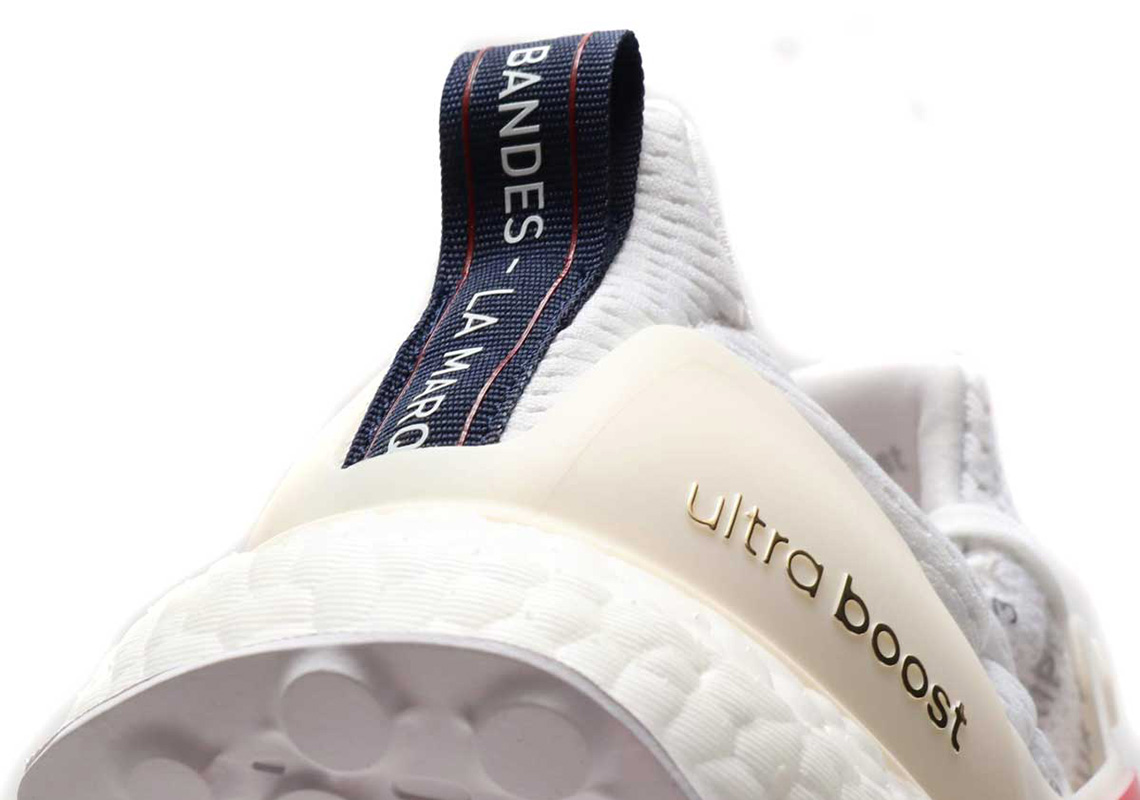