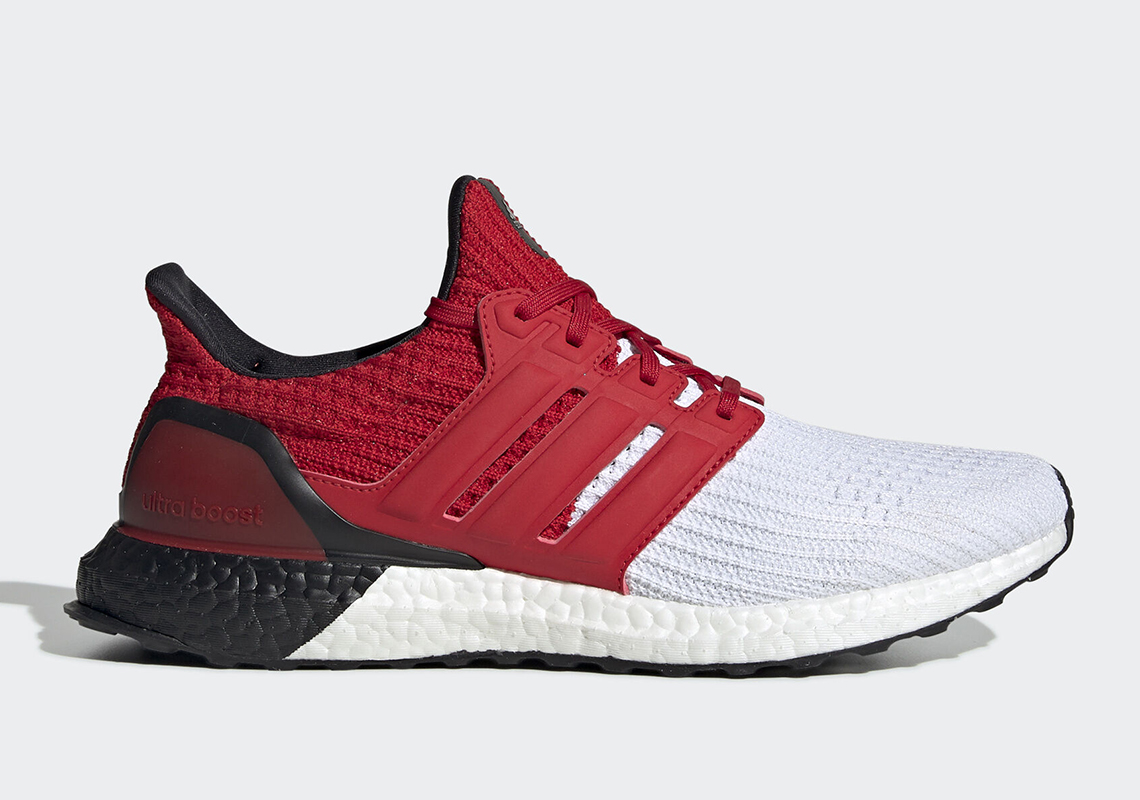 Although it was originally created as a high-performance running shoe in 2015, the adidas Ultra Boost quickly became a lifestyle favorite thanks to its comfy cushioning and a little help from one Kanye West. It’s become an essential part of the adidas lineup every season since then, and now it’s surfaced in a new makeup complete with interesting split color blocking. The Primeknit upper is divided evenly between vivid red on the heel/midfoot and stark white on the midfoot/toebox, while a leather three-stripe midfoot overlay, burgundy heel clip, and black trim provide details. Down below, the Boost midsole adds a little yin and yang, using black on the heel and white on the midfoot/forefoot. The look is then finalized by a grippy black Continental rubber outsole. These new UBs will release on adidas.com and at select Trefoil Brand stockists in the coming weeks for $180 USD, so check out a full set of official images below in the meantime. 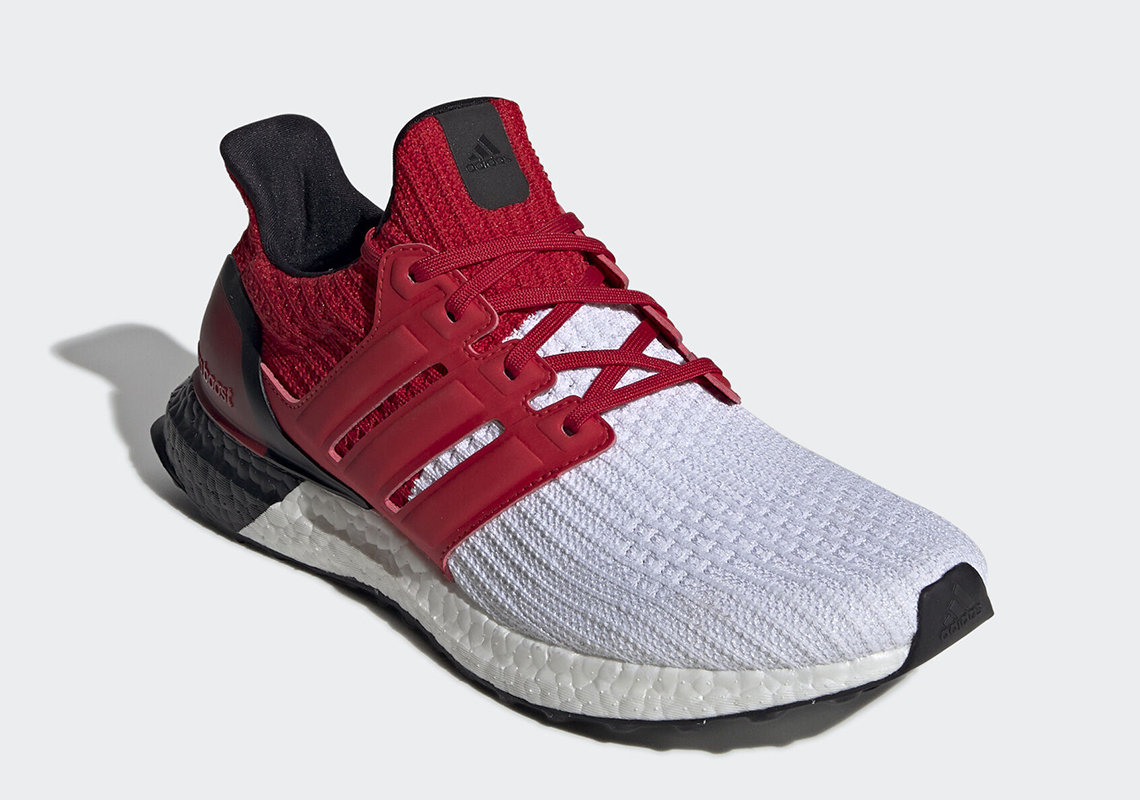 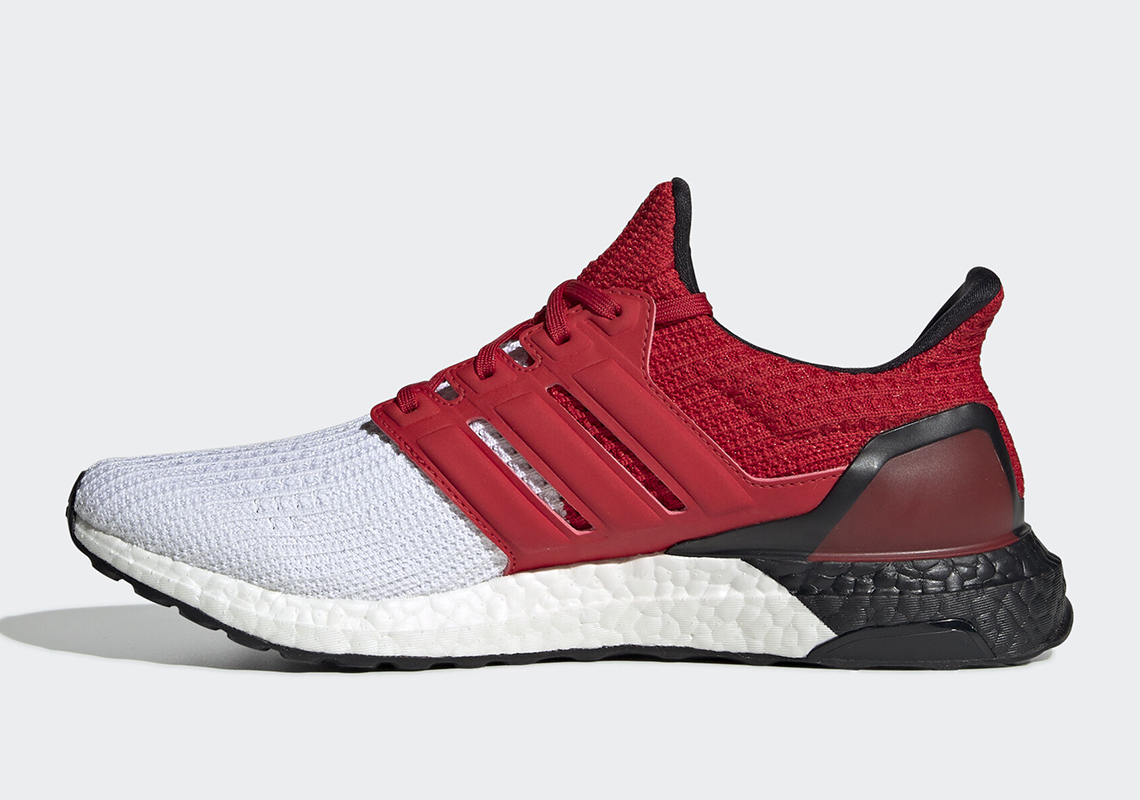 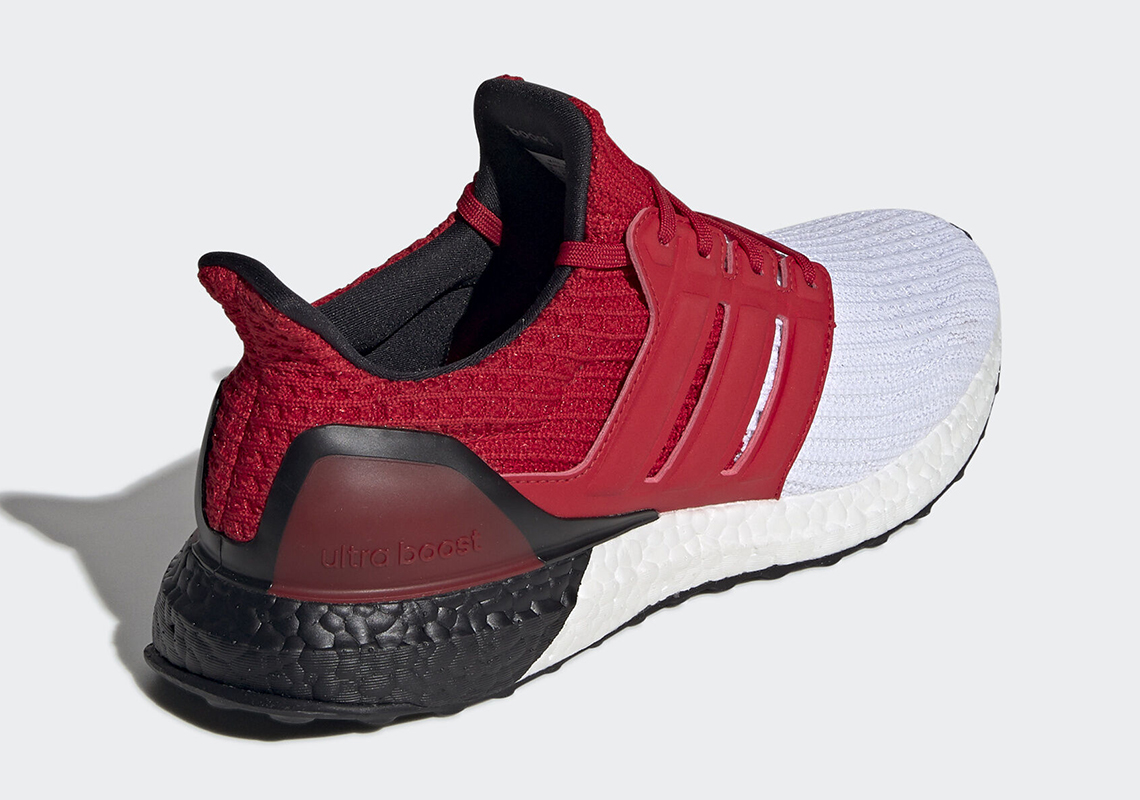 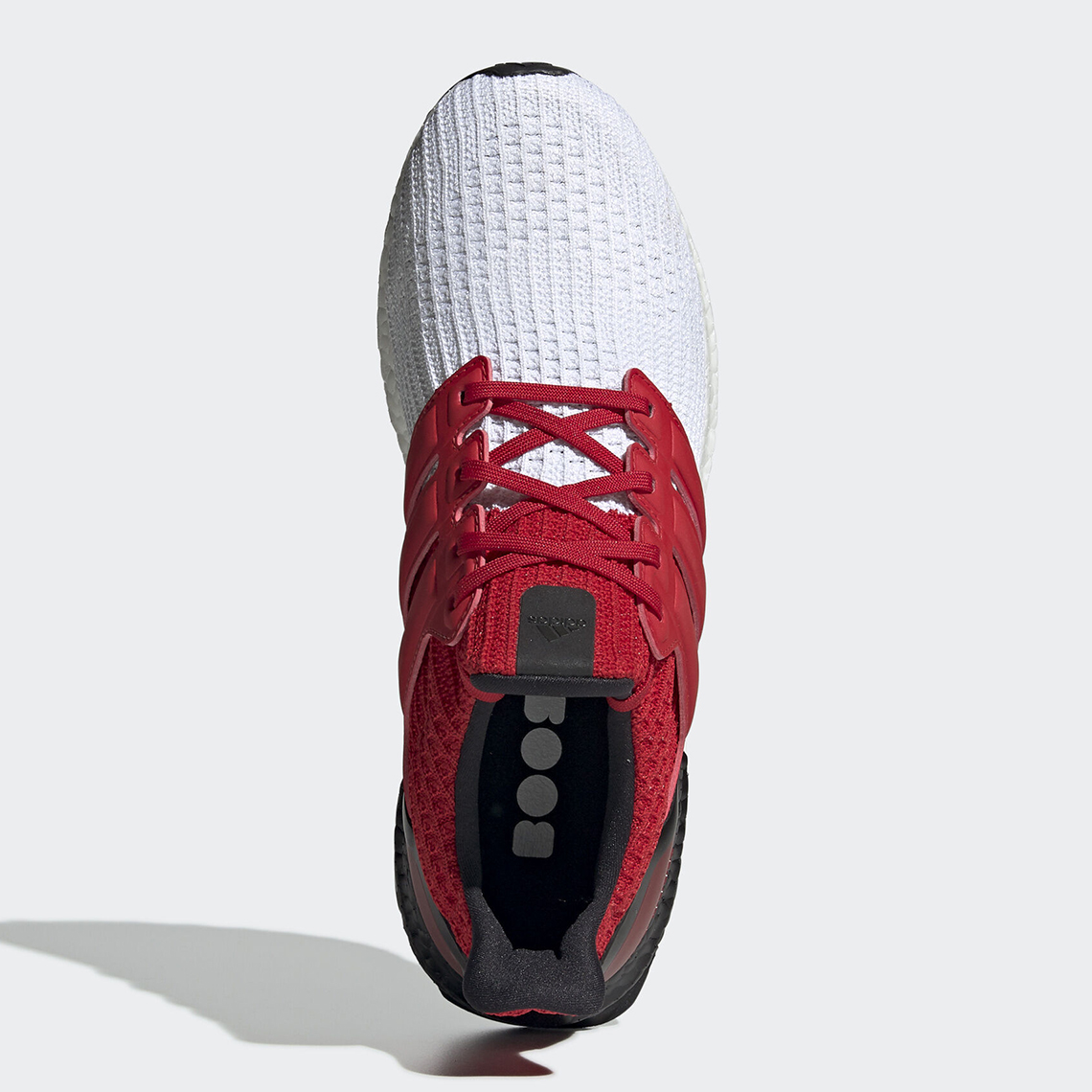 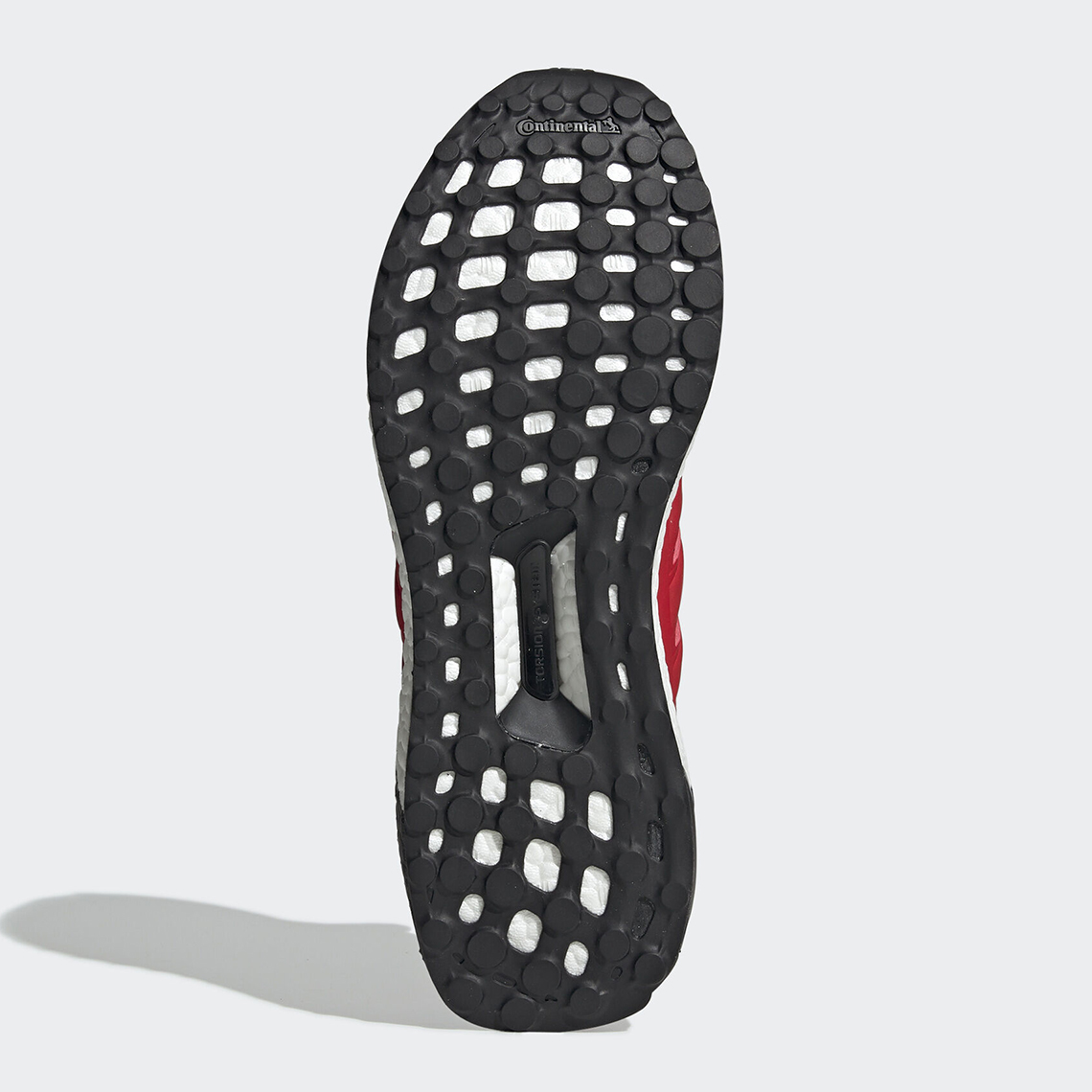