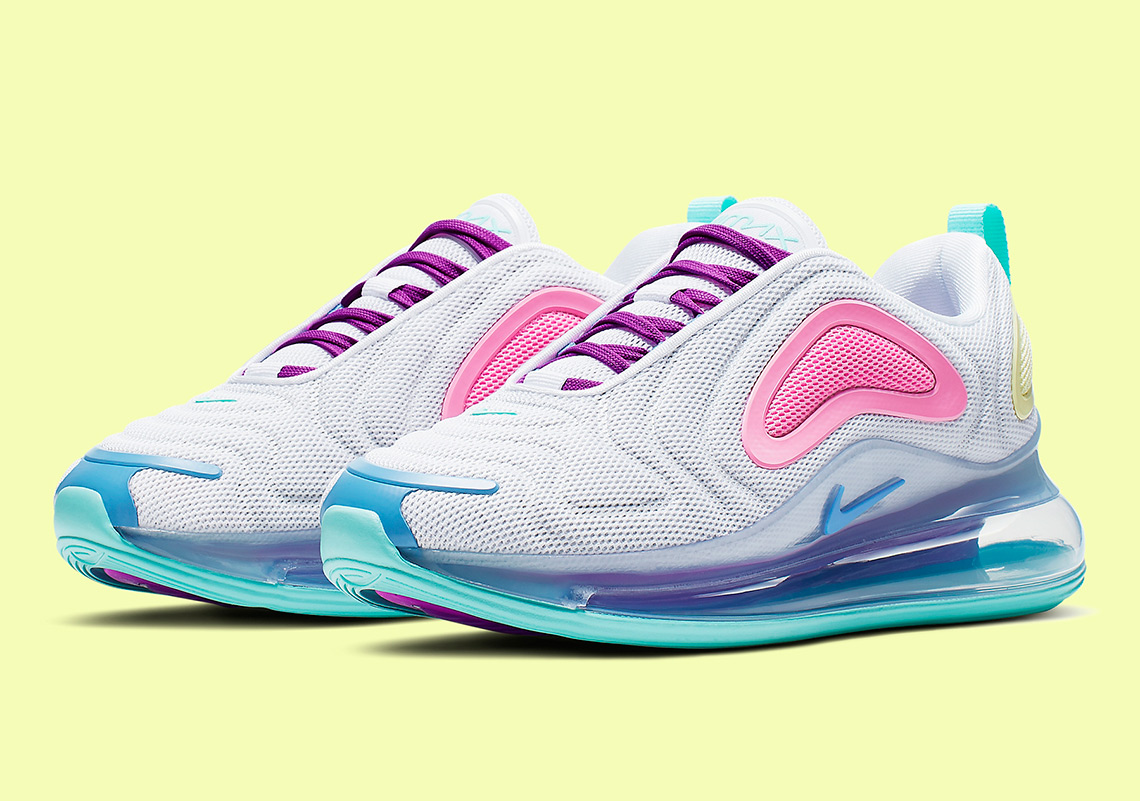 Just prior to Easter Nike made an official announcement regarding two special color-ups of the Air Max 720 made specifically for the occasion. If only the shoes actually dropped in time for the holiday. Those two styles would sporadically appear on store shelves weeks after despite a hard release date of May 17th, making the search for the shoes more challenging than an actual egg hunt. It now appears that another colorway of the 720 befitting the mid-April celebration is hitting stores soon, although there’s no official tie between this pastel-heavy style and the actual holiday. But if you’re into those Spring-toned vibes, check out this closer look and expect a drop at retailers in the coming weeks. 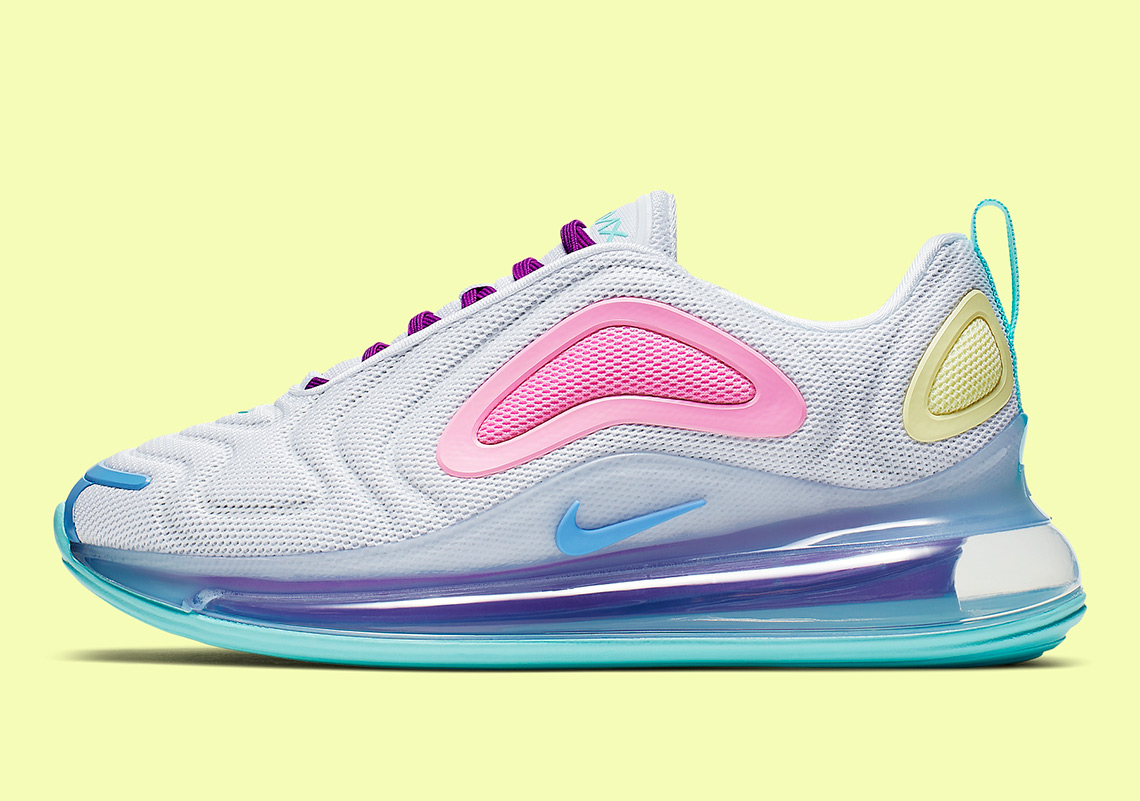 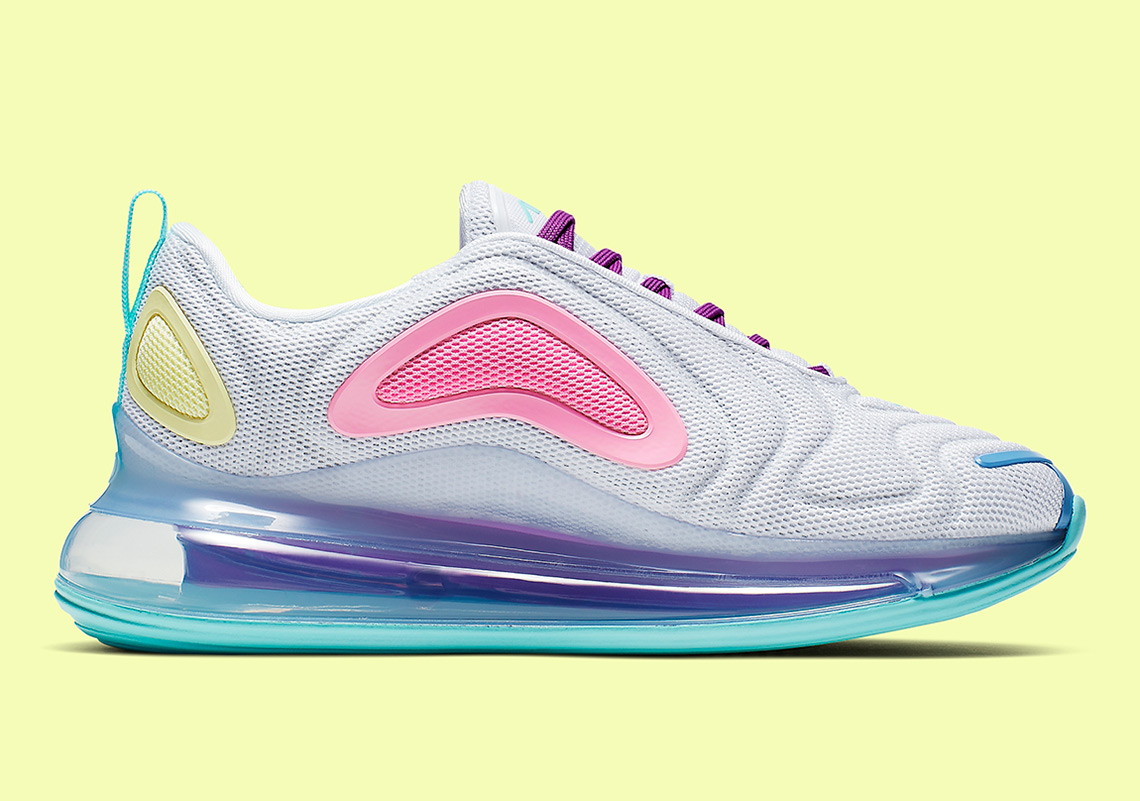 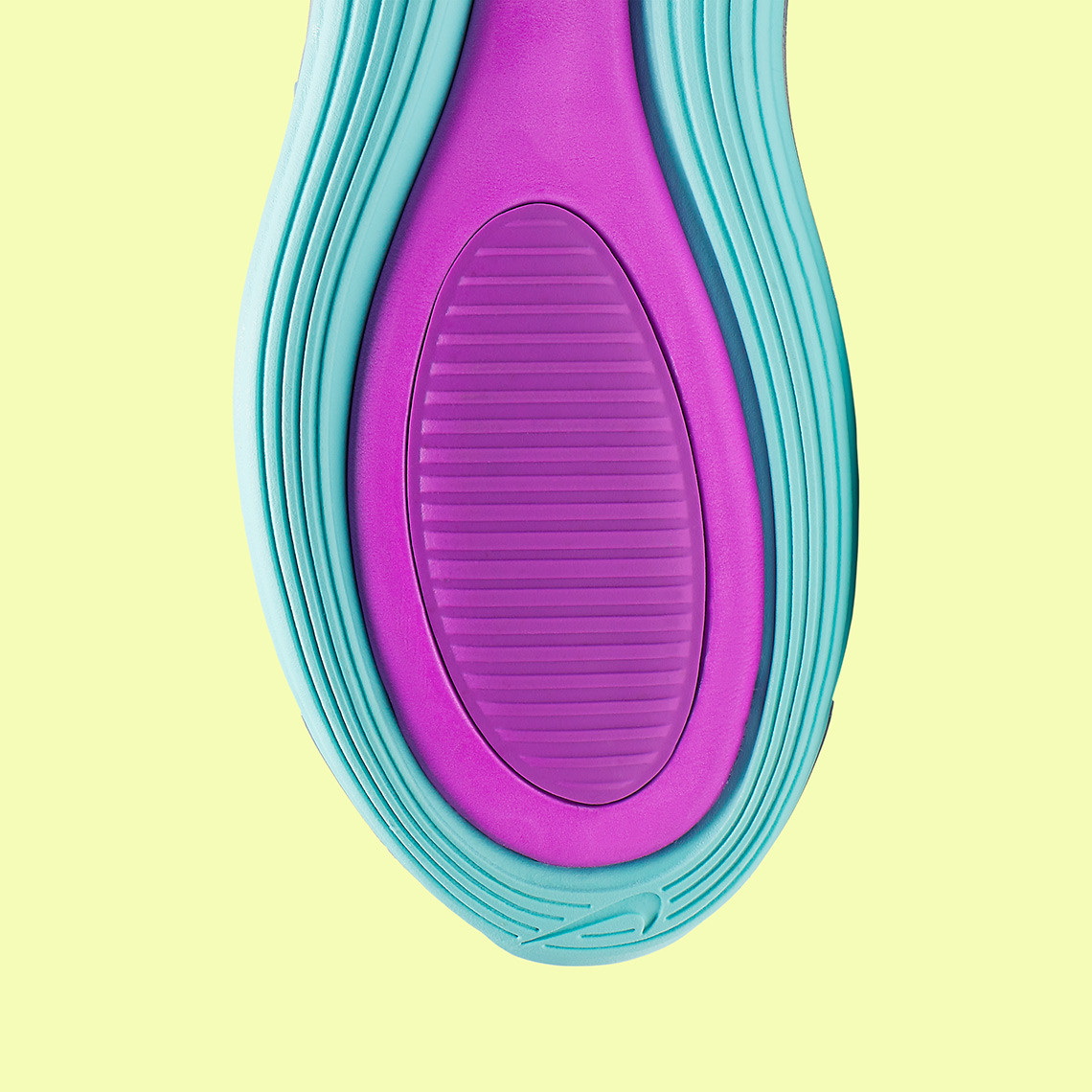 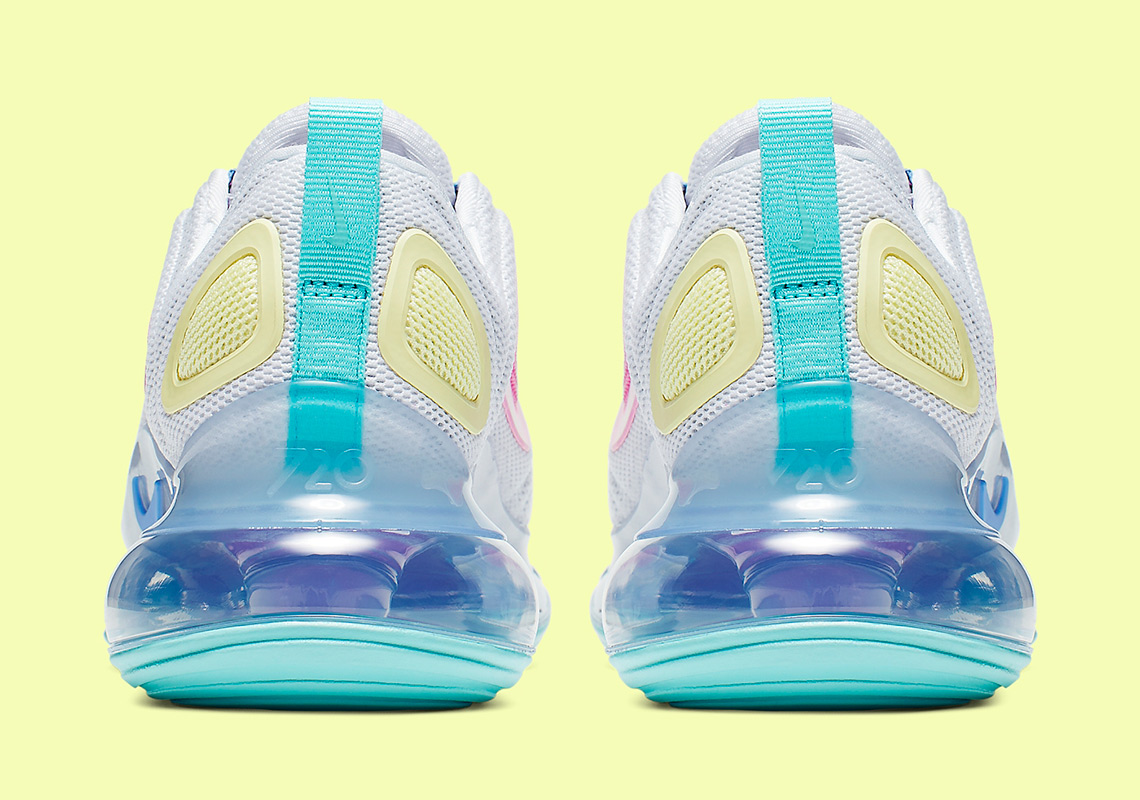 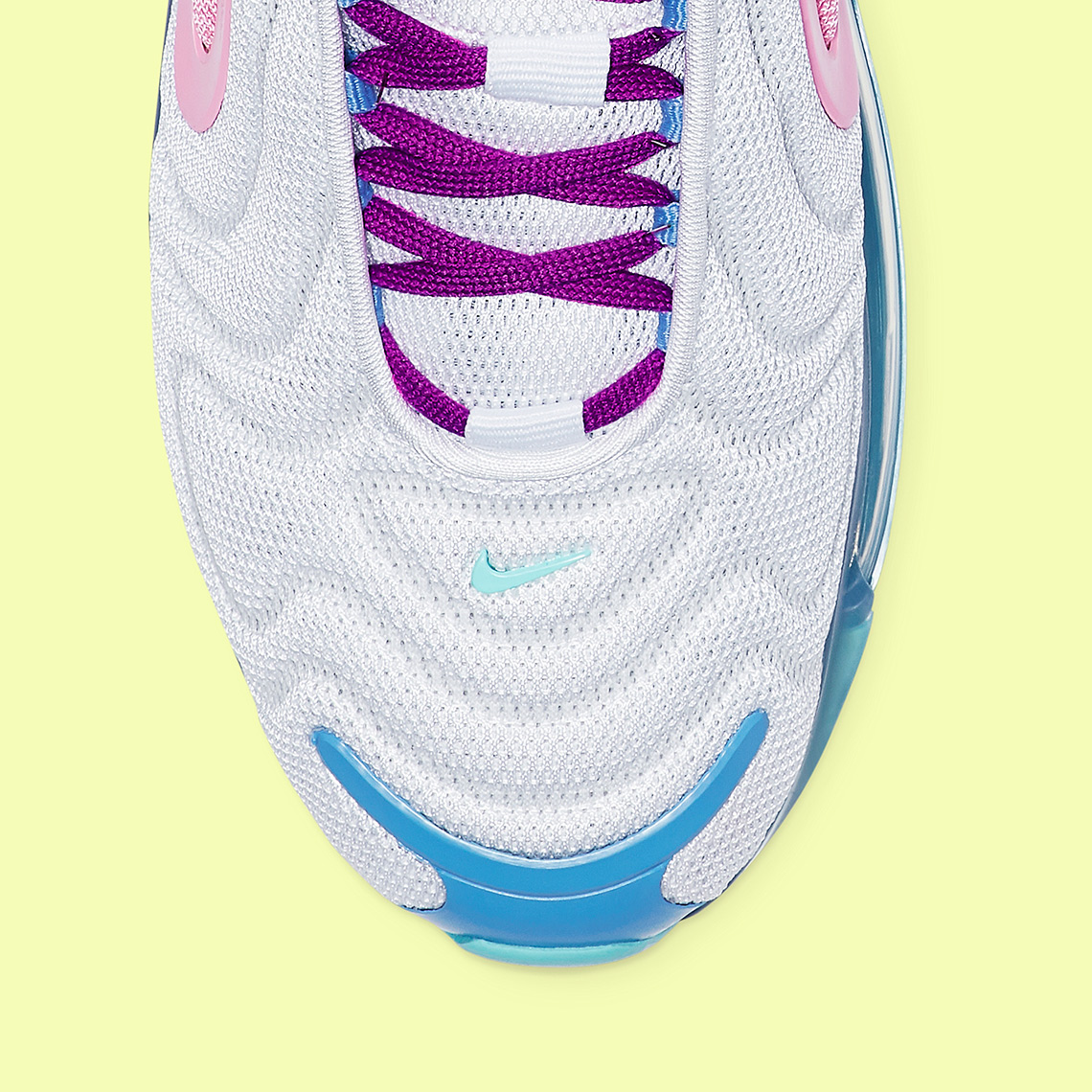