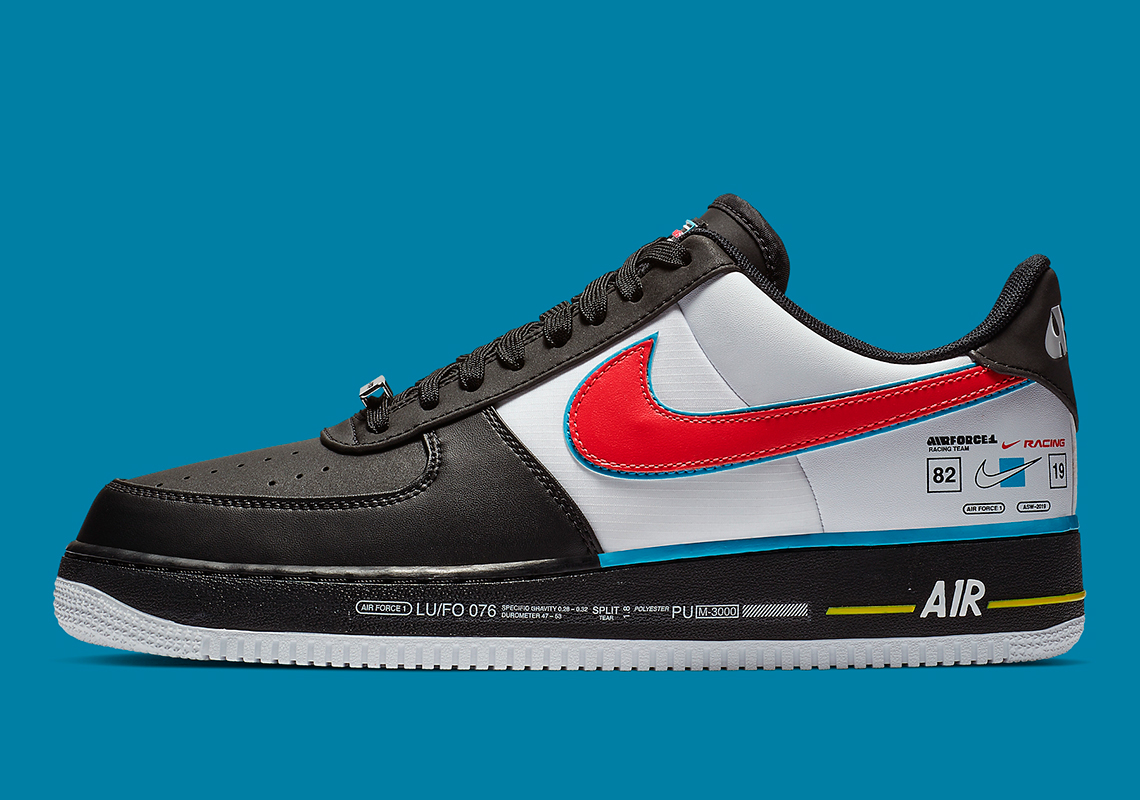 The Nike Air Force 1 “Racing”, After Months Of Delays, Has Finally Released

Originally scheduled to release around NBA All-Star Weekend in Charlotte this February and reportedly inspired by the Charlotte Motor Speedway/the area’s racing culture, the Nike Air Force 1 Low “Racing” was repeatedly delayed, and written off by many an Air Force 1 lover as the All-Star sneaker that never was. However, it’s better to cross the finish line late than it is to never cross at all, and now, almost half a year after Charlotte All-Star weekend wrapped up, the Air Force 1 “Racing” is here in all its high-octane glory. Featuring a combination of black/white leather and synthetics, this Air Force 1 then offers NASCAR-ready accents with a bold rubber tongue badge, chrome debure, red Swoosh with blue trim, special heel graphic, and yellow/blue lines on its midsole. There’s also a plethora of decal-style accents spread around the midsole and heel, the most memorable of which is an “ASW-2019” text, a long-overdue tribute to a memorable event. These new Forces are available now, so speed over to Nike.com if you’re looking to grab a pair — they’re going fast. 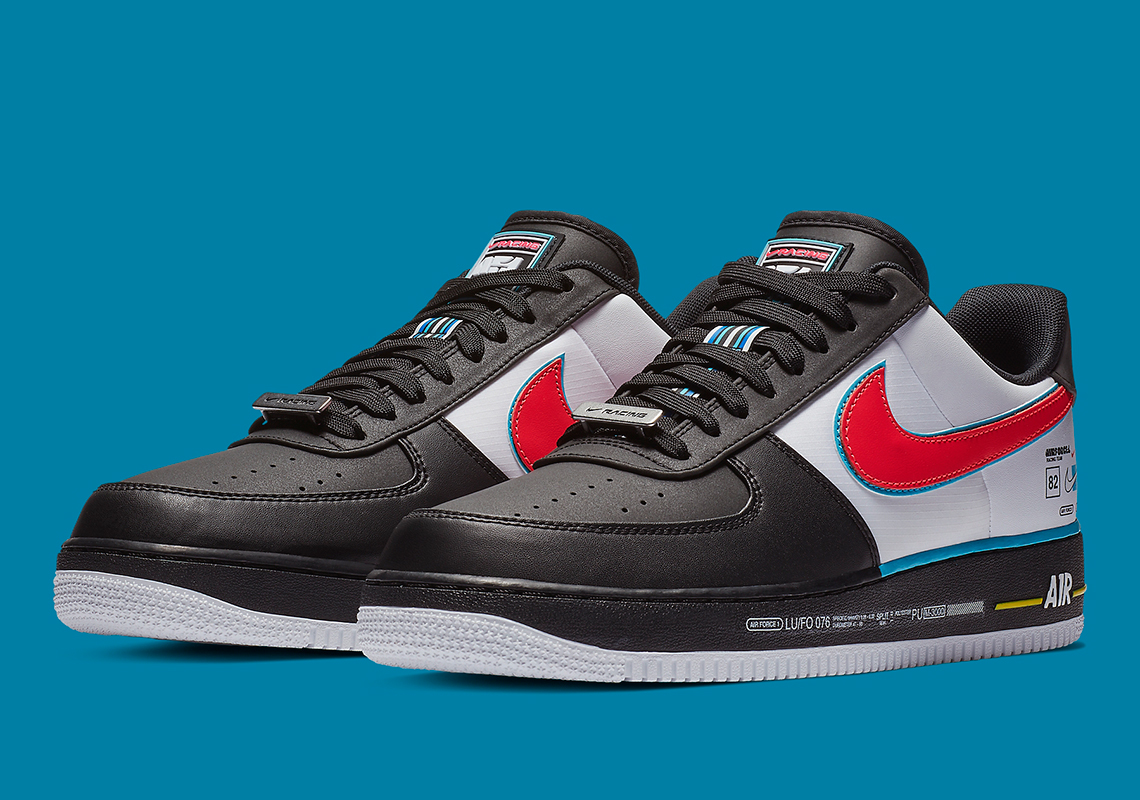 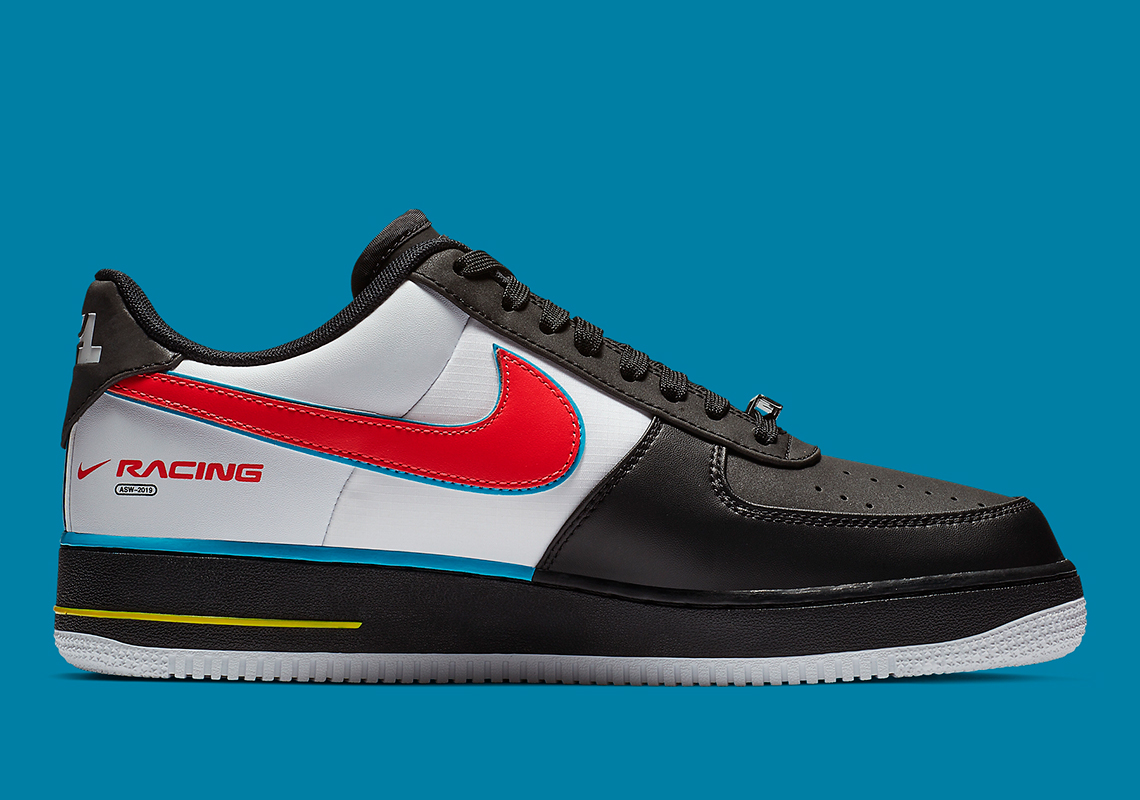 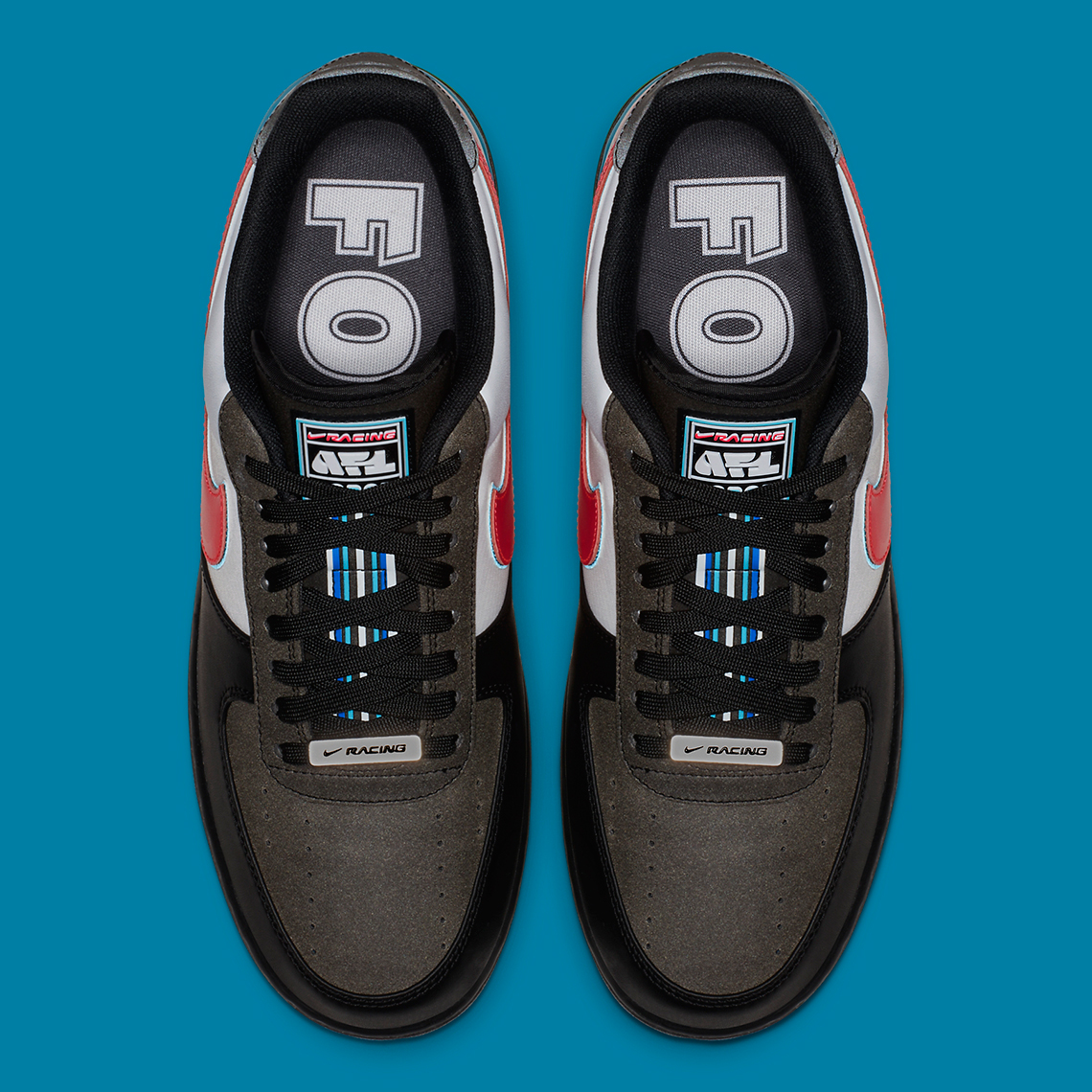 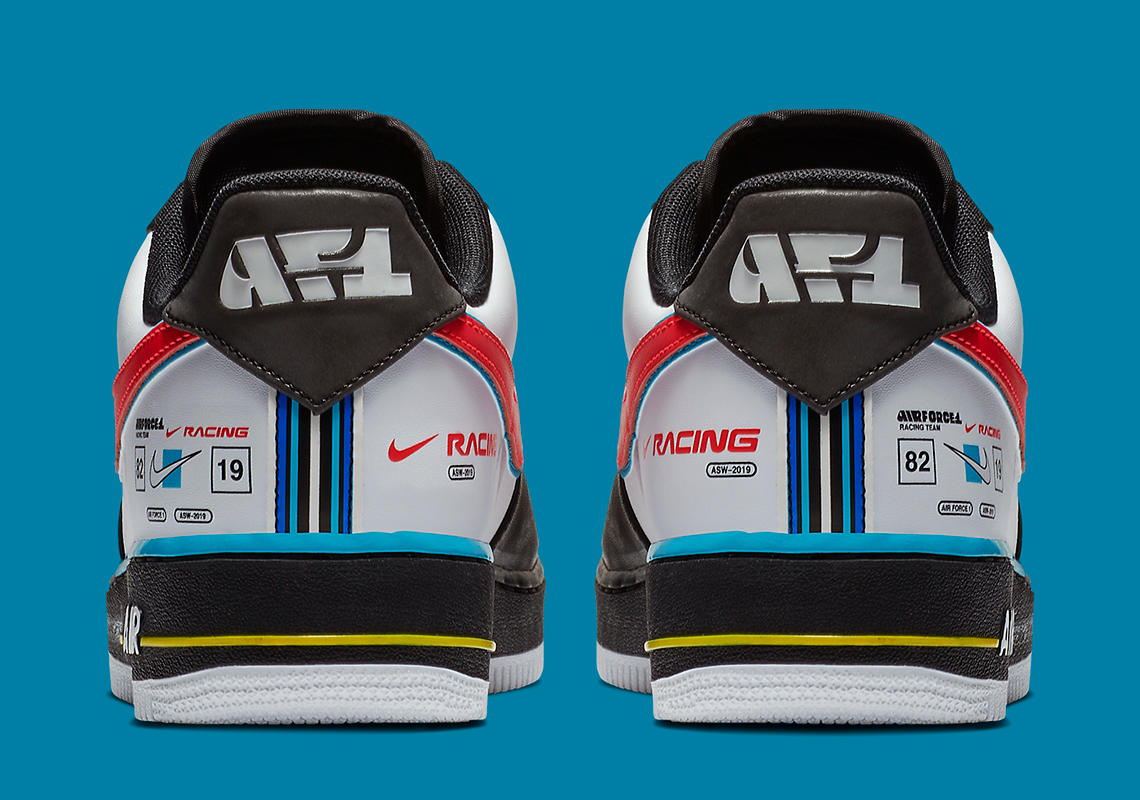 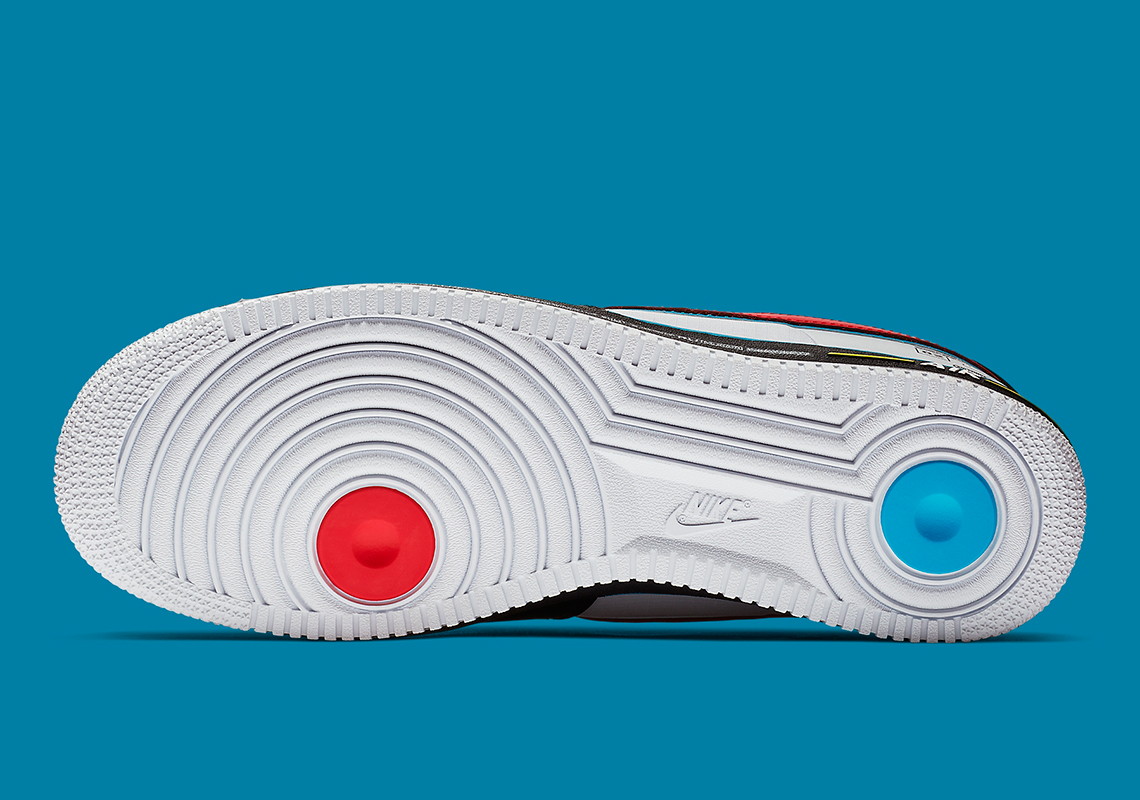