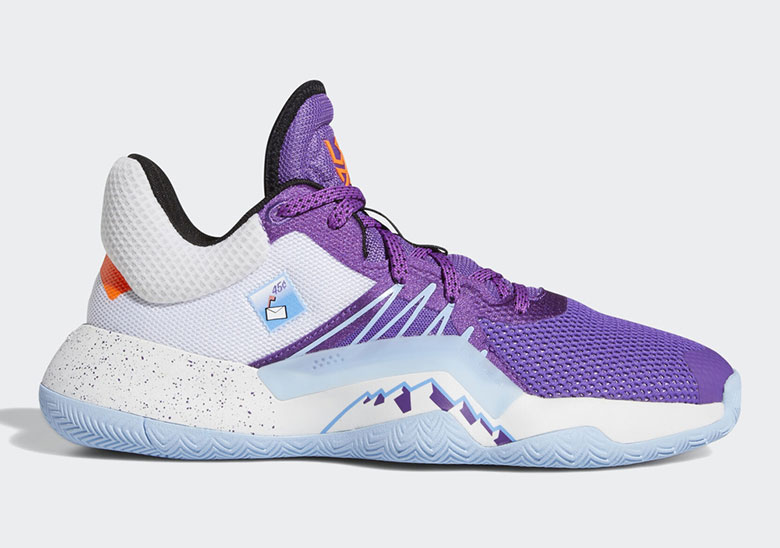 adidas is honoring a future Utah Jazz great with its most prolific in franchise history with the new D.O.N. Issue 1, the latest signature shoe for superstar-in-the-making Donovan Mitchell. This upcoming colorway is thoroughly inspired by the Jazz uniforms of the late 1990s era when the franchise reached back-to-back NBA Finals in 1997 and 1998, only to be stalled by Michael Jordan on both occasions. Still, those two seasons are fondly remembered, so this upcoming release, which features the Rocky Mountain peaks on the midsole and a postage stamp with Mitchell’s jersey number in honor of Karl Malone aka “The Mailman”, should most certainly intrigue the team faithful.

Despite Malone’s incredible career and the catchiness of the moniker, the nickname is notoriously remembered for a famous quote by Scottie Pippen, who whispered “The Mailman doesn’t deliver on Sundays” during Game 1 of the ’97 Finals. With seconds to go and down by 1, Malone had the opportunity to put his team ahead, but he succumbed to the pressure of the Home crowd and possibly Pippen’s clever trash-talk.

A release date for the adidas D.O.N. Issue 1 “Mailman” is confirmed for November 23rd, available at the retailers listed below. 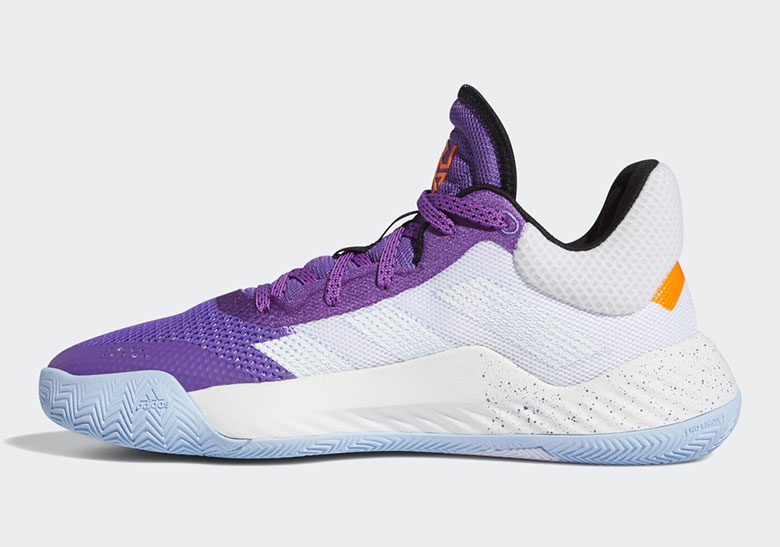 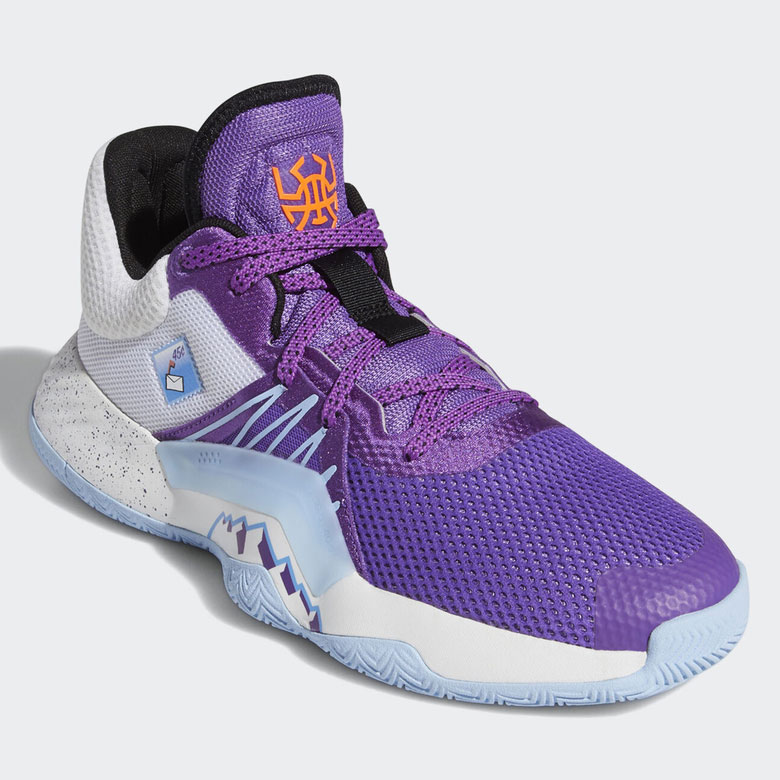 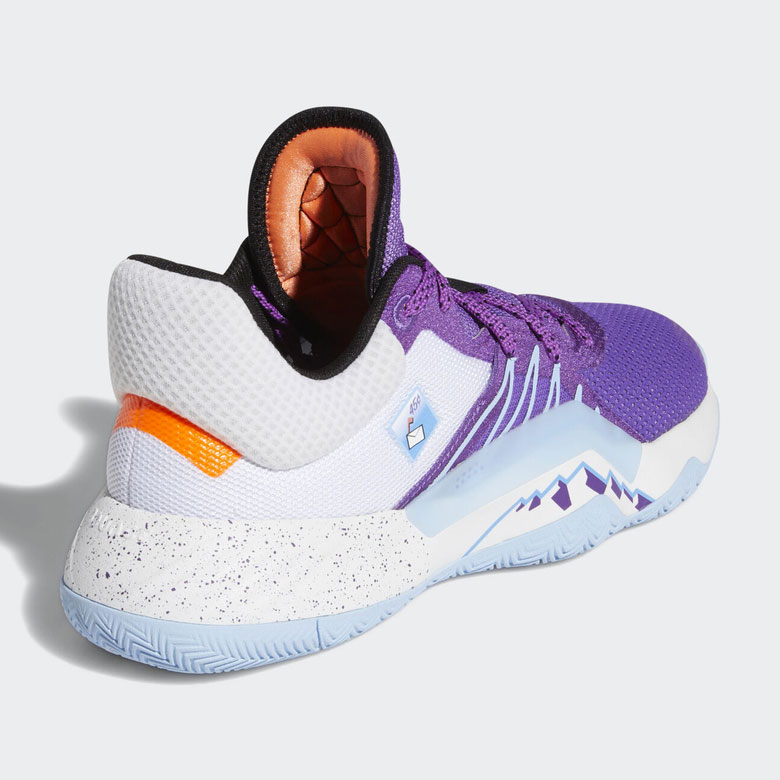 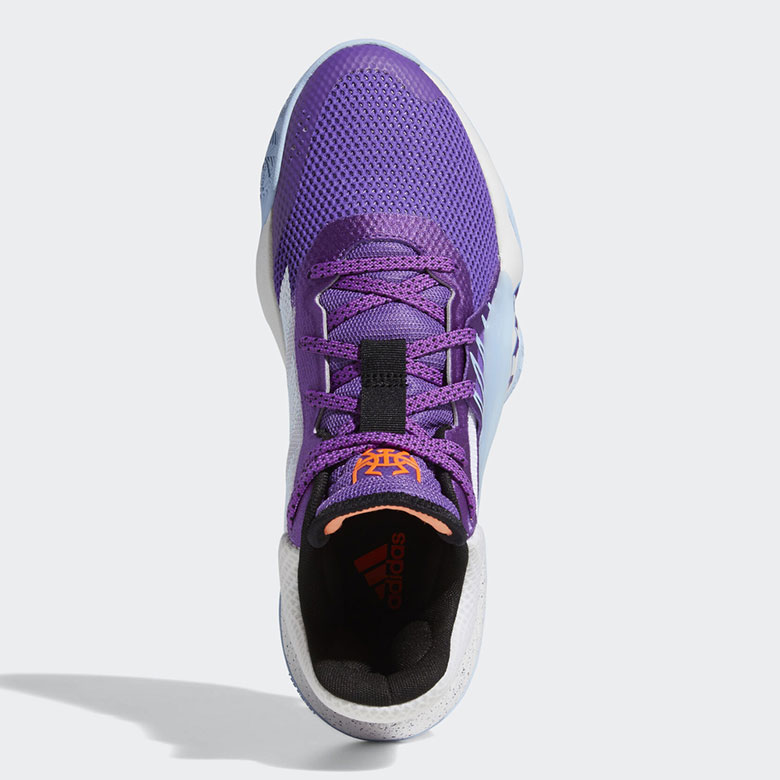 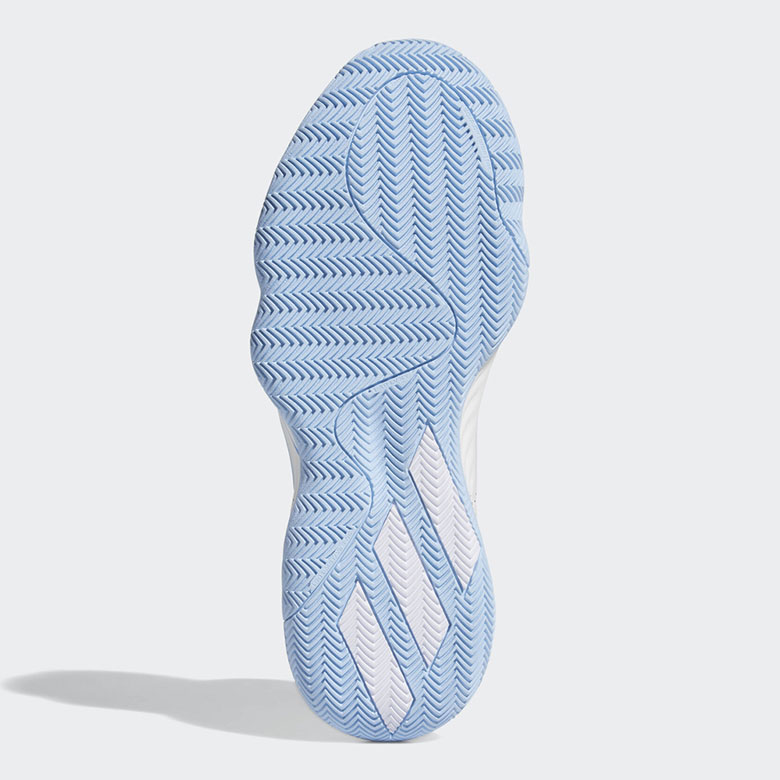