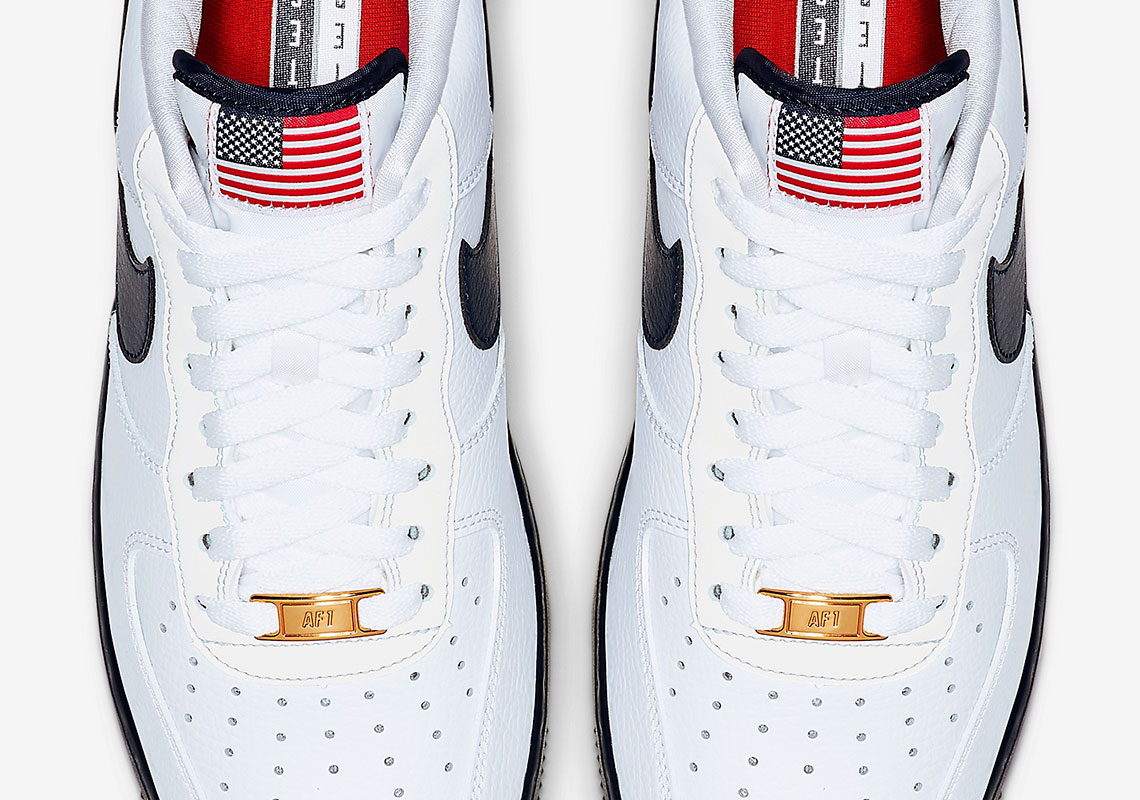 Nike Releases An Air Force 1 Low With The American Flag

Every summer, our American athletes need our unified support as they head off to global competition across several sports. The controversial backlash that Nike received for the use of the “Betsy Ross” flag stirred up some unexpected conversation, but that didn’t stop the USWNT from taking home the hardware during the World Cup final in France. Looking forward, the American men will band together for the FIBA tournament which is taking place in China, and this newly launched Air Force 1 – with the contemporary American flag – celebrates the journey with the most time-honored basketball shoe of all-time. It features an clean white leather upper with a sold navy outsole, gold dubrae, and a stripe on the insole that proudly labeled “United States”. Finally, the stars and stripes replace the classic Nike Air logo on the tongue for those who want to rep the country in an unfailing manner. Get a pair now at Nike.com (direct link below) while supplies last. 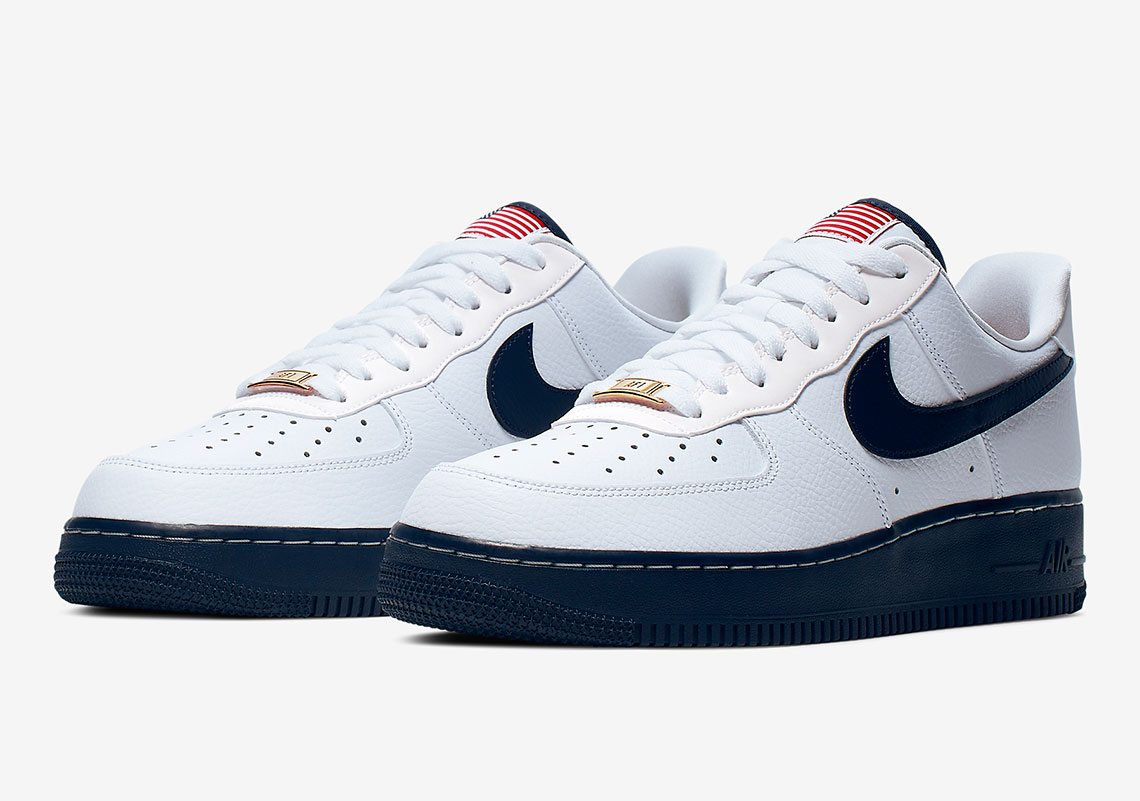 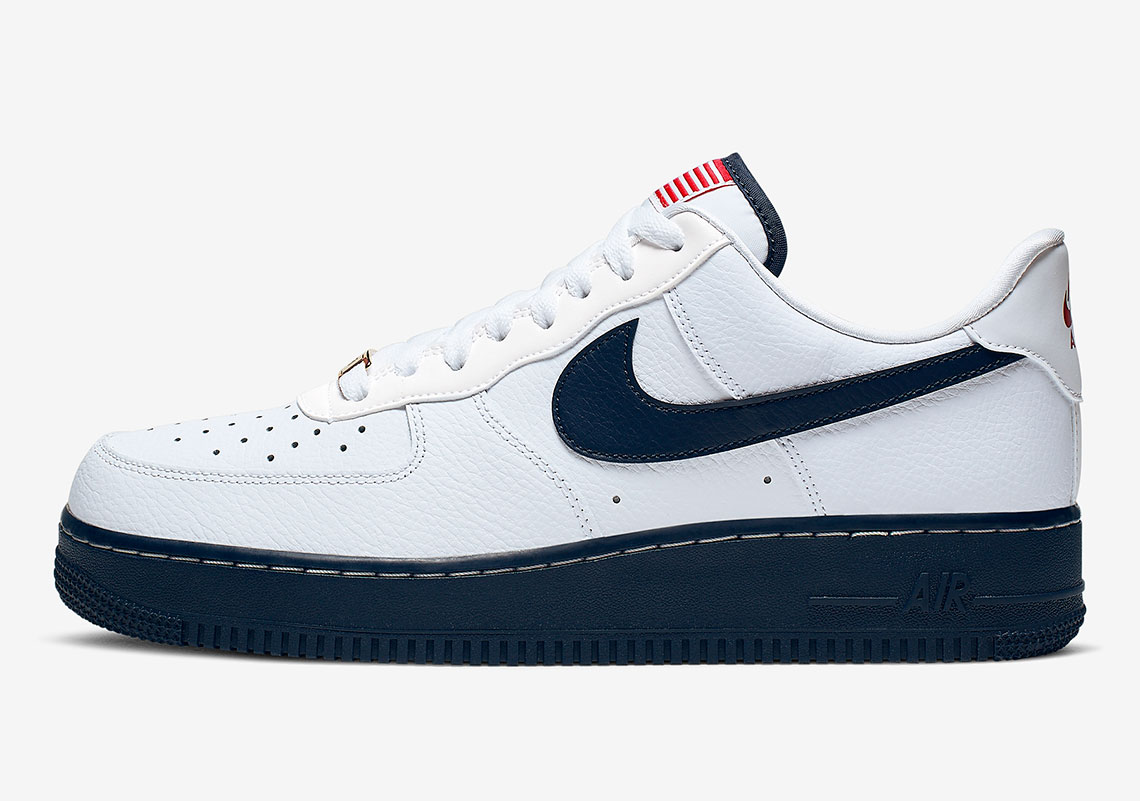 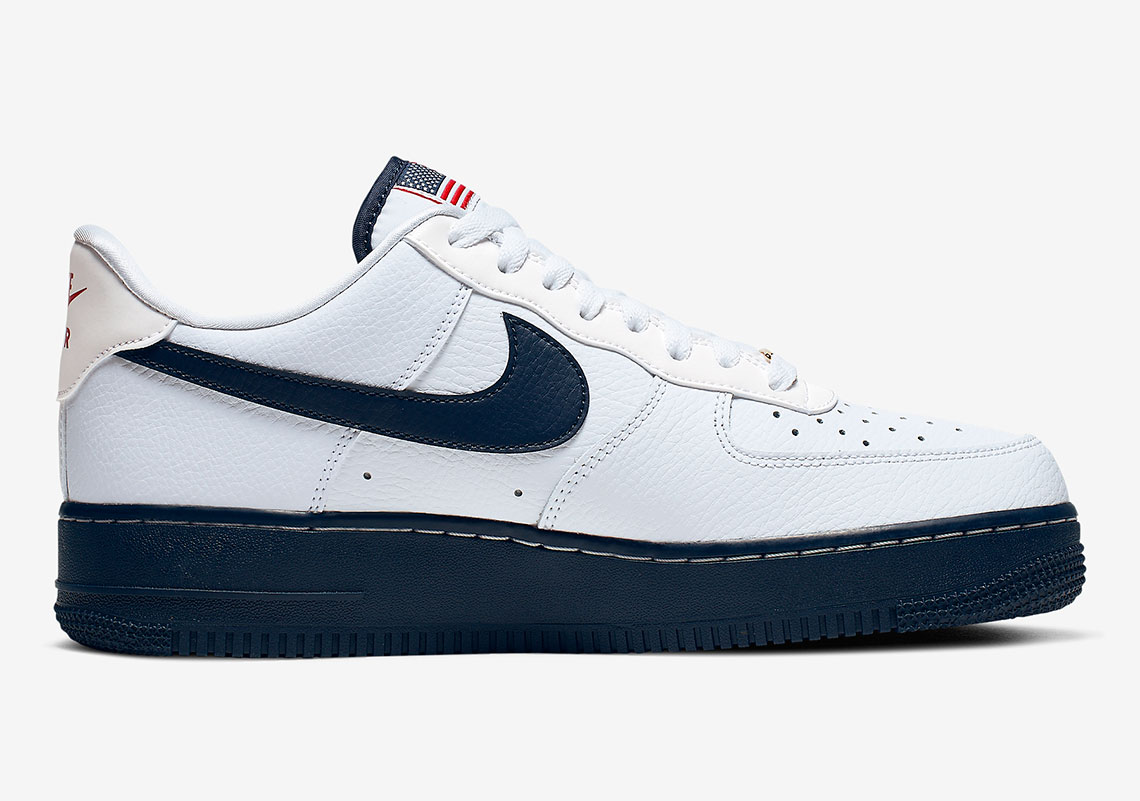 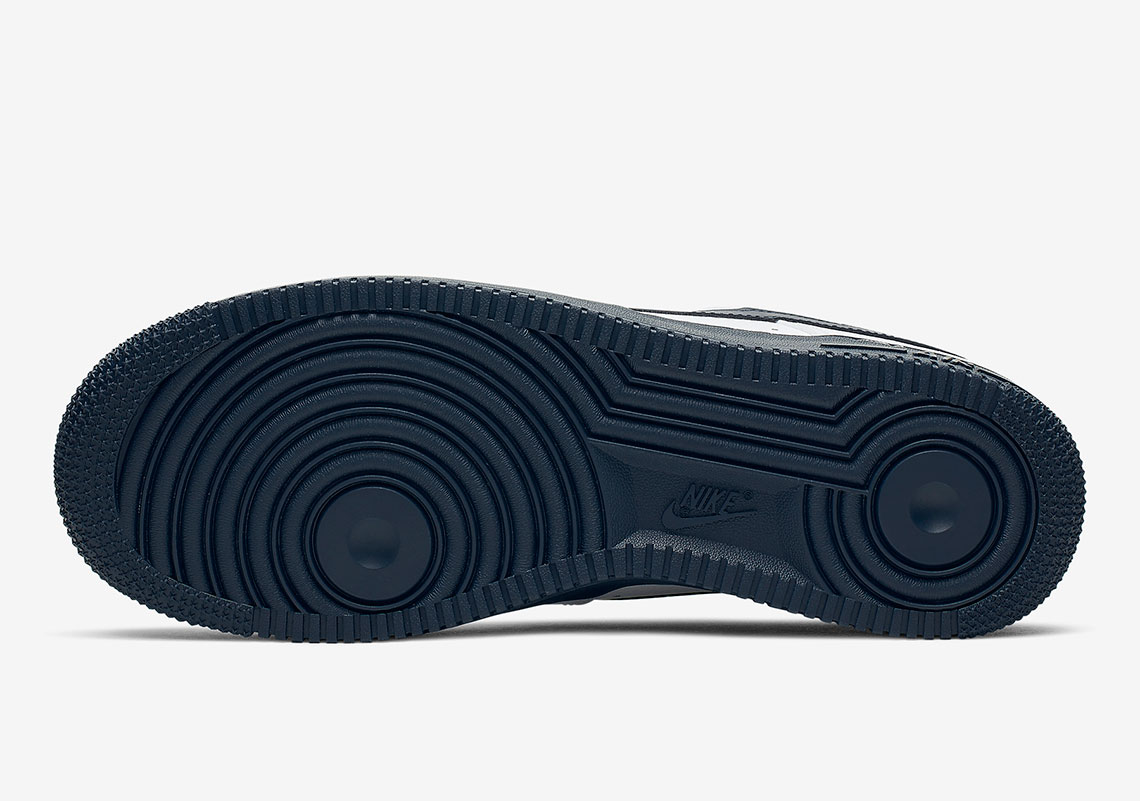 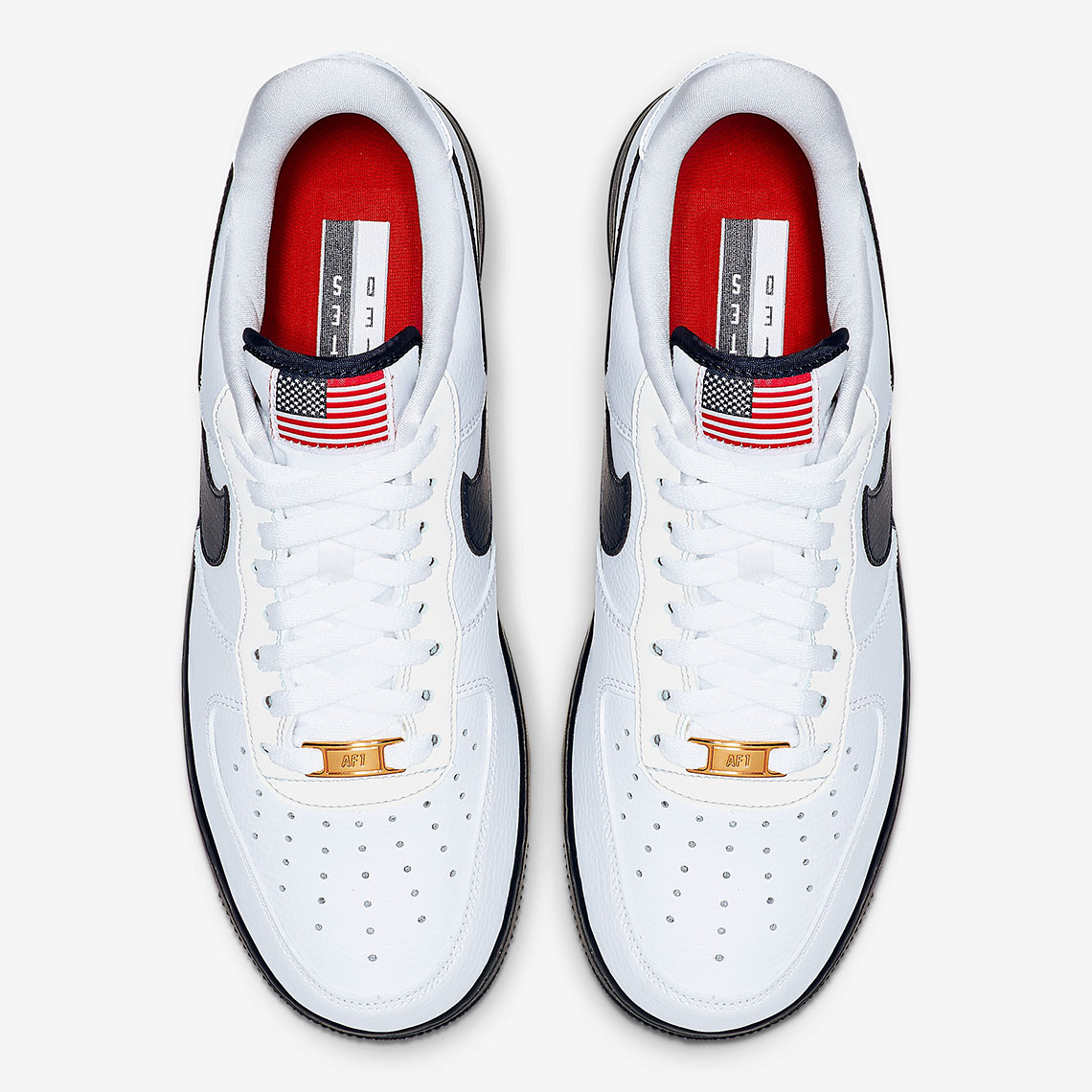 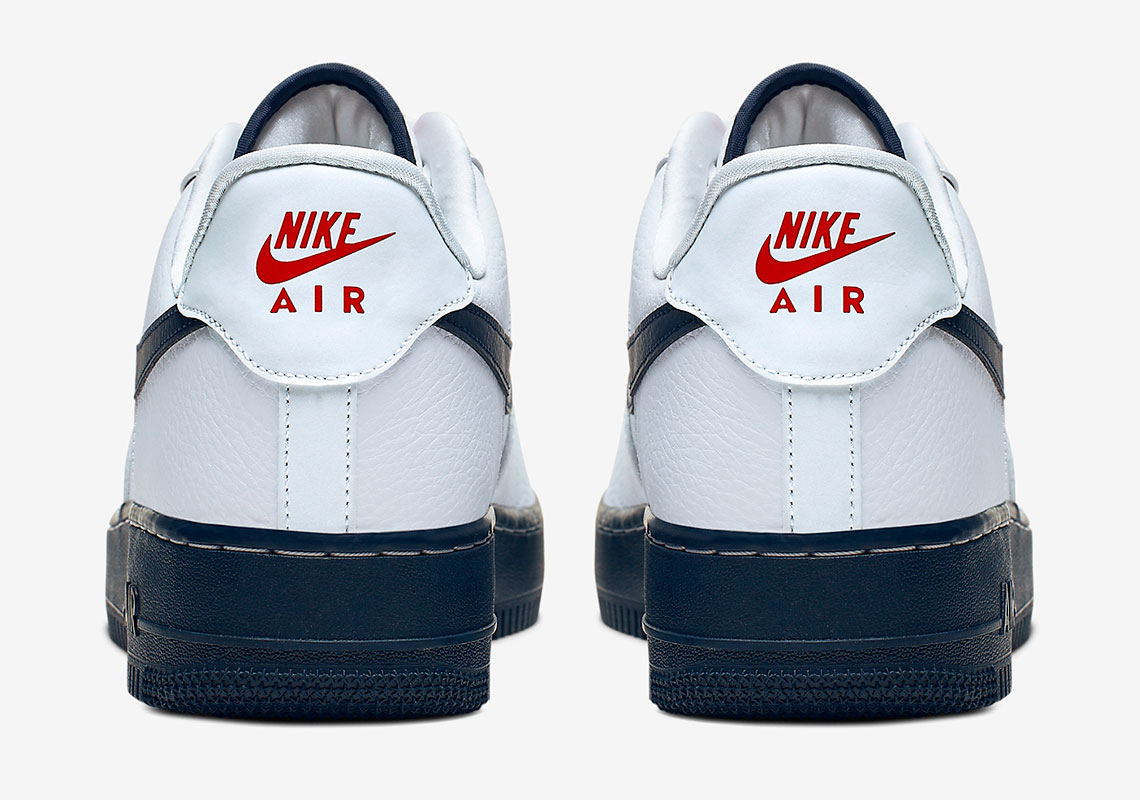