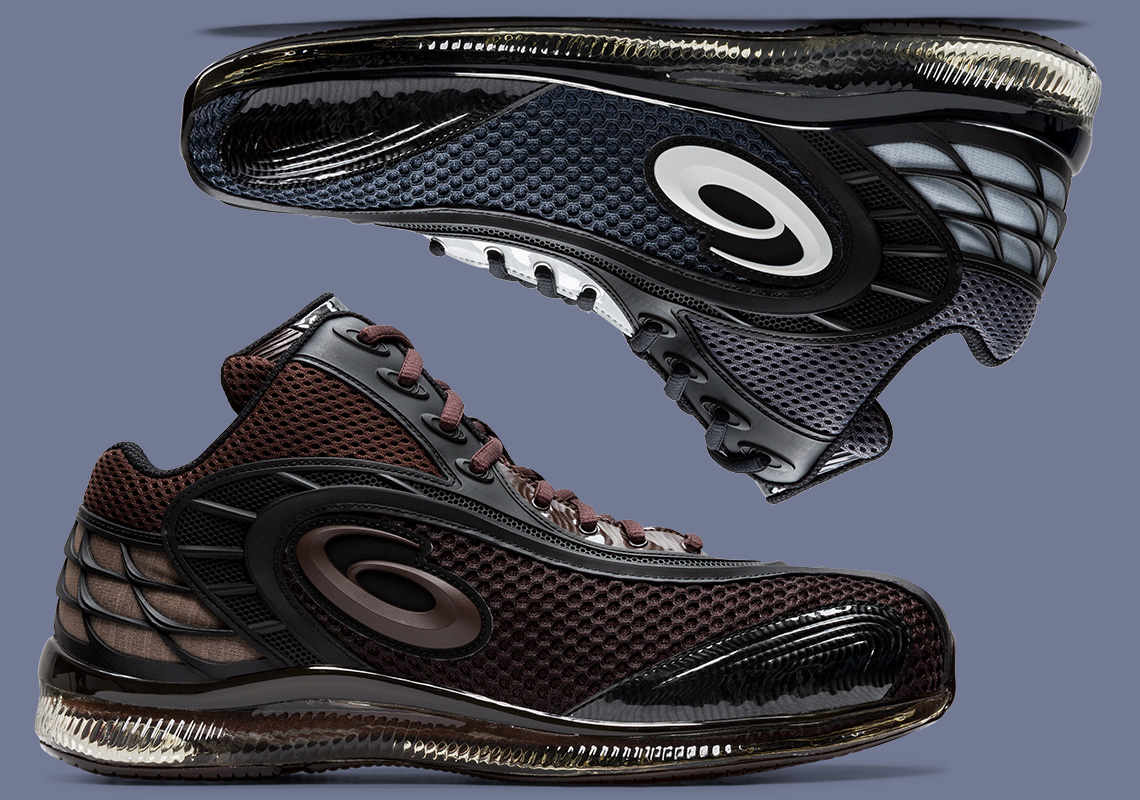 Lying in a master class of his own, with an eponymous label stretching creatively into the shape of an unorthodox fashion house, Bulgarian designer Kiko Kostadinov returns to his most recently released ASICS GEL-Sokat, updating it for the second and likely last time. Following in the footsteps of the much older Burz and intricate Delva, the pair is expanding in colorways, but, in slight departure, it’s seeing wilder modifications to the overall tooling. While his debut silhouette added extra layers of support and panelling, the Sokat 2 is seeing a facelift in all regards: the once hybrid low-top meets mid-top presentation is now removed for one closer to the latter, matching the aesthetic of the reupholstered panelling. The rarely used lowercase “a” logo is still firmly in place, however, it’s been shrunk to fit within the circular shape created by the mech-like ventilations at both the lateral and medial; heels follow suit with brighter swatches of mesh contrasting within a grid of hardshell. Base layers of loosely wound mesh differ in pattern from the top line to the forefoot with overlaid pieces of both glossy and opaque finishes resting atop the side and down the middle, respectively. Grab a look at both the dark red and light blue colorways right below and find them rolling out to a select group of retailers on August 8th. 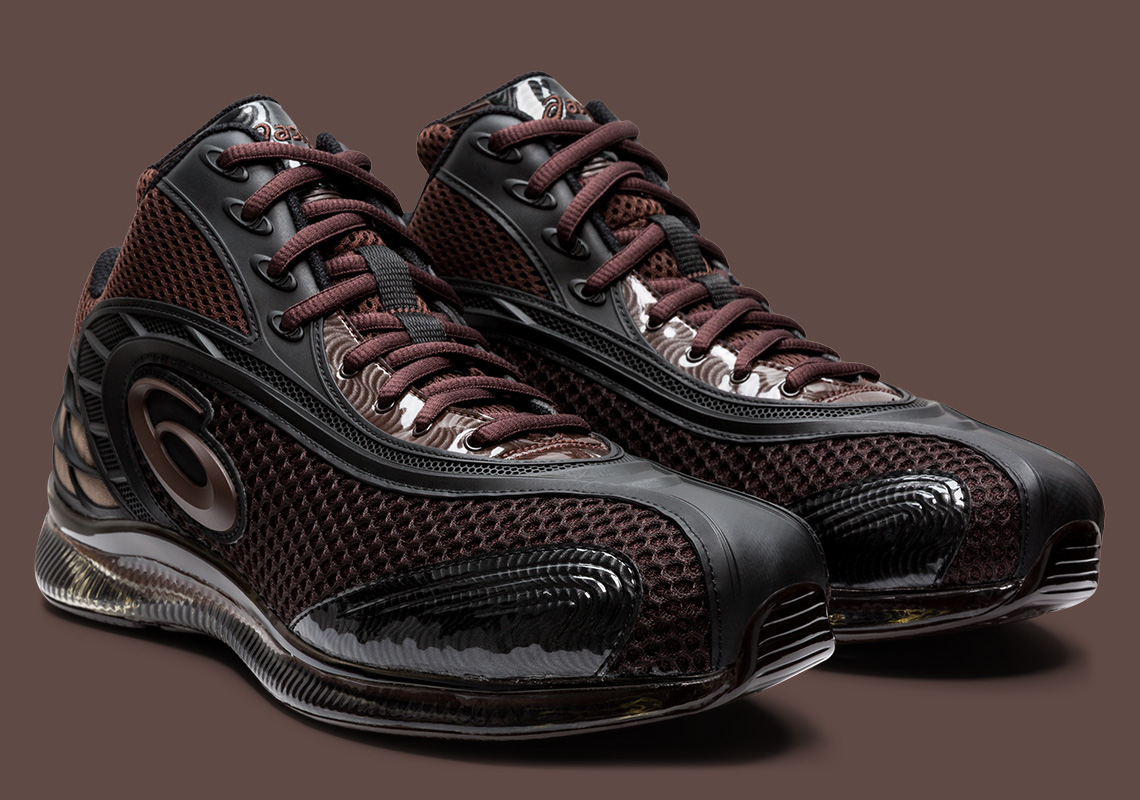 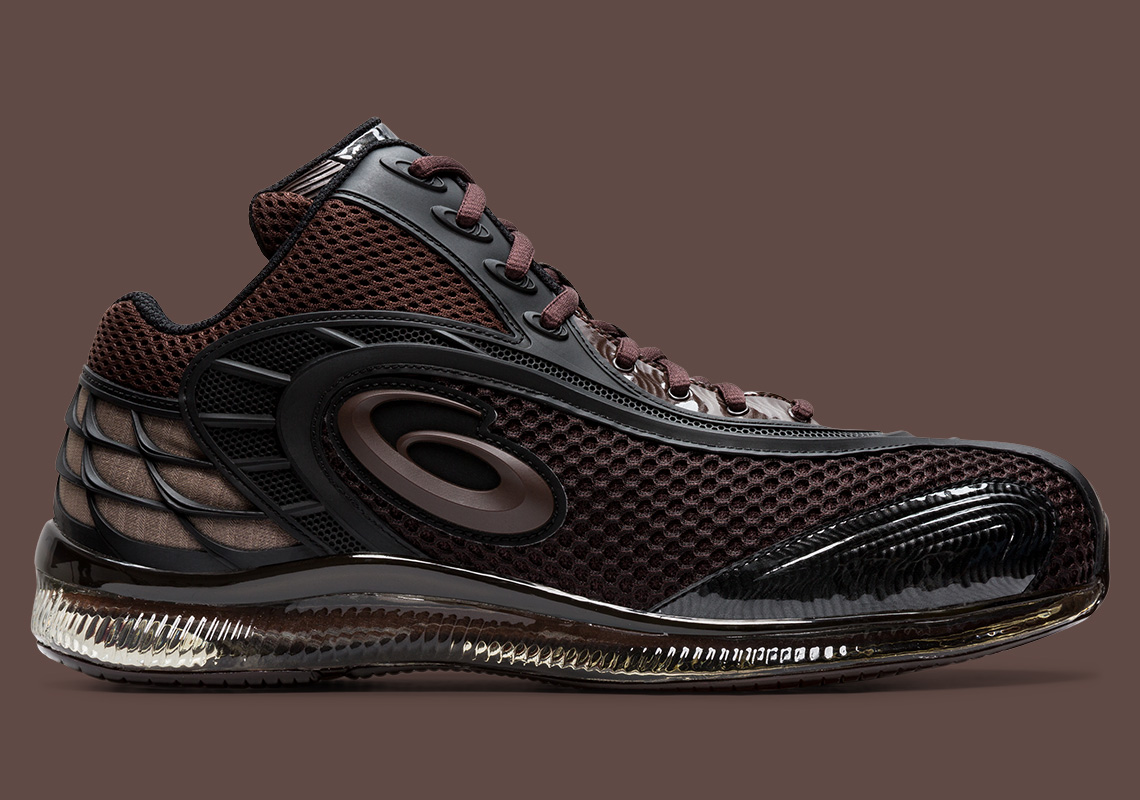 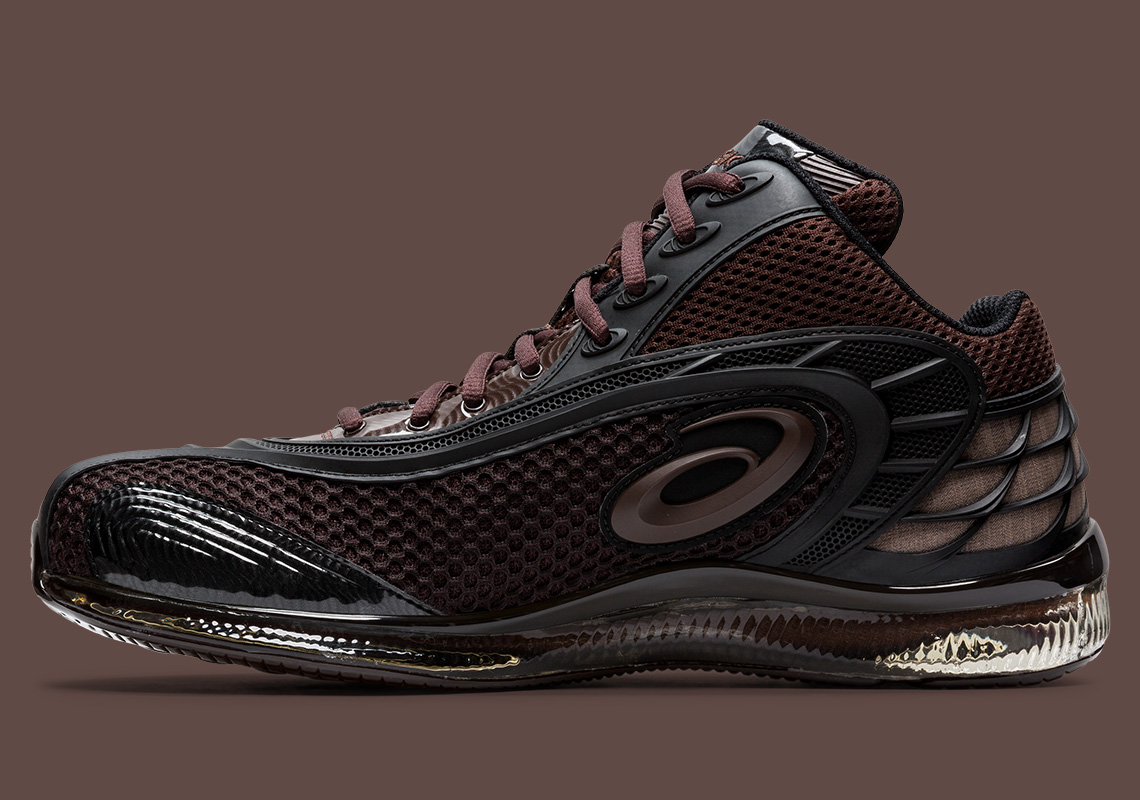 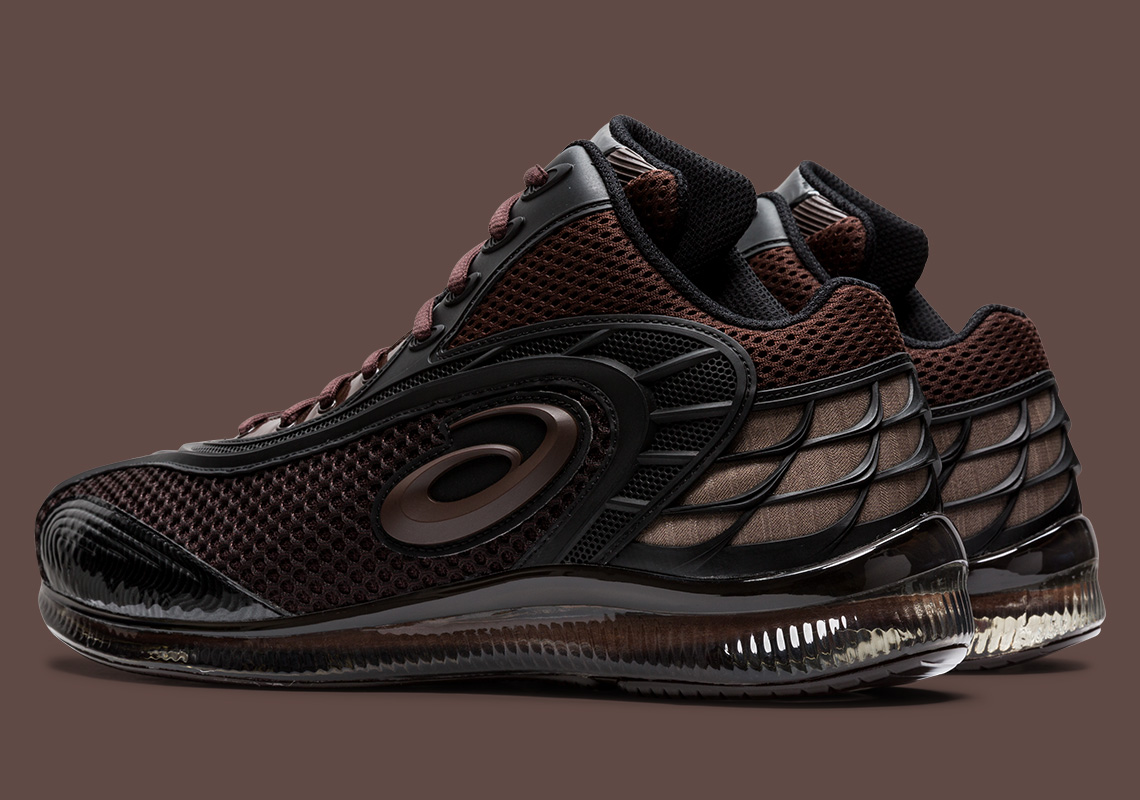 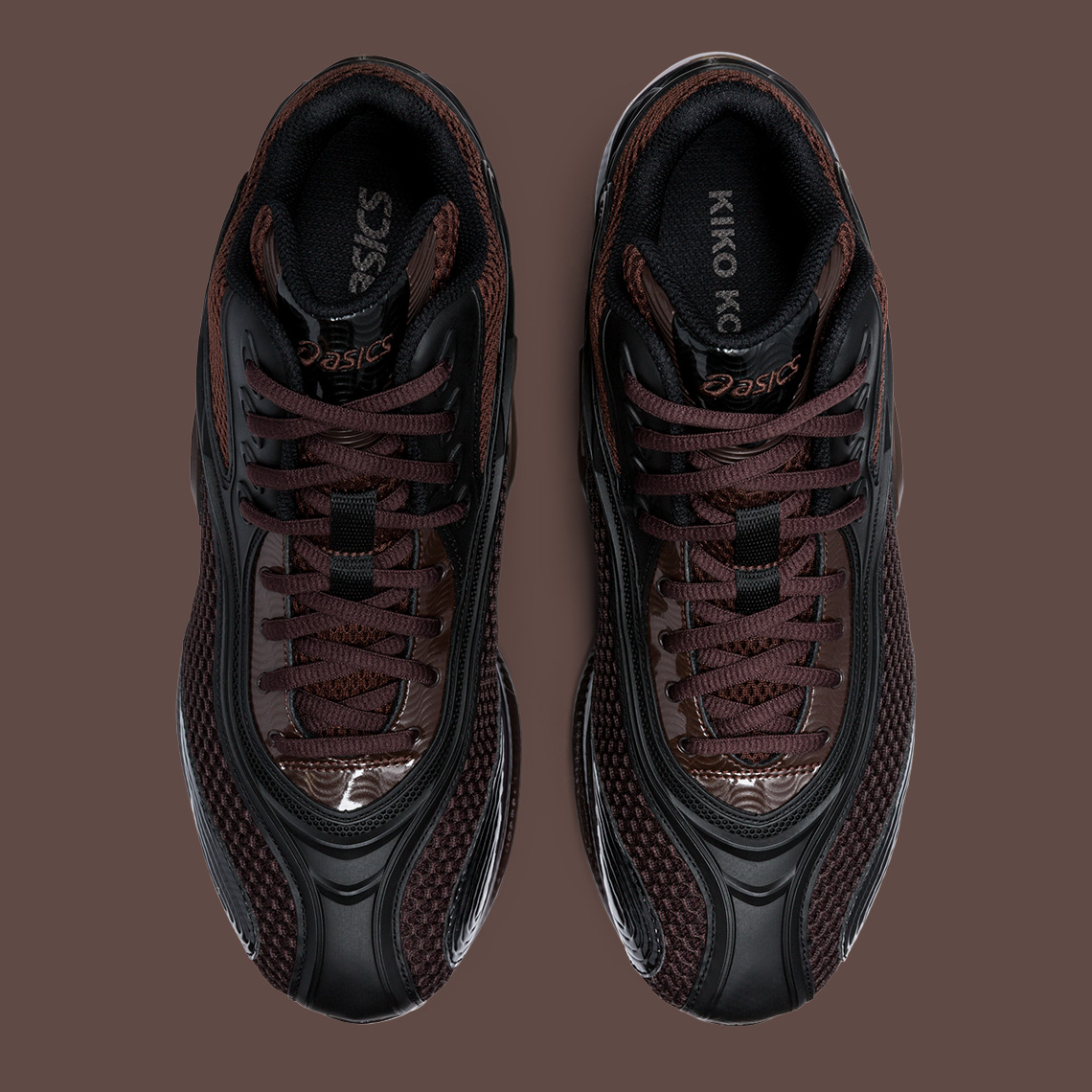 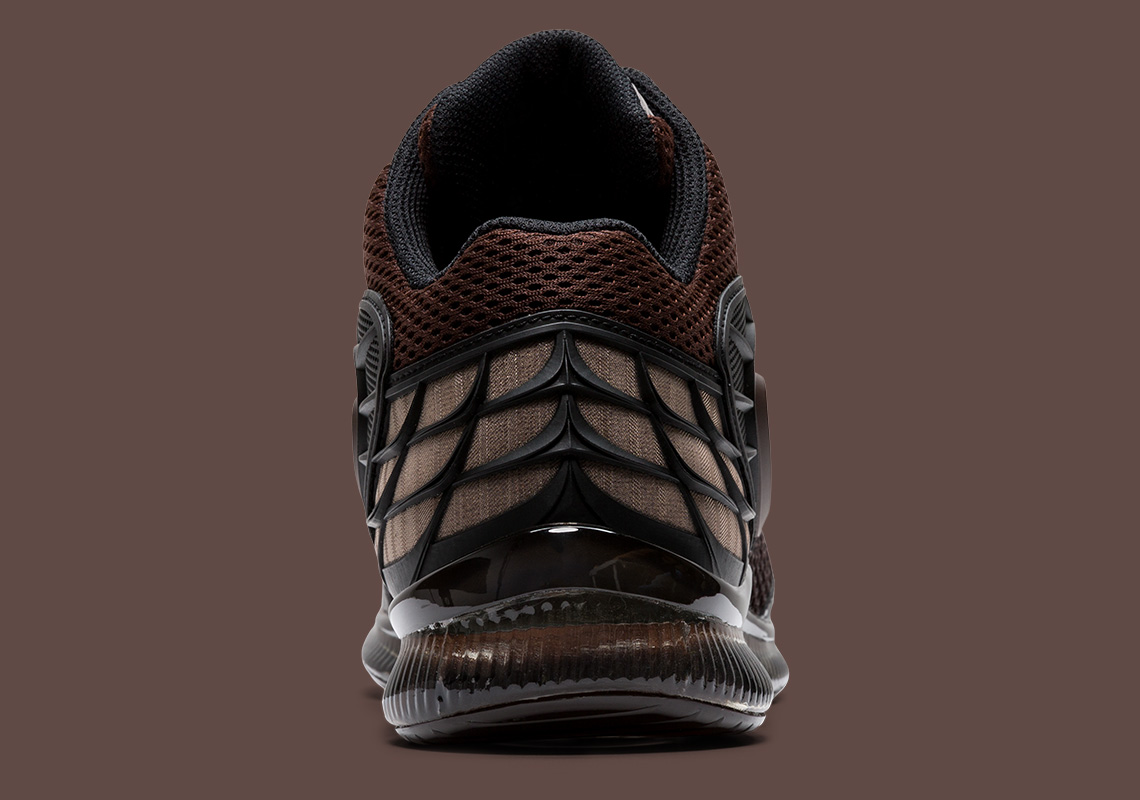 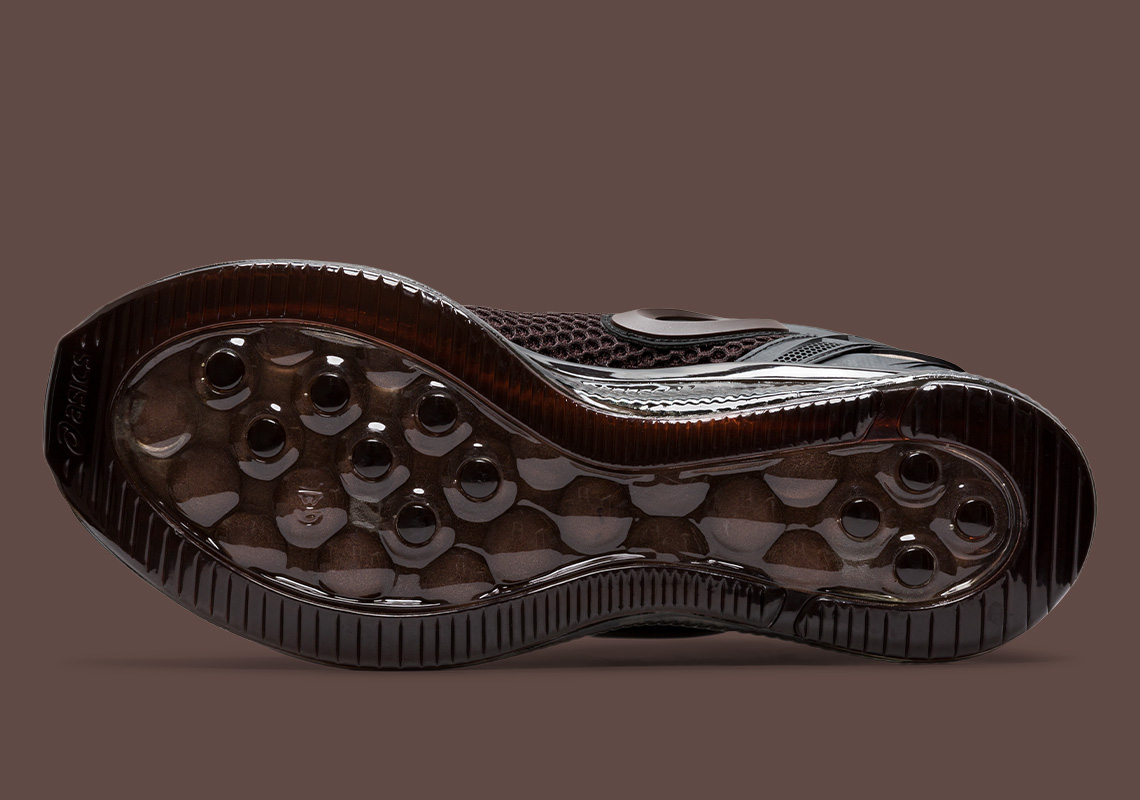 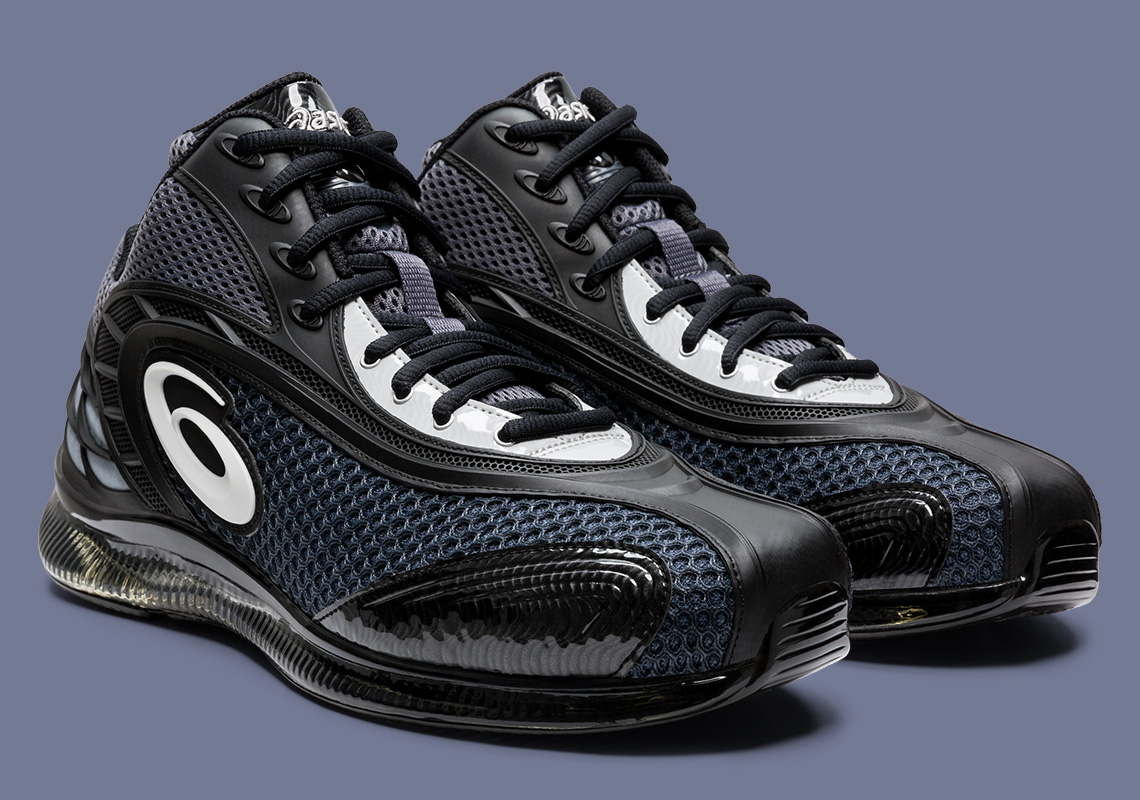 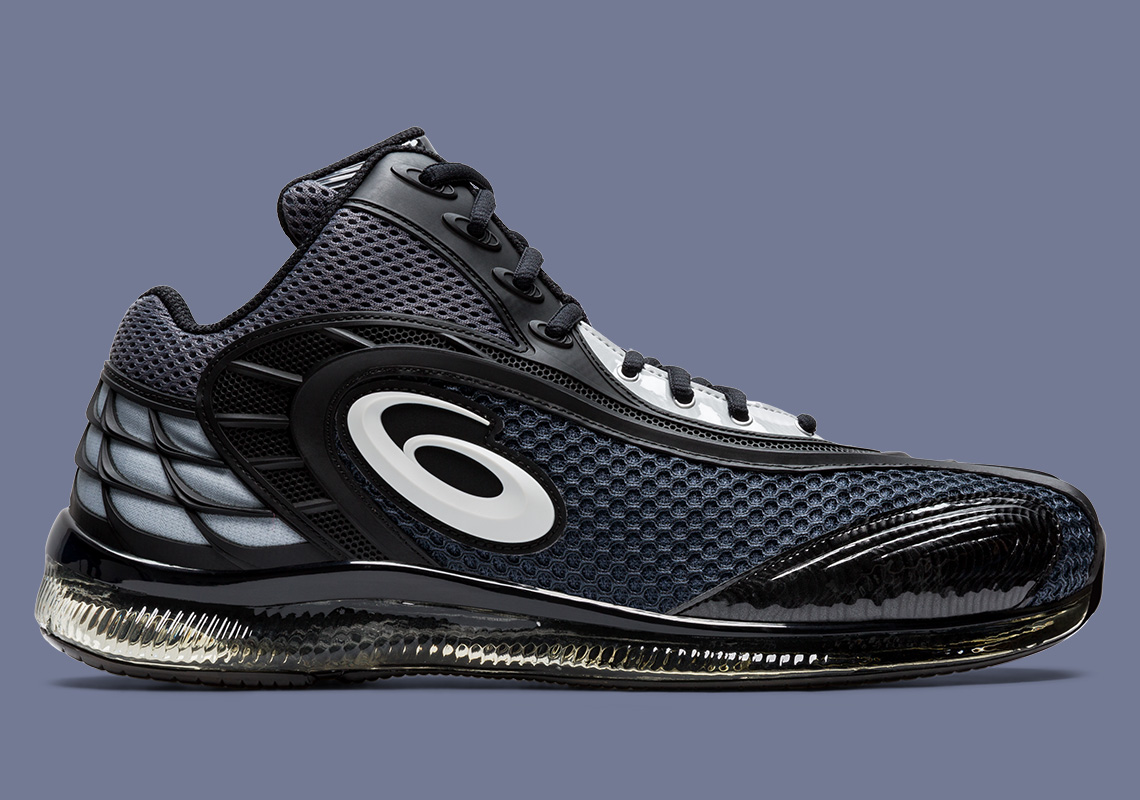 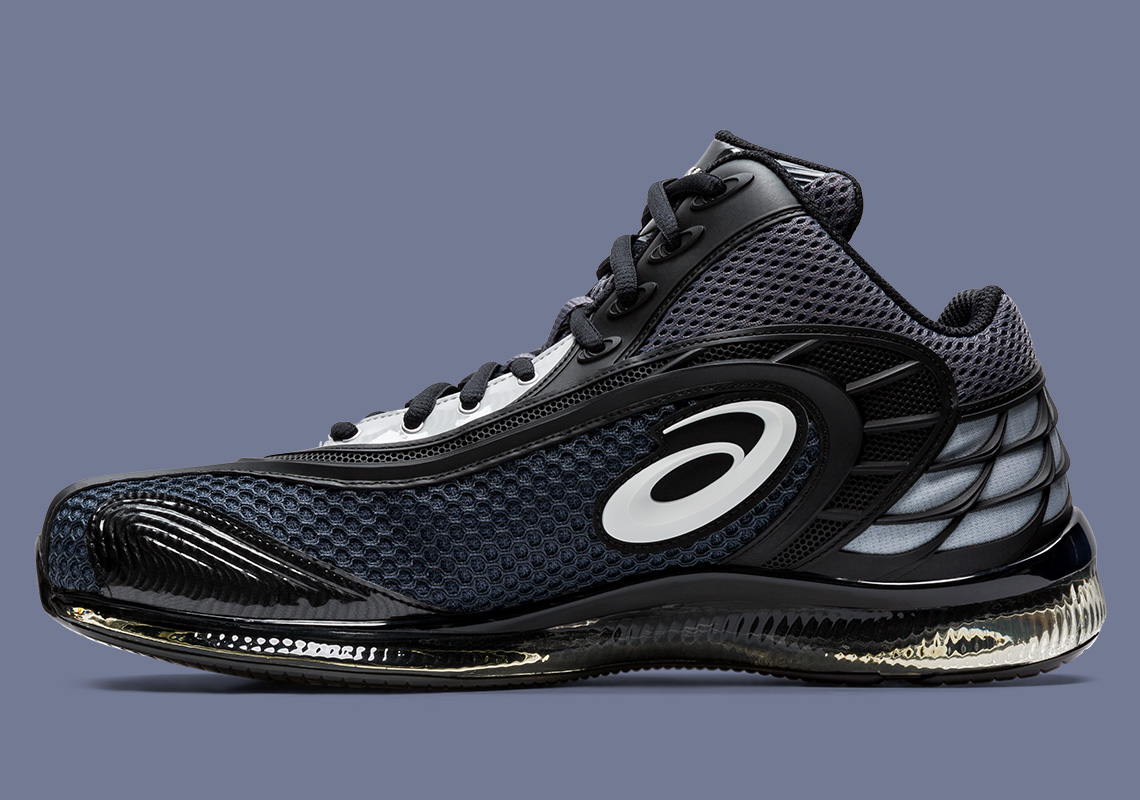 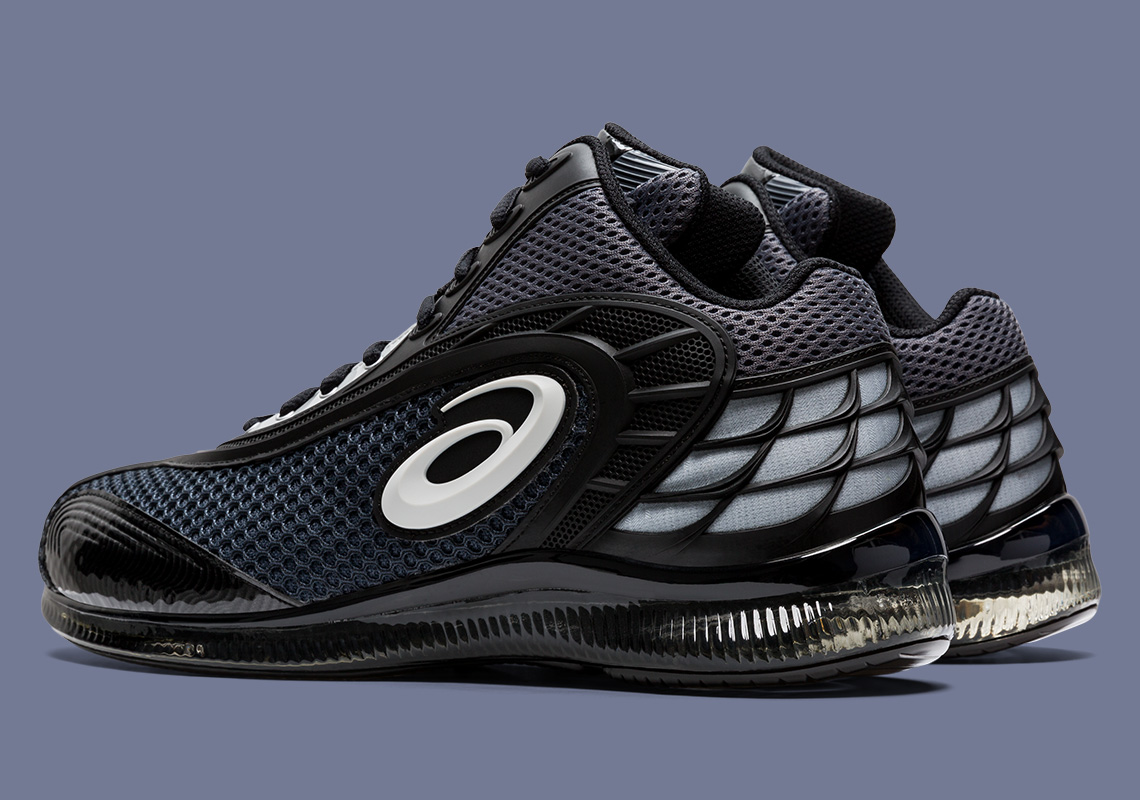 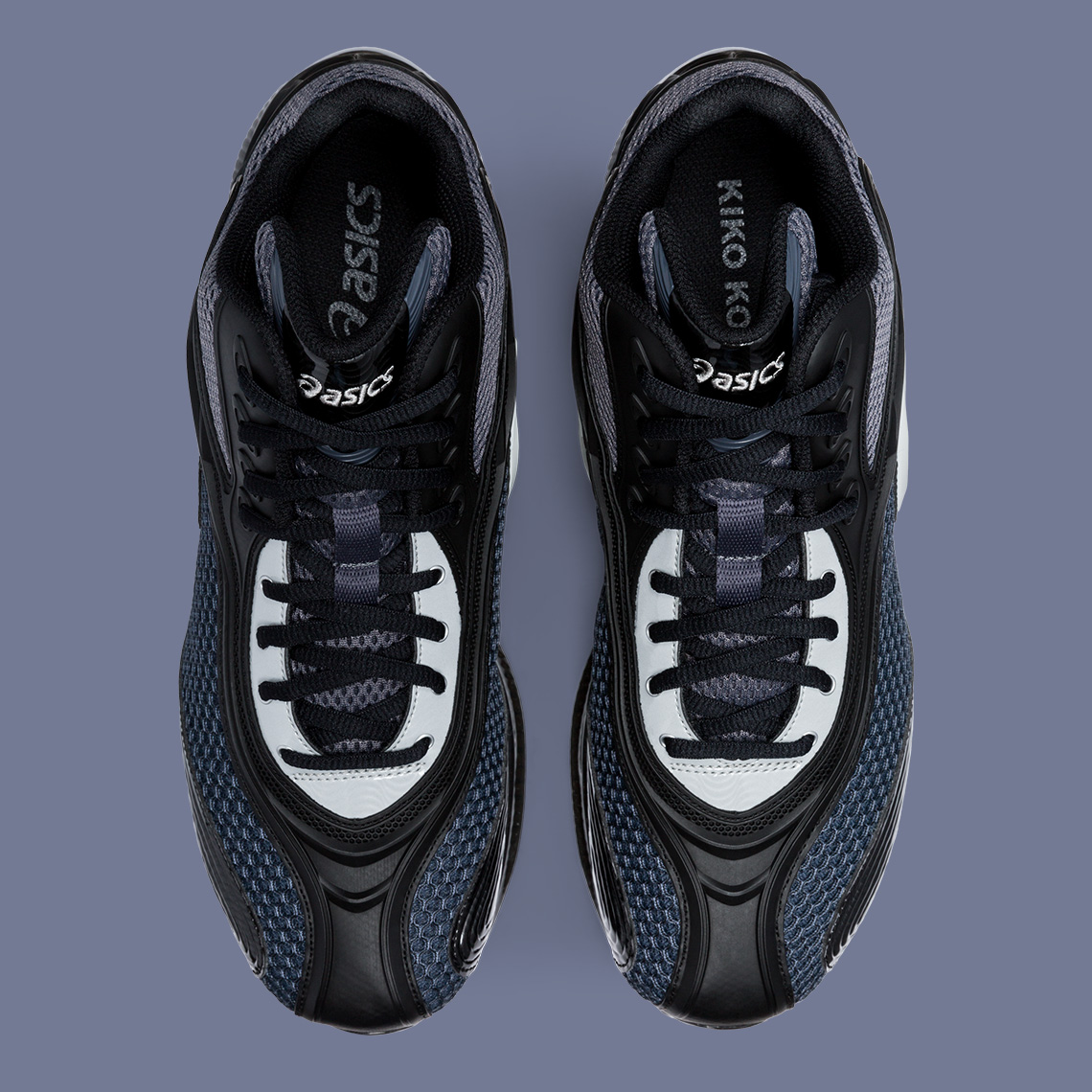 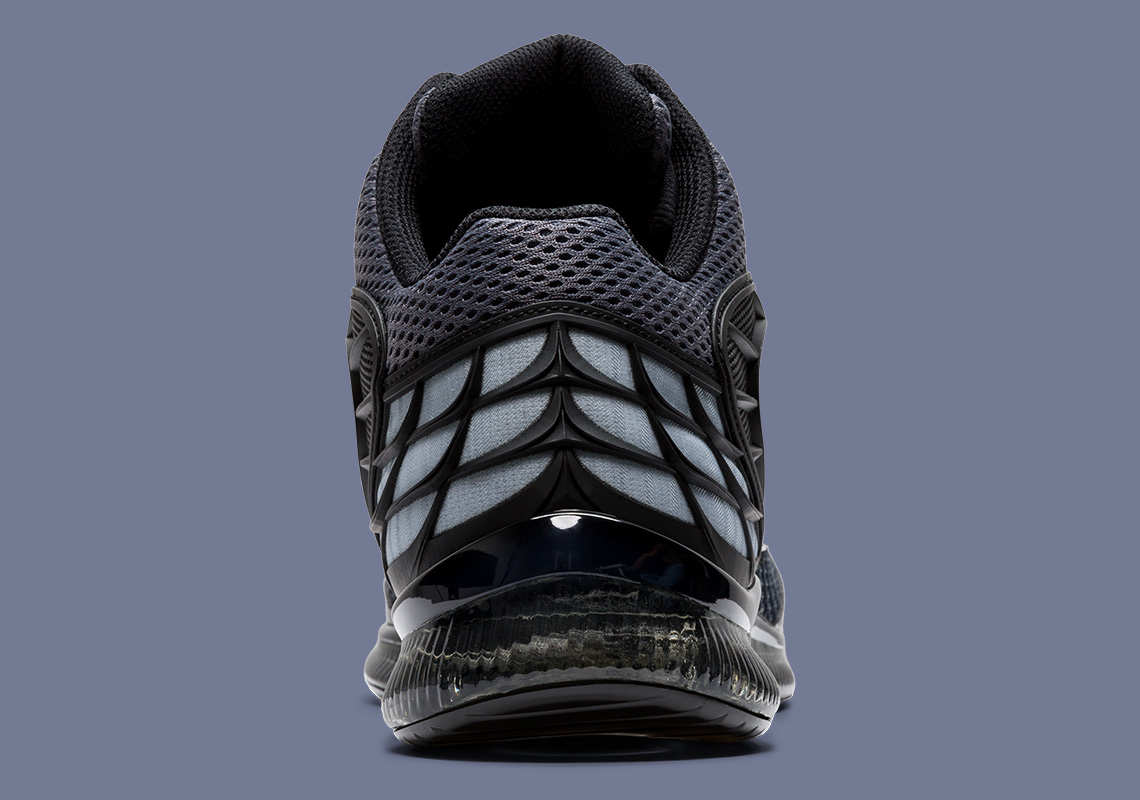 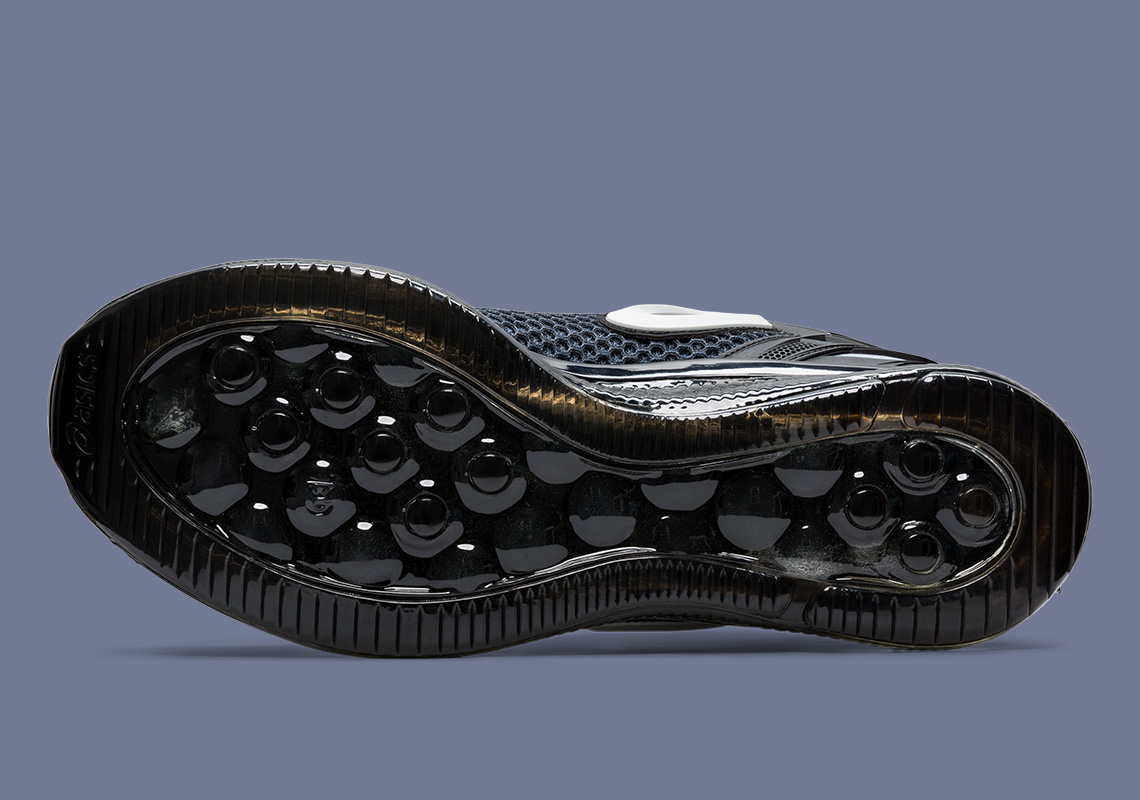