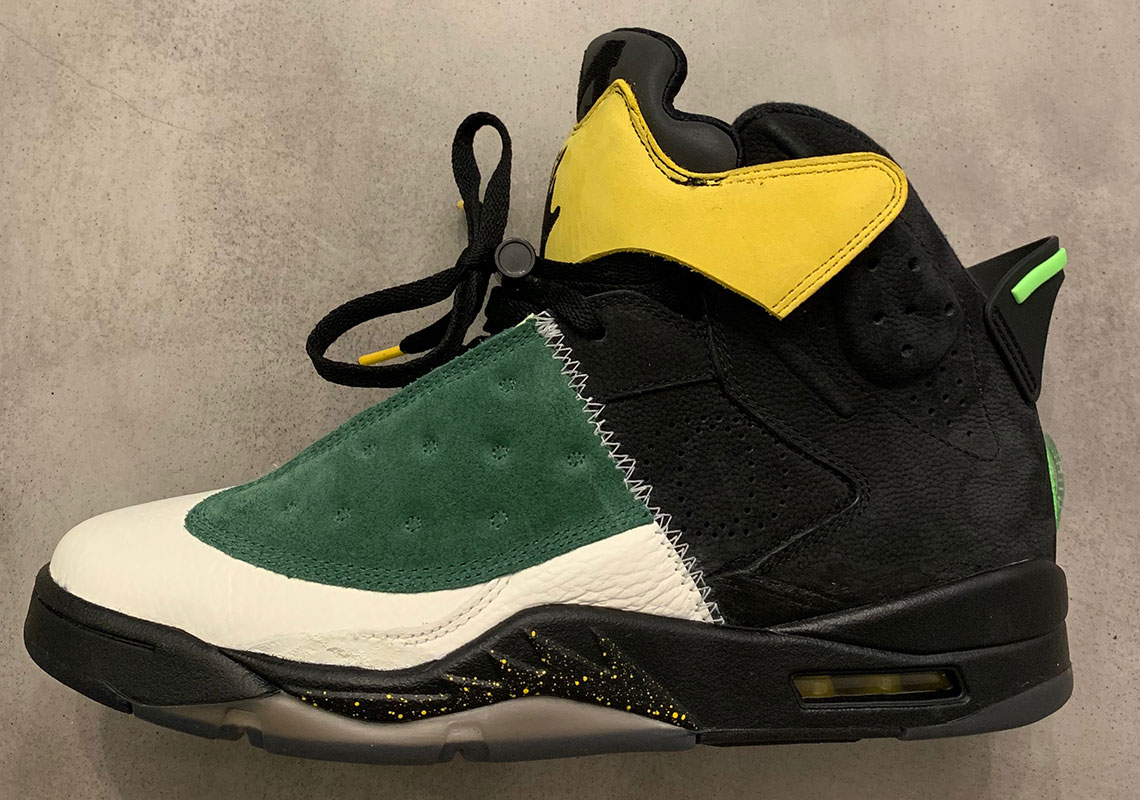 Of all the cool gigs that exist within the Beaverton walls, Dan Sunwoo might’ve held one of the more fulfilling roles within the Nike campus. Working within the Innovation department alongside the likes of Tinker Hatfield, Eric Avar, and Mark Smith, Sunwoo was blessed with opportunities that are nothing short of a sneakerhead’s dream. In addition to creating Player Exclusives for the University of Oregon athletes, he also headed special projects like 2018’s groundbreaking Air Jordan 3 “Seoul” while contributing to the Air Max Susan, the friends-and-family Jordan Converse Pro Leather, and more.

As Dan prepares for a new role within the company, Mark Smith and his Nike colleagues crafted a farewell gift called the “Woo-zike” (a play off the Spiz’ike, a Smith original creation), a hybrid mash-up of all the shoes that he’s contributed to in the past. The left shoe is a blend of four college PEs (Fab Five 5s, Oregon 5s, Oregon 6s, Oregon 13s), while the right is based on the Pro Leather with a AJ3 “Korea” tongue, Air Max Susan mudguard, and an Air Jordan 1 heel (a forthcoming project). Check ’em out below. 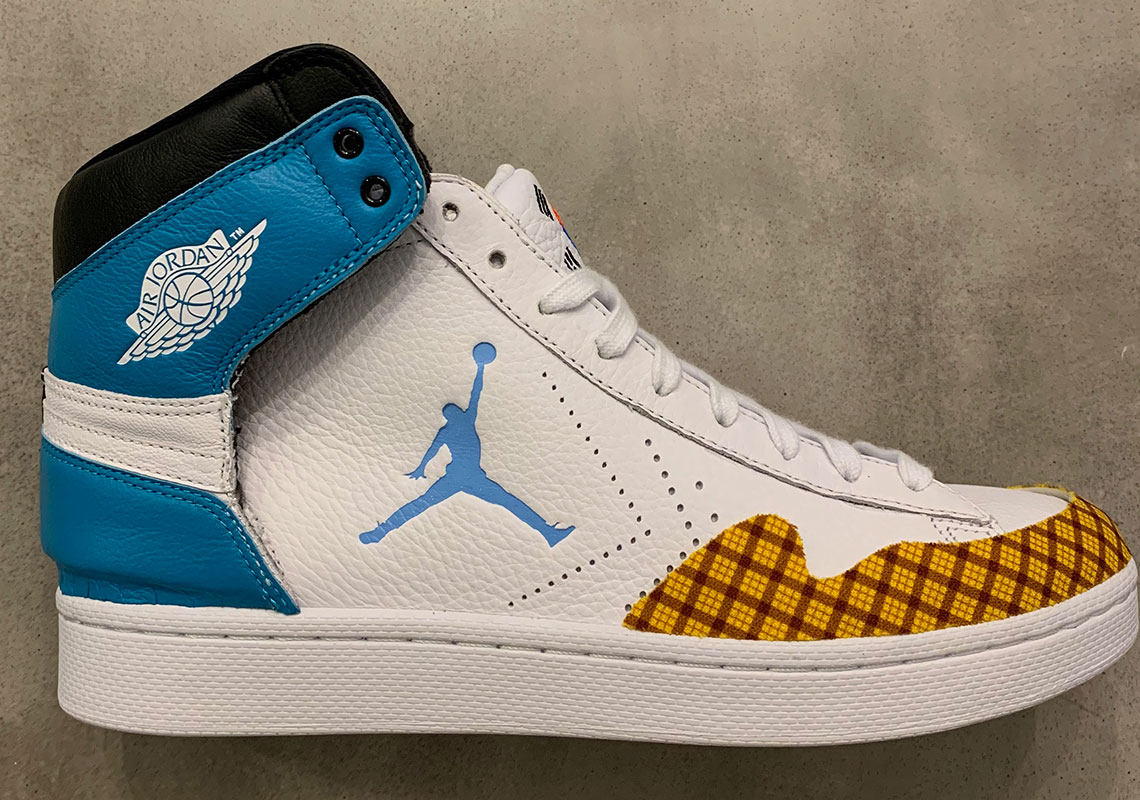 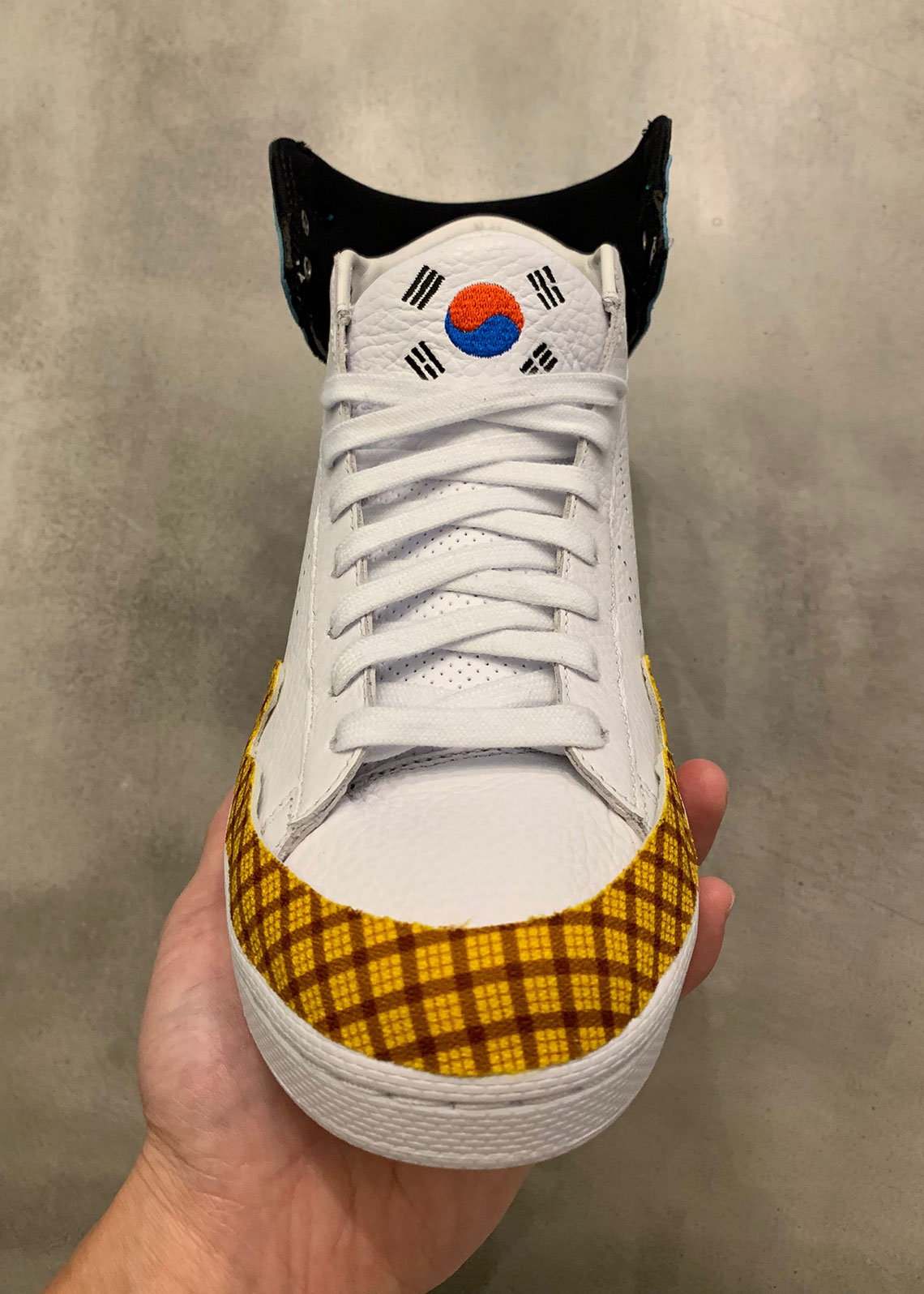 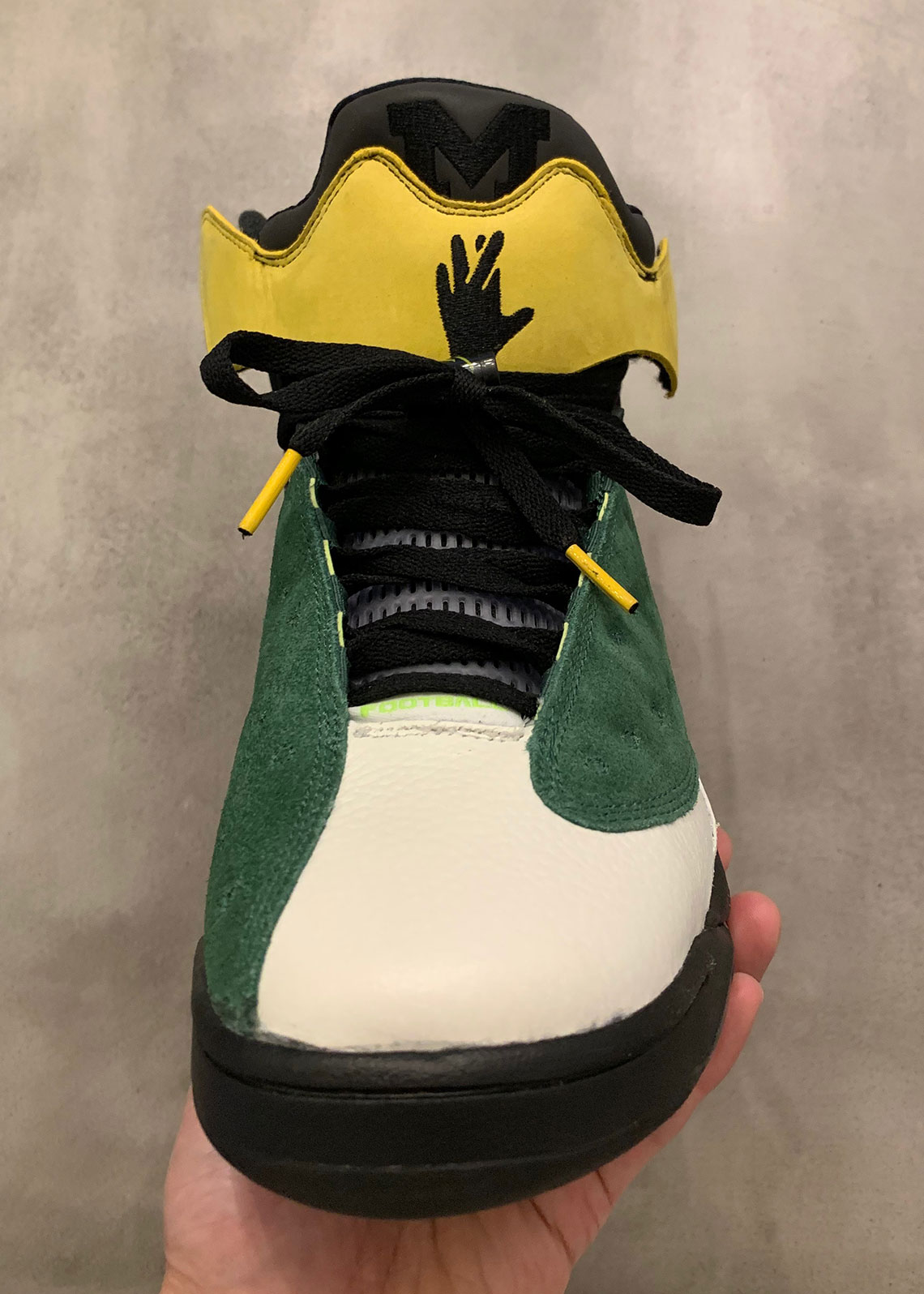 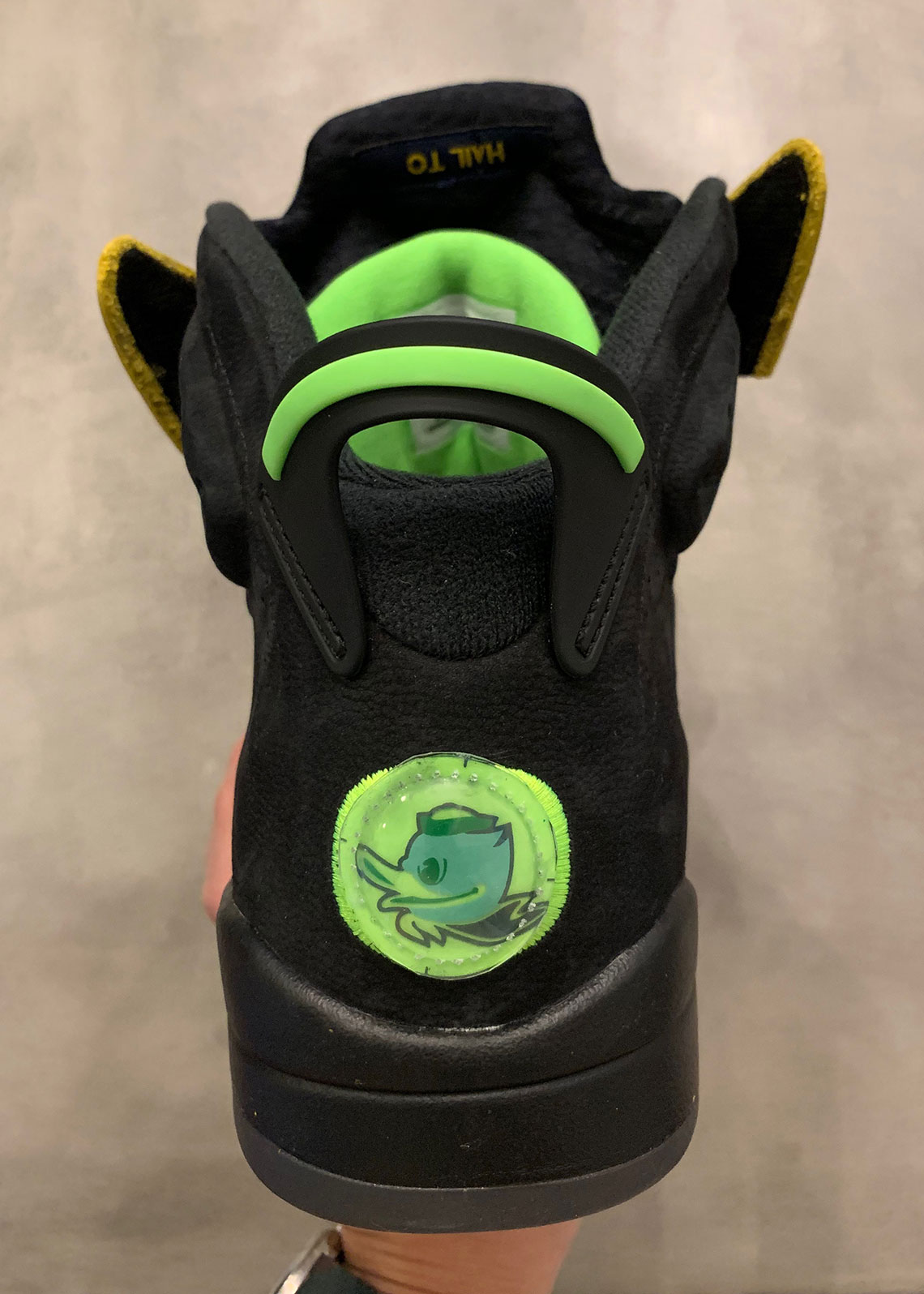 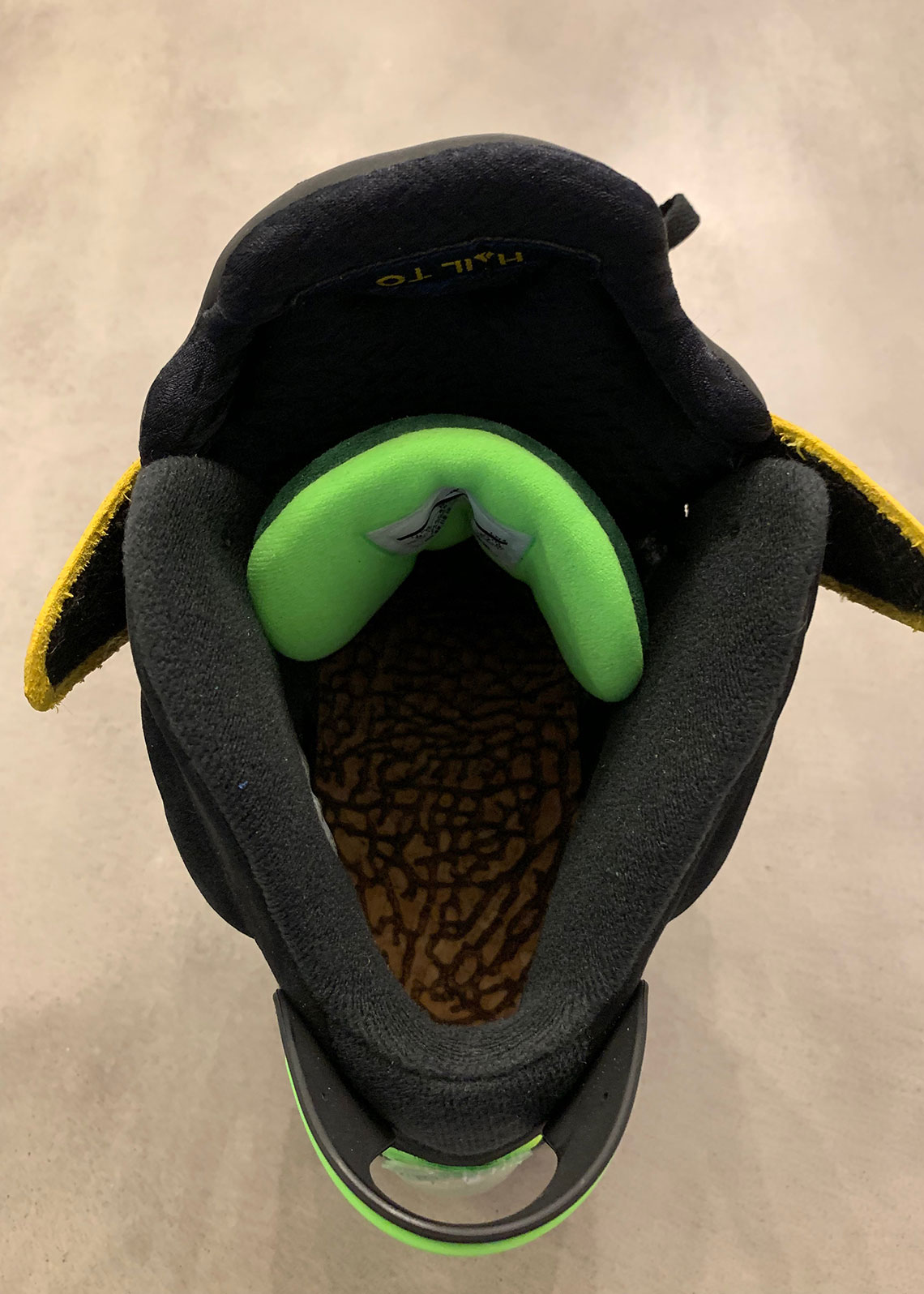