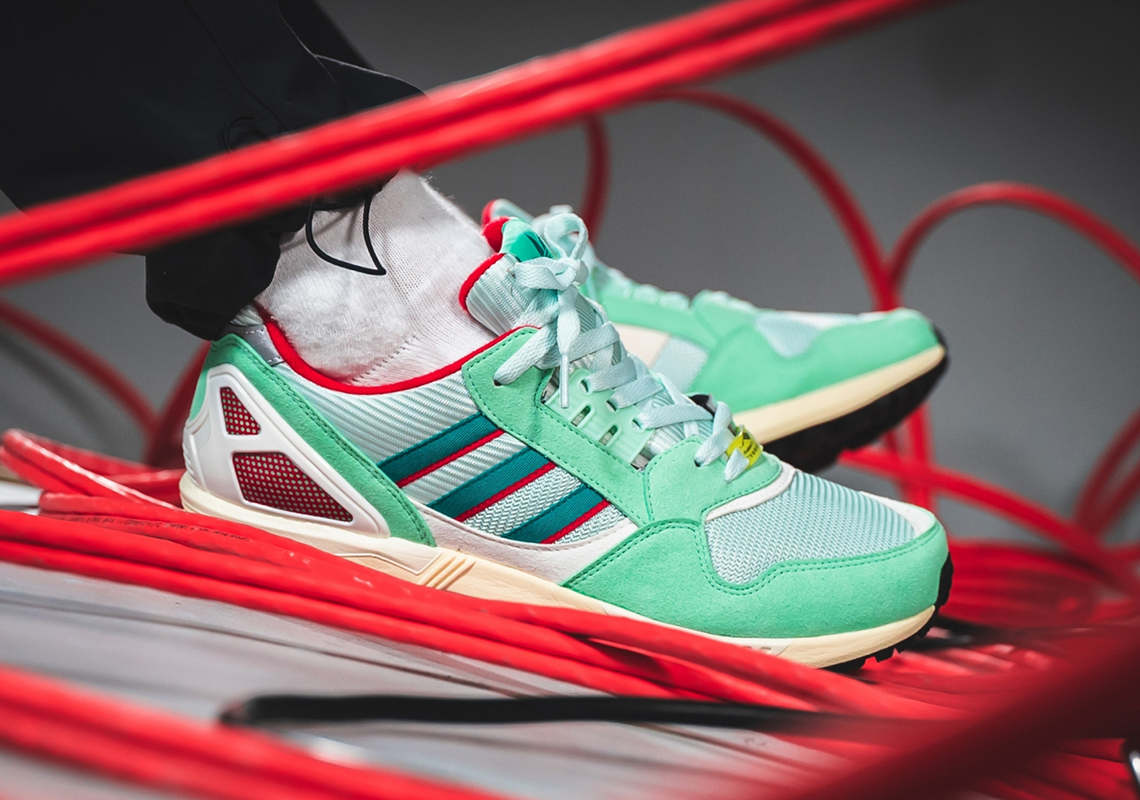 Whether new or old, adidas’ ZX cushioning system is front and center for Originals’ stake in the retro running game. Completing the “30 Years Of Torsion” set is the timeless runner that first made its debut way back in 1989 – none other than the ZX 9000. Thankfully still looks just as good 30 years later as it did on the day it debuted,  much in part due to a colorway that blends mint green, rich seafoam green, and vibrant red accents that has stood the test of time. Intentionally yellowed accents on both the heel clip and midsole nod to the shoe’s heritage, while its rightful inclusion in the pack is earned by way of a yellow Torsion bar that connects the midsole’s forefoot and heel, making for a flexible support system. These lovingly recreated adidas Originals classics are set to release on August 31st for $120 USD, so check out a comprehensive store list directly below to see where you can snag a pair. 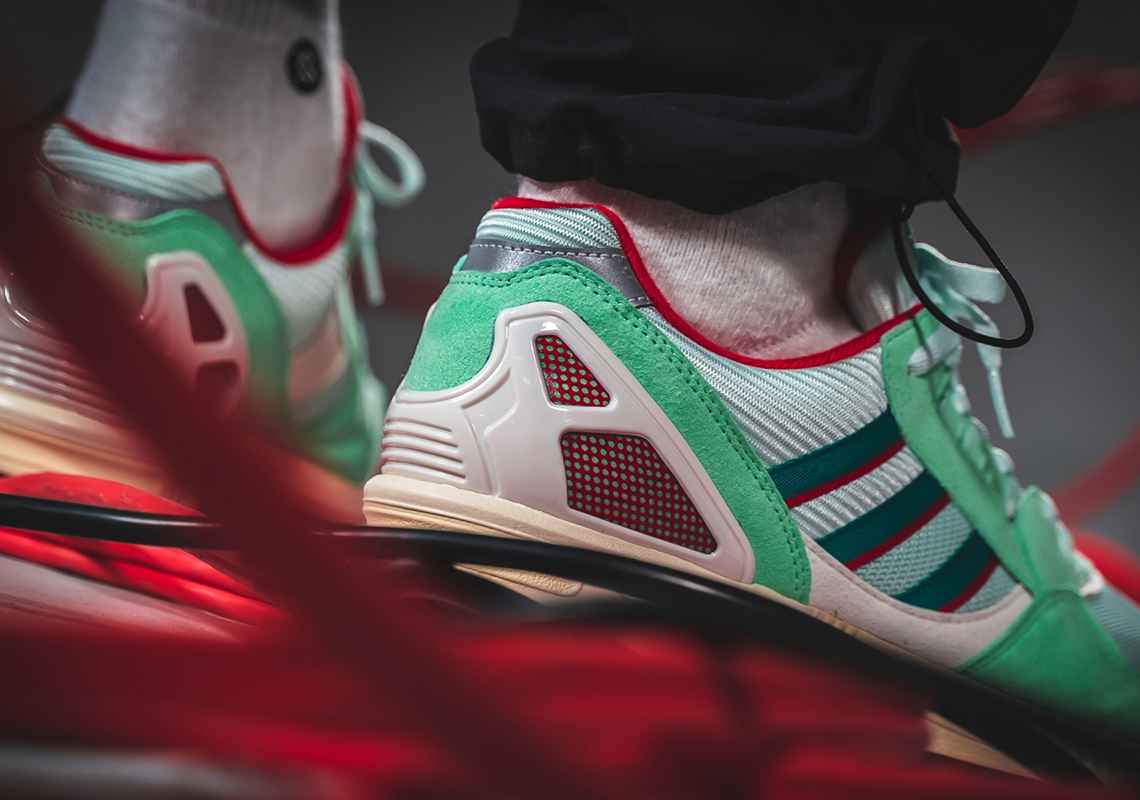 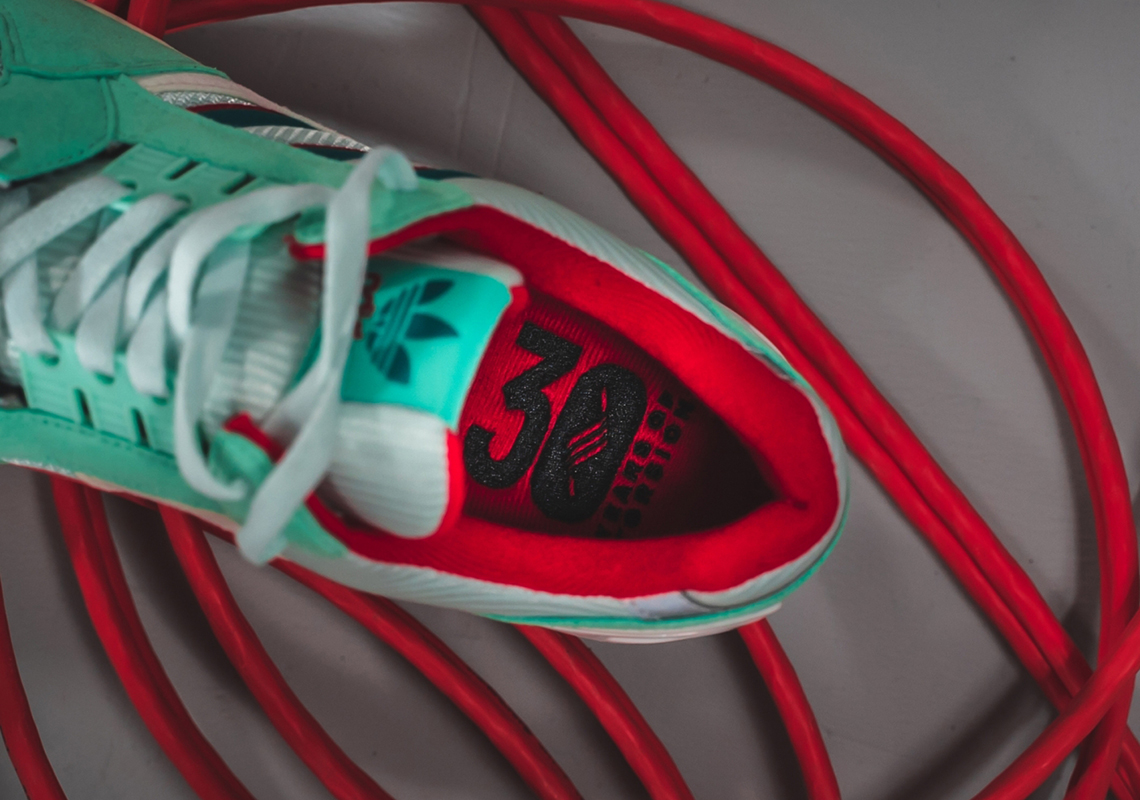