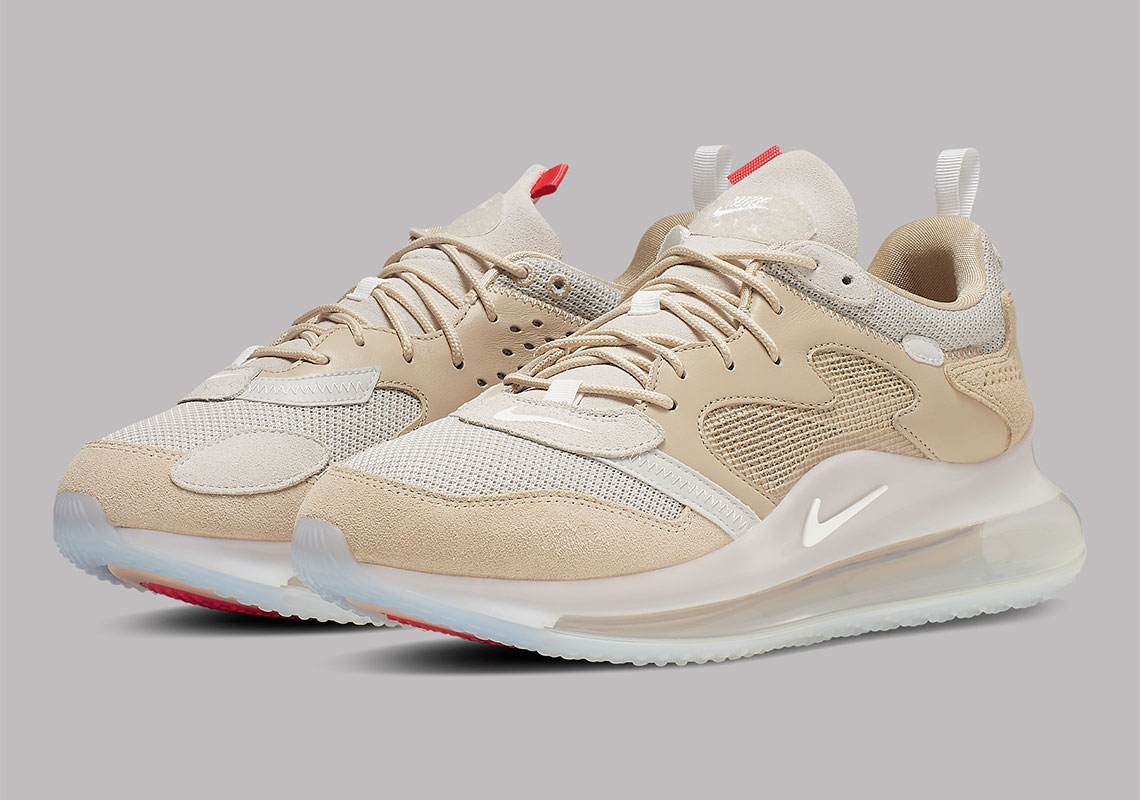 OBJ’s Next Nike Air Max 720 Is Releasing This Weekend

Hopes are high in Cleveland, Ohio for the beloved Browns this NFL season, thanks in large part to the arrival of talented, popular, and flamboyant wide receiver Odell Beckham Jr, who apart from his mind-boggling on-field abilities has a new Air Max 720 OBJ “Young King Of The People” set to release just in time for the NFL season. Featuring a tan and grey color scheme inspired by sand dunes in his home state of Louisiana all the way to Egypt, Beckham’s newest Nike shoes present an inherently palatable look, quite unlike the wild — and therefore, somewhat divisive — “Young King Of The Drip” colorway that released in June. The heavily-layered upper is constructed from mesh/suede and inspired by classic ’90s Nike Football turf designs, while the cork insole features unique designs from OBJ’s Egyptian hieroglyphic-inspired Nike alphabet. Down below, a soft grey Air Max 720 midsole/outsole finalizes the look. These new OBJ 720s retail for an even $200 USD, and will release on Nike SNKRS September 8th at 1 PM ET — right when the Browns kick their quest for the Vince Lombardi trophy off against the Tennessee Titans. 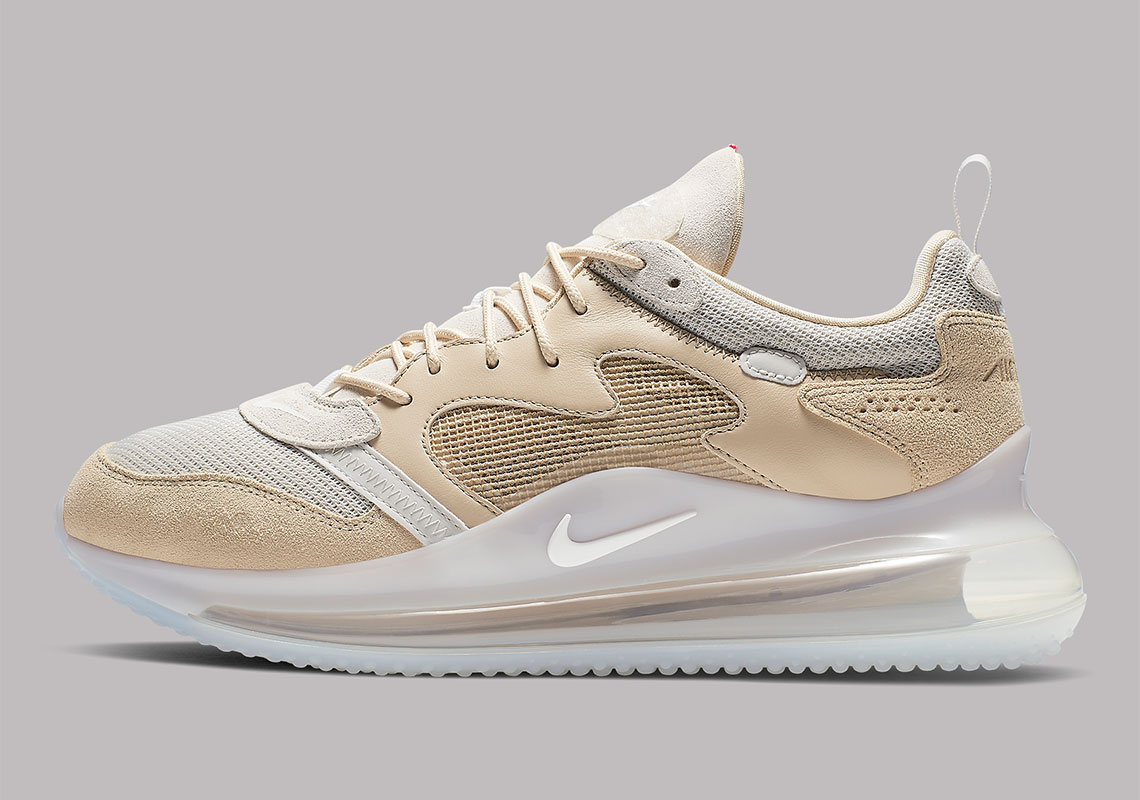 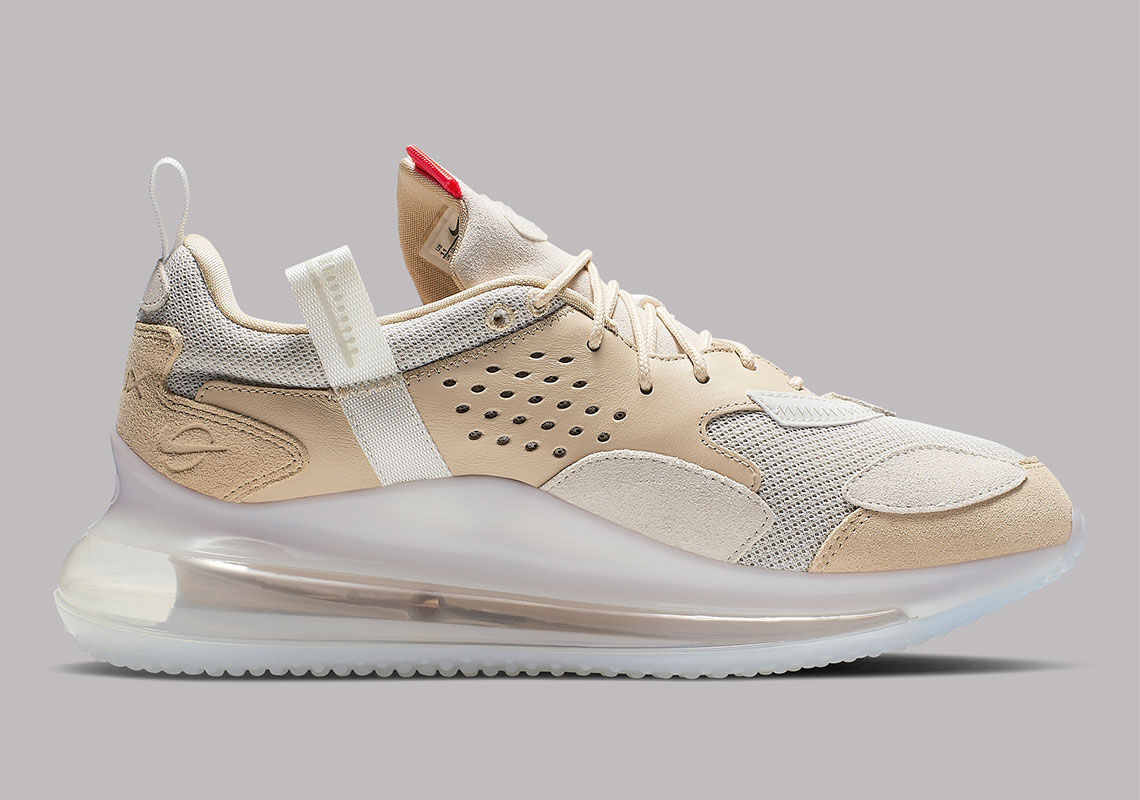 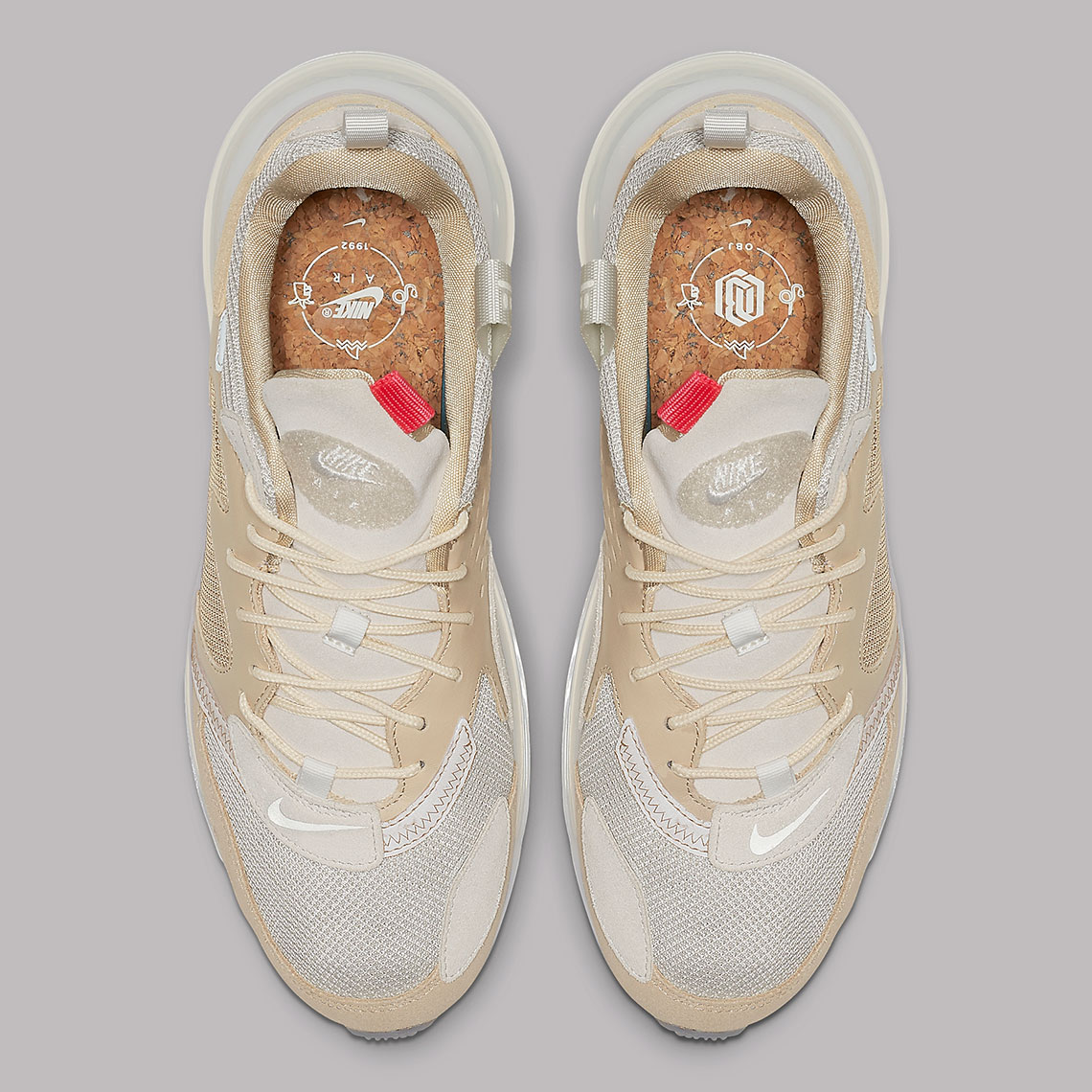