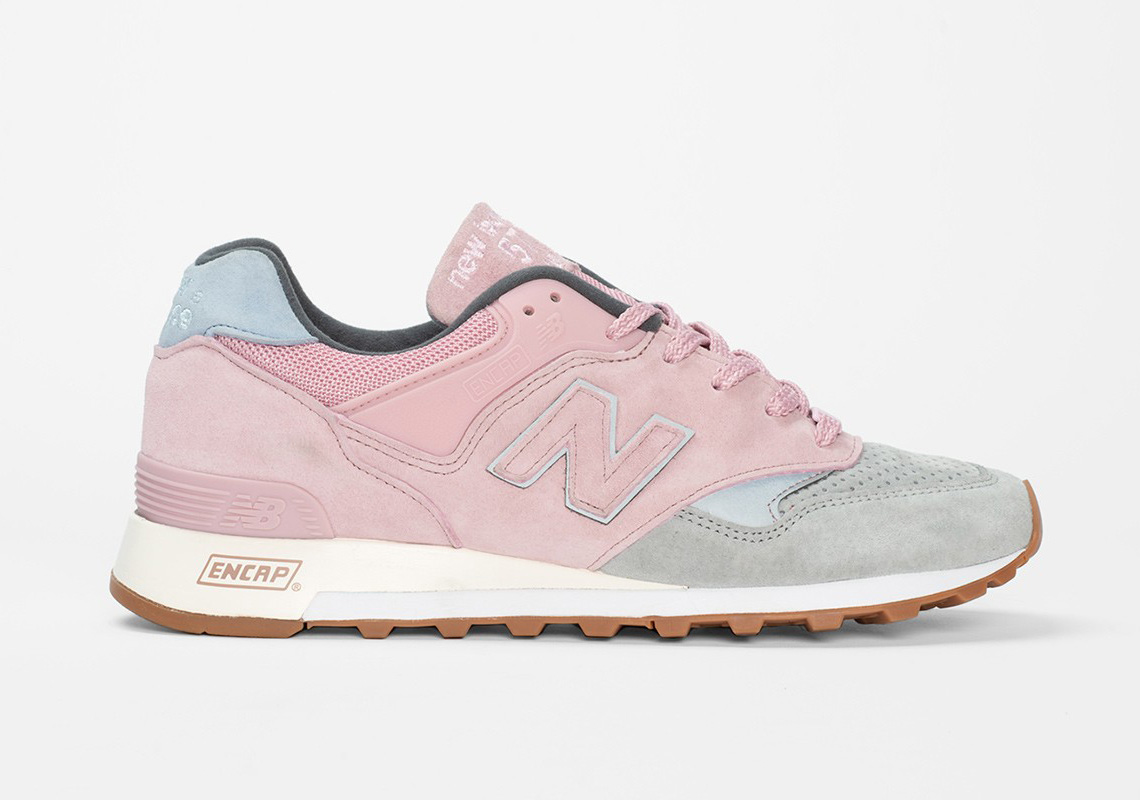 Teaming up for the first time ever, editorial imprint Highsnobiety and New Balance take the 577 silhouette for a spin down the Ulam Spiral, drawing on its prime number moniker with the randomized visual representation of the one factor digits themselves. Designed by Hikmet Sugoer, Solebox co-founder and longtime friend, the pair arrives reminiscent of runner’s peak with its contrast toes, a grey shade that represents the connection between all of the prime numbers. Pink, which comprises the majority of the luxe suede constructions, is equally broad in its reference to the sum while the small notes of blue at the rear tab show specific love to both 2 and 577. As only one fraction of a three-part series, the release is to be followed shortly after by fellow 577s outfitted by both Sneakersnstuff and Hanon come August 24th and September 21st, respectively. The Highsnobiety pair, unfortunately, was released earlier today and has since sold out. 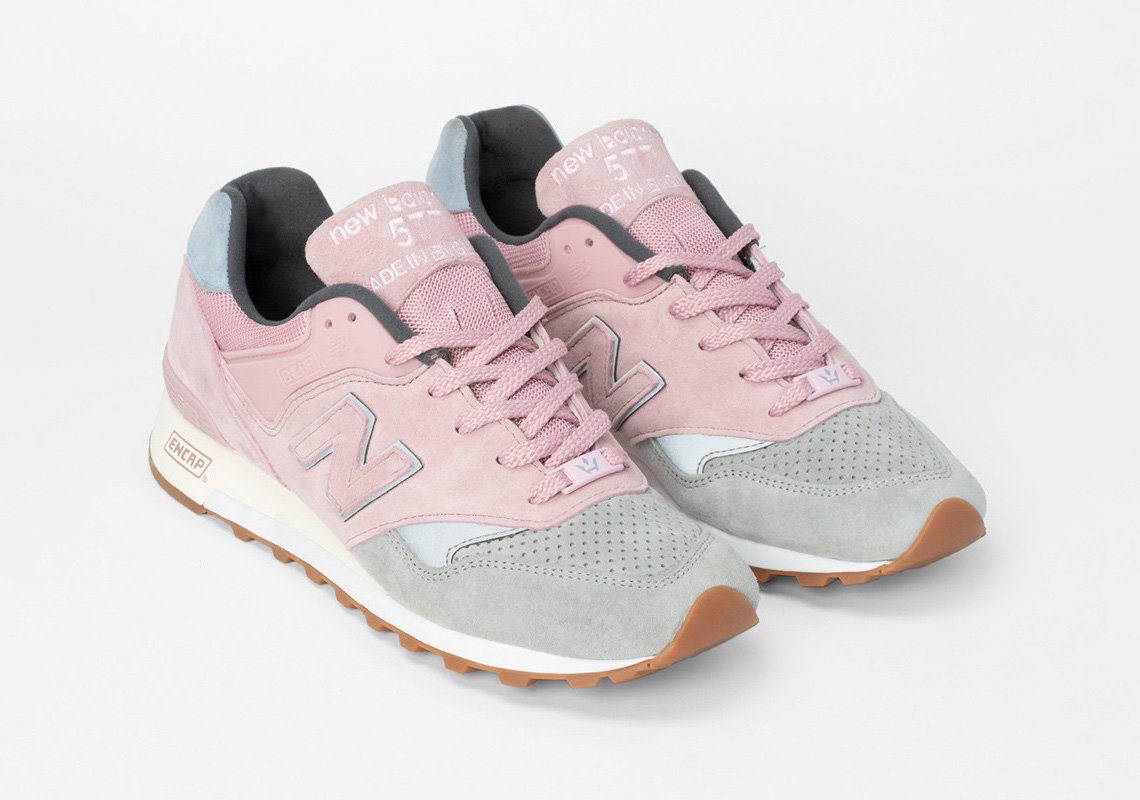 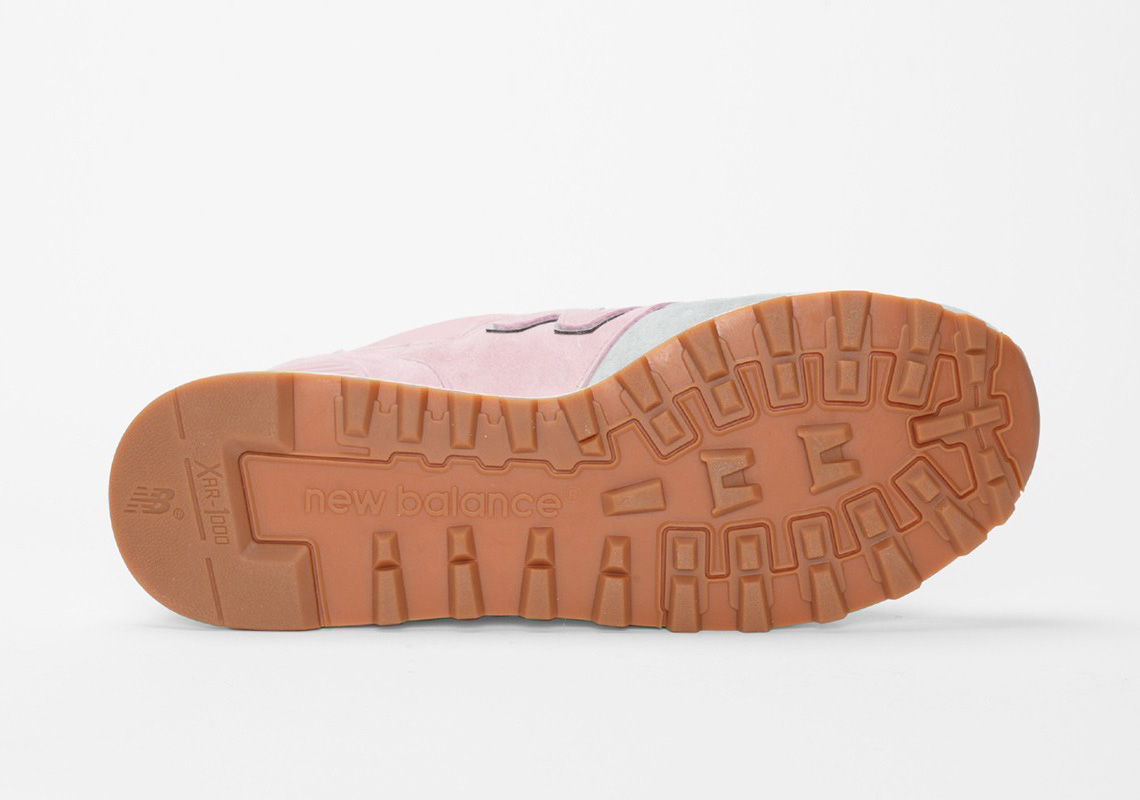 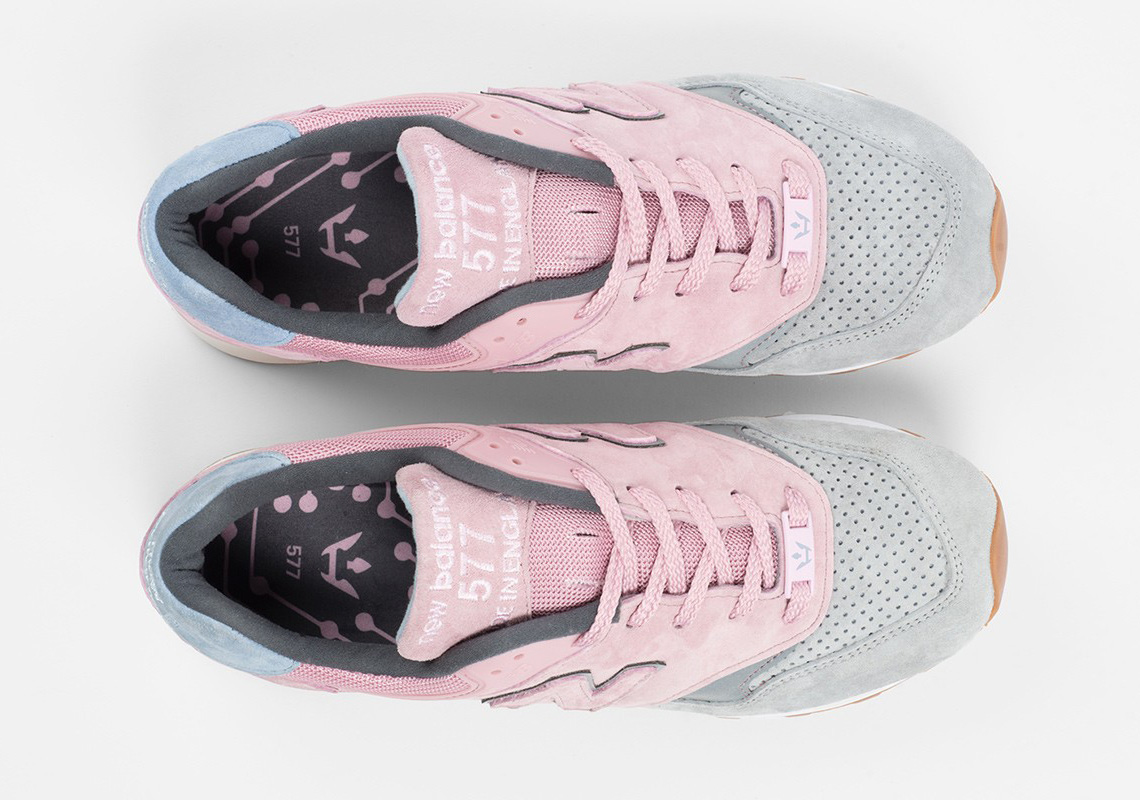