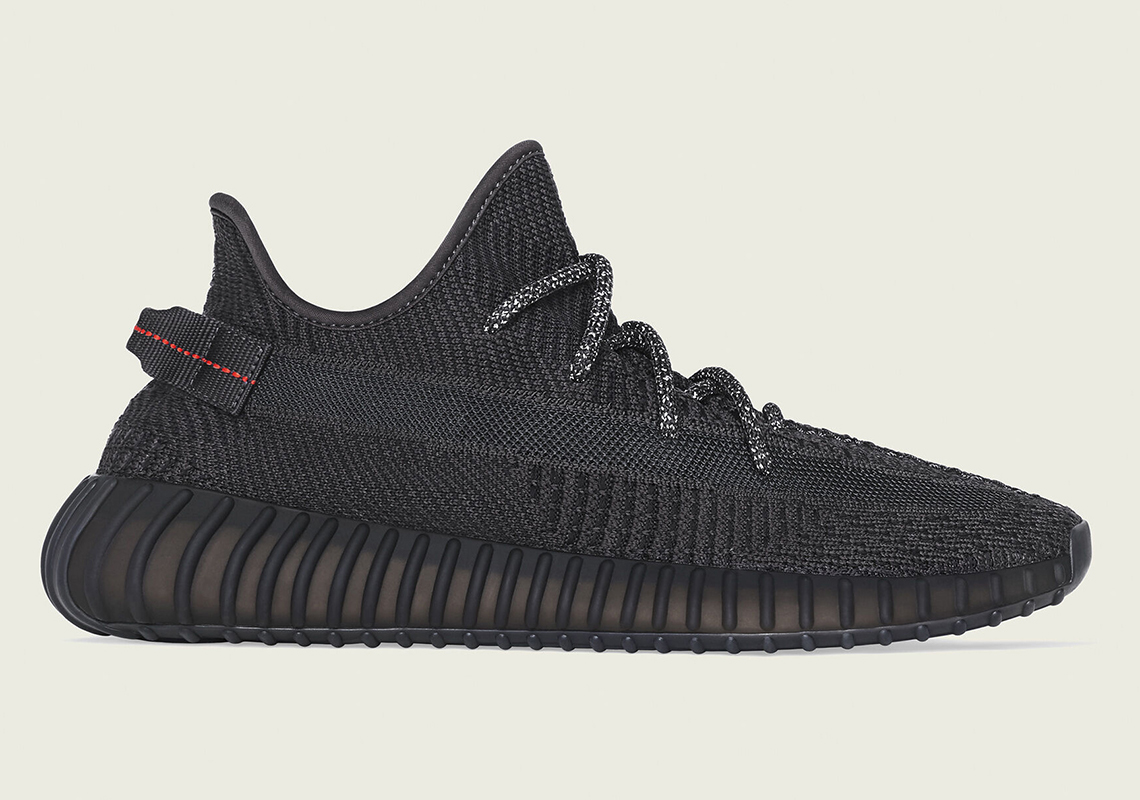 One of the most popular adidas Yeezys to date, the adidas Yeezy Boost 350 v2 “Black” was a massive success when it quickly sold out upon its initial release this June, and now it’s set to come back for the holiday season, as it’ll be restocking on Black Friday. Garnering acclaim for its simple-yet-effective look, the monochromatic Yeezy 350 offered all the signature textured detailing and translucent side striping that fans of Kanye West‘s adidas shoes have come to know and love, but dressed it entirely in black for a versatile look. Flecked laces and a pop of red on the heel tab provided nods to the classic adidas Yeezy Boost 350 “Pirate Black” that first released back in 2015, while a semi-translucent midsole packed full of Boost cushioning rounded off the styling. The restock will be going down in full family sizes — men’s pairs retail at $220 USD, kids at $160 USD and infants at $140 USD — on November 29th (Black Friday), so stay tuned for more info as the annual day of shopping draws closer. 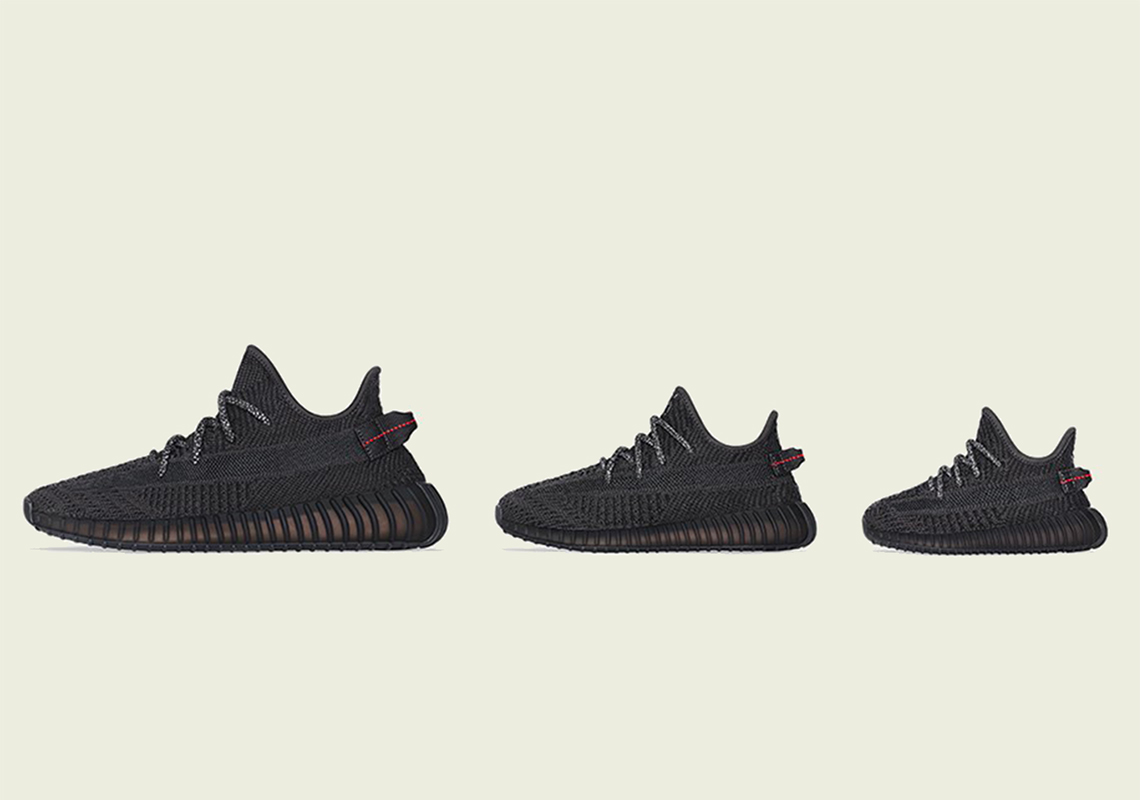