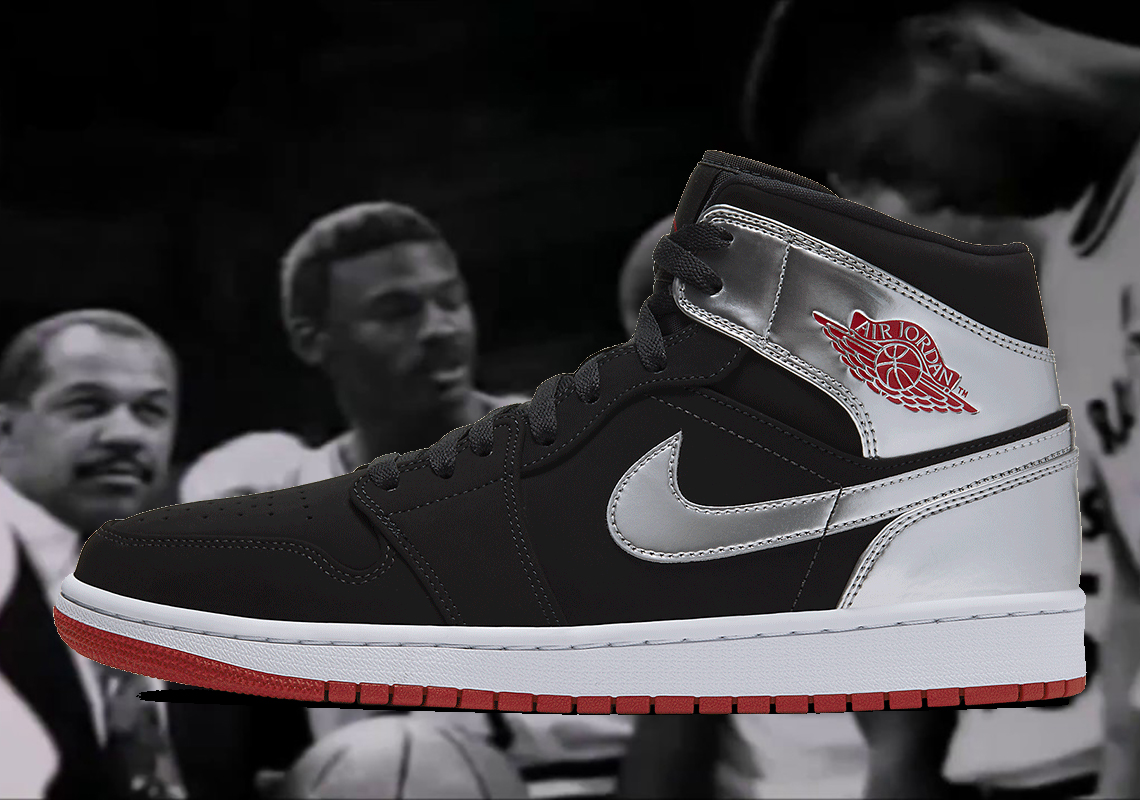 This Air Jordan 1 Mid Takes It Back To “Johnny Kilroy”

Every great athlete needs a nom de guerre, and one of Michael Jordan’s several alternate identities was Johnny Kilroy. A character created for a ’90s Air Jordan 9 marketing campaign that ran after MJ’s first retirement and then provided inspiration for a special AJ9 colorway in 2012, the Killroy color scheme is receiving an indirect revival via this special Air Jordan 1 Mid. Jordan Brand’s signature black and red hues are spiced up with shimmering silver accents, provided by metallic material on the heel, collar flaps, and midfoot Swoosh. The remainder of the upper is constructed of a simple black nubuck, while a white midsole, red outsole, and further branding on the collar and tongue finalize the look. These Killroy-esque Air Jordan 1s will release on Nike.com soon for $110 USD, so enjoy a detailed gallery of images and, if your’re feeling nostalgic, the original commercial — which features MJ and Steve Martin — directly below in the meantime. 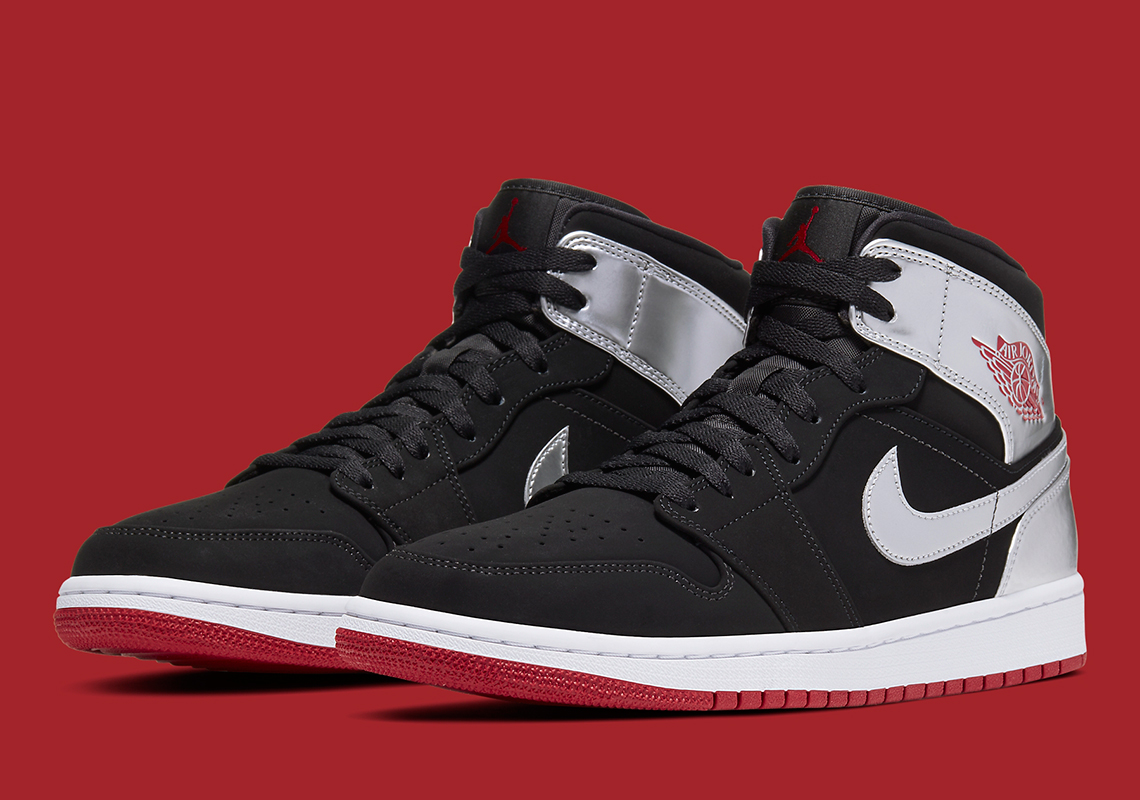 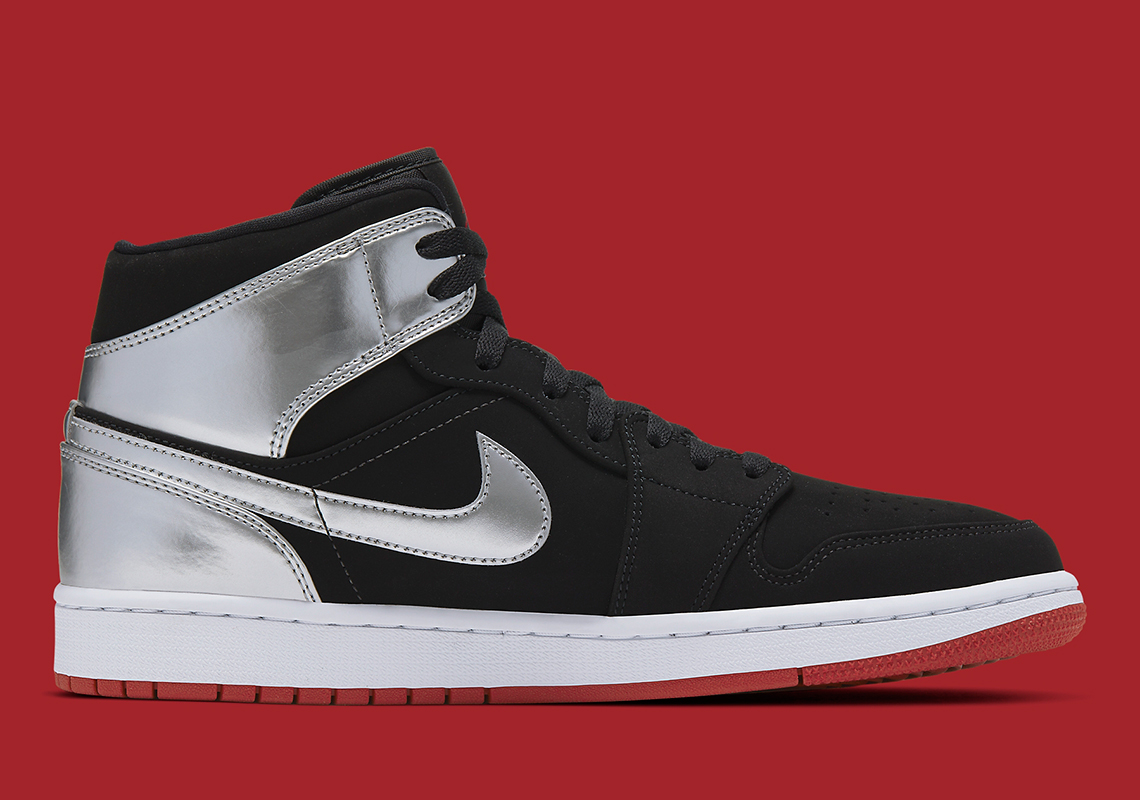 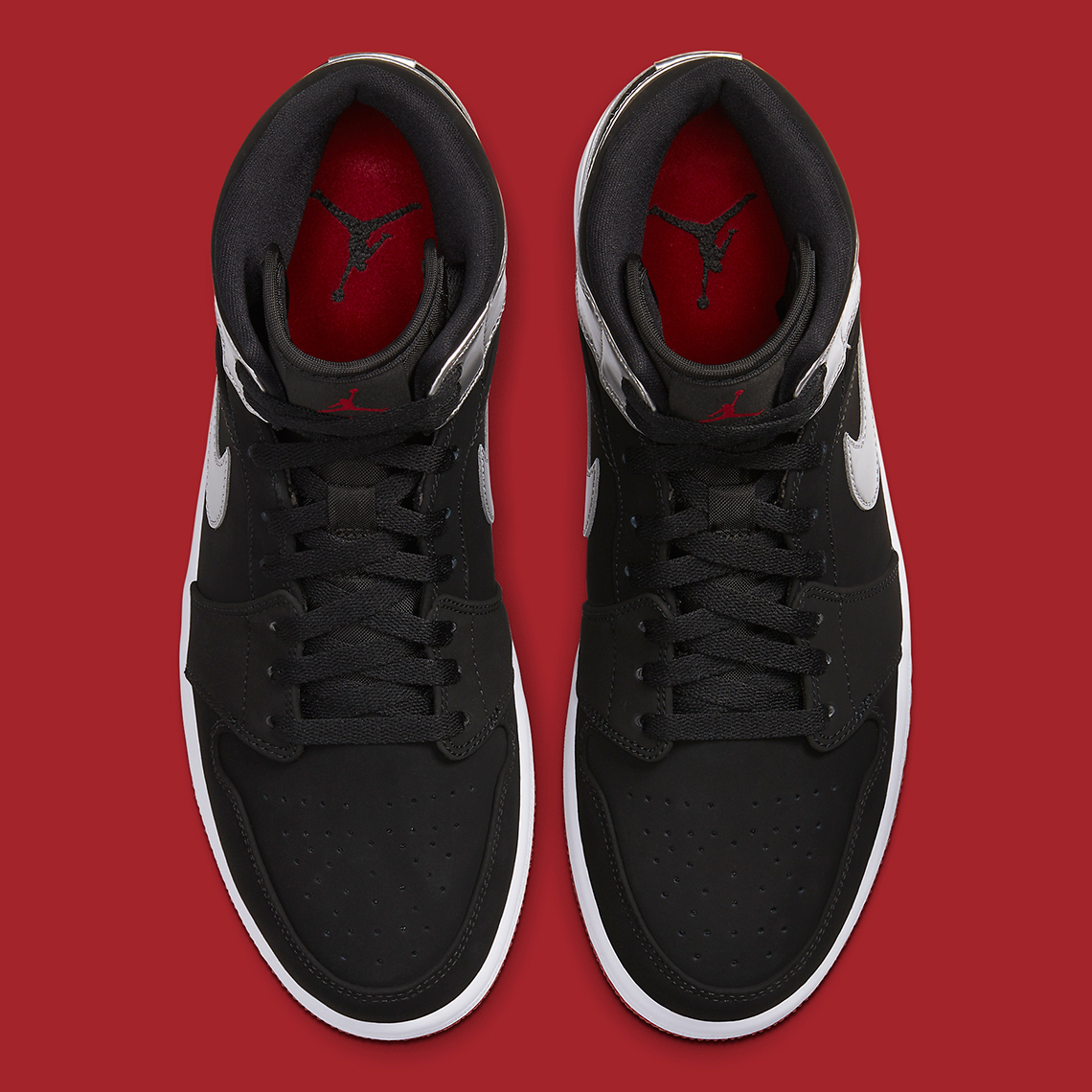 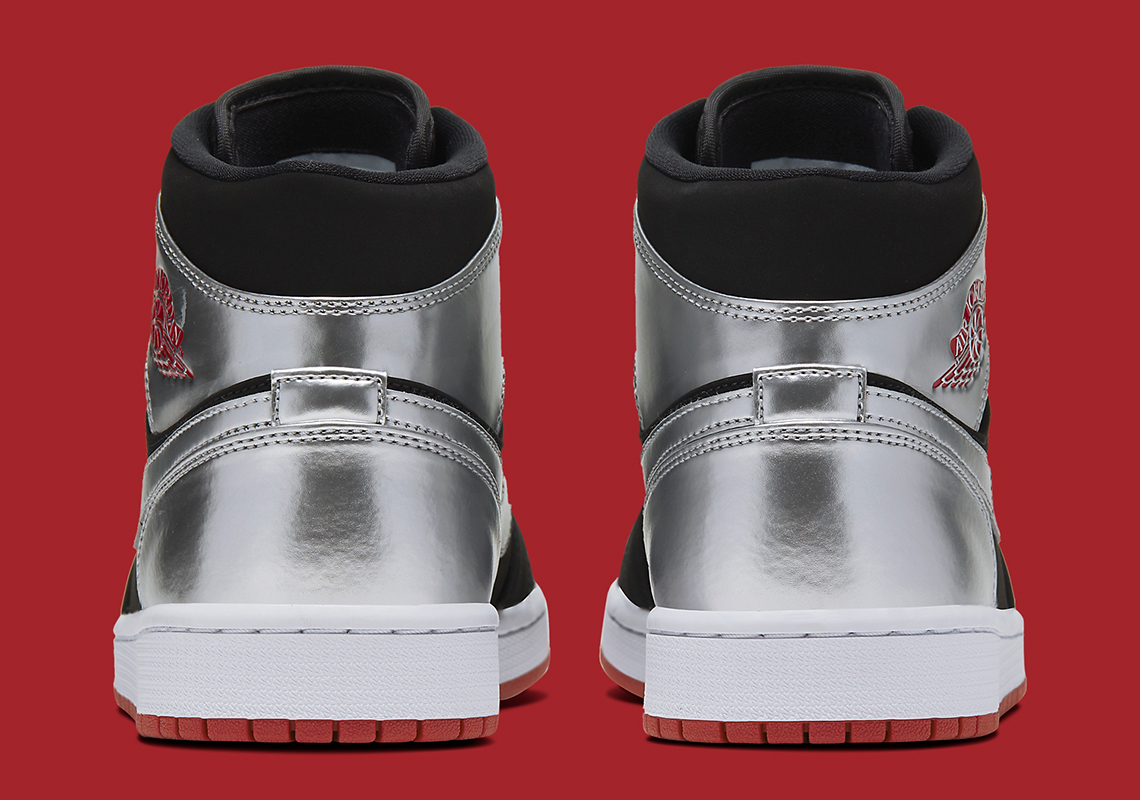 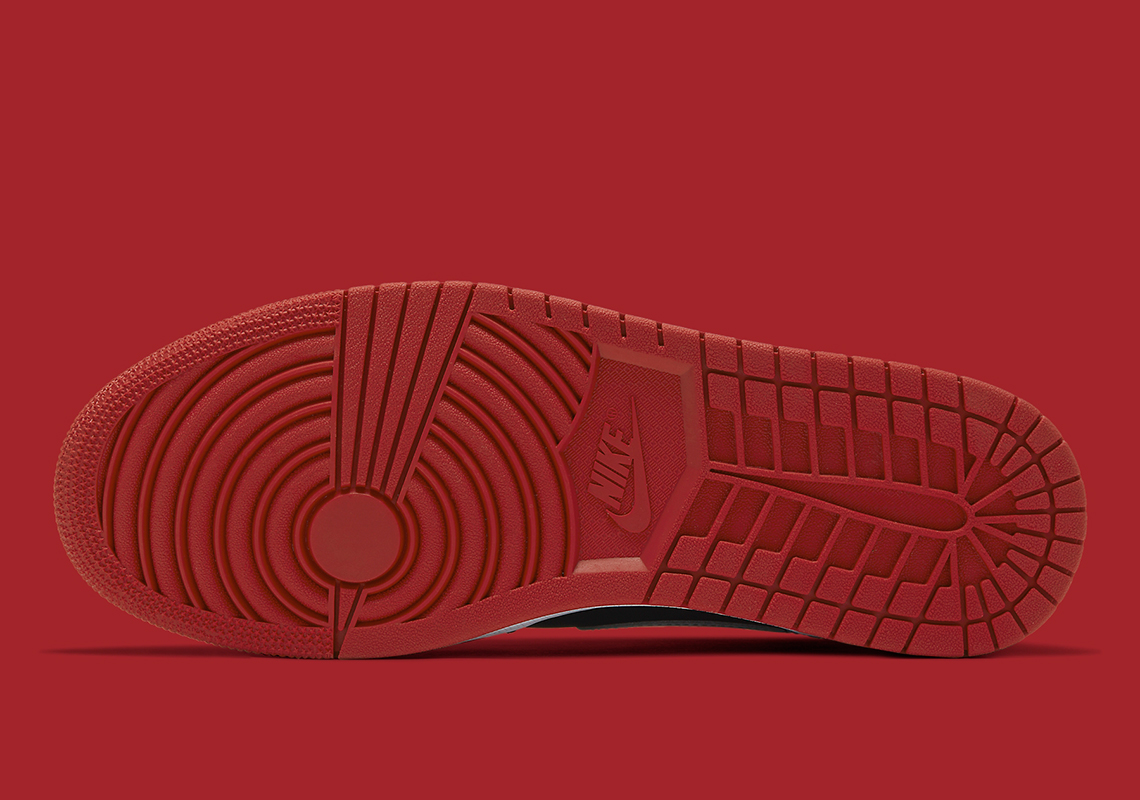