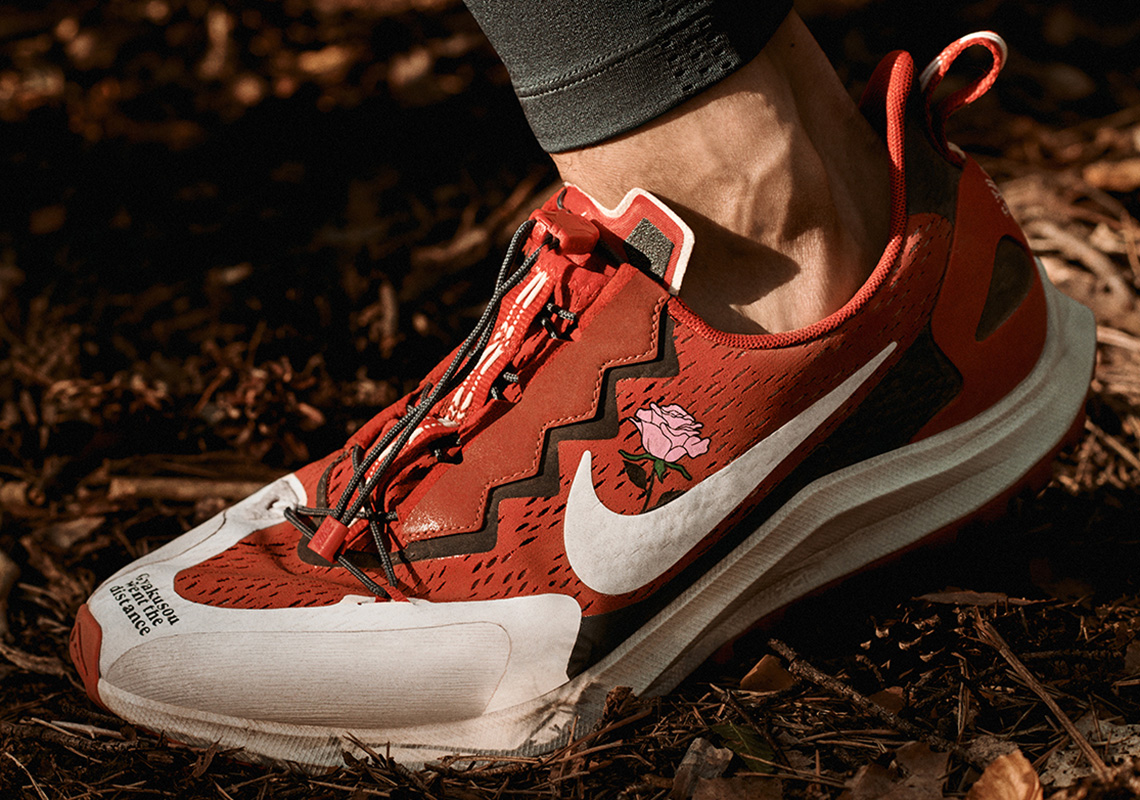 Often informed by zen buddhism or even rebellion-infused counter culture, Jun Takahashi and his UNDERCOVER imprint have stood the test of time, continuing to outfit both fashion-forward anarchists as well as a host of backwards runners. Creating GYAKUSOU — a sort of imaginary running club of his own design — under his on-going Nike partnership, the Japanese stalwart has garnered notable following with its latest Fall/Winter ’19 foray arriving in distinct contrast to his many prior collections.

Loads more playful by comparison, the newest forgoes much of the arguably serious with inspirations deriving from the running revolution of the 1970s. Apparel, which refines the technical feats of those before it, take on simple basics like Dri-Fit tees, accompanying tights, and half-zip tops connected through their vintage-esque color blocking and slew of retro-akin iconography. The duo of Zoom Pegasus 36s, fittingly, follows suit though their constructions are built part for the trail and the other for the street: treads are meant for the soft ground of a forrest-covered path, while uppers dress up in enduring, breathable materials throughout. Choosing between either a sultry red or a bright yellow, the pair keeps in line with the adventurous palettes characteristic of the label with type and a small floral graphic poking out from underneath the white-dressed lateral swoosh. Overlays align tonally along either of its respective scheme, with overlaid toe caps staying neutral and emblazoned with “Gyakusou Went The Distance.”

Grab a detailed look at both pairs right here as well as some of the apparel, be sure to take a peek below and find it releasing September 26th at Nike.com as well as select retailers. 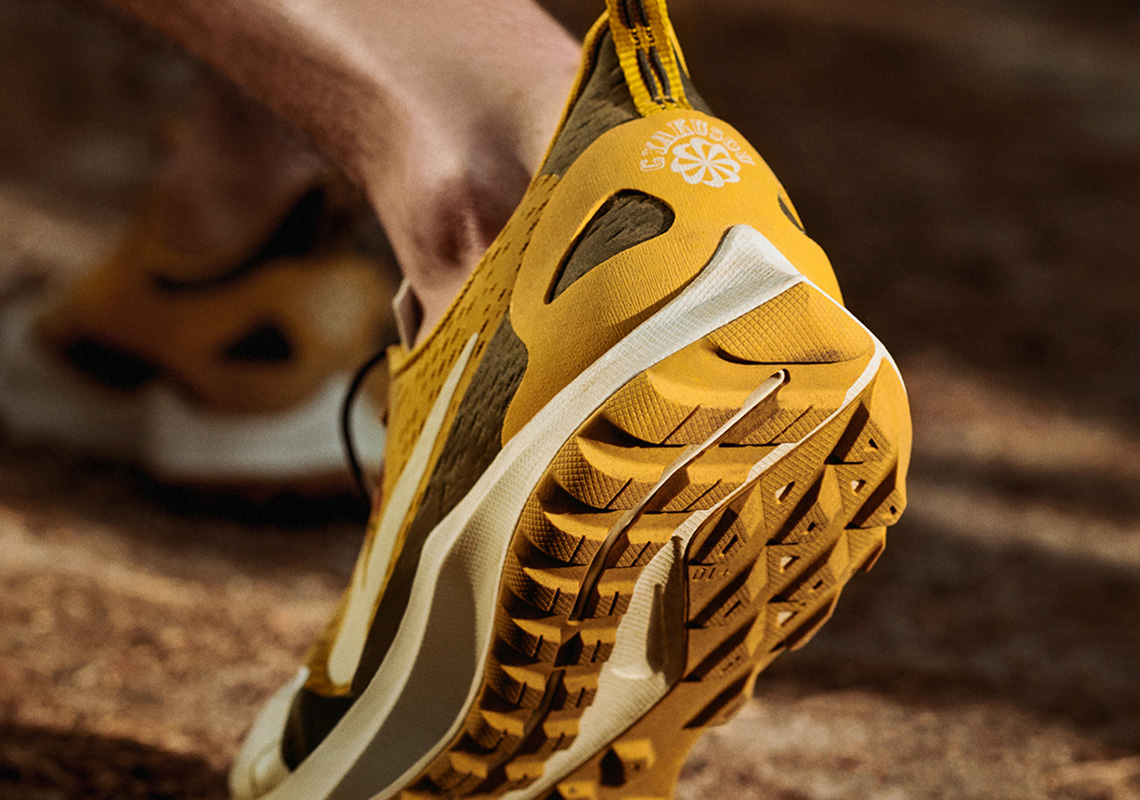 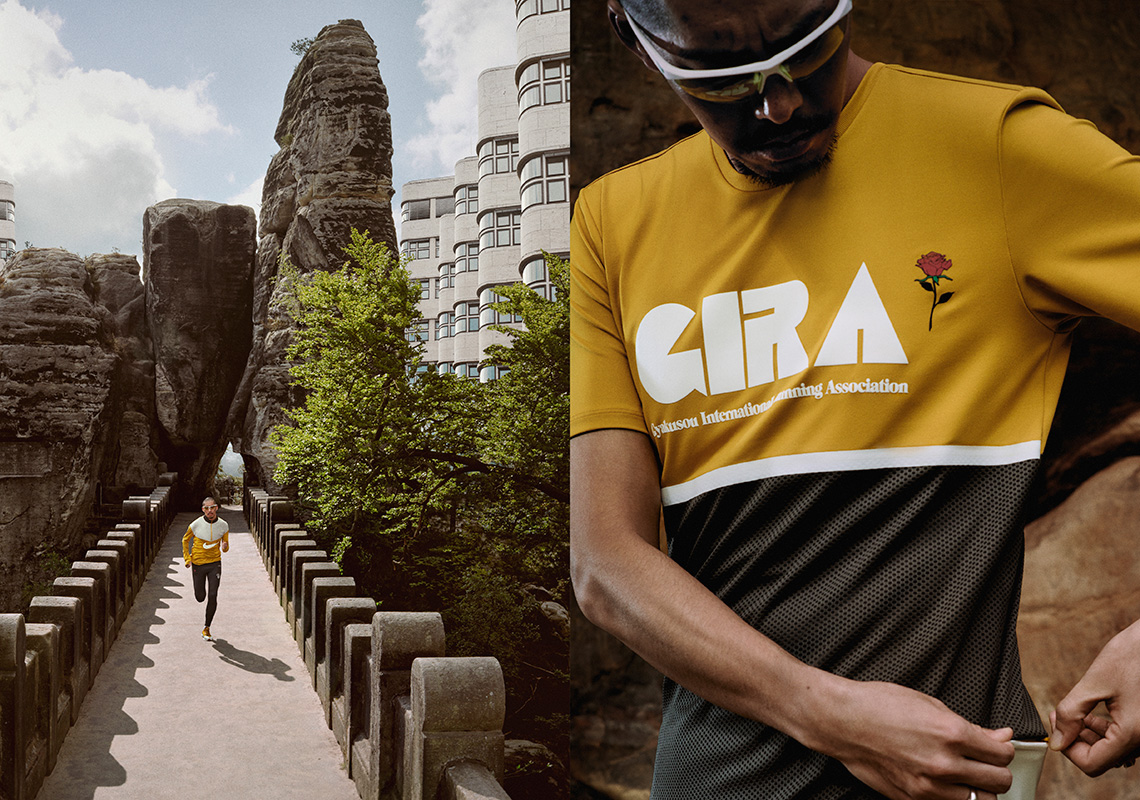 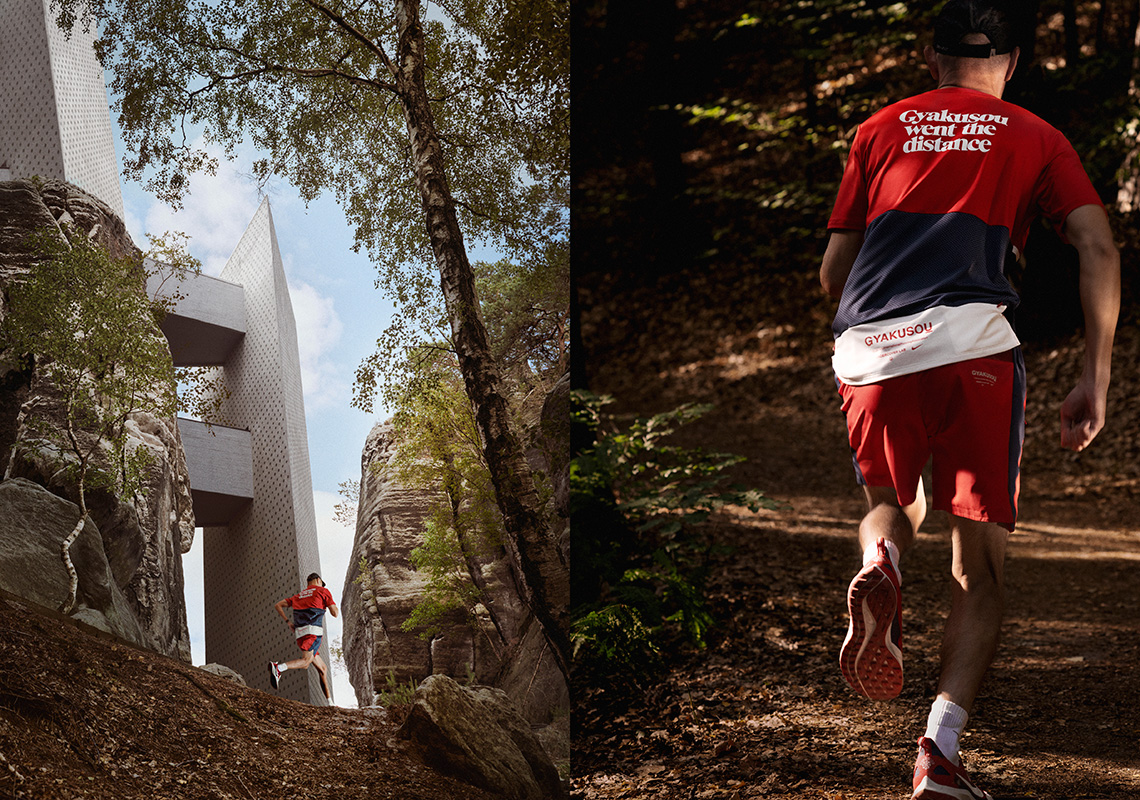 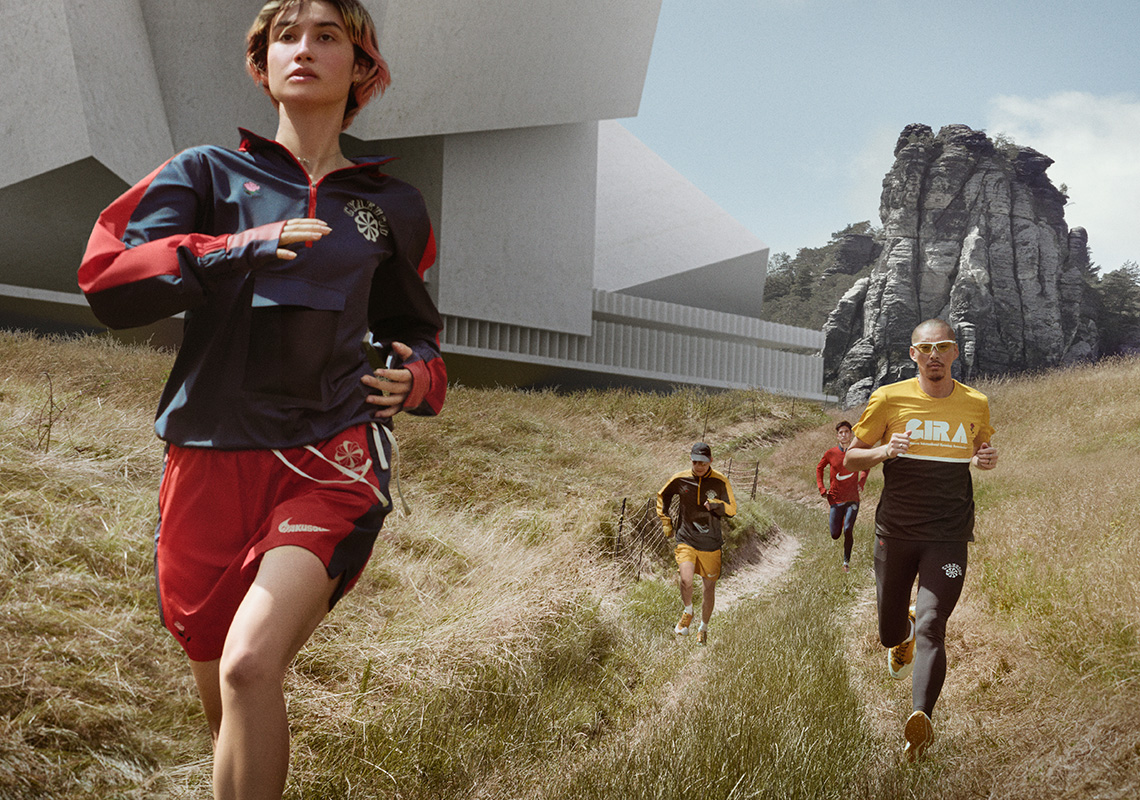