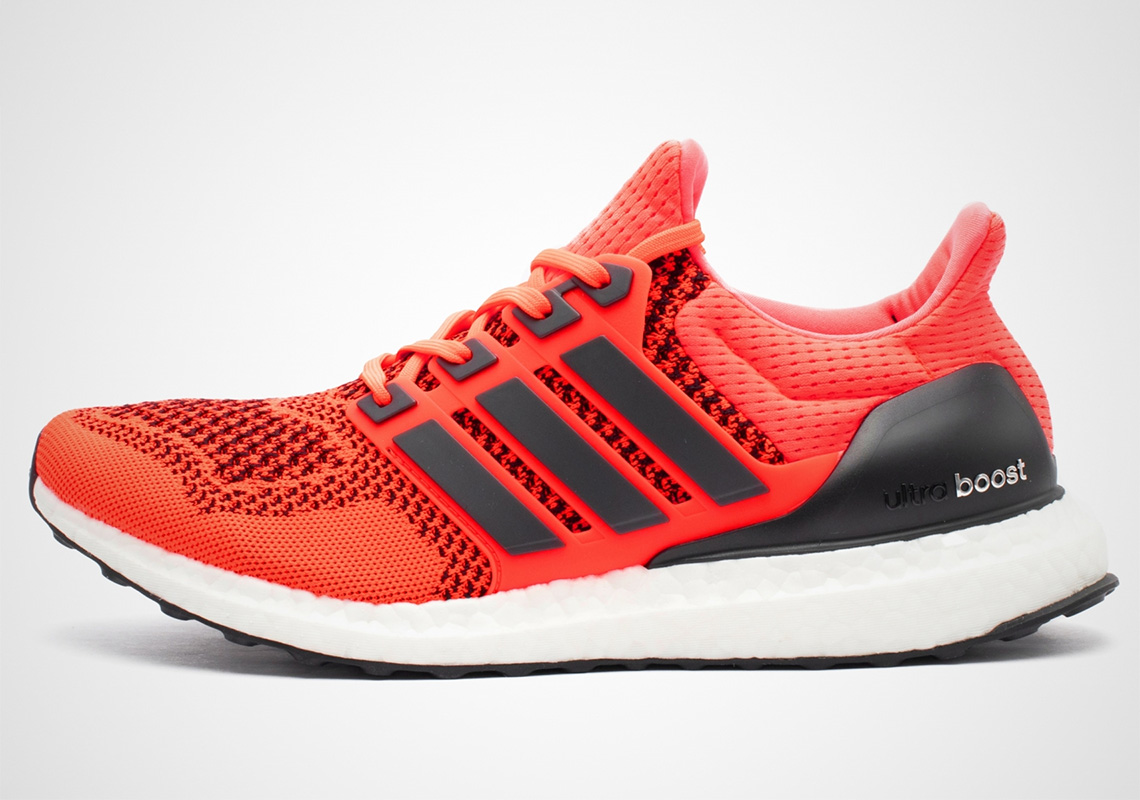 The adidas Ultra Boost 1.0 “Solar Orange” Is Making A Return

Despite many thinking adidas has forgotten their roots, the brand is continuing to make quick return trips to what started their overwhelming success in the first place: the Ultra Boost 1.0. Garnering unstoppable momentum thanks to being worn by influential collaborator Kanye West, the silhouette has undergone transformations from collaborators aplenty and additional upgrades and retoolings that are divisive to keep things brief. Though the model has since entered 2019 with a look entirely brand new, the original skin is finally back once more in its bold “Solar Orange” colorway. Changes are entirely null, with each feature arrive as it once was: weave patterns don their signature form in black contrast thread while cages stack dark gray pieces along their tonal backdrop. Heel supports, whose darkened shade is the same as the pair’s Continental tread, show of their metallic branding in both the black and silver it had originally. You know what it is but grab a detailed look at it once more anyway right below and expect to see it hitting select retailers as well as adidas.com come October 10th.

Where To Buy (Solar Red)

Where to Buy (Yellow) 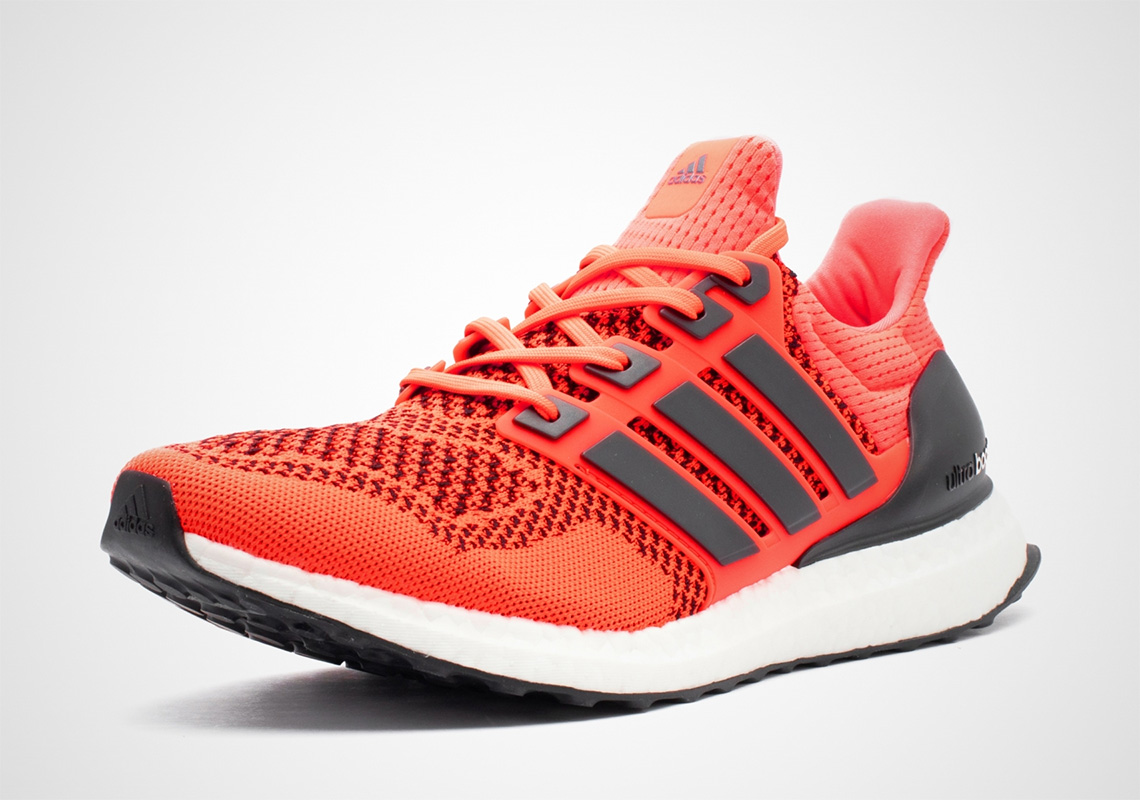 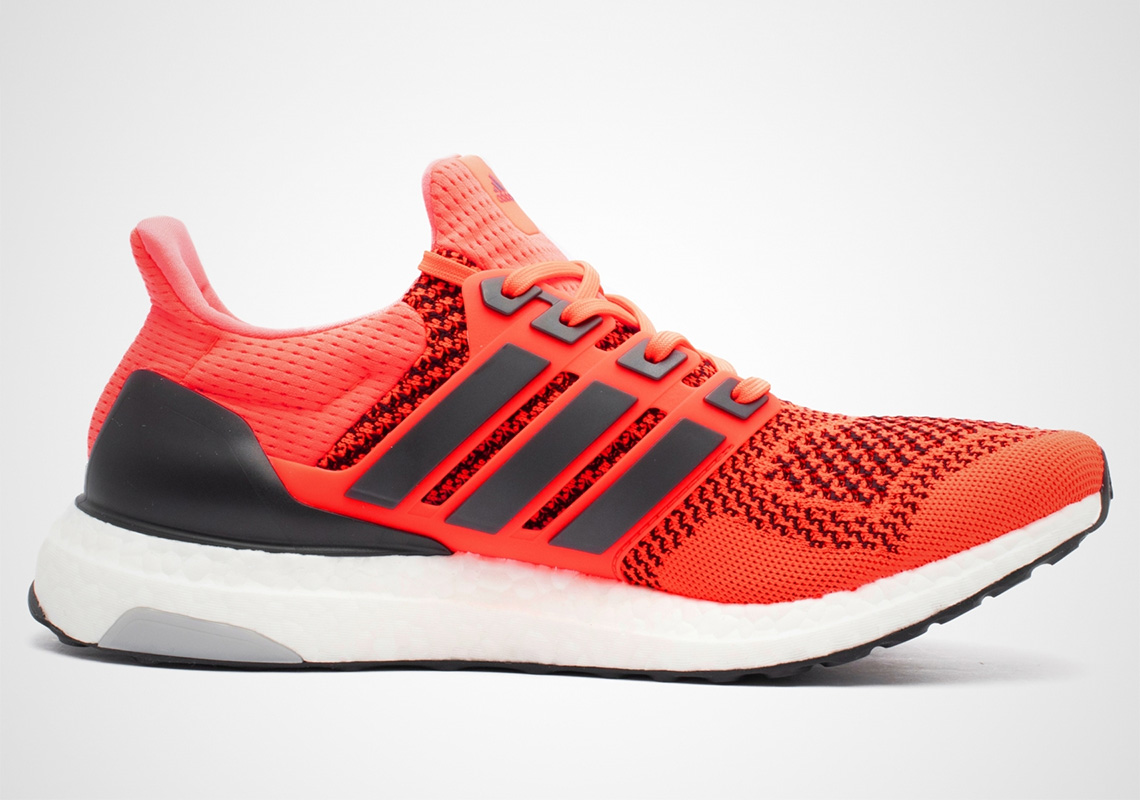 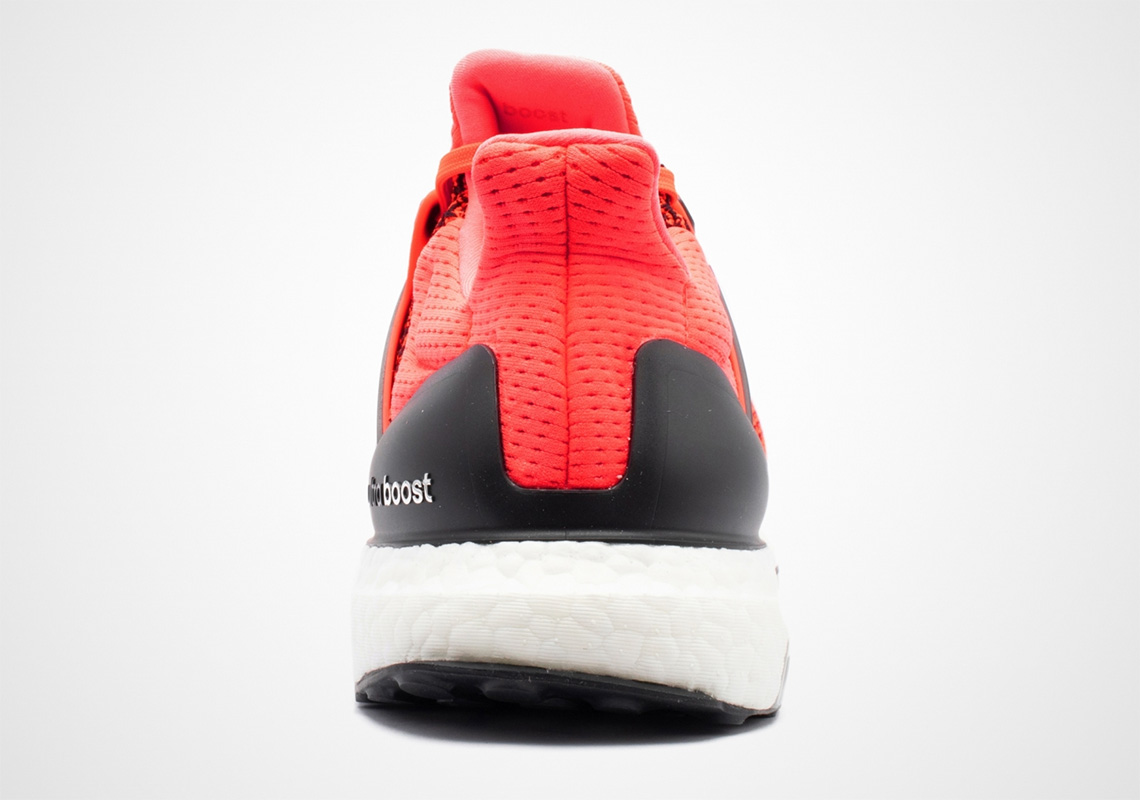 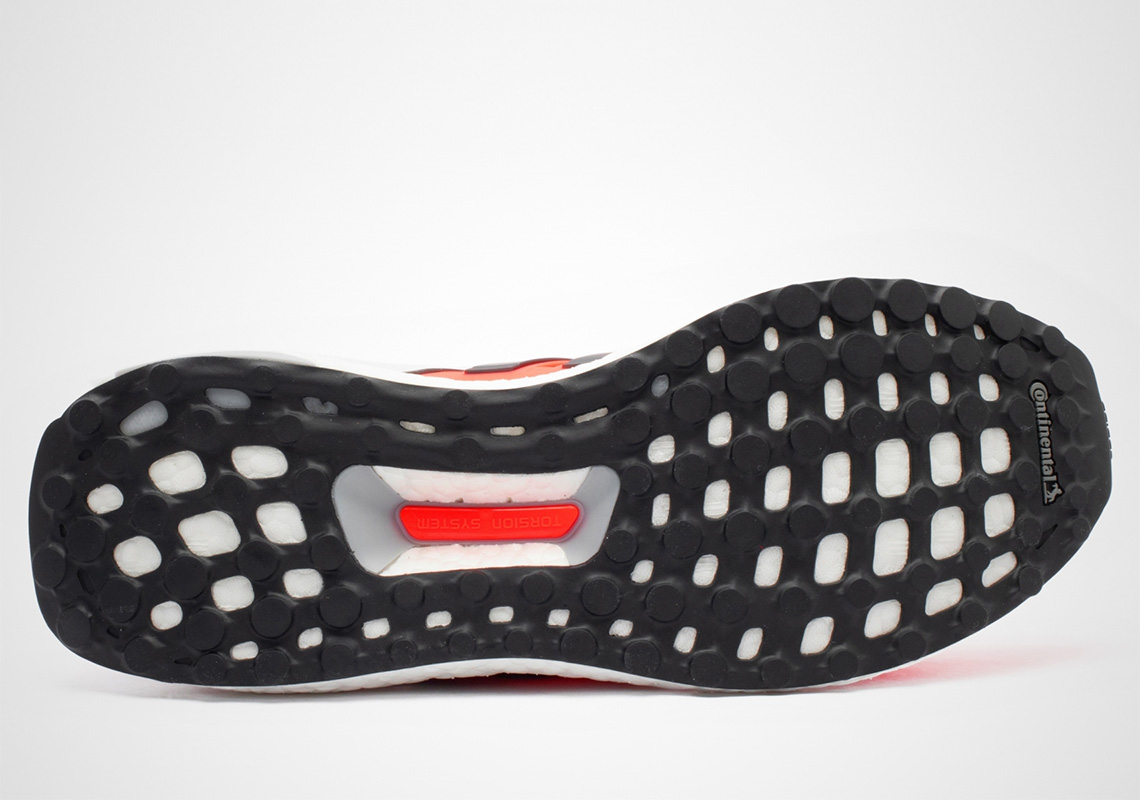