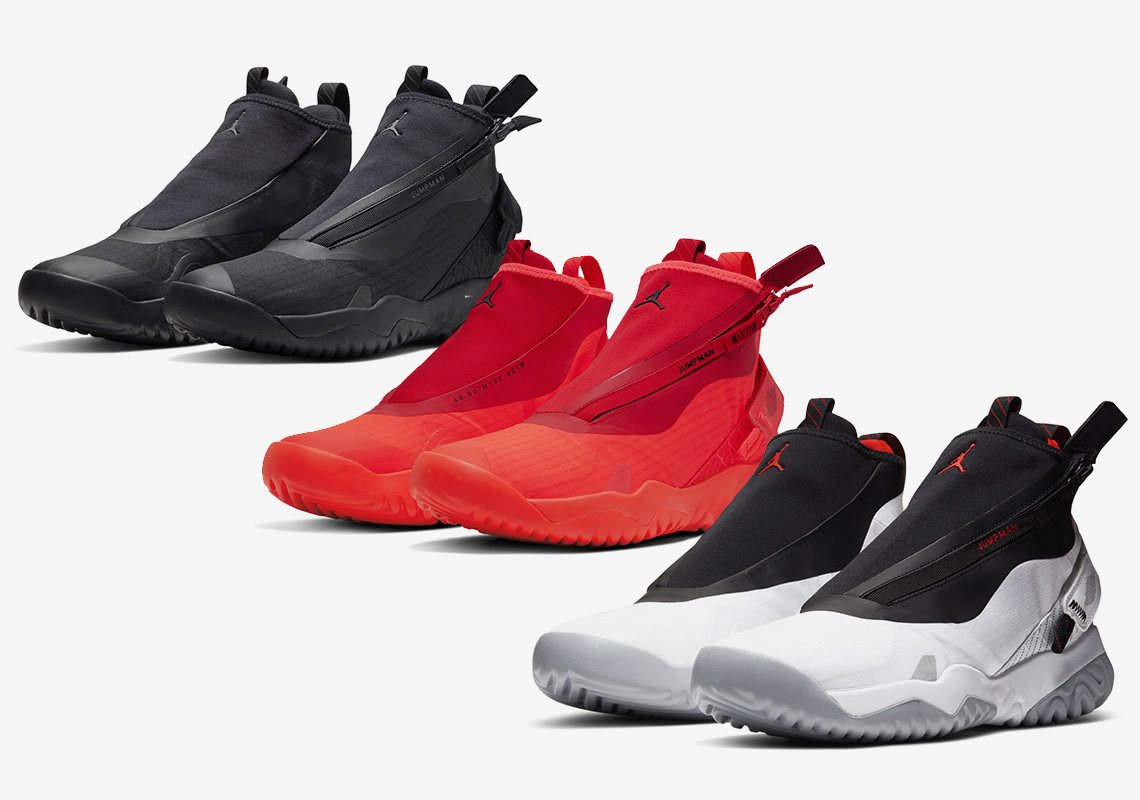 The Jordan Proto React, since its introduction only months ago, has always lied on the outskirts of the overarching line-up, standing in close relation to the classics though with modifications by way of the newer cushioning and futuristic embellishments lending to its quite divisive response. Back once more in a trio of colorways, the pair is now taking influence from the brand’s more innovative ISPA series as it shrouds the entire upper in a nylon shell fastened by skewer zippers — effectively adding a “Zip” to the model namesake. Where the pair originally favored more bulky appearances, the latest is much more sleek; hits of the almost sheer fabrication line much of the forward constructions while the rear face takes on much more visual heft thanks to its massive velcro strap and focal zipper embellishments. Boldfaced type act as more minimal branding, spelling out “JUMPMAN,” emblazoned atop the Jumpman logo, and even etching some coordinates at the medial. Grab a detailed look at the Triple Red, Triple Black, and Silver/Black schemes right below, and keep it locked for word on their official Nike.com release. 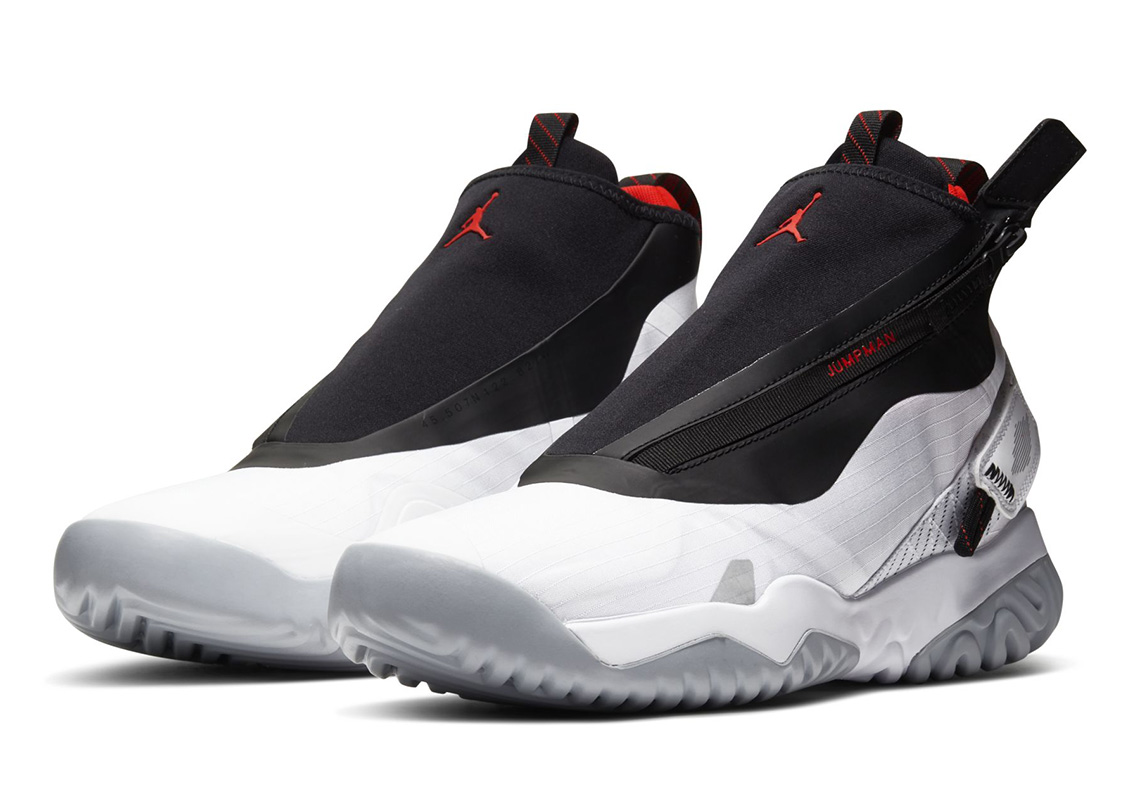 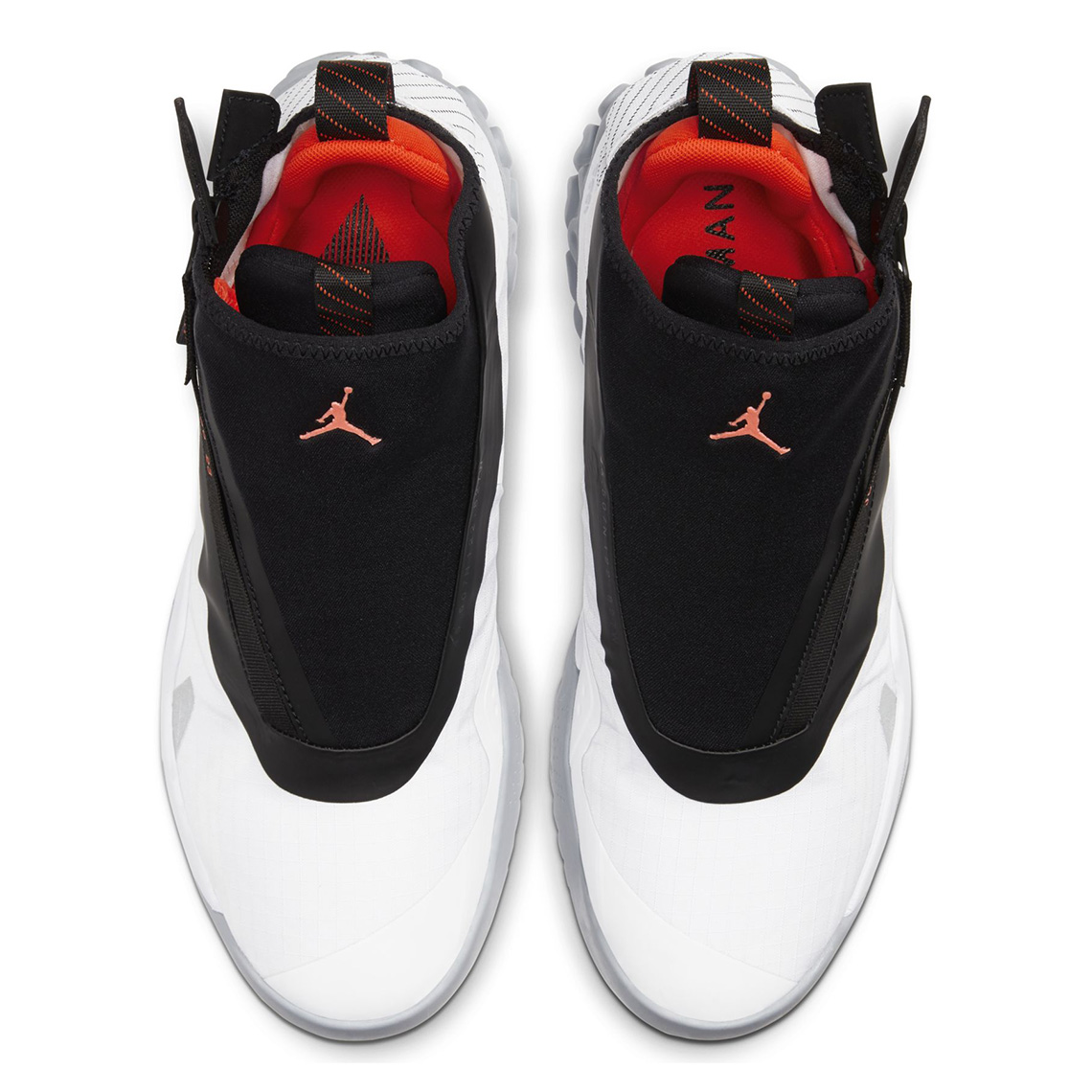 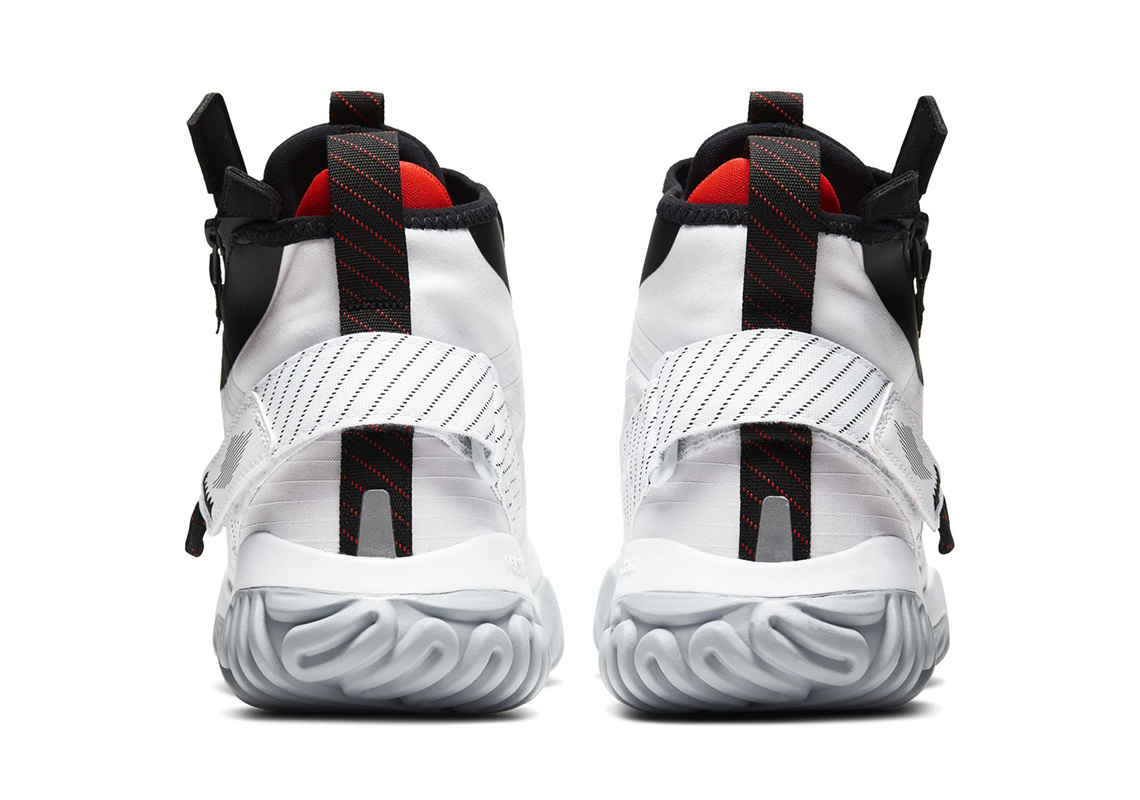 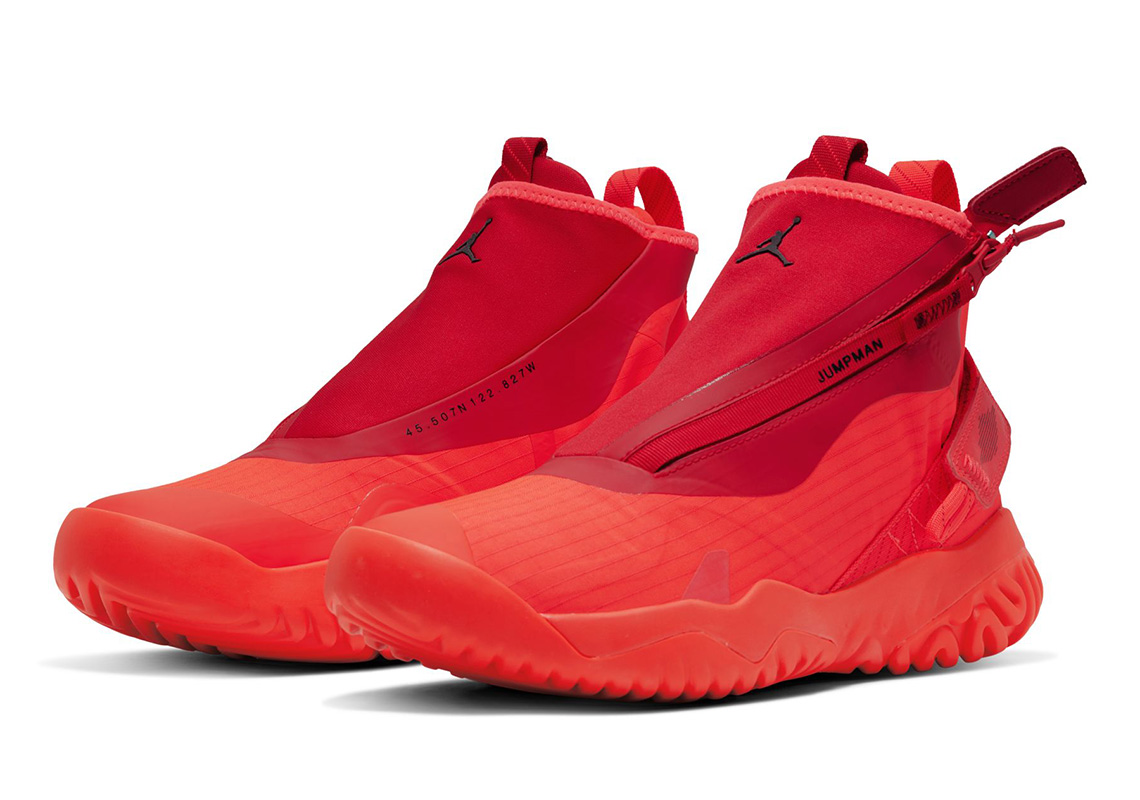 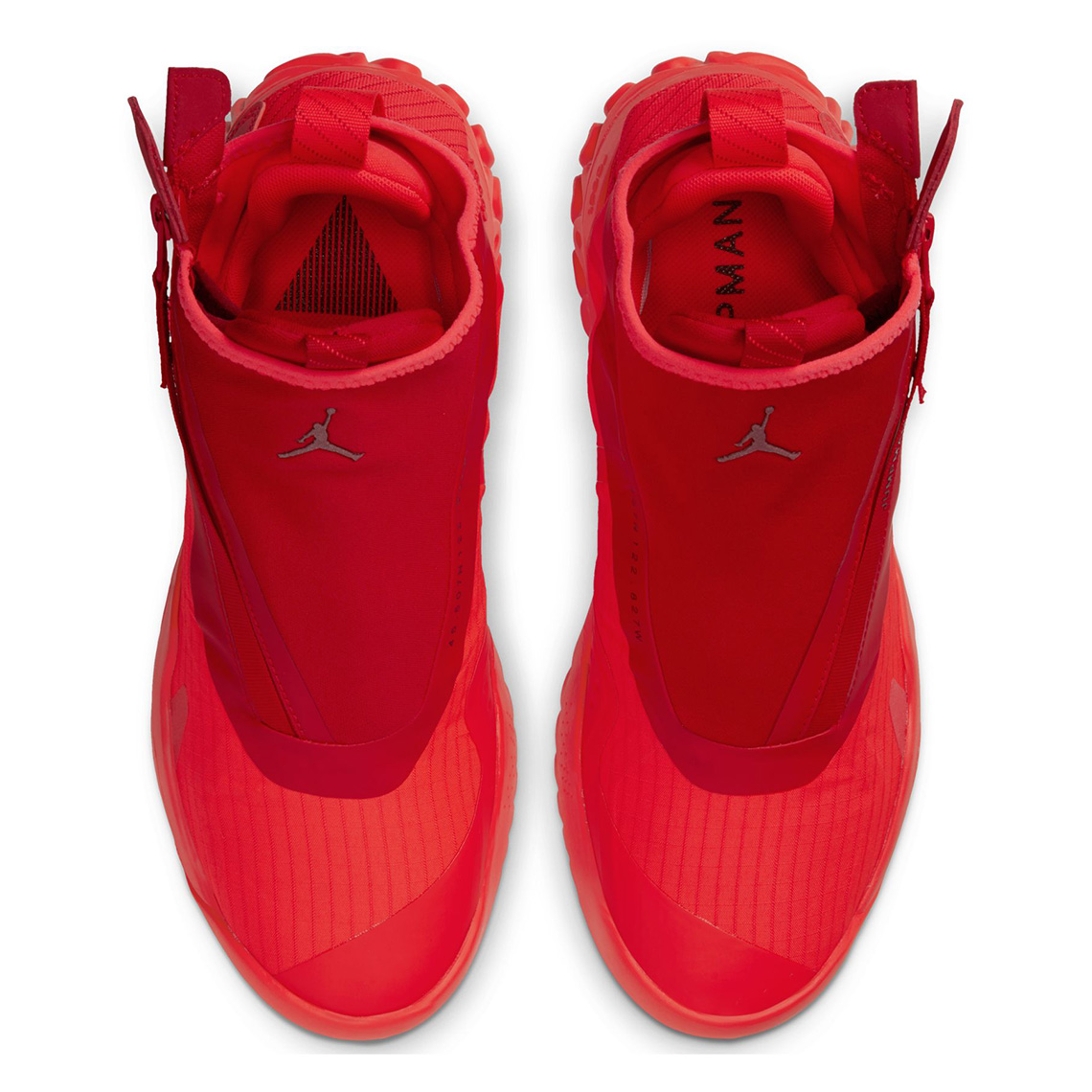 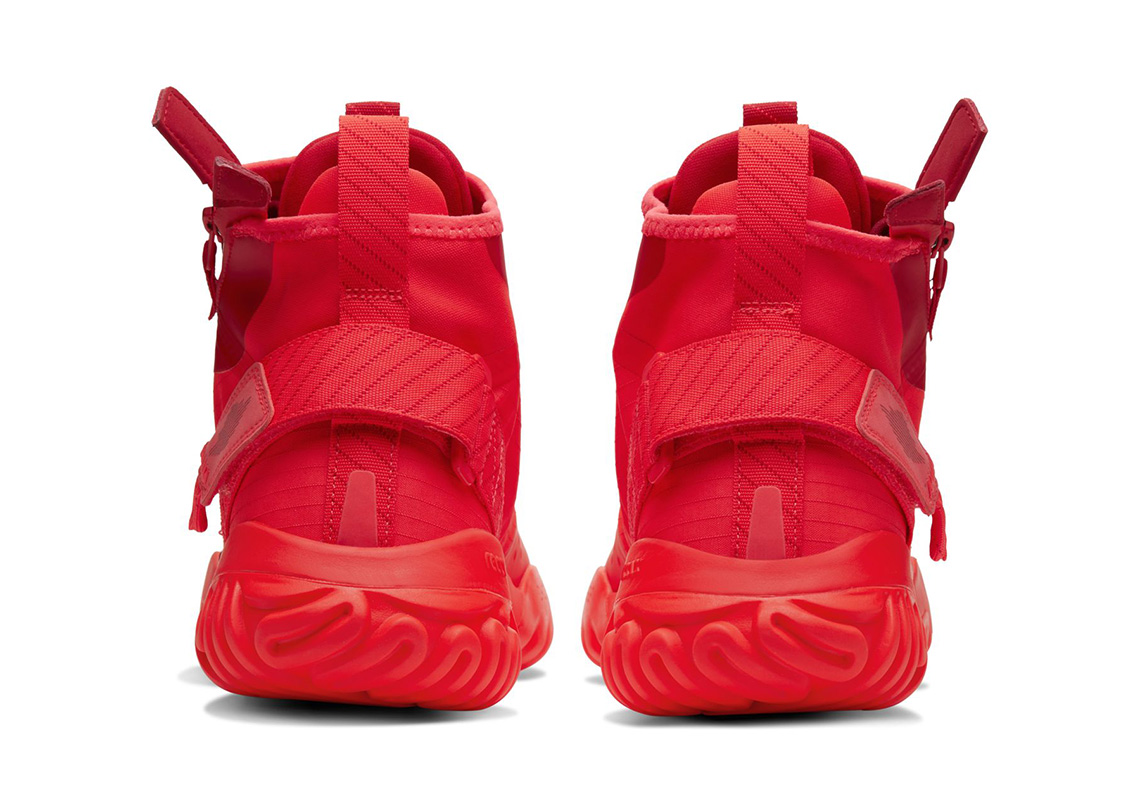 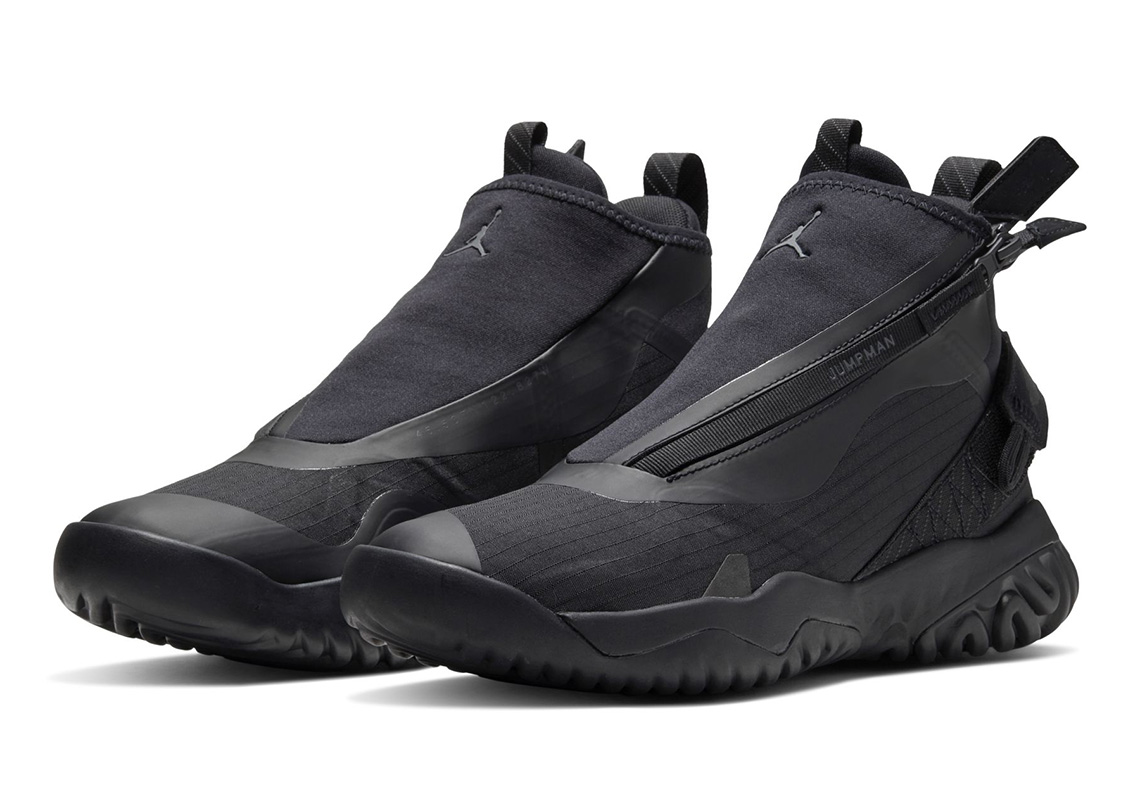 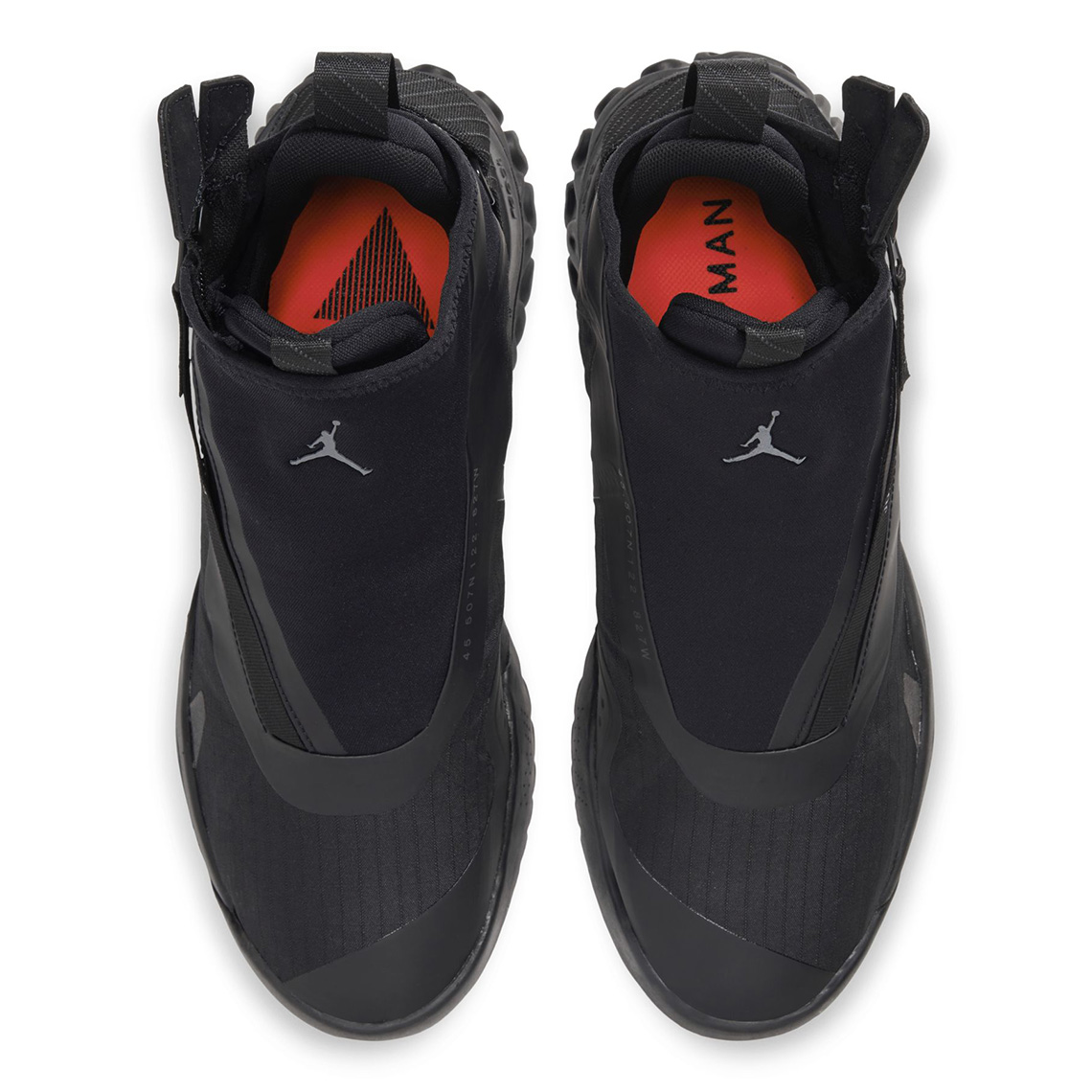 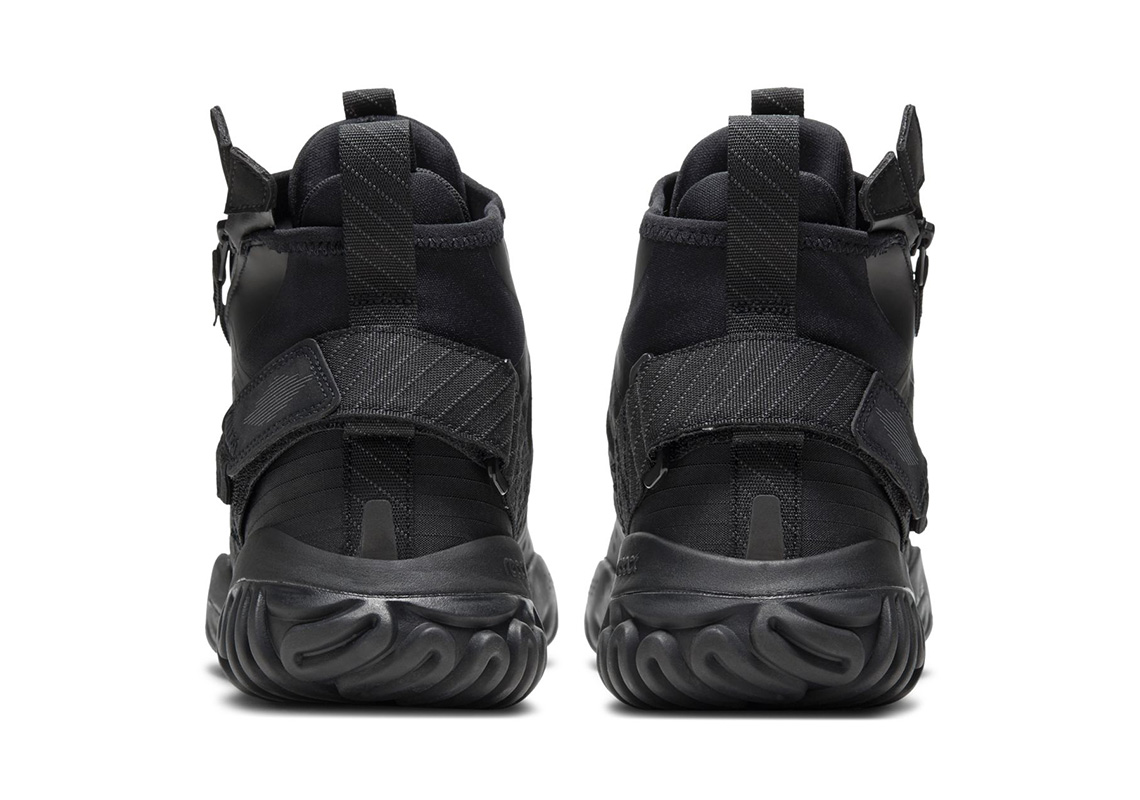