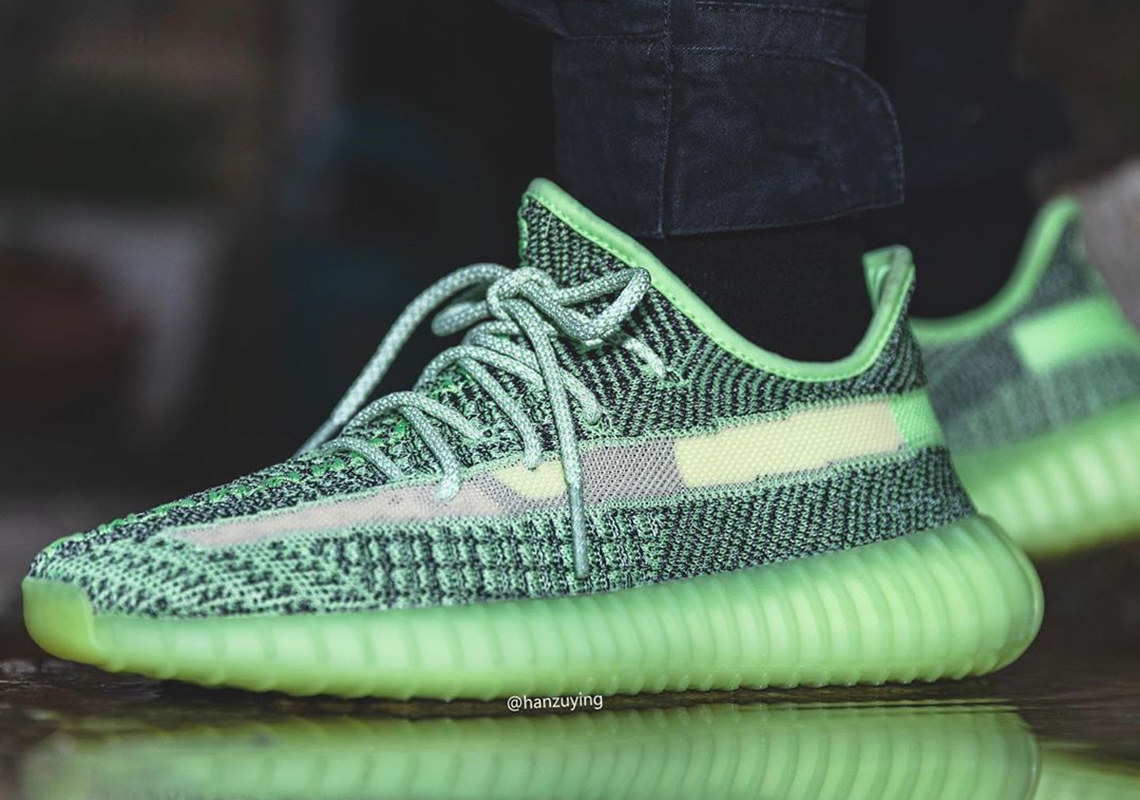 The adidas Yeezy Boost 350 v2 “Yeezreel” Will Release This December

After months of monochromatic makeups, what seems like eons of earth tones, and several single-color palettes, Kanye West‘s adidas Yeezy Boost 350 v2 is set to take a walk on the wild side this holiday season, and one of the more vibrant makeups that’s surfaced recently is this “Yeezreel” colorway. Set to arrive in both reflective and non-reflective styles, this adidas Yeezy does indeed offer a similar look to the popular Yeezy 350 v2 “Glow,” but presents more than enough changes to differentiate itself as well. The Primeknit upper cuts its neon tones and translucent side stripe with a healthy dose of black thread to accentuate its woven texture. It also discards the heel tab, a move that’s become par for the course on 350s. Glow-in-the-dark soles packed full of soft Boost cushioning then complete the look. The reflective version is exactly the same, save for its interwoven silver thread that lights up under a bright flash. They’re set to release sometime this December for $220 USD, so check out a full gallery of both on and off-foot shots below, and for more Yeezy news be sure to get a look at the Yeezy 350 v2 Yecheil as well. 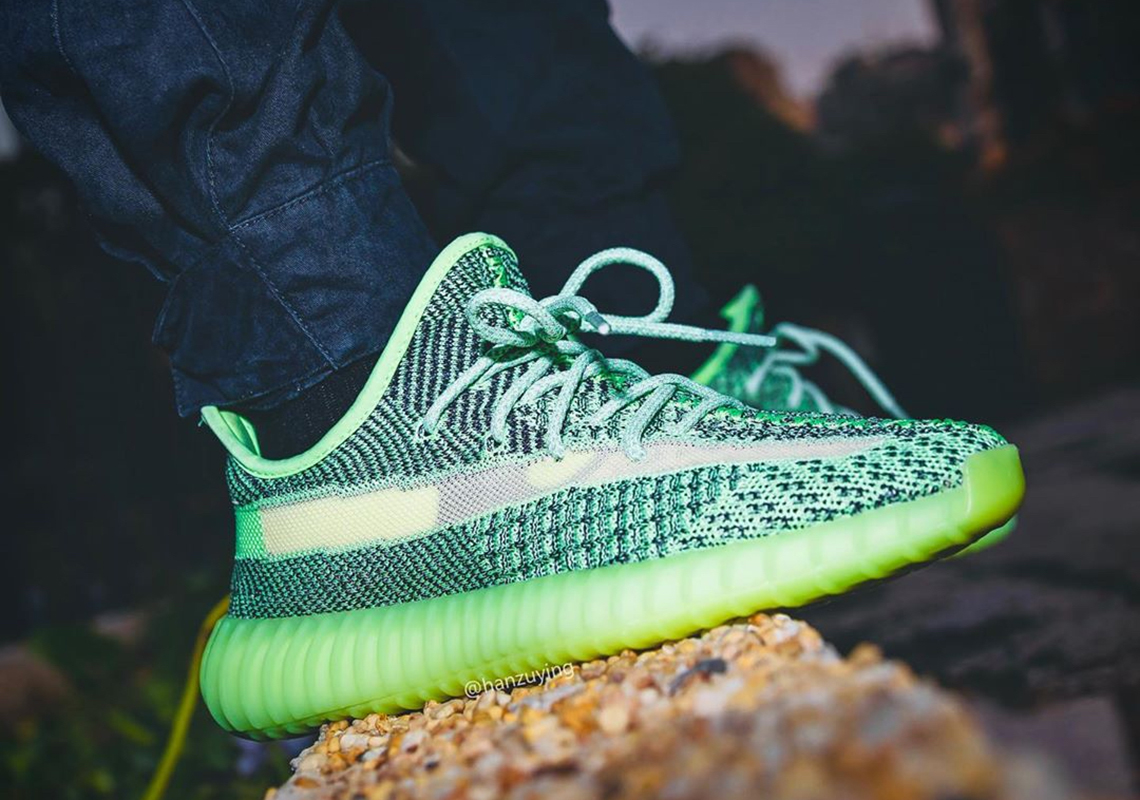 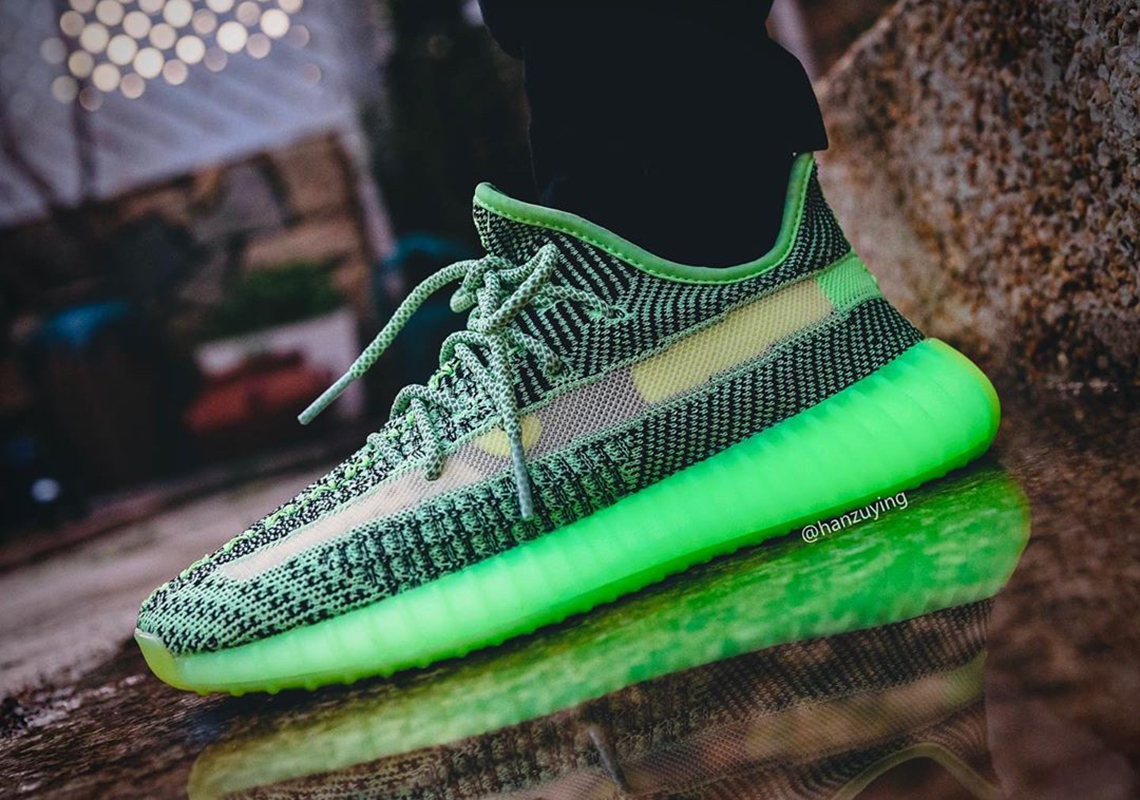 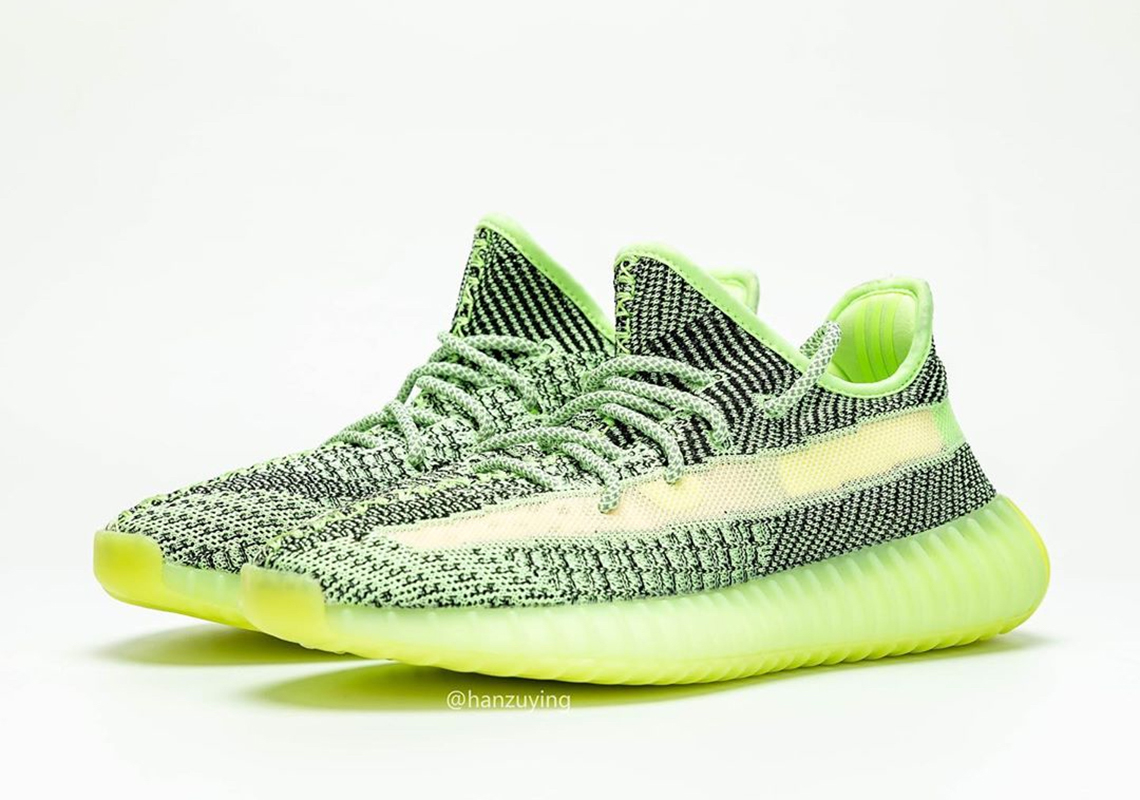 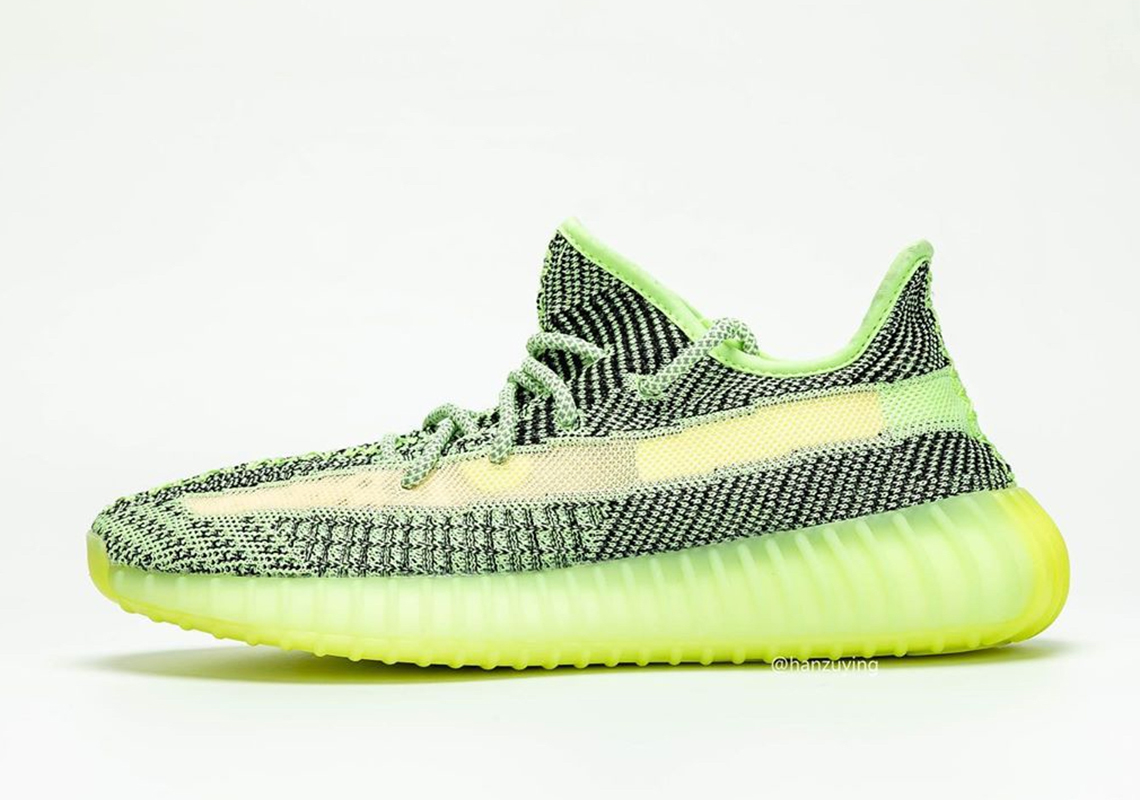 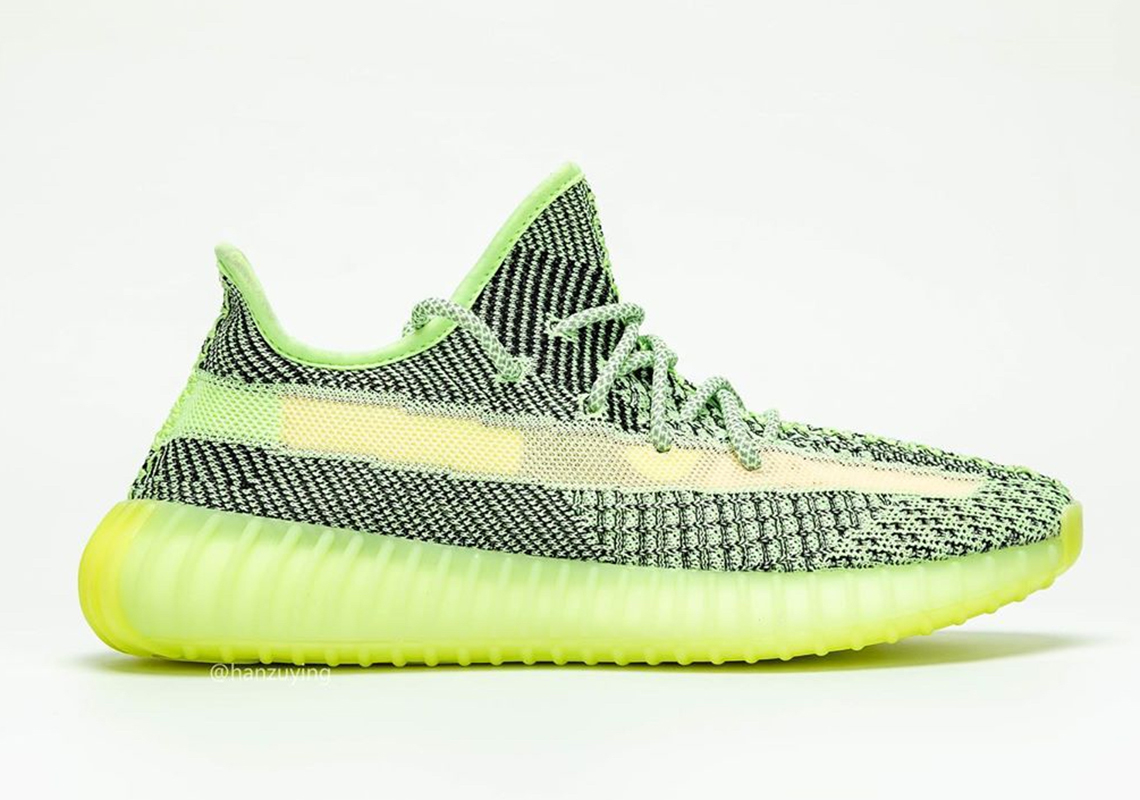 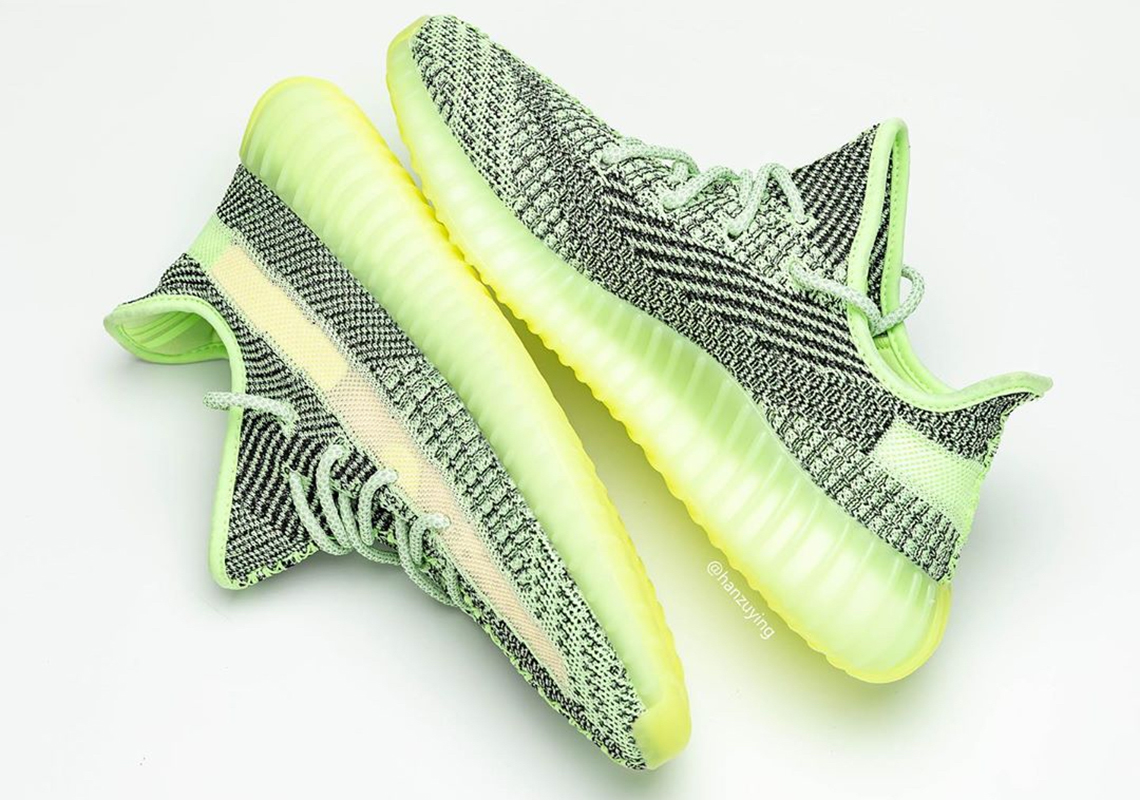 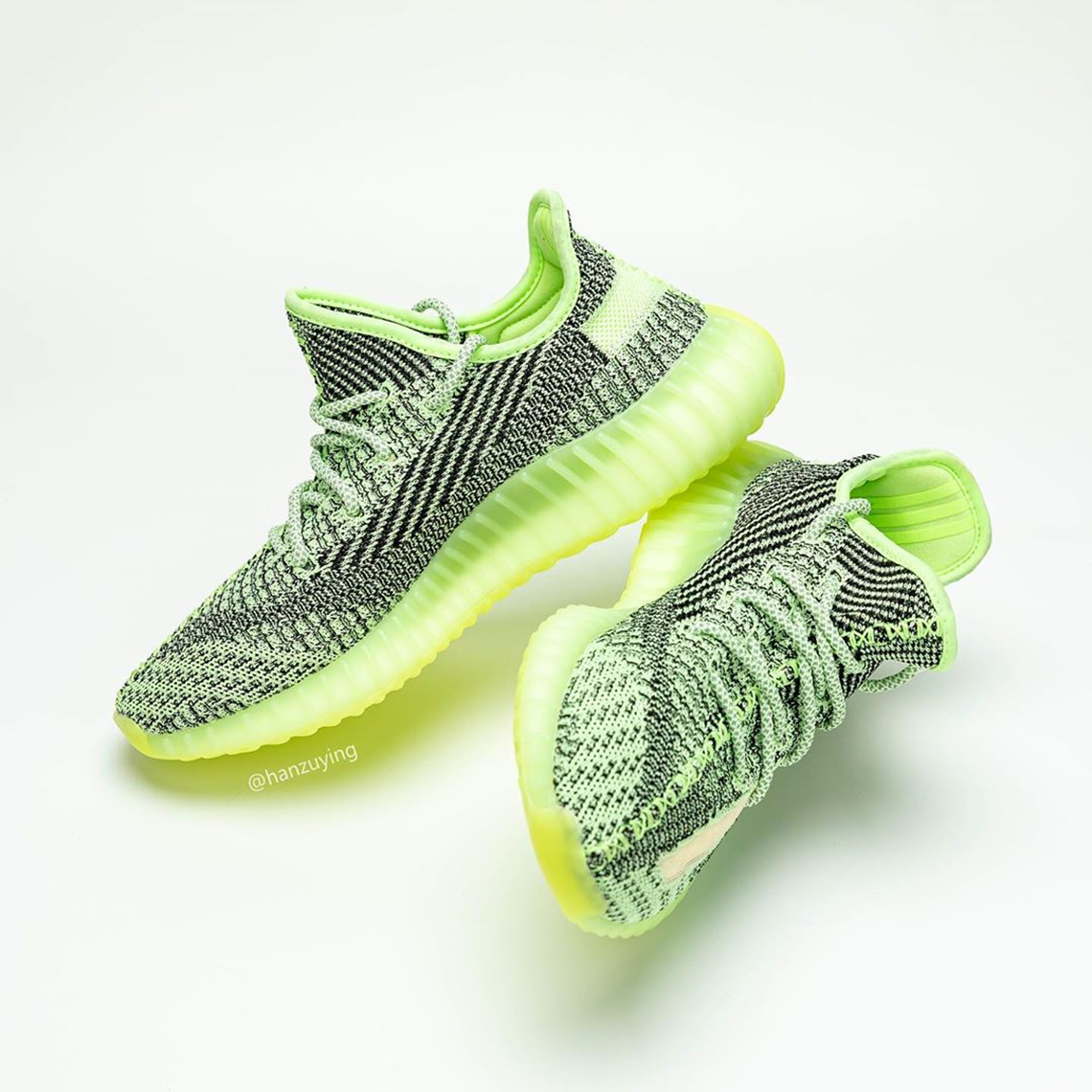 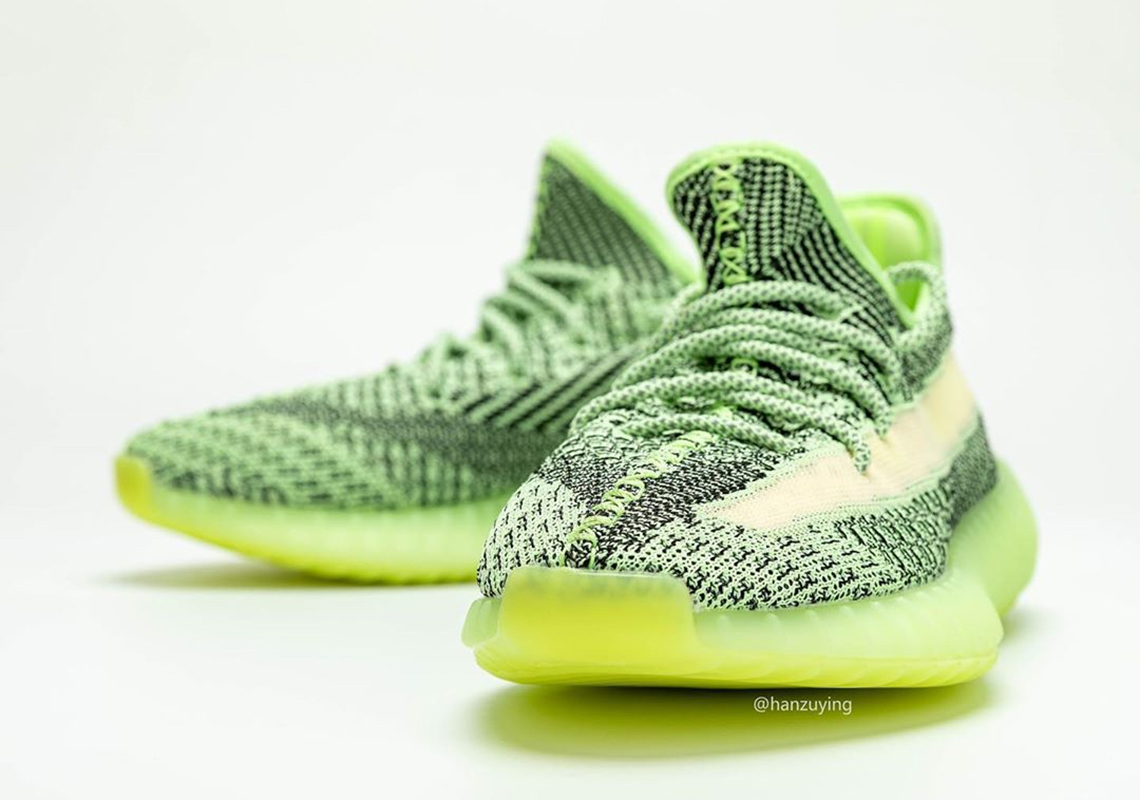 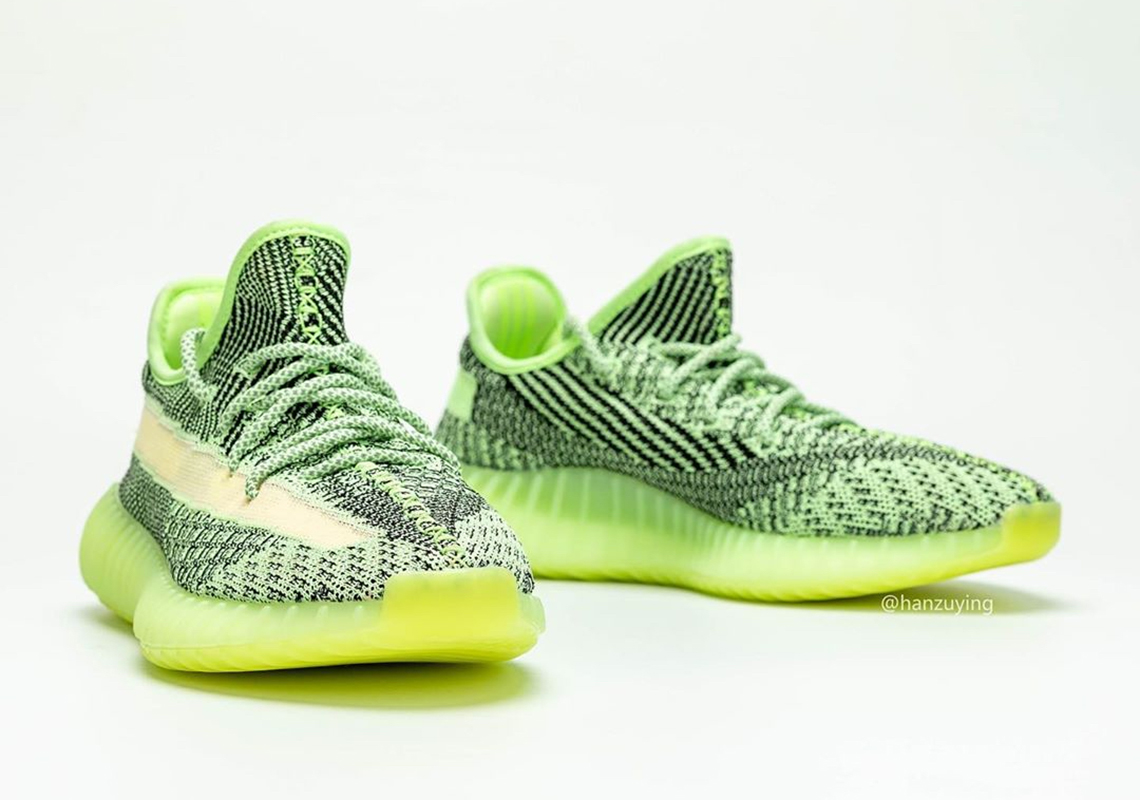 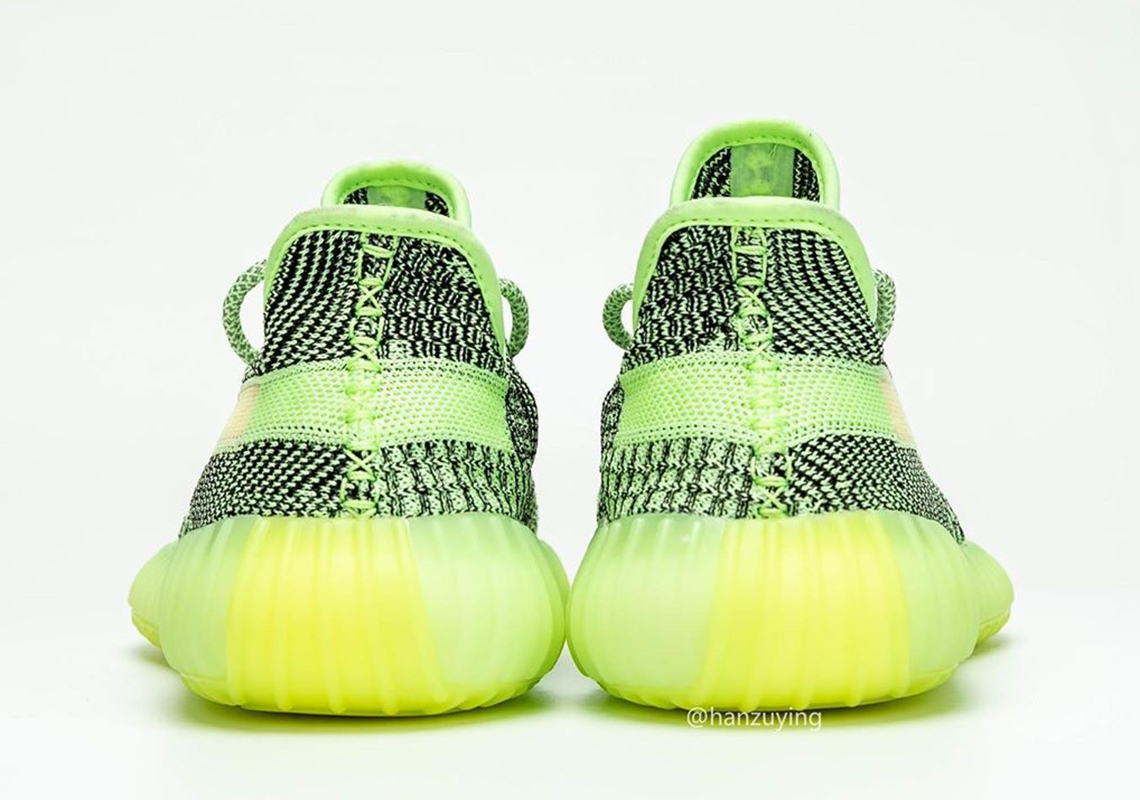 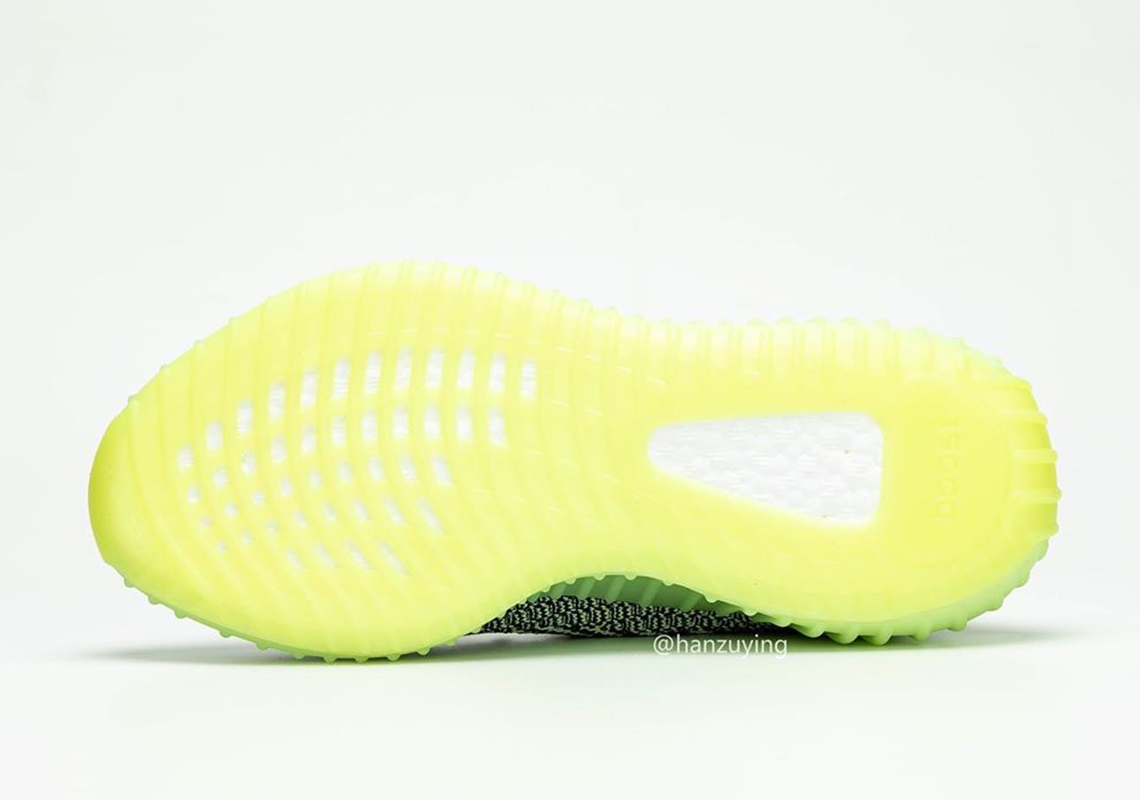