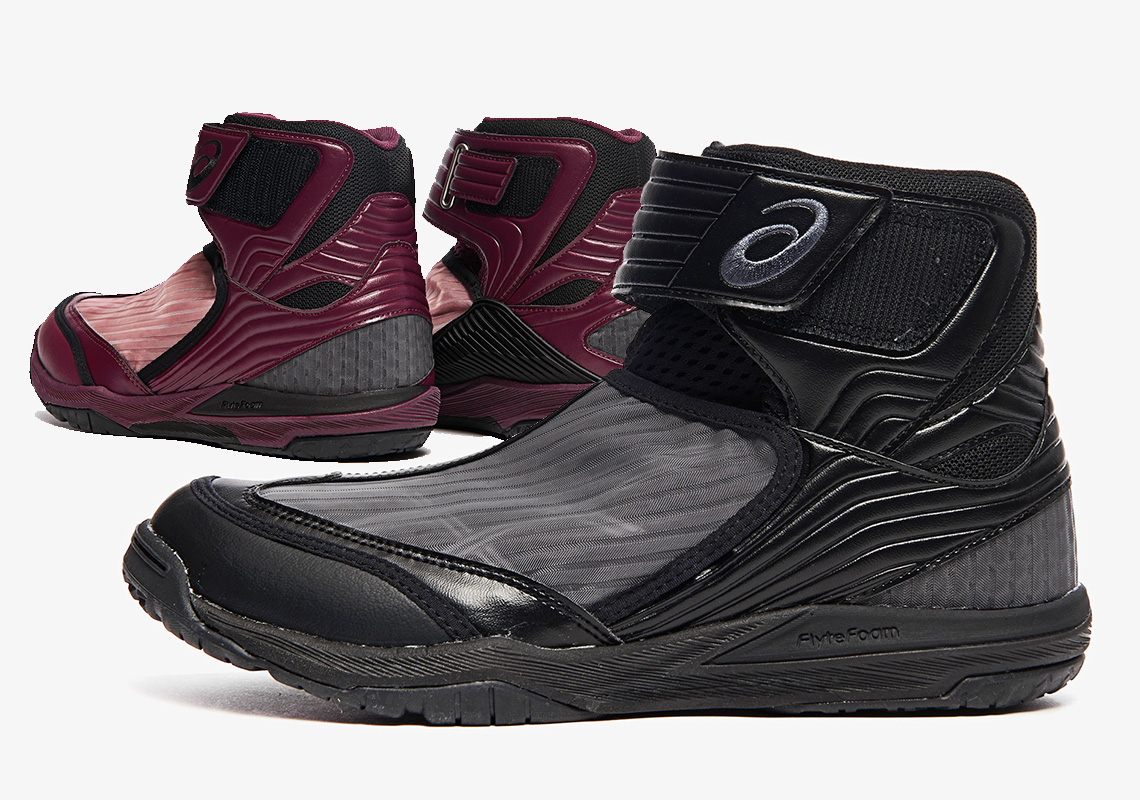 Often drawing from sportswear with his own mainline collections, Bulgarian designer Kiko Kostadinov has more recently let much of his overarching design language infuse into his long-running collaboration with ASICS, tapping reinterpreted baseball silhouettes for the Sokat and now taking to wrestling with his forthcoming set of the GEL-Nepxa. Teased quite vehemently by his own Instagram as well as his small yet mighty team, the silhouette is now — after being released quietly at certain spots in Paris — arriving at the usual batch of retailers. Dressed more quietly this time around, the make-up is almost wholly of one tone of choice, a red or dark black, with its allure arriving by way of its shrouded constructions. Forgoing lace units entirely the pair’s mid cut ends at the ankle with a performance-focused strap topped with the classic “a” logo of the Japanese footwear brand. Heels bear waving molds in glossy finishes, leading to the smooth leather toe caps of small black contrast elements. Soles match in tone with dark treads in cohesion while profiles, whose outer layer is of a translucent mesh, pokes through to the hidden signature tiger stripe. Grab a detailed look at both colorways right here and expect to see them releasing on October 1st. 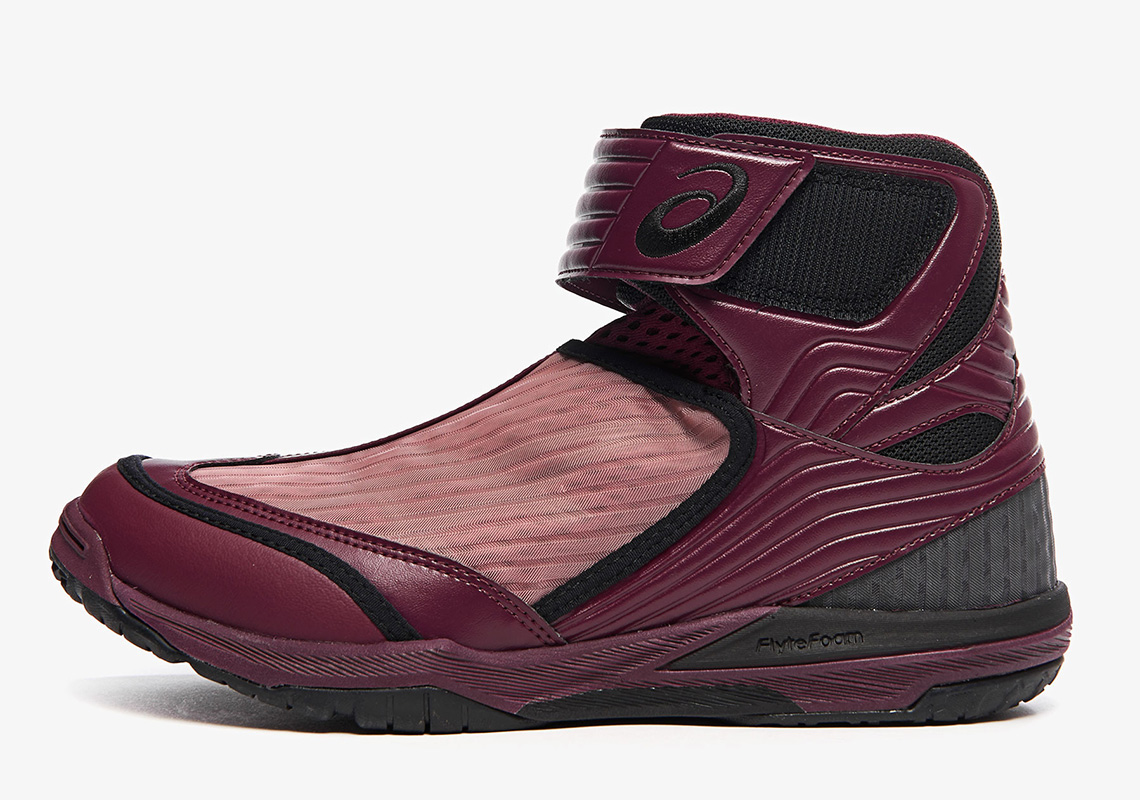 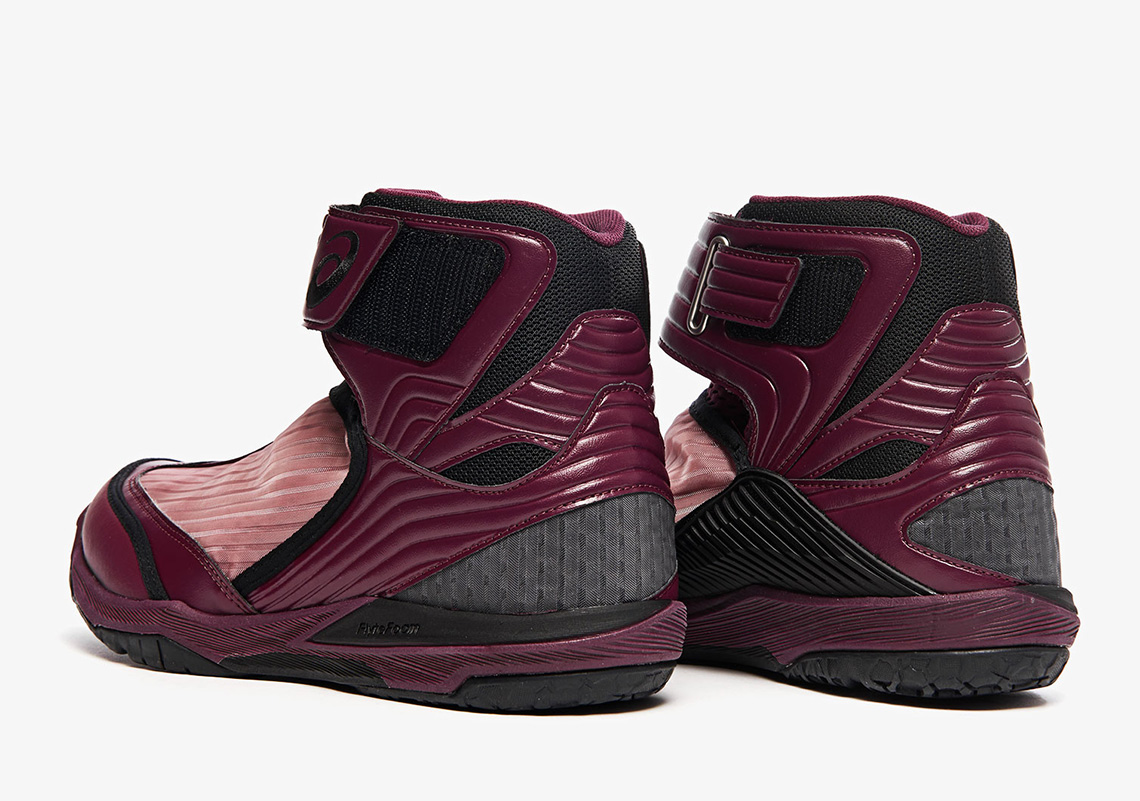 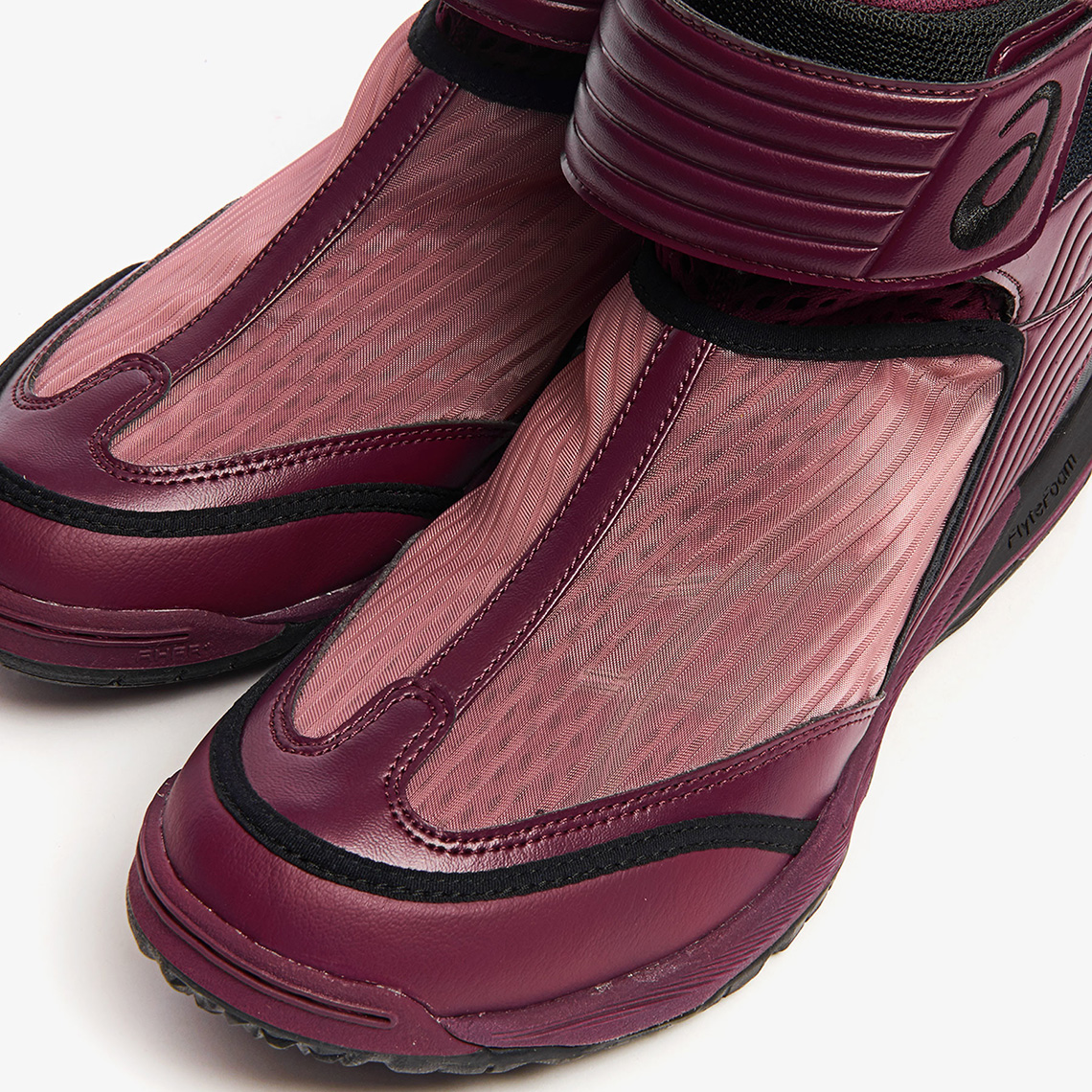 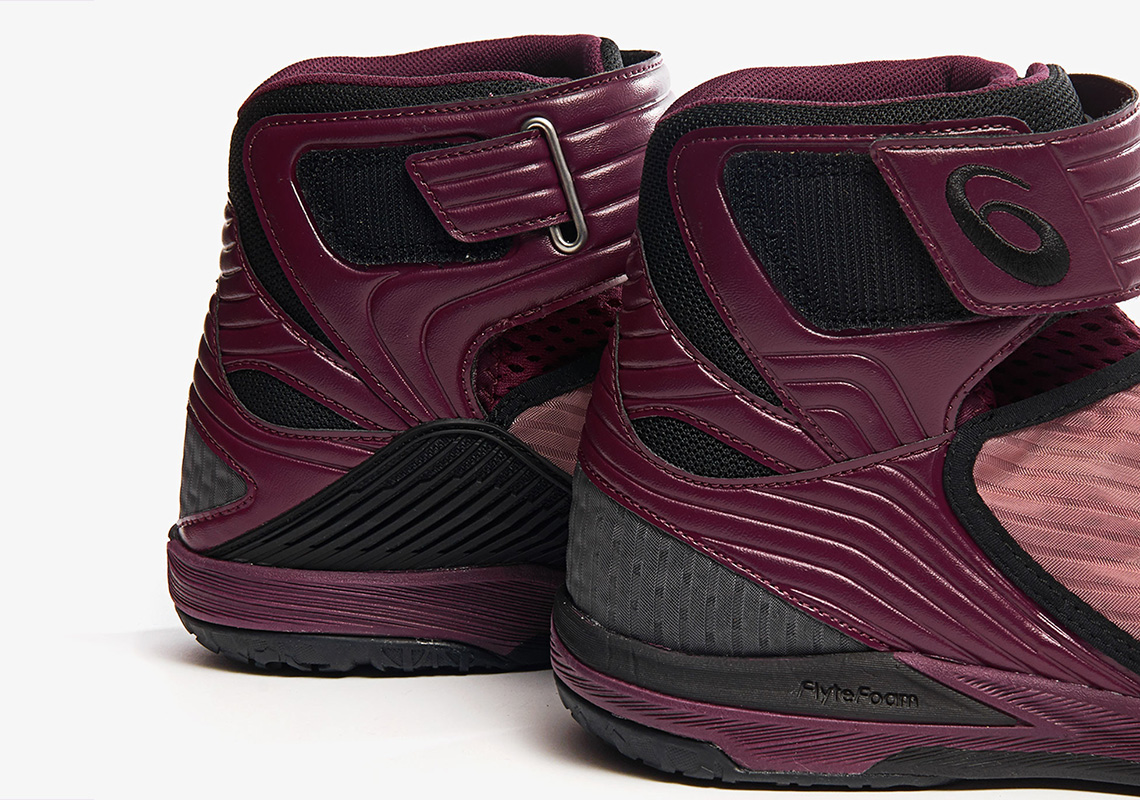 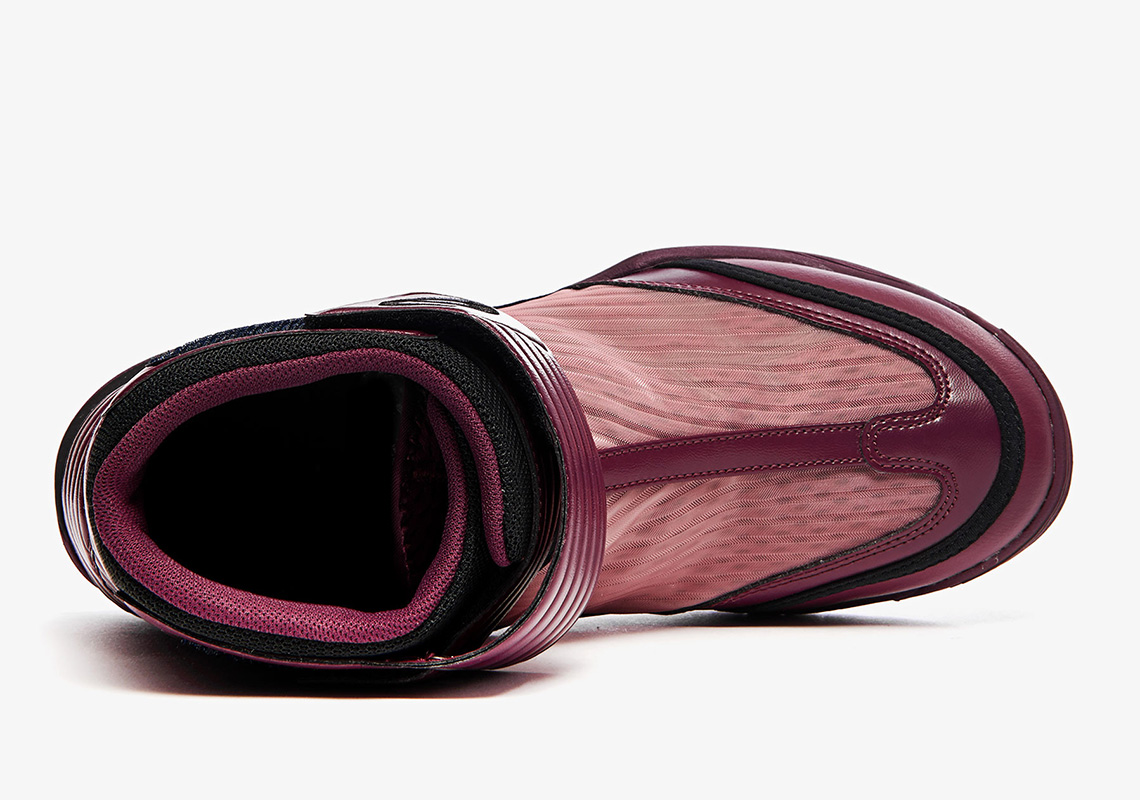 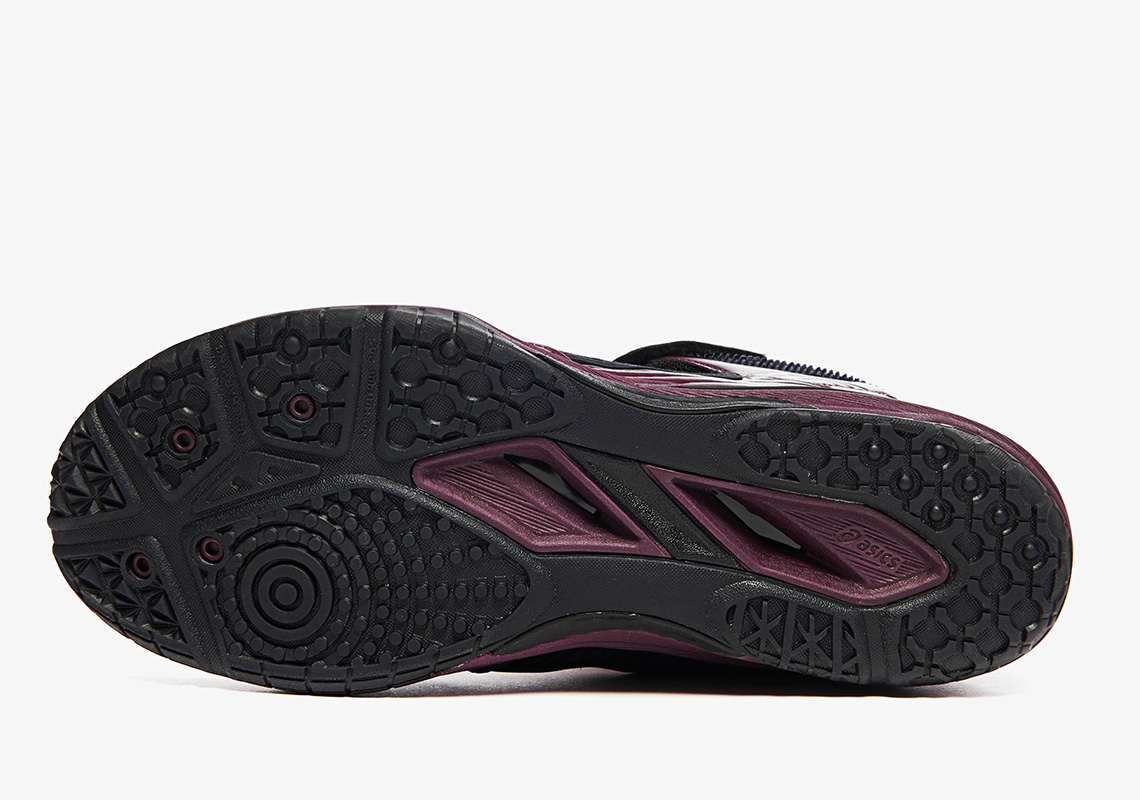 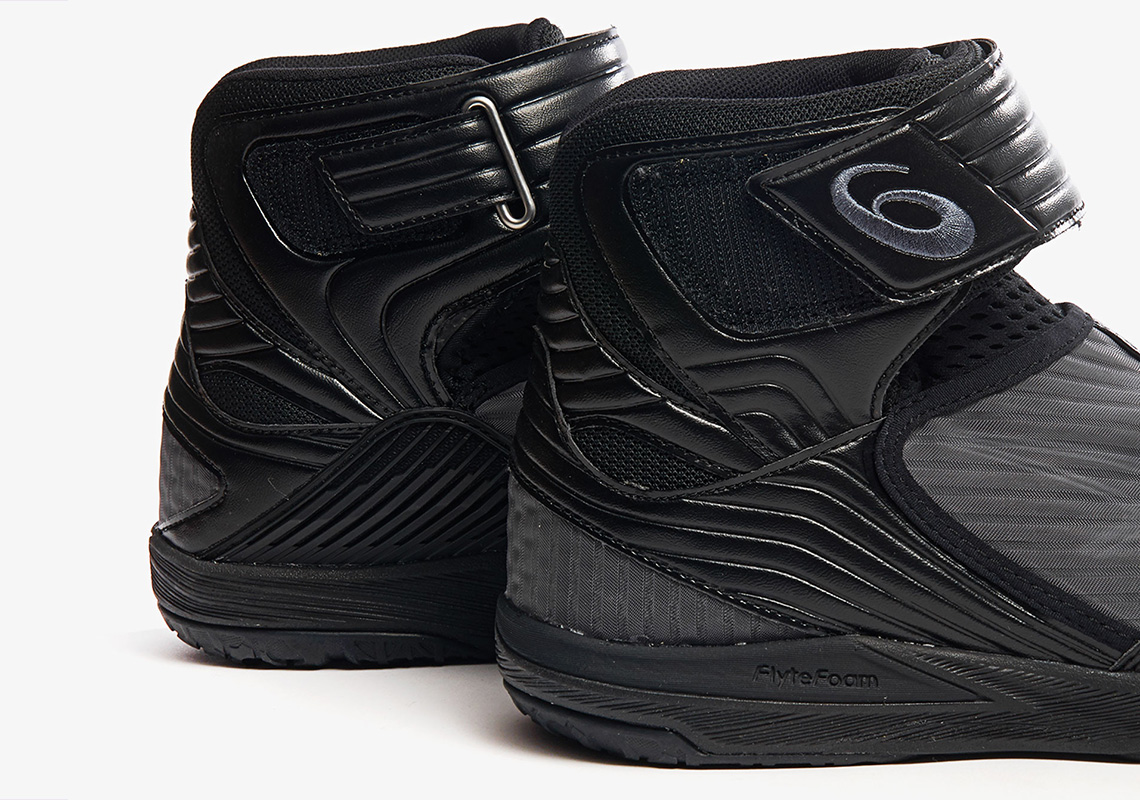 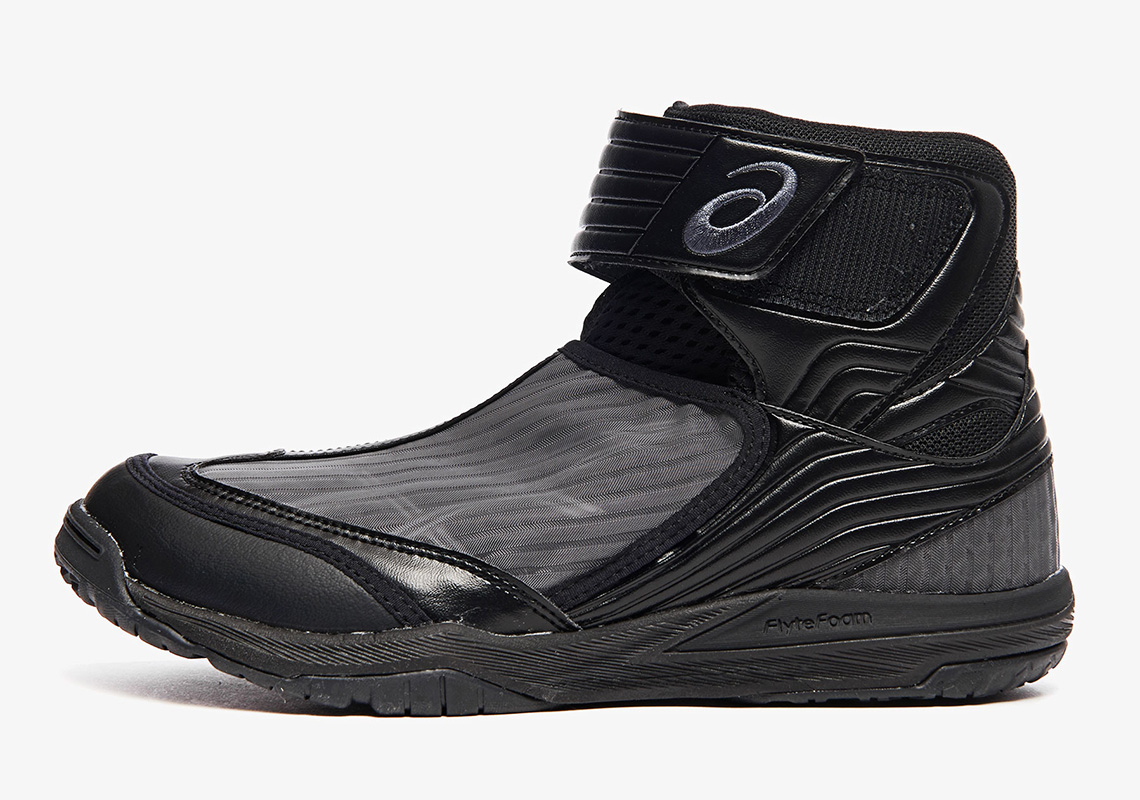 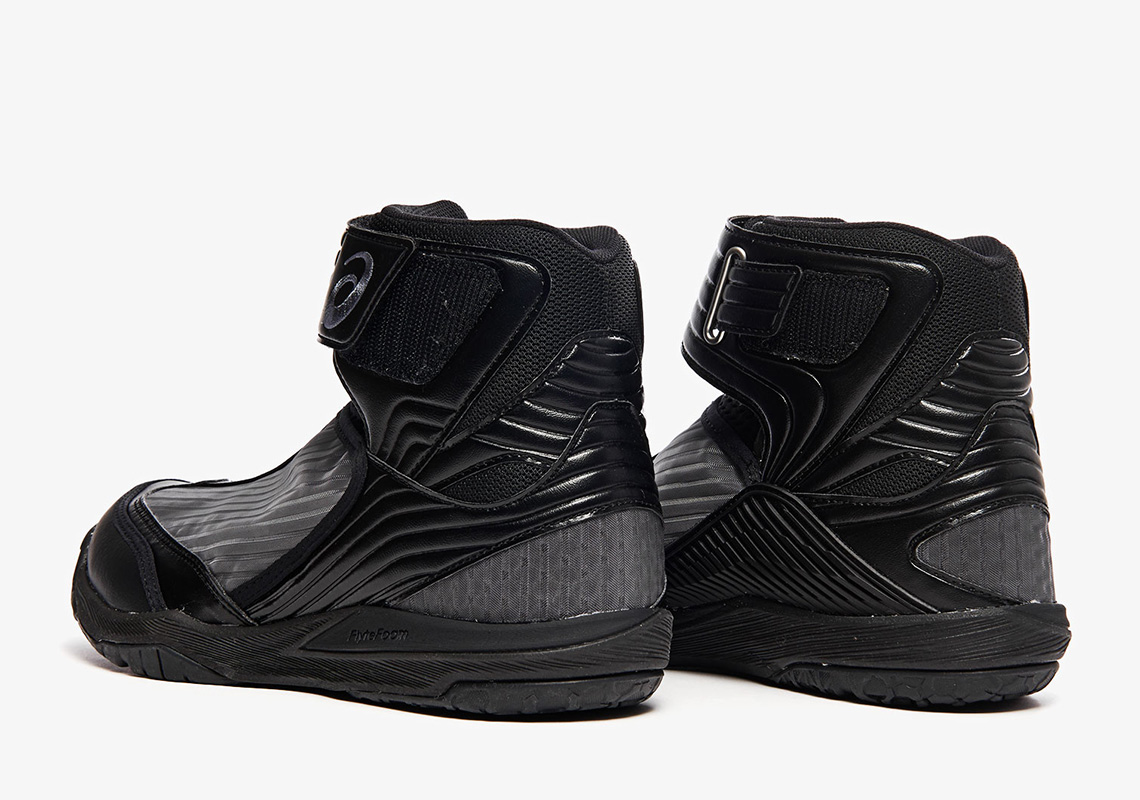 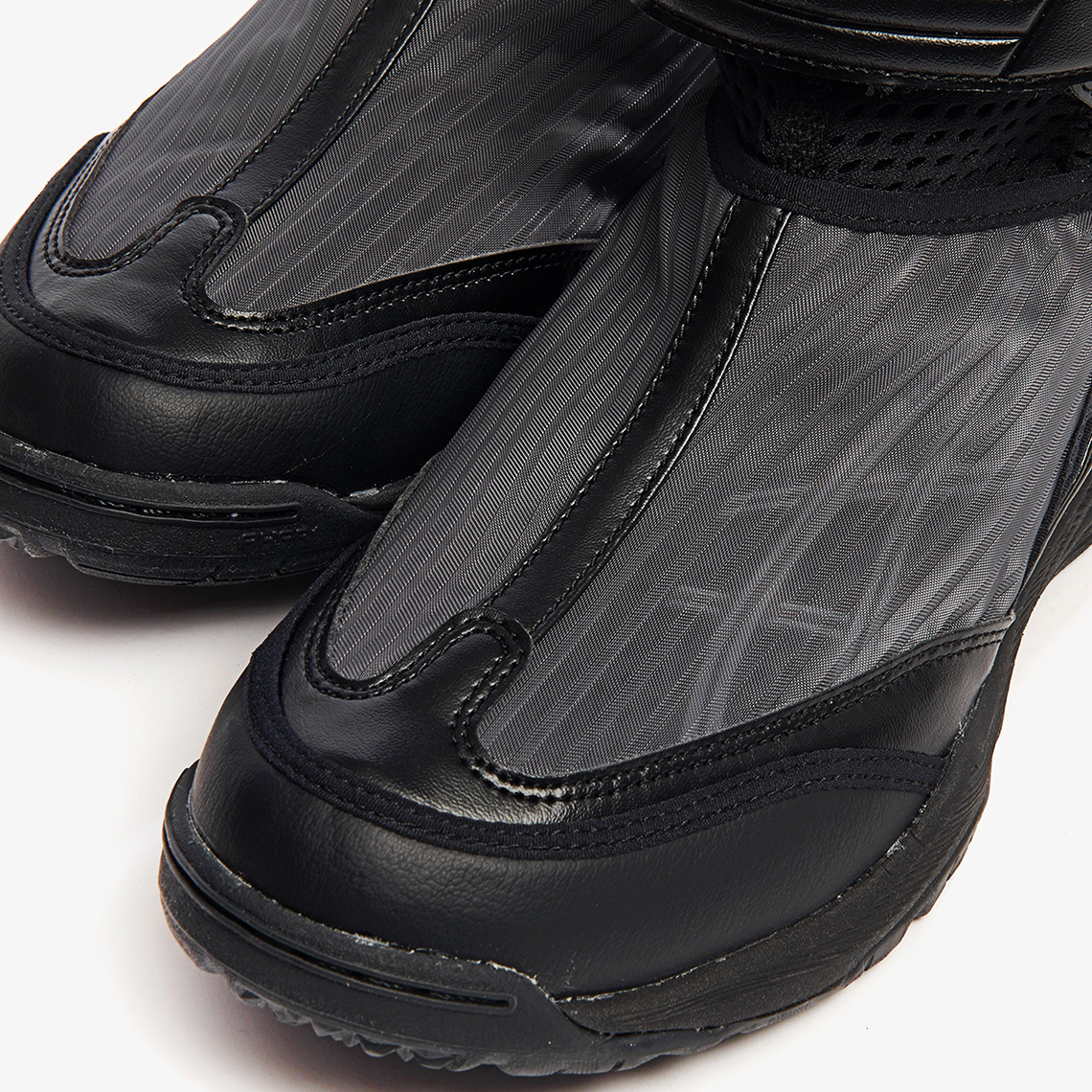 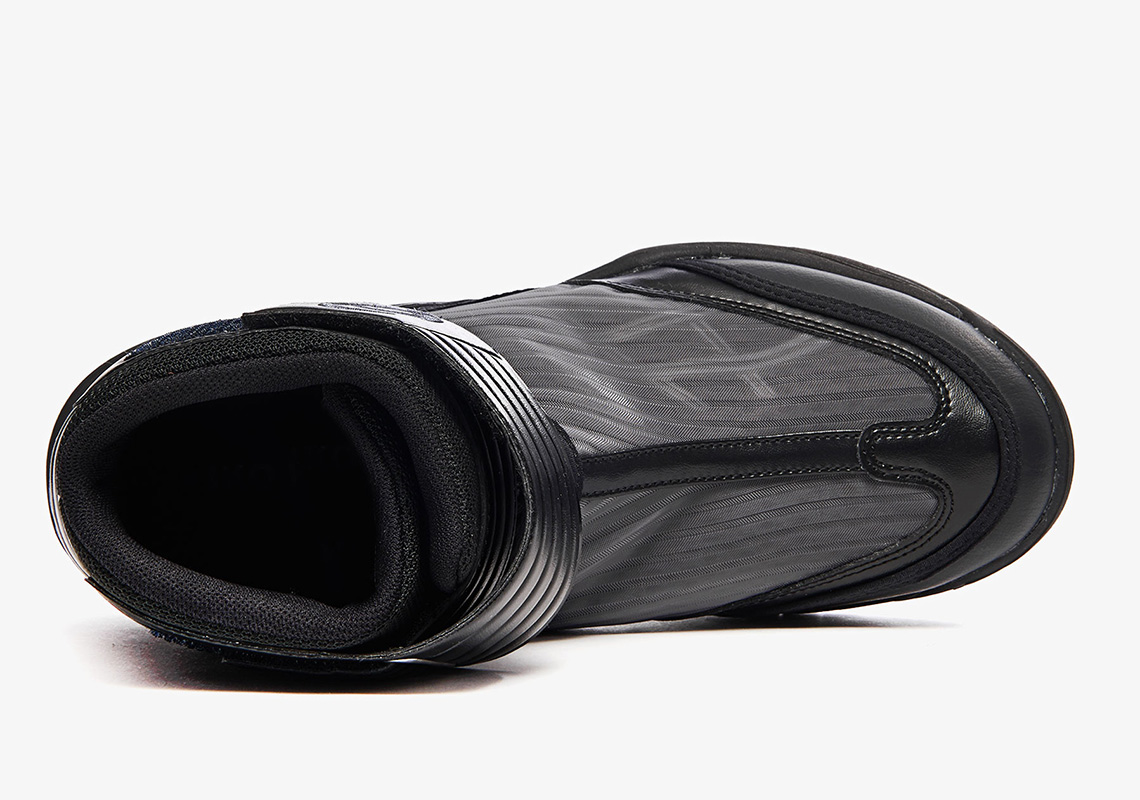 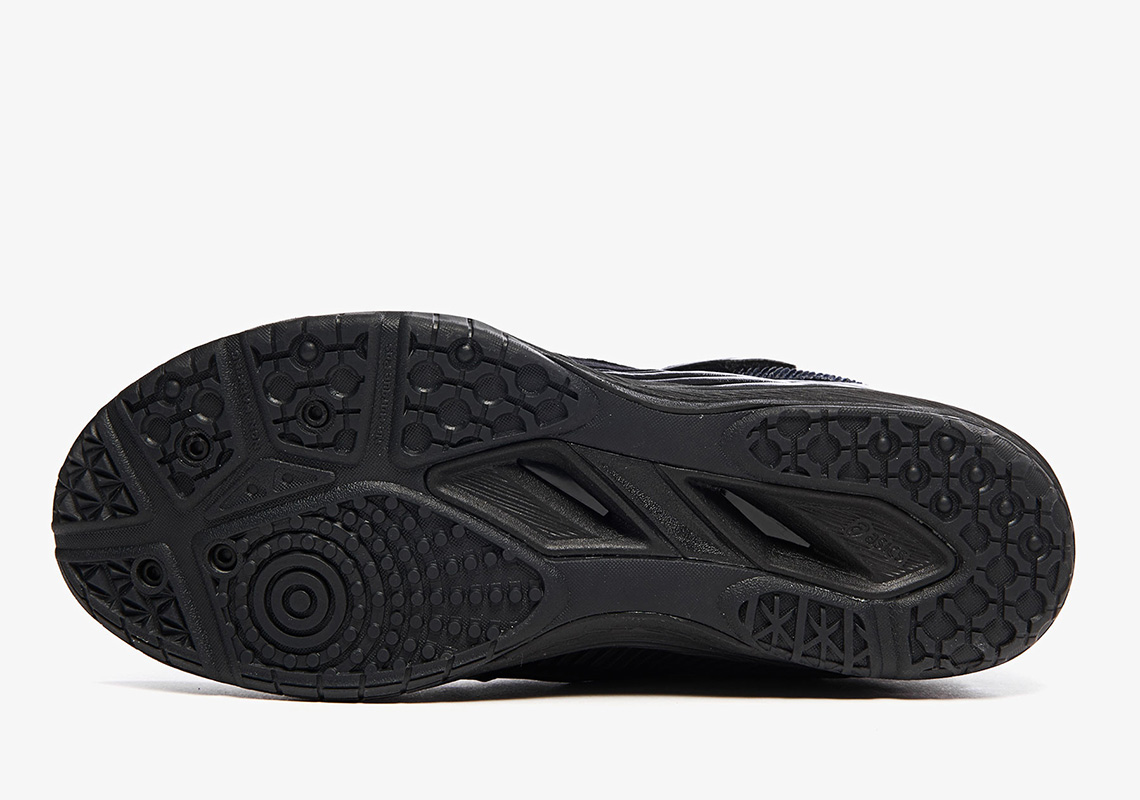