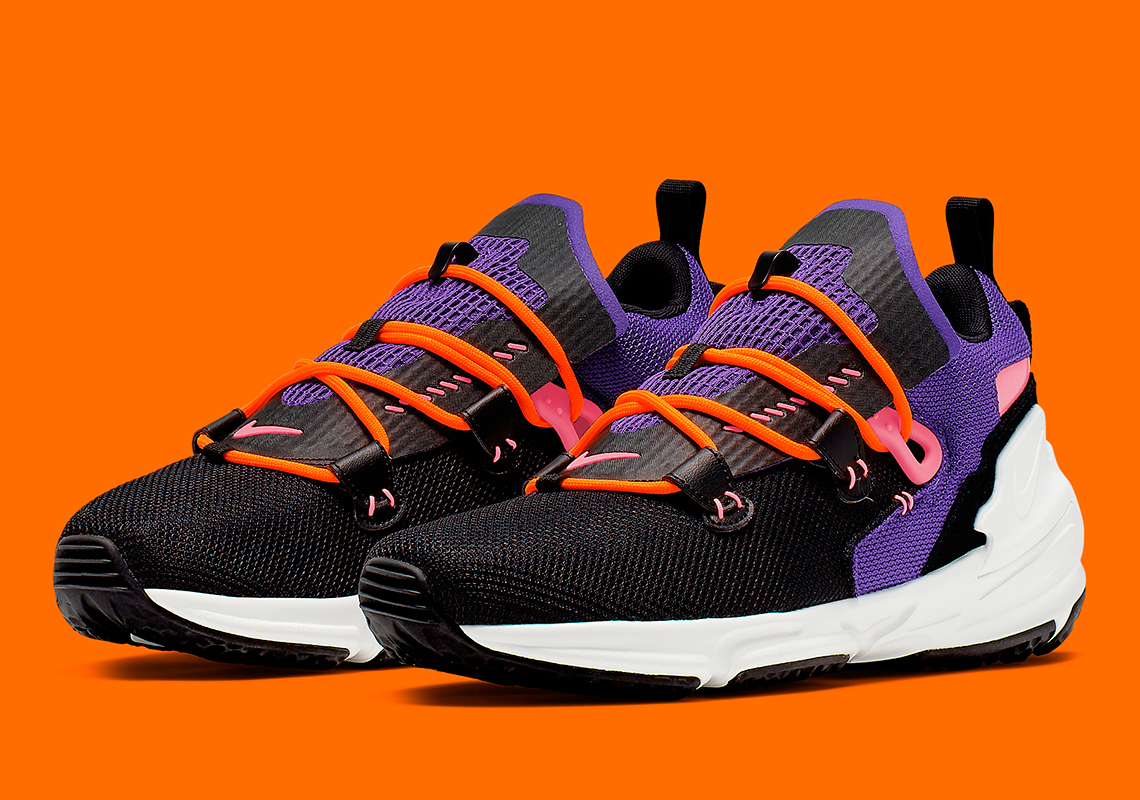 The Nike Zoom Moc Appears In A Bold New Colorway

Featuring the midsole from esteemed Nike collaborator Riccardo Tisci‘s Air Zoom Legend and serving as part of the Swoosh Brand’s “The 10th” collection alongside silhouettes like the React Ianga and React Sertu, the Nike Zoom Moc is a compelling piece of conceptual casual footwear, and it’s now appeared in a bold new colorway. Part Phoenix Suns and part Nike ACG in its styling, the upper splits its two-piece base between stark black and rich purple. Accents are then provided by hot orange laces and cool touches of pink on the eyestays, tongue shroud, and heel. “The 10th” is stamped on the insole, while down below the midsole tapers off in compelling fashion, moving from a thicc and chunky heel equipped with Zoom Air to a sleek and sporty forefoot. An aggressive traction pattern on the outsole completes the look and ensures all-weather performance. Although a release date for these Nike shoes has not yet been announced, you can expect ’em to debut on Nike.com in the coming weeks for $140 USD, so enjoy a full set of official images directly below in the meantime. 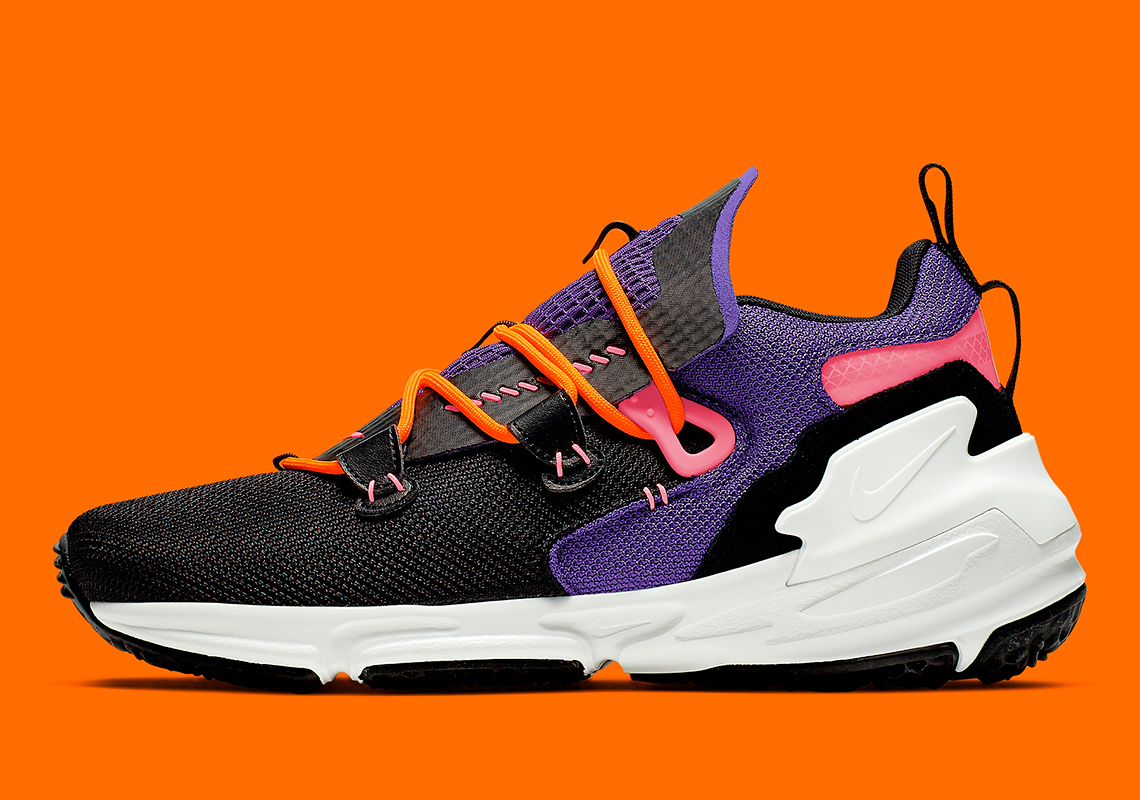 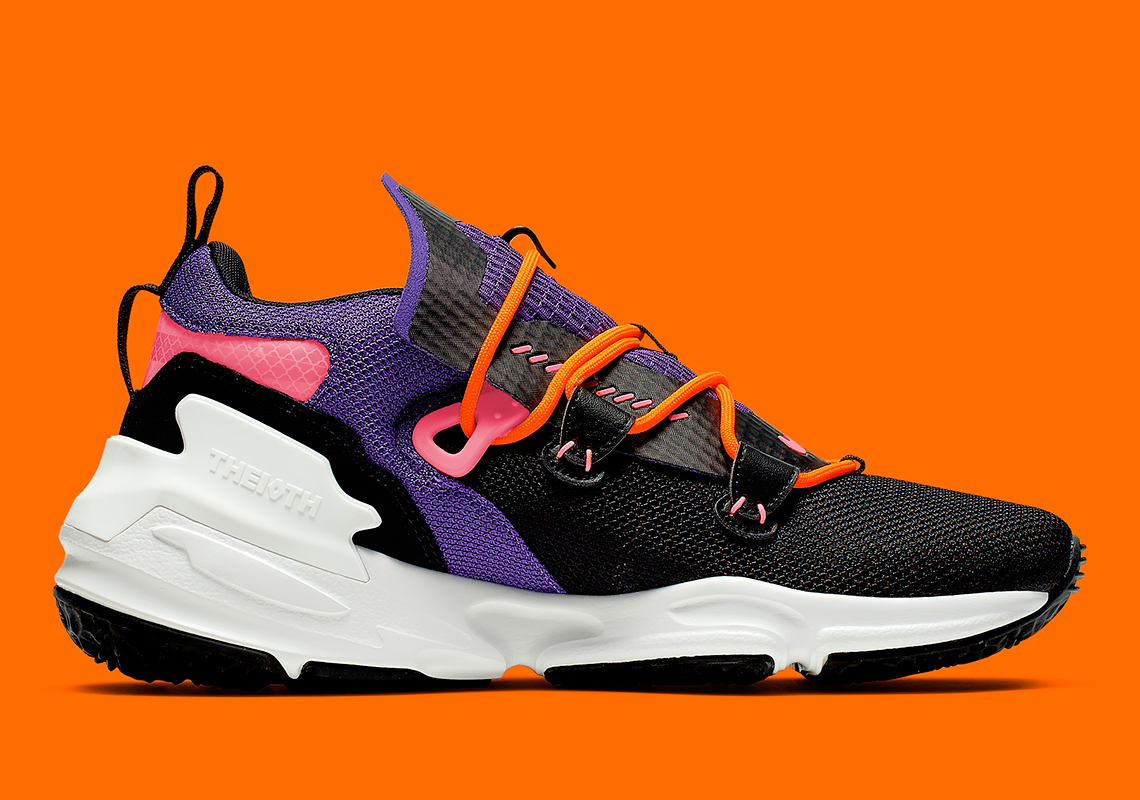 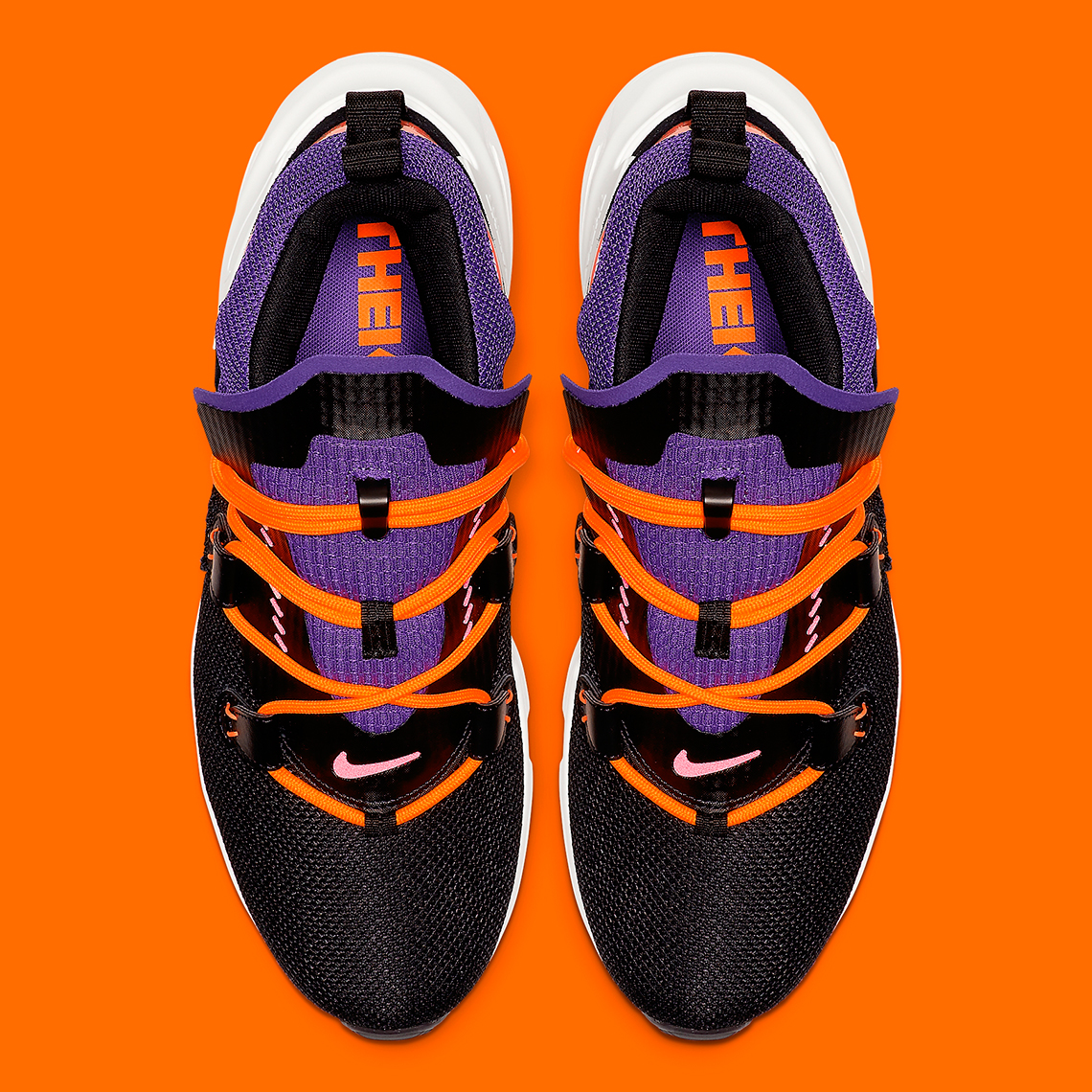 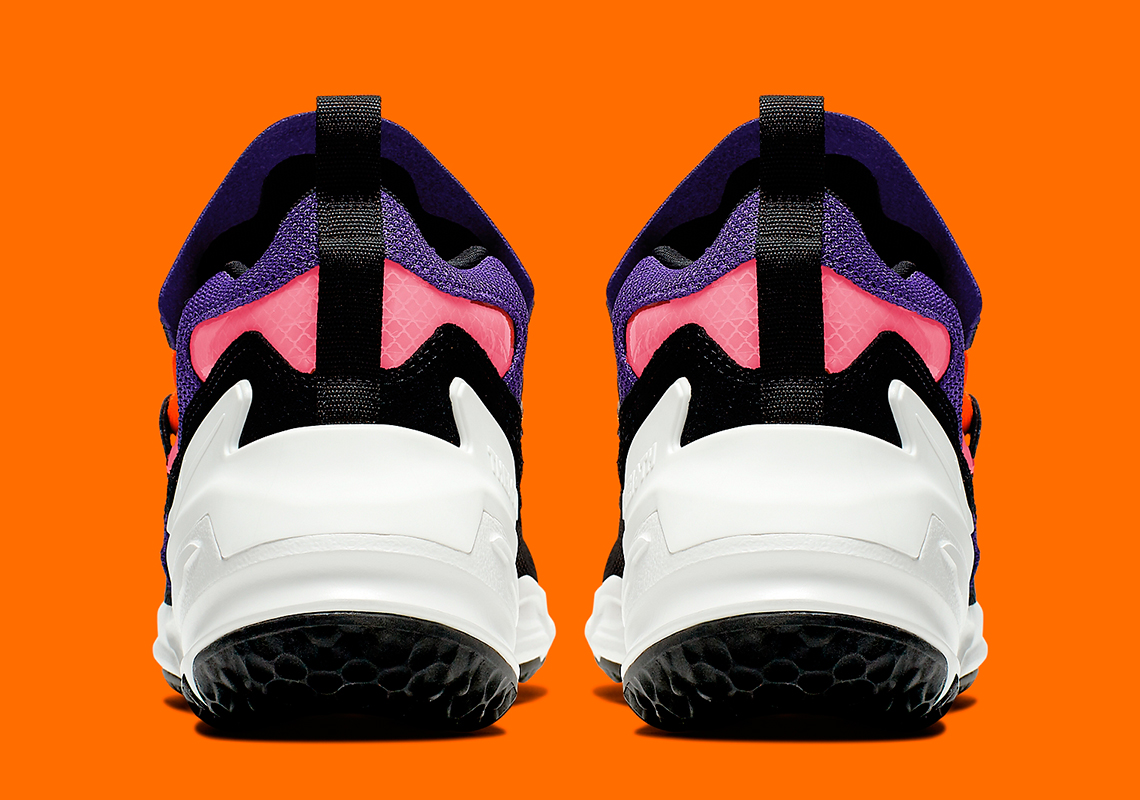 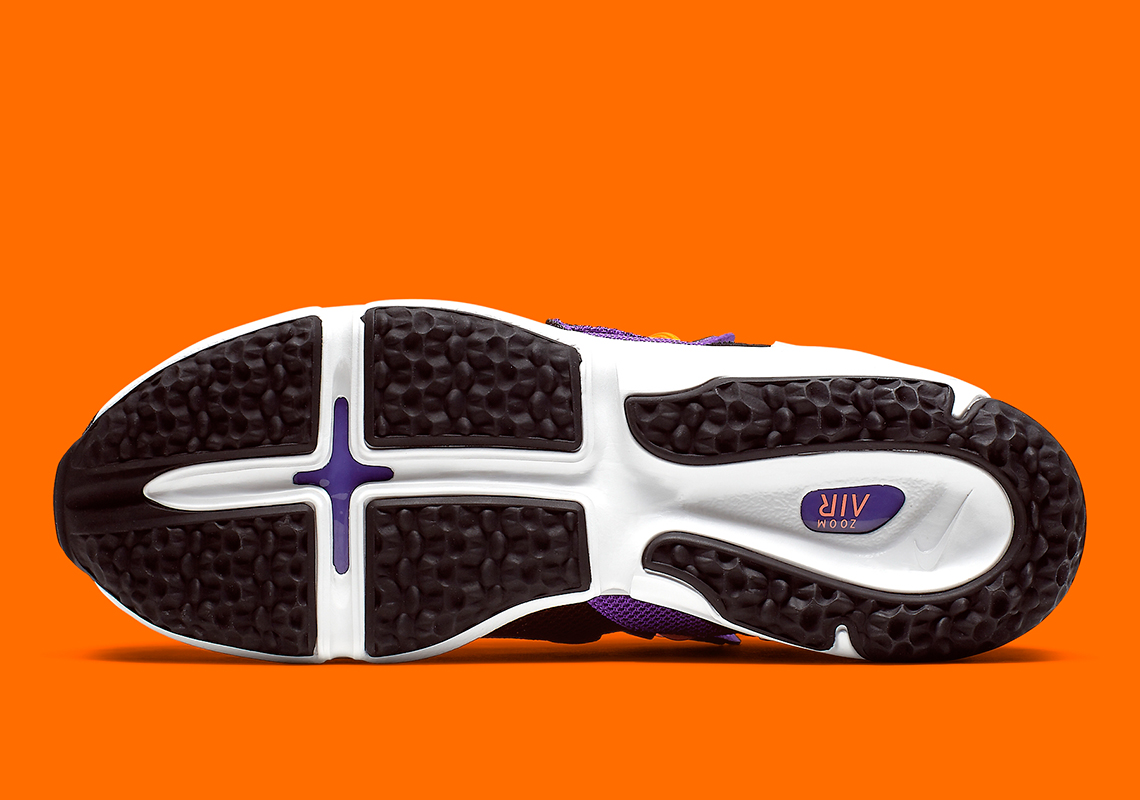