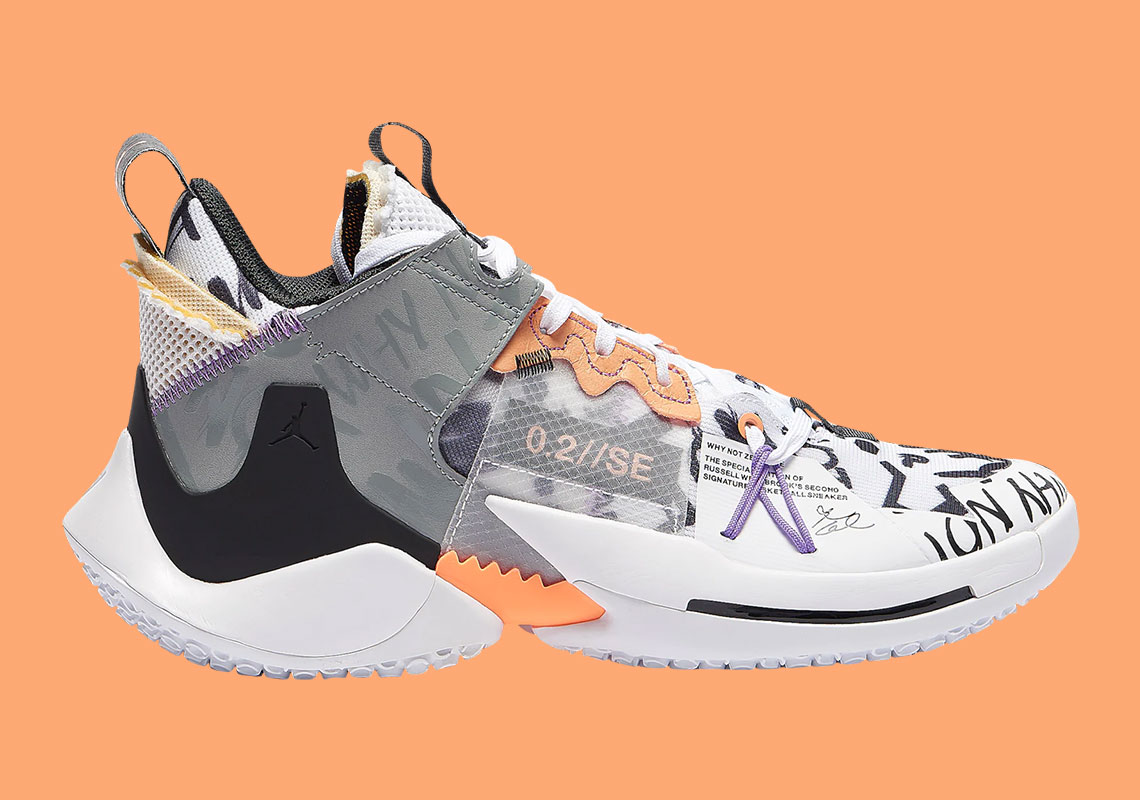 This Upcoming Jordan Why Not Zer0.2 SE Features Russell’s Signature Quote All Over

Russell Westbrook’s departure from OKC to reunite with former teammate James Harden was perhaps the most jarring installment of this action-packed offseason of personnel moves. While free agents were expected to change uniforms, nobody expected two very recent former MVPs to join together – and that alone might guarantee a different Western Conference representative in the 2020 Finals. Westbrook will make his debut as a Houston Rocket for the first time later in October, and he’ll do so in the Jordan Why Not Zer0.2 SE – a reductive iteration of his signature shoe that sheds weight without balance or structure. This mix of orange pulse and purple, which is set to drop on October 15th, could be his Opening Night footwear, although we expect Jordan Brand to continue his streak of insane PEs for the court. See a photos ahead and stay tuned for the drop in a fortnight. 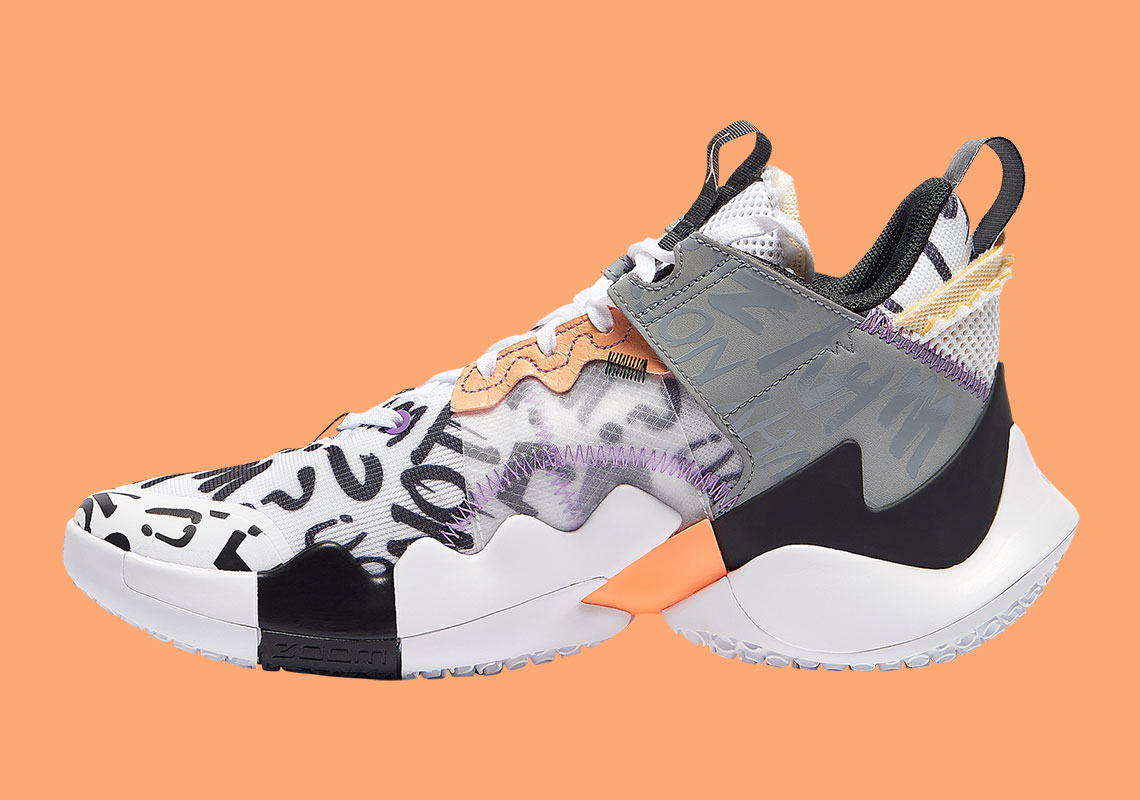 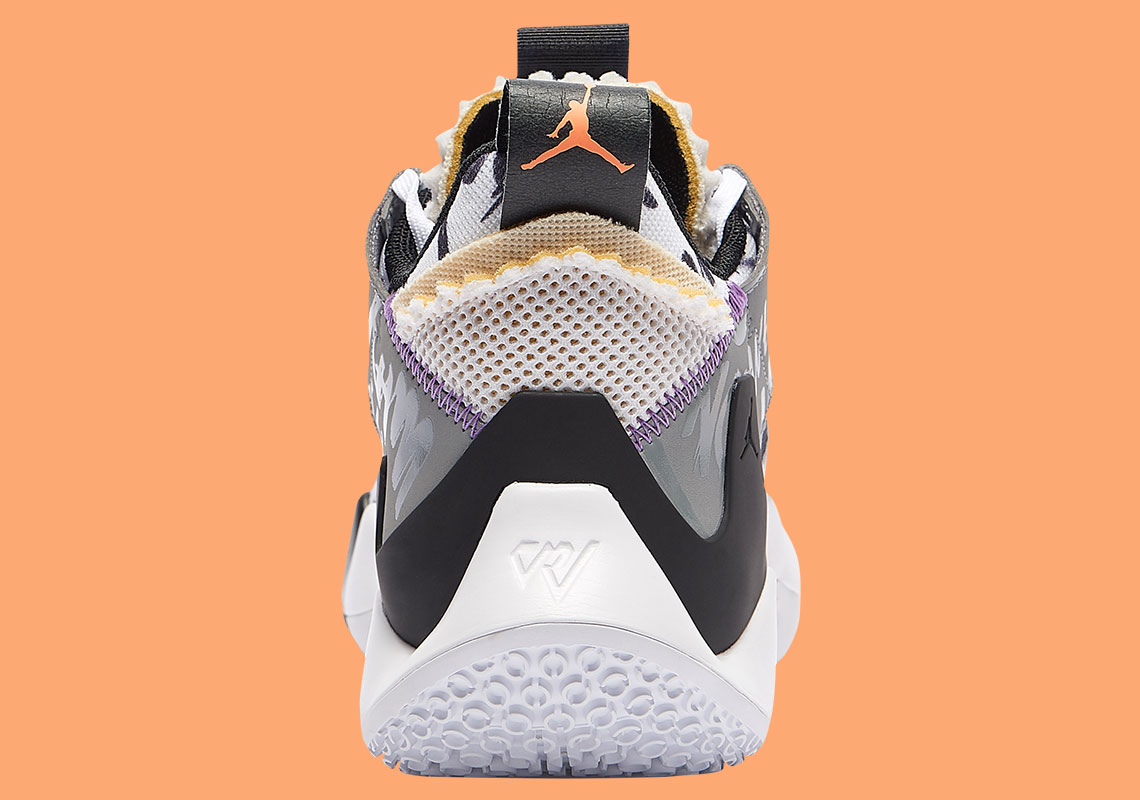 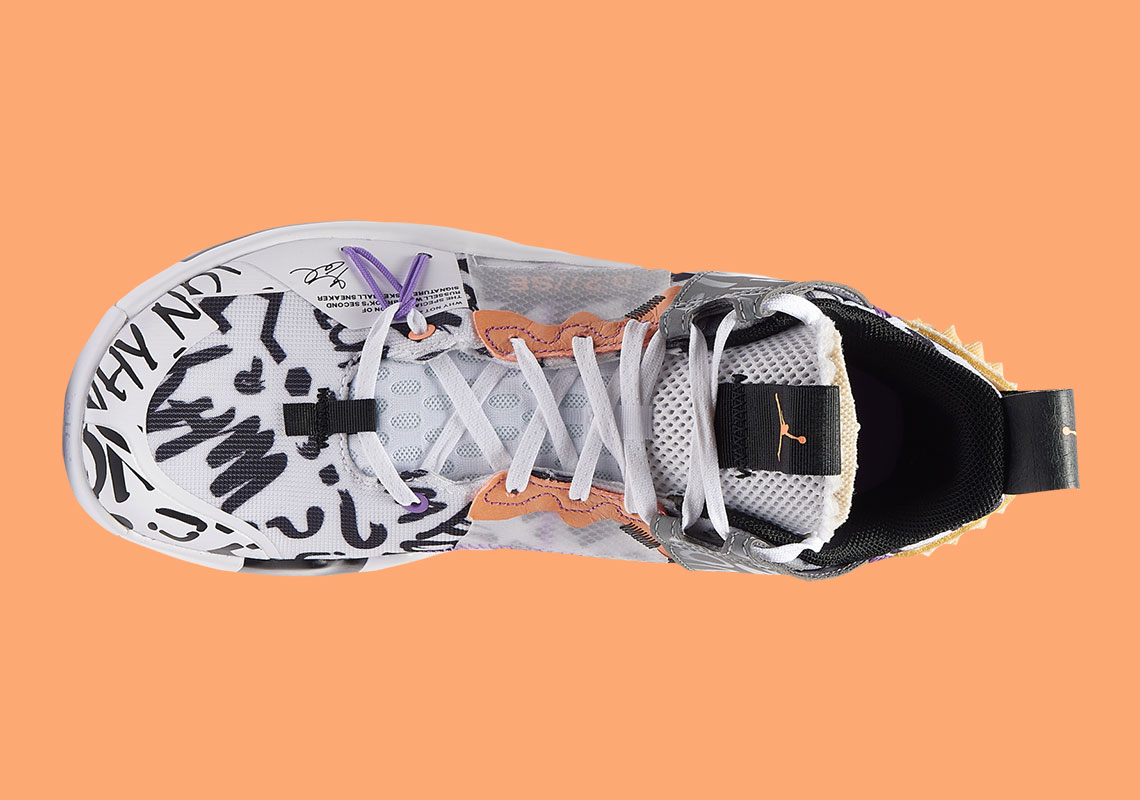 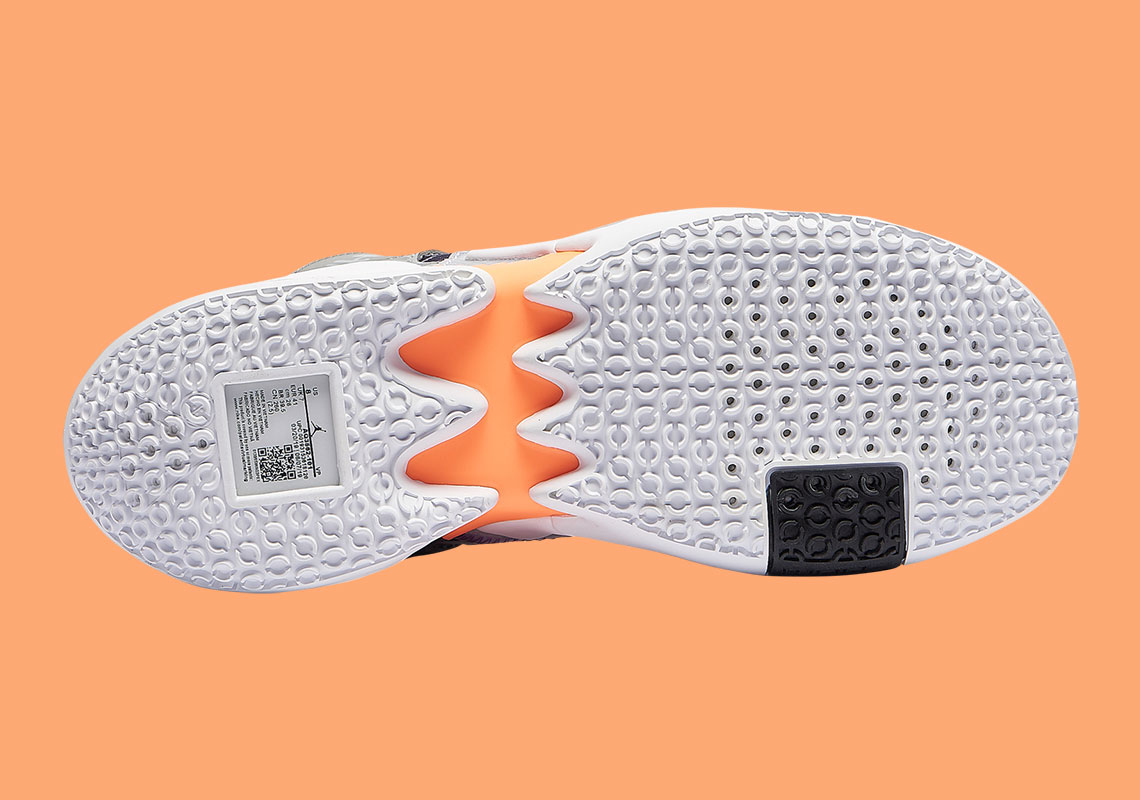