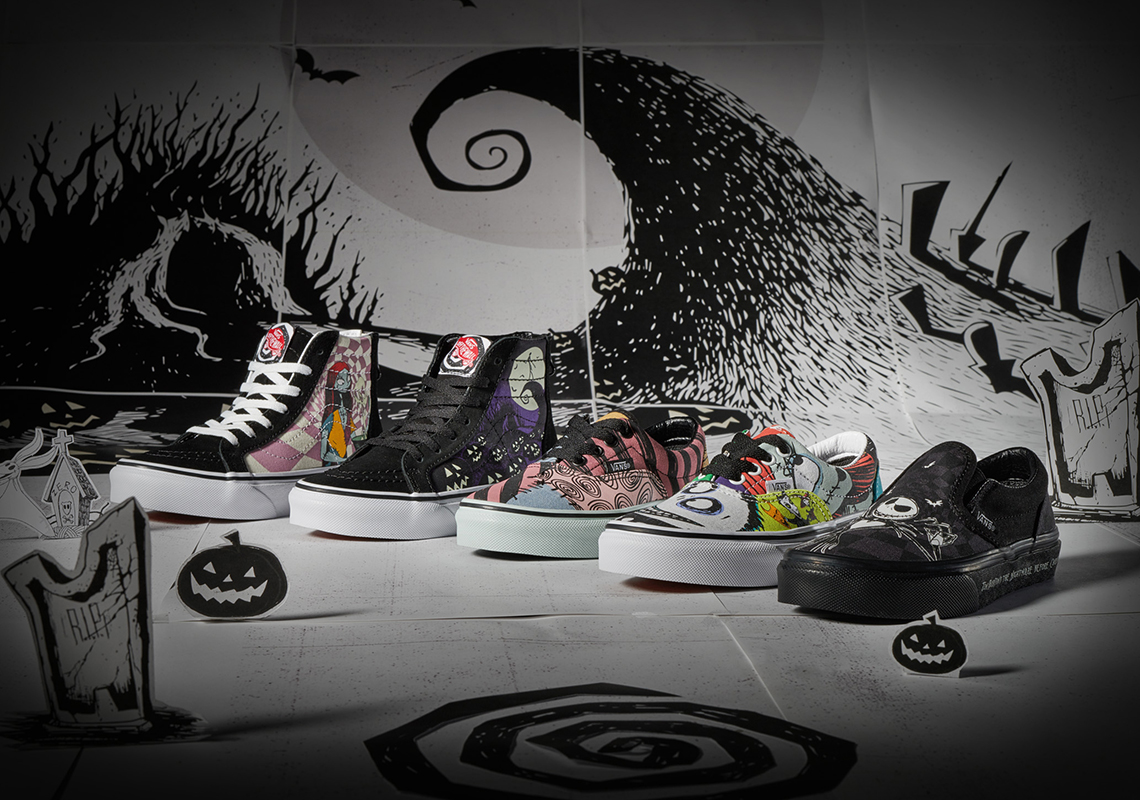 From collaborations with the likes of Harry Potter and Marvel’s Avengers, Vans is no stranger to partnering with massive entertainment trademarks. So to ready fans for the upcoming Halloween season, they’re teaming up with Disney once again for a brand new holiday footwear collaboration paying homage to the classic 1993 film, The Nightmare Before Christmas. The four-part collection is packed chock-full of all-over graphics, featuring spooky scenes and imagery from the movie including pumpkins, psychedelics, and of course iconic characters such as Zero, Evil Brat 3, Sally, and Jack Skellington. Utilizing their staple silhouettes to translate each eerie rendition, the California-based skate-wear brand is including the ComfyCushion Authentic, Old Skool, Sk8-Hi, and Classic Slip-On for this lineup. No official release date has been confirmed for the ghostly assembly as of yet, but you can expect these to roll out at Vans retailers on October 4th for $70 (Authentic, Old Skool, and Slip-On, and $75 (Sk8-Hi). 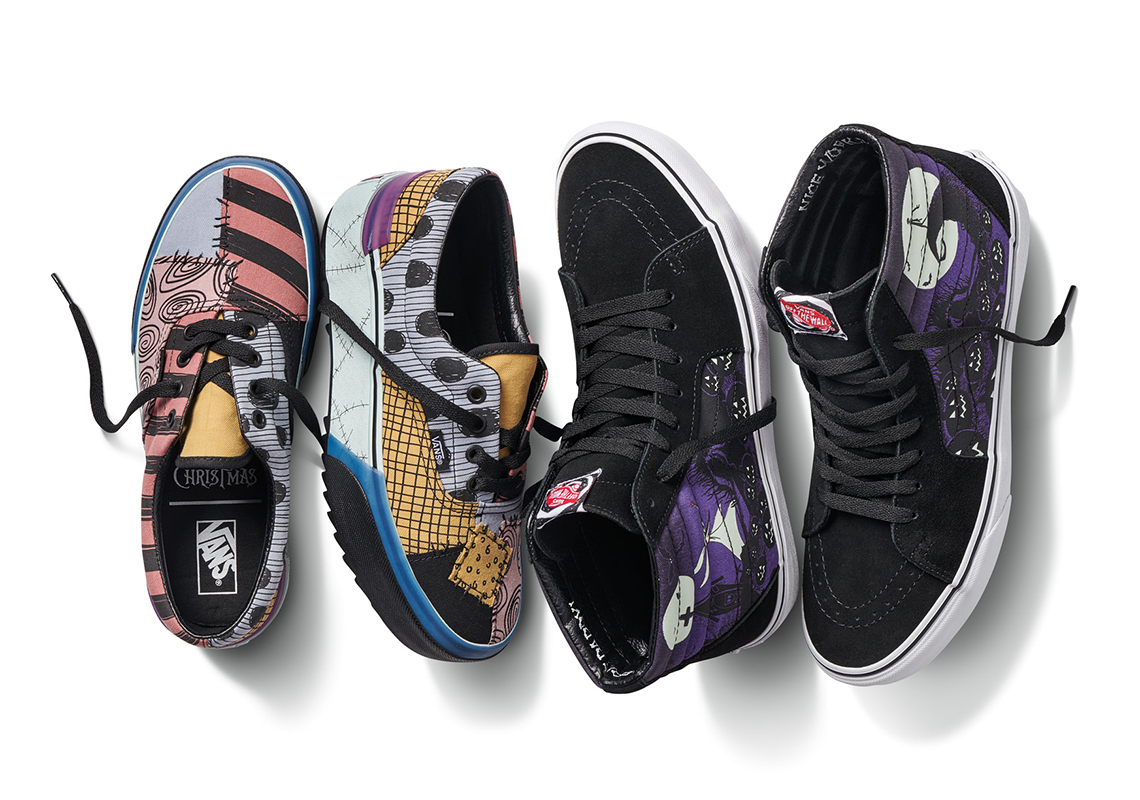 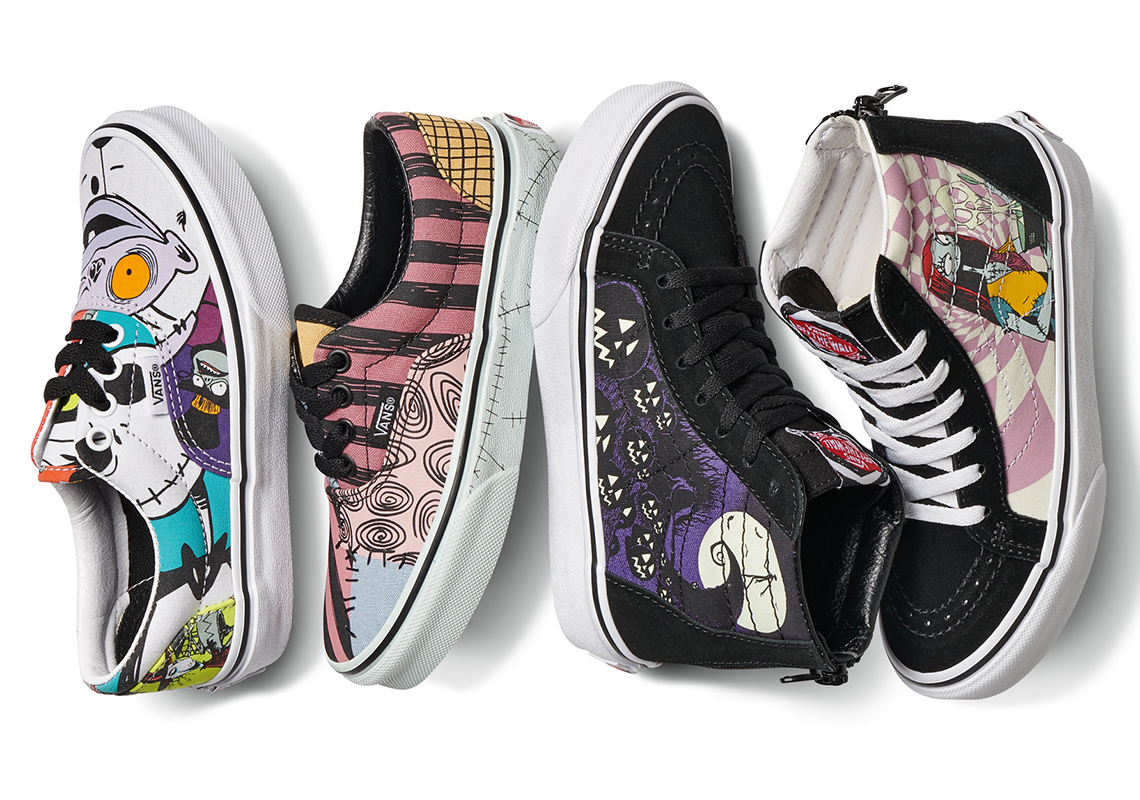 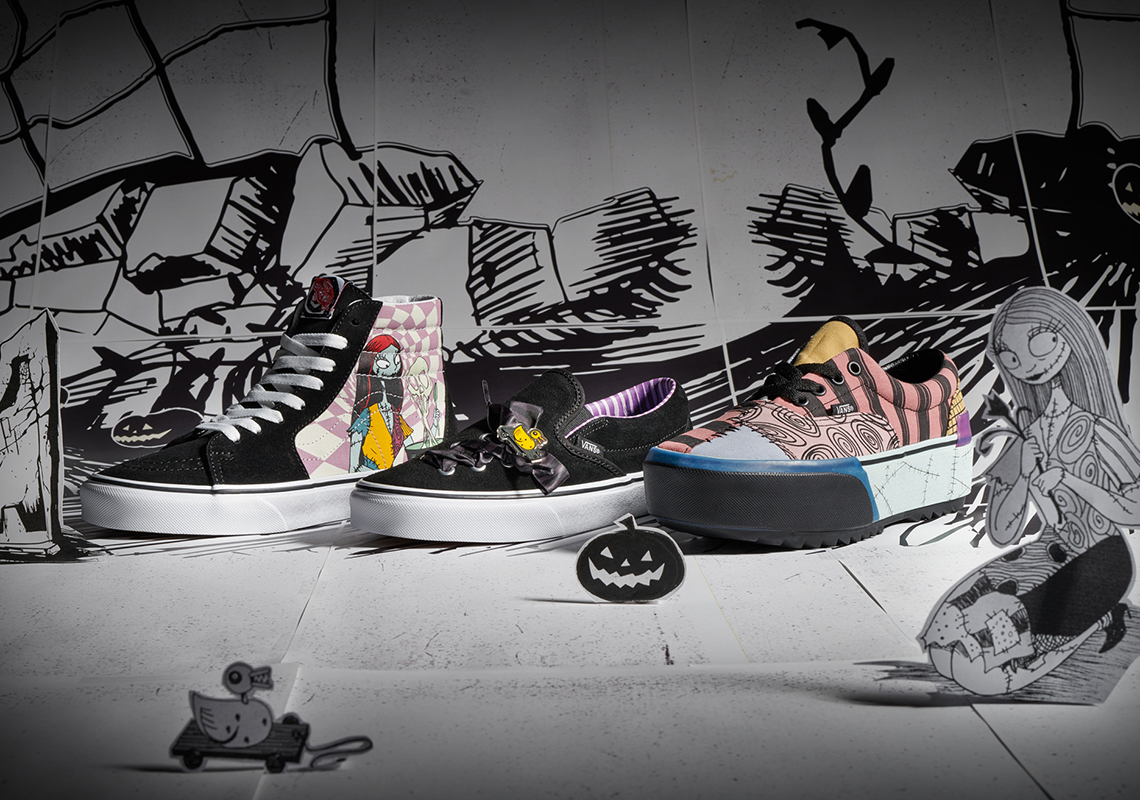 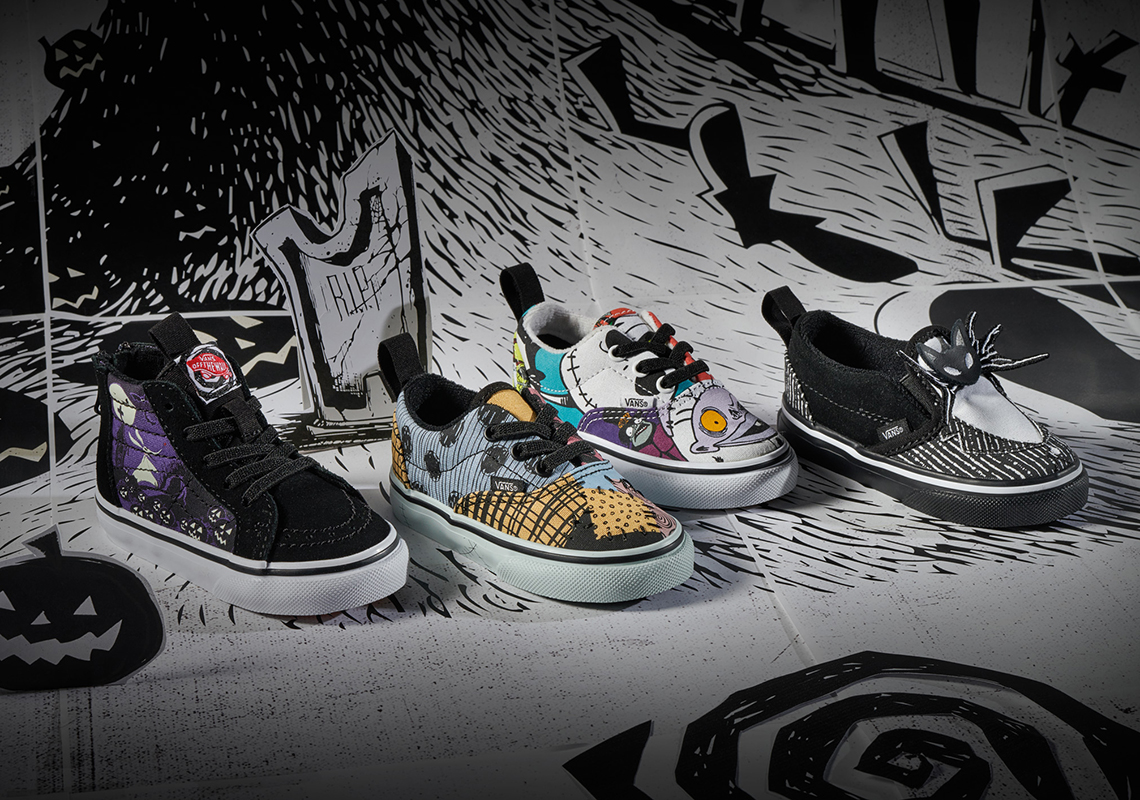