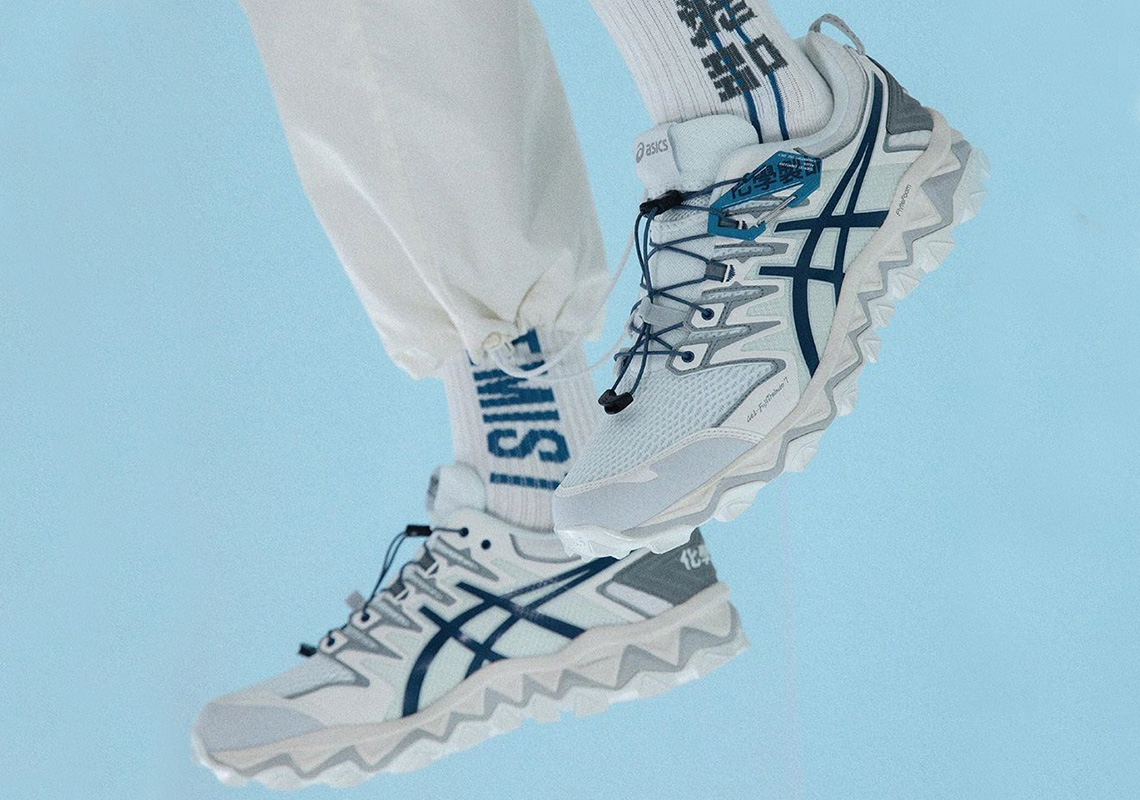 With the increasing popularity of trail-ready make-ups — due somewhat in part to the resurgence of the dad sneaker — their aggressive aesthetics have quite effectively bled into each high fashion house as well as almost every footwear brand. ASICS, which has maintained a firm grasp on the branch of design thanks to their own mainline efforts as well as partnerships with Bulgarian stalwart Kiko Kostadinov, is continuing to traverse this area of expertise though now with the help of C2H4’s sister label, Chemist Creations.

Bringing two colorways to light, the untapped potential of the GEL-Fujitrabuco 7 is finally being used to their advantage. The first, in connection to “Soda Pop,” goes full force with cool-leaning hues; hits of a light, icy blue take up the majority of its mesh and synthetic constructions while contrast hits of navy and darker shades ensure more visual dimension. Bulky sole units retain their flat white adorned with waving silvers at their center while embellishments by way of Chinese typography and utilitarian carabiners add on a few of the collaborator’s signatures. Equally strong though toned down by plenty, the “Charcoal” pair is hesitant to deviate too far with bits of grey and slightly lighter tints taking up the different structural elements. Tiger stripe logos, branded tabs, and the heel wrap are the only standout features, lying in either the same blue of the first or in a glossy white.

Grab a detailed look at both sets right here, and if you’re keen on picking either up, then be sure to keep it locked for word on their release come November 9th.

Where To Buy (Soda Pop)

Where To Buy (Charcoal) 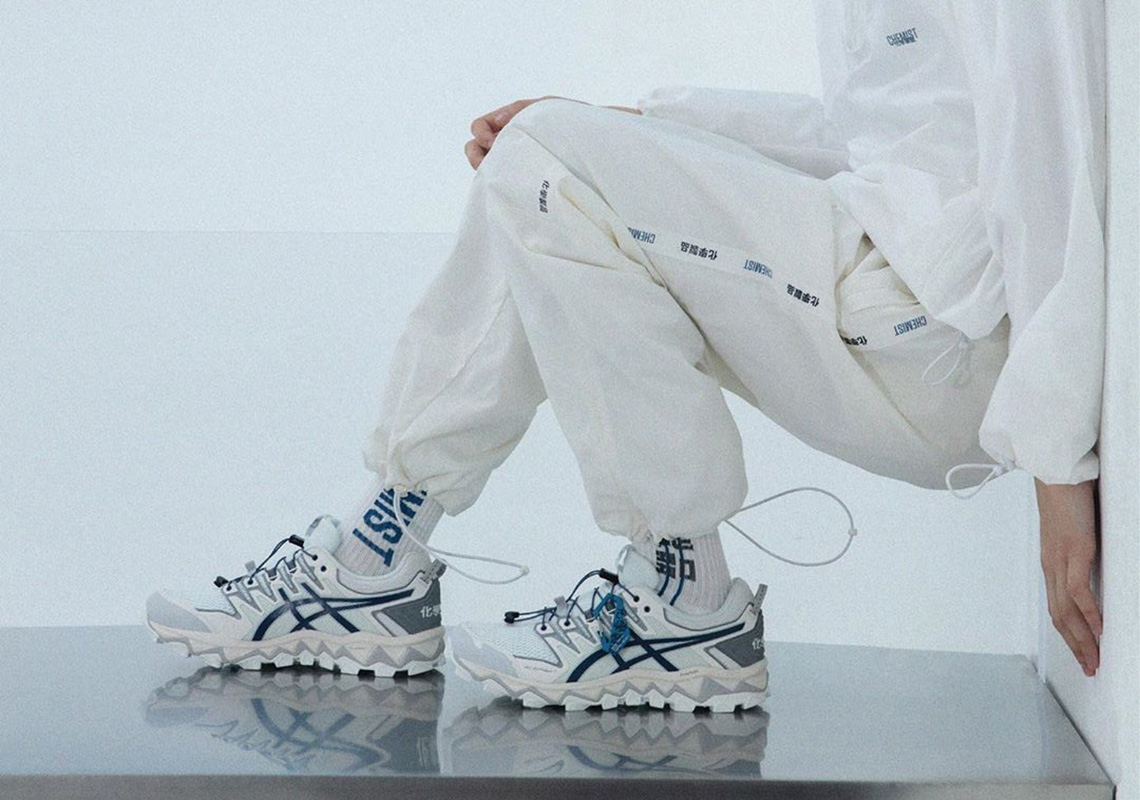 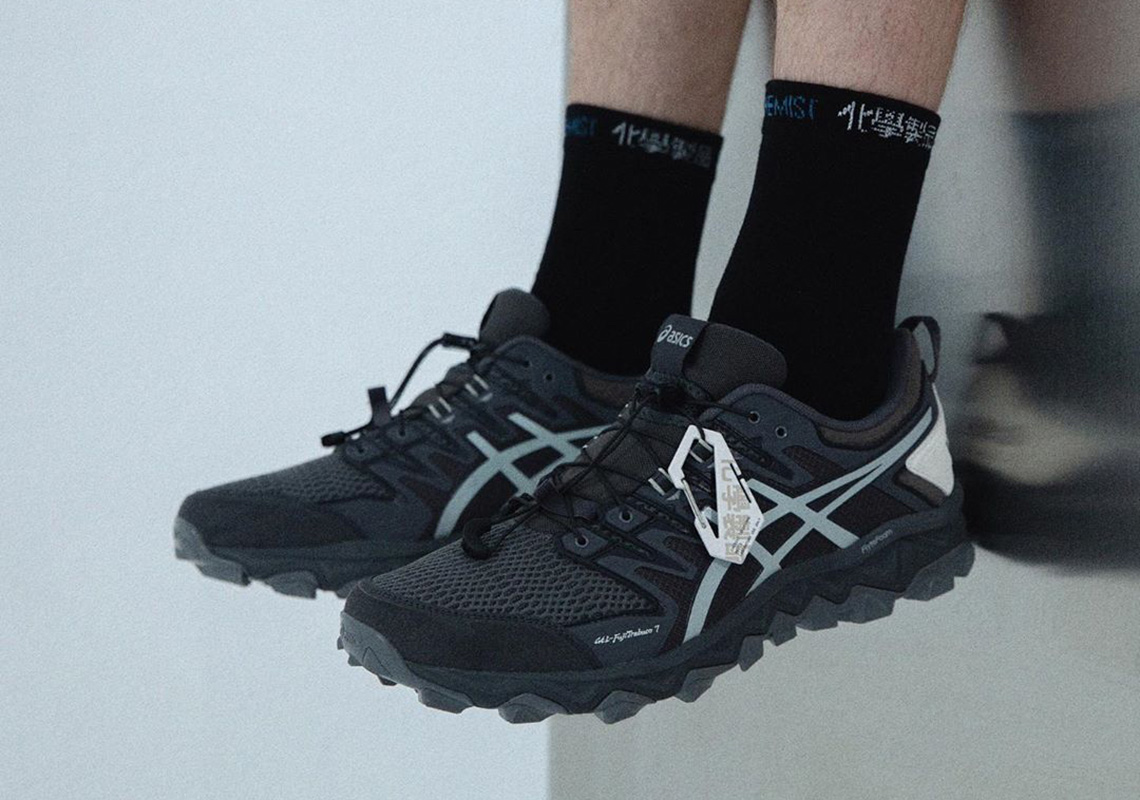 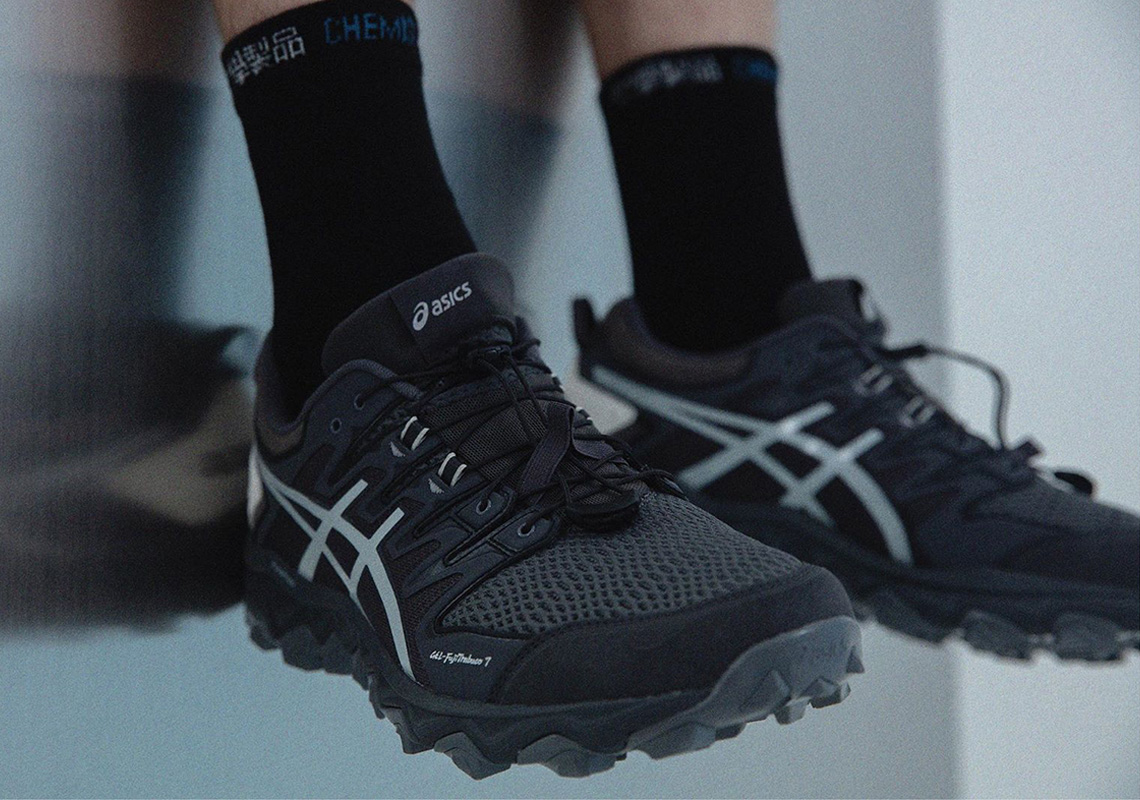 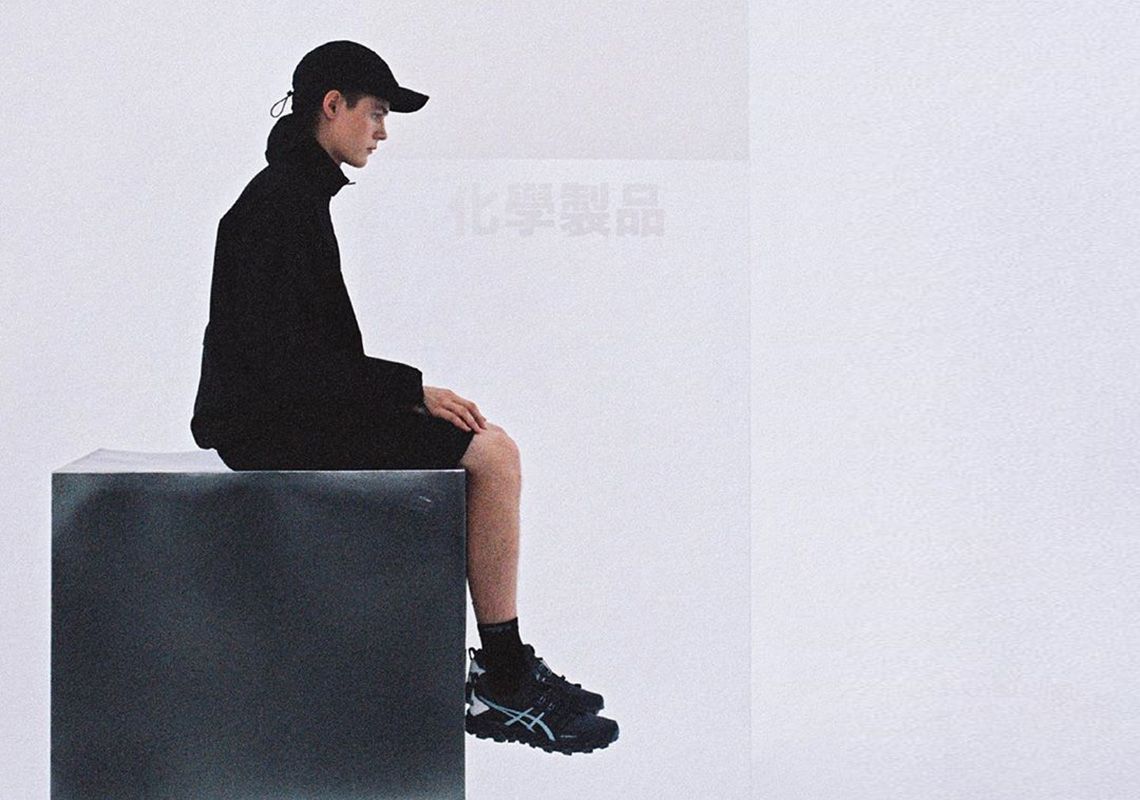