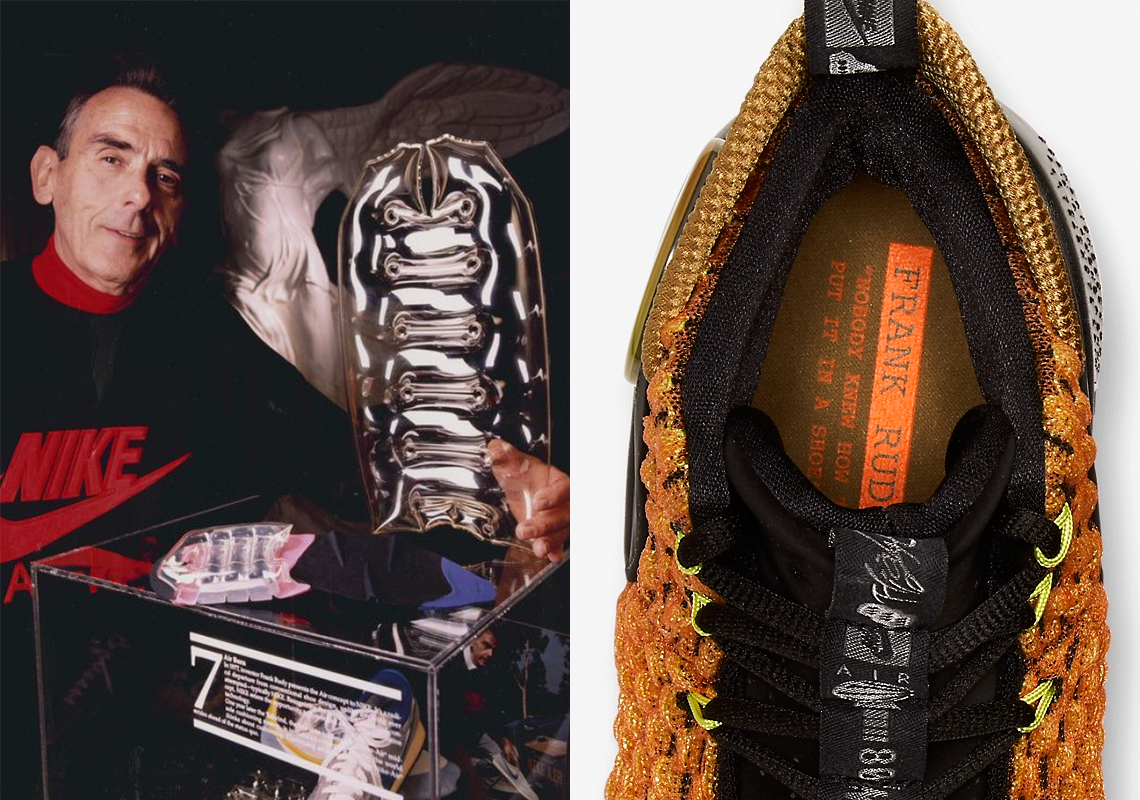 One of our favorite aspects of the new Nike Alphadunk is its role in the rich storytelling of the history of Swoosh Basketball. We’ve seen moments recaptured with the “Dunk of Death”, which re-called Vince Carter’s jaw-dropping slam over Frederic Weis in the 2000 Sydney Olympics, while key moments in the evolution of the brand – the introduction of carbon fiber – were also given their due. For this upcoming colorway, Nike is honoring the creator of the most revolutionary cushioning system in history. That would be none other than Frank Rudy, whose of idea of encapsulating an inert gas in polyurethane plastic has served the world’s best athletes and the most fervent sneaker collectors. Air played a major role in catapulting Nike to the top of the competitive shoe market in the 1980s and beyond, and to this day it serves as the backbone to several key silhouettes such as the aforementioned Alphadunk, LeBron James’ signature shoes, and many more.

For this colorway, Nike opts for a blazing orange hue that features jeweled pieces on the black suede heel. The right shoe features a “pivot point” of the Air Force 1, the first basketball shoe that featured Air. The left shoe could possibly be a nod to the Air Revolution, the first basketball sneaker to boast a visible Air Max unit. The right insole also immortalizes Rudy with his name and a quote that served as motivation for his findings. Full photos are ahead, so take a look at stay tuned for details. 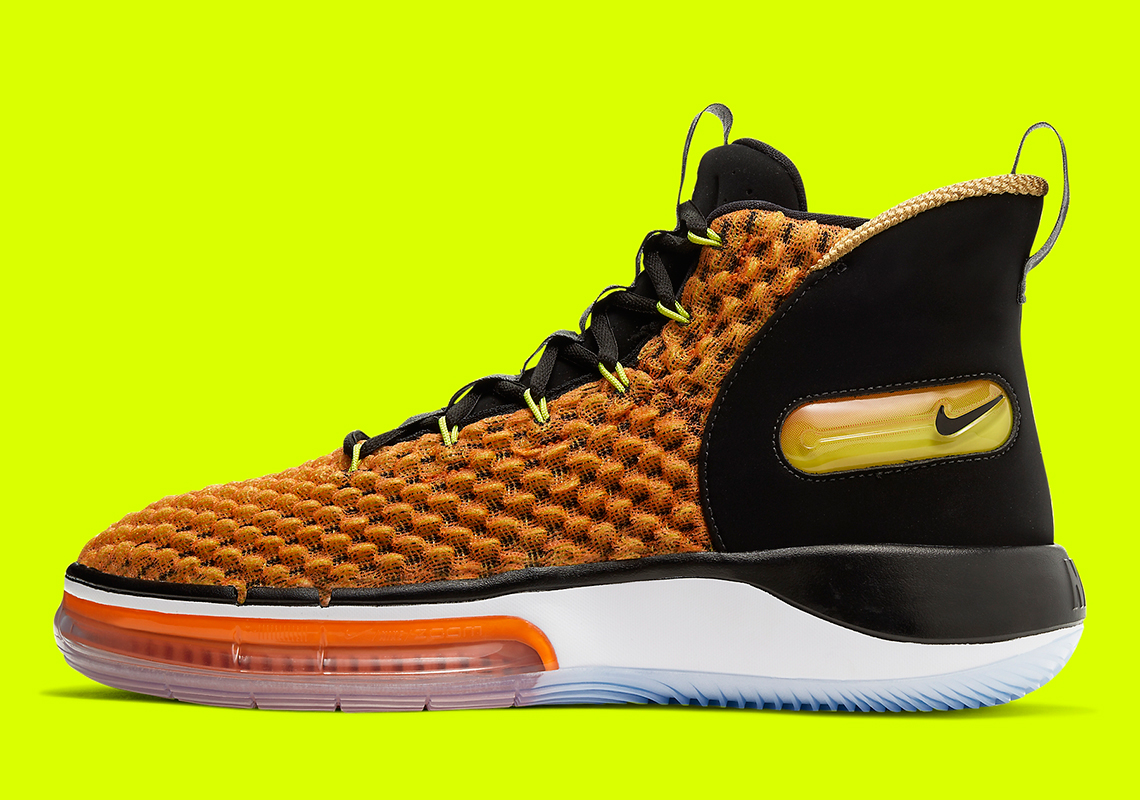 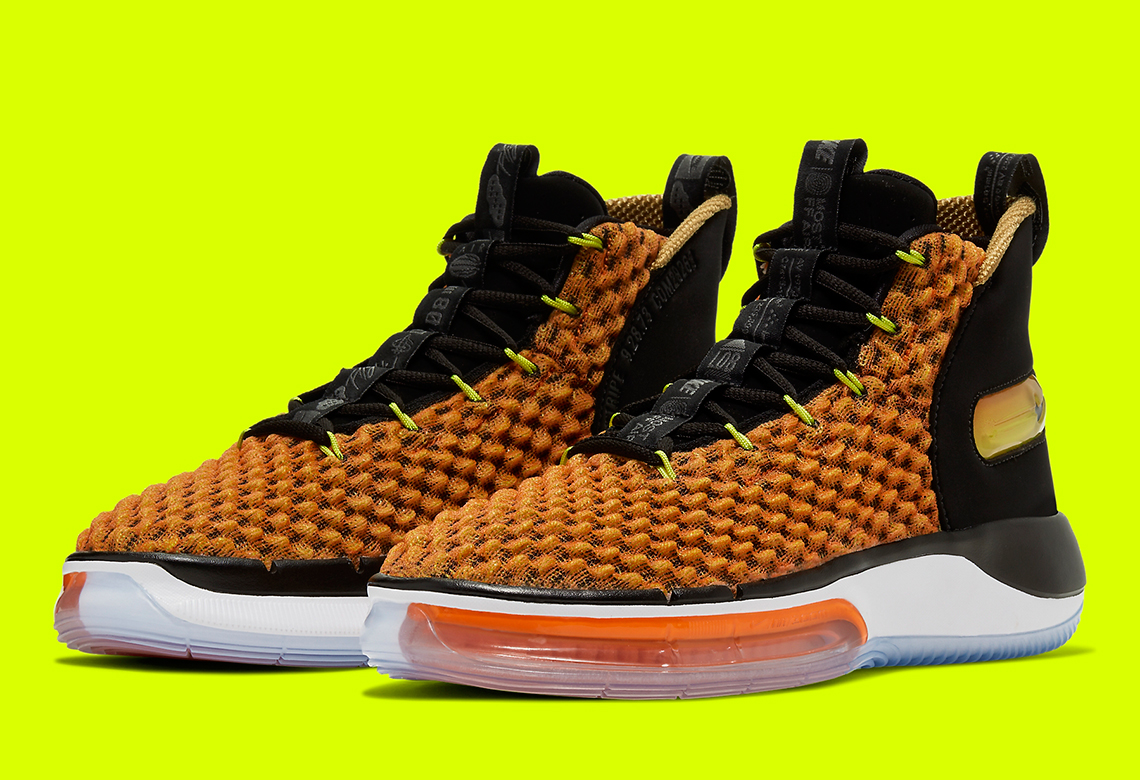 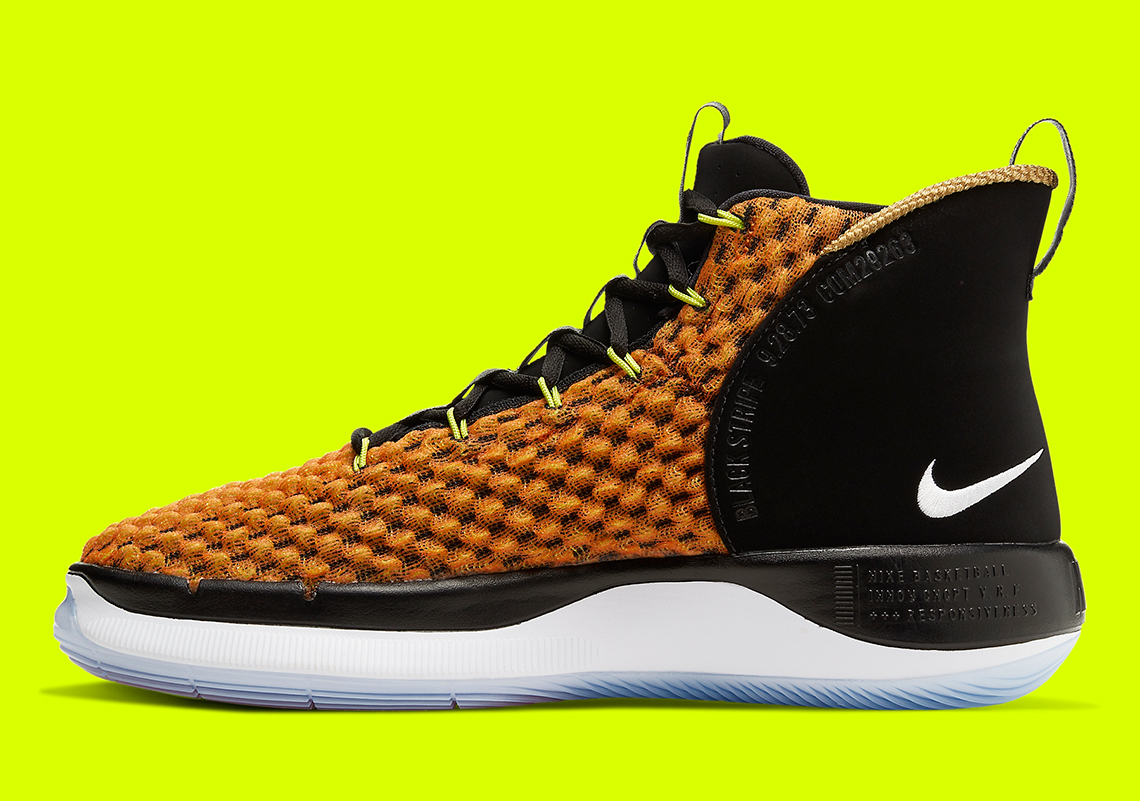 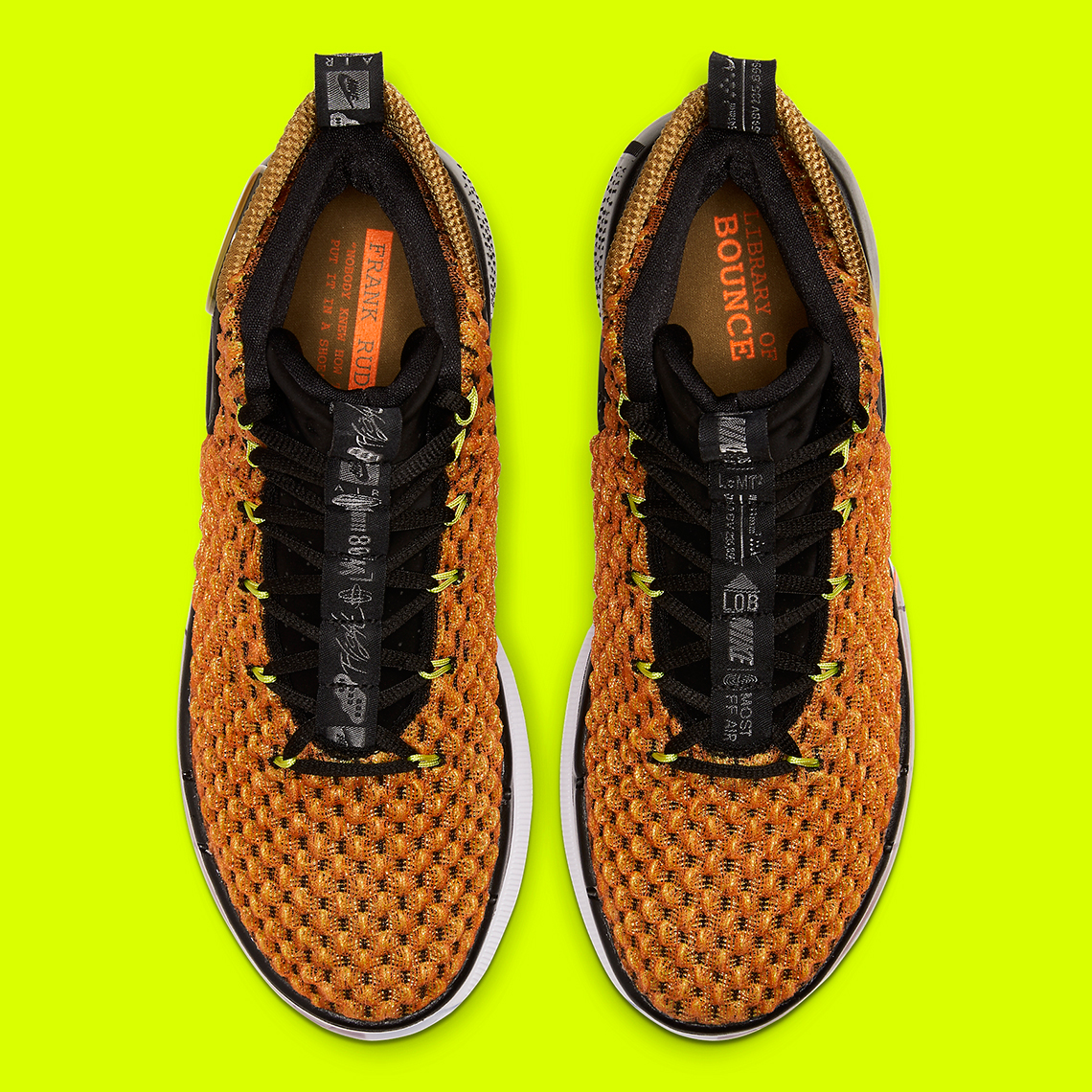 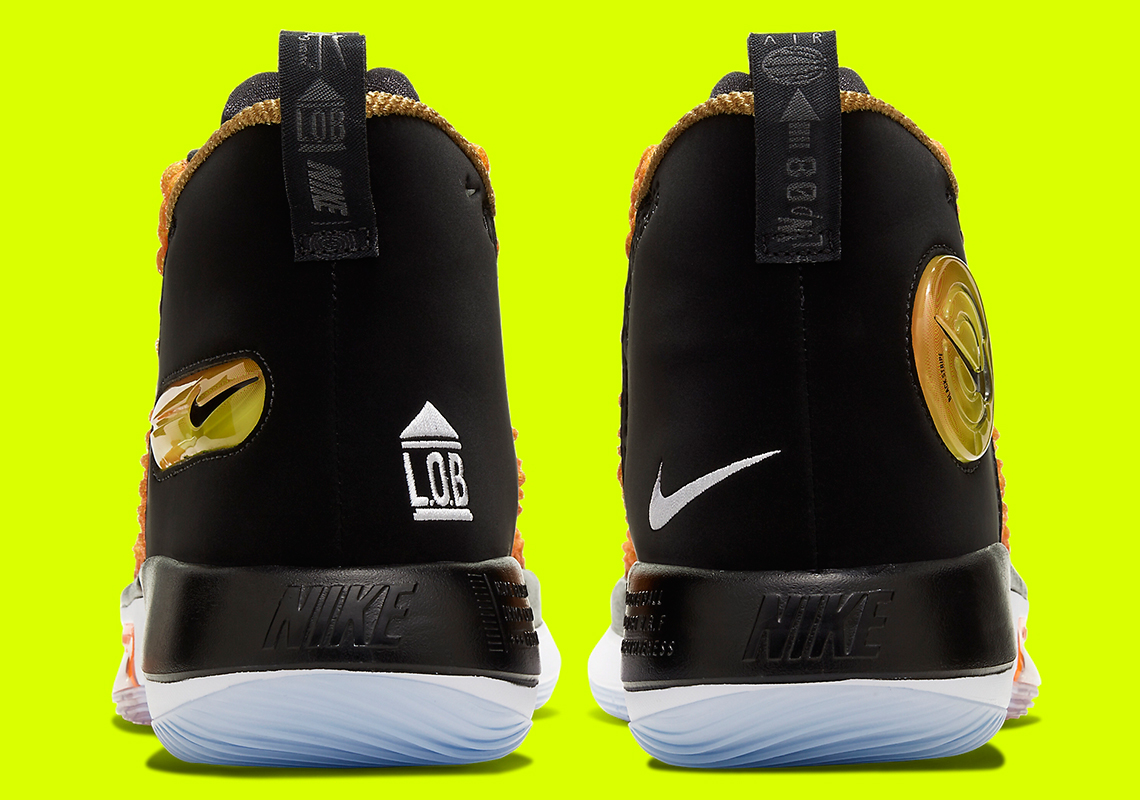 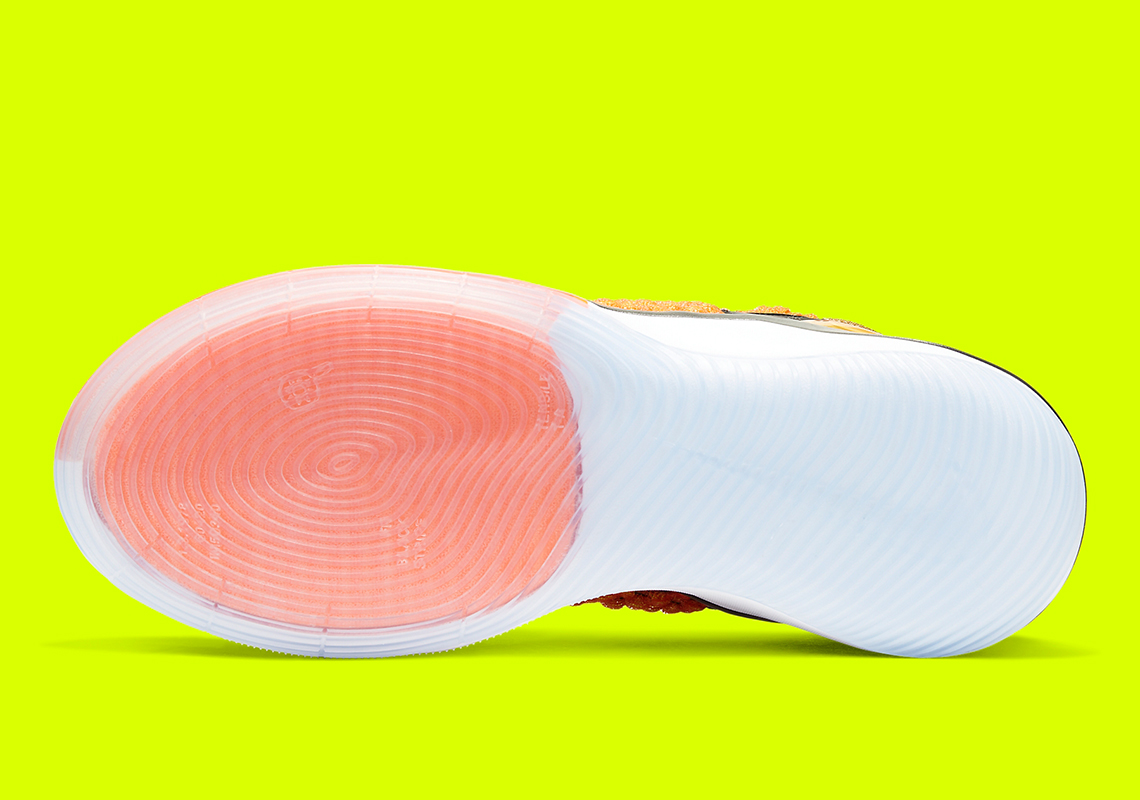