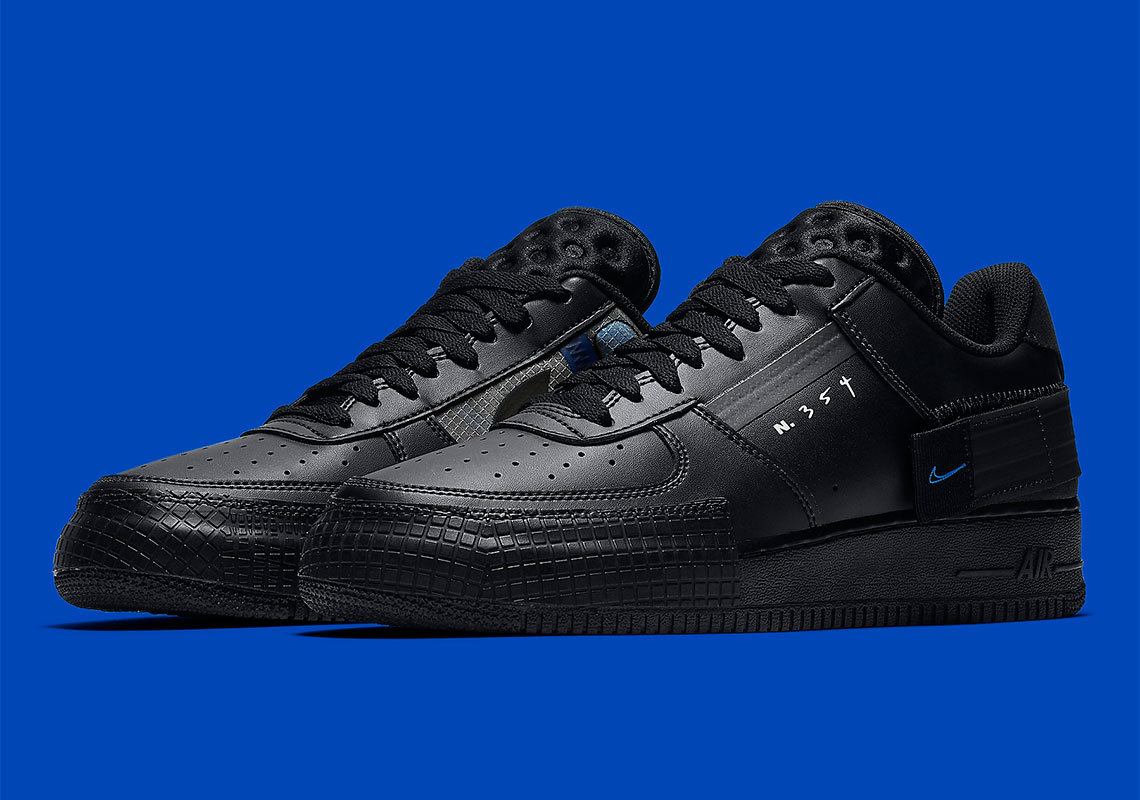 Among one of the silhouette’s wildest costumes, the Air Force 1 Type continues to release near constantly as Nike’s affinity for its band of prototypes seems to grow with each successive palette swap. Playing around with more neutral colorways at its beginnings and then transitioning to the daring, Beaverton is now returning to roots with an entirely neutral makeover of “Triple Black.” Despite its seemingly inoffensive scheme, the many modified accents are not rendered invisible; rather, texture plays an even bigger, more standout role as grid patterns at the front midsole arrive much more visually enticing than before. Straps at the rear, complete with their DIY checks, are seemingly given the same treatment thanks to their distinguished webbing fabrications though they surely are no match for the panelling of ripstop at the medial. Subtle yet contrasting notes of royal blue follow along, dosing in bits of hues more interesting. Grab a detailed look here and find them rolling out to Nike.com as well as select retailers very soon. 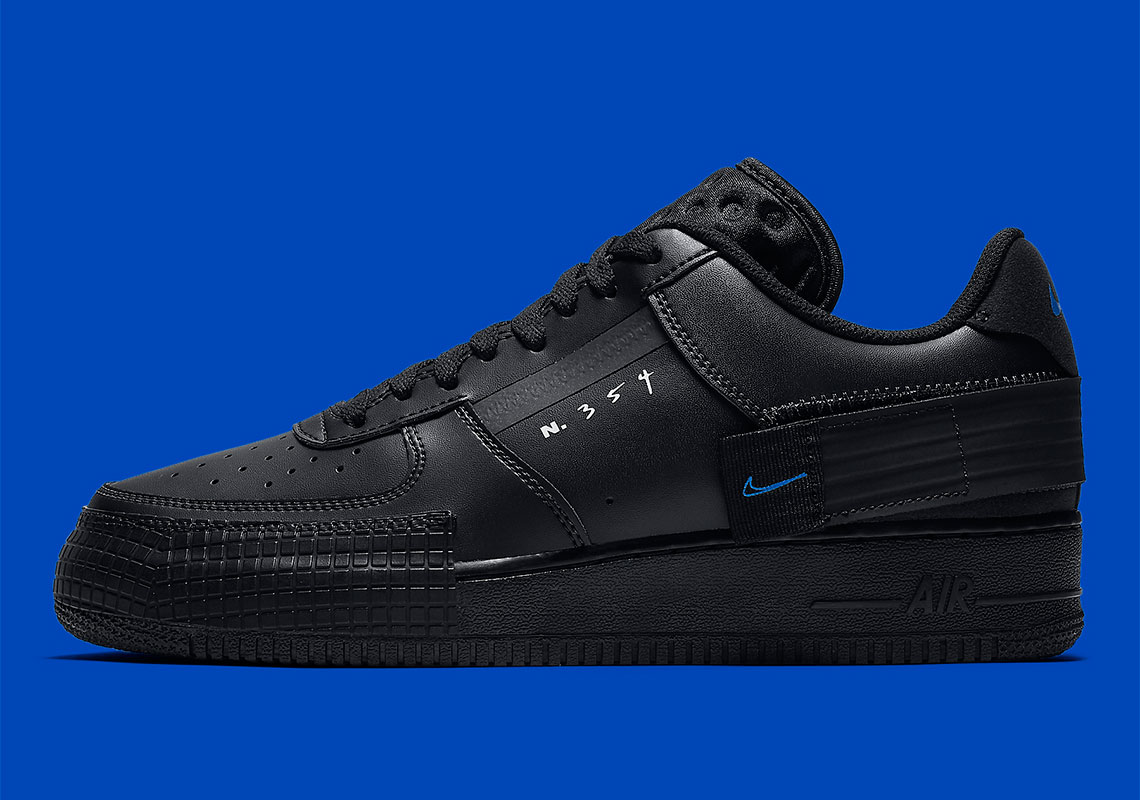 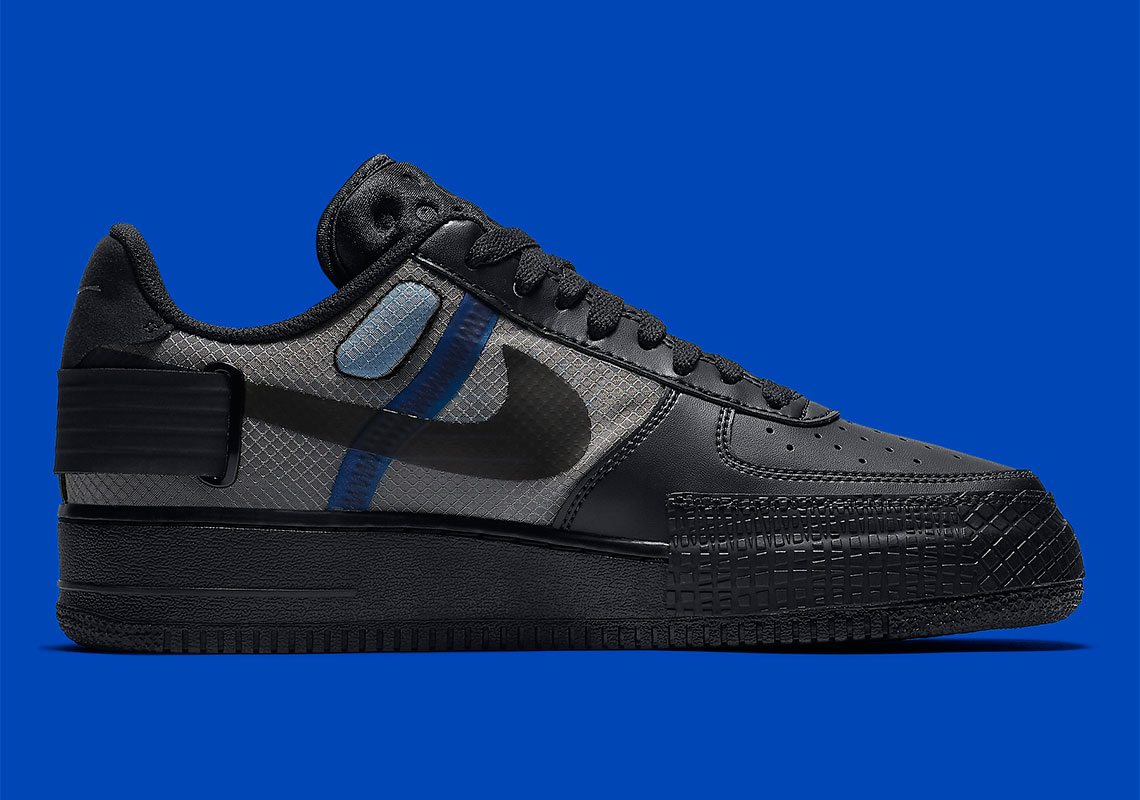 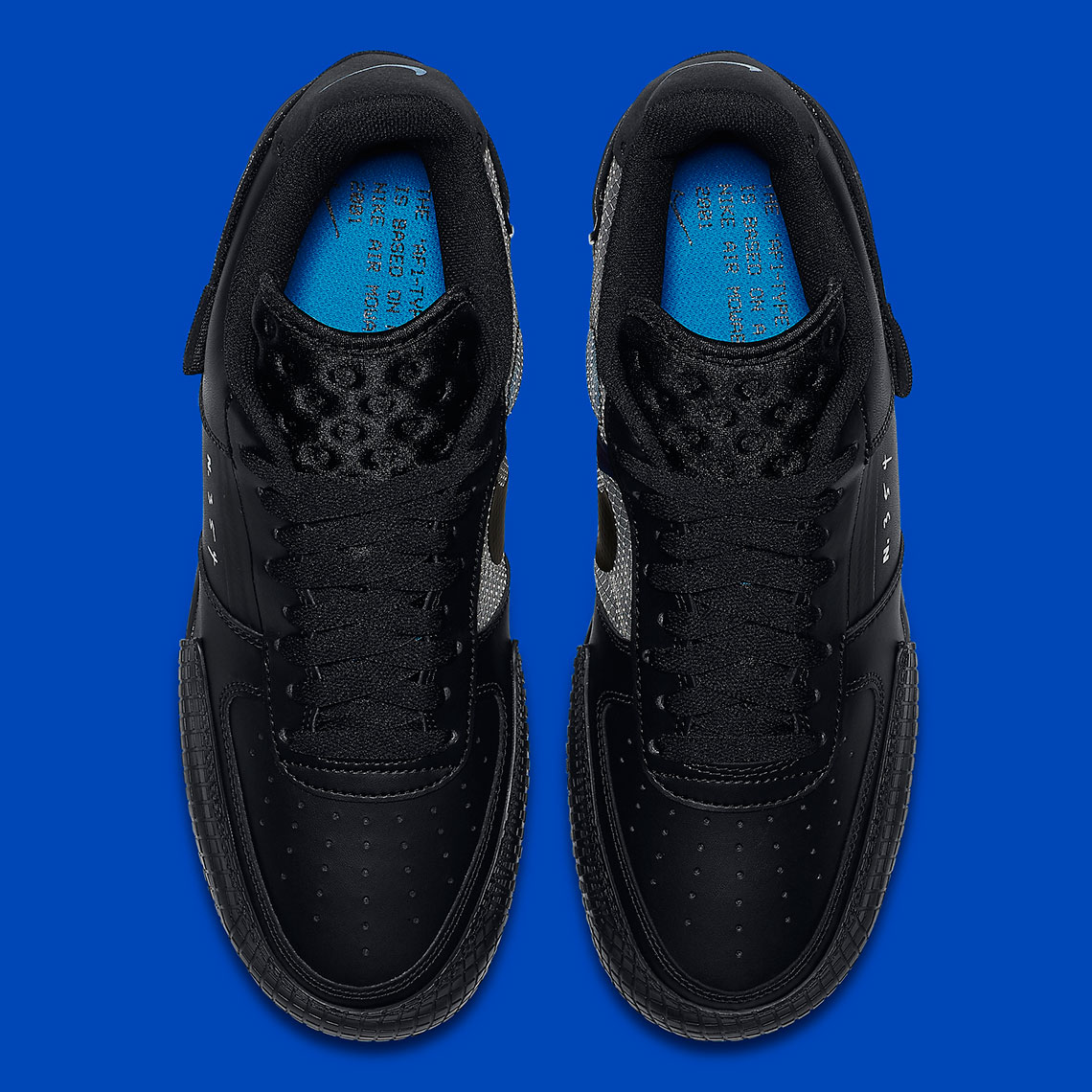 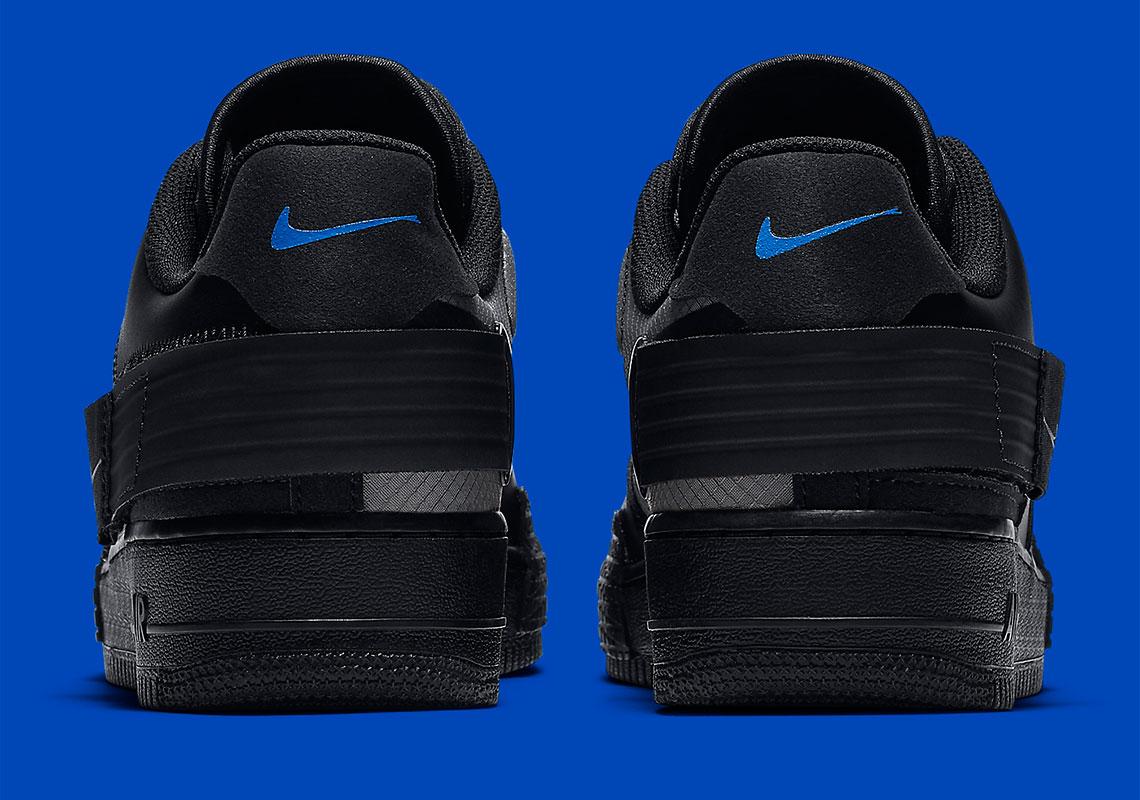 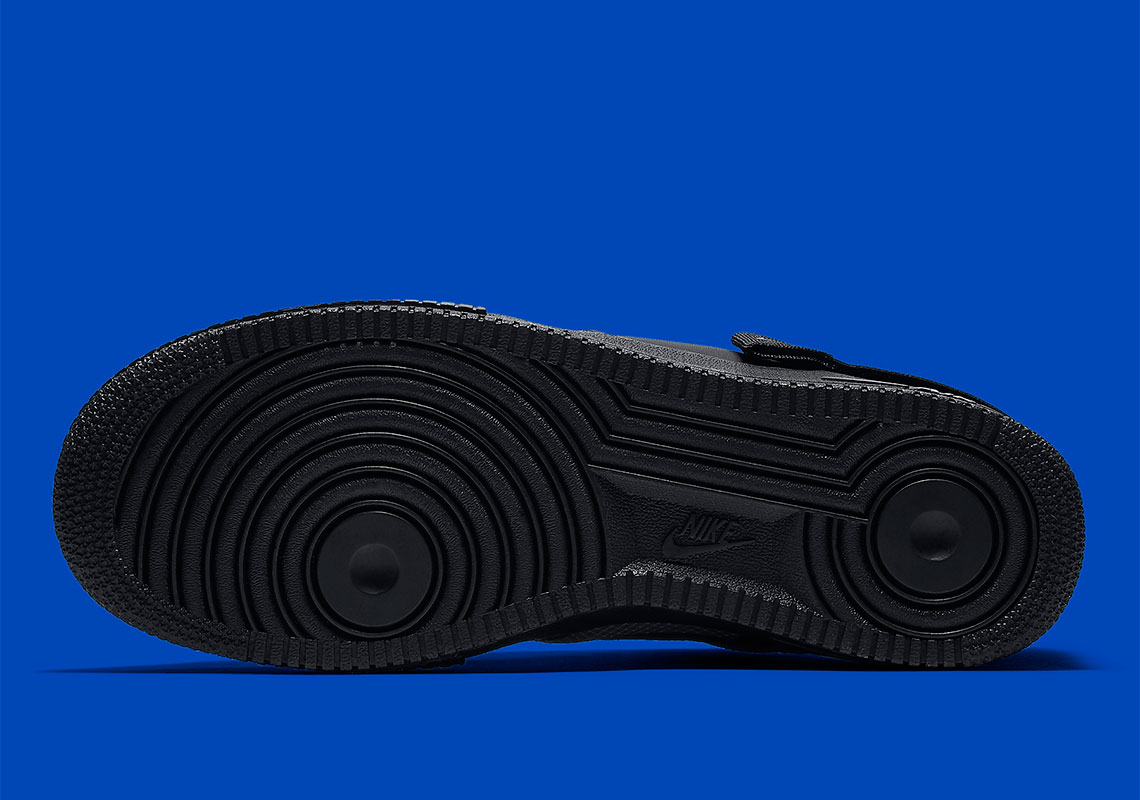