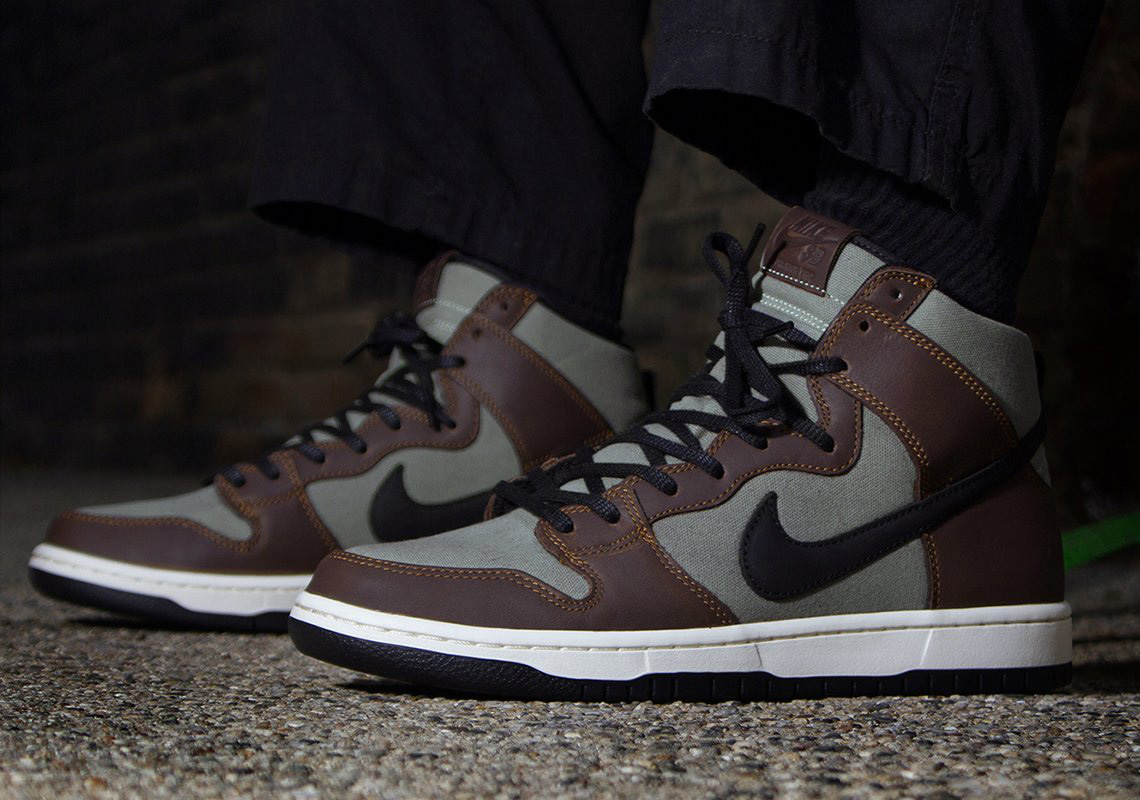 A comeback story in the world of sneakers, Nike SB’s signature Dunk High returns once more in a plethora of general release colorways, a feat owed partly to recent collaborations from Diamond Supply and Supreme as well as wear from stalwarts Virgil Abloh and the constantly headlining Travis Scott. Though its past is rich in history, Beaverton’s planned rollout has it arriving in many a new scheme with its latest “Baroque Brown” remaining simple while still vehemently on trend. Closely resembling the aforementioned rapper’s AJ1, the pair’s most standout feature is of course the sultry browns at its various smooth leather overlays. Adjacent panelling, however, is left a dark grey in a slightly neppy textile with swooshes lying further down on the tonal spectrum in its much darker shade, one that near-perfectly matches the laces and inner lining. Grab a detailed look at the pair right here, and if you’re aiming to grab your hands on a set for yourself, they’re currently available now at a slew of retailers. 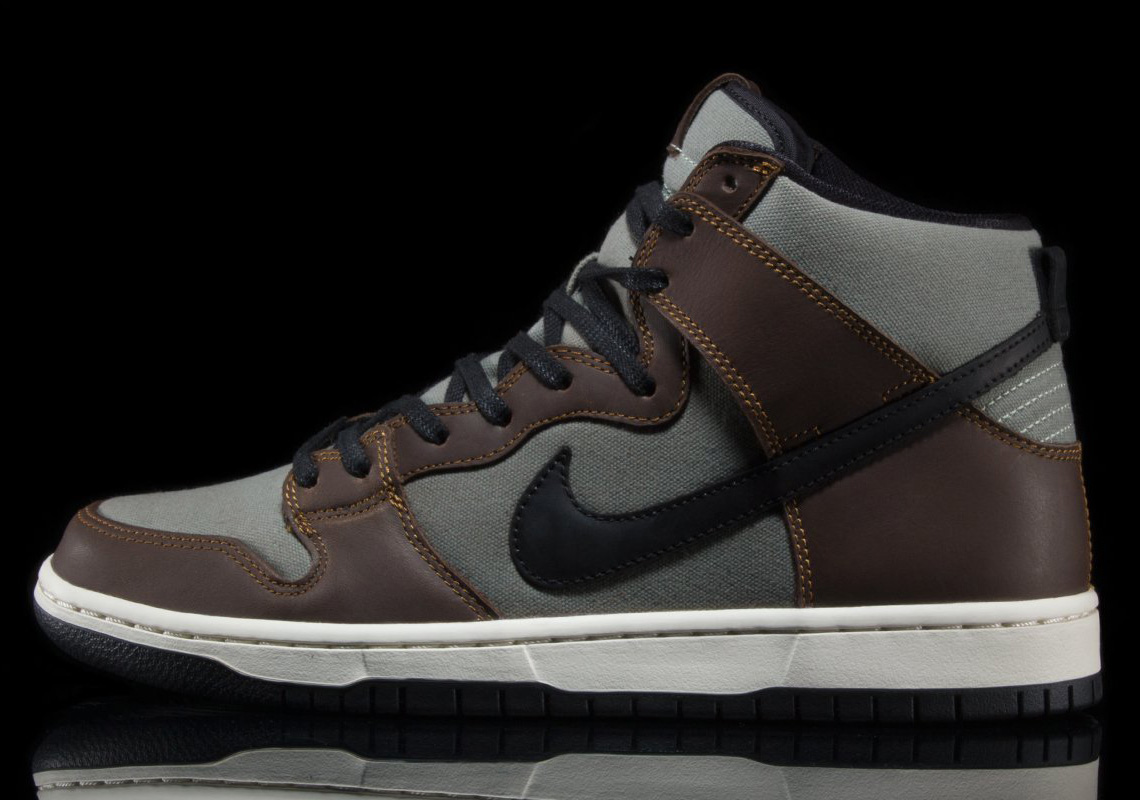 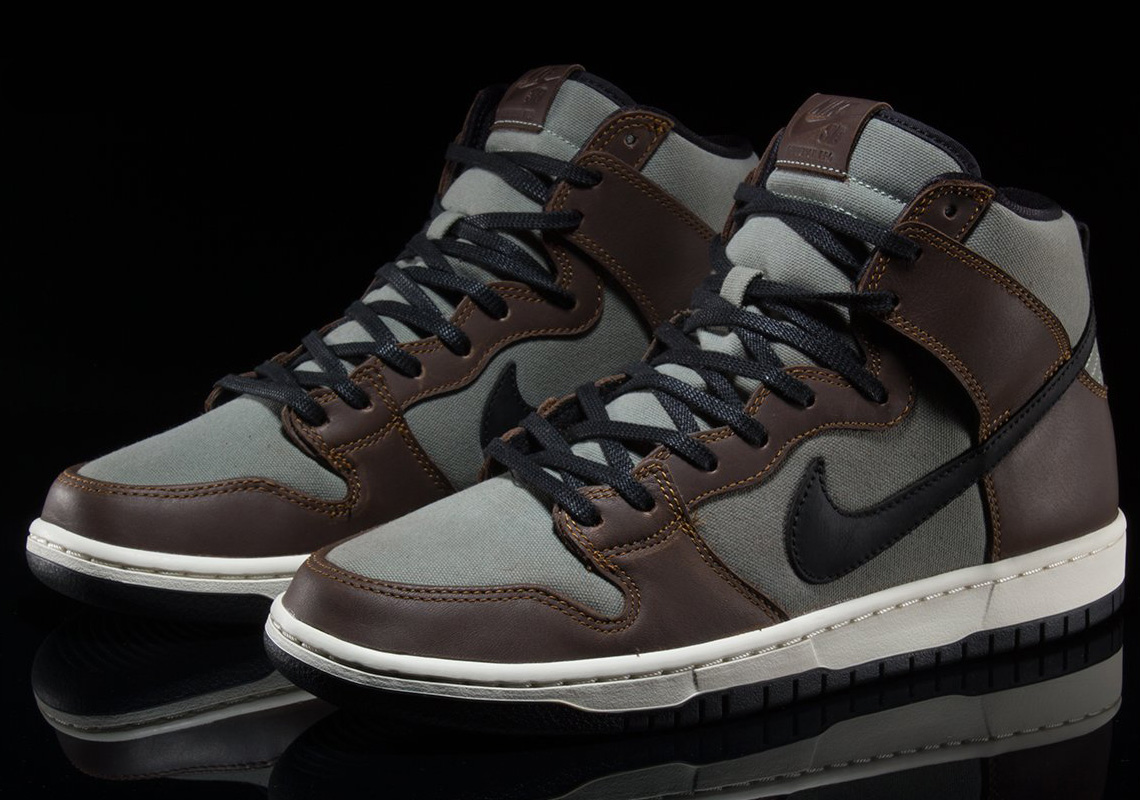 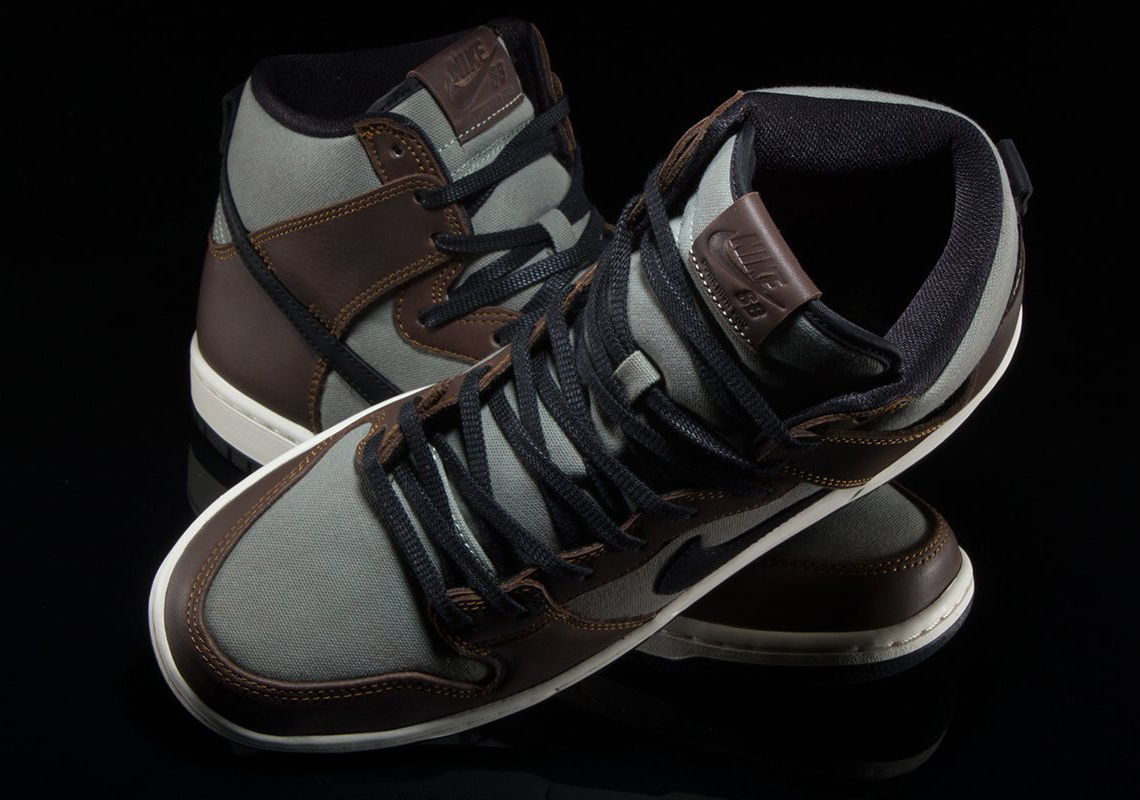 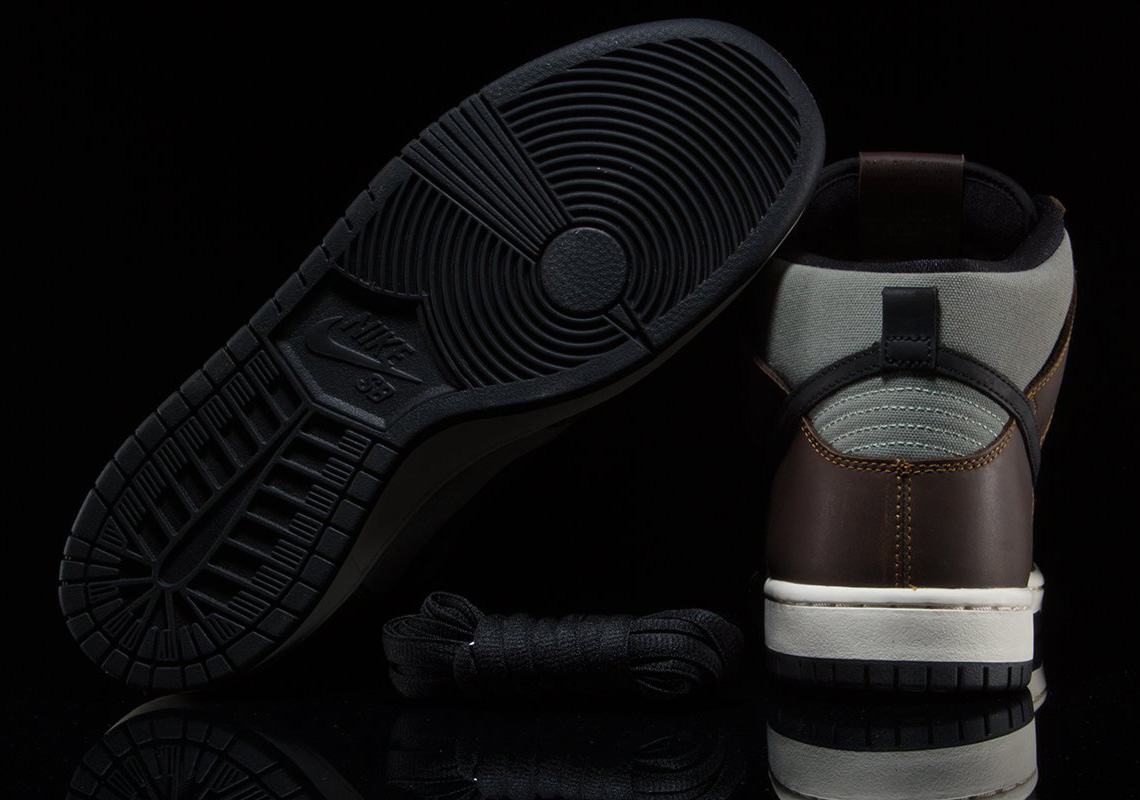 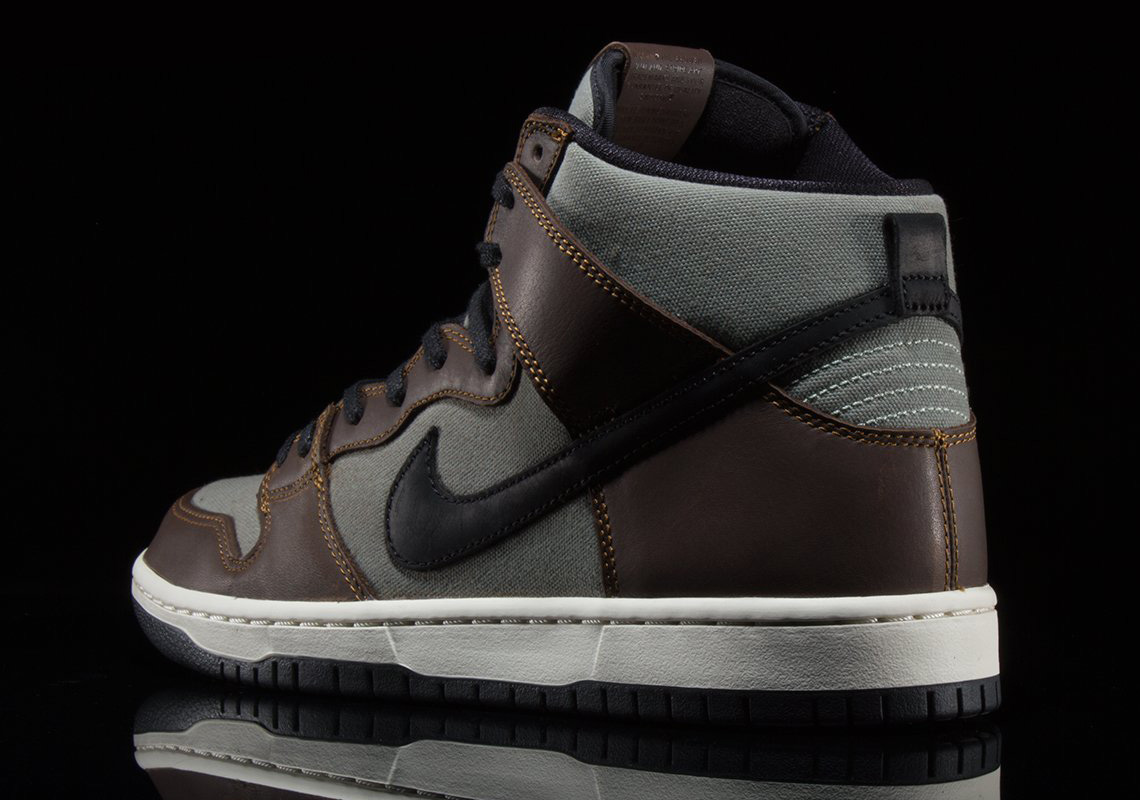 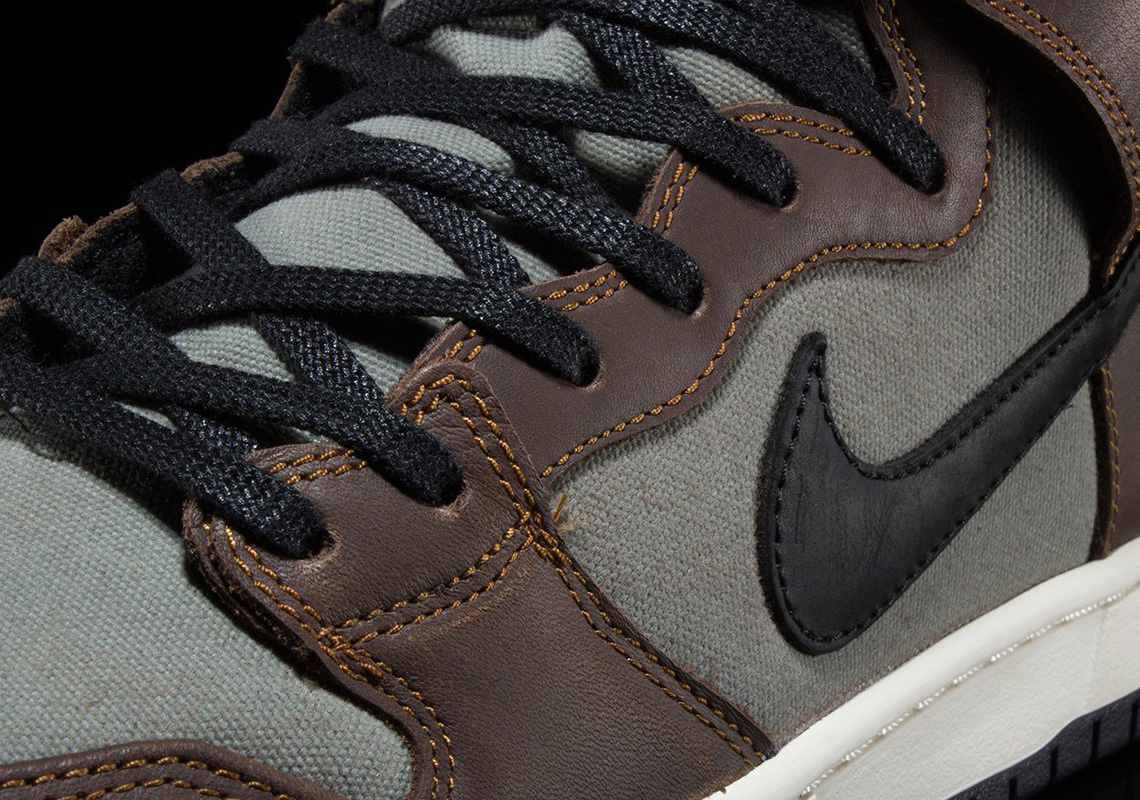