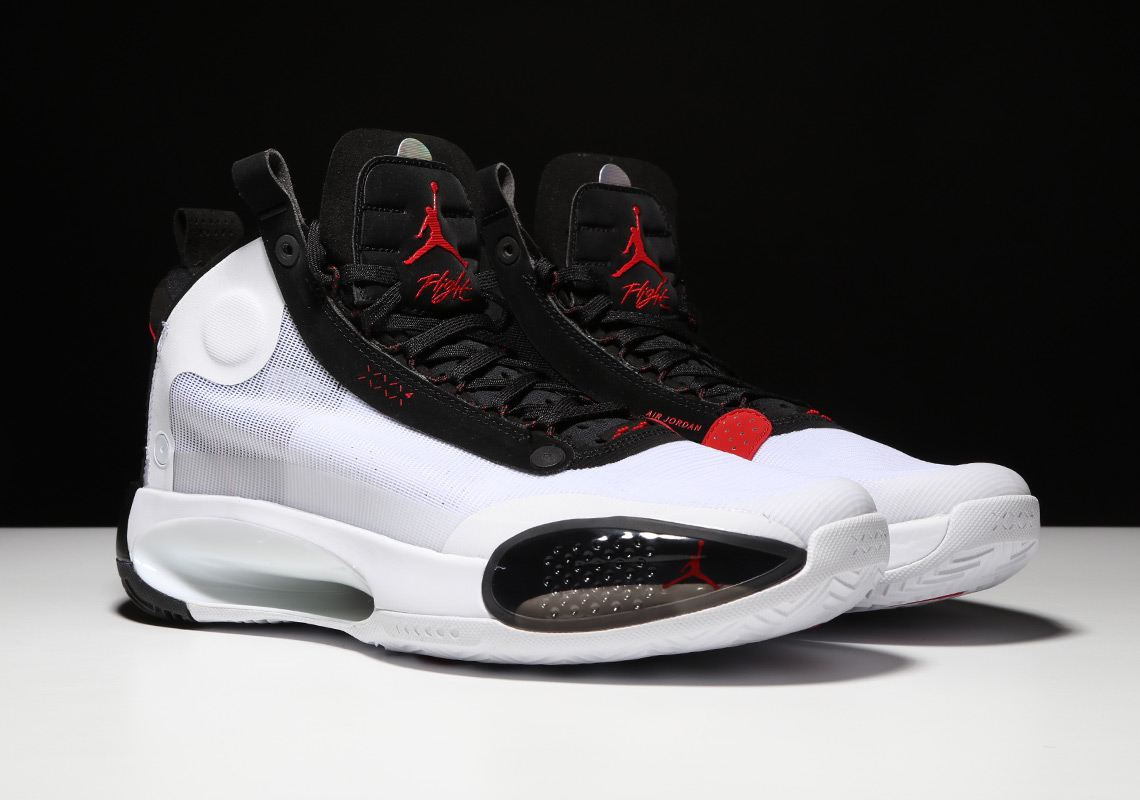 After a raucous launch moment in Harlem that saw Zion Williamson perform a way-too-easy between-the-legs tomahawk dunk, Jordan Brand’s Air Jordan XXXIV basketball shoe is ready to be rolled out to market. September 25th is indeed the confirmed date for the initial “Blue Void”, but for those who simply can’t get enough of the unmistakeable Bulls look, better circle October 10th on your release calendar. This particular version of the Air Jordan 34 is rife with Air Jordan 4 callbacks via the Nike Air branding on the heel and the classic Flight script on the tongue, while the mesh upper could be seen as a nod to the upper netting of the 1989 design. See below for an exclusive detailed look at the model and expect a drop tomorrow for $180, and hit the link for the store list. 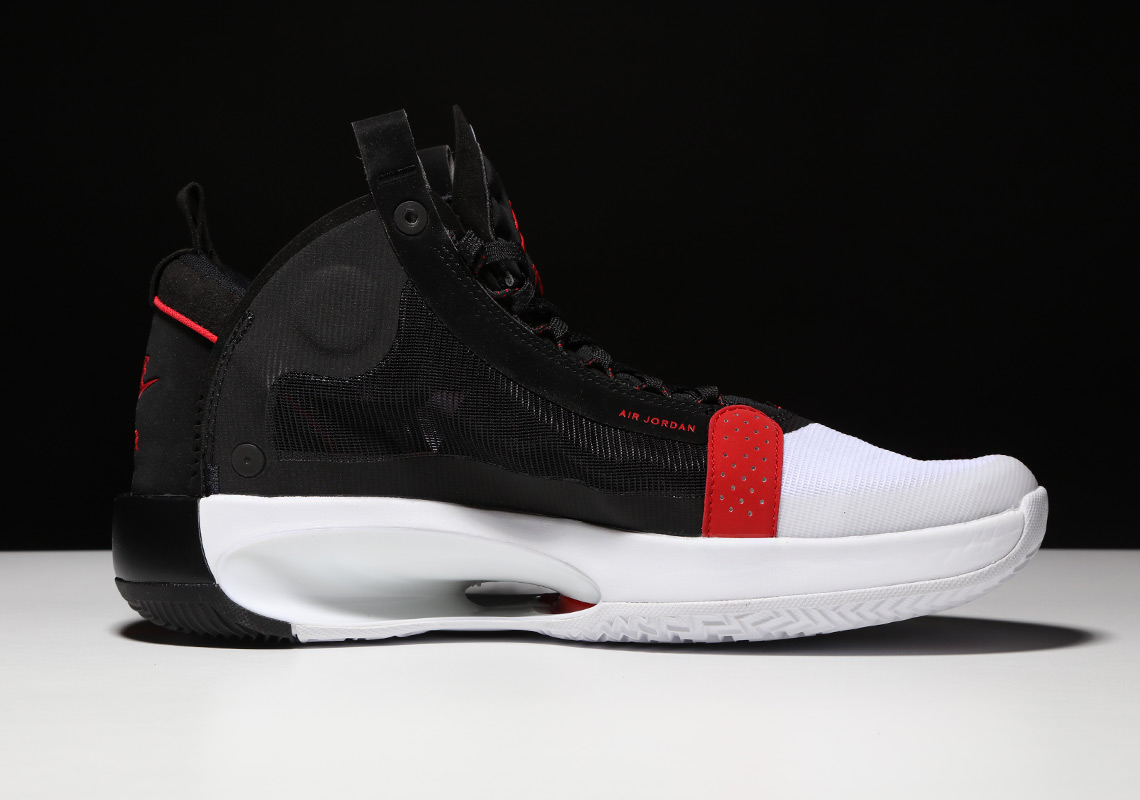 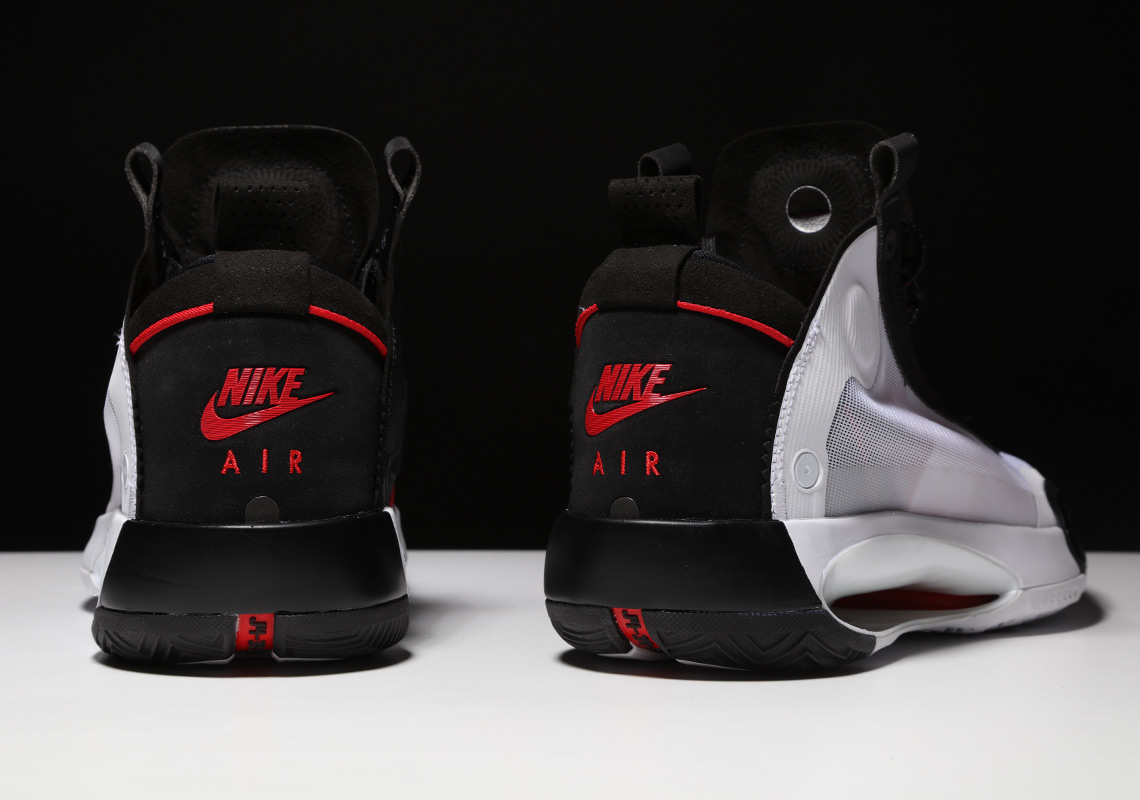 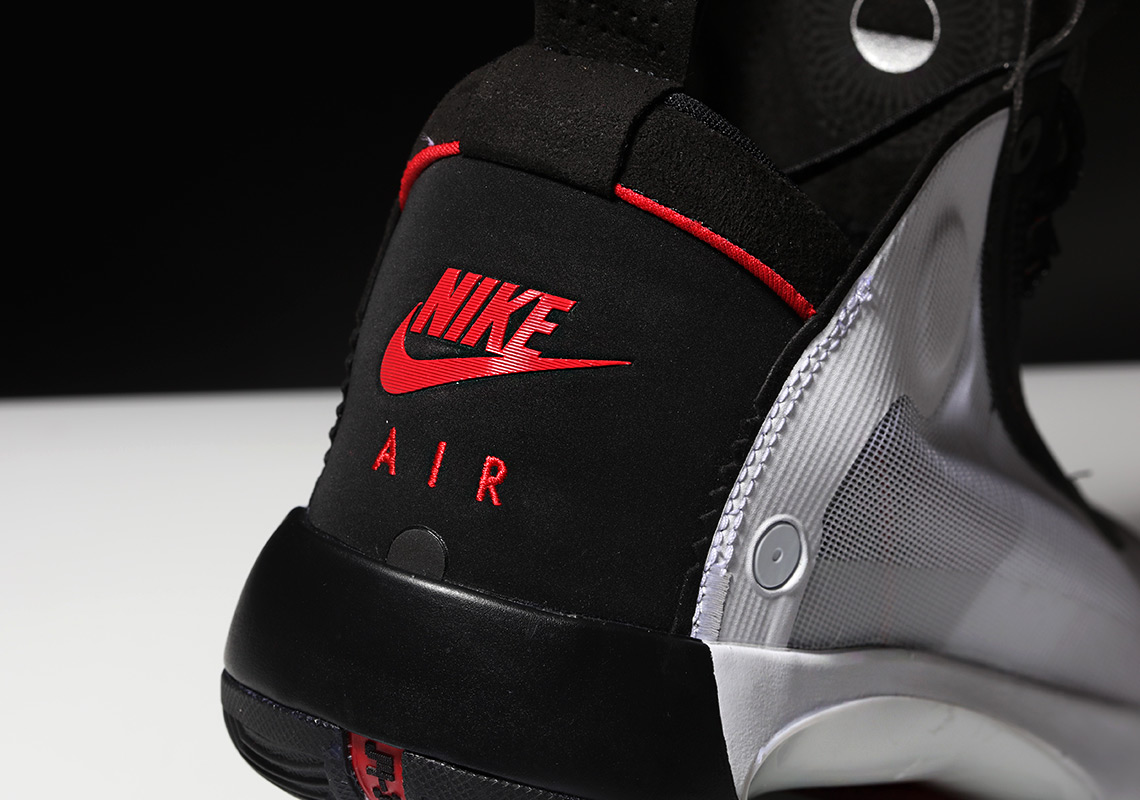 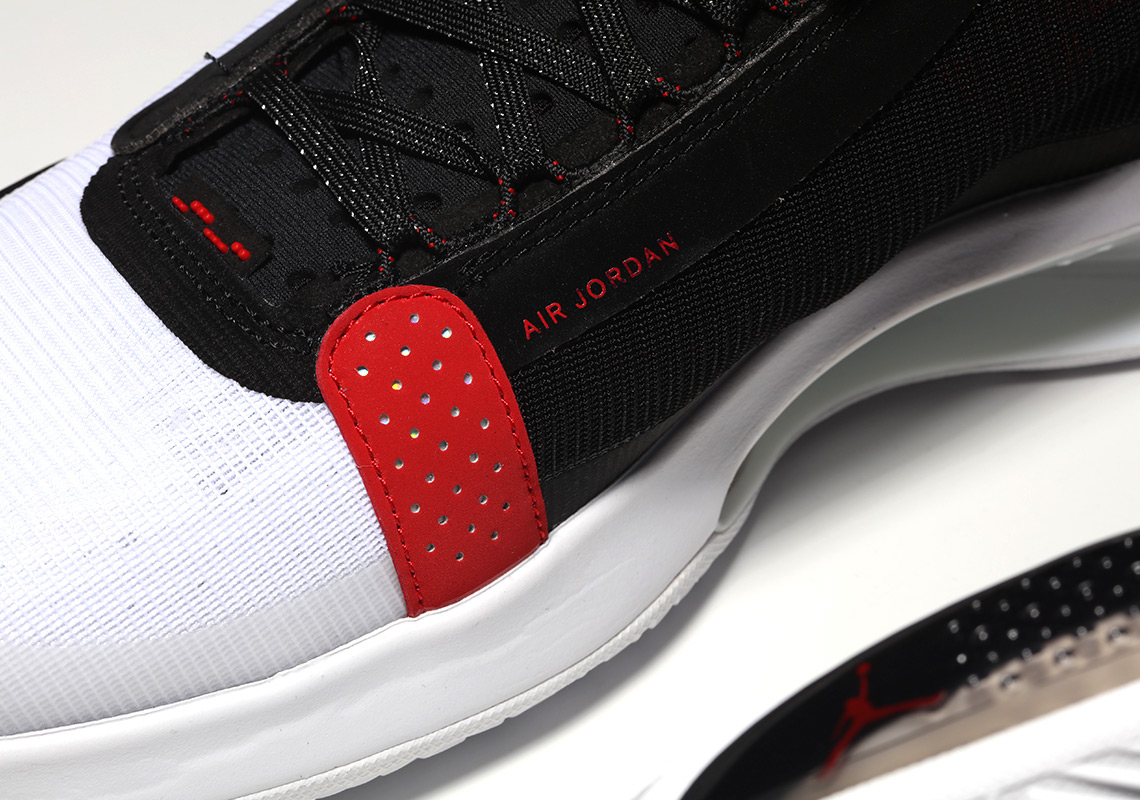 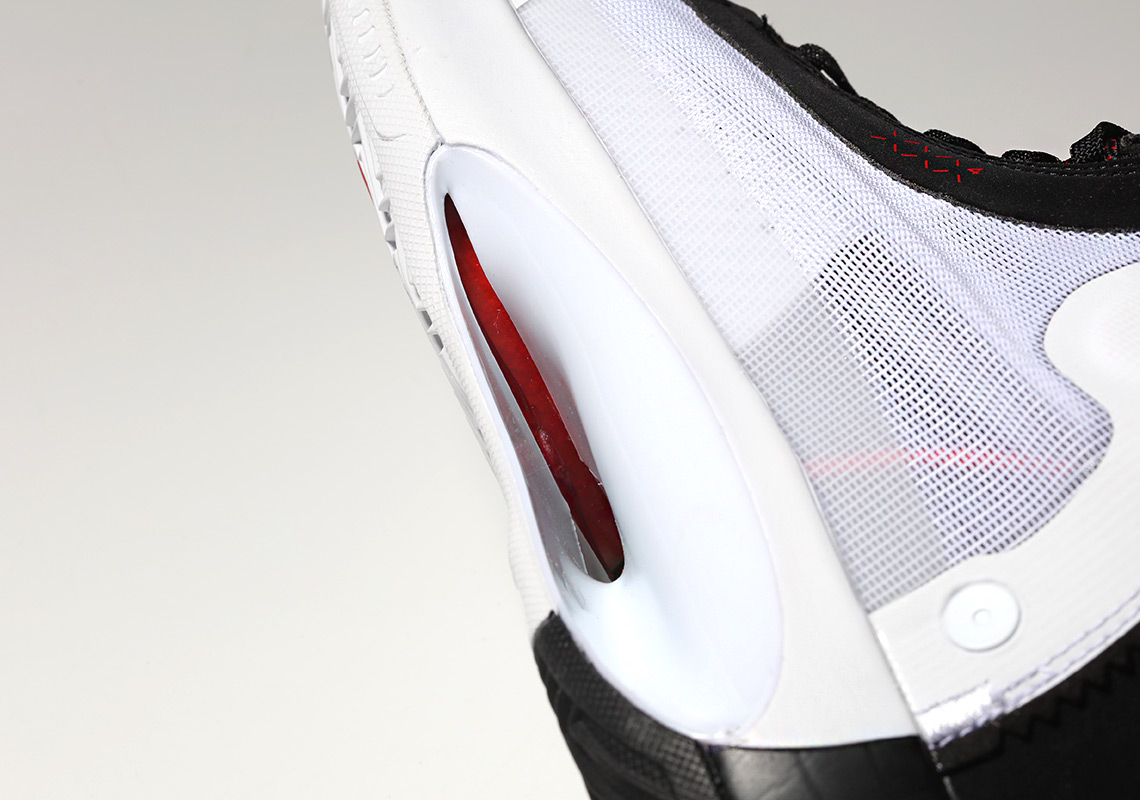 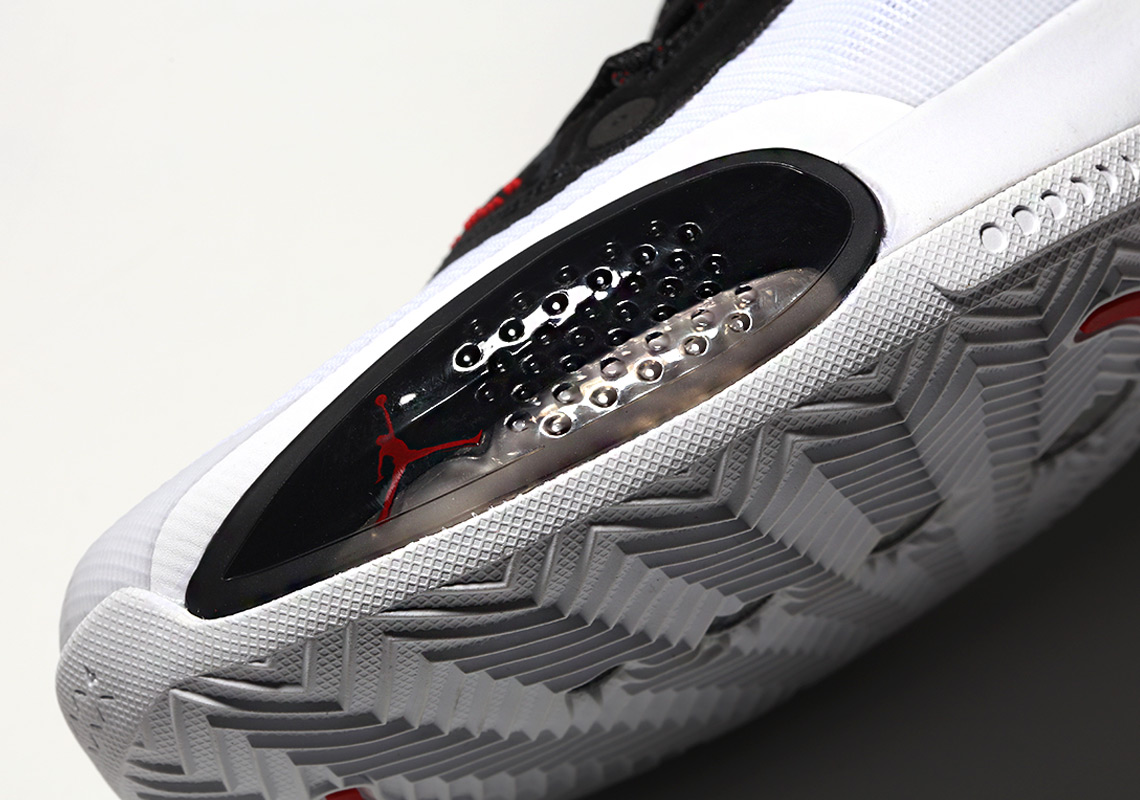 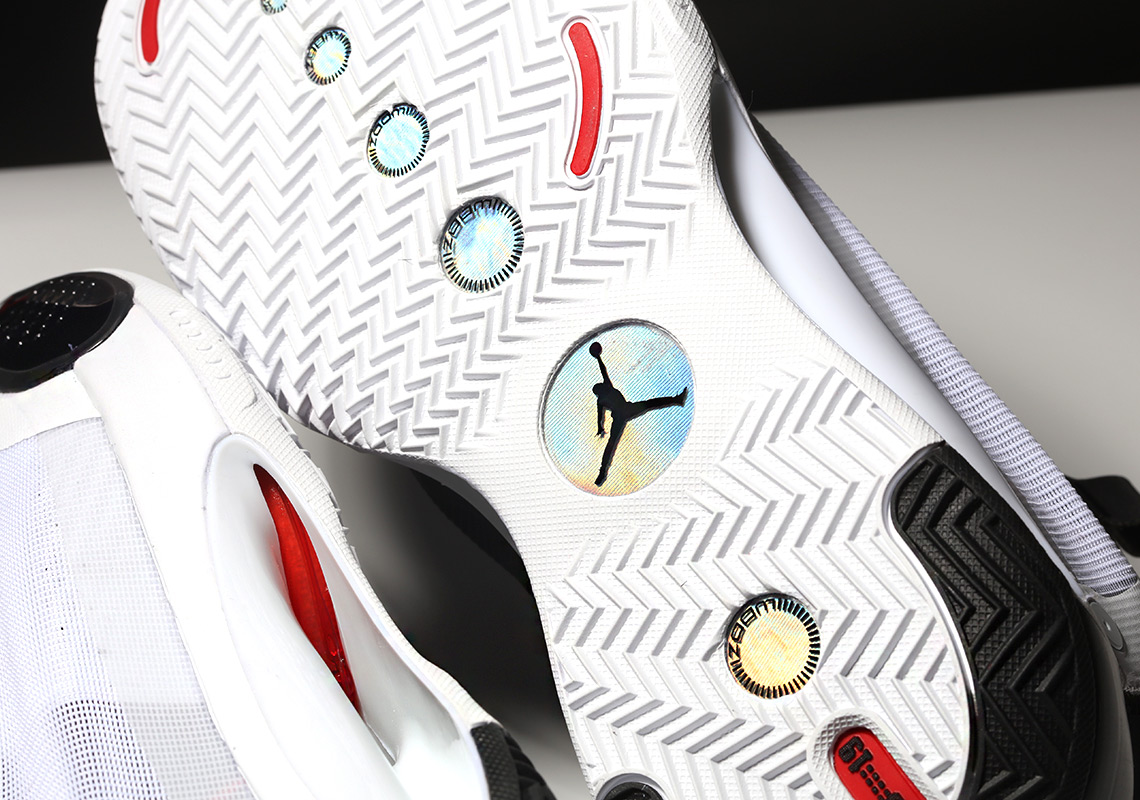 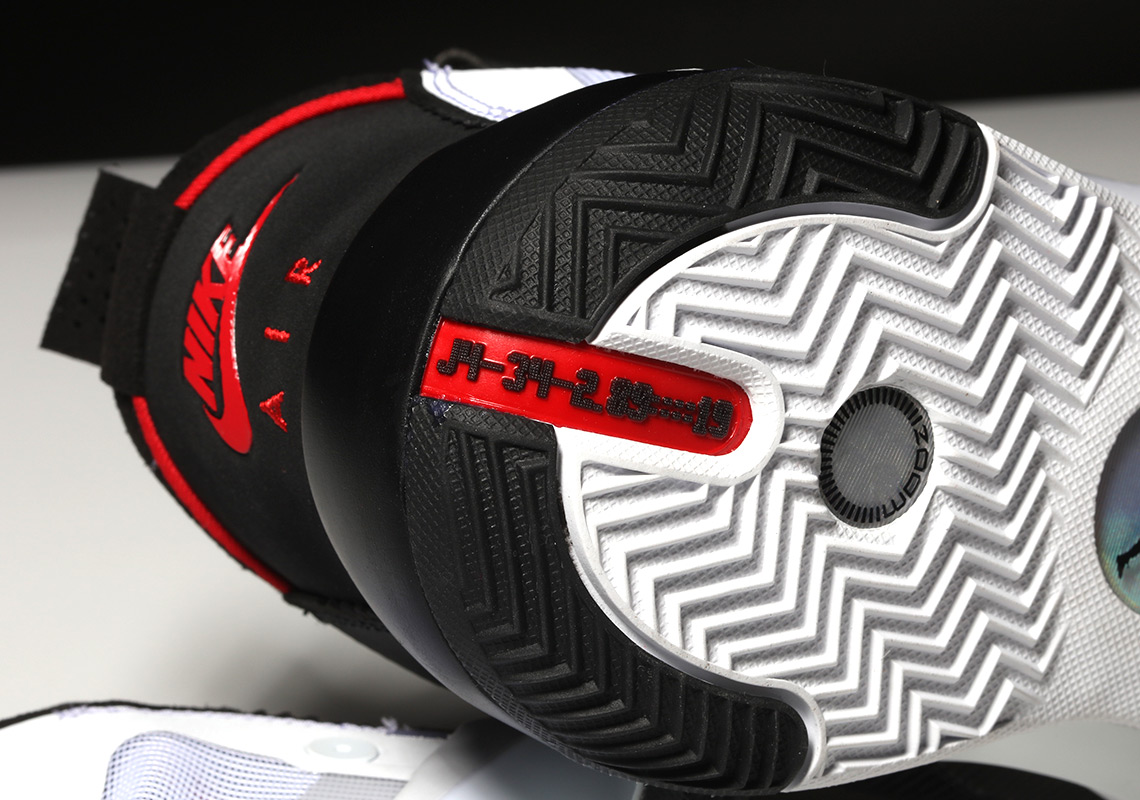 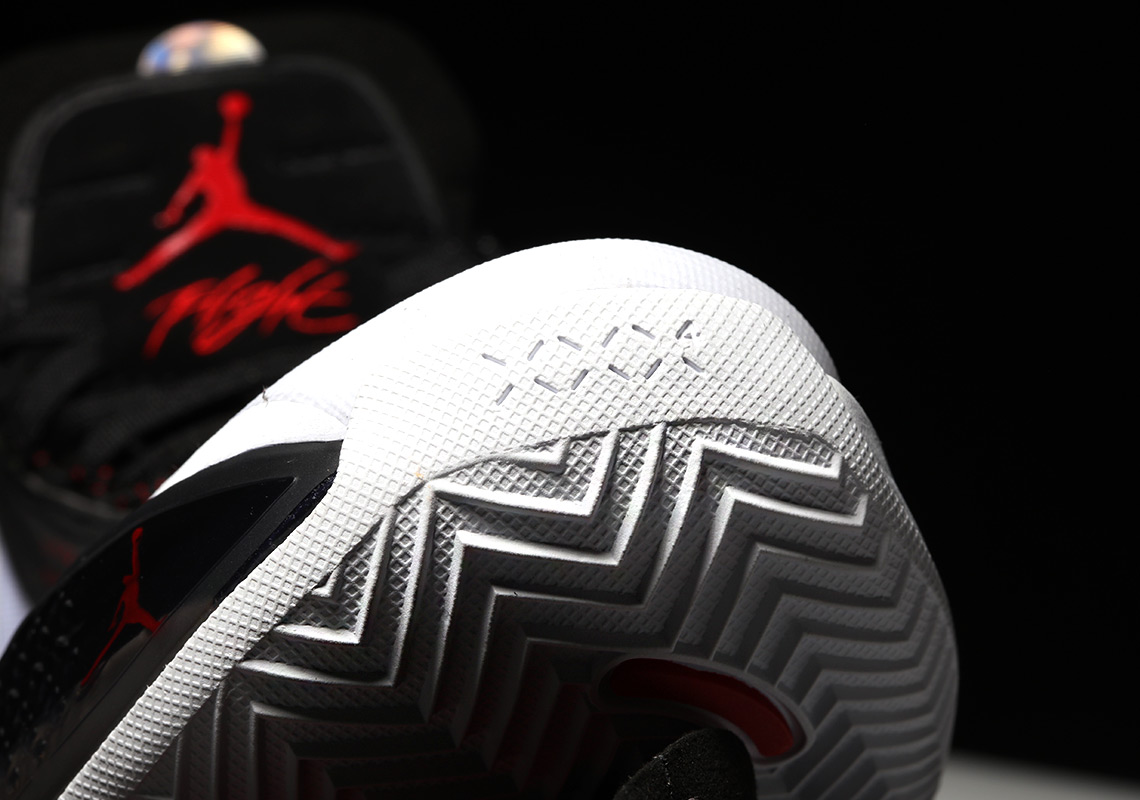 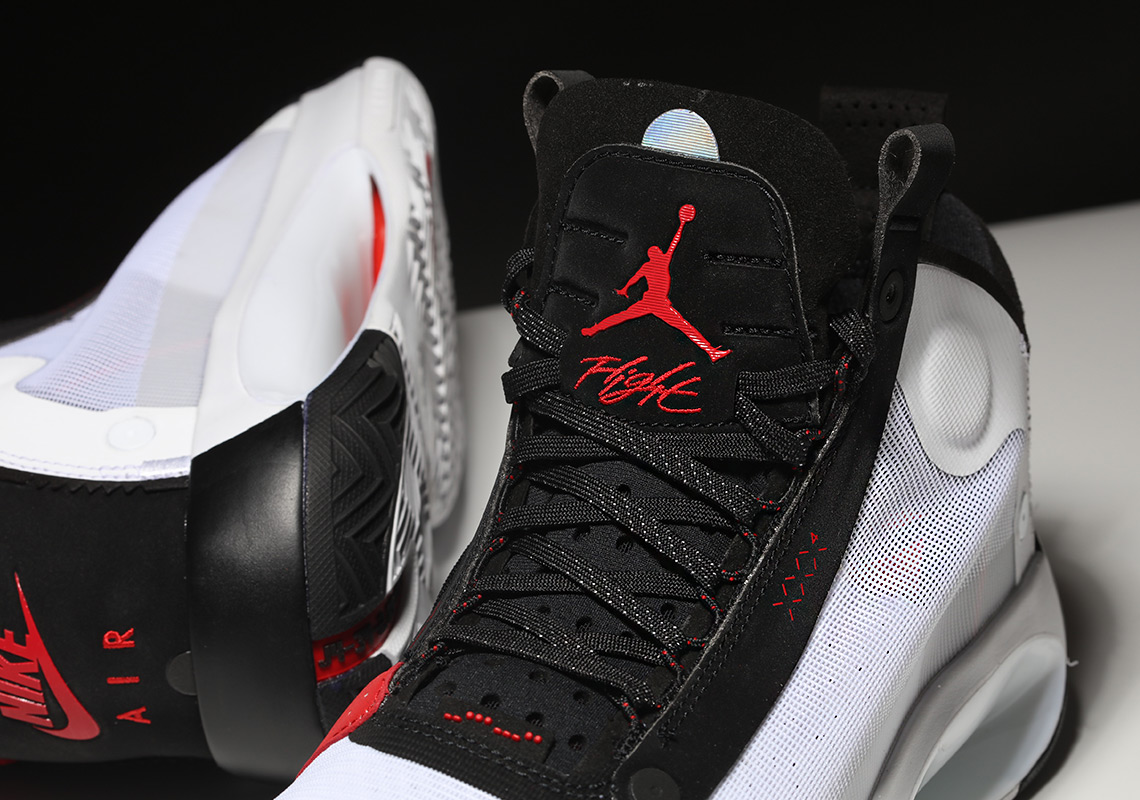