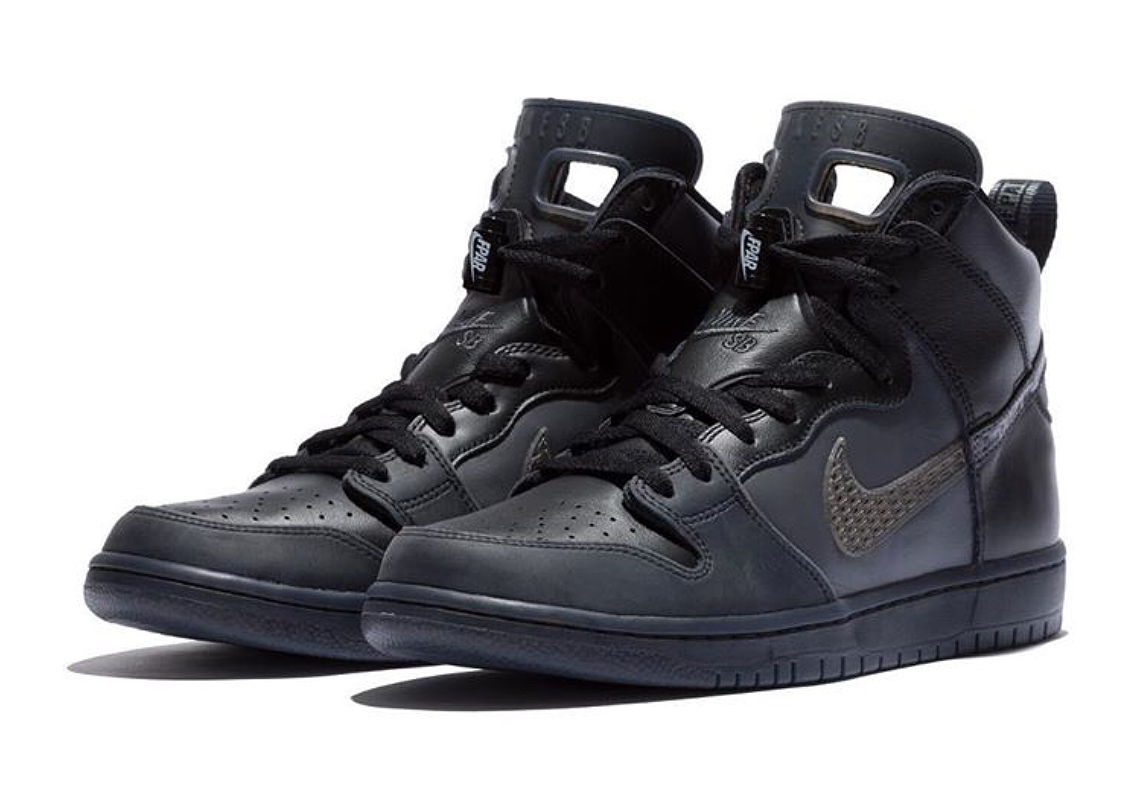 Tetsu Nishiyama’s impression on Japanese streetwear dates back to the early 1990s with the founding of several highly respected and influential labels. While the brand he’s probably most recognized for is WTAPS due to its many collaborative projects over the decades,  what preceded it was his first venture – FORTY PERCENT AGAINST RIGHTS. FPAR’s fundamental principle is based on the idea that any original artwork changed at least 40% no longer has its rights, and that belief is rather emphasized with this Dunk High – a potential collaboration with the rejuvenated Nike Skateboarding division.

Revealed by stylist Akio Hasegawa, this High silhouette features a standard material construction, but the silhouette has undergone a drastic transformation of its own as it features a tongue from the Air Jordan 6 with “Nike SB” embroidered on the lace shroud and even above the “windows” on the tongue. The Swoosh also features a key detail from another one of TET’s favorites as the signature netting is patterned onto the logo. A heel-tab is also added with bold FPAR branding, while a co-branded logo appears on the lace-lock and a custom shoe-box built with transparent materials. See this creation for yourself below, and stay tuned for details as the shoes are set to release on 10/25.

Update: FPAR’s official Instagram states that the shoes will pre-order on October 23rd at 813 in Isetan Shinjuku. 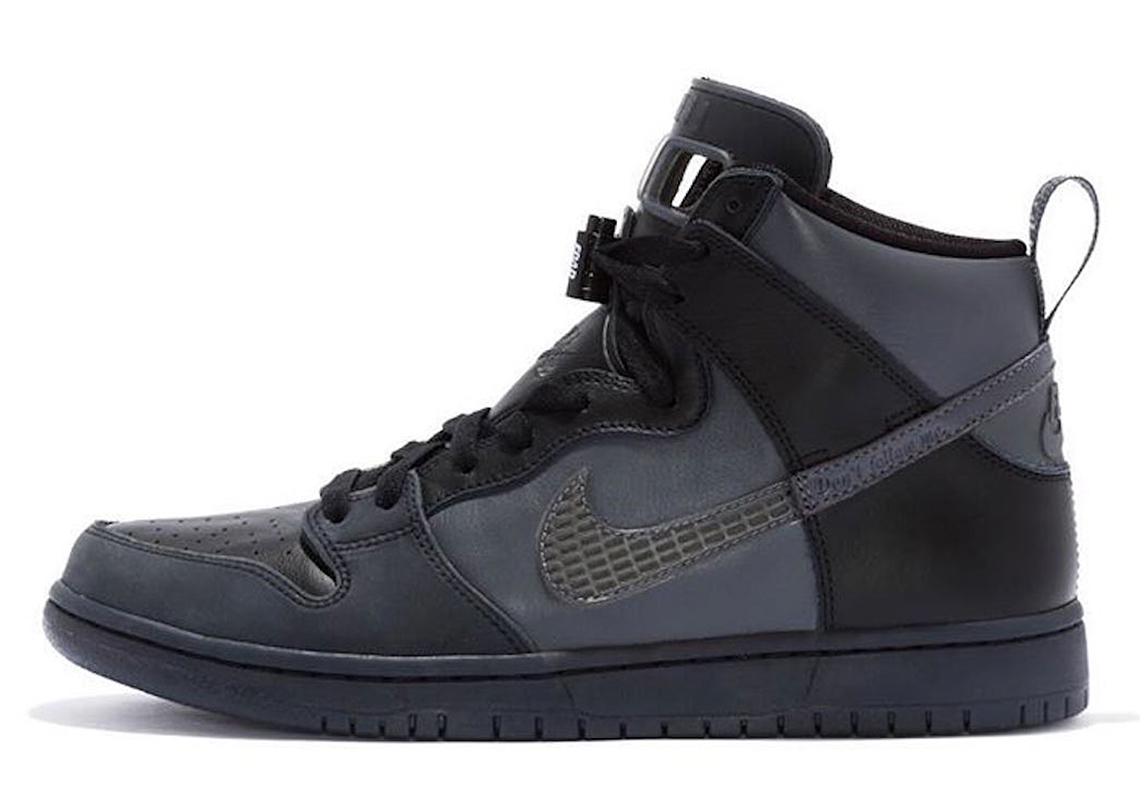 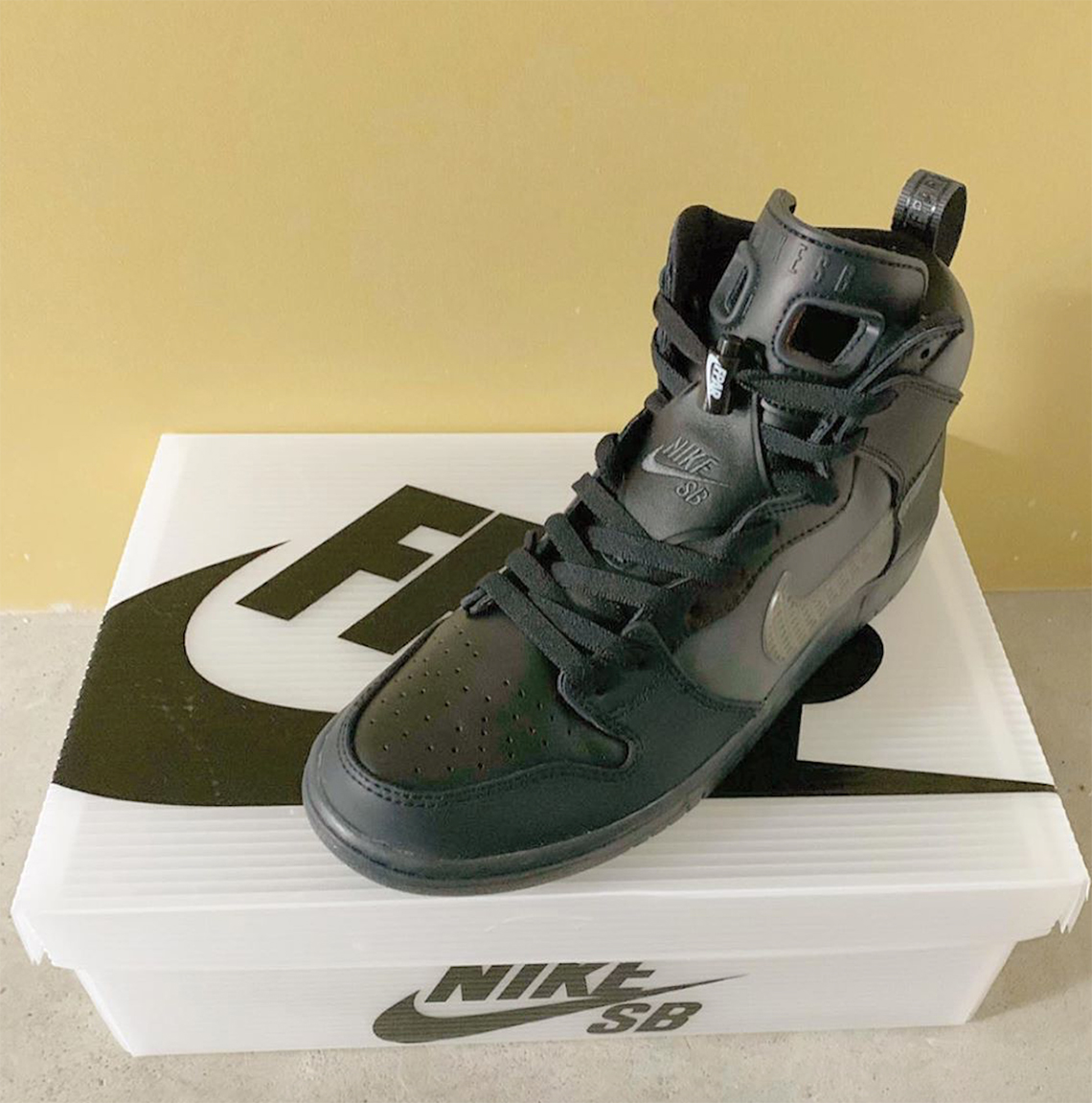 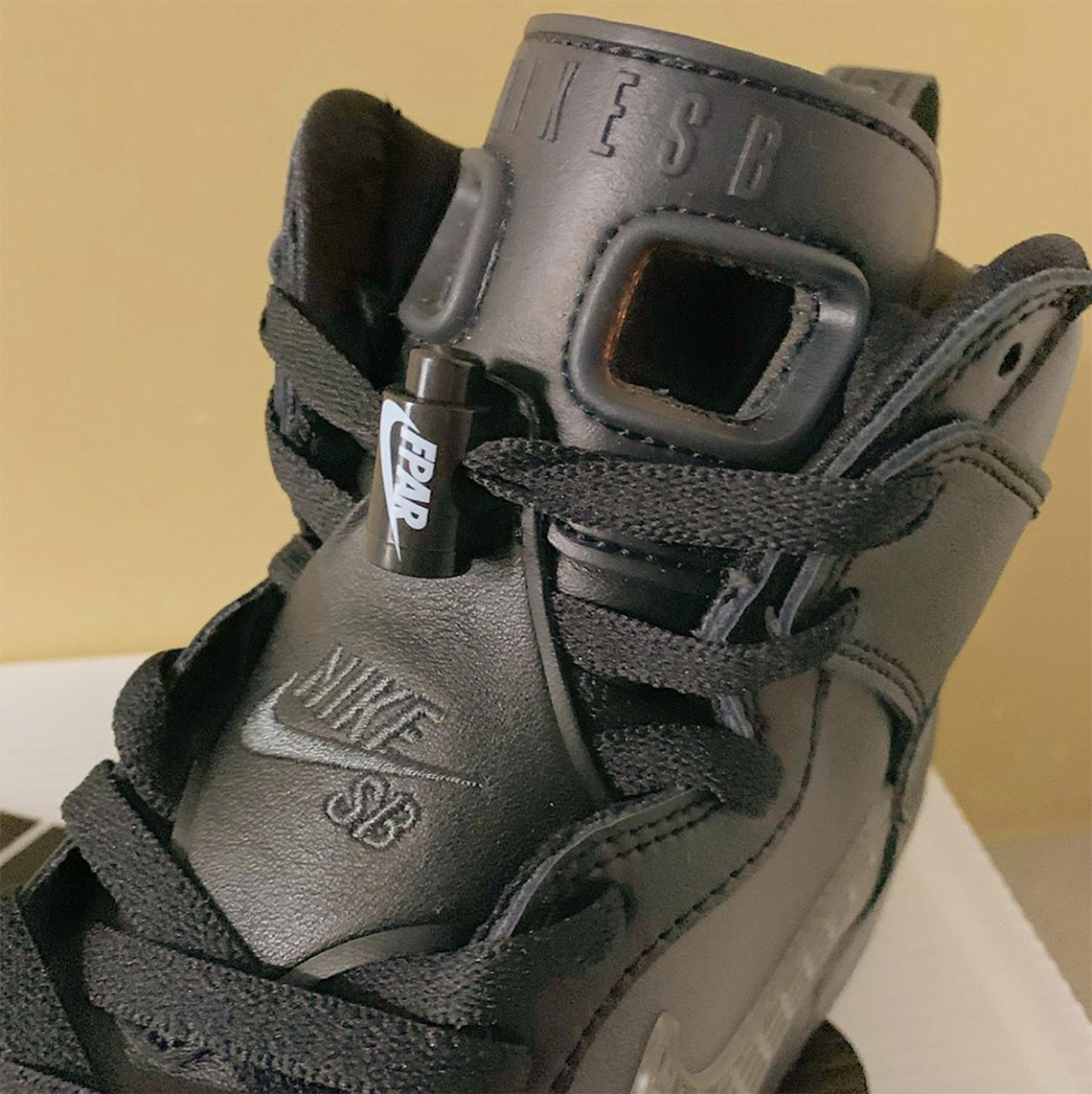