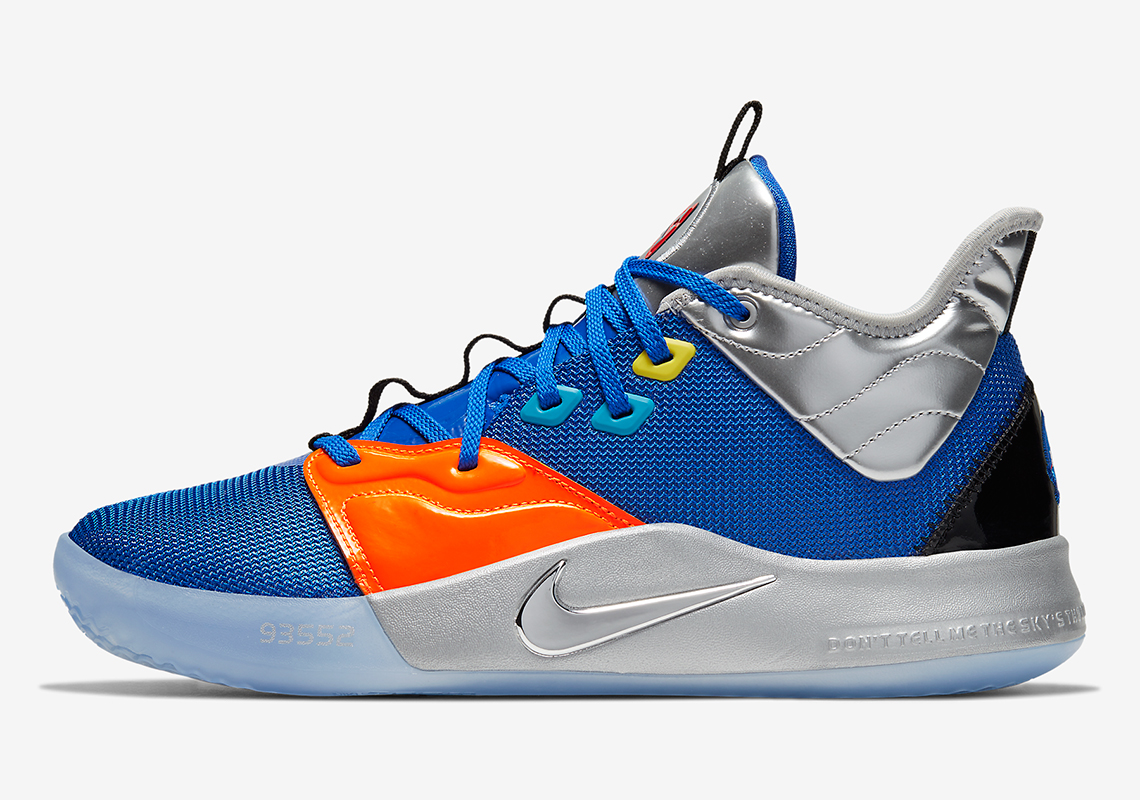 With Paul George now entering into his 10th season in the league now teamed up with a squad of defensive specialists on the new-look LA Clippers, the stage has been set for the highly-skilled small forward to provide us with some ESPN Top 10-worthy highlights this year. And thanks to the continued collaborative efforts of Nike and NASA, the perennial All-Star will be even more prepared for lift-off with the fourth offering of the PG3 NASA lineup ready to release this month. The standard astronomical thematics are still brought into play via a mixture of metallic silver and orange tones, but appropriate colored accents of royal blue and red are also added into the mix equally nodding to Clipper nation as well as Apollo 14’s official patch. Peruse a gallery of official images below, and be on the lookout for these to drop at Swoosh retailers on October 23rd for $110. 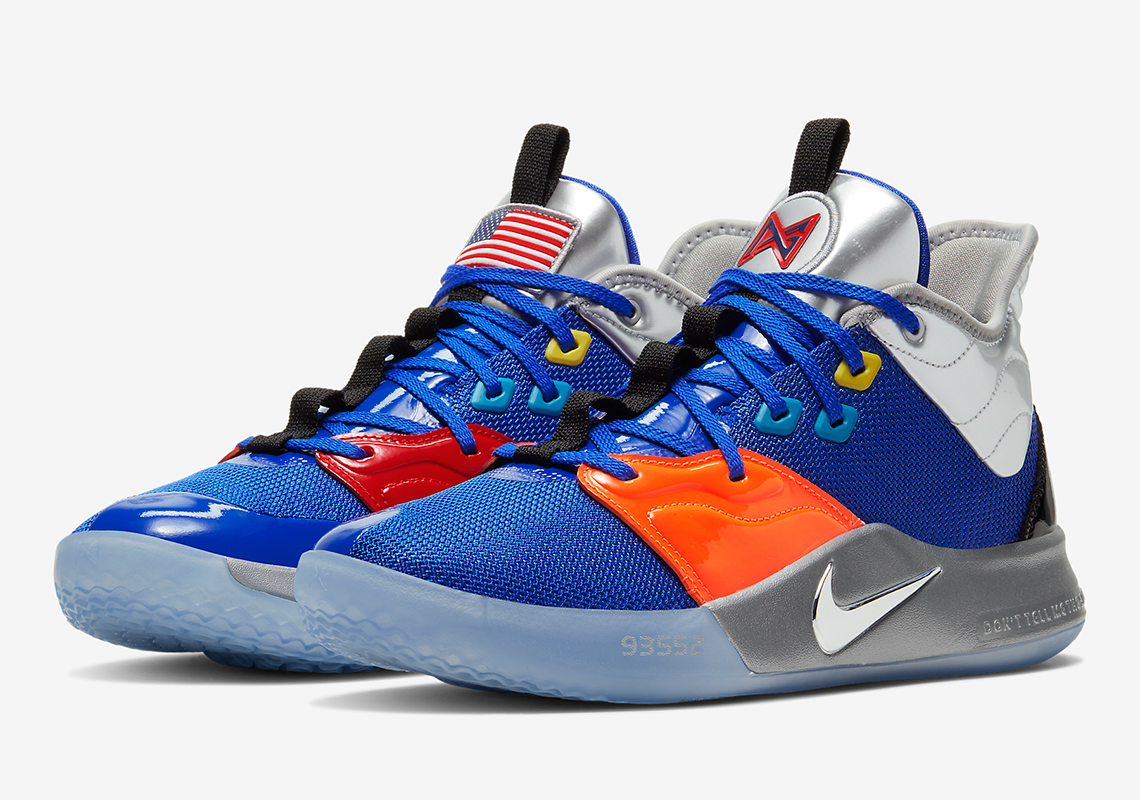 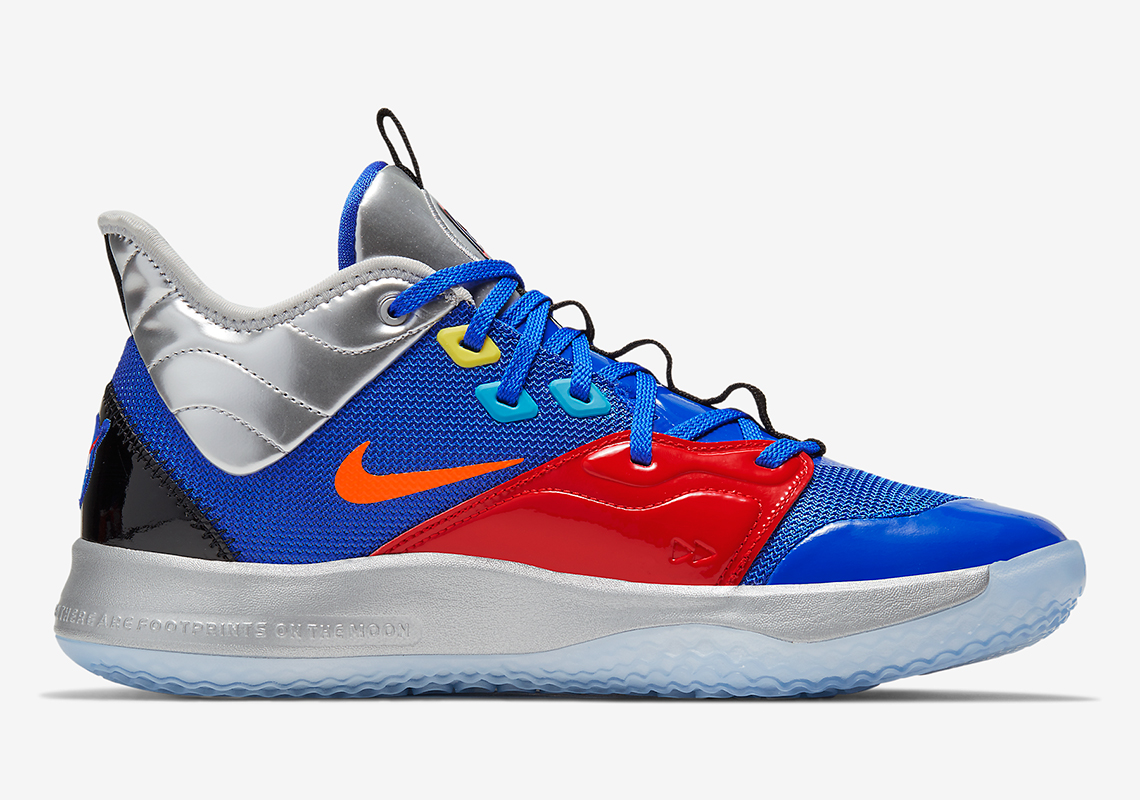 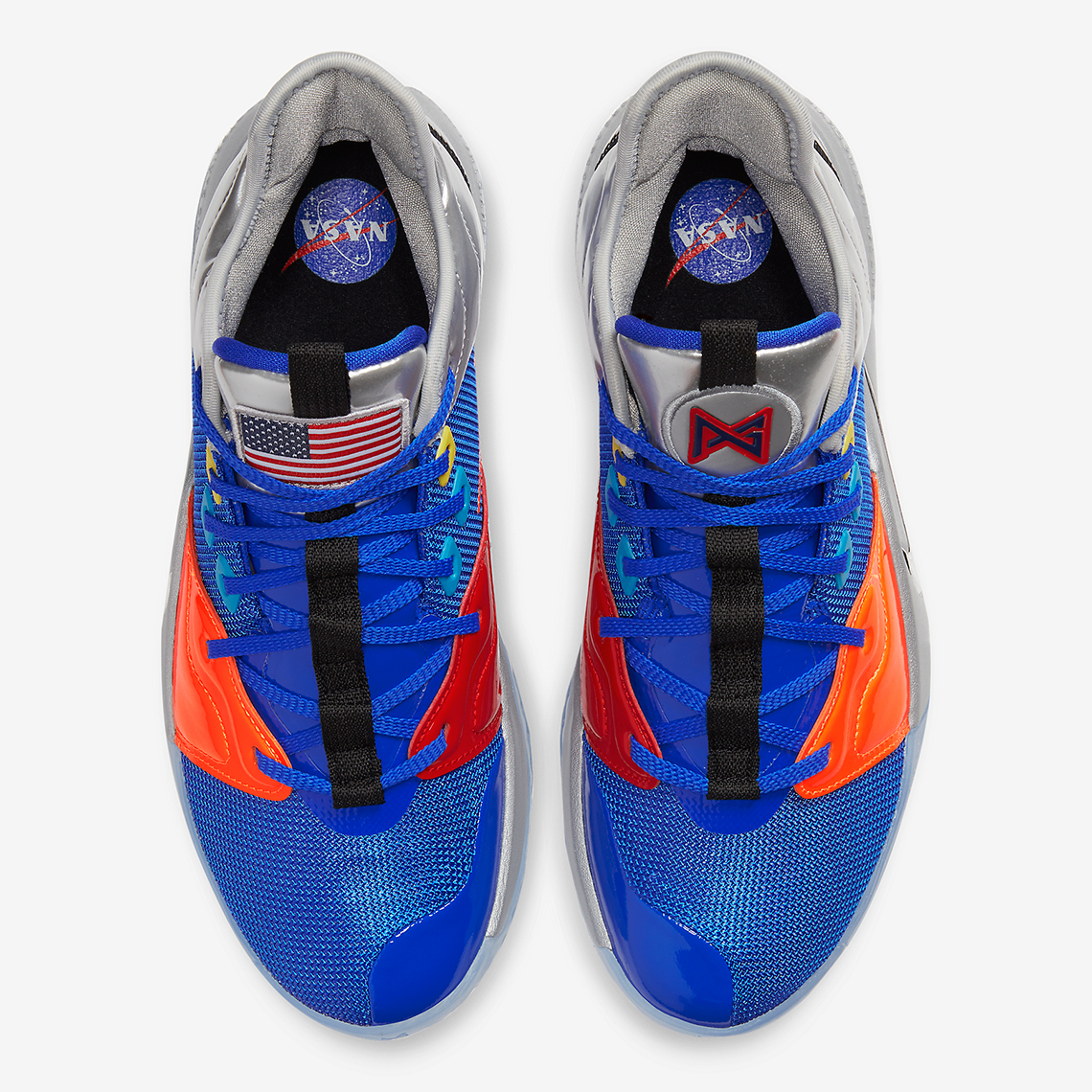 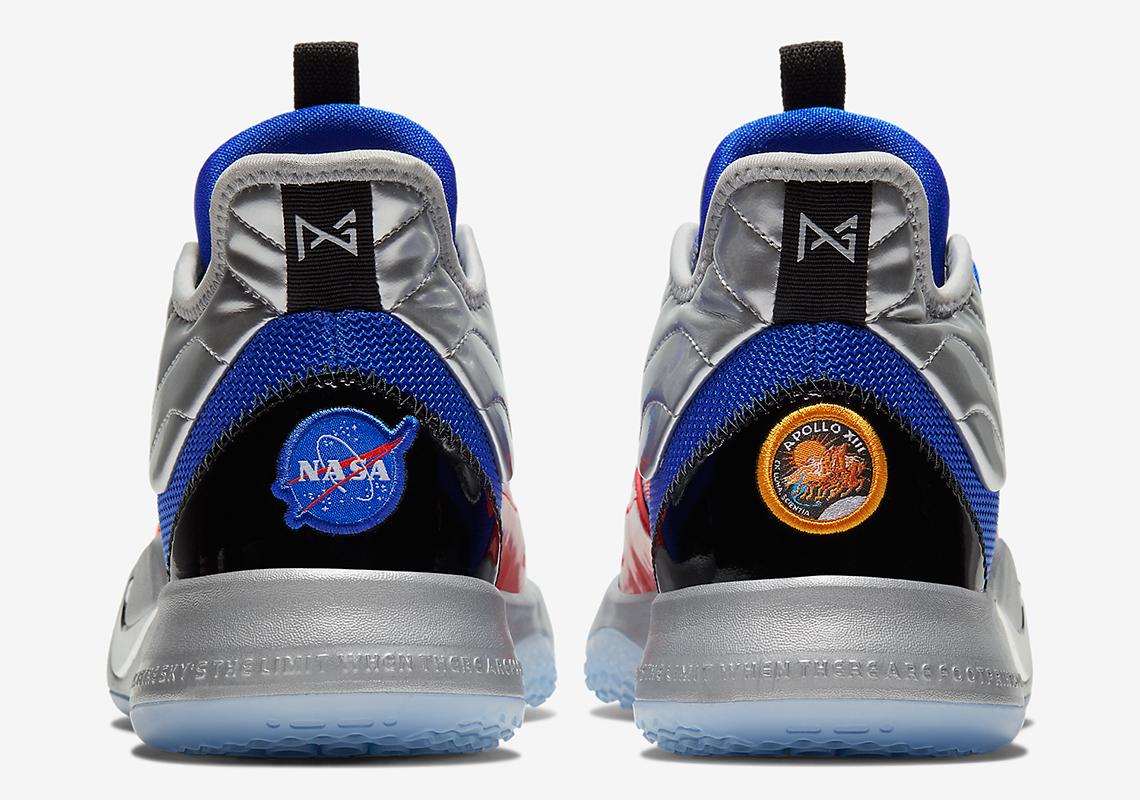 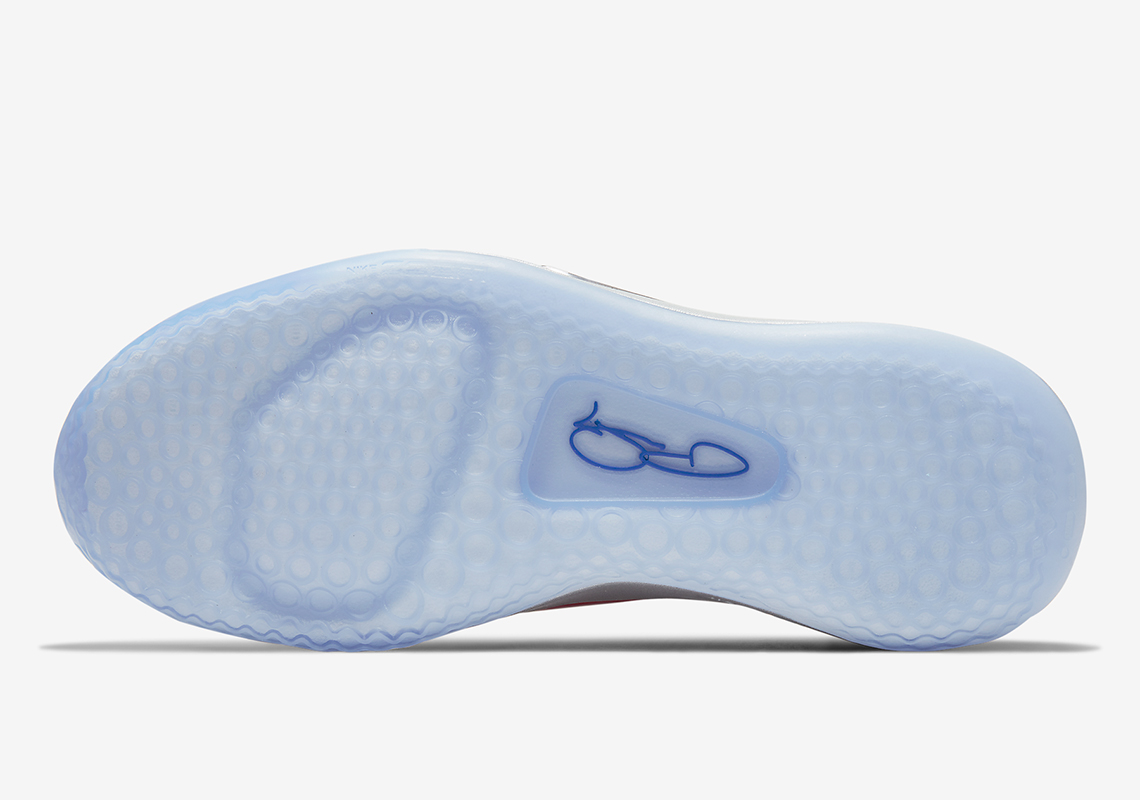