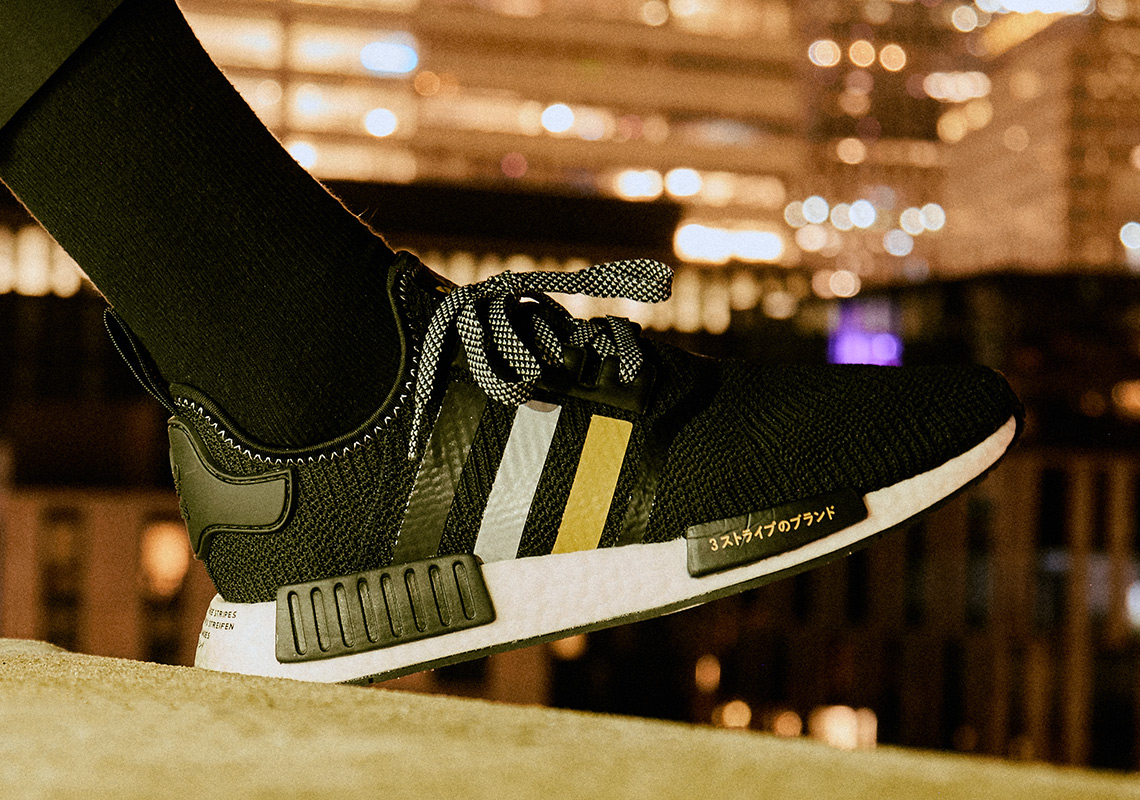 Shoe Palace’s admirable run in the retail game dates back over a quarter century as the family-owned business opened their first location in the Bay Area back in 1993. In fact, 2018 highlighted that big 25th Anniversary milestone with a stream of collaborations with every footwear brand on the market – and they’re continuing their efforts with a special project with adidas Originals. Once the apple of every sneakerhead’s eye, the adidas NMD R1 has evolved into a must-have essential for its clean design and unmatched comfort, but they’re giving it their own personal touch with black and gold detailing with 3M reflective mid-stripe. Additionally,”The Brand With The Three Stripes” tagline can be found on the heel in four languages, with the Japanese diction featured on the forefoot NMD bumper as well. Get a detailed look here and pick up this limited collaborative release now at Shoe Palace. 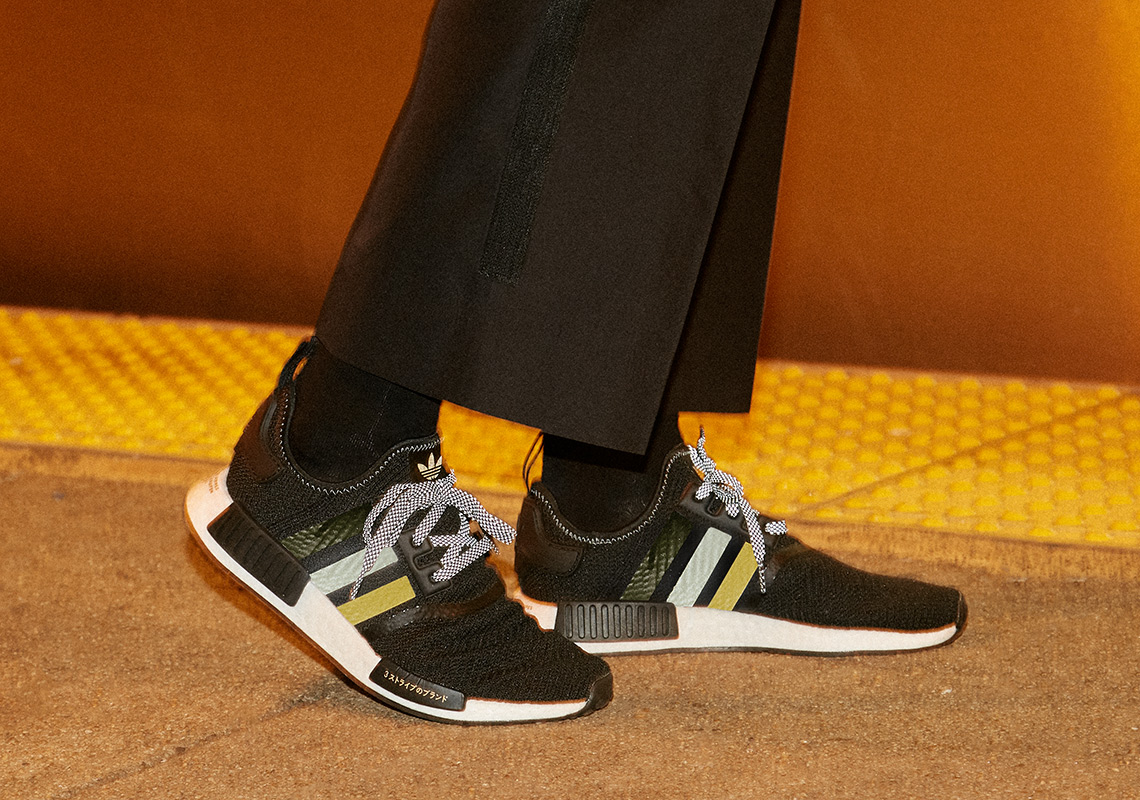 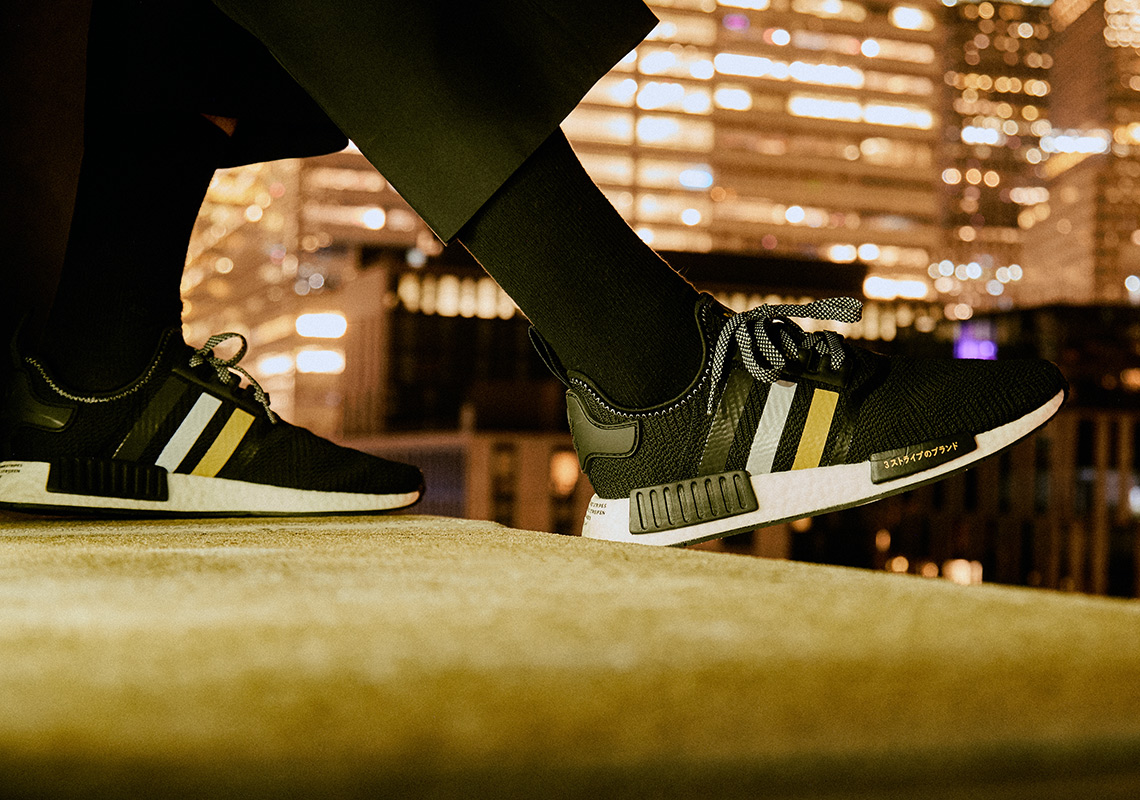 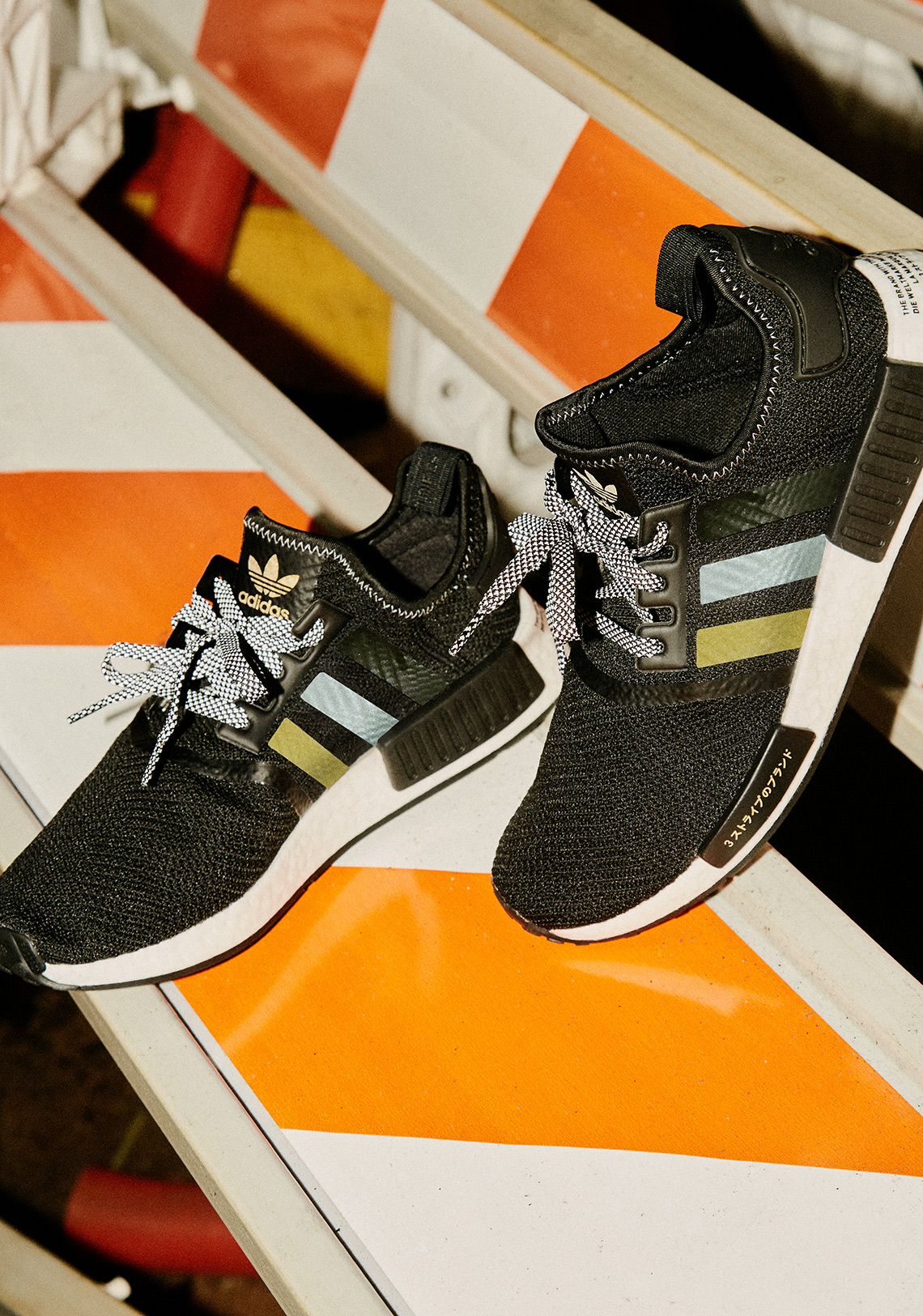 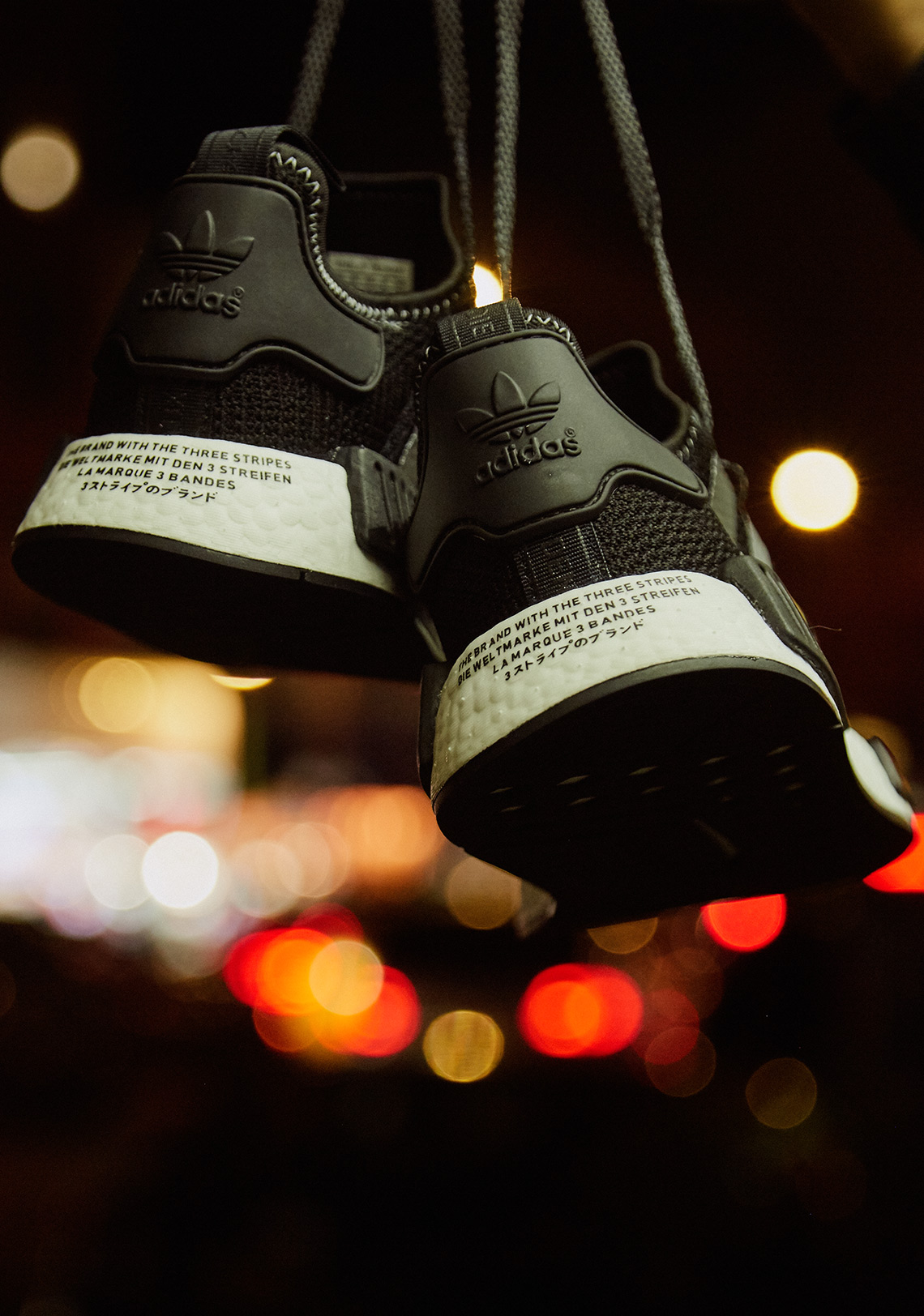 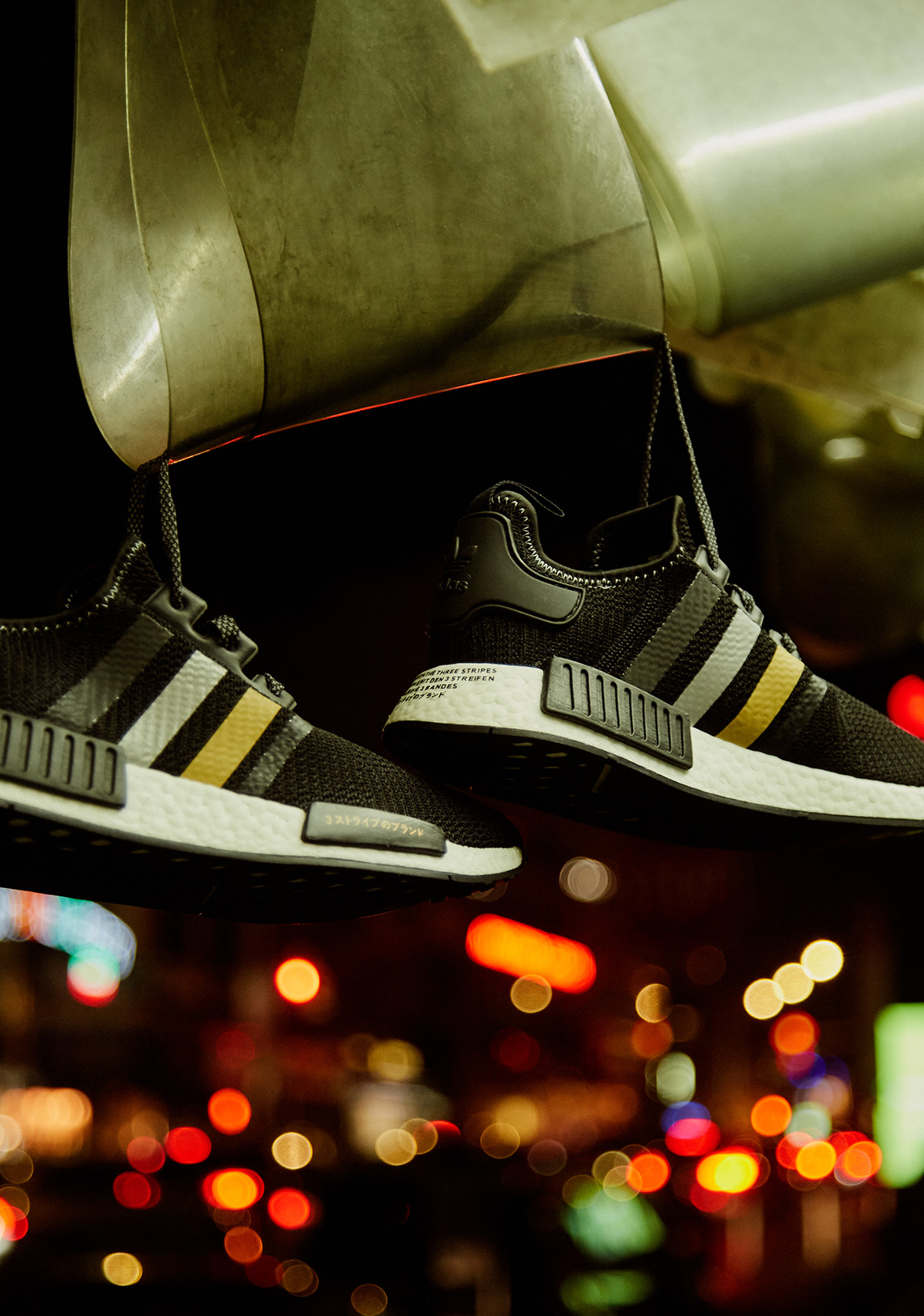