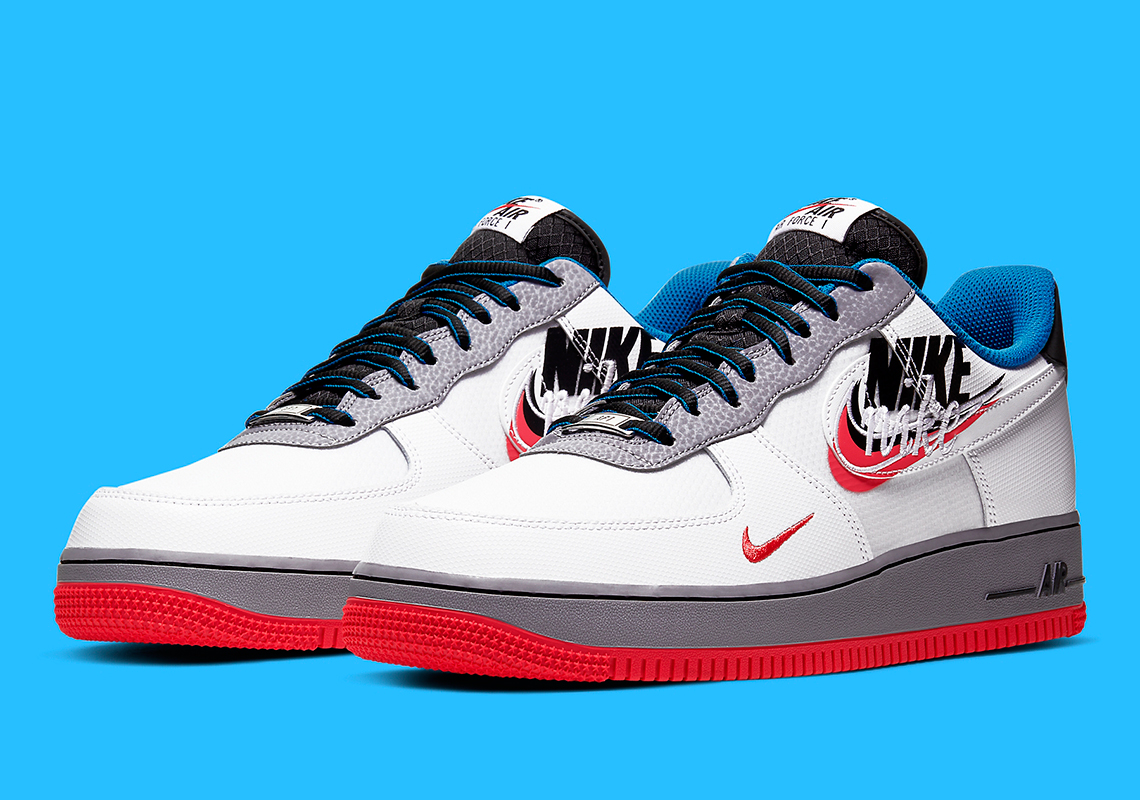 The Nike “Script Swoosh” Pack Returns With A New Design

After teaming up with Foot Locker earlier this summer on a four-part “Script Swoosh” Pack, Nike is bringing back the heritage branding to this upcoming colorway of the classic Air Force 1 Low. Created to celebrate Nike’s most iconic logo created by Carolyn Davidson, this rendition gets remixed with a handful of new design accents. The main logos are left untouched for a more tonal look, allowing the double stacked modern Nike Sportswear logos laid upon the backdrops, embroidered script logos, and tiny Swoosh logos near the forefoot to provide some updated flair. Another noticeable difference is that the heel stamp departs from the previously used script stylings and opts for the traditional “Nike Air” stitchings. Photo blue sock liners and punchy red outsoles sandwich these AF1s for some contrasting vibrance. Take a closer look at the pair here below, and expect these to drop on Nike.com and at select retailers soon. 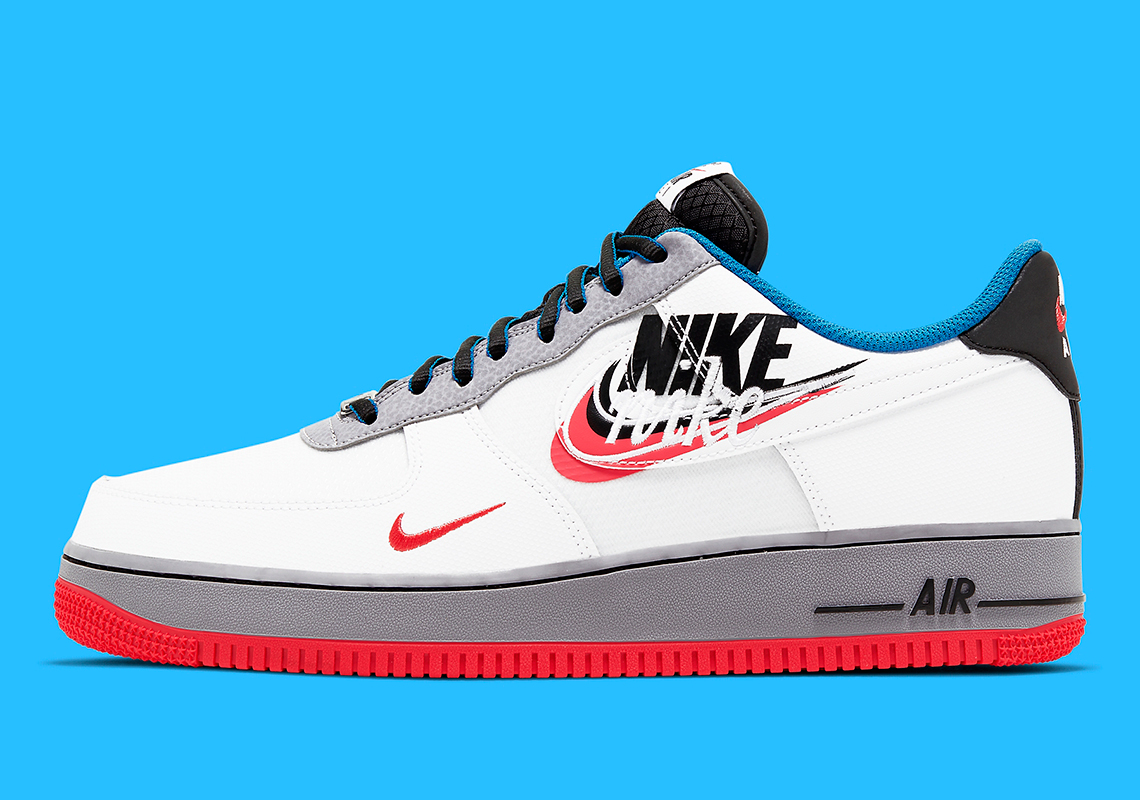 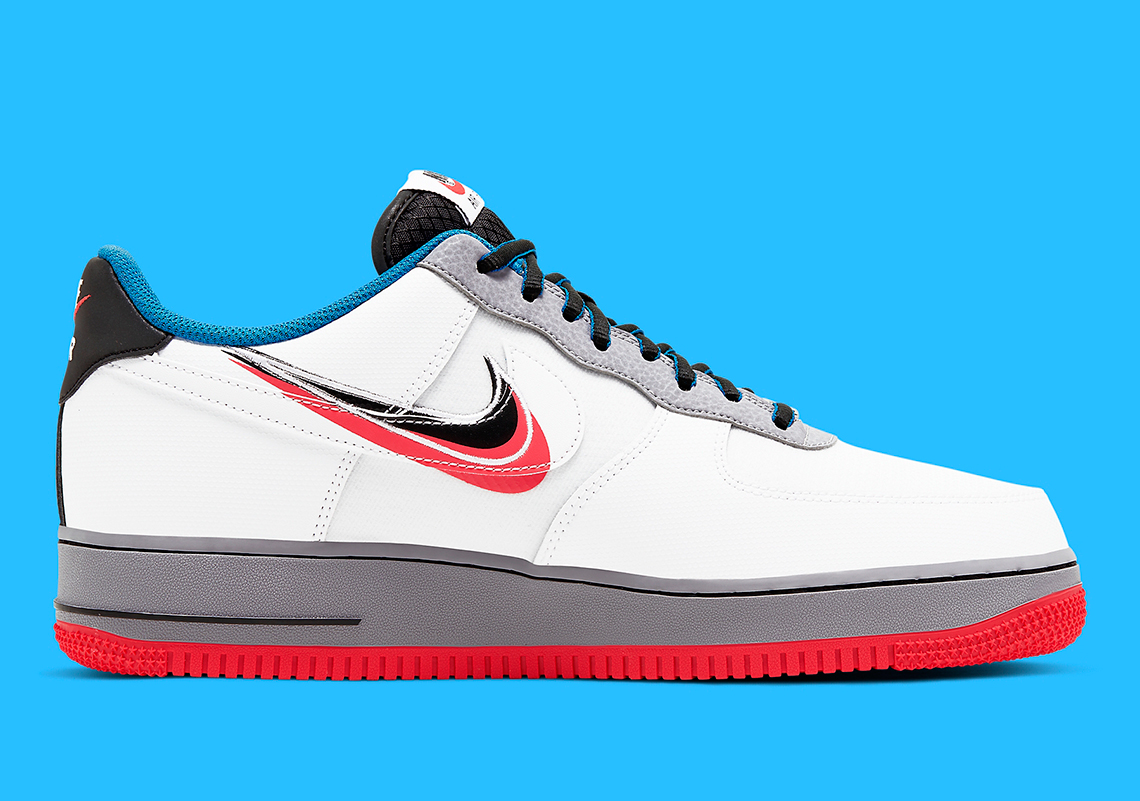 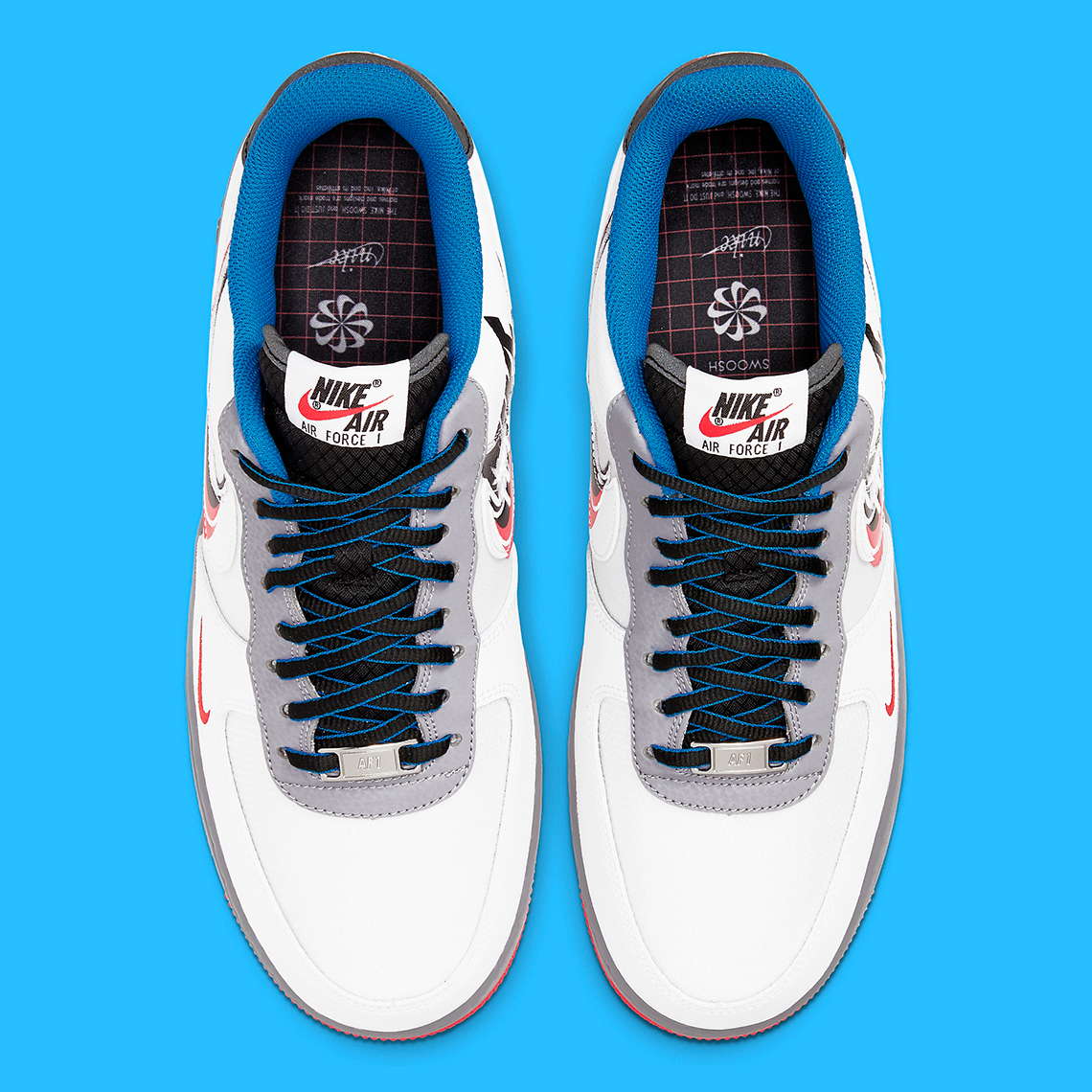 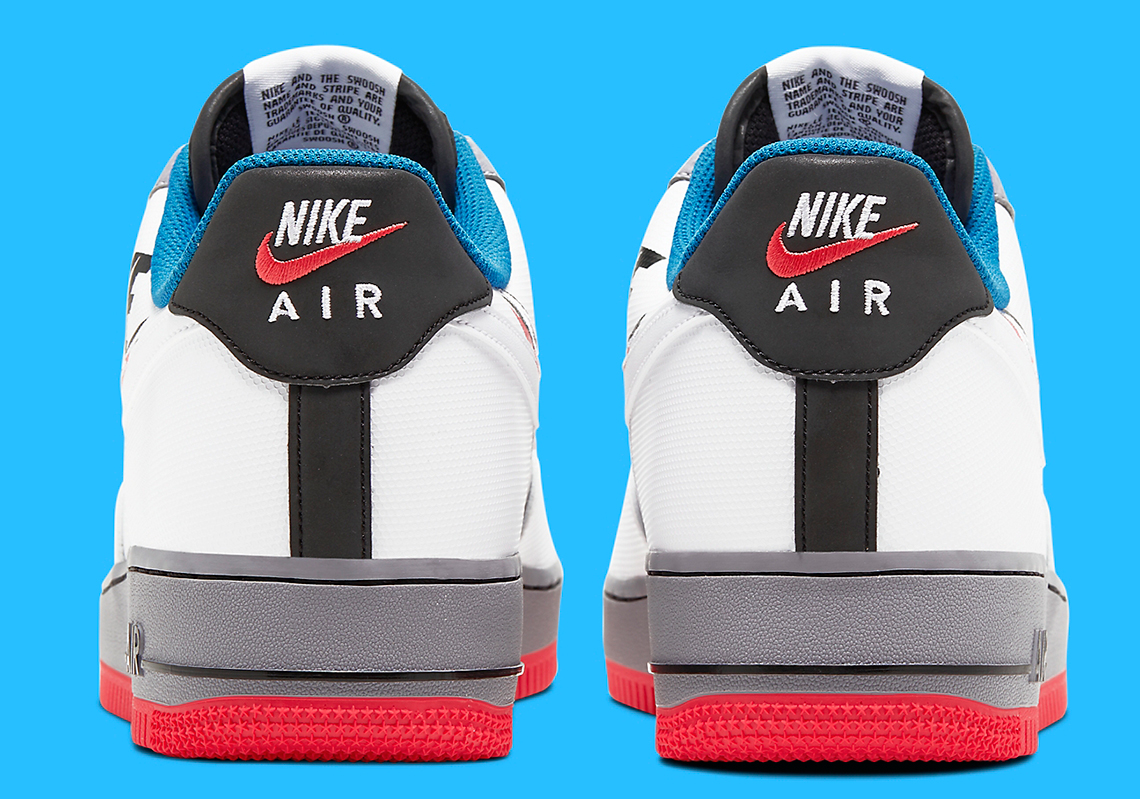 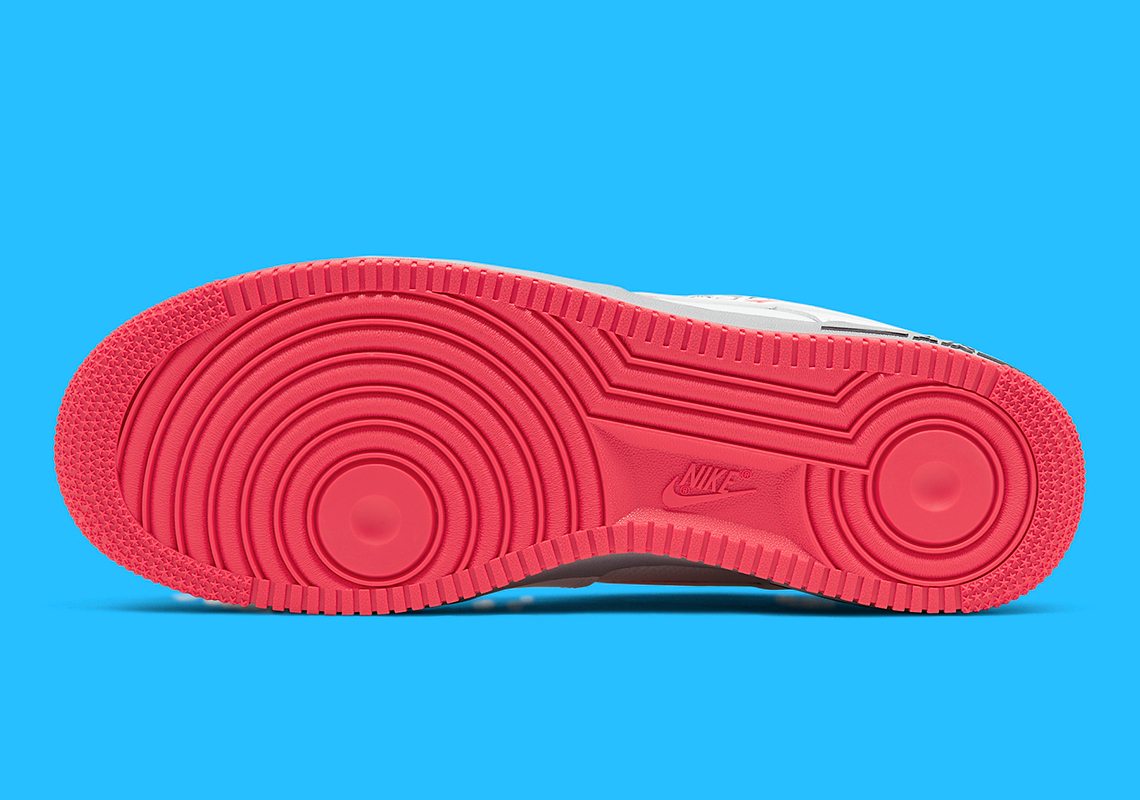