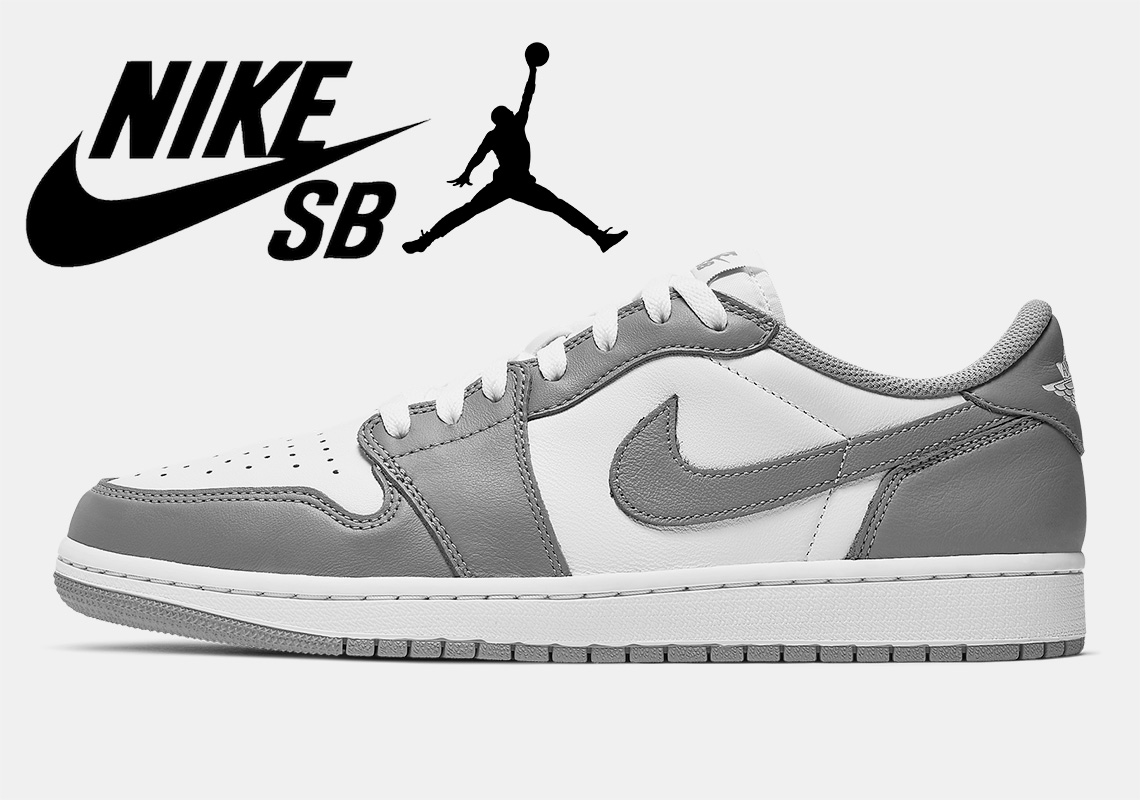 After their inarguable success in the past few months — lead by the two highs of changing color as well as Eric Koston’s own take on the low-top variation — the Air Jordan 1 Low SB is back in the works at Beaverton, cooking up a fresh cool tone colorway for the upcoming holiday celebrations. Geared to open up the month of December on the 6th, the pair will feature Desert Ore uppers that wear away to reveal Navy (left) and UNC Blue (right) beneath. Created by Lance Mountain, this upcoming release harkens back to the legend’s penchant for wearing the original Air Jordan 1s for skating. With much more surely in store for the silhouette as well as the entirety of Nike SB itself, keep it locked for word on official details as they surface.

Updated October 23rd, 2019: Eric Koston is spotted in the upcoming Air Jordan 1 Low SB. It features a “Desert Ore” upper that wears away to reveal a UNC Blue on the right foot and a navy blue on the left. 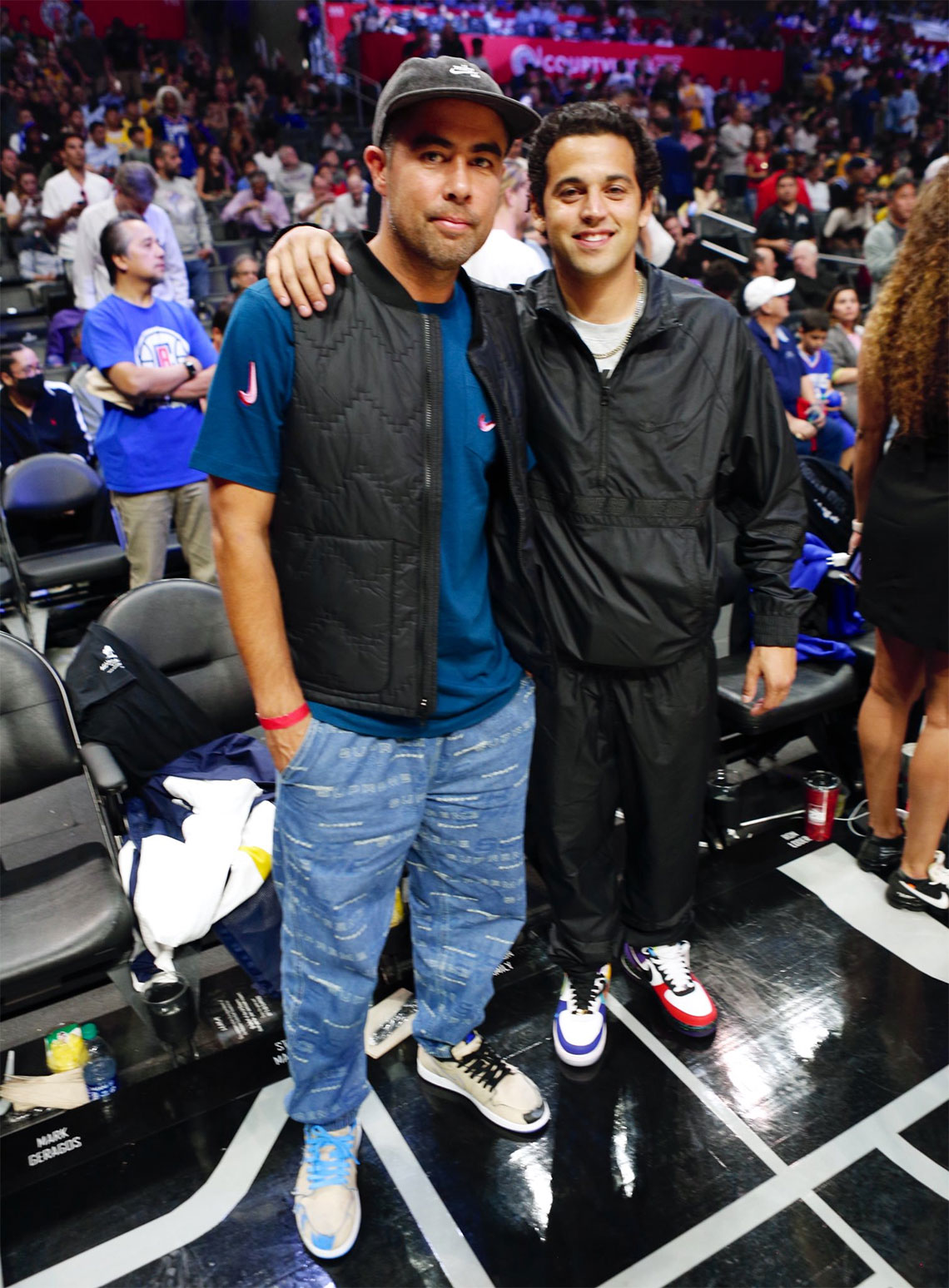