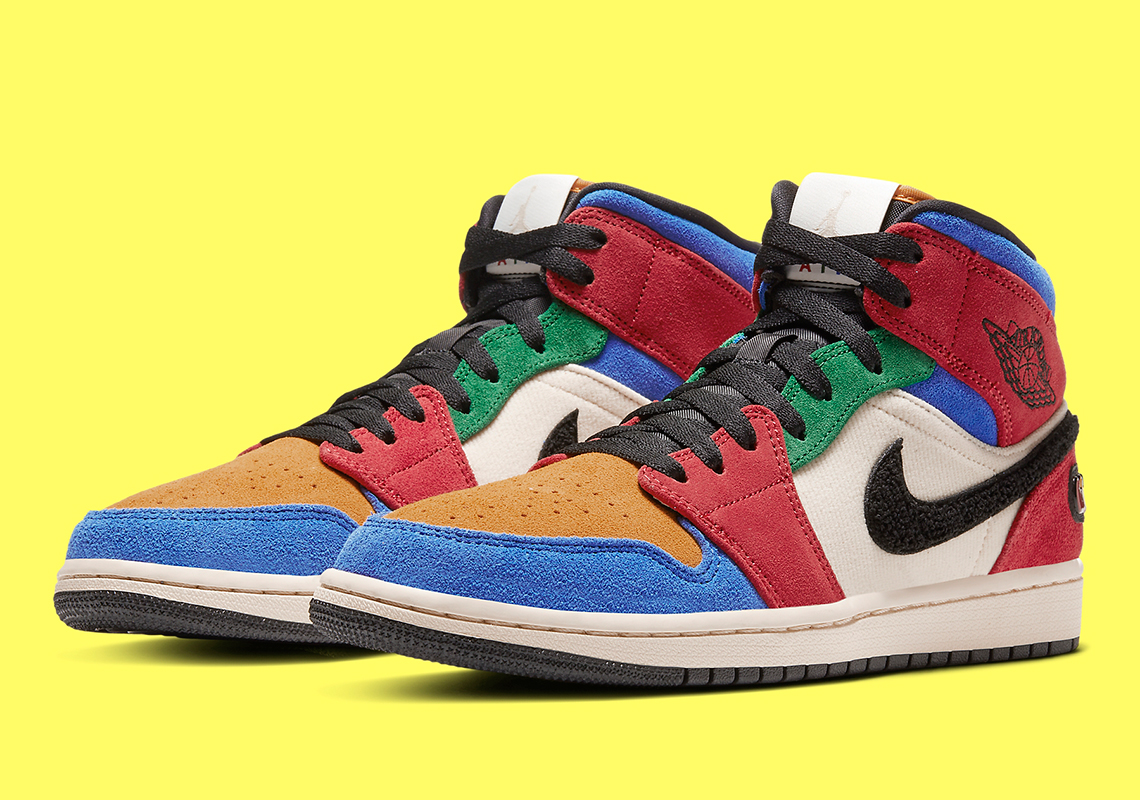 Blue The Great’s self-made journey into the world of art started as early as the third grade. Originally from LA, Blue and his family found themselves in Texas (after a stint in Vegas). Despite the relocations, Blue was consistently expressing himself through drawings and sculptures – and he even won a competition in the third grade with a sculpture of a bear/cheetah hybrid. Painting became a business for him in high-school; he customized Air Force 1s, adding characters like the Cookie Monster or Nickelodeon’s Doug on some ’82s. That went on hiatus because of a college football scholarship, but after that he went back into his creative mode by starting a clothing line. From there, a natural commitment to painting emerged, and his signature works – particularly his zombified caricatures – are in high demand.

As part of Jordan Brand’s “Fearless Ones” collection, Blue was invited to give his take on the Air Jordan 1 Mid. This collaboration is reflection of Blue’s embracing of primary colors; red, yellow, blue, and green panels in suede are juxtaposed with cream corduroy and black chenille swoosh logos, while his signature graffiti tag is patched onto the heel.

The Blue The Great x Air Jordan 1 Mid is the first to release from the “Fearless Ones” collaboration capsule as it is set to arrive on November 9th globally. See a closer look ahead and check the full Jordan Fearless Ones preview for the complete rundown. 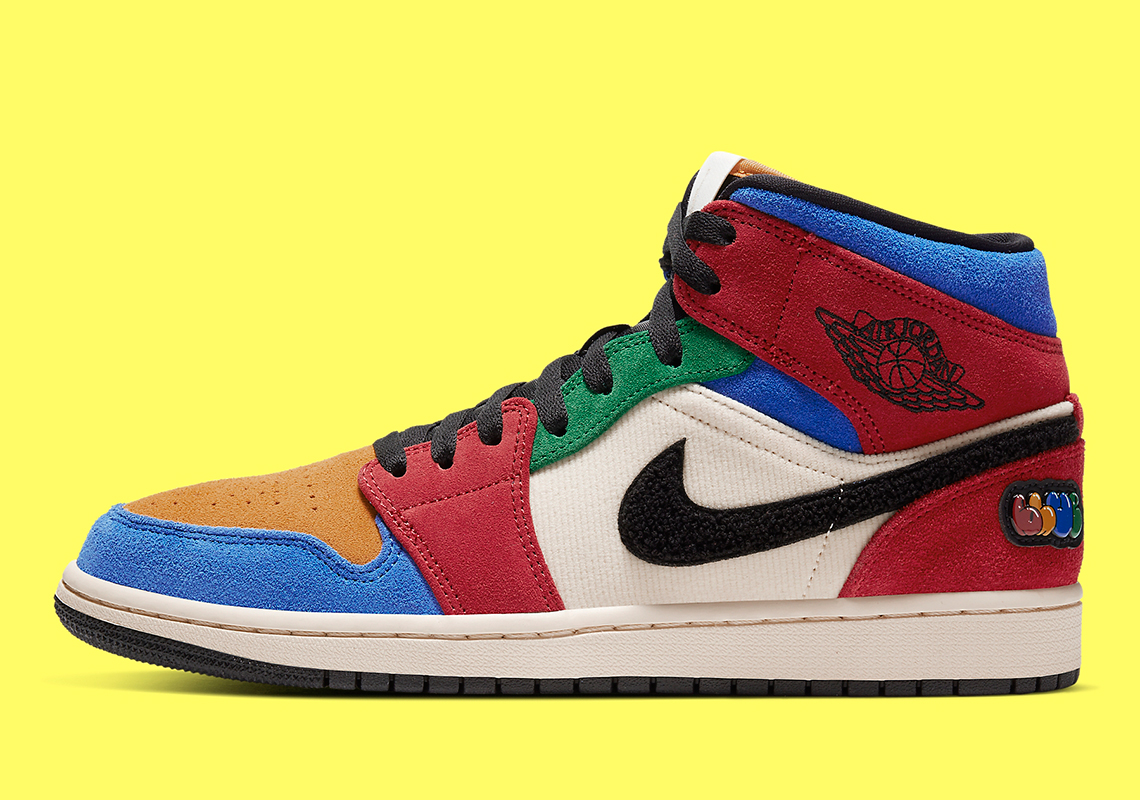 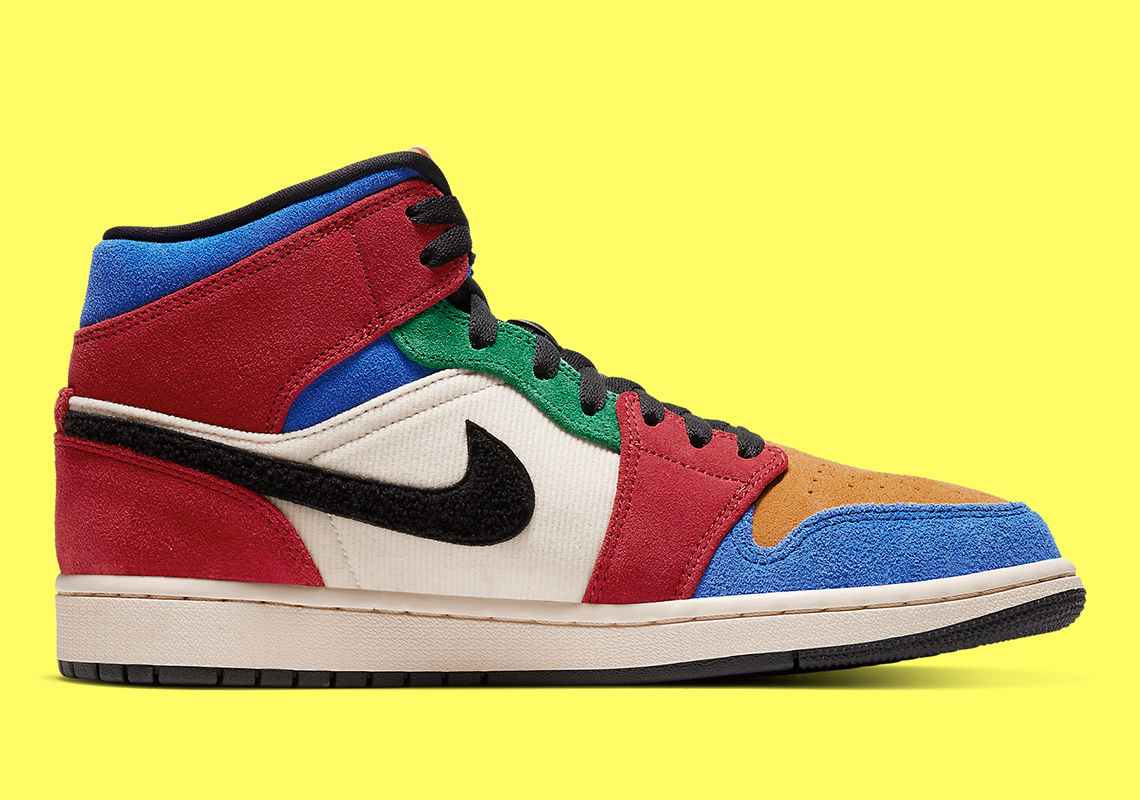 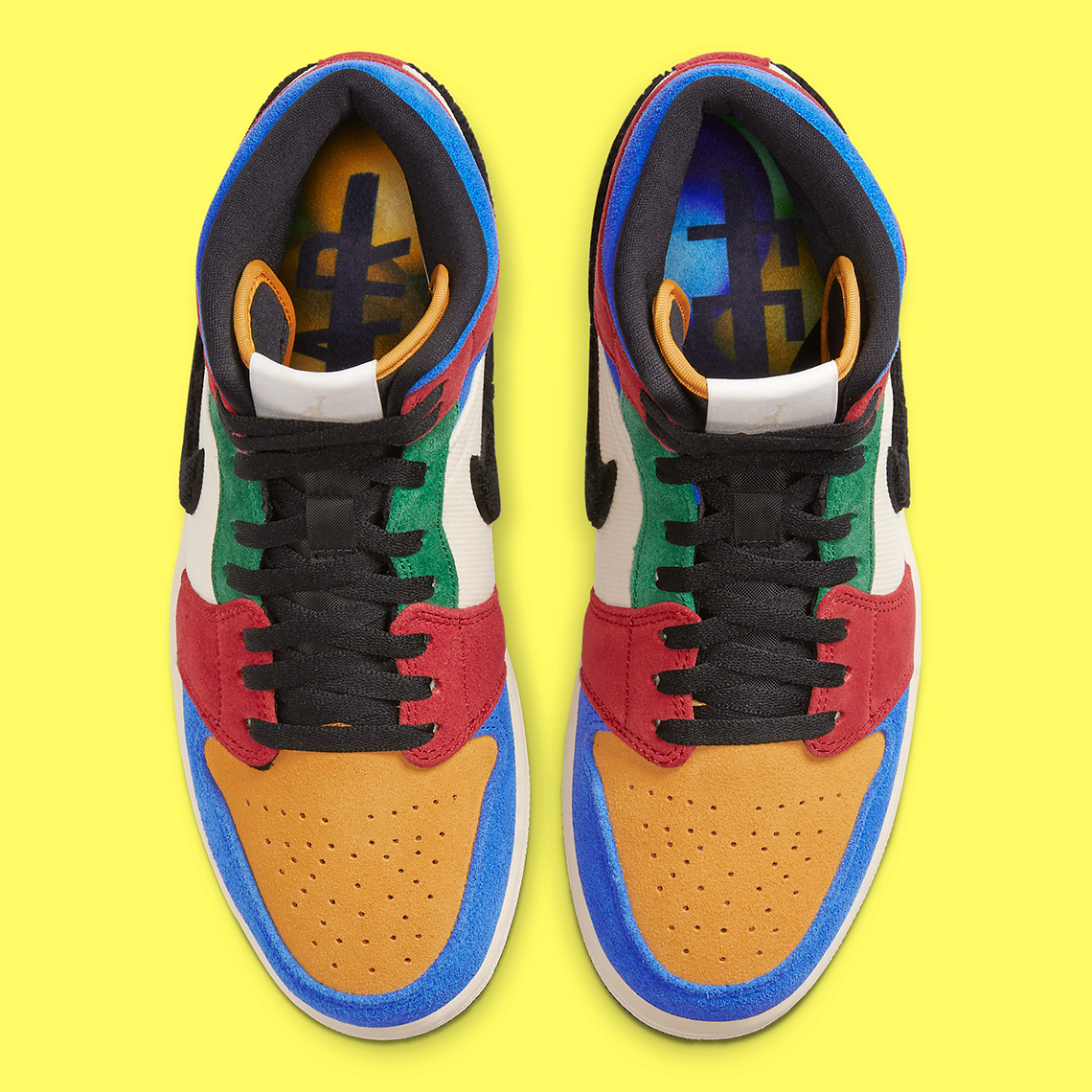 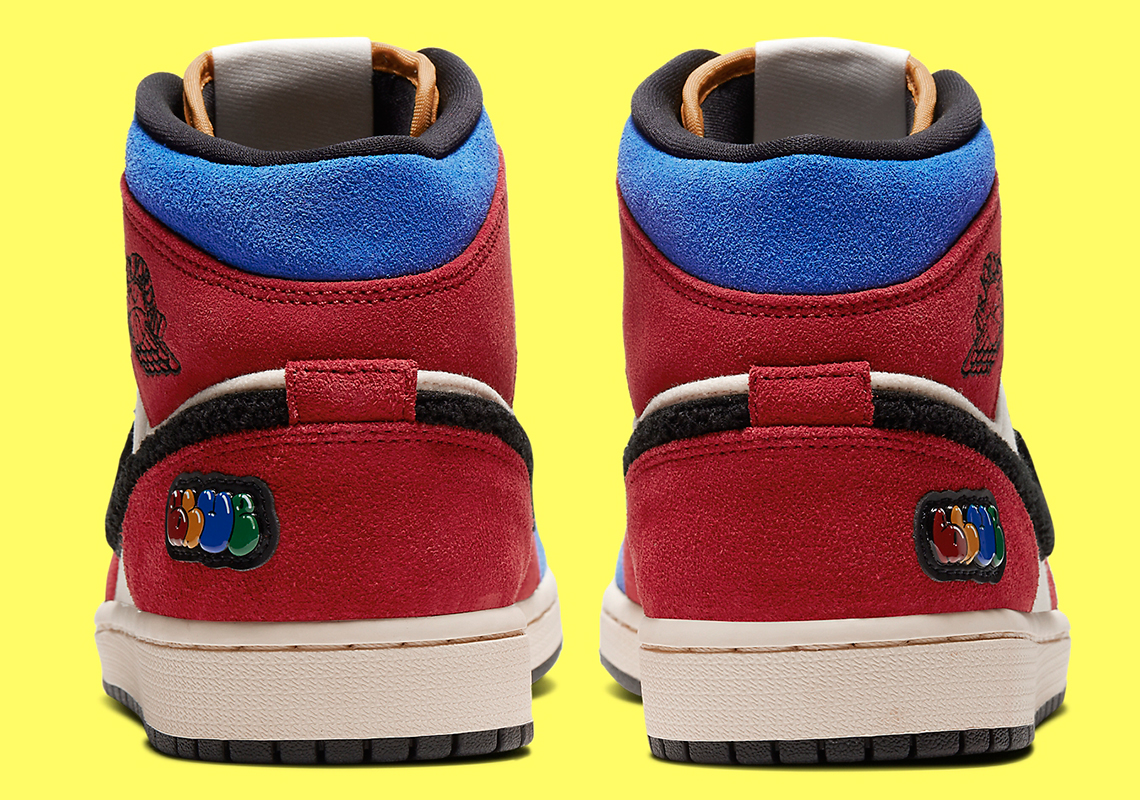 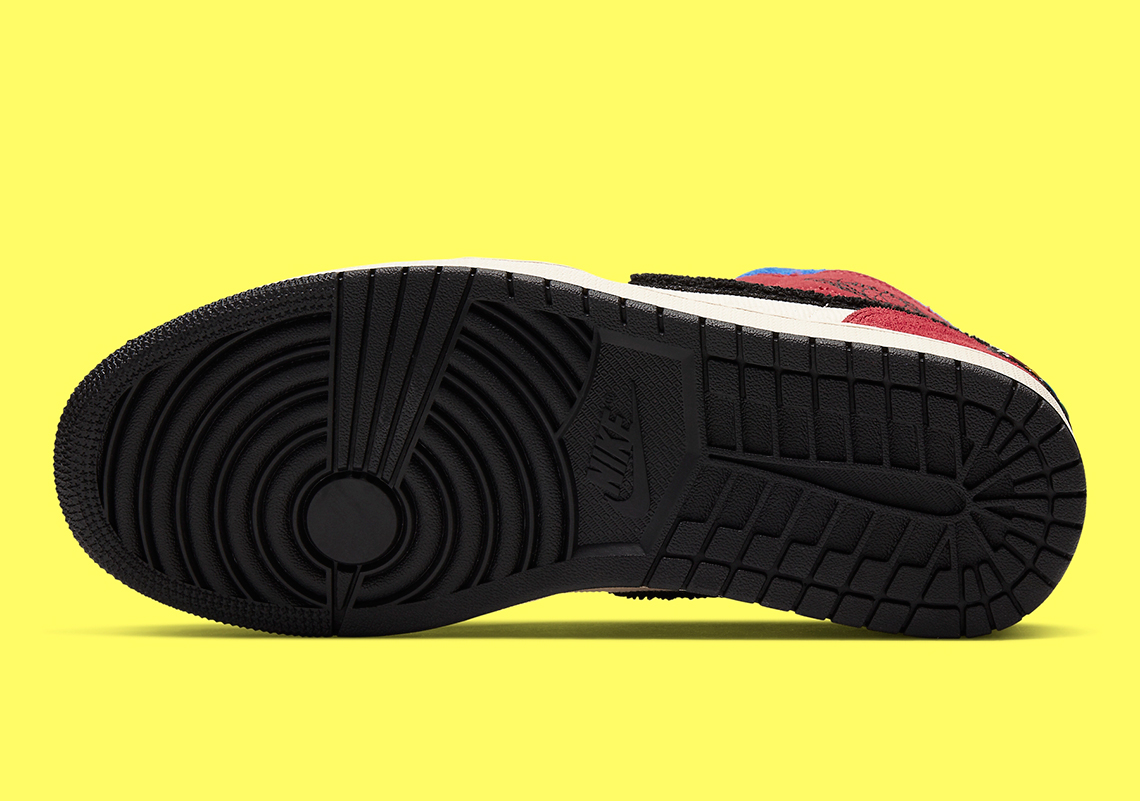 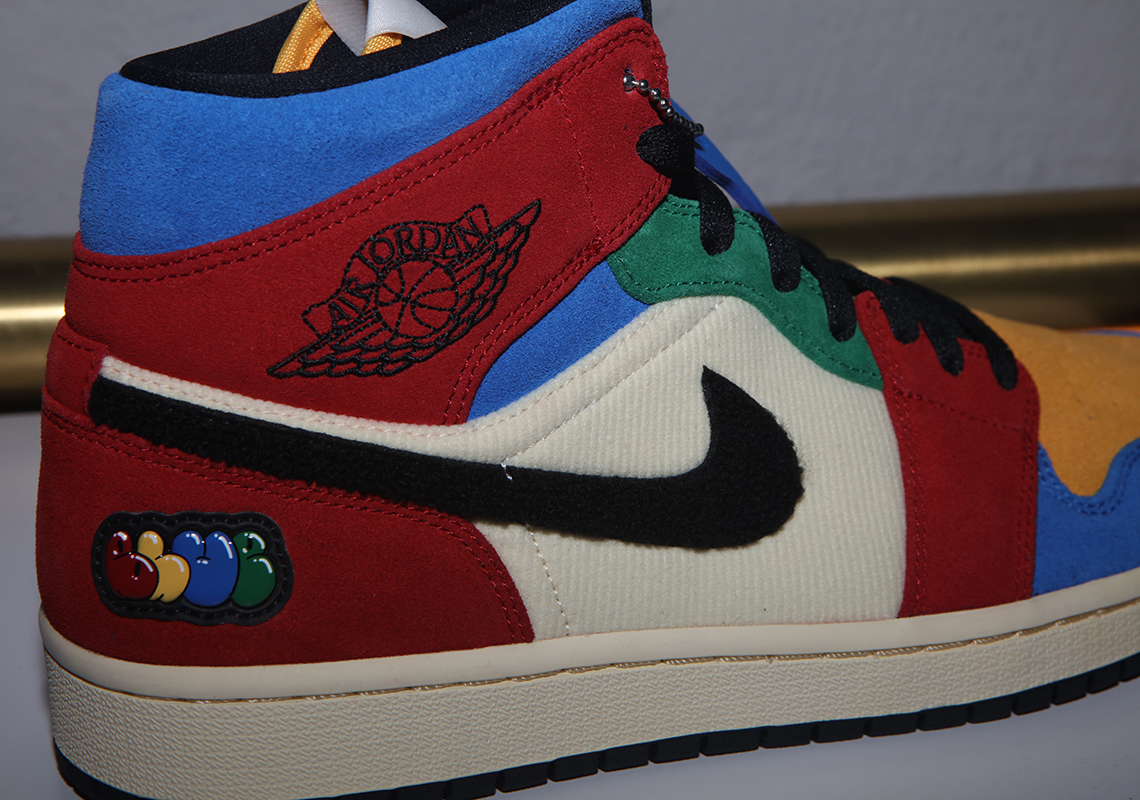 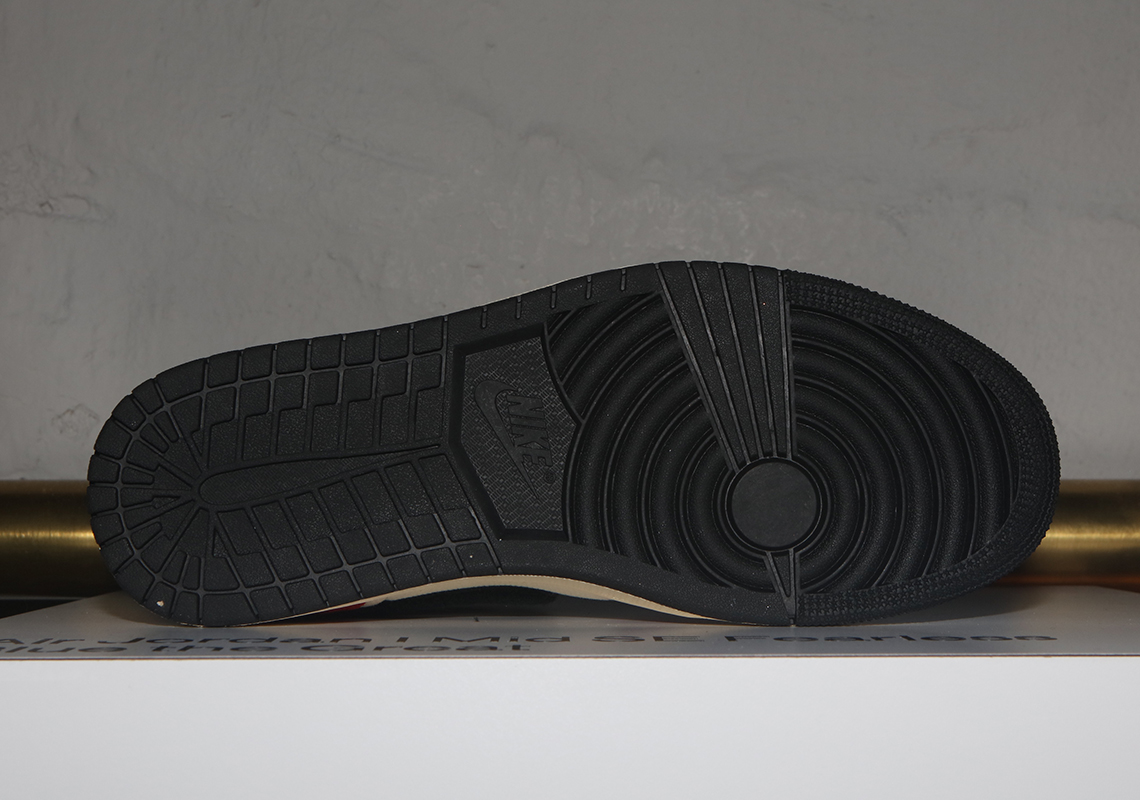 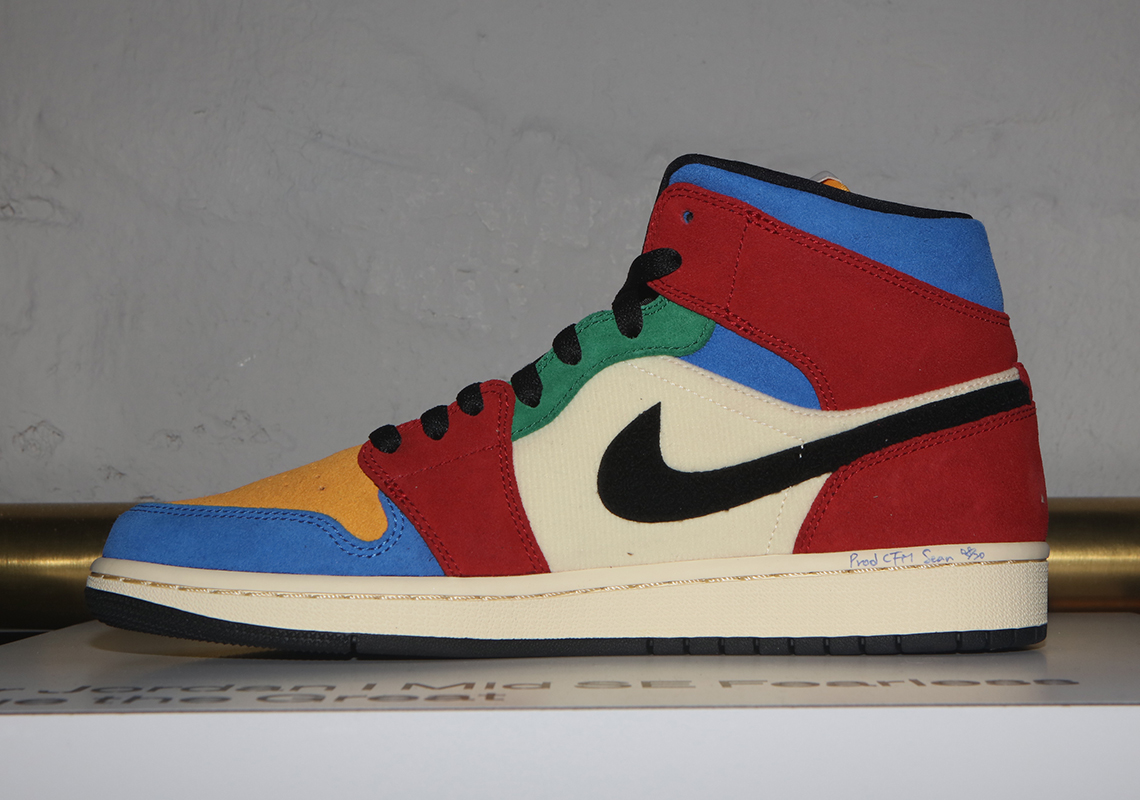 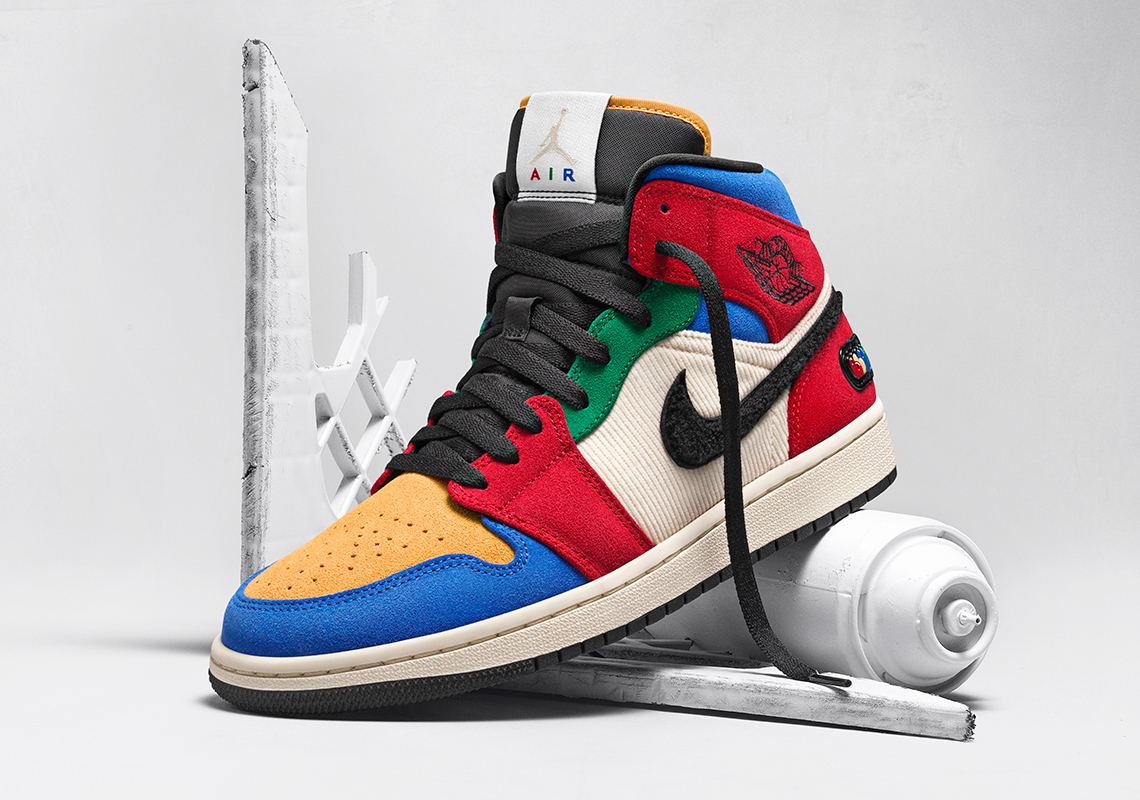 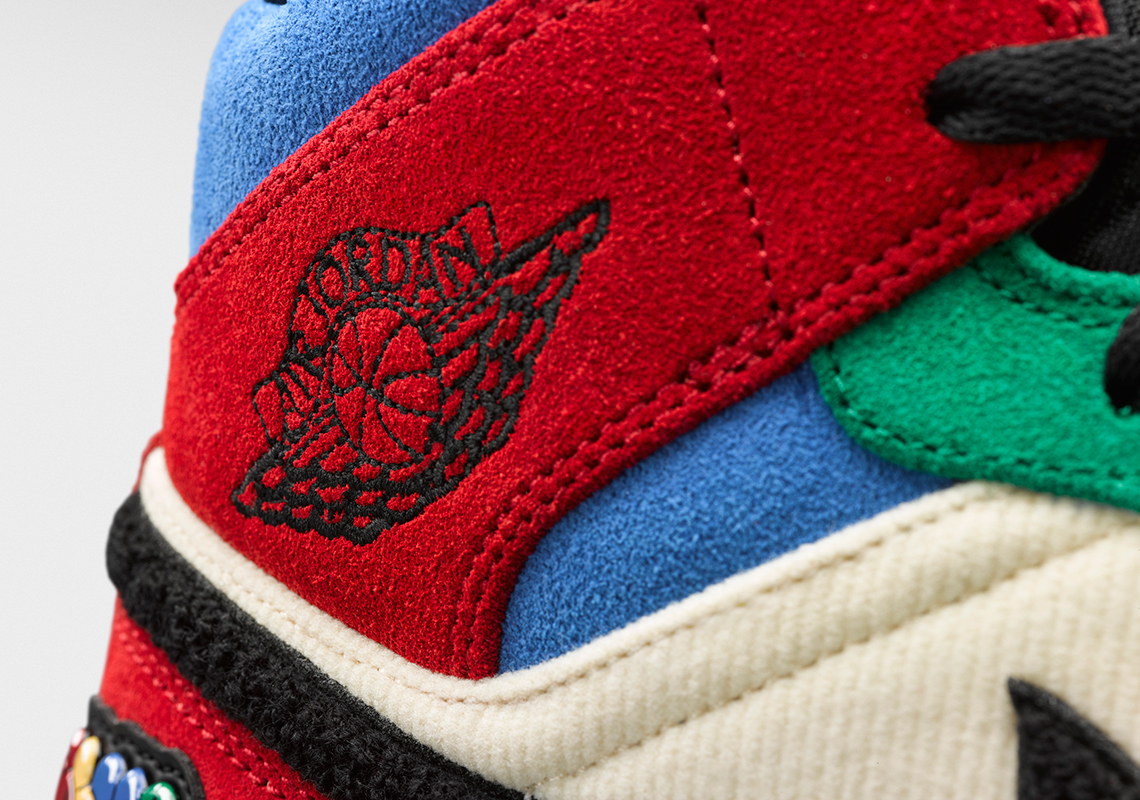 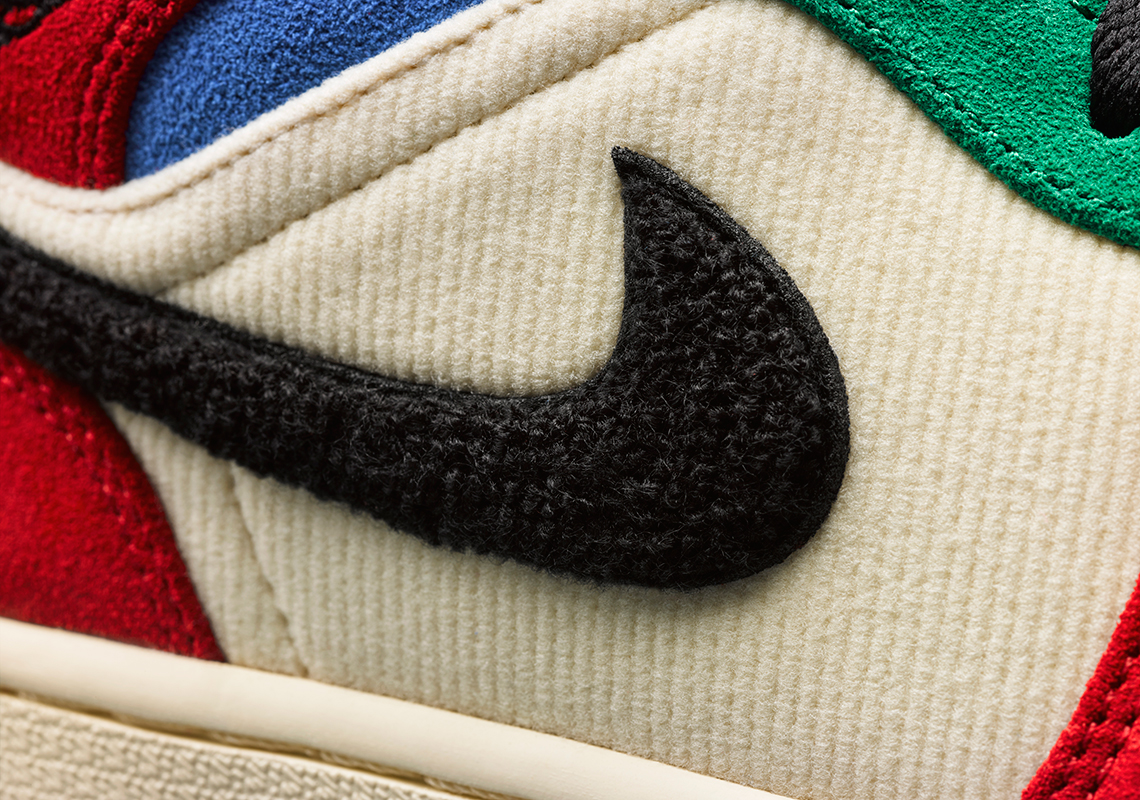 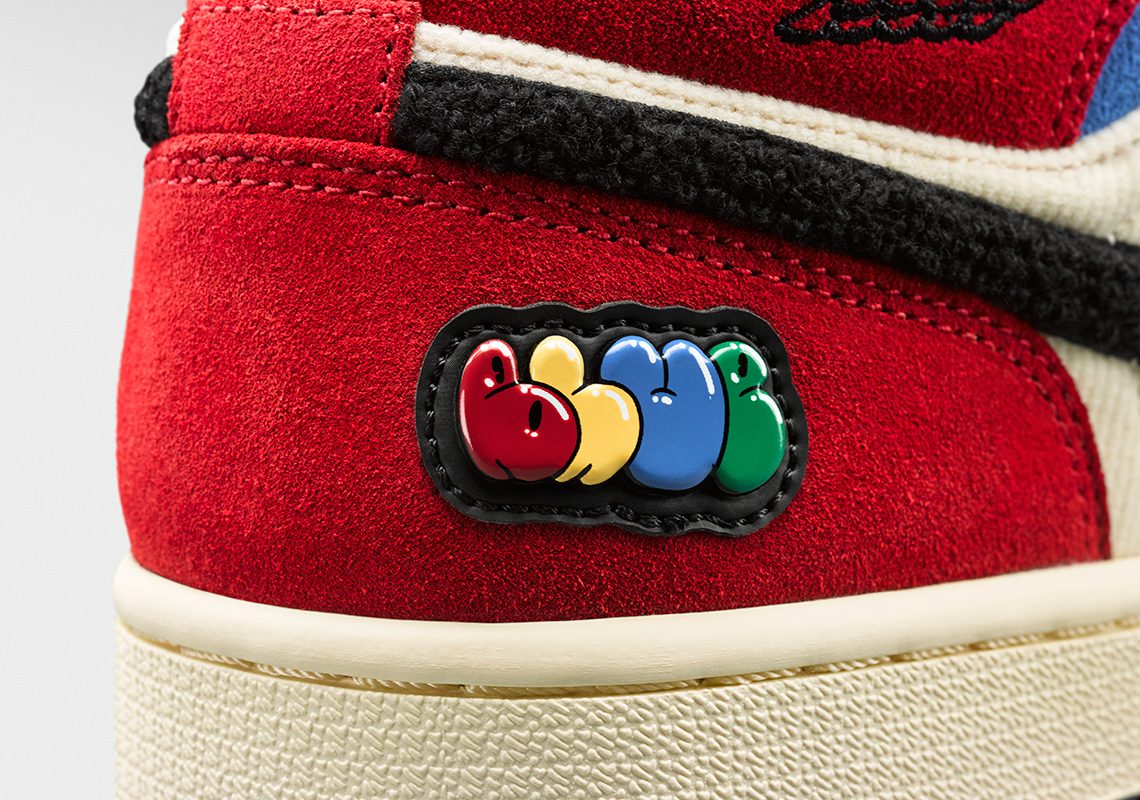