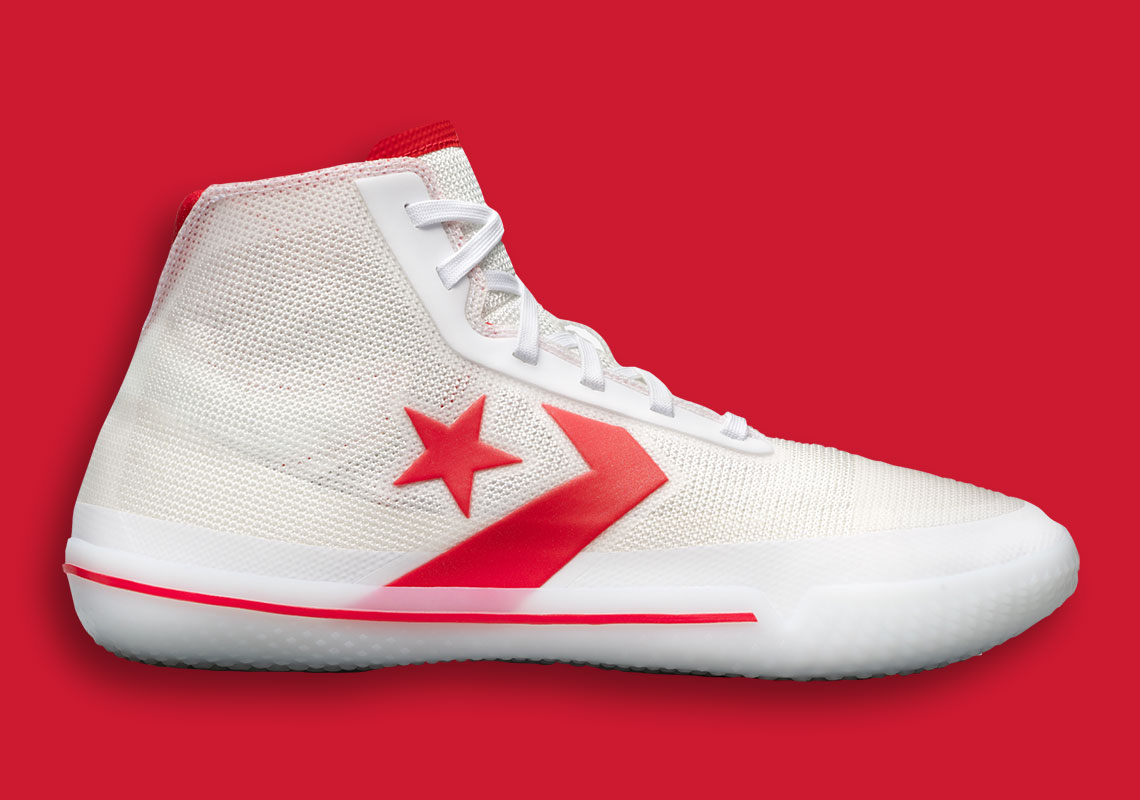 Converse’s main weapon of choice to enter the realm of basketball once again — after being the “it” shoe with the Chuck Taylor way, way back — the All Star Pro BB boasts iconic heritage style with proprietary innovations that help its stand up to some of the giants already notable within the scene. After an expansive roll out upon its first debut and some equally impactful campaigns, the pair is once again set to release in colorways classic in all regards. Bearing almost no standout tones except for sparing instances of bright red, the pair is mostly neutral as it much prefers the neutral white bases. The aforementioned breaks up this colorless backdrop of netted synthetic along the profile logo hit as well as the foxing stripe while adorning the medial’s stitching and circular branded patch. Linings follow suit though just barely noticeable, releasing in accompaniment with a Chuck 70 and Pro Leather that may be a part of one singular collection. Grab a detailed look at the pair right here and find it hitting retailers as well as Converse.com on October 22nd. 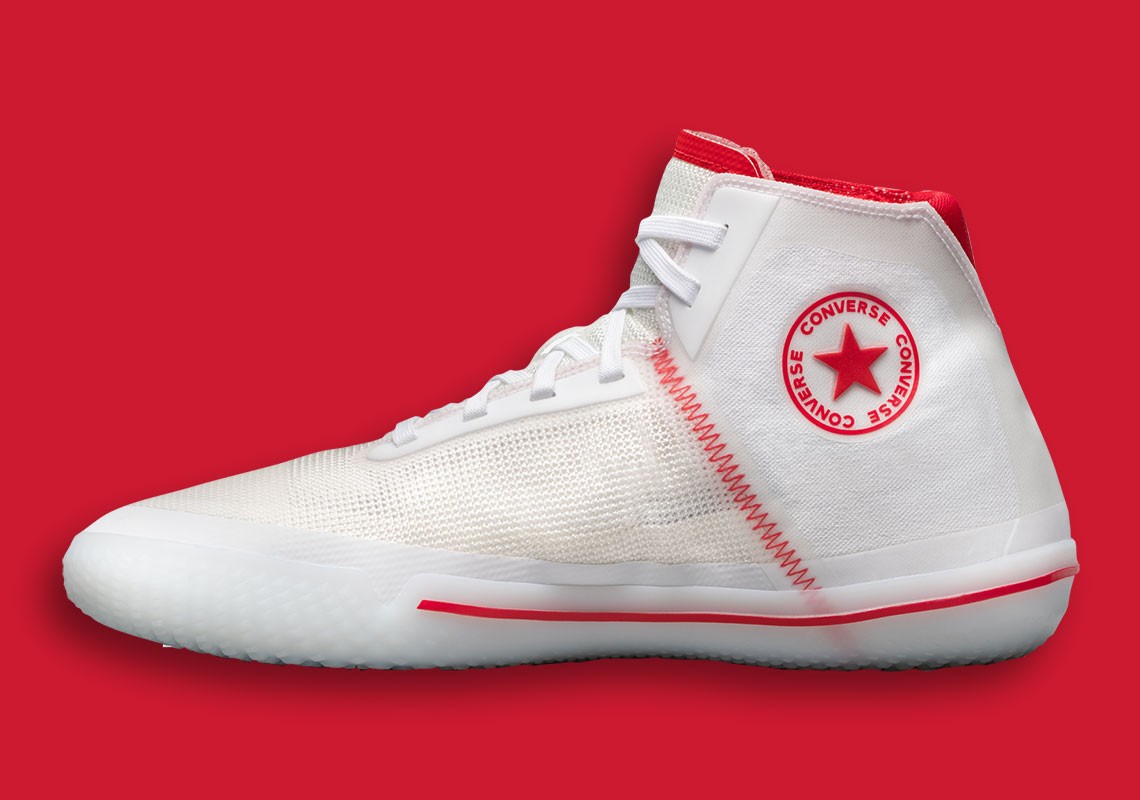 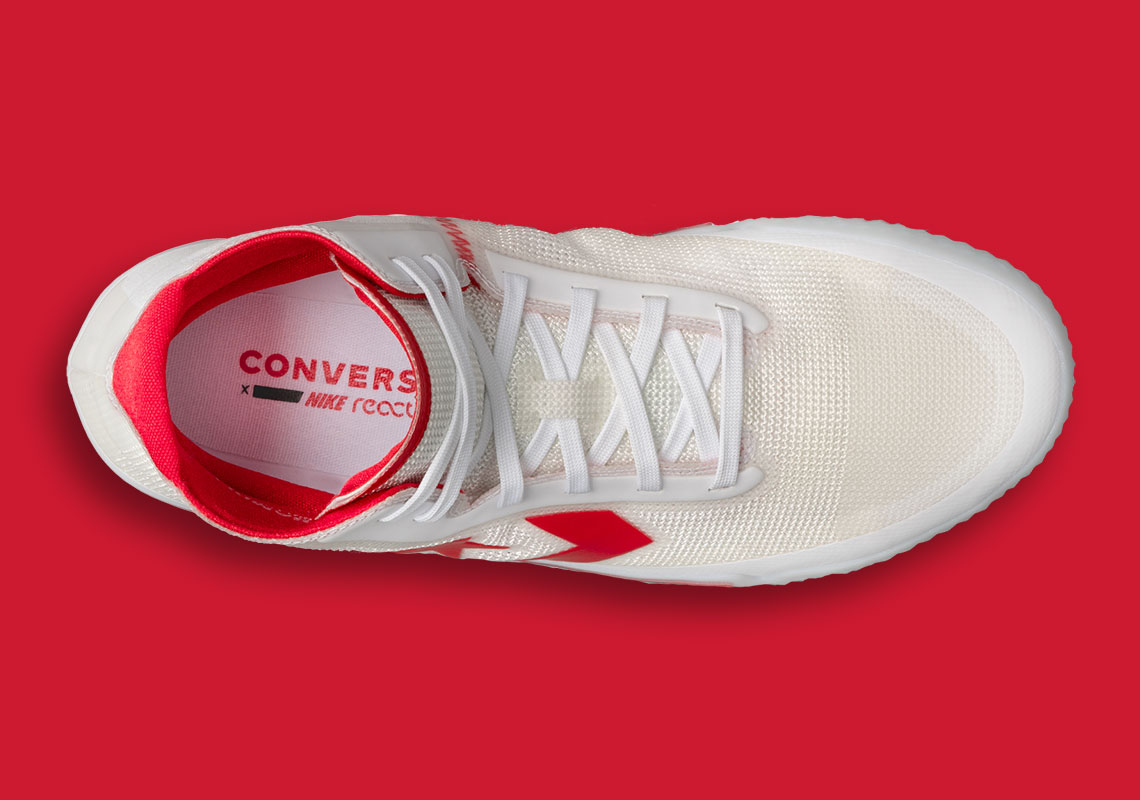 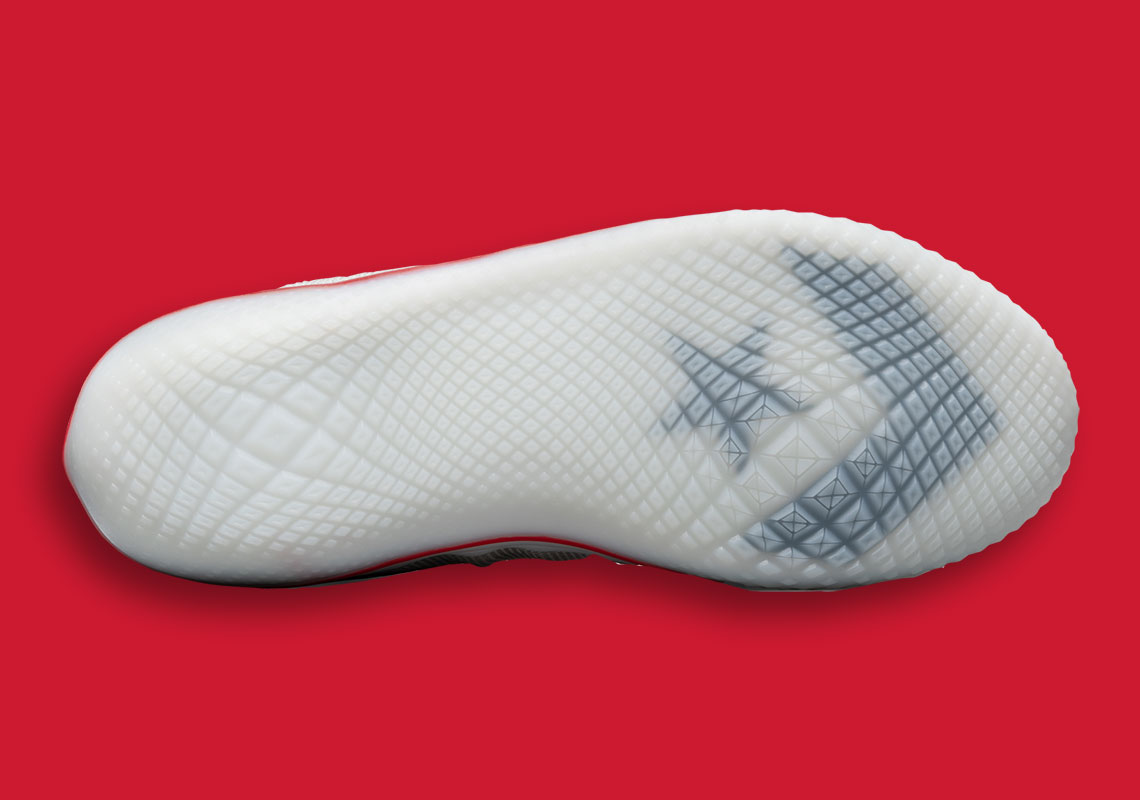 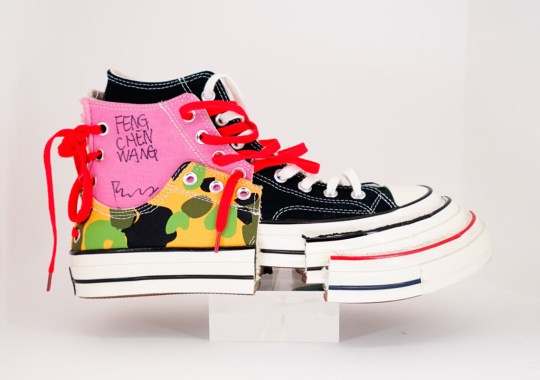 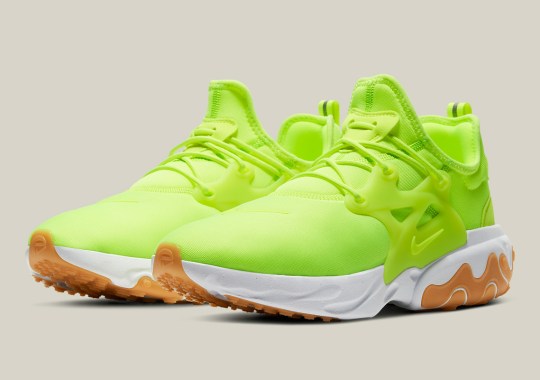