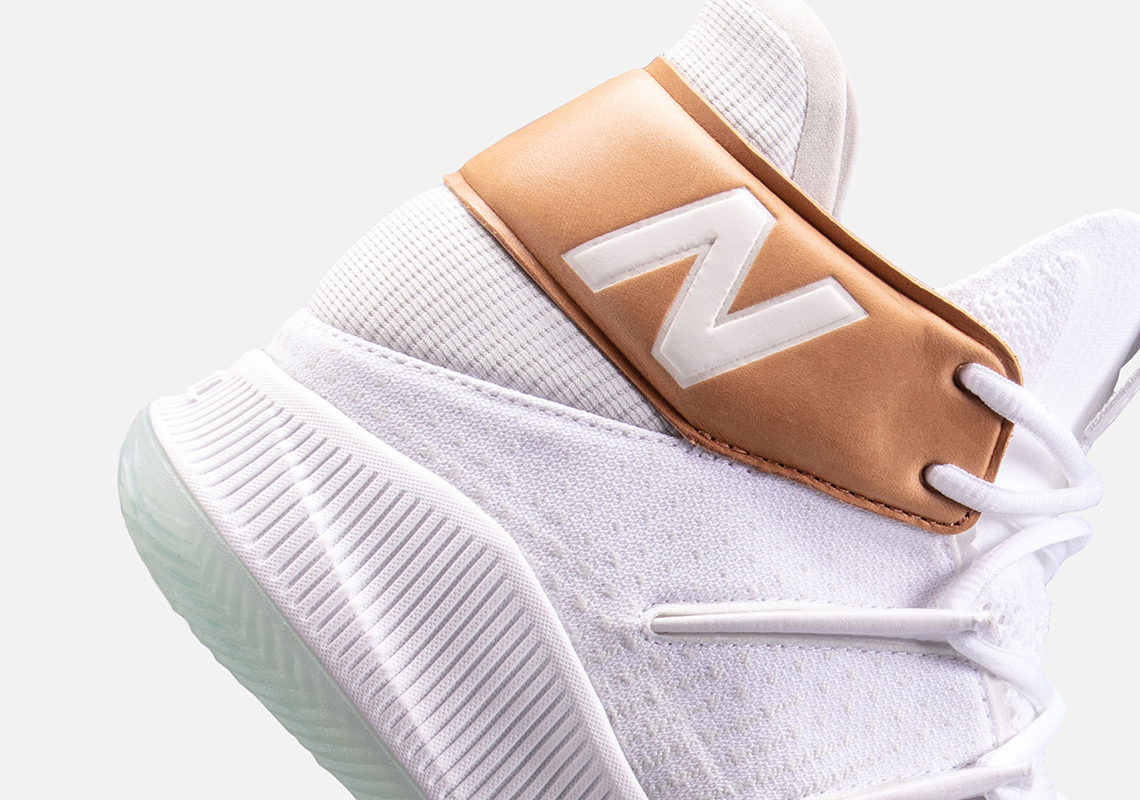 As we inch closer to the first tip-off of the NBA regular season, Kawhi Leonard and his new band of scrappy defensive experts are definitely going to be one of the most-watched teams this season. Before the games get underway, the reigning Finals MVP is treating his fans with the first widespread launch of his signature New Balance Hoops OMN1S in seven colorways. The first to be released to the public will arrive in the form of this appropriate two-toned rendition. Equipped with a 3D Heel construction and full-length FuelCell midsole cushionsing, the high-profile hoops silhouette is engineered with a FitWeave upper doused in an angelic white hue, and accented with gold hits applied on the leather ankle collars – a traditional color scheme utilized to celebrate championship victories. If you’re looking to snag a pair, they will be available starting on October 23rd just after Leonard’s debut game with the Clippers on NewBalance.com and at affiliated retailers. 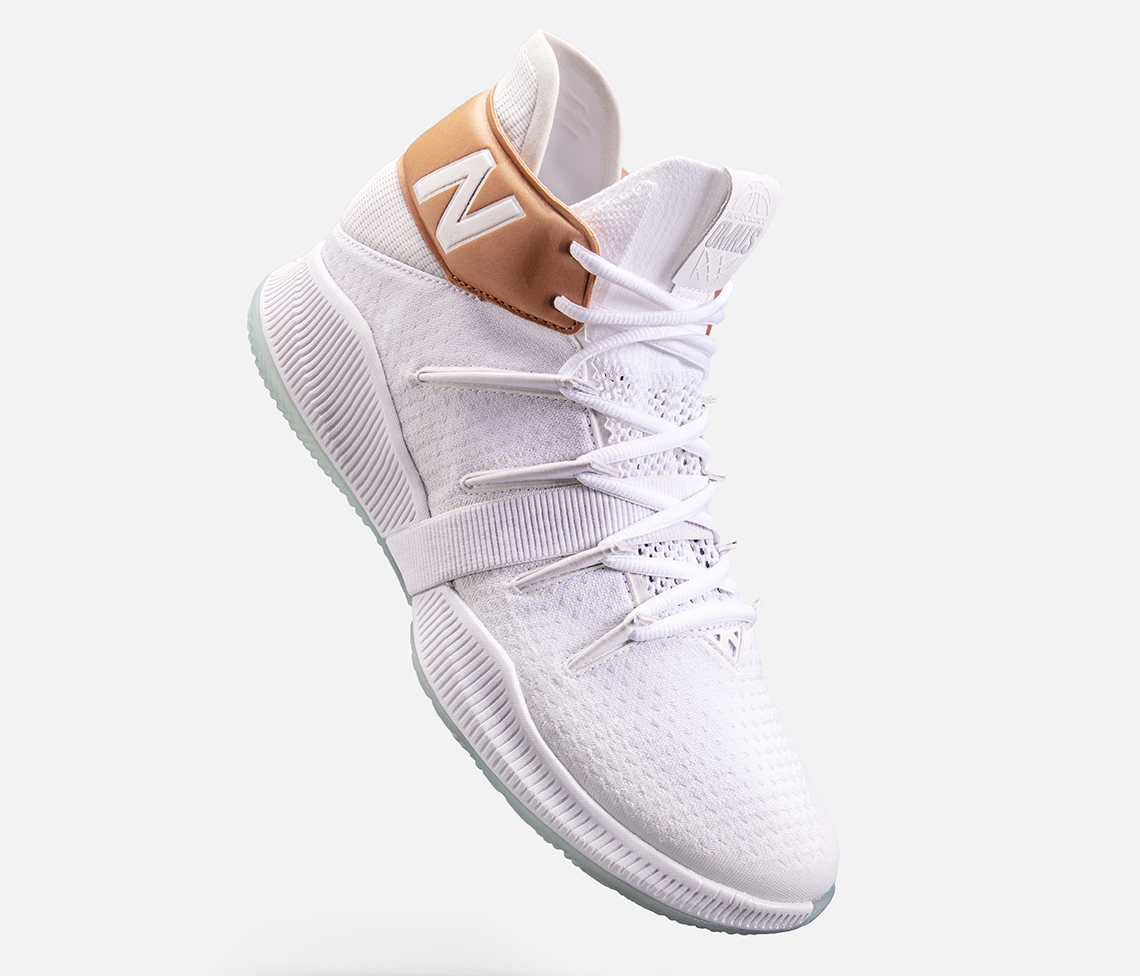 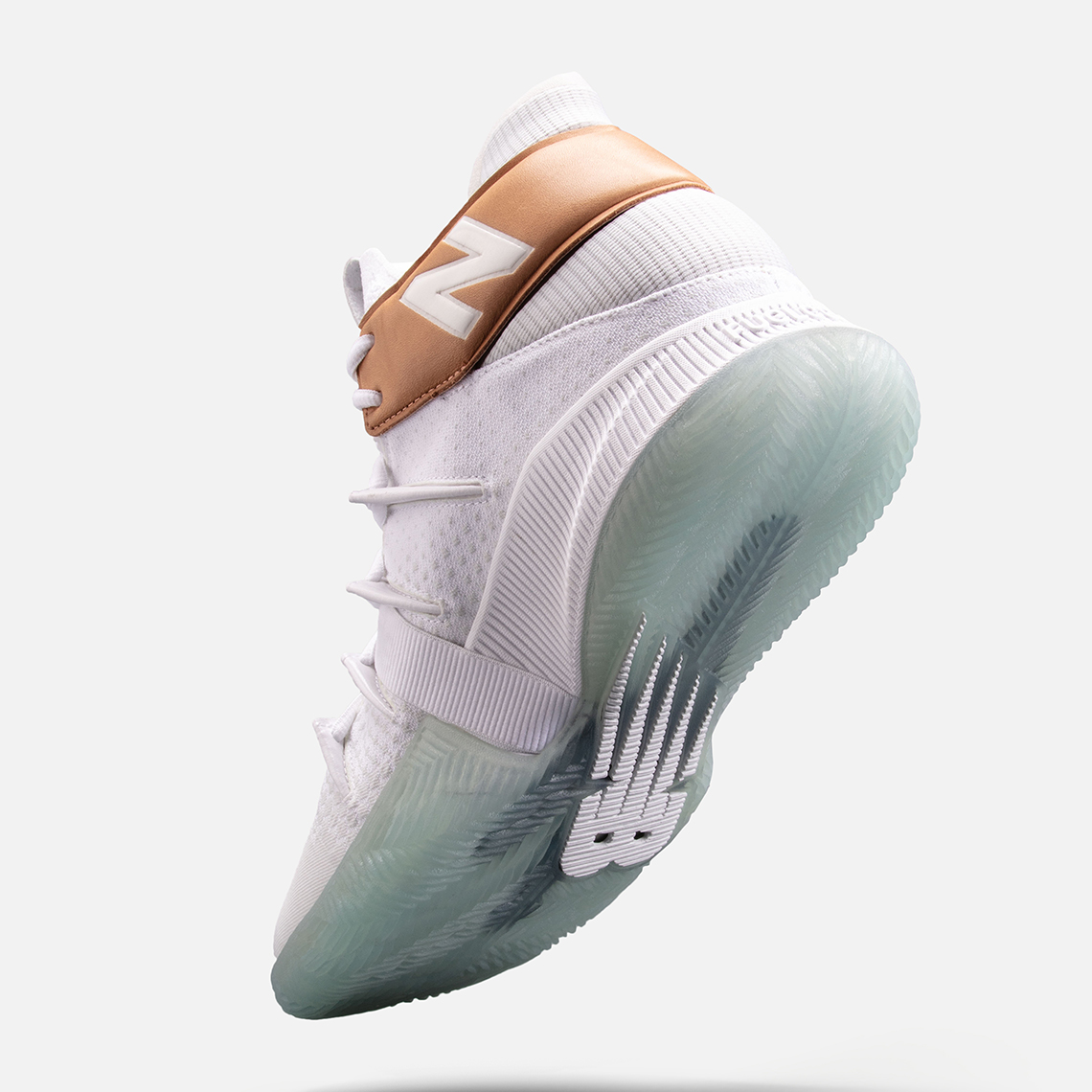 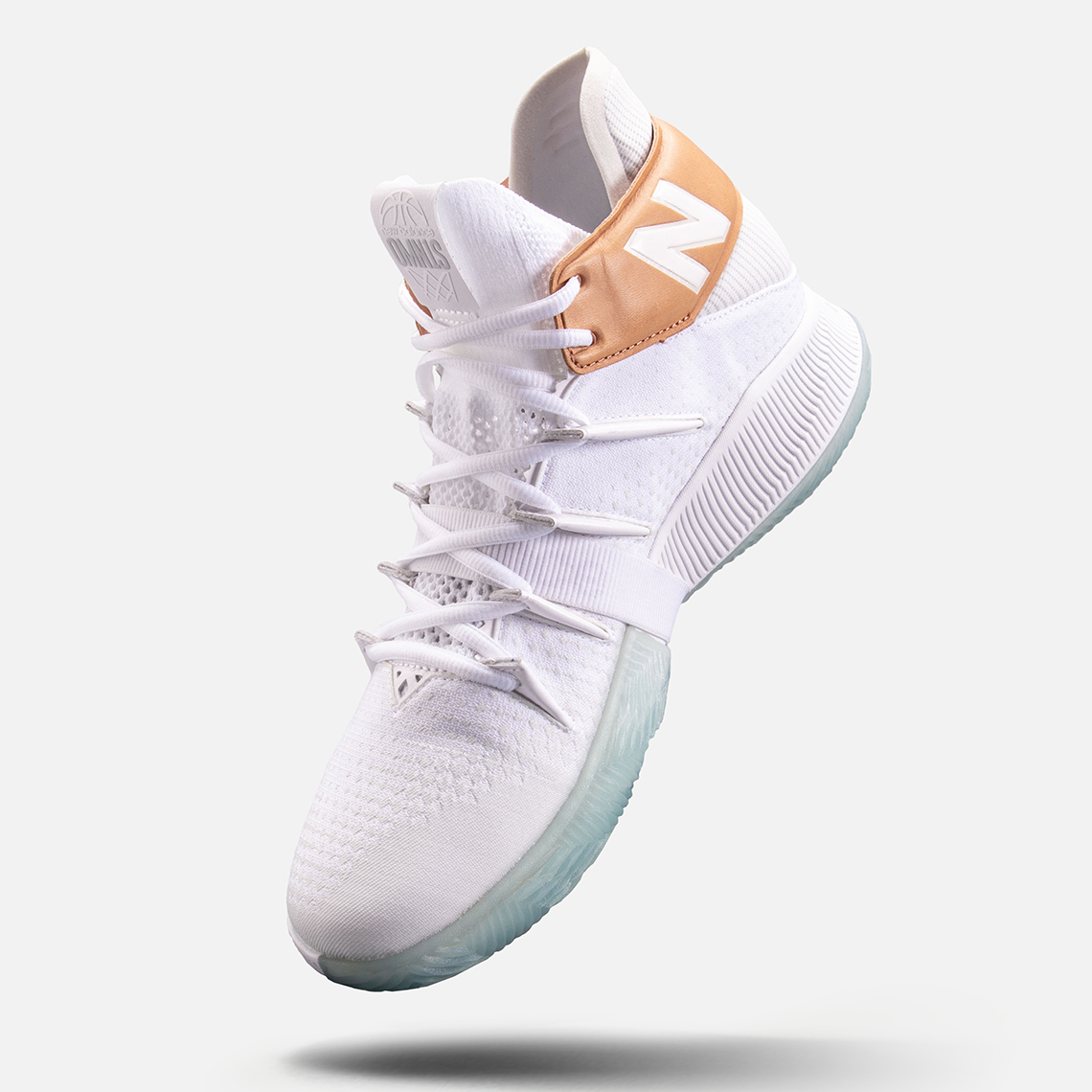 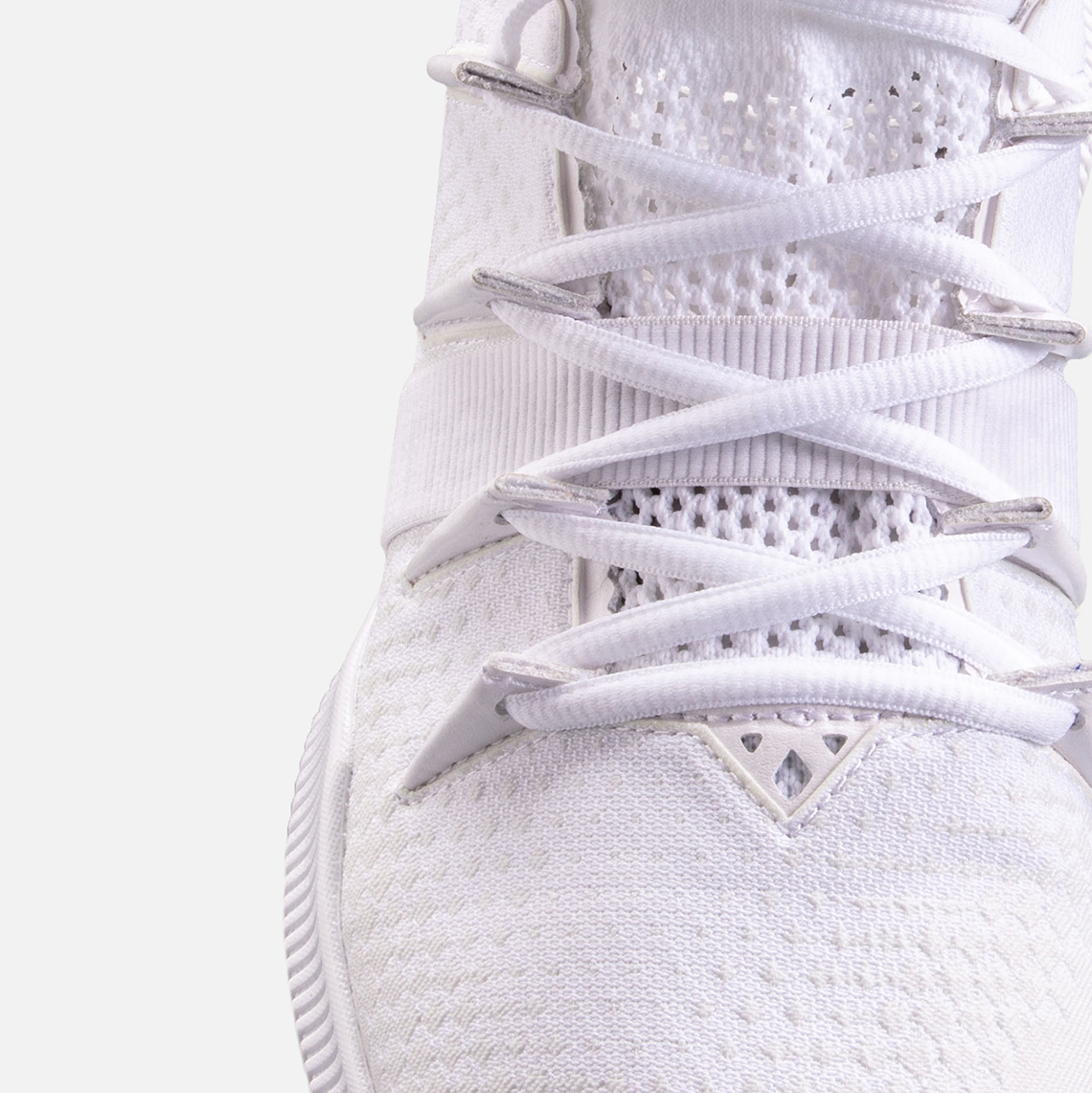 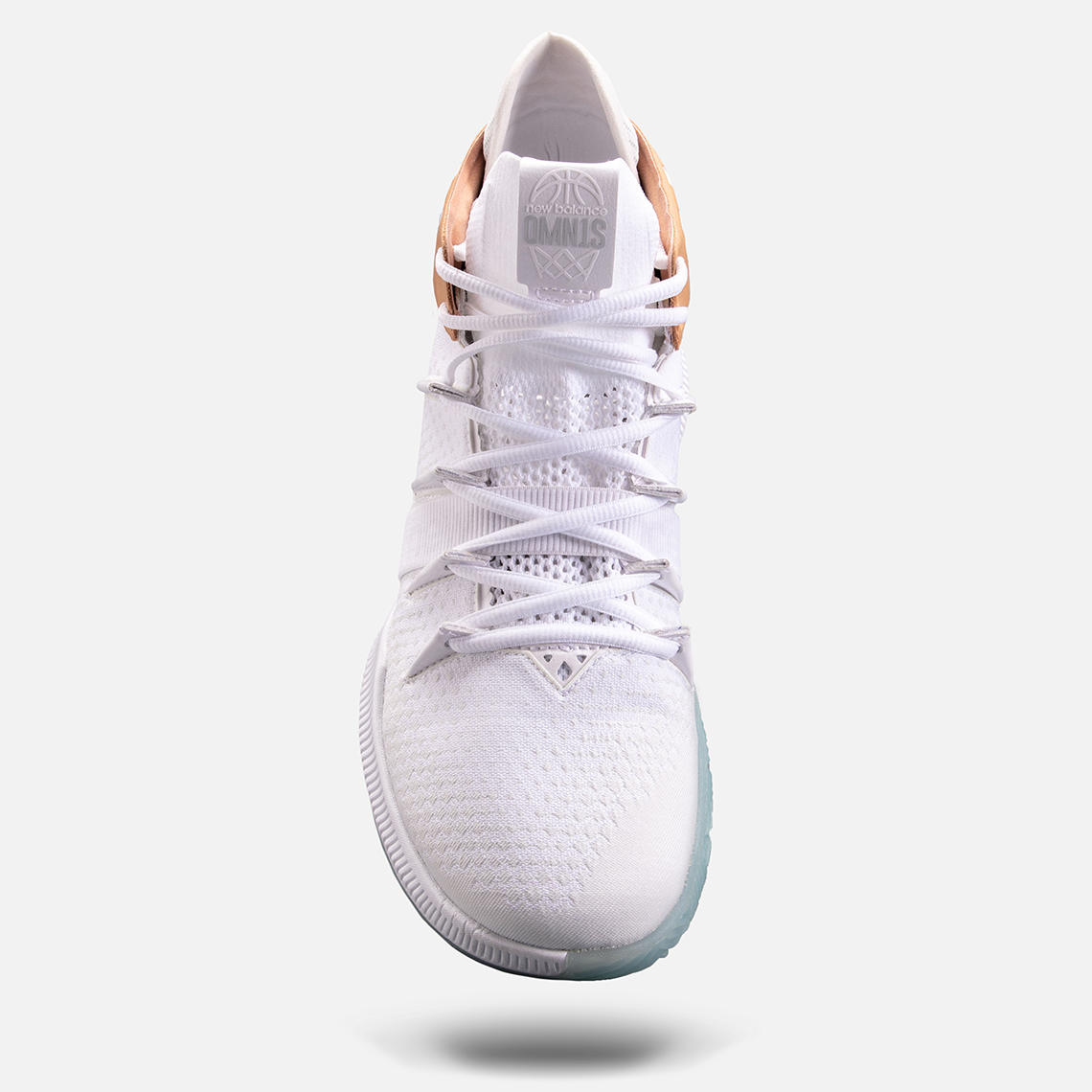 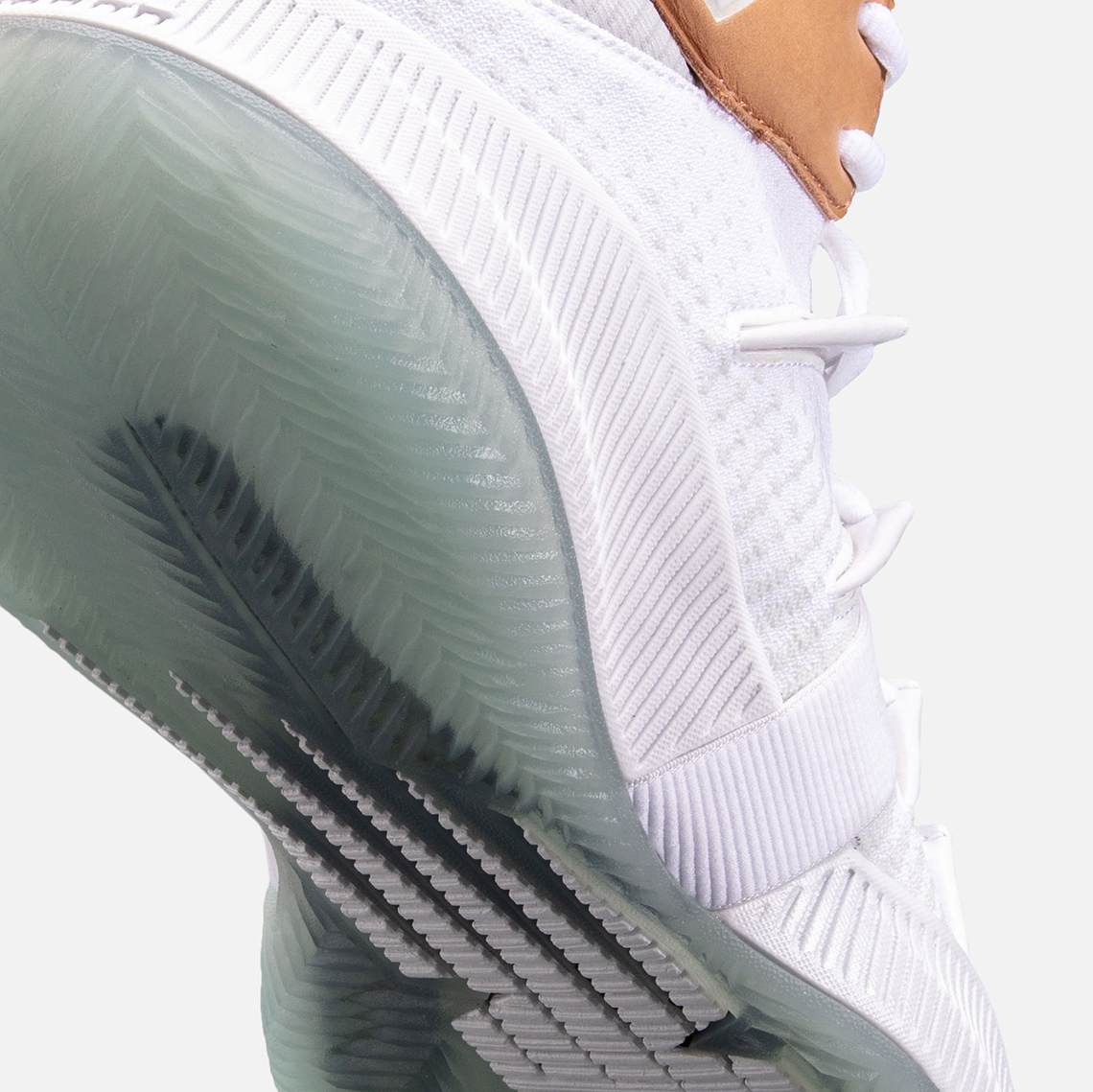 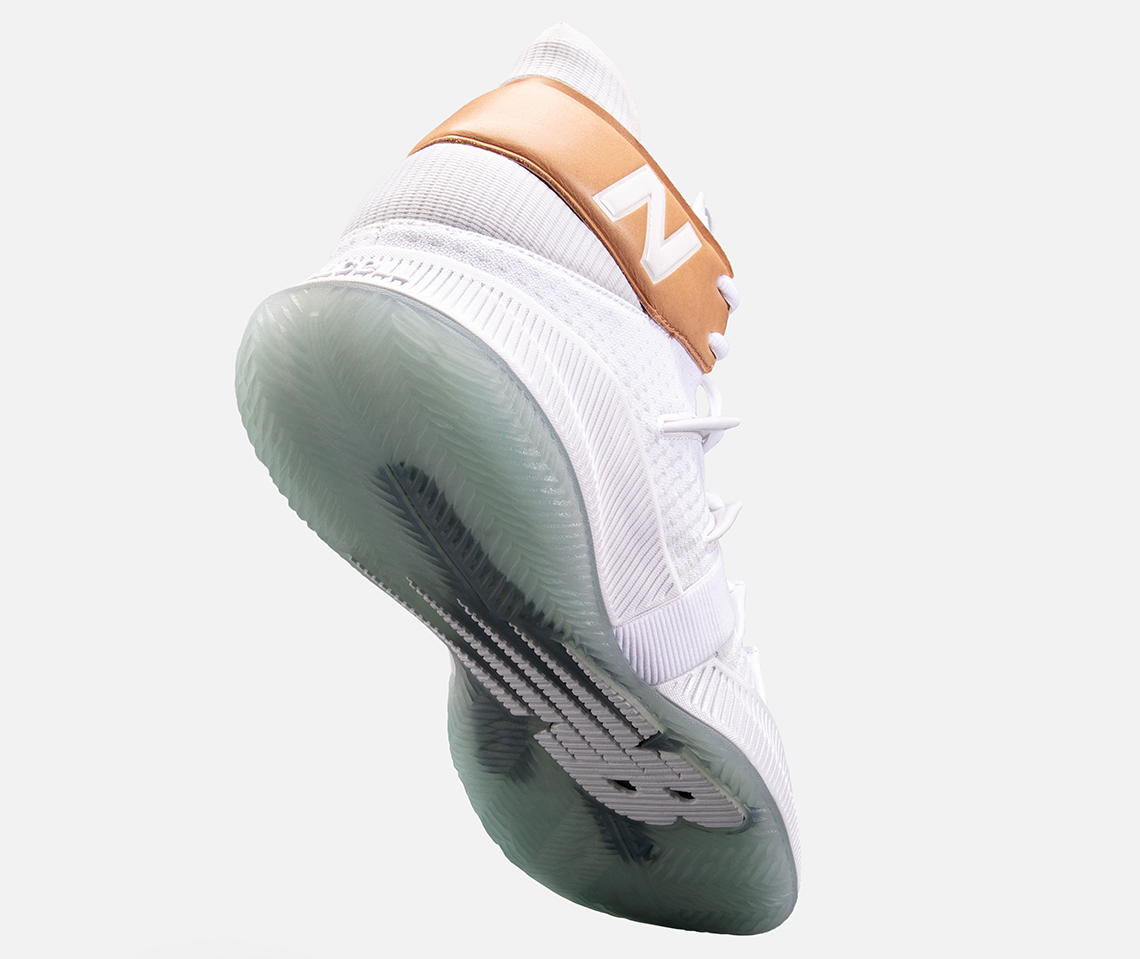