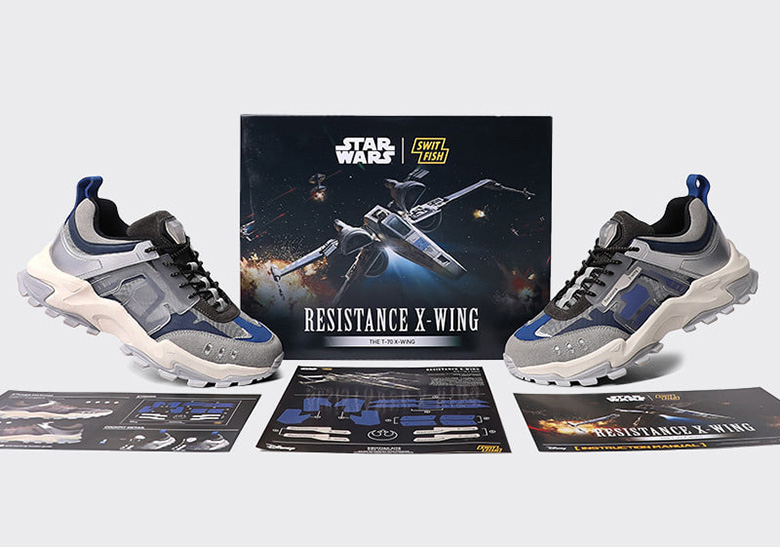 Fully drawing from their own sense of nostalgia, Korean footwear label SWITFISH helps promote the end of the latest Star Wars trilogy with a collaboration set atop their staple Motive model. Bringing out their inner child, the brand — which seems to have a soft spot for chunky silhouettes — has taken up a sense of design similar to that of the series’ many toys. Each colorway, with a breadth totaling up to four, is set fully in the galaxy far far away, utilizing tones signature to the Resistance as each arrives as its own unique spin on the X-Wing fleet. One dressed tonally in stark whites and tans acts in distinct departure from the more colorful trio; these, with bits of orange and gum bottoms as well as reds and Jedi-reminiscent blues, add notable contrast to much of the suedes and synthetics dyed in neutrals. Palettes aside, each fully relies on its hidden details with a small pilot lying in the cockpit of the construction’s tongue and stickers found within the box to lay out against the upper’s profile cages. Grab a detailed look at each of their offerings right here and find them available now at their webstore for a retail of 원84,000 Won. 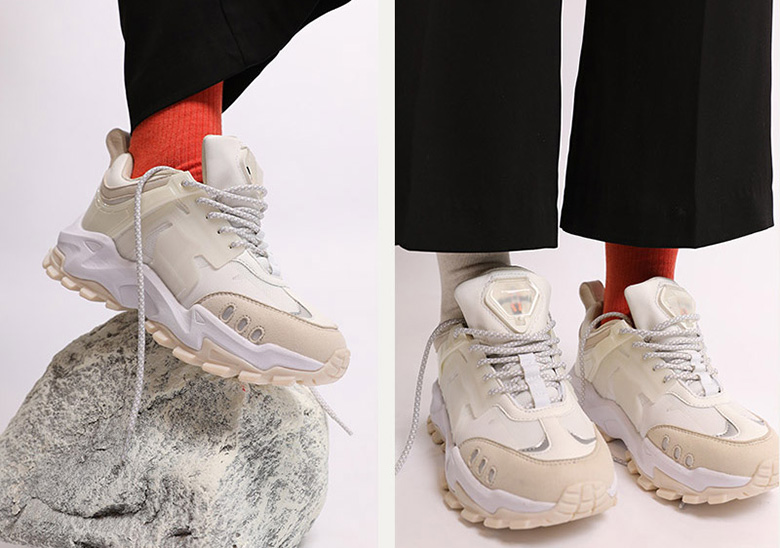 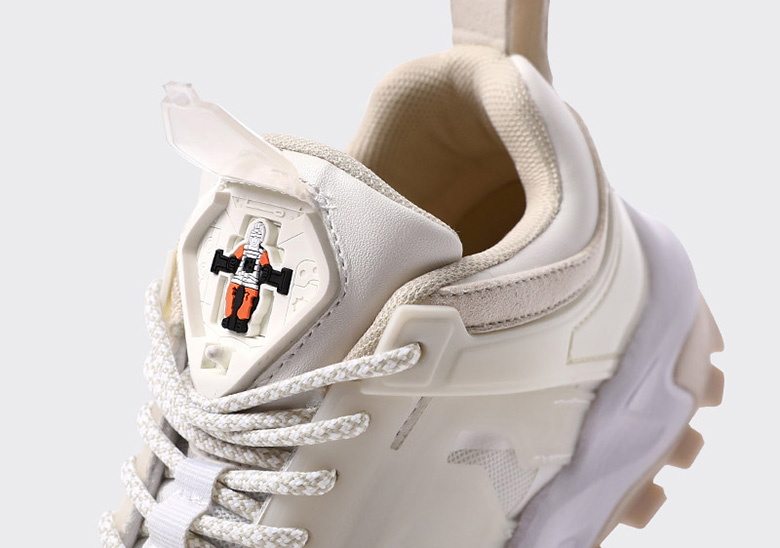 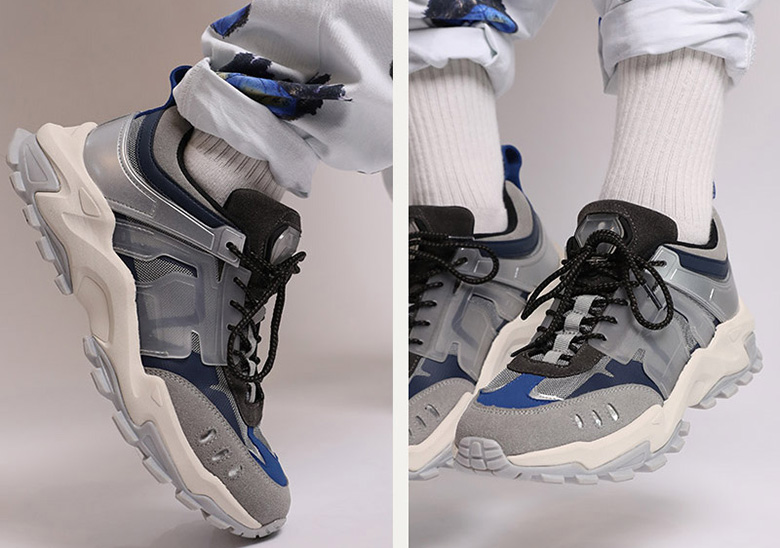 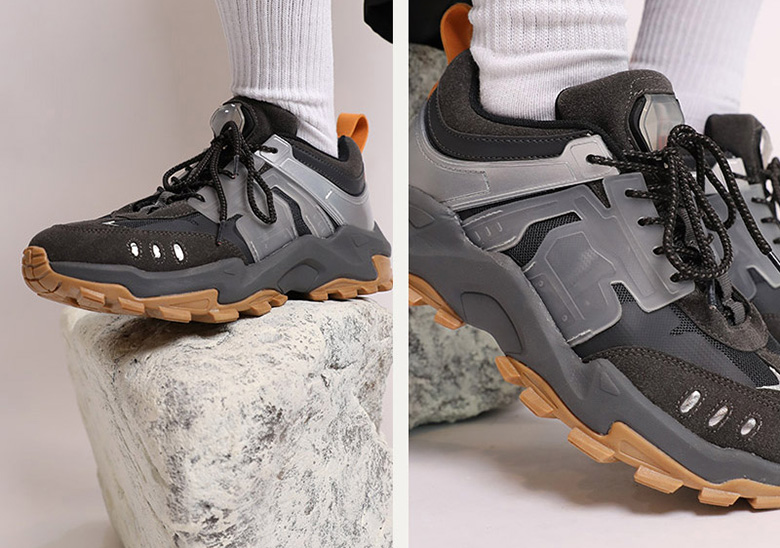