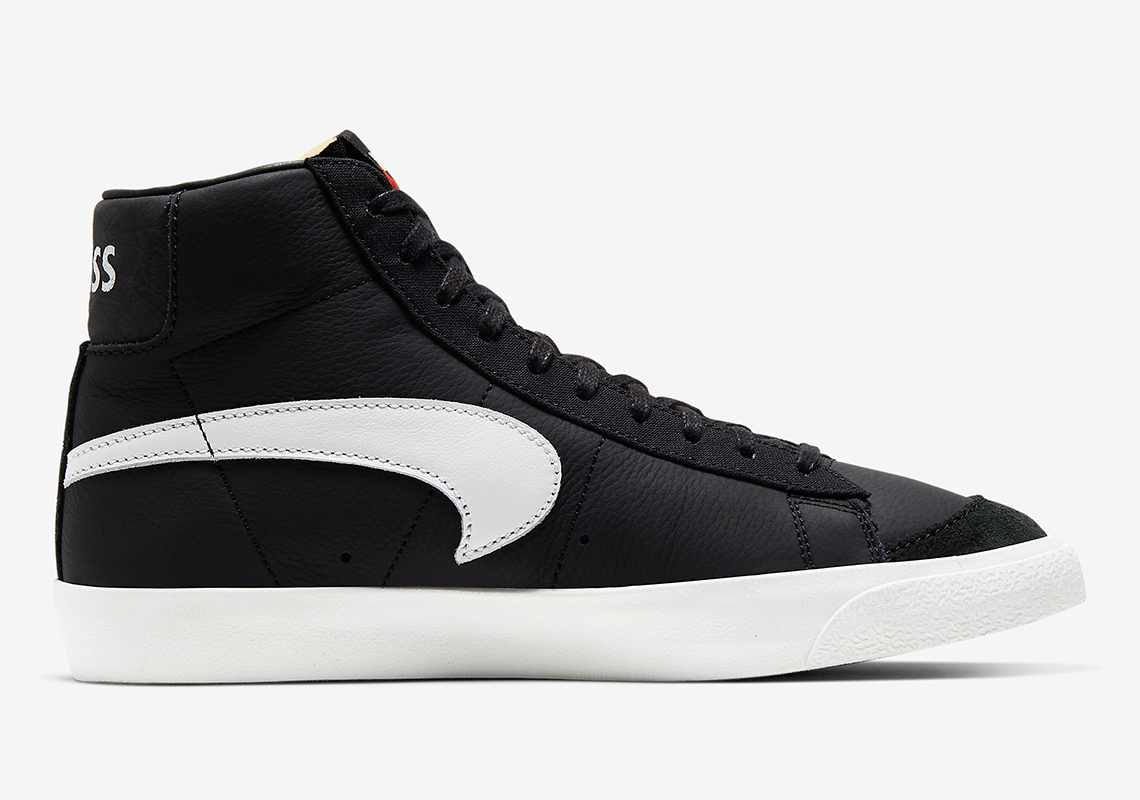 Earlier this year, Slam Jam celebrated its 30th Anniversary with a quirky Nike Blazer collaboration, ushering in an upside down Swoosh and “Class 1977” embellishments on the heels. Dropping exclusively via pre-order at Pitti Uomo 96 and later in limited quantities, the Slam Jam x Nike Blazer garnered widespread praise for its audacious treatment of the logo – even in an era in which Nike has allowed its creative partners liberal freedom with its use. It appears an inverted colorway is set to drop in November, with full black canvas/deconstructed leather uppers accompanied by white bellied checks and the same flipped logo on the medial walls. In keeping with the vintage flair, this Blazer features exposed sponge on the tongue, additional foxing at the toe and forefoot, and the same “Class” and “1977” on the heel-tabs.

The shoes will launch soon, so for now peruse the gallery of Nike’s official imagery of the collaboration and stay tuned for additional details. 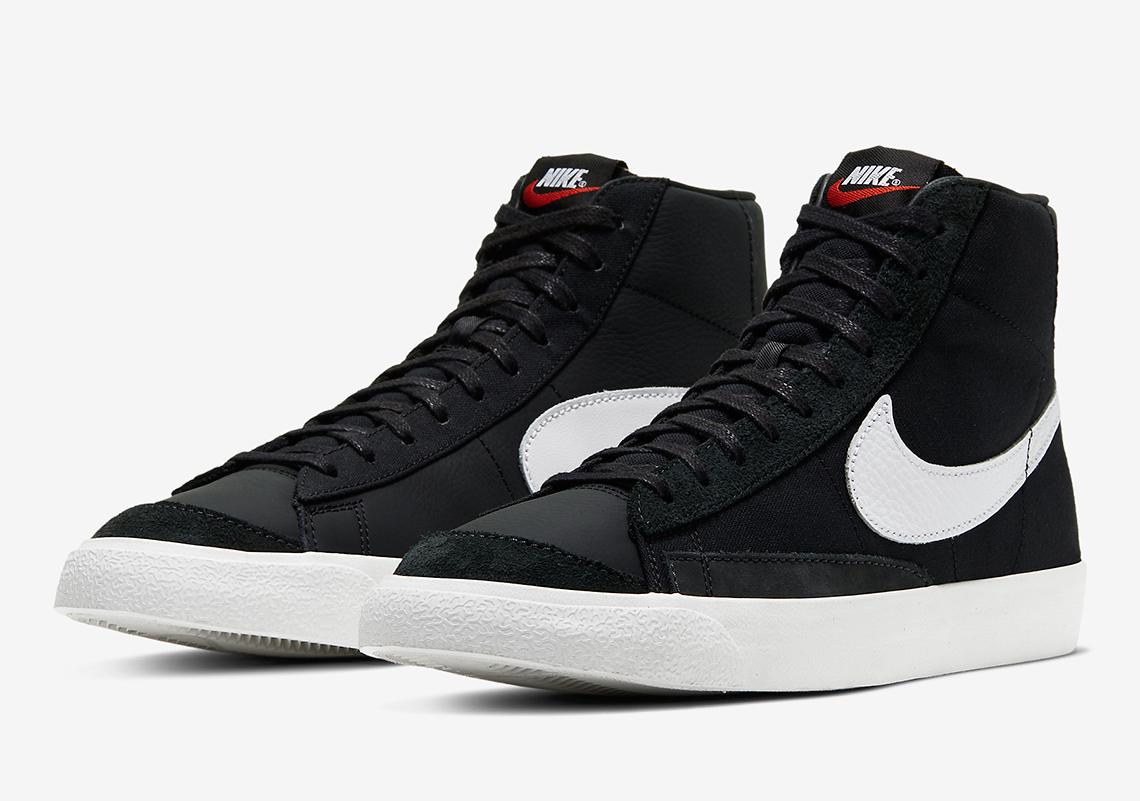 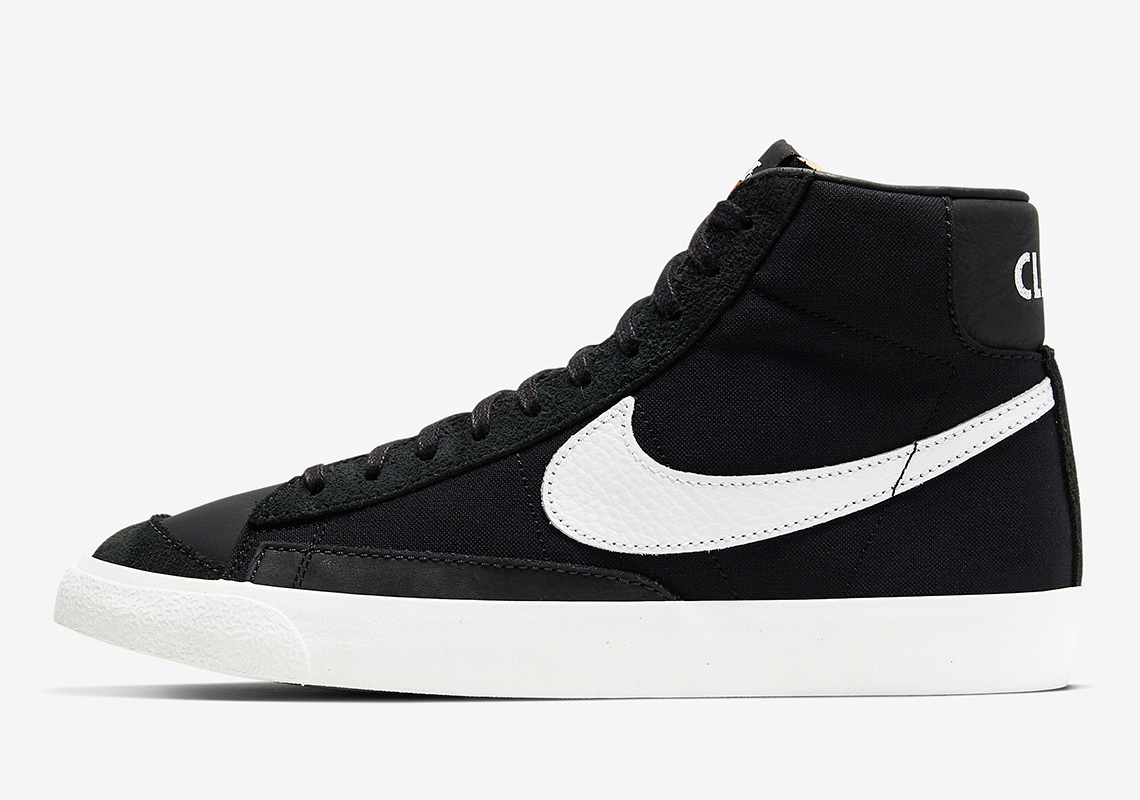 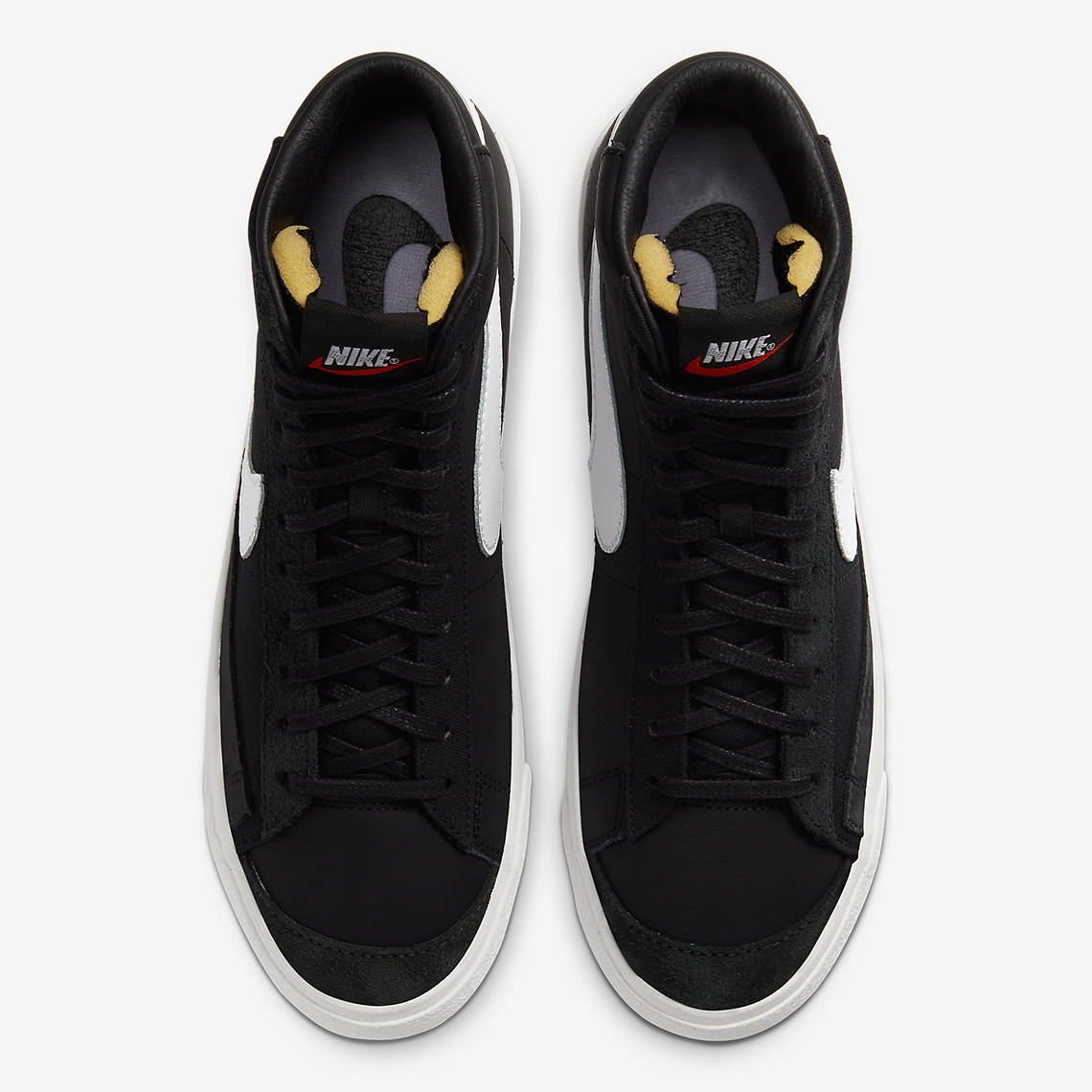 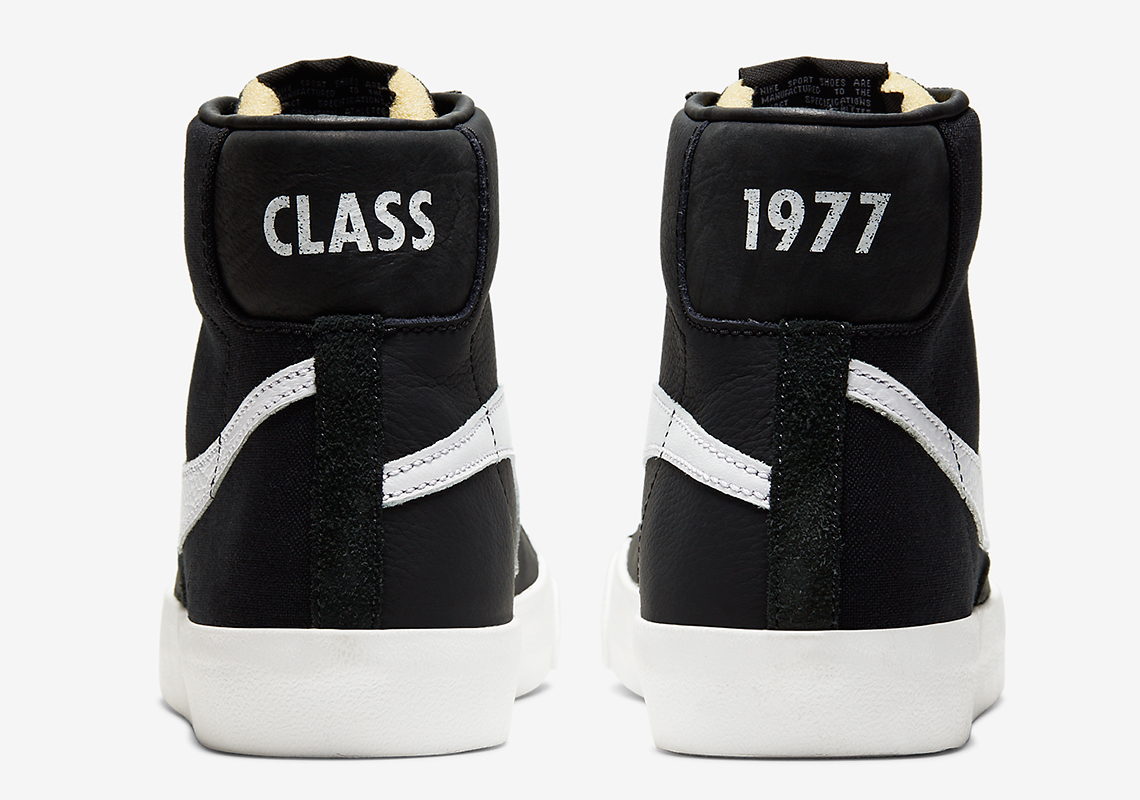 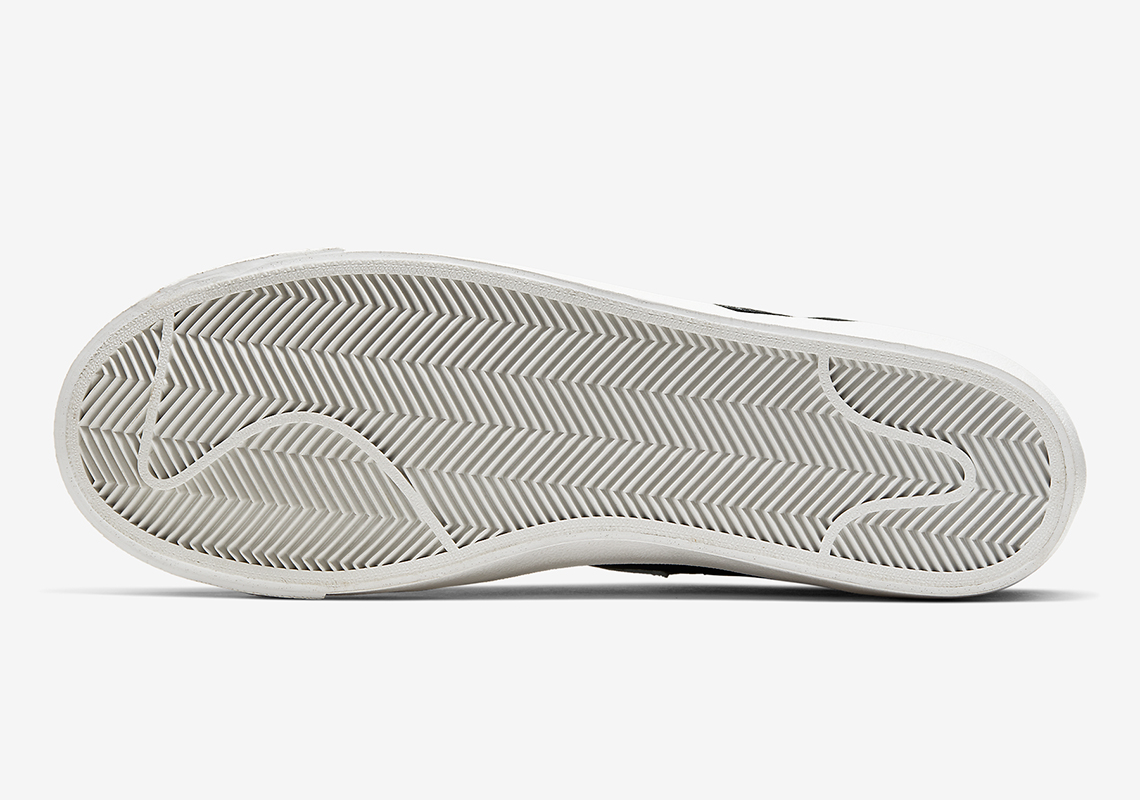