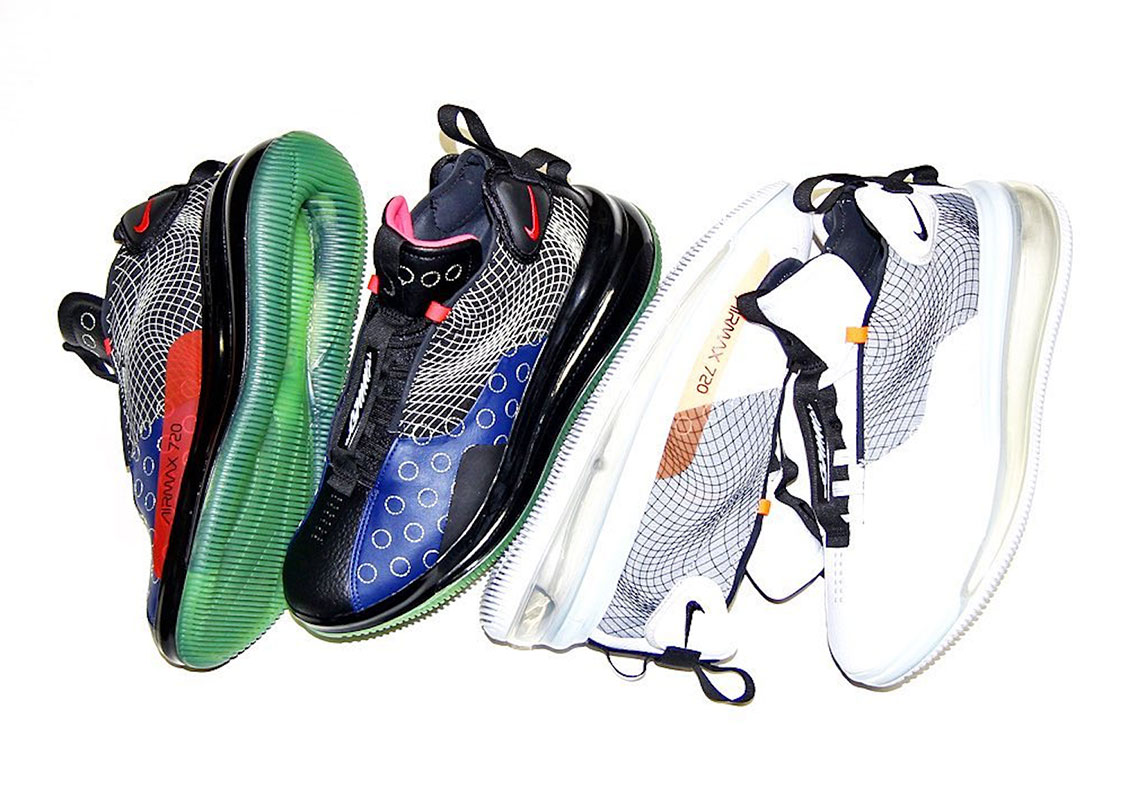 Growing in number constantly, Nike’s more recently launched D/MS/X series — which is ostensibly a recreation of many a silhouette in the lens of an alternative timeline — further explores its own unique branch of design, bringing in signature Air units with the introduction of two Air Max 720 Waves. Somewhat unprecedented in relative terms, the pair is a complete restructuring of the model’s original style as it removes the futuristic molds in favor of a synthetic more print heavy. Patterns of the retro future take shape in warped grids at the profile and a selection of circular stitches placed closer to the toe in seeming perpetuity. Tumbled leathers at the center line separate medial from lateral along with the much simpler lace unit, while heels as well as the tongue take on extended webbing in slightly more inflated paneling. While the sole is seemingly torn from mainline iterations, Beaverton has given it an additional tread for grip and longevity. Catering to two types of people, the modified 720 will be offered up in either a navy with black and red hits or a white with contrast created mostly through its darker detailing. Grab a detailed look right here and find both rolling out to Nike.com and retailers on October 26th for $190. 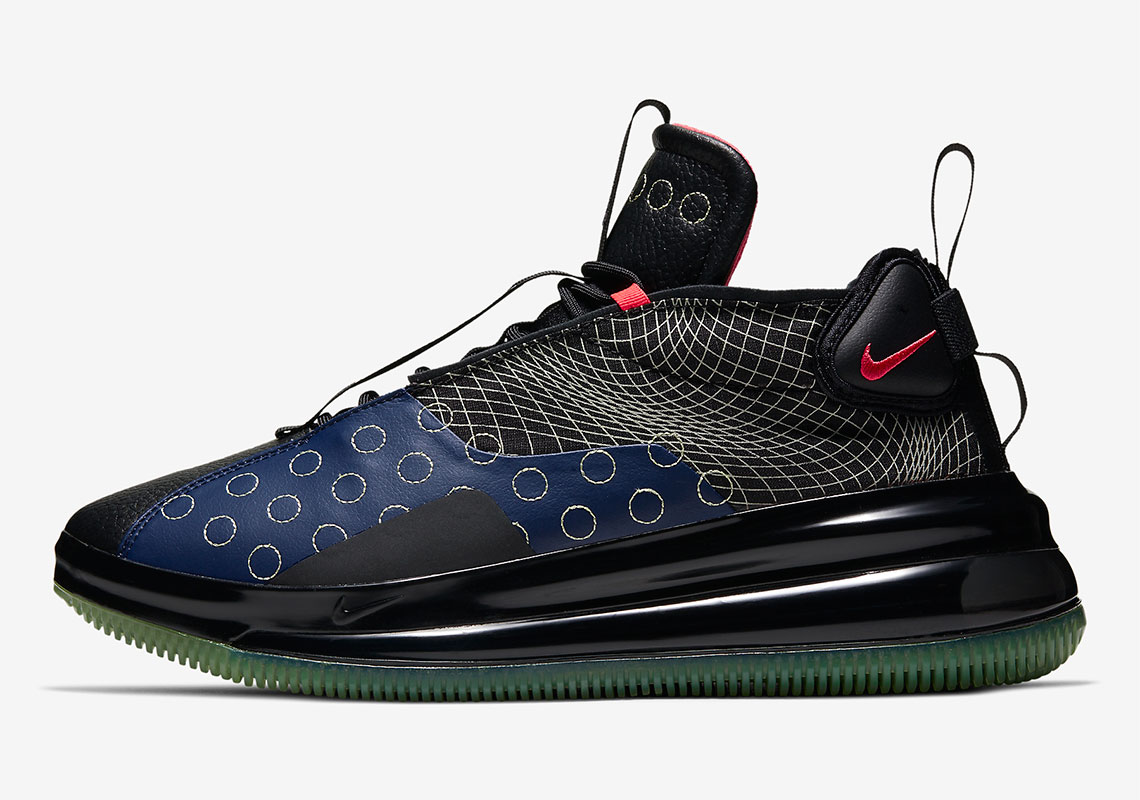 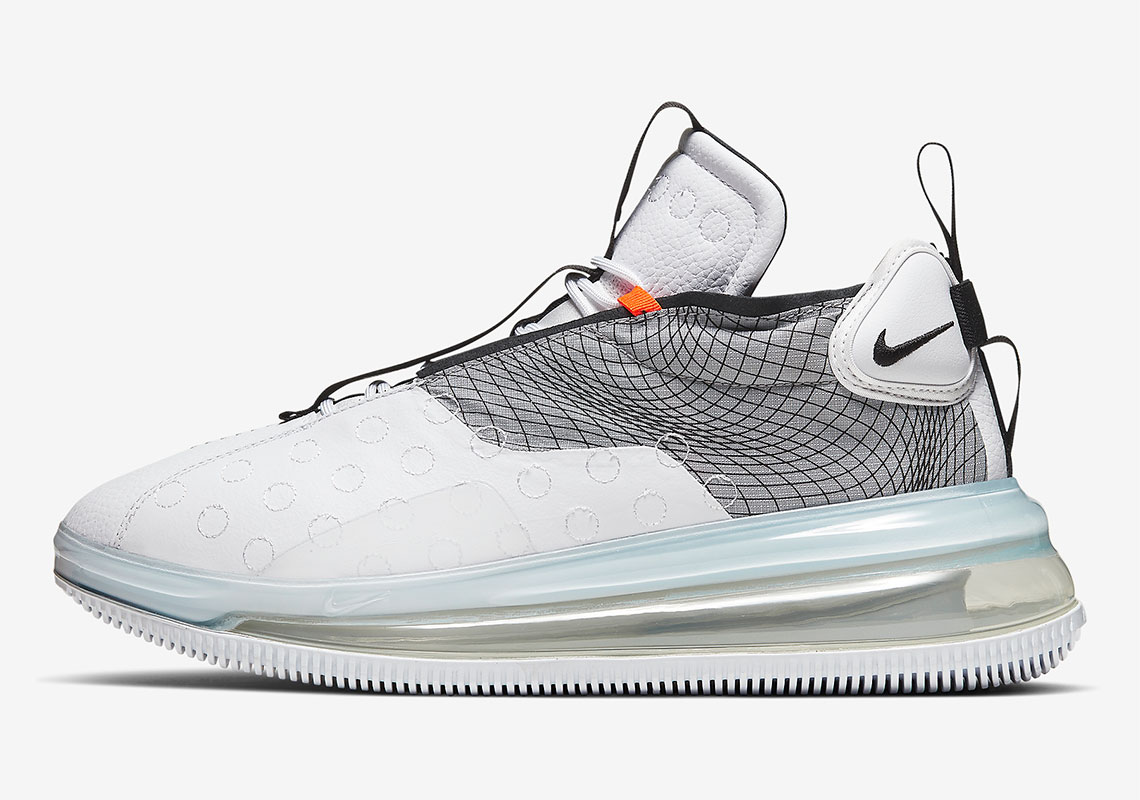 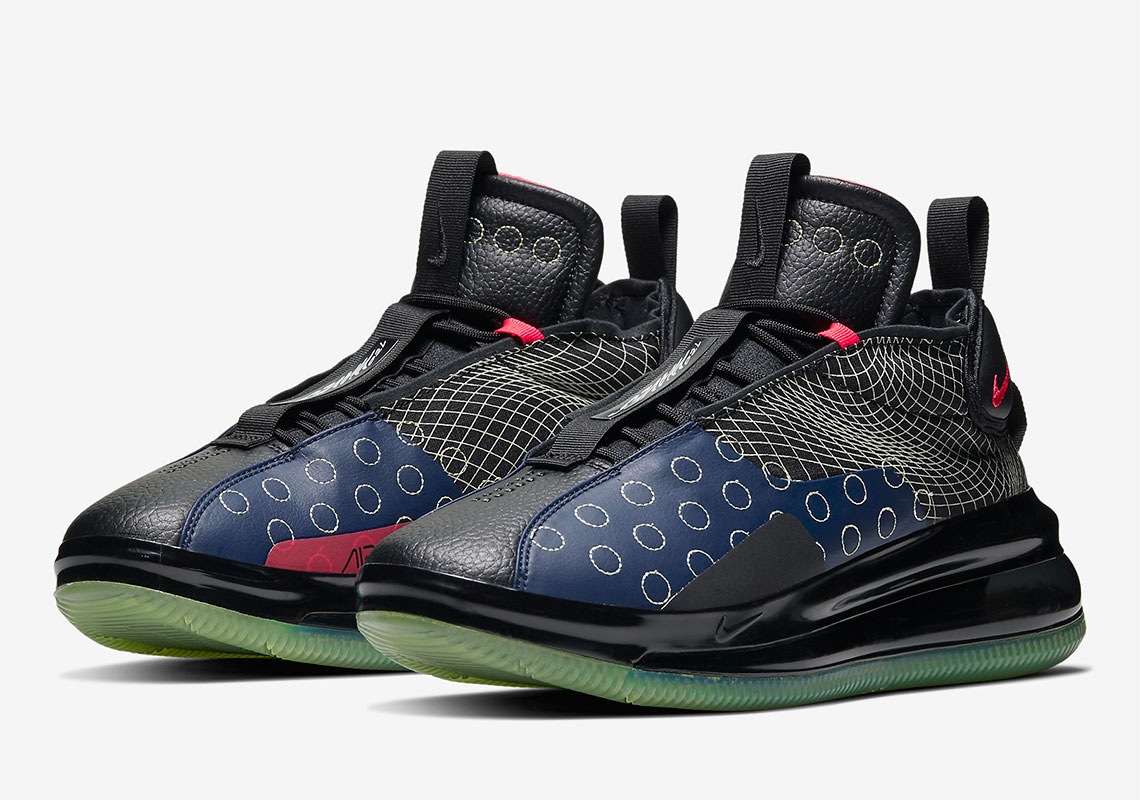 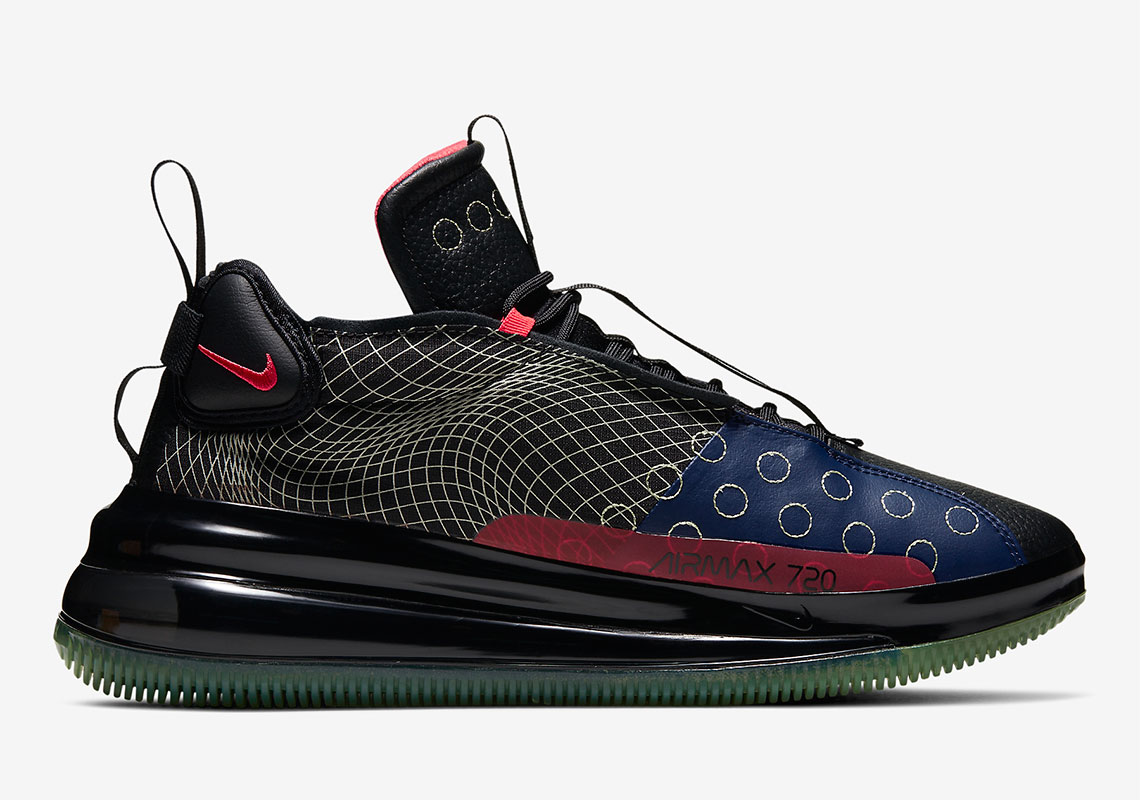 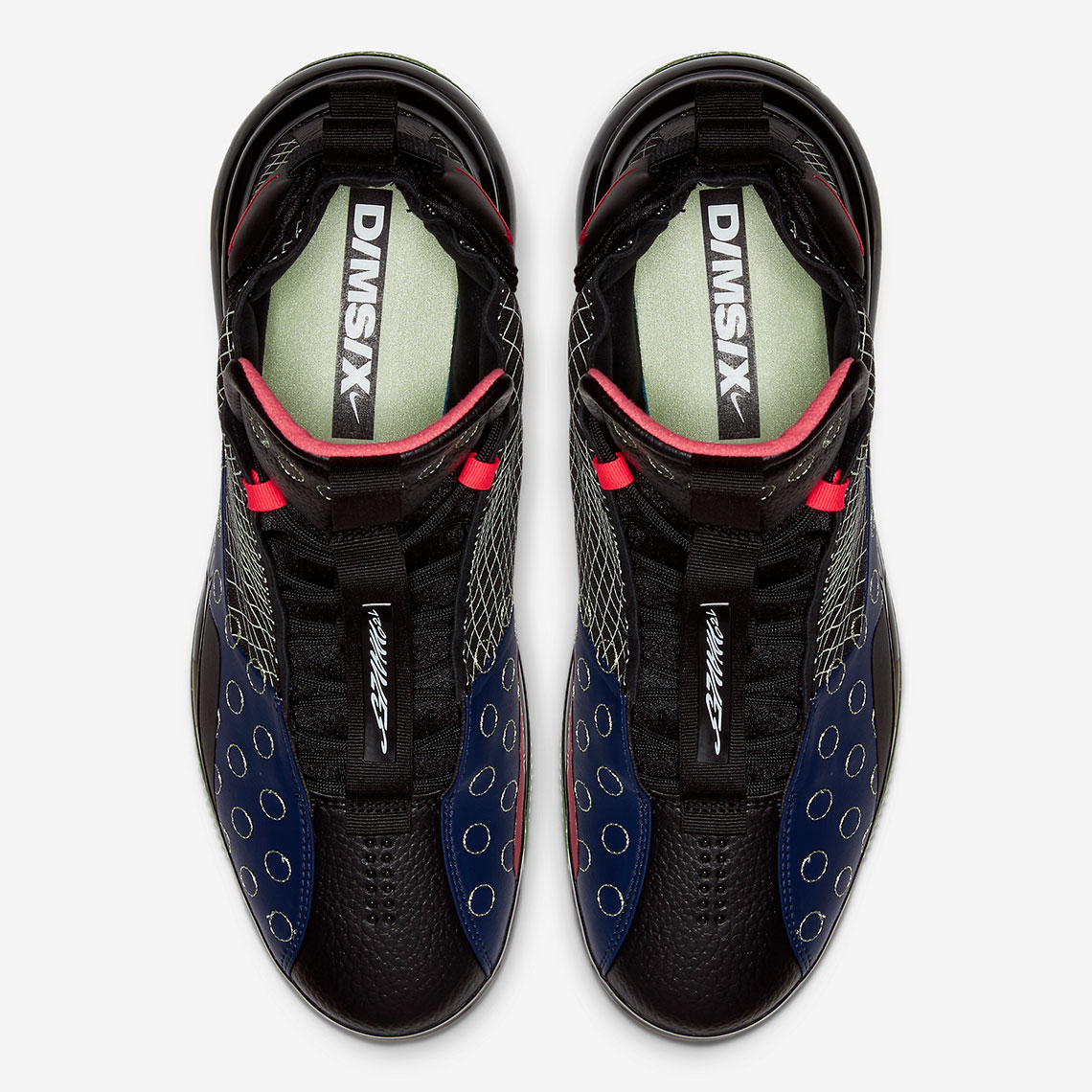 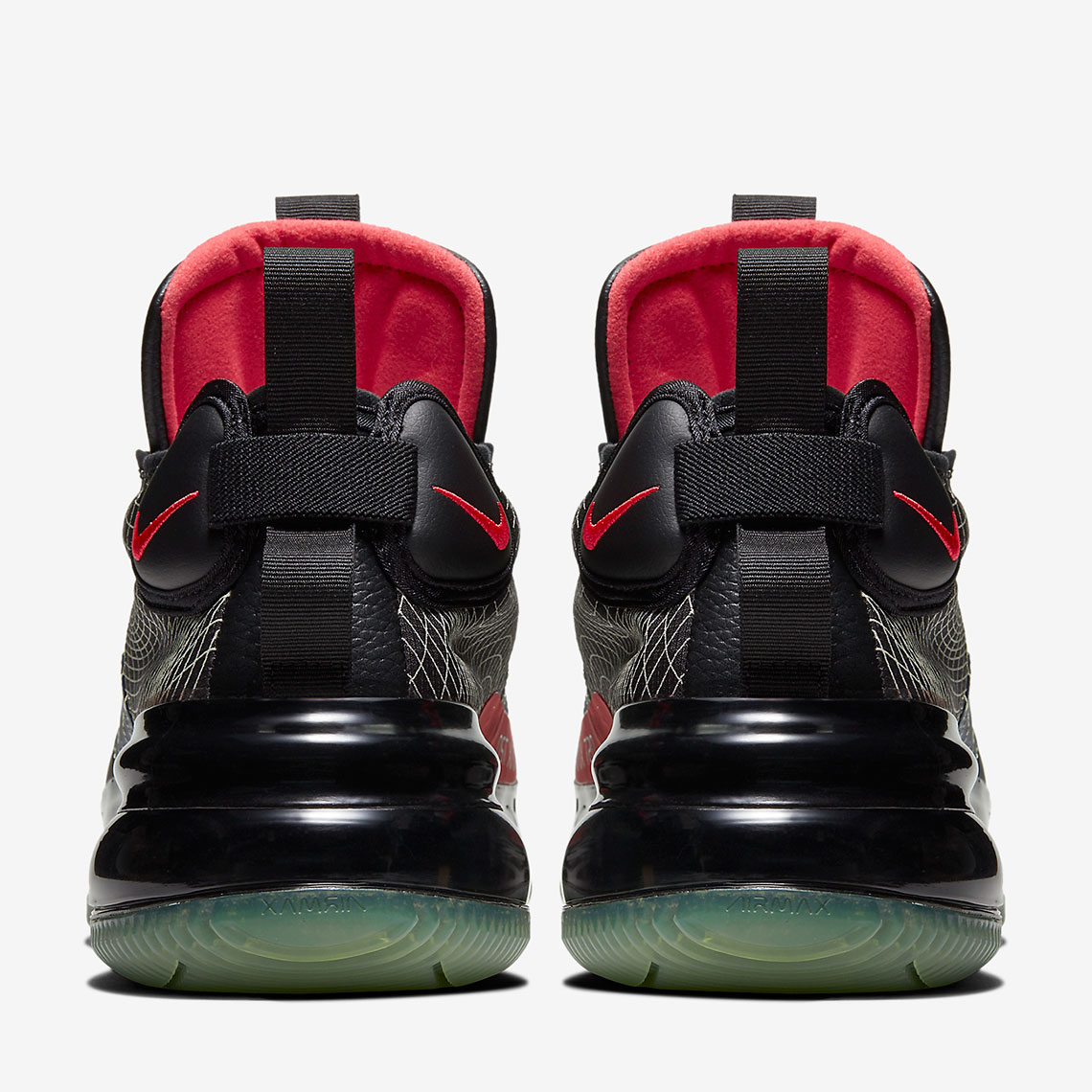 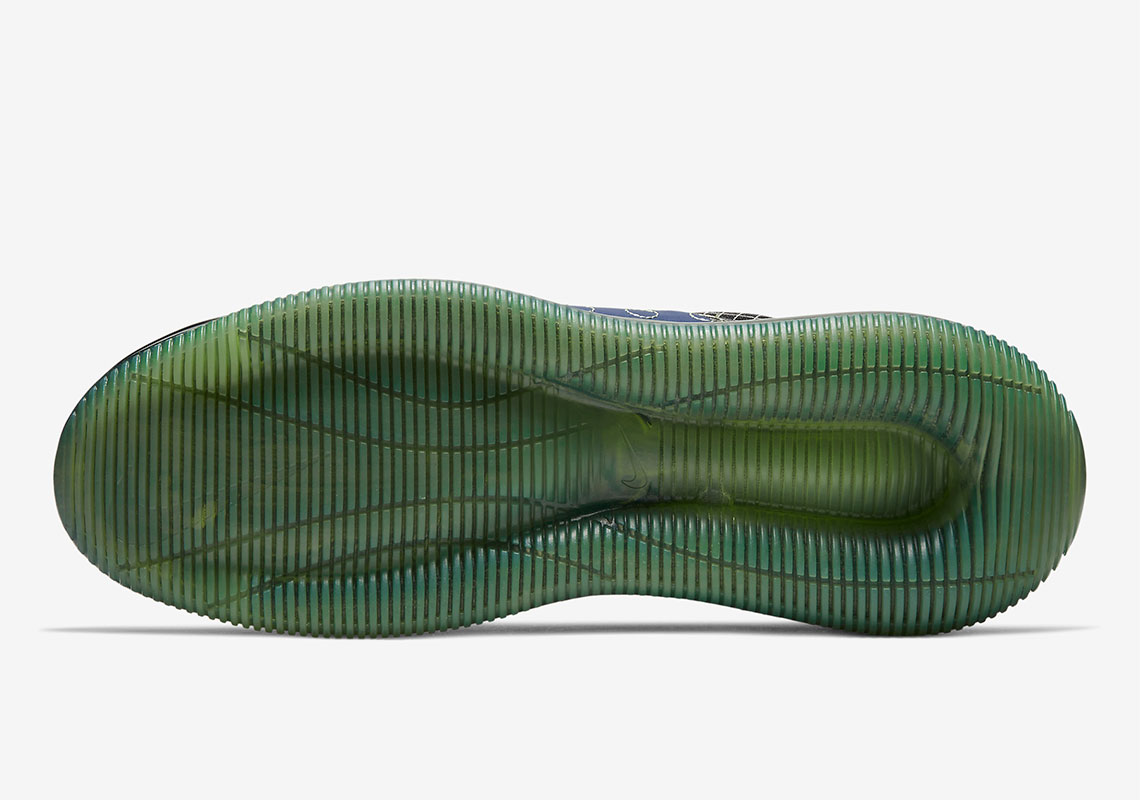 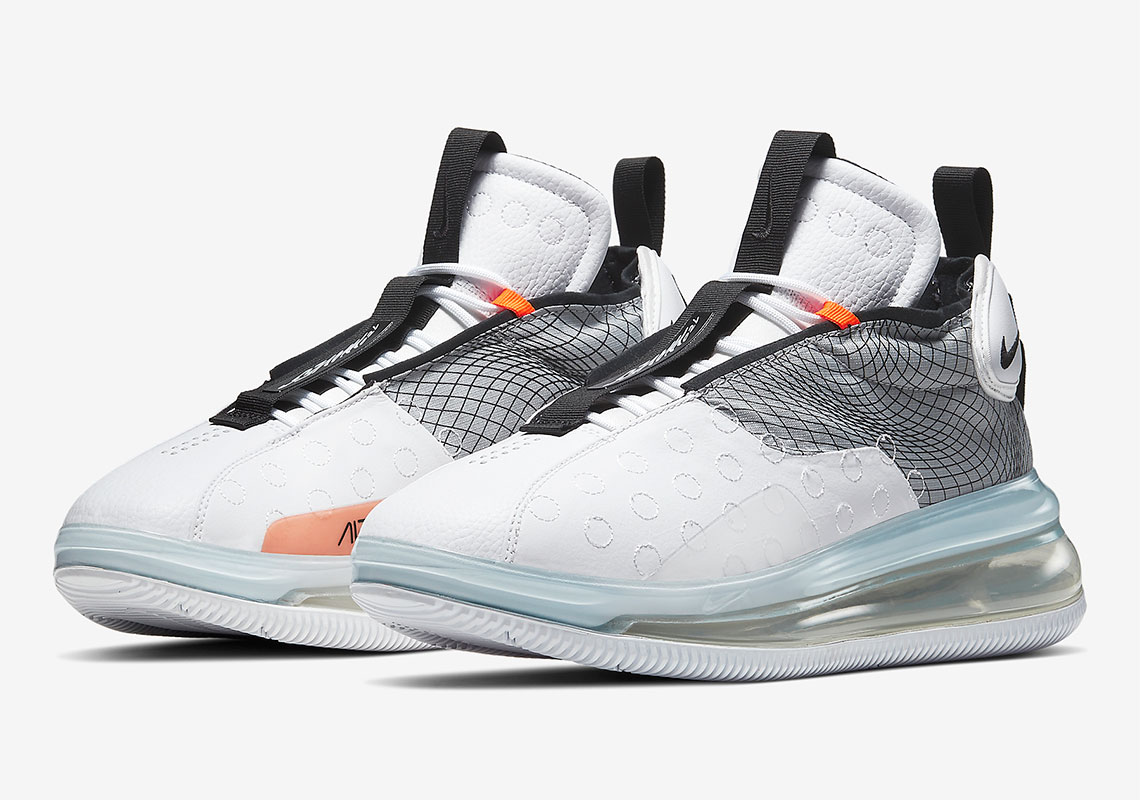 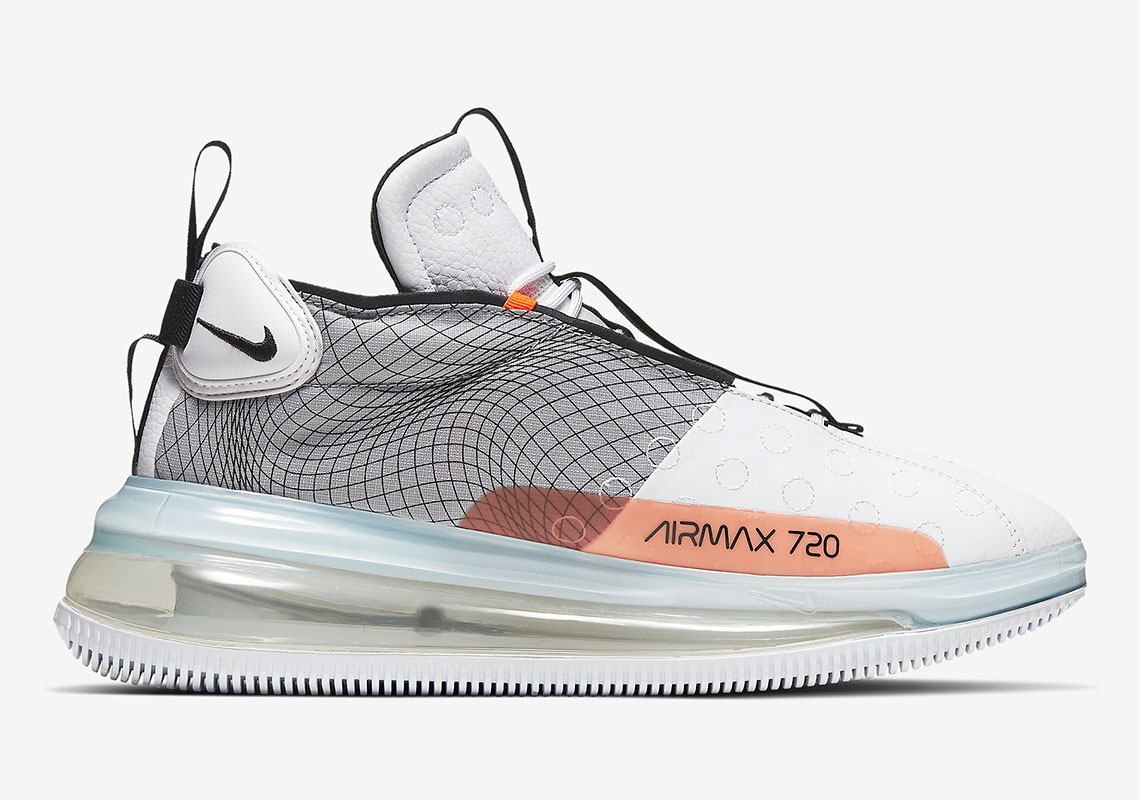 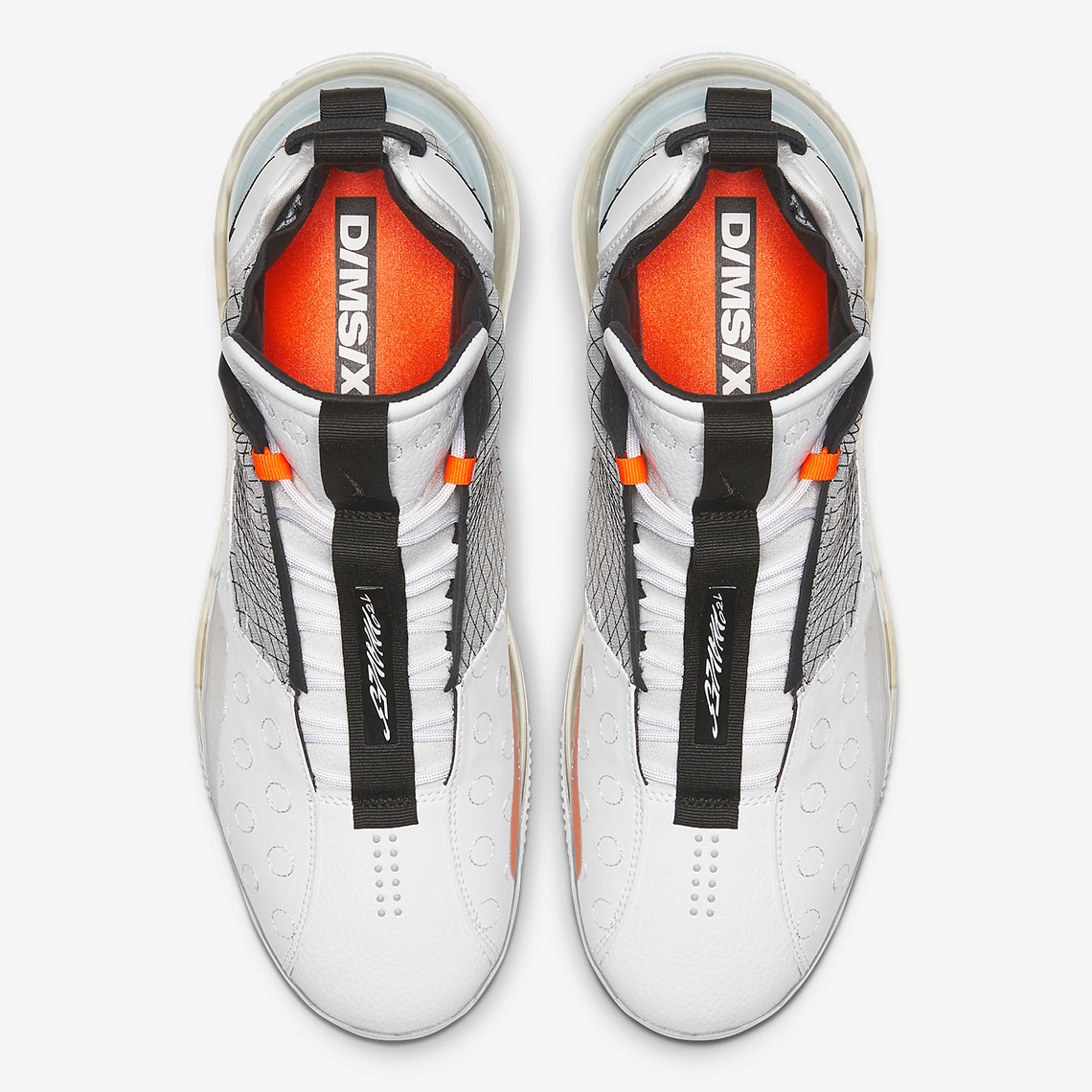 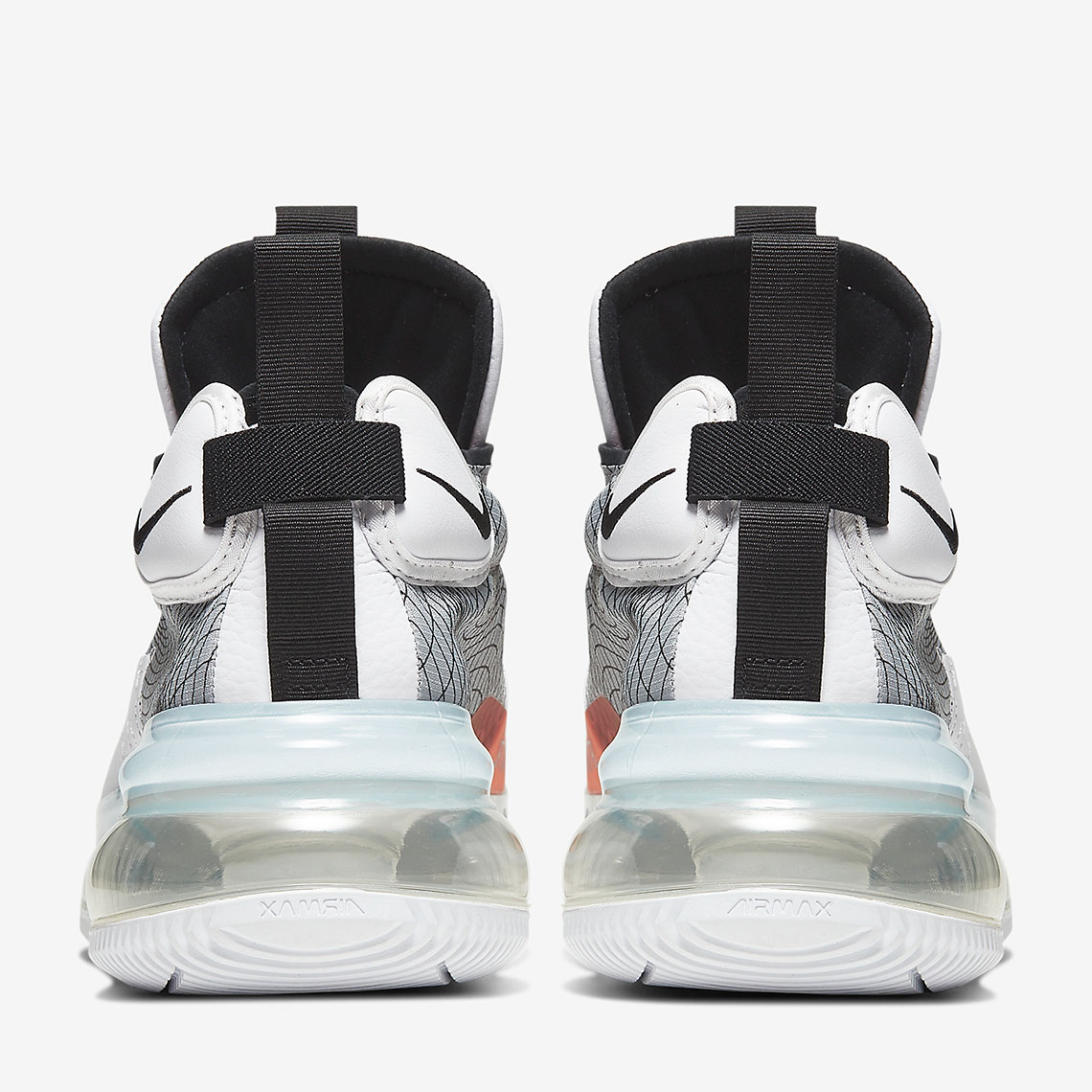 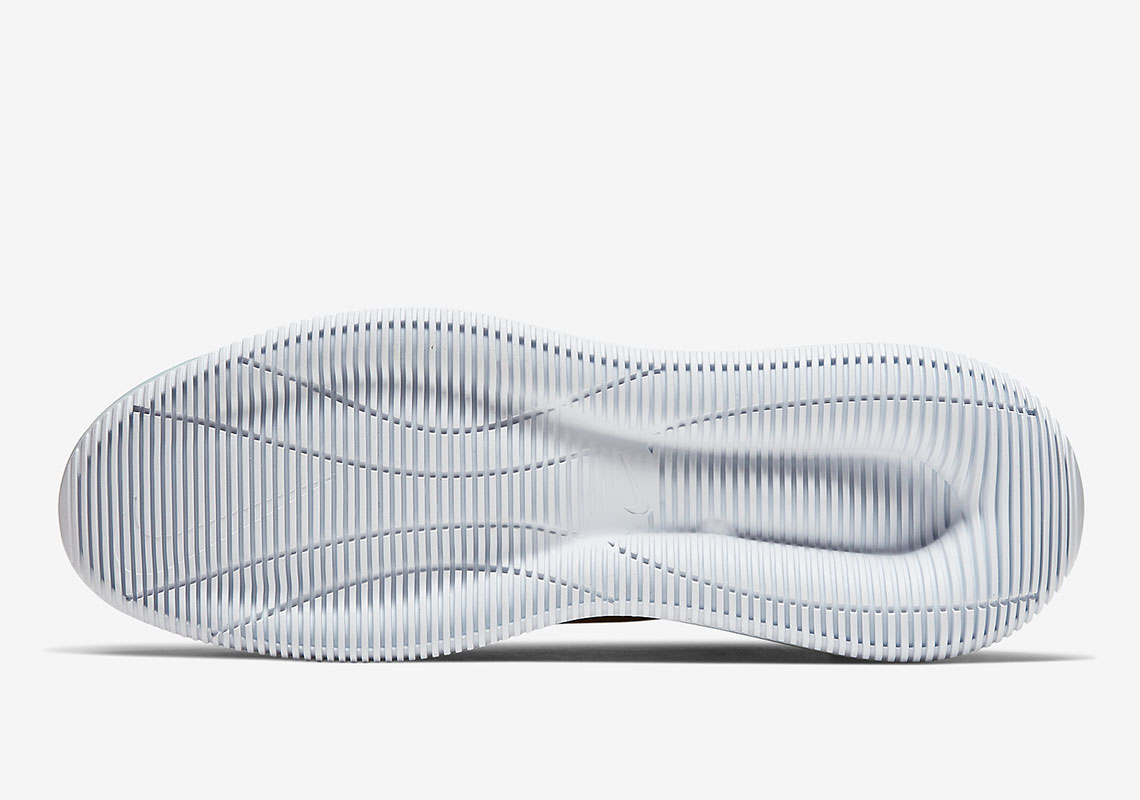