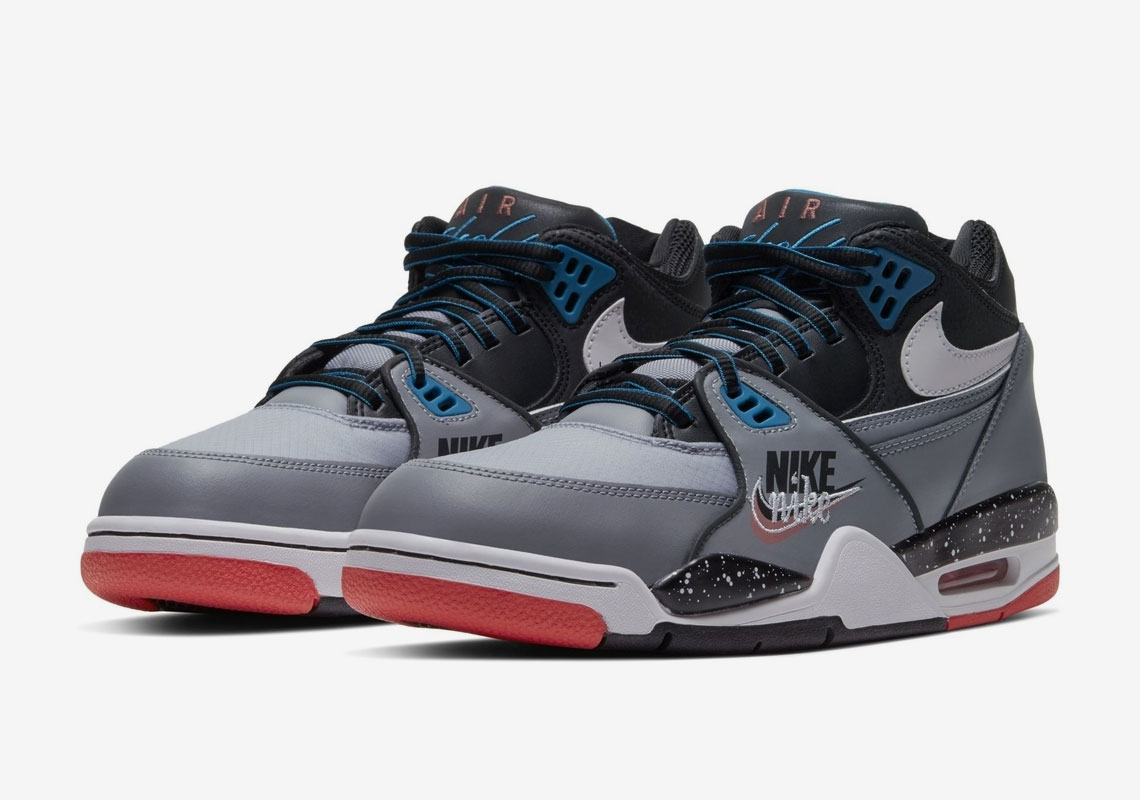 Over the past few weeks, Beaverton’s upcoming “Script Swoosh” collection has been gradually revealing its newly styled silhouettes, and after crossing the Air Force 1 and Air Max 270 React off their lists, another classic model is gearing up to joins its ranks. The Nike Air Flight ’89 – an iconic basketball sneaker previously worn by NBA greats such as Reggie Miller and Scottie Pippen – becomes the latest member of the pack to celebrate the origins of the Swoosh logo in all its glory. Double-stacked swoosh logos and a mixture of modern and retro-styled Nike Sportswear logos still remain constant, but are utilized in more modest fashion arriving in smaller proportions on the lateral and medial mid-foot overlays. As expected, the base is comprised of a similar greyscale palette seen on models revealed prior, followed by sporty accents of red and blue sprawled throughout. Considering Nike recently revived the Air Flight ’89 in a pair of OG colorways, the timing of this release is very fitting. Grab a detailed look here below, and expect these to roll out at on Nike.com and at select retailers in the near future. 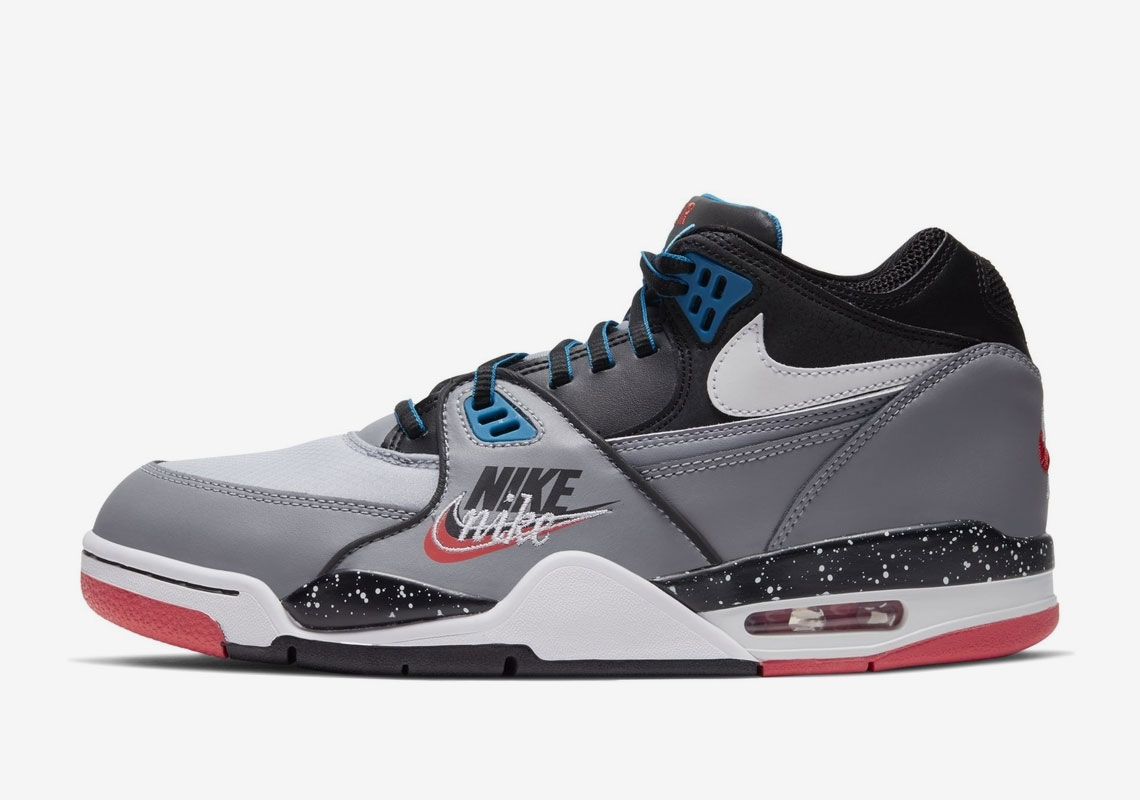 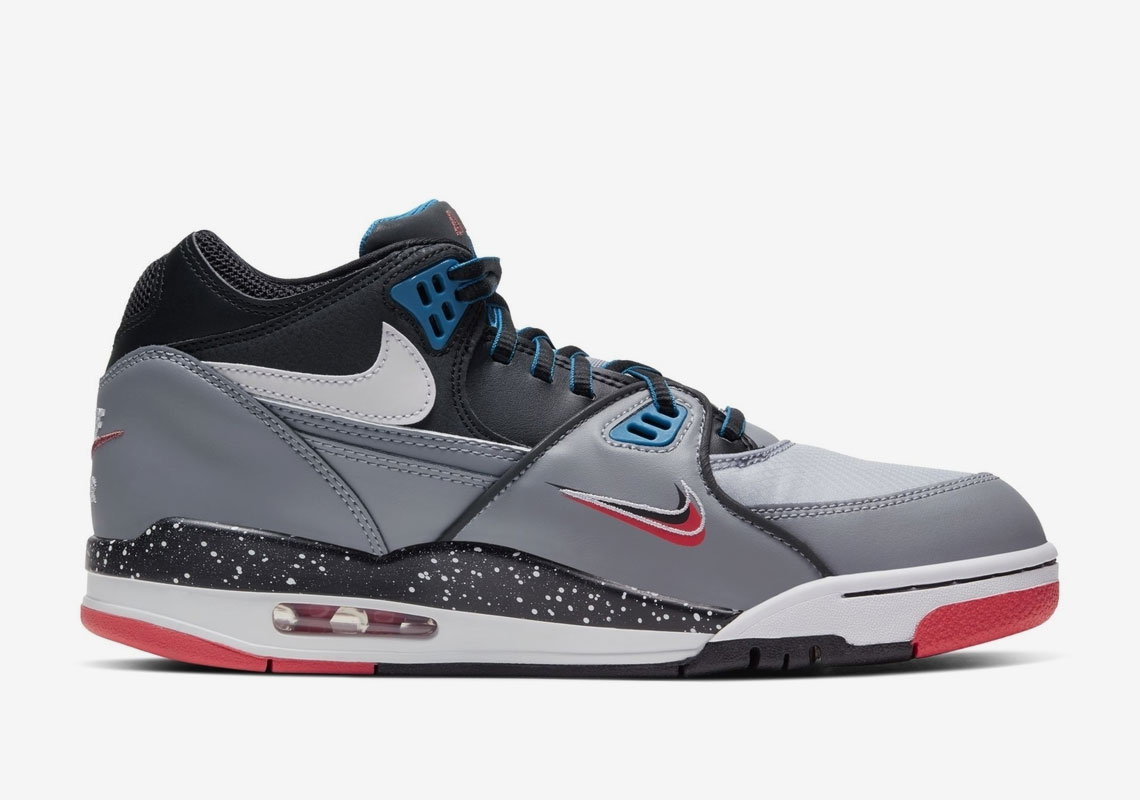 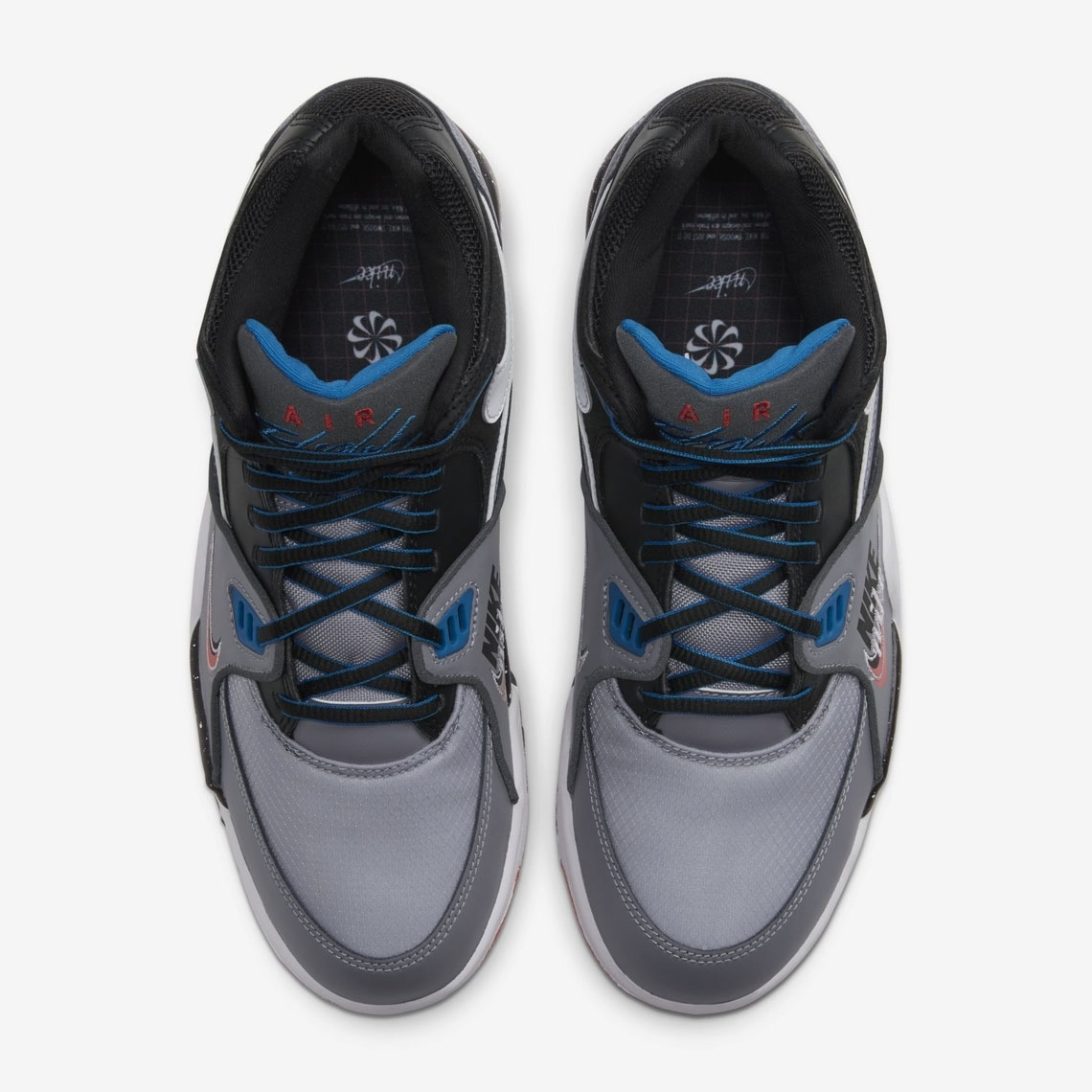 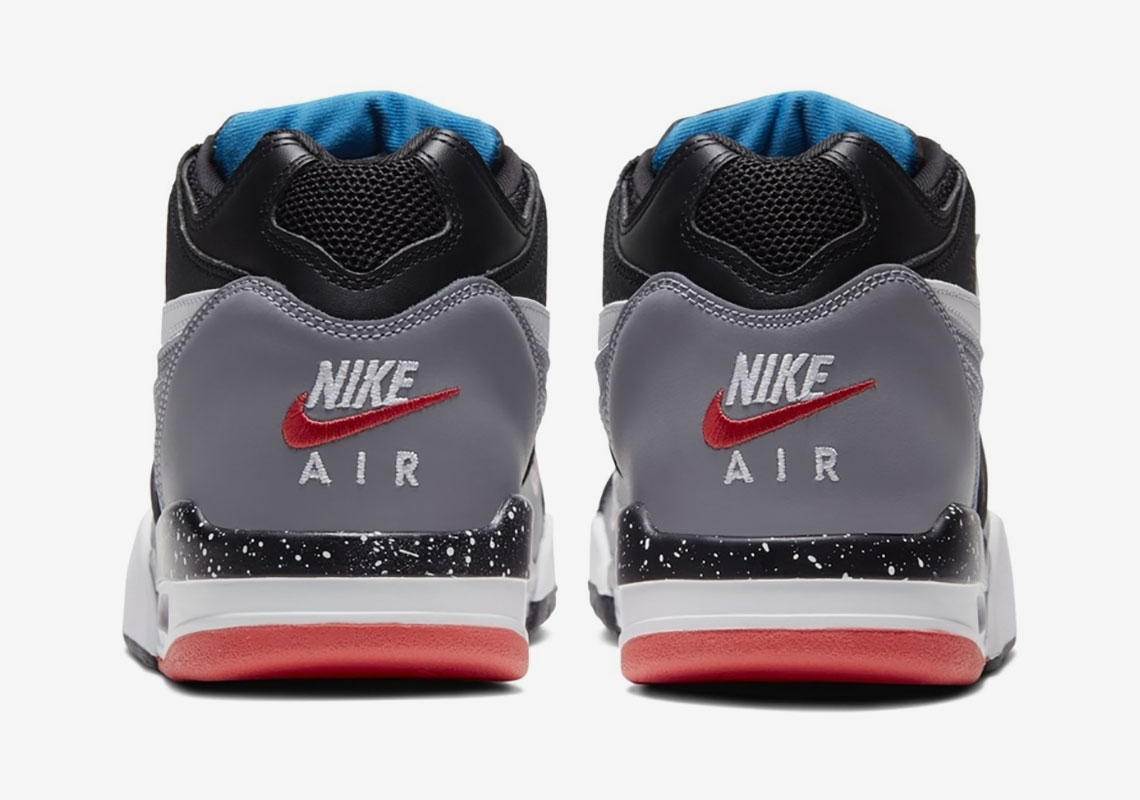 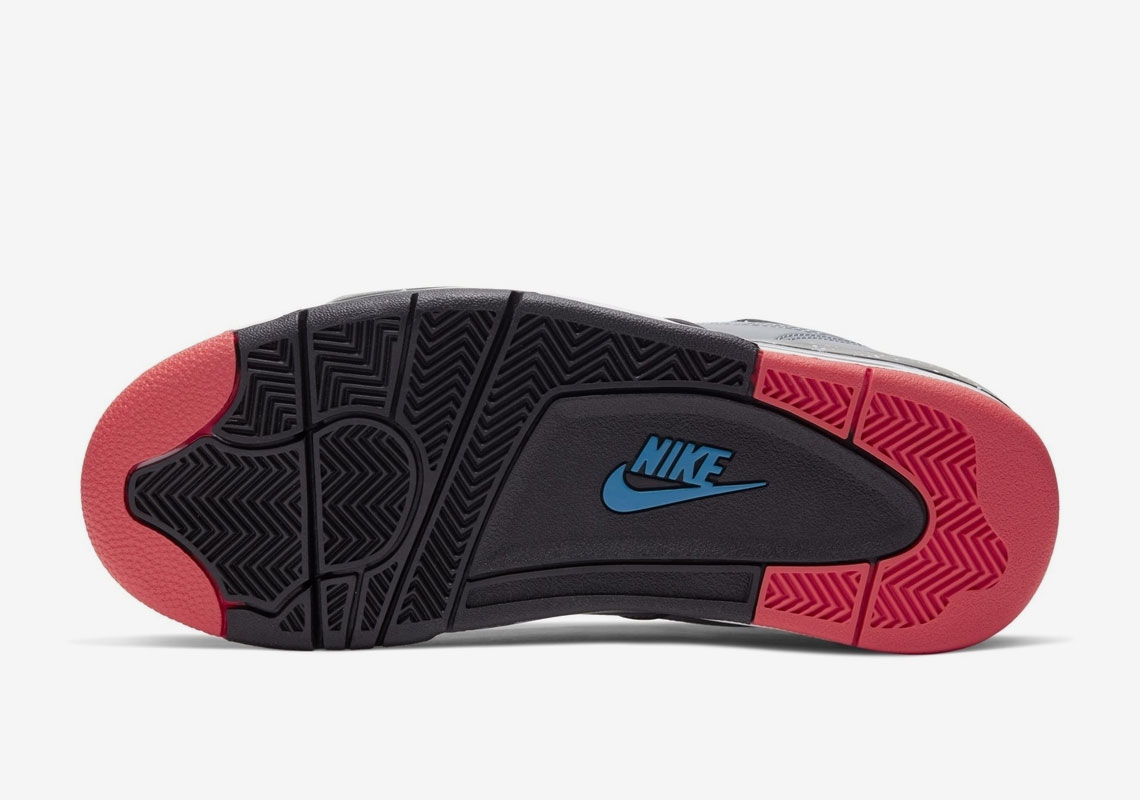