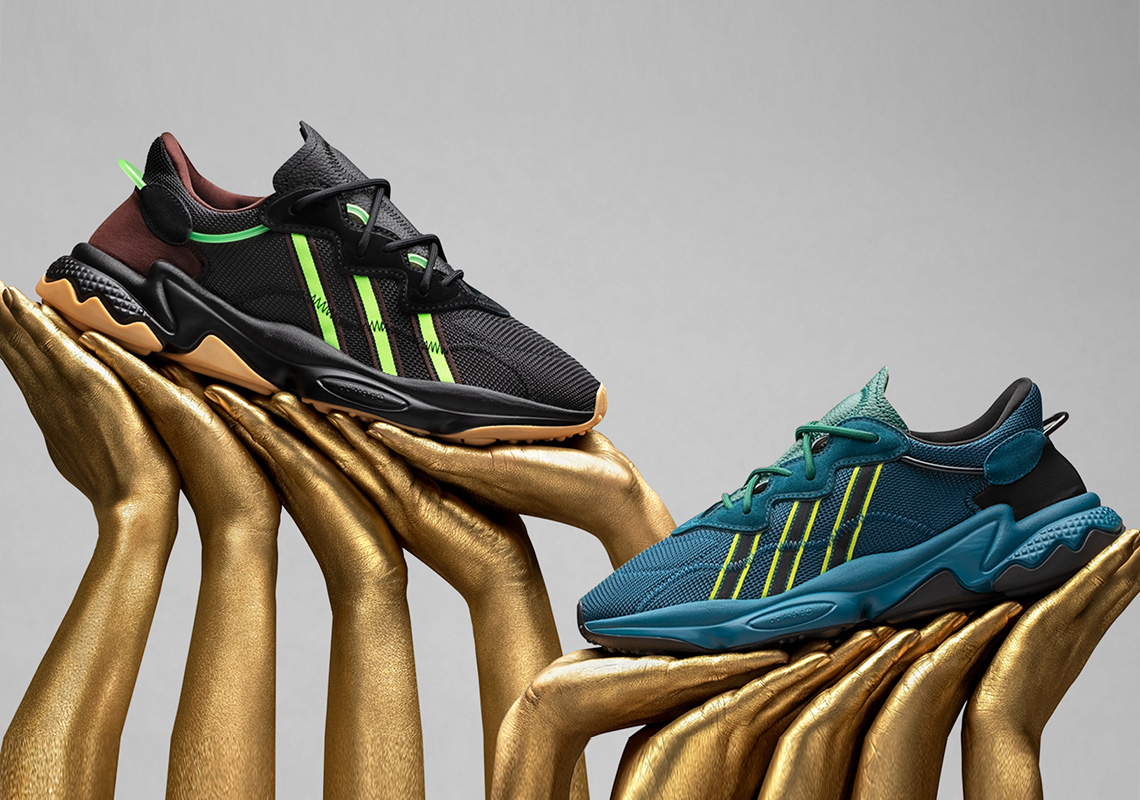 Despite renewing his Three Stripes contract around half a year ago, Pusha T has yet to fully make use of his time with only a few of his first adidas Ozweegos releasing at Coachella, his next being unfortunately canceled, and his “Kingslayer” edition only going out to the most hardcore of Call of Duty: Modern Warfare players. Hopefully making it to home base this time around, his latest involves palettes heavily divergent from the aforementioned, hitting the markets in a striking colorway of greens and blues as well as a yet-to-be-seen “Mystery Brown” option. No coke white “Nose Candy Mandy” or skull-adorned motifs, the pairs opt for clean arrangements of few contrasting parts: the only loud features is owed to the neon tones found right along the profile logos, which lay atop a backdrop of either dark tone. Just adjancet, eye stays pop in their suede materials, either darkening or staying right in the middle of its adjacent components on the color spectrum. Grab a detailed look at both as well as their speciality cobranding at their insoles right here and find them hitting adidas.com and select retailers on November 16th.

Where to Buy (Teal) 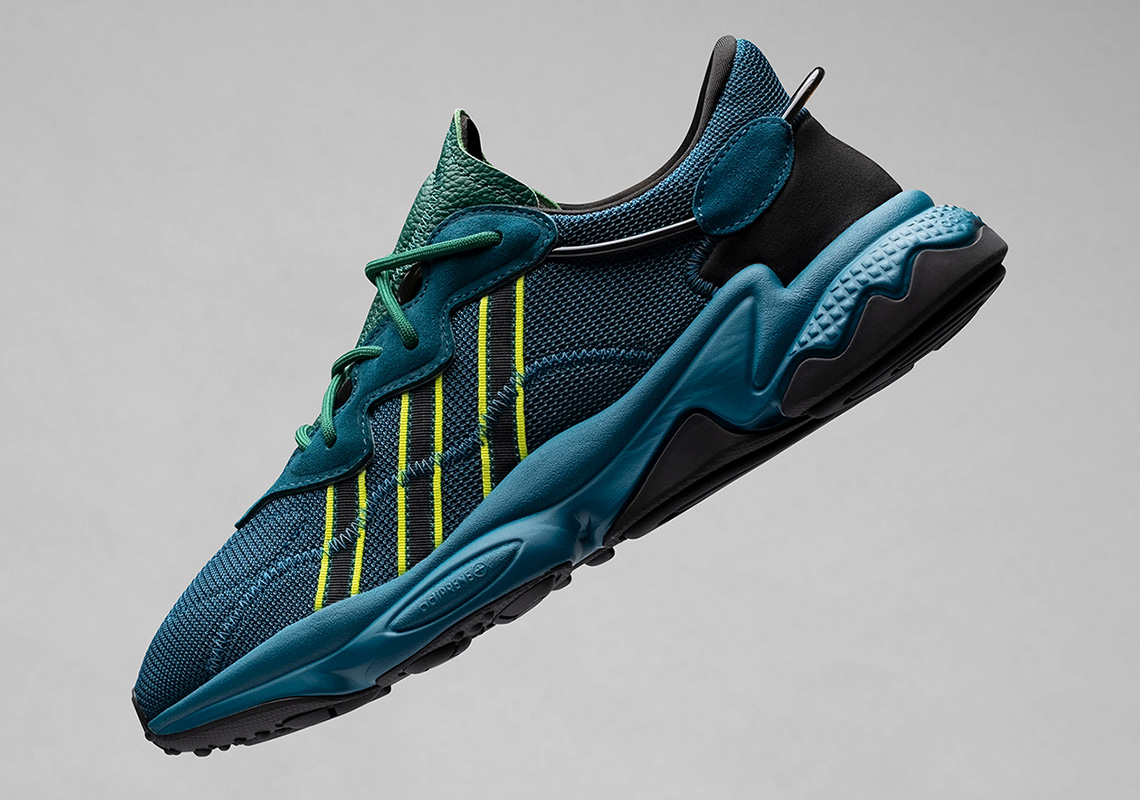 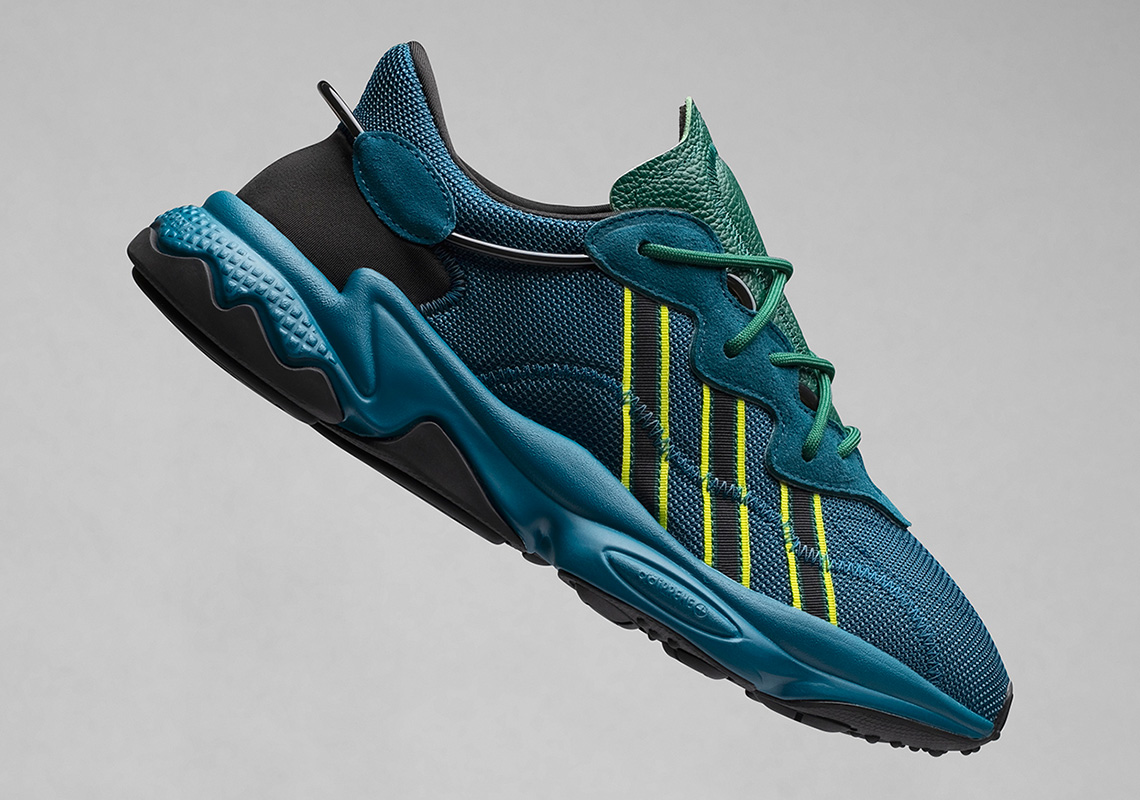 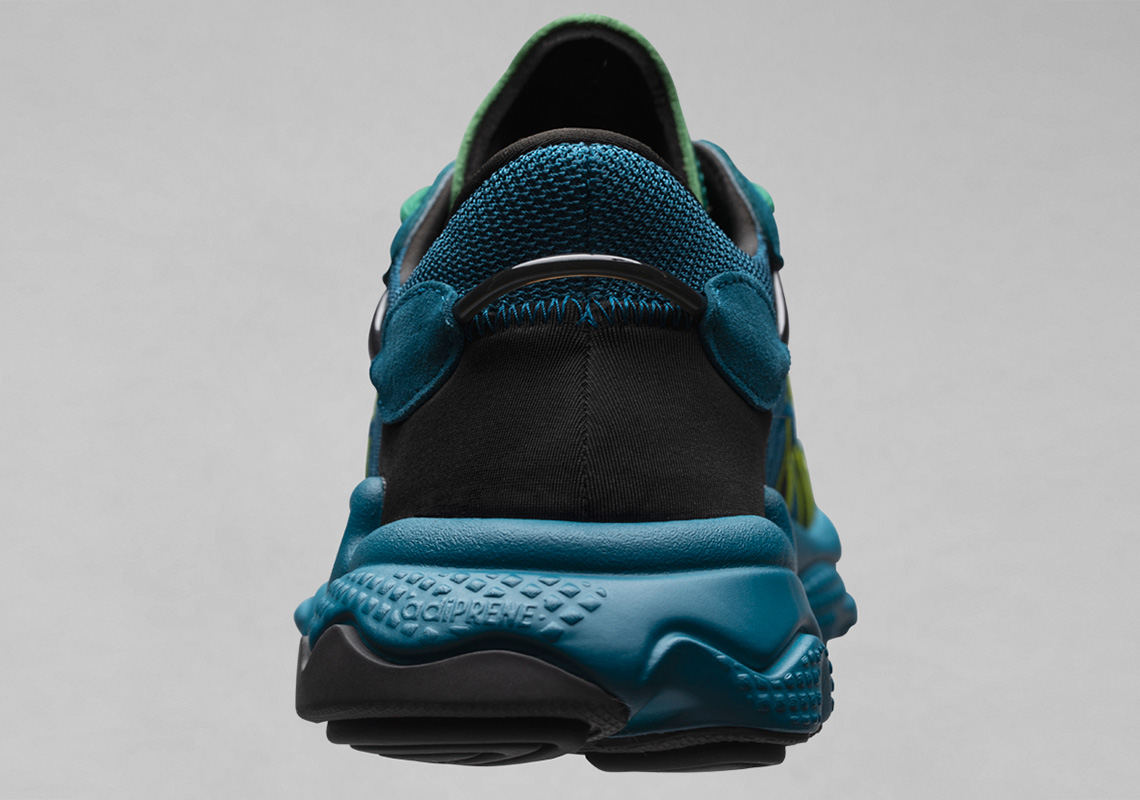 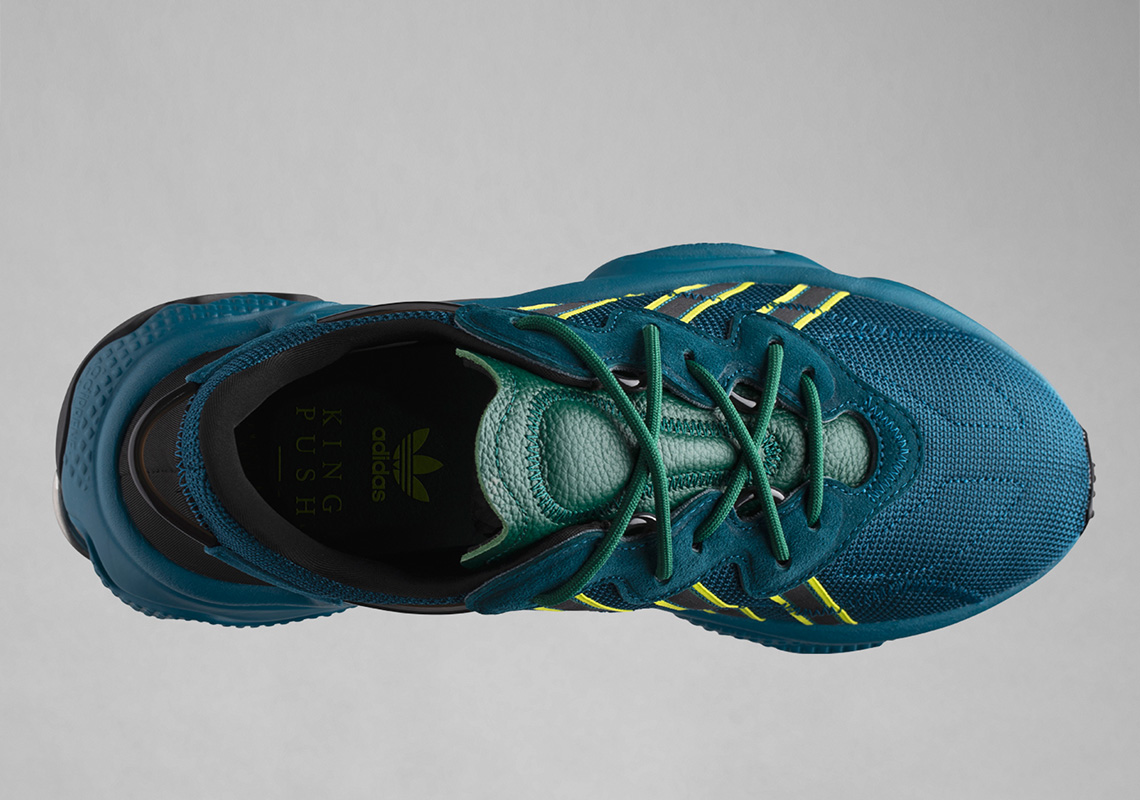 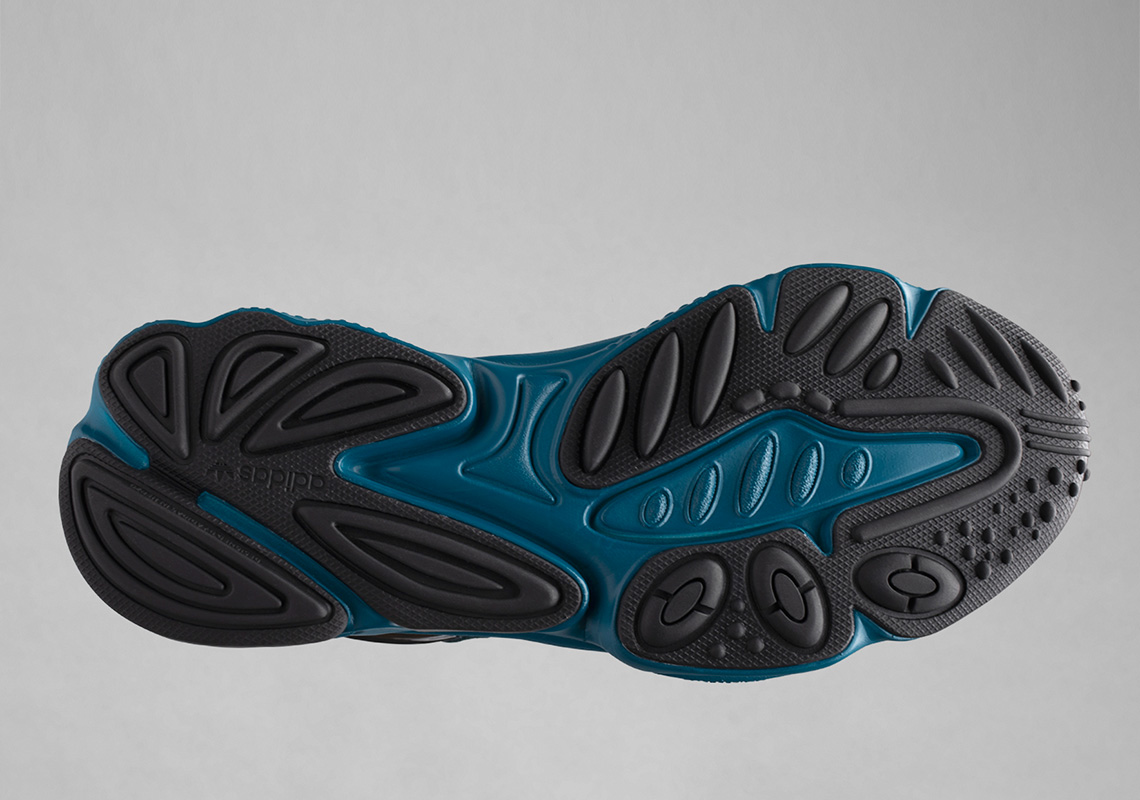 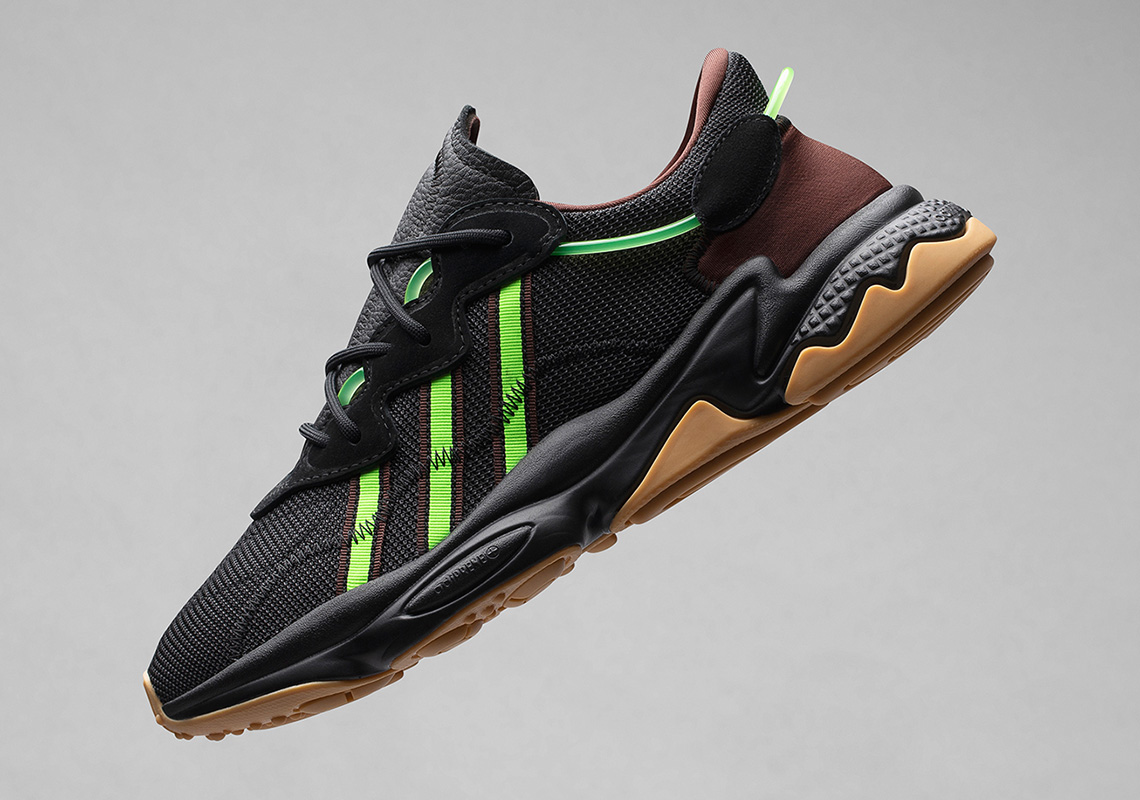 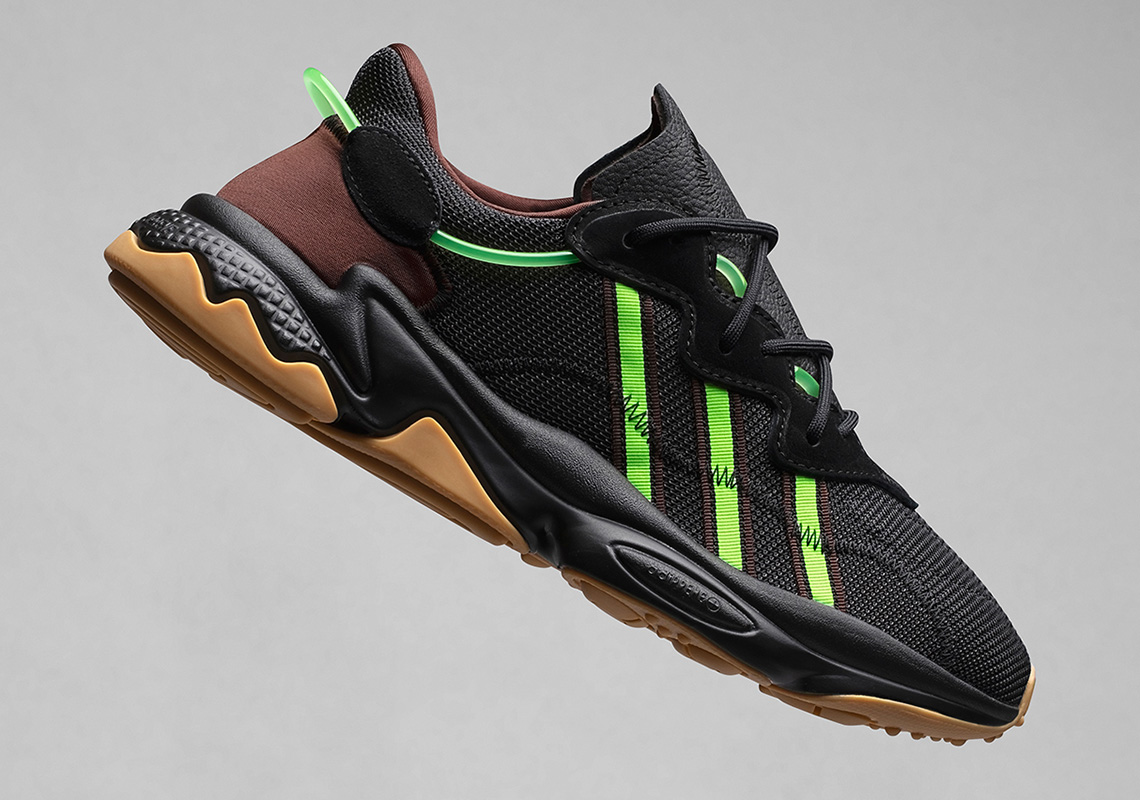 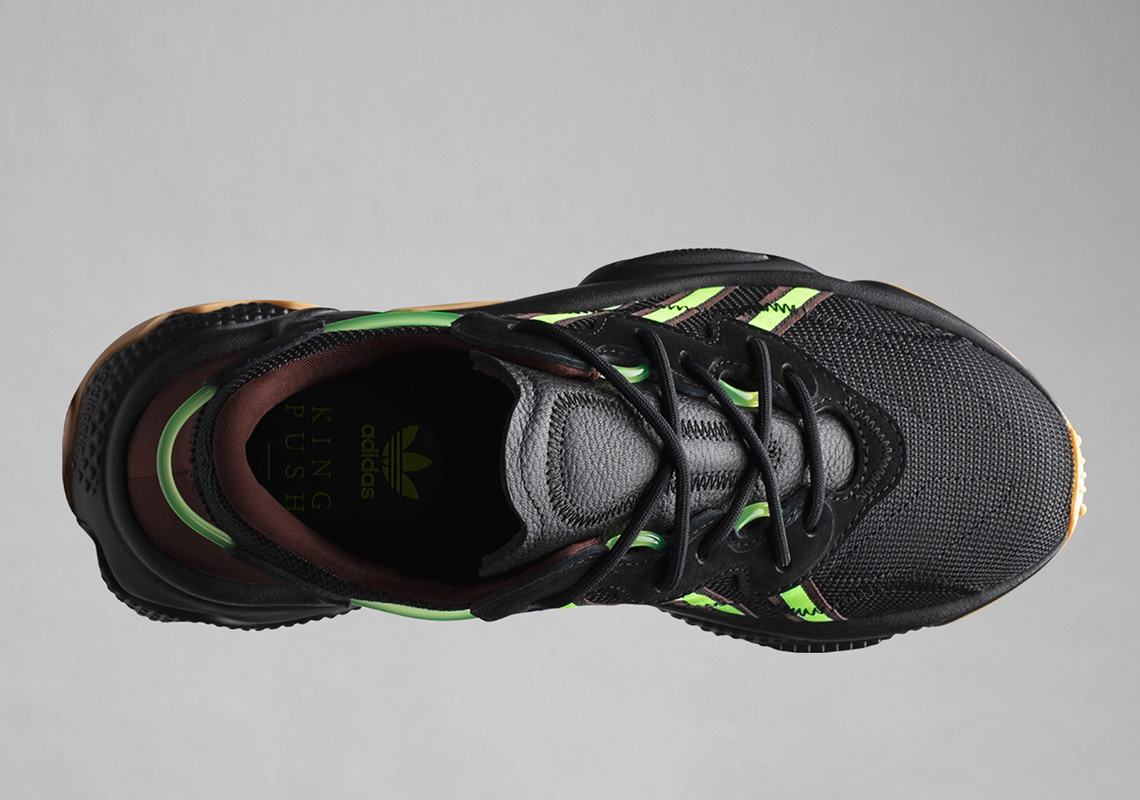 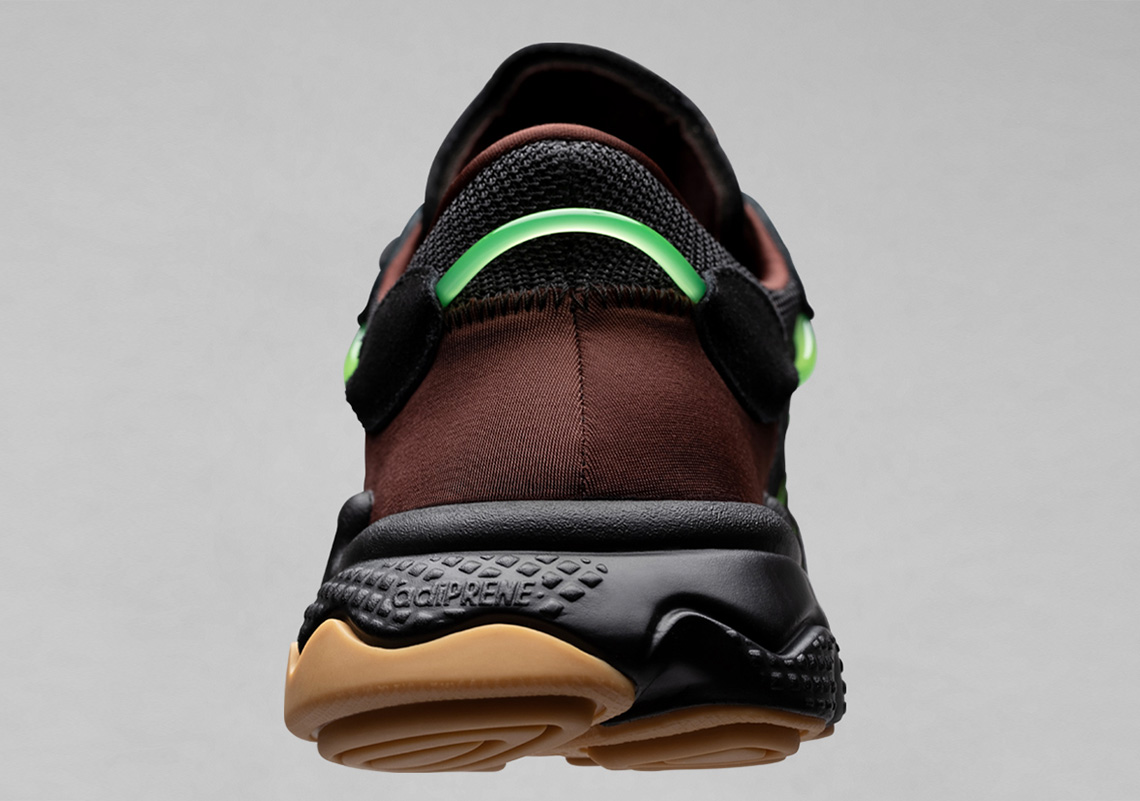 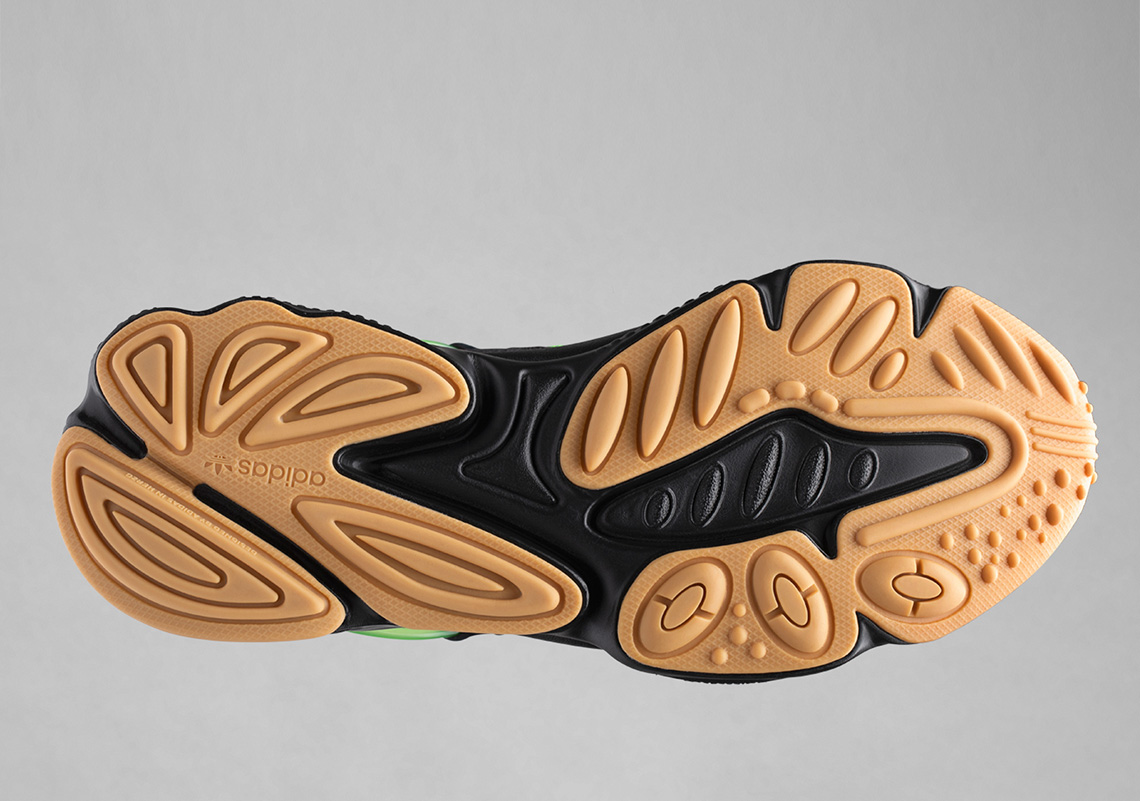