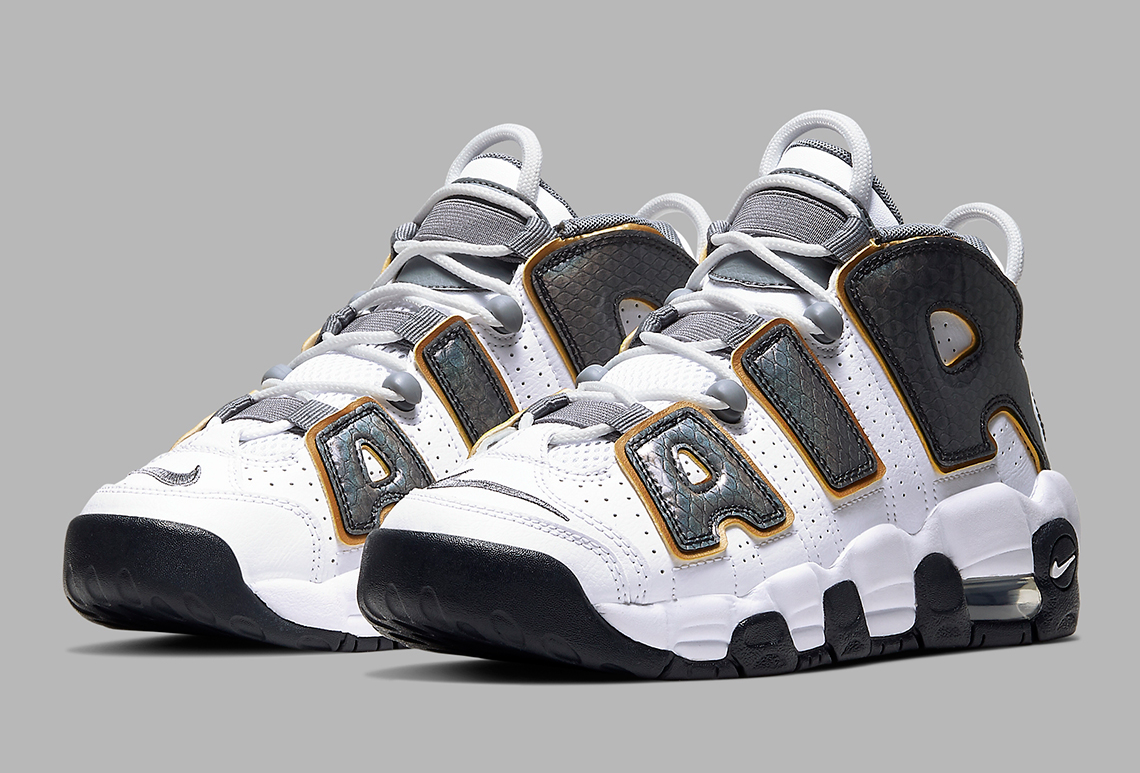 Where To Buy The Nike Air More Uptempo GS “Snakeskin”

The Nike Air More Uptempo – a classic silhouette from the Swoosh’s 90s era – is kicking off the month of November for the little ones with a brand new two-toned colorway upgraded with bold modifications. Taking its already bulky and flashy constructions to an even higher level, the basketball-turned-lifestyle model remixes its iconic “AIR” logos with a generous dose of reptilian character. Overlays now find themselves presented with shimmery iridescent scales, followed by metallic gold hits rimming its oversized lettering for further contrasting. If you’re interested in picking up a pair, they will be releasing tomorrow, November 1st for $75 (Toddlers), $95 (Little Kids), and $130 (Grade School) on Nike.com and at select retailers. Capture an official look here below before you secure your pair. 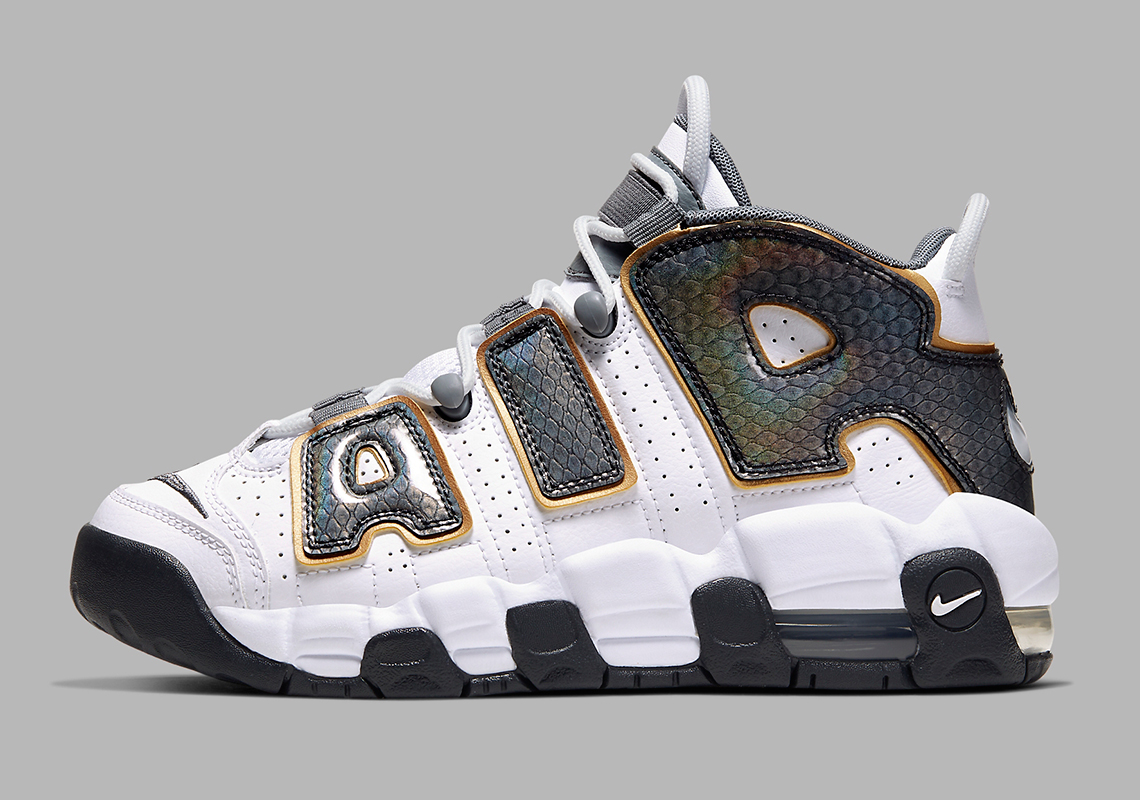 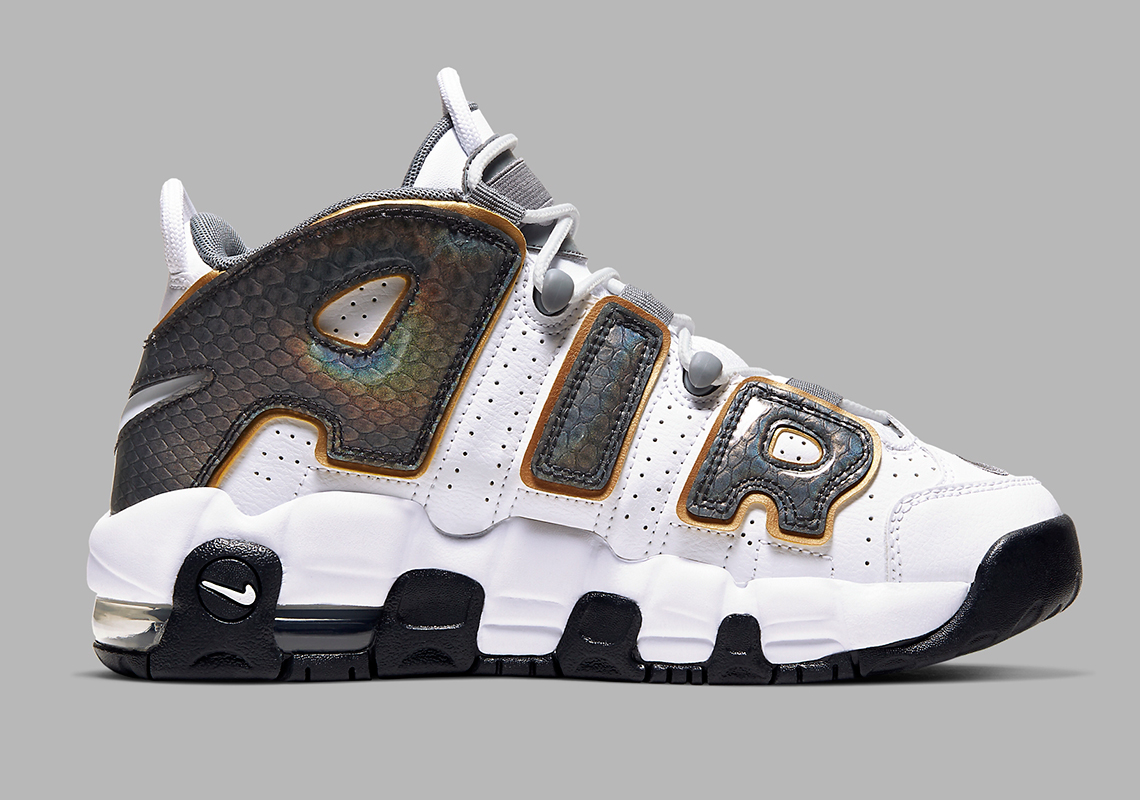 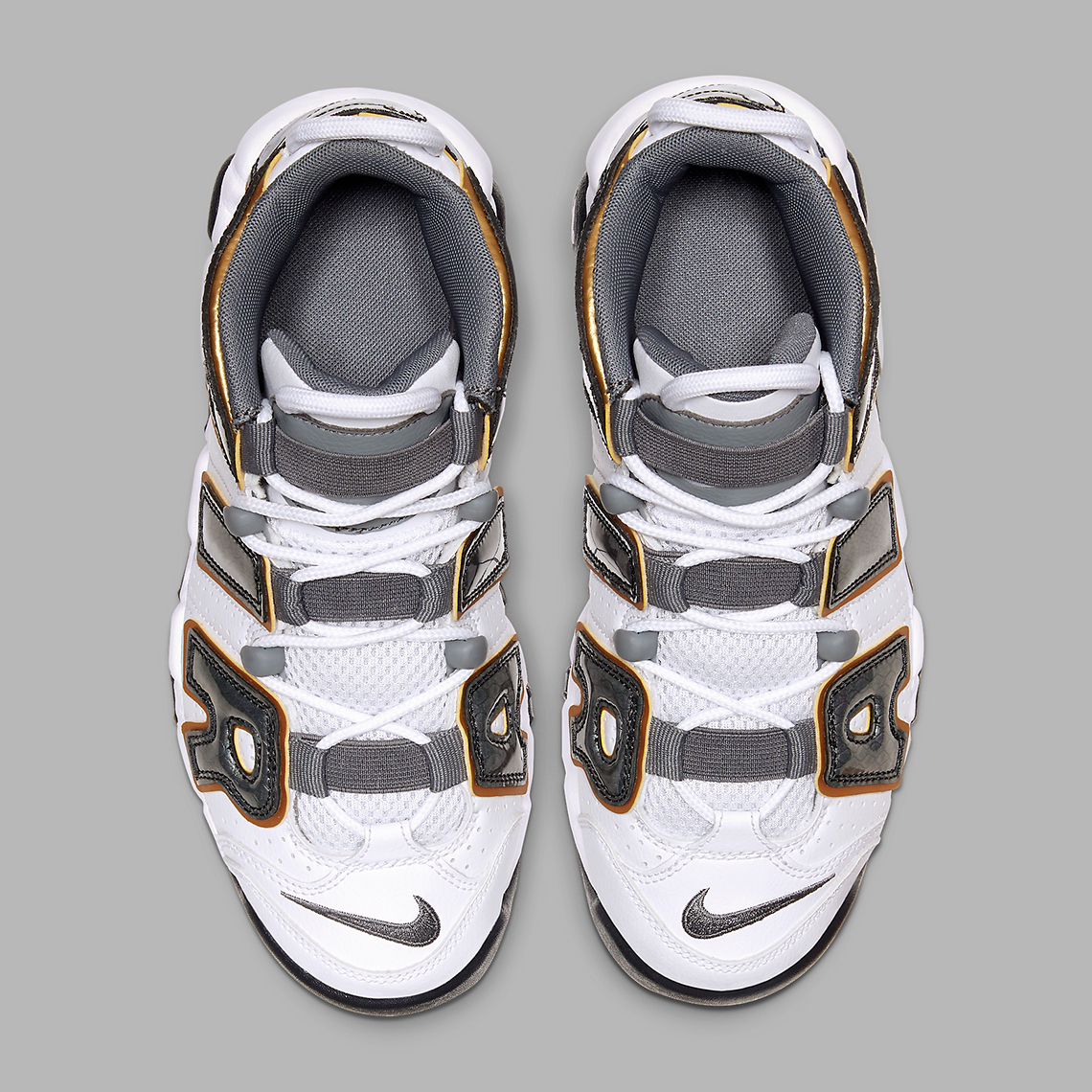 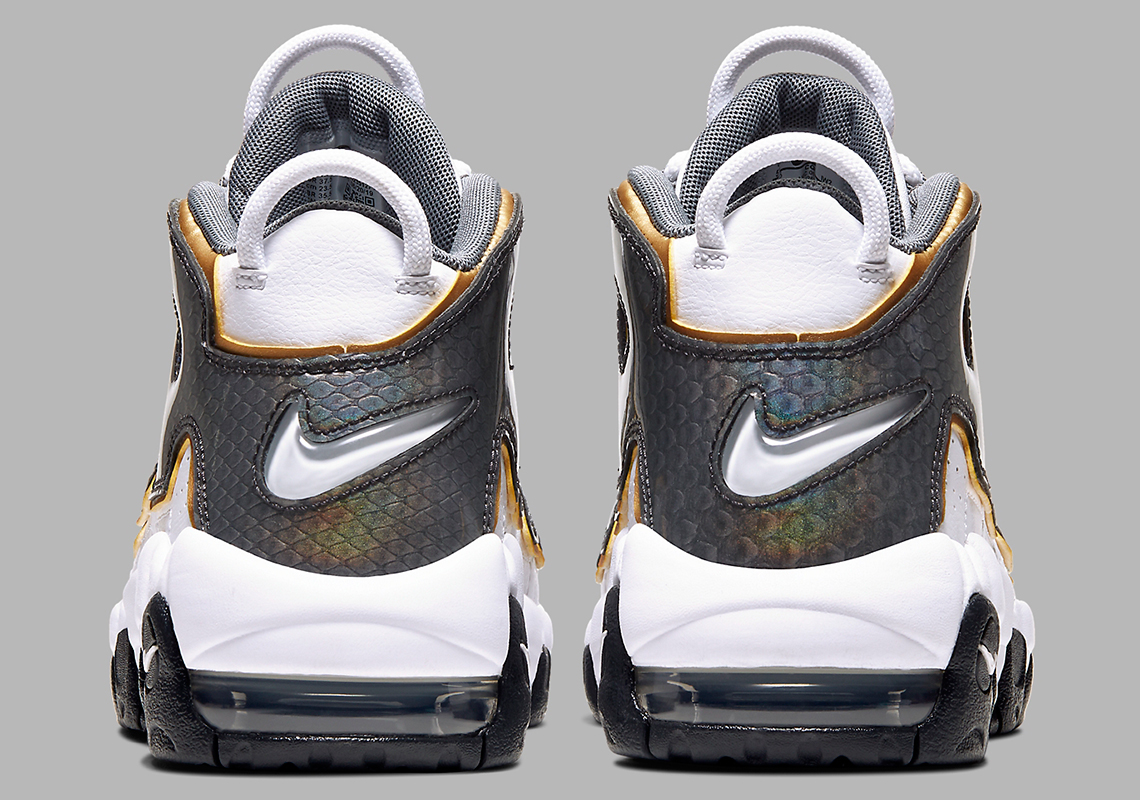 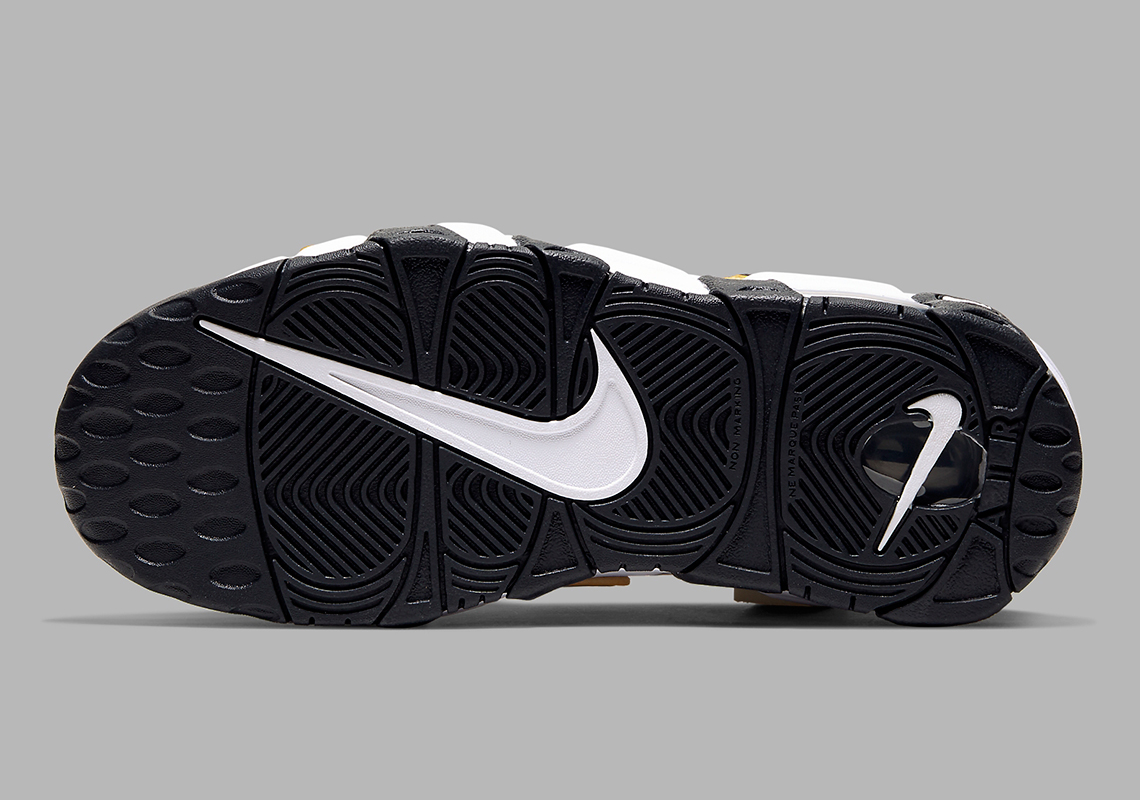