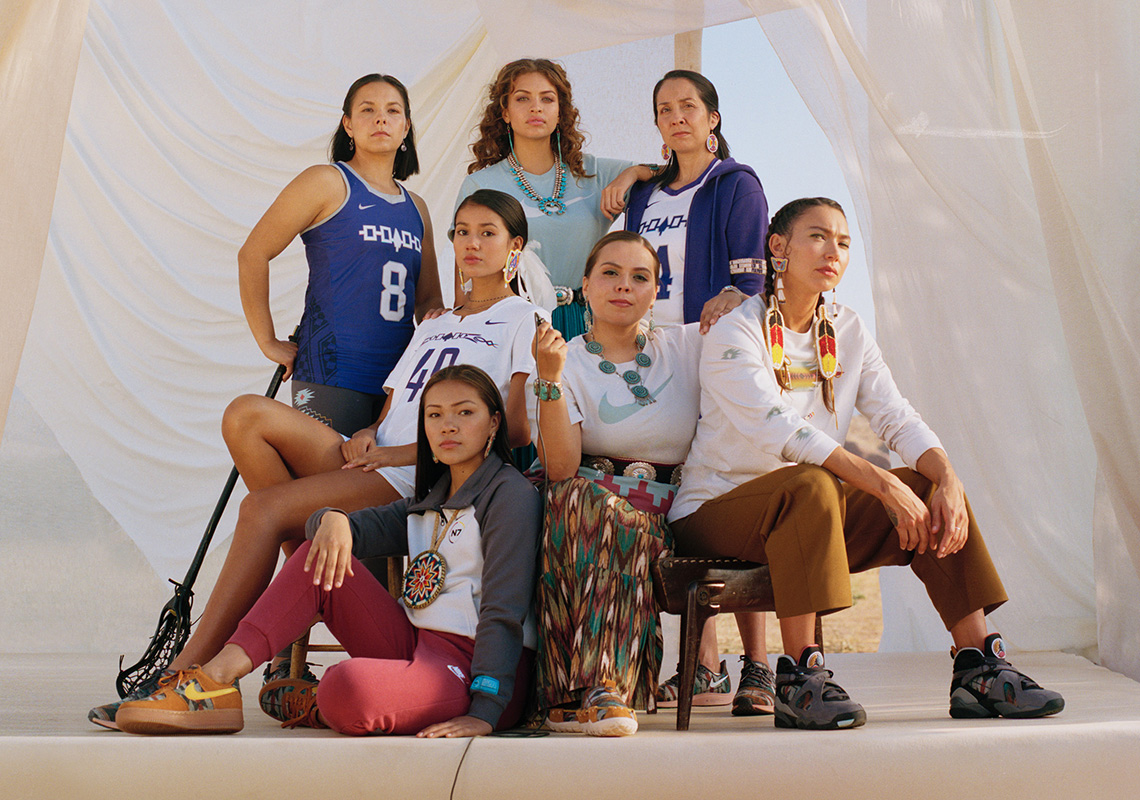 Creating stories from color and shapes just as she was taught in her childhood, Tracie Jackson, now a graphic designer for Nike, has brought her cultural influence to the 10th anniversary of the brand’s N7 collection. Phoebe Nez, her great-grandmother, spent the majority of her life weaving and instilling these many techniques of the Tsi’naajinii into the mind of a much younger Jackson, learnings to which she owes much of her career. Continuing the legacy of the late role model, the entire pack is ripe with the storm pattern — one of Nez’s favorites — bringing along Pendleton in what is a reunion near 6 years overdue.

Native to her own Navajo background, the weave, breathing with the hard work of years of dedication, adds a strong sense of personalization to each of the available pieces, which stretches from apparel to a deep breadth of distinct footwear. Hoodies, jerseys, joggers and even a blanket add these multi-color motifs throughout with each accompanying silhouette doing much of the same though in their own unique style. The Air Moc, a revival in its own right, was brought back at request and features the core fabrication much more authentically as the silhouette stays largely true to its muse with suede leathers and strips lining the construction along the entire surroundings. The Air Zoom Pegasus 36, however, is largely quite performance-based with only the main body of the silhouette swapping out. Both the Air Force 1 and the Air Jordan 8 are a bit more subtle: the former bearing brown overlays and yellow swooshes and the latter taking on dark neutrals and complimenting chenille logos. Lastly, the Zoom Heritage adds the print sparingly, preferring to embellish the center line than either the lateral or medial; these, in departure from the entire set as well as itself, outfit in grey suedes with pastel red swooshes boasting a hand-sewn element in the stitches at its bottom.

Grab a detailed at the entire assortment just below and expect all of it to arrive at select retailers as well as Nike.com this week on November 7th. 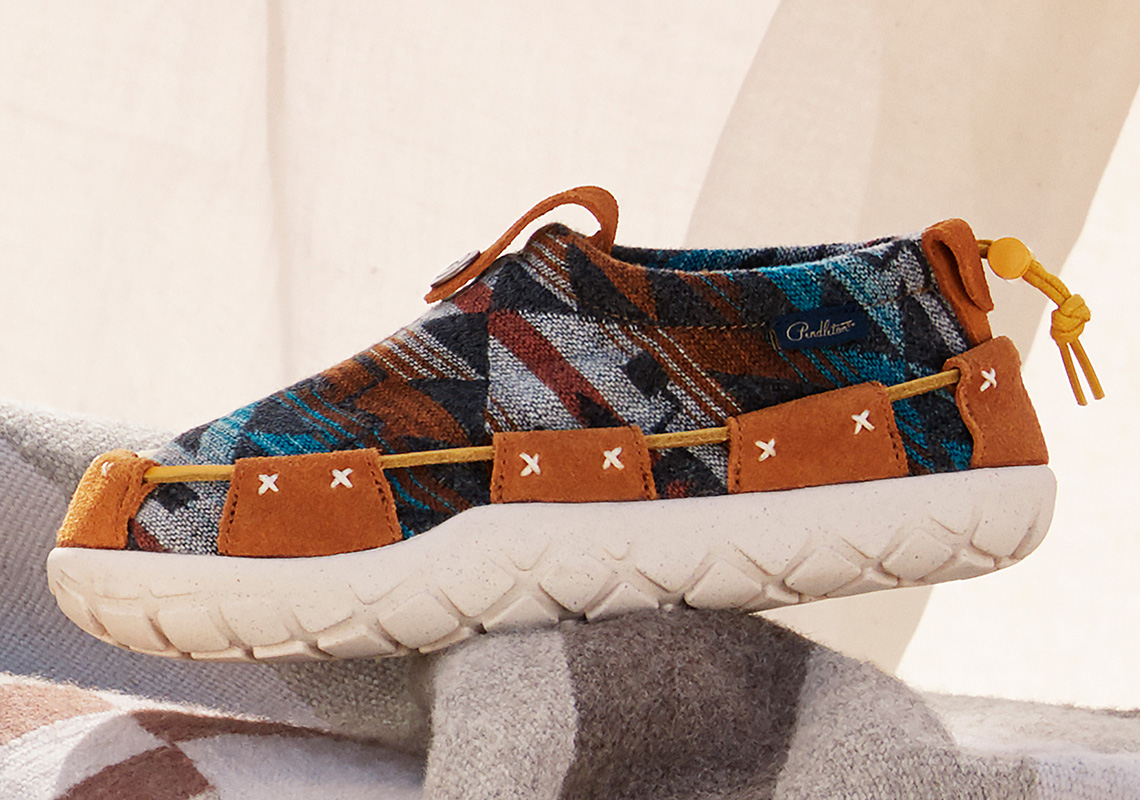 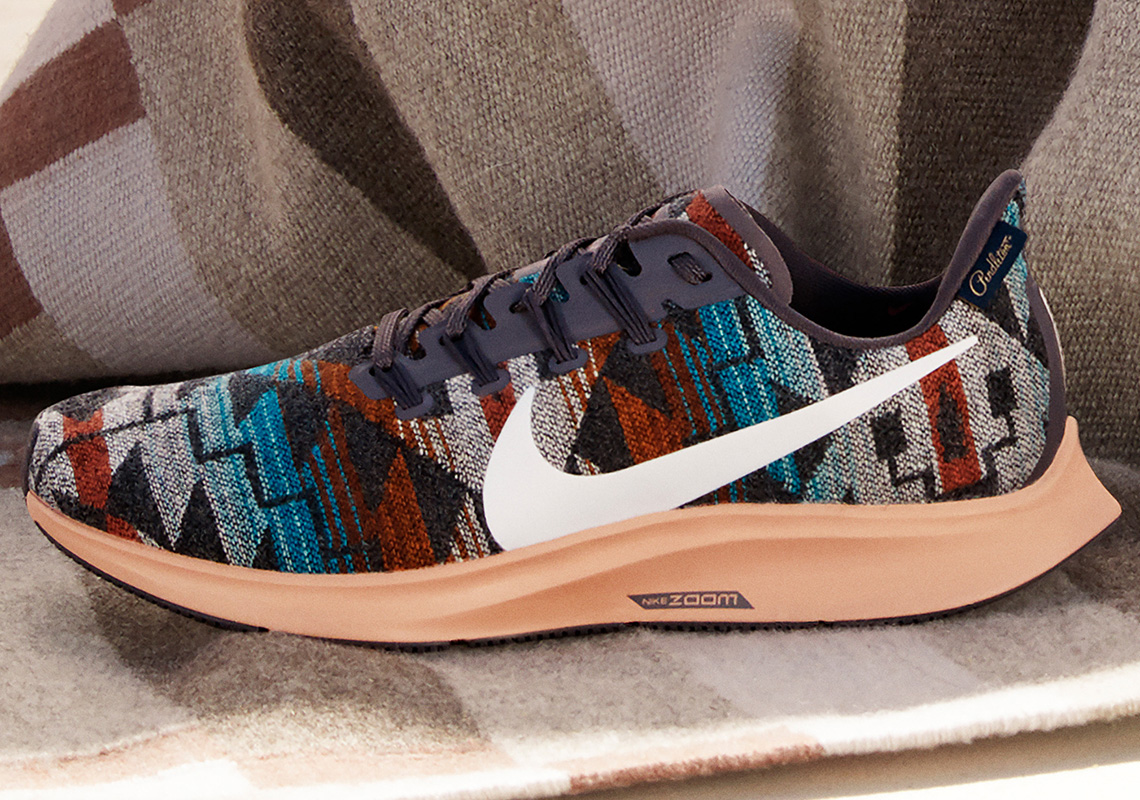 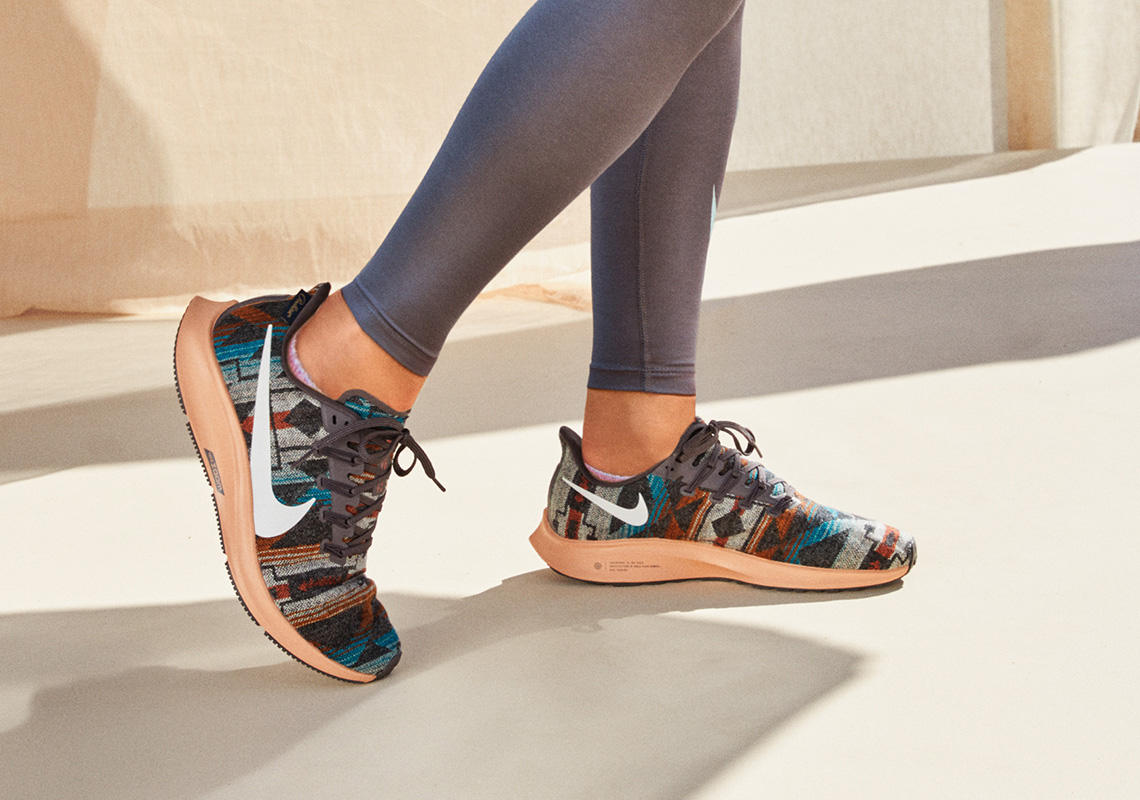 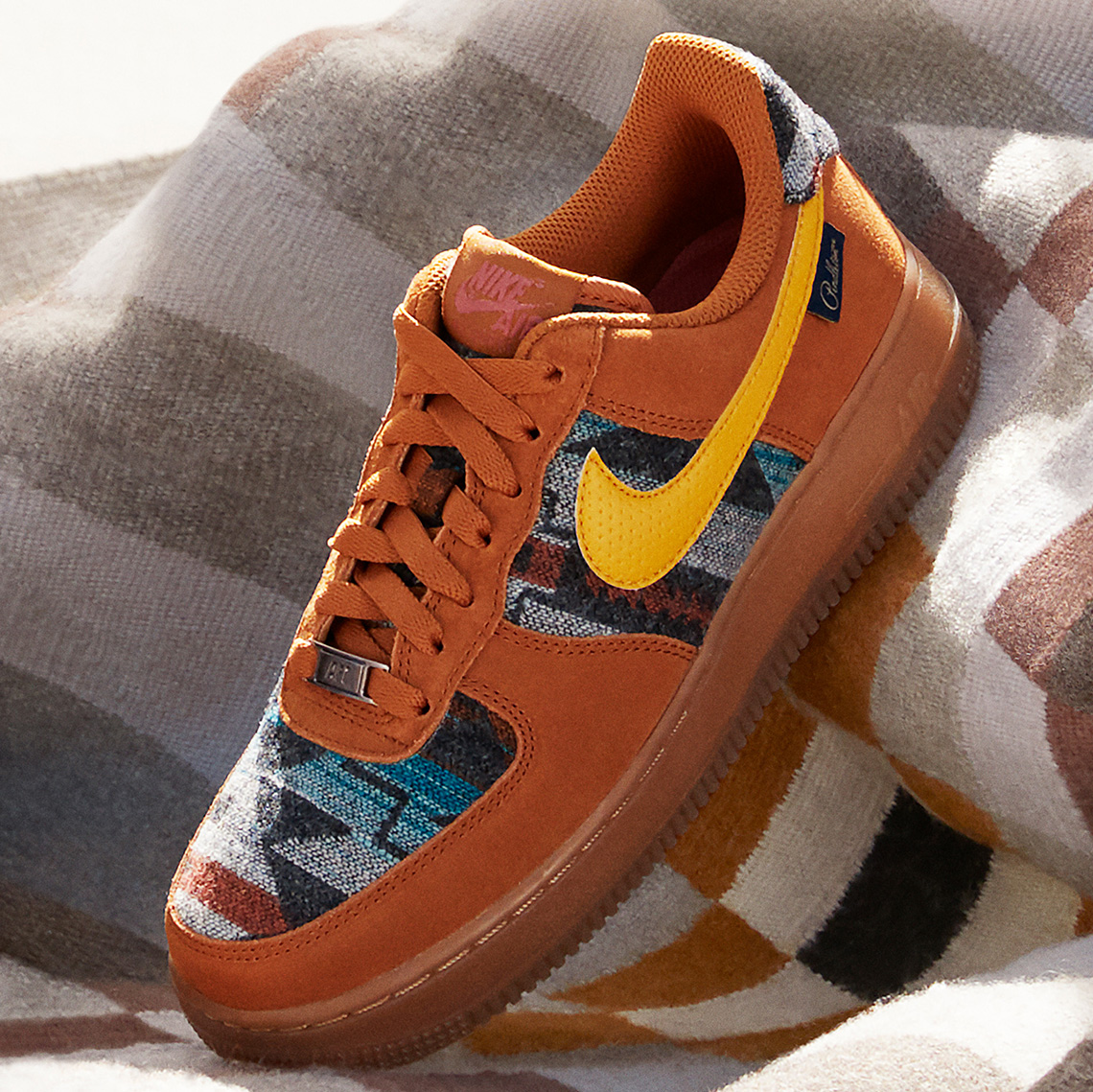 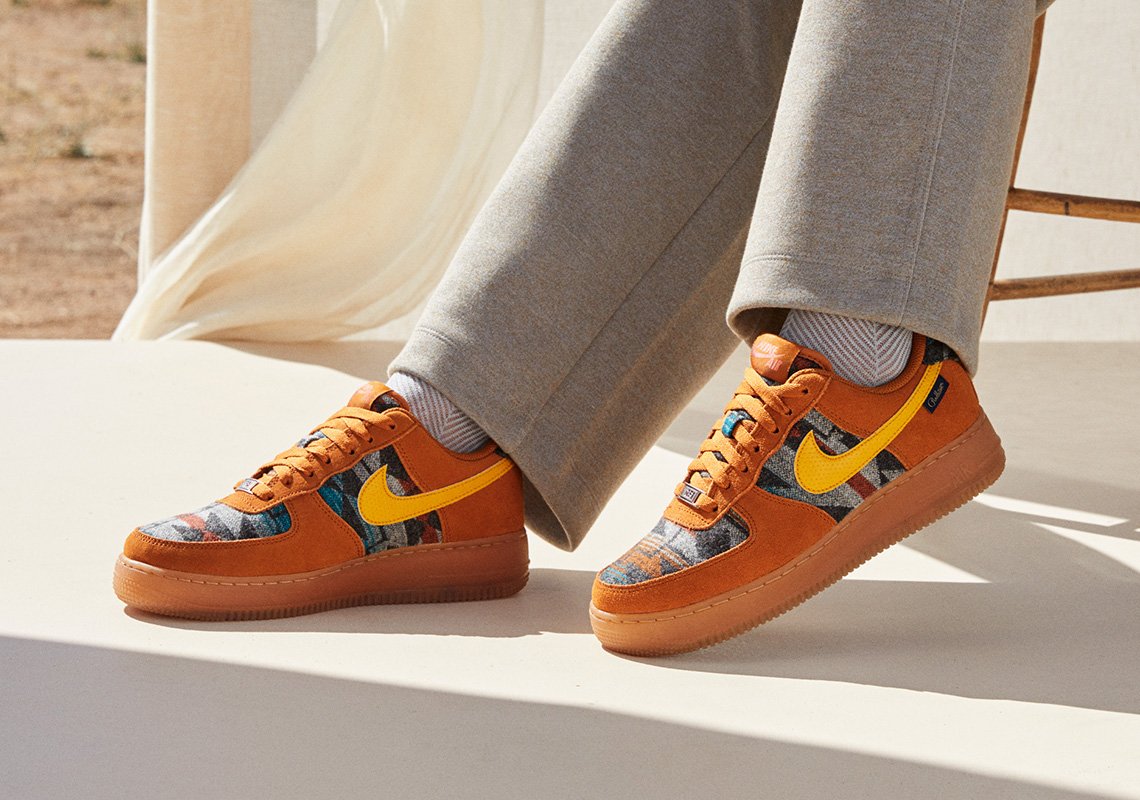 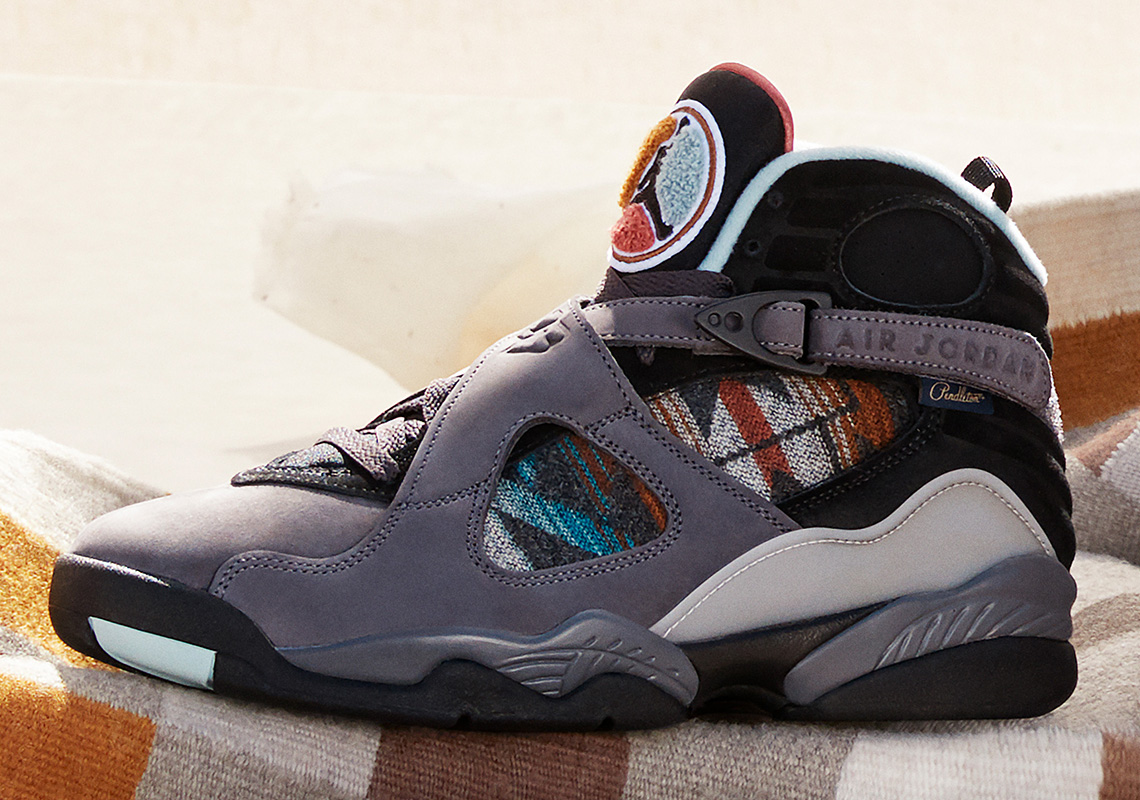 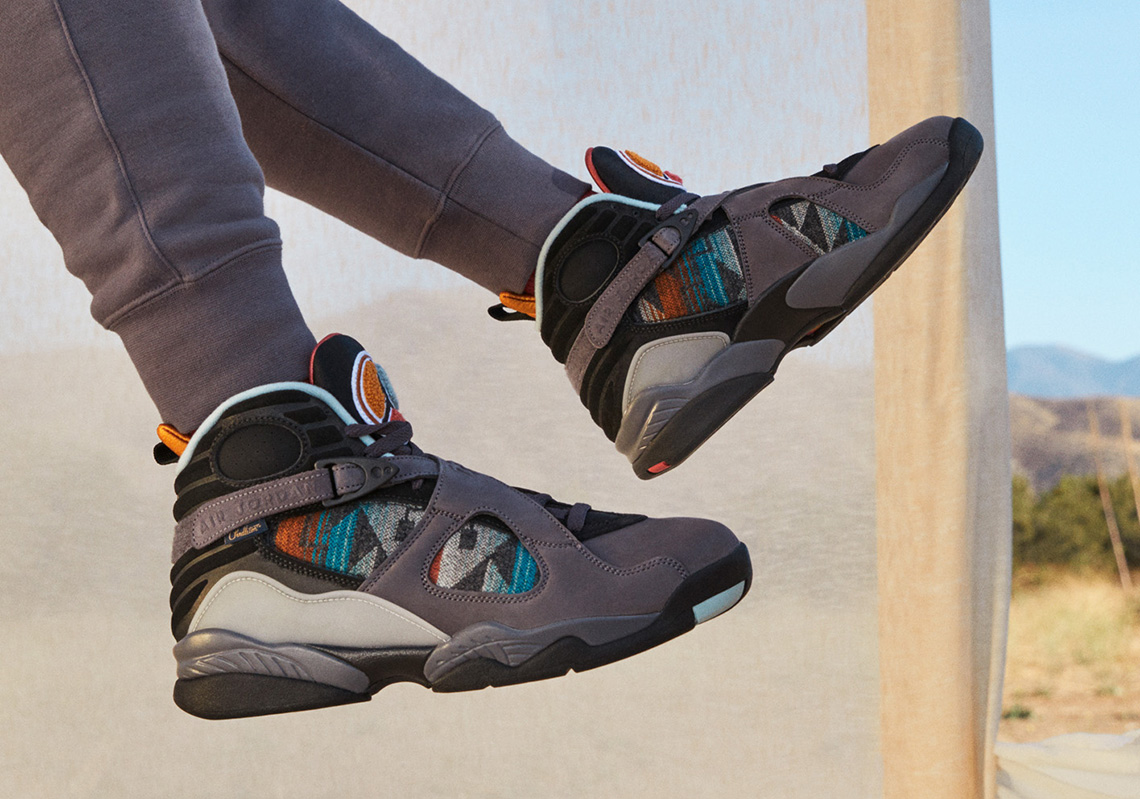 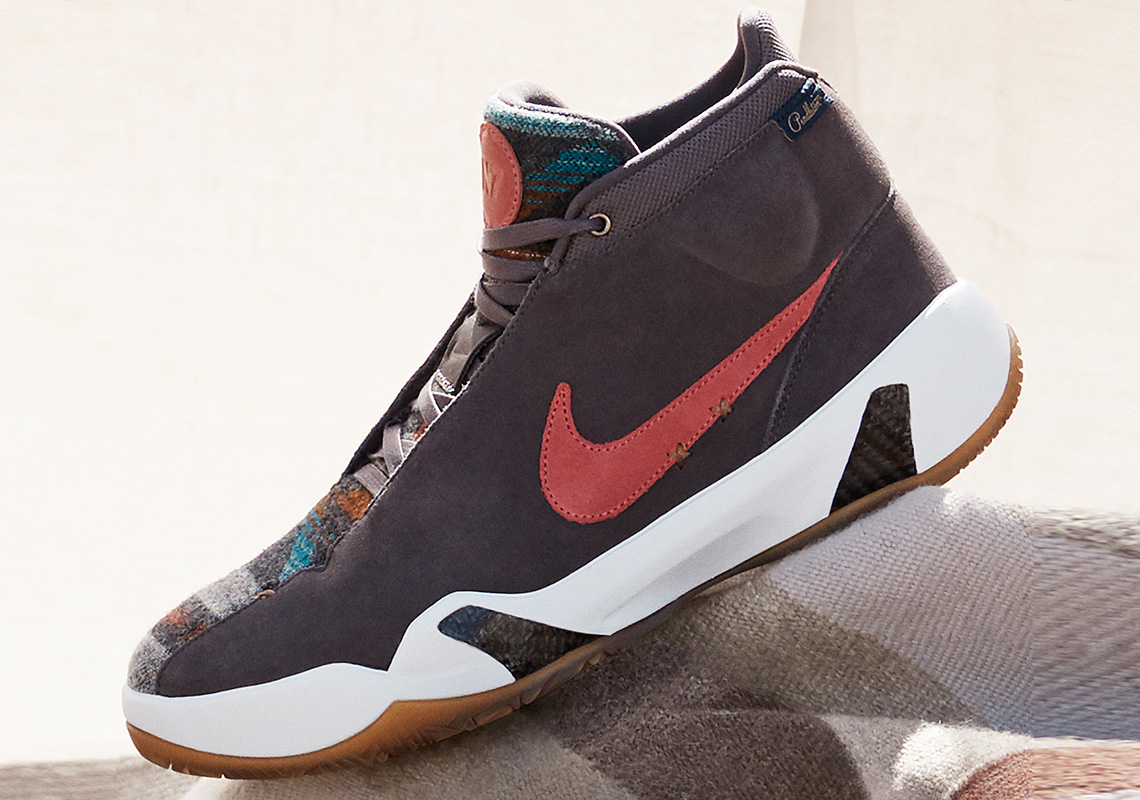 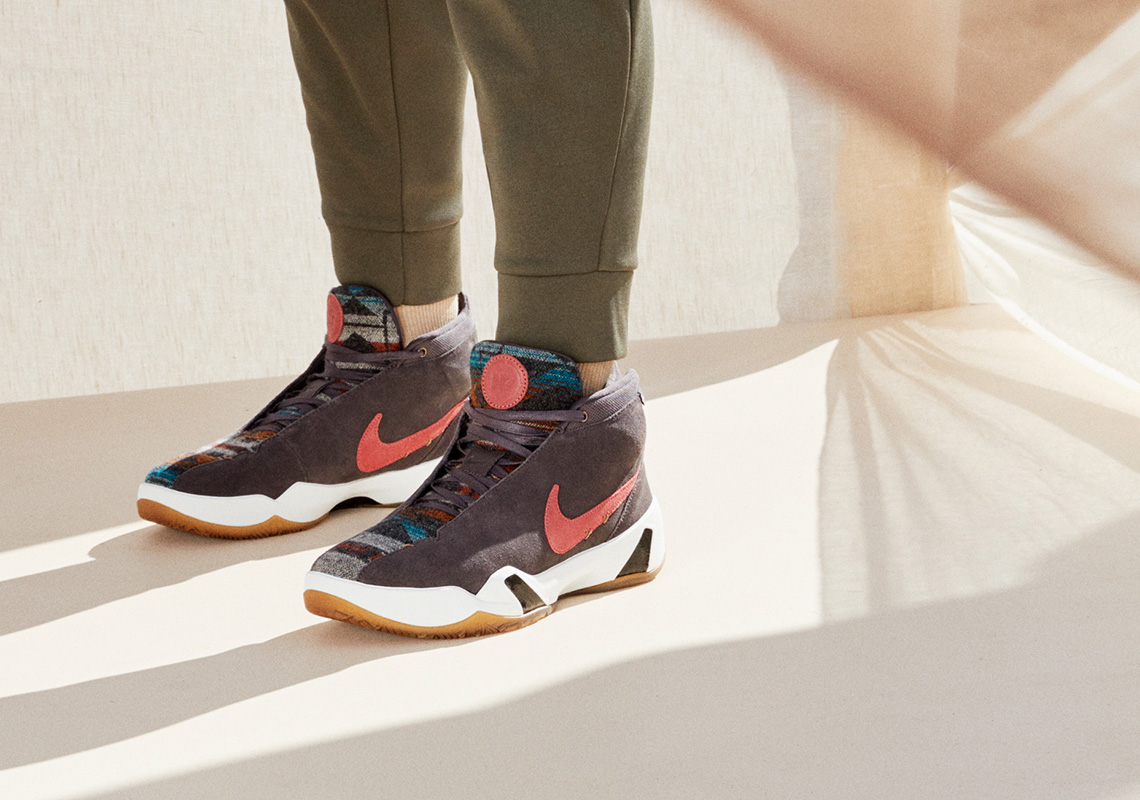 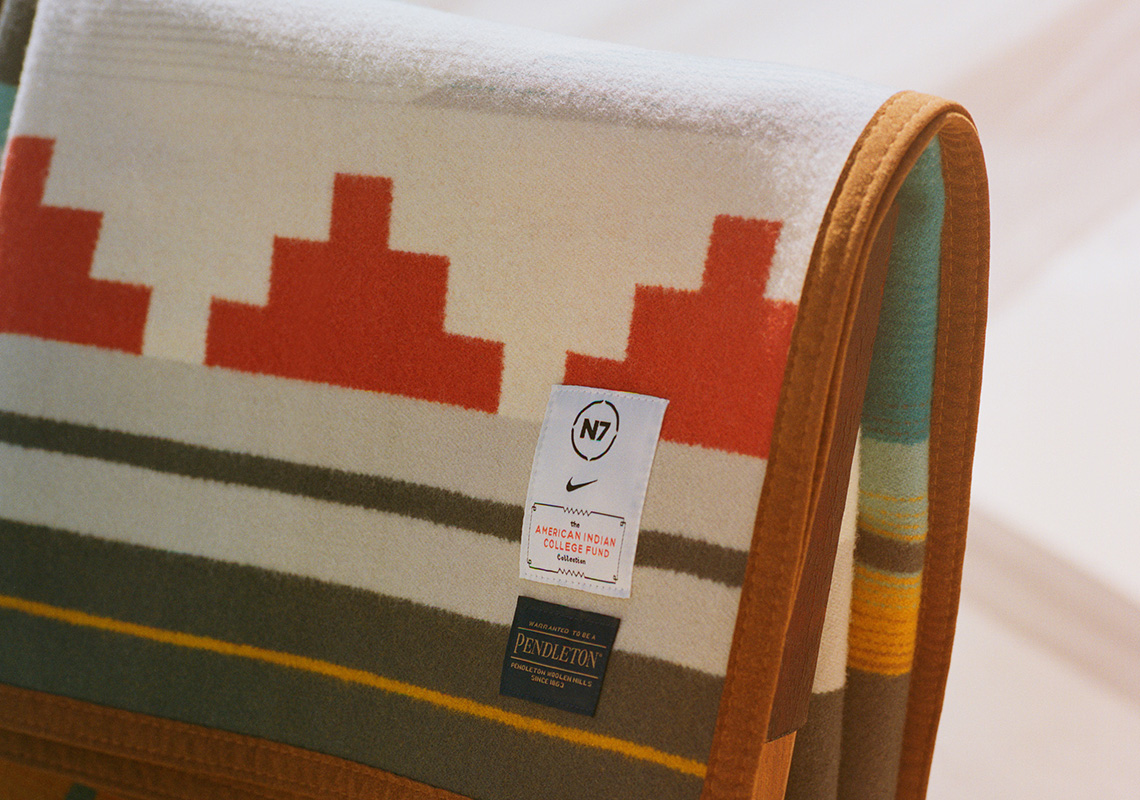