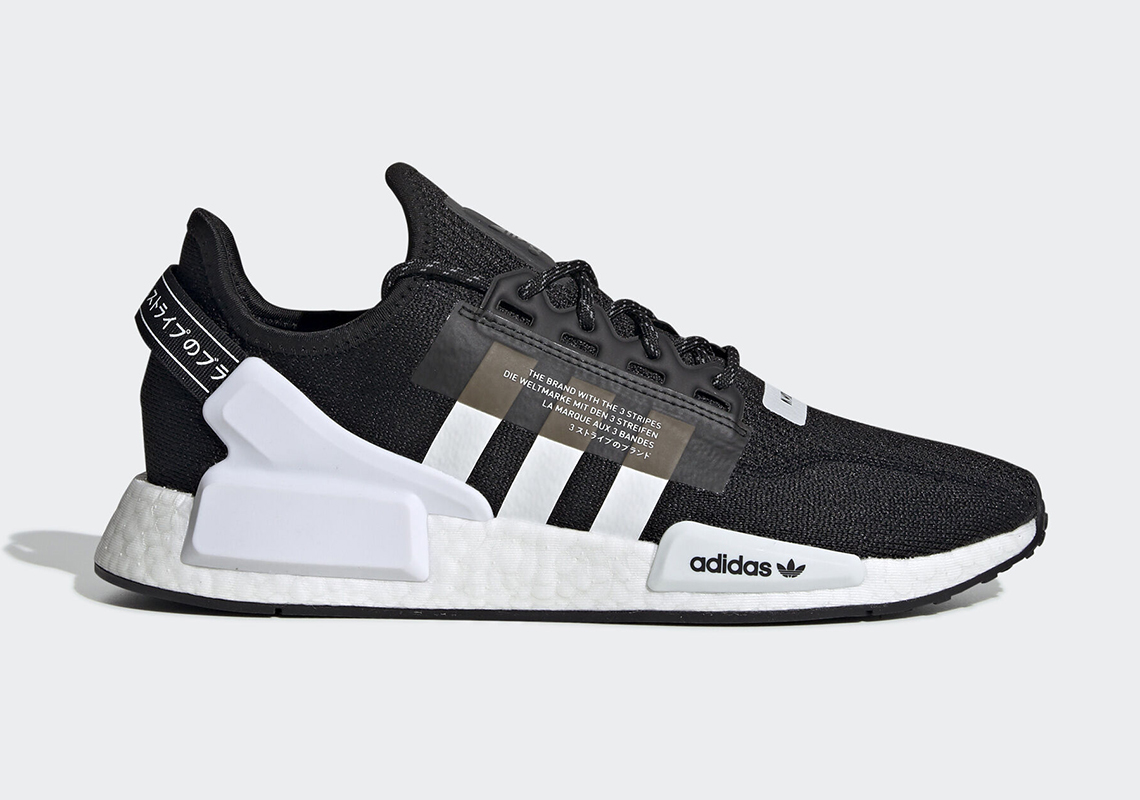 The NMD family has spawned a great deal of success for the adidas brand since its inception in 2015, as the lifestyle model still continues to build up its impressive catalog with a collection of interesting colorways and collaborations. And with the decade set to close out at the end of this year, the Three Stripes looks to evolve the nomadic runner with the introduction of its newest model in the NMD R1 V2. While the original shape is essentially kept consistent, several new details now arrive throughout the Primeknit upper. Branding is noticeably updated, as a rectangular film strip that carries a mixture of English/Japanese branding now arrives atop the traditional stripes, with the addition of an “NMD” stamp placed just below the laces. Furthermore, the customary heel block piece is now enlarged and bleeds into the upper’s rear to eventually hold it’s new arch-like heel tab firmly in place. Kicking off the Christmas season is this minimalistic core black and white colorway set to arrive on December 1st. See a detailed look here below while you wait on their arrival. 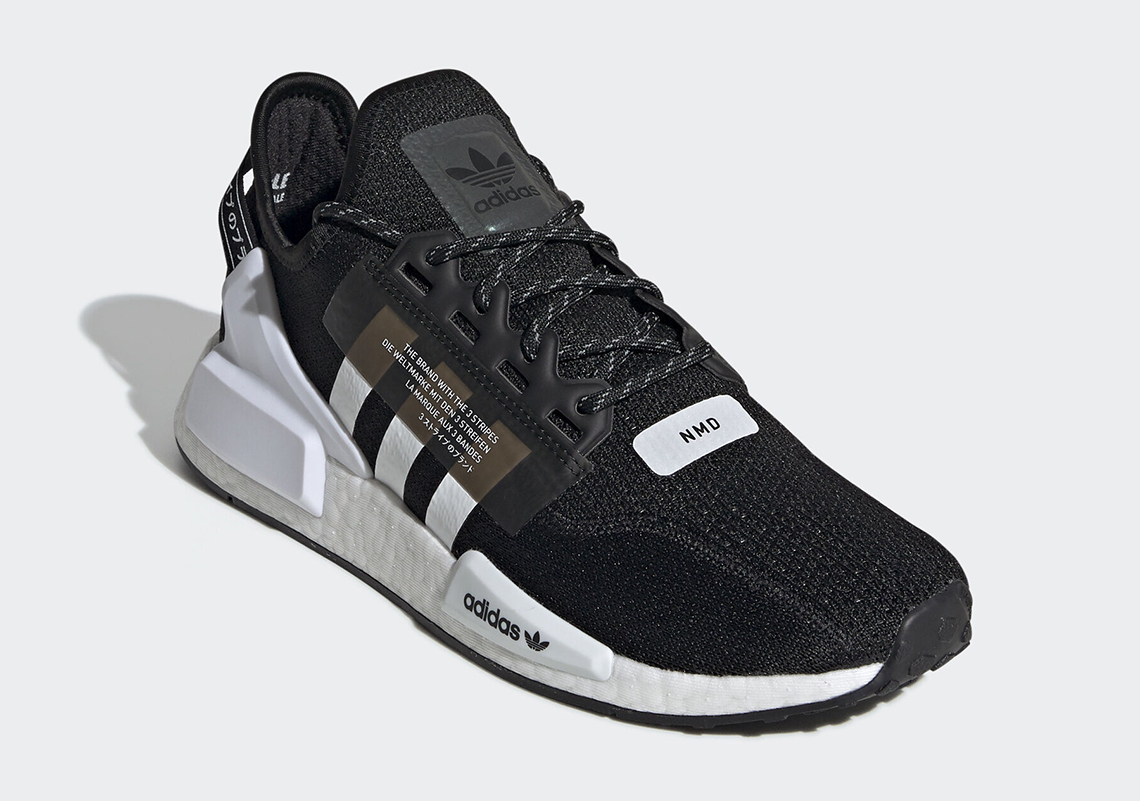 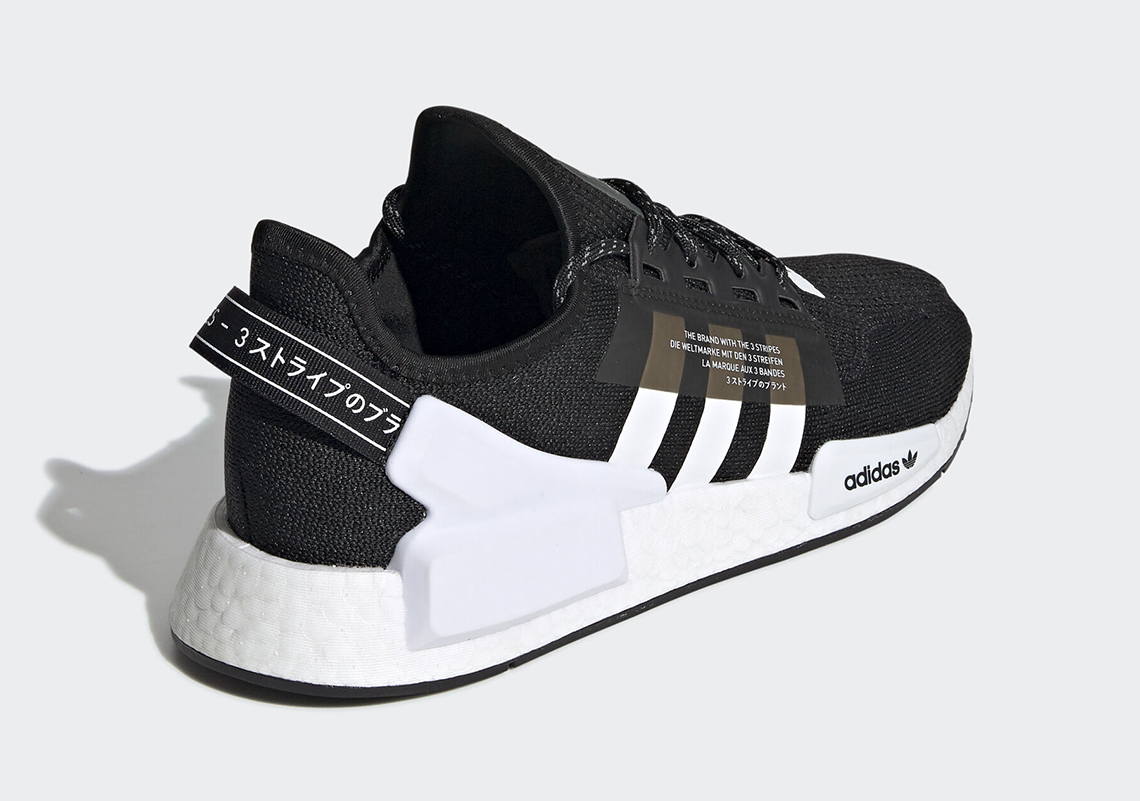 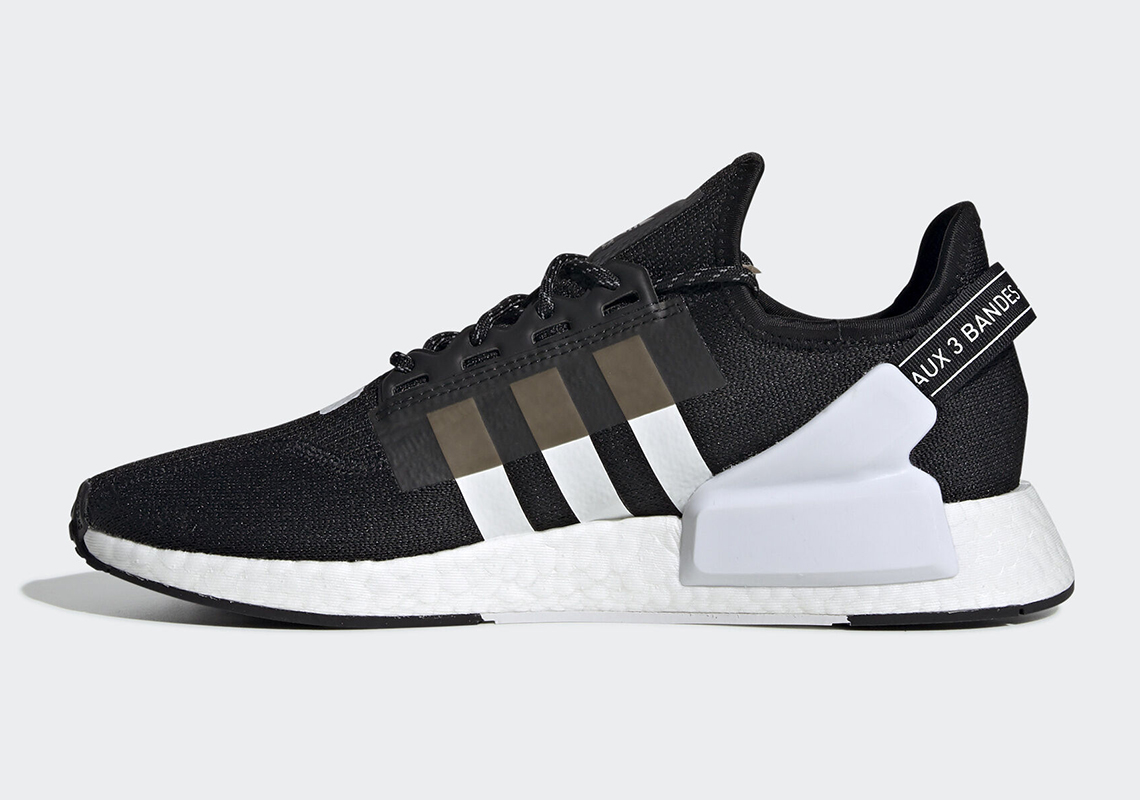 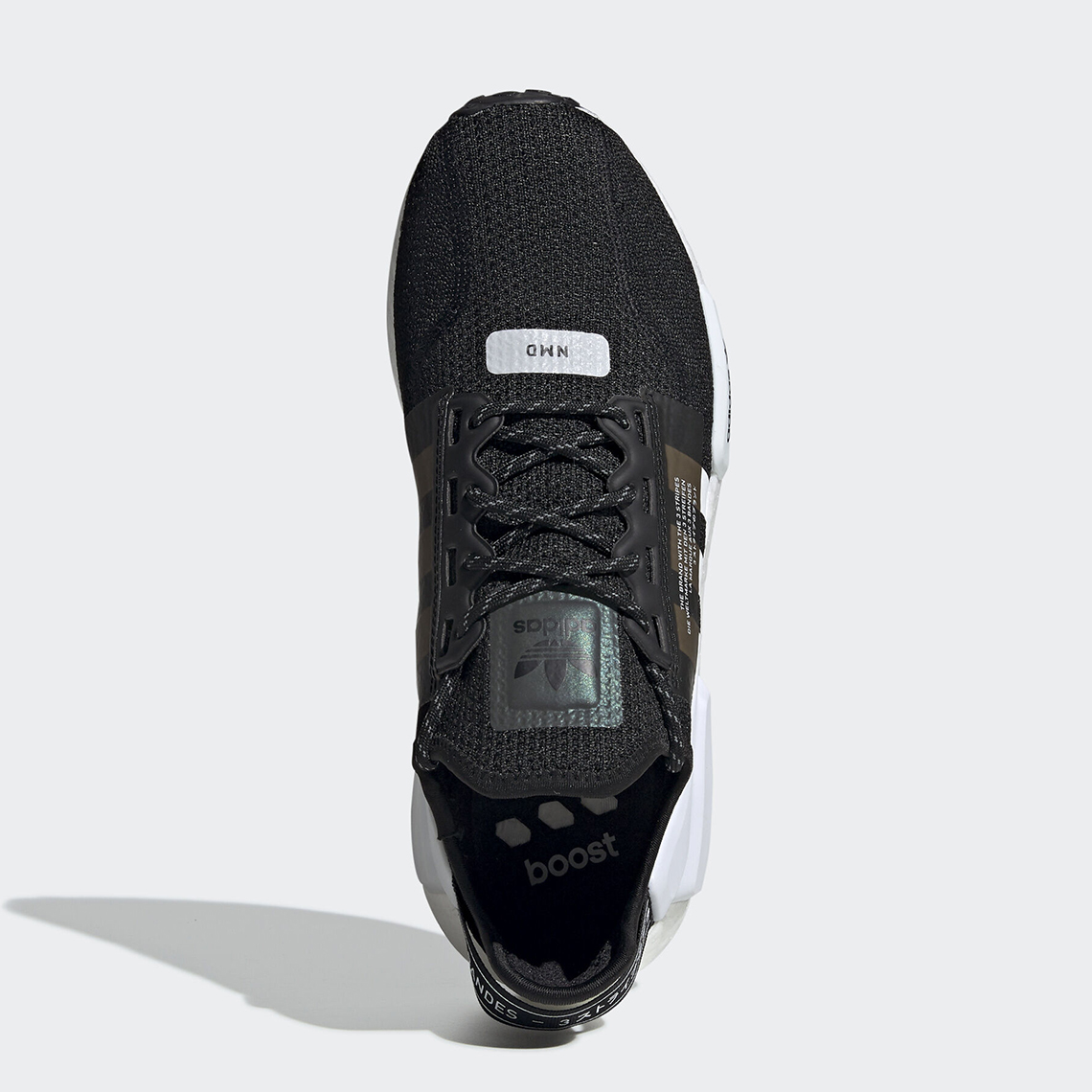 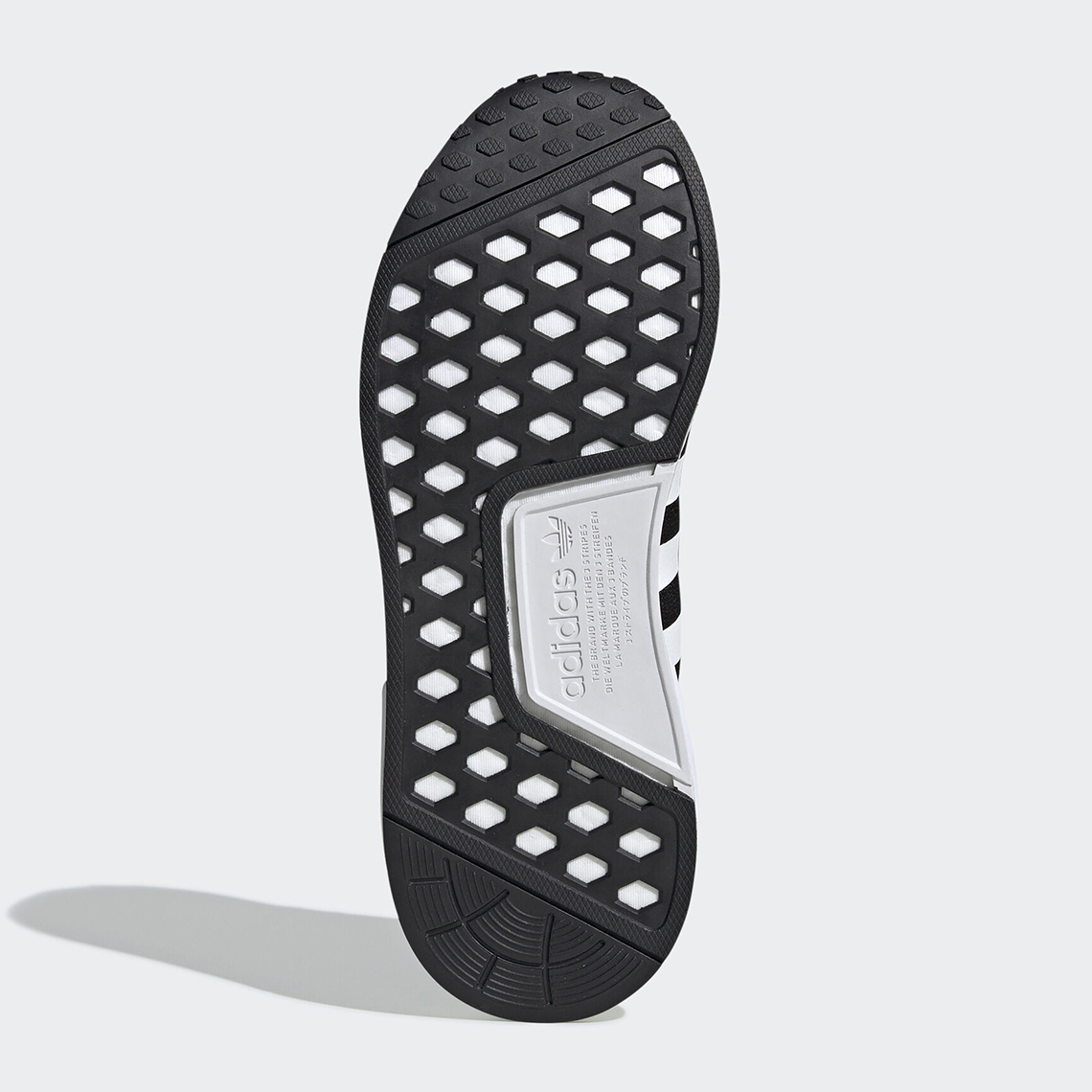