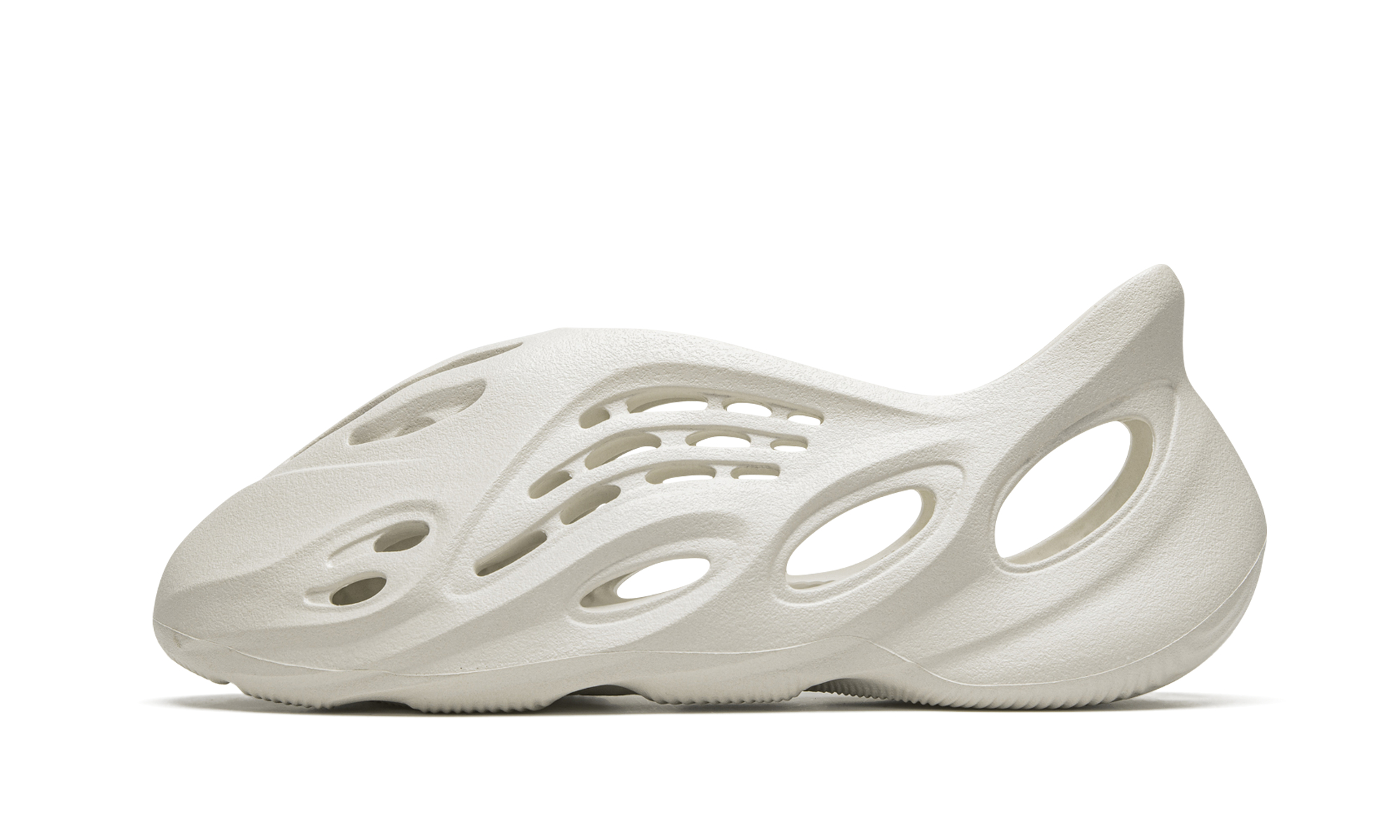 Kanye West’s Yeezy “Clog” Is Partly Made From Algae

If 2019 was about one-upping on wild designs alone, 2020 may just be a battle of sustainability with every giant aiming to decrease their carbon footprint while still offering quality product to their droves of fans. Kayne West, who lies at the heart of the Yeezy namesake itself as well as its component in adidas’ on-going round of sneakers, took to the stage of the Fast Company Innovation Festival to reveal more details surrounding his Clog silhouette, a piece made out of an algae-based foam done in an effort to use more earth-conscious materials. The multi-hyphenate then went on to announce that production will now be moving to the U.S. at a large 4,000-acre HQ based in Wyoming, allowing the entire imprint to go from “seed to sole” with the help of the operation’s very own hydroponic farm. Thanks to imagery courtesy of Daisy Korpics for the Fast Company, we’re able to see the model in close detail: its construction — as a likely brain-meld of both West and Steven Smith — is seemingly of one singular piece, going from its warping soles to the upper in a seamless transition. Openings all around retain that notable clog likeness and adds utmost breathability to kit largely meant for casual use. Grab your own look at the pair right here and keep it locked for word on its release in the near future.

Update: This “Clog” is known as the adidas Yeezy Foam Runner. 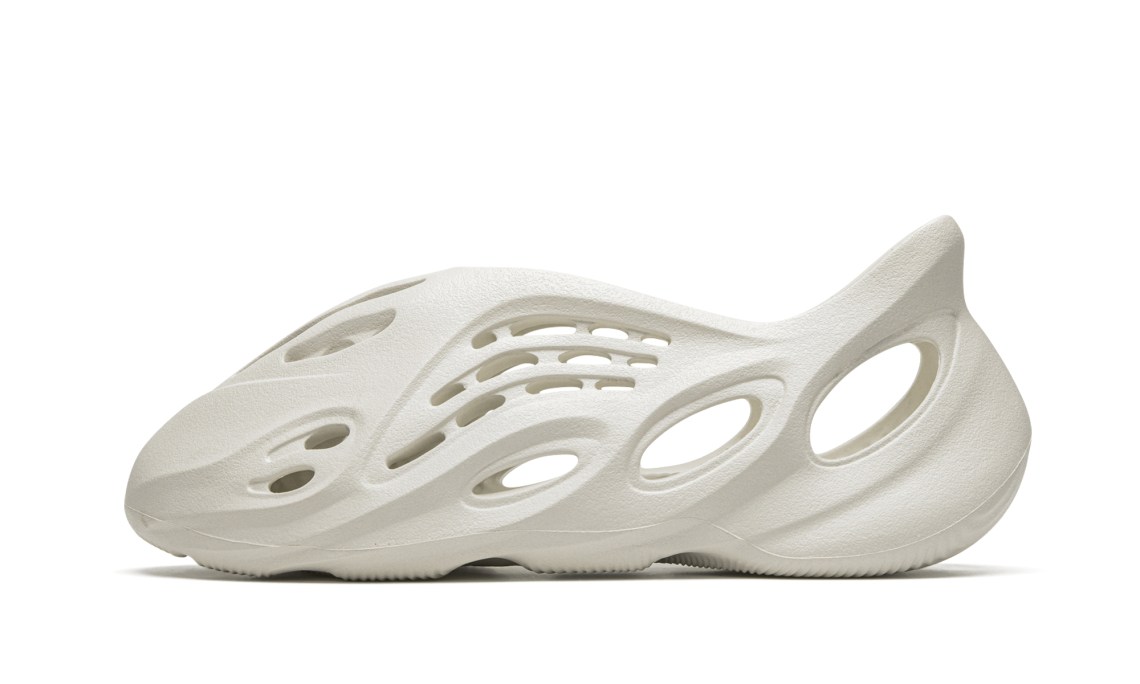 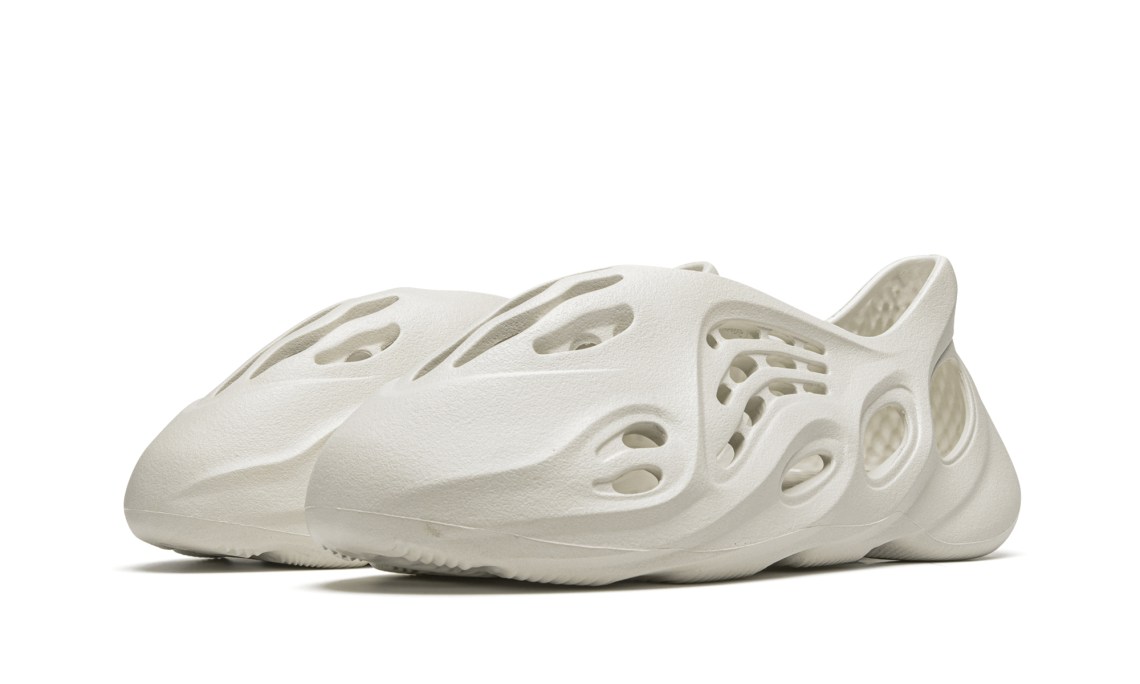 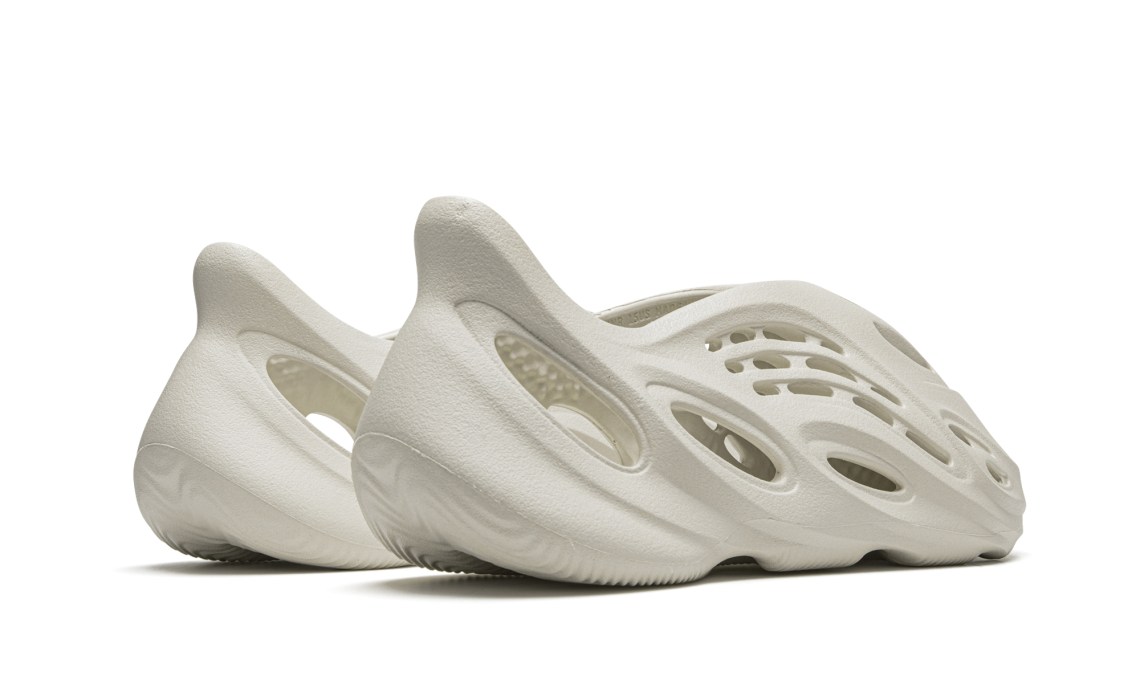