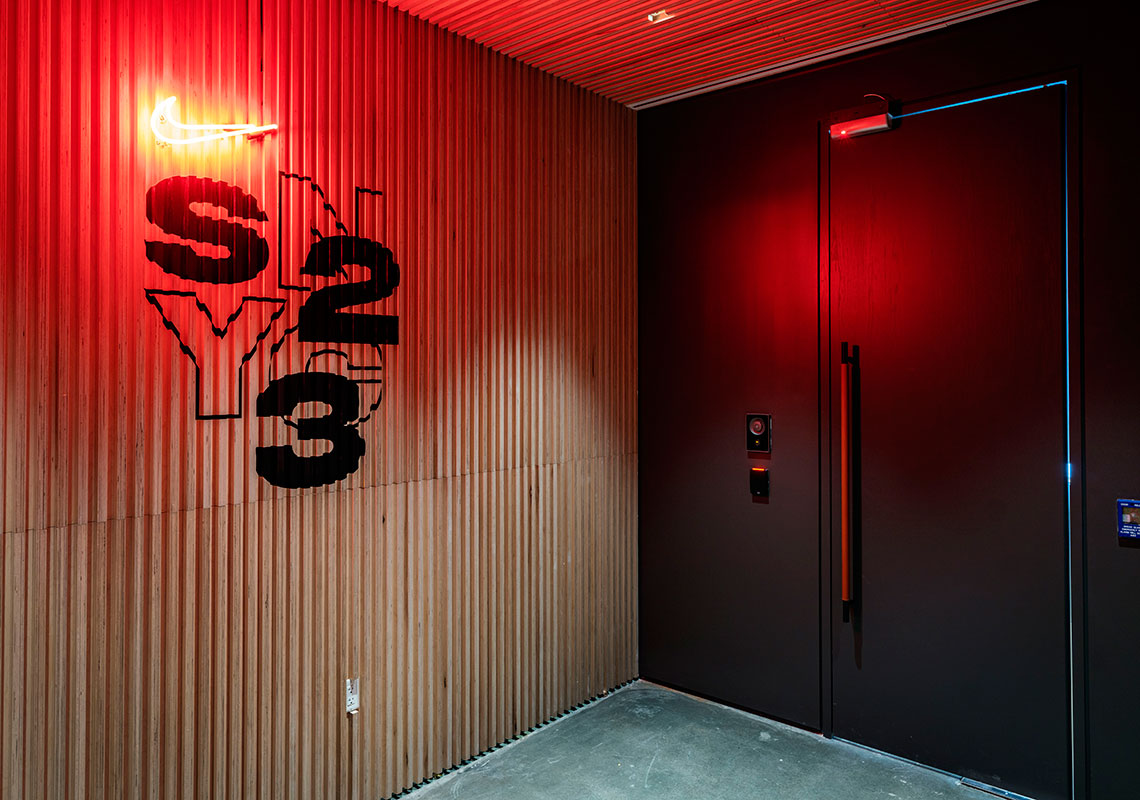 The landscape of sneaker retail changed forever with the launch of Nike’s SNKRS App, the digital hub that was originally created to launch exclusive product directly to loyal Swoosh fanatics. Originally existing as a commerce hub, the app has evolved heavily thanks to innovative procedures such as the SNKRS Cam and AR (augmented reality), the SNKRS Stash, which connects the digital capabilities of the app with the community aspect of shopping for sneakers, and the SNKRS Pass, which drops an item in select cities.

Since its debut nearly five years ago, the Global SNKRS App team has devoted itself to fully understanding the behavior of consumers. The team essentially gathers in-app activity and translates a mess of taps and swipes called “signals” to deliver exactly what the consumer wants and needs. Community building through relatable storytelling and engaging content is also a major emphasis. A prime example of marrying these concepts was this past summer’s release of the Air Force 1 “De Lo Mio.” The SNKRS team learned that the highest concentration of SNKRS App users in New York City were of Dominican descent and based uptown. In response, they delivered a product specific to that community and hired Dominican photographers and locals and made use of local shops and sights to release the shoe. Nike also paid attention to the energy that was generated via social media and blogs, and chose to re-stock the shoes weeks later – only for it to sell out in a mere five minutes.

Nike’s devotion to the growth of SNKRS is now physically represented with the new S23NYC Studio, a state-of-the-art facility located in New York City’s South Street Seaport. This new facility houses more than 100 employees and features an interior design that reflects the creativity and flair of the hand-picked squad. These engineers, designers, data scientists, marketers, and more can now collaborate more efficiently under one roof as the App looks to bridge fanatical communities together using the breadth of the SNKRS and digital audience.

According to Ron Faris, VP of Nike SNKRS, the next phase of the app is focused on prediction. With years of information from the millions of user sessions, the 65-deep SNKRS team is fully confident that it can execute a custom strategy to serve the community. Unique in-app programs, unlockable rewards, and customized product offerings for those who engage with the app are just part of the menu. For now, get an inside look at the newly unveiled S23NYC Studio, which features reclaimed hardwood from Washington state, Air Jordan 3 outsole imprints mimicking his free-throw line dunk stride, one-of-a-kind artwork, and more. 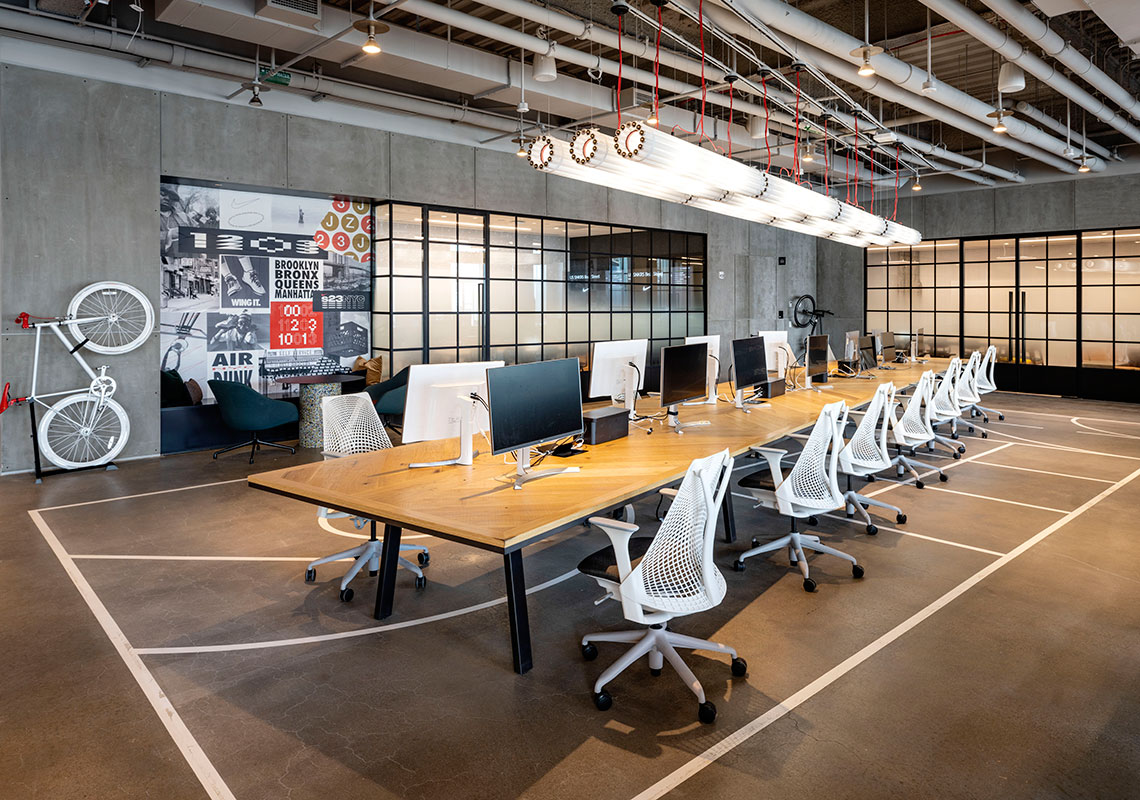 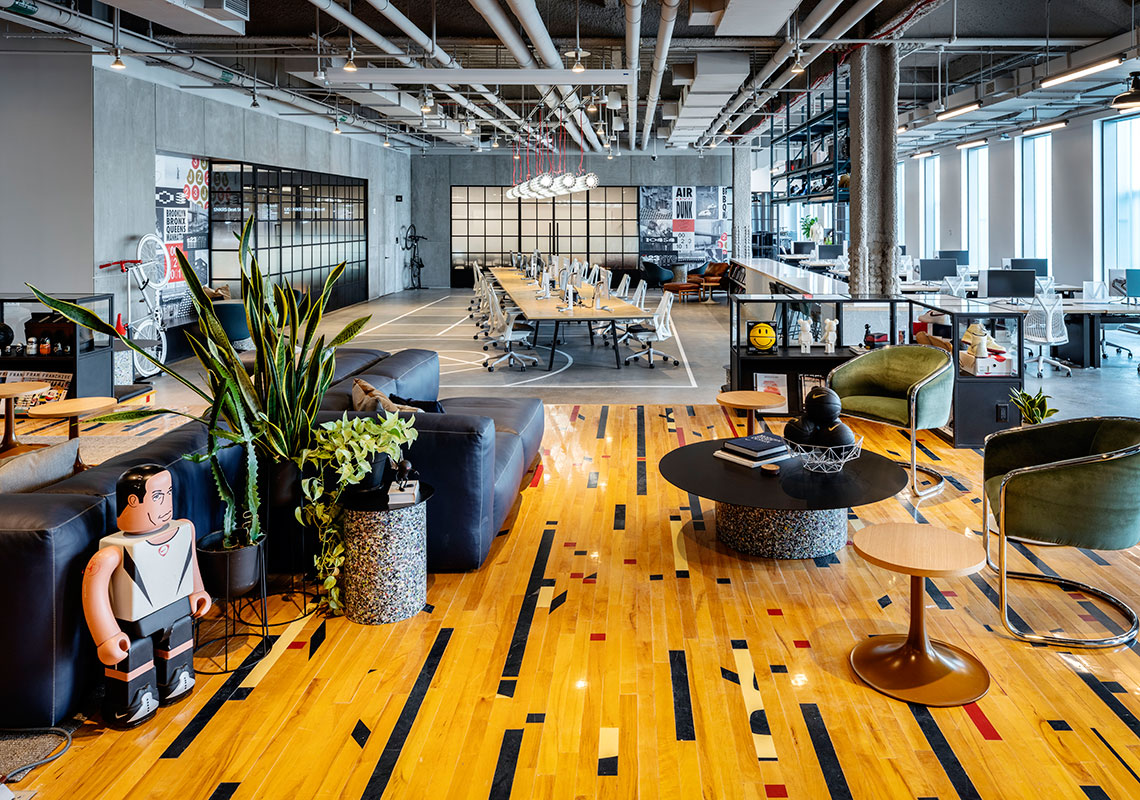 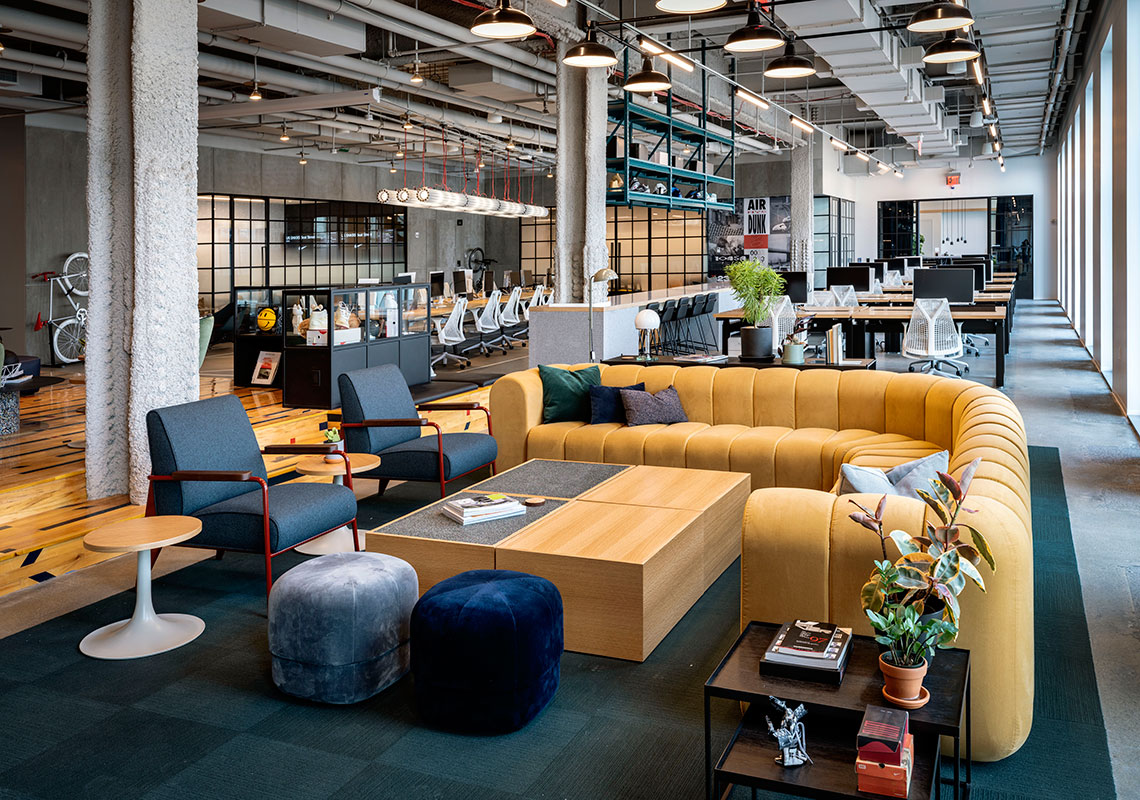 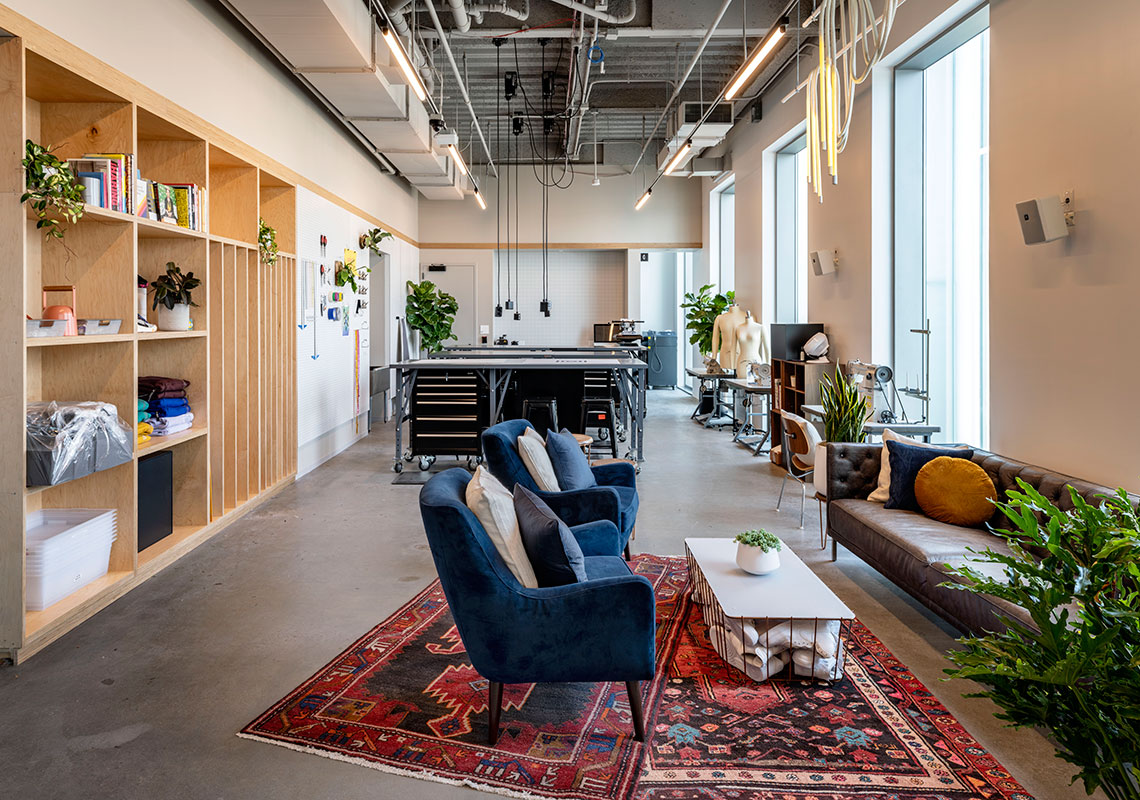 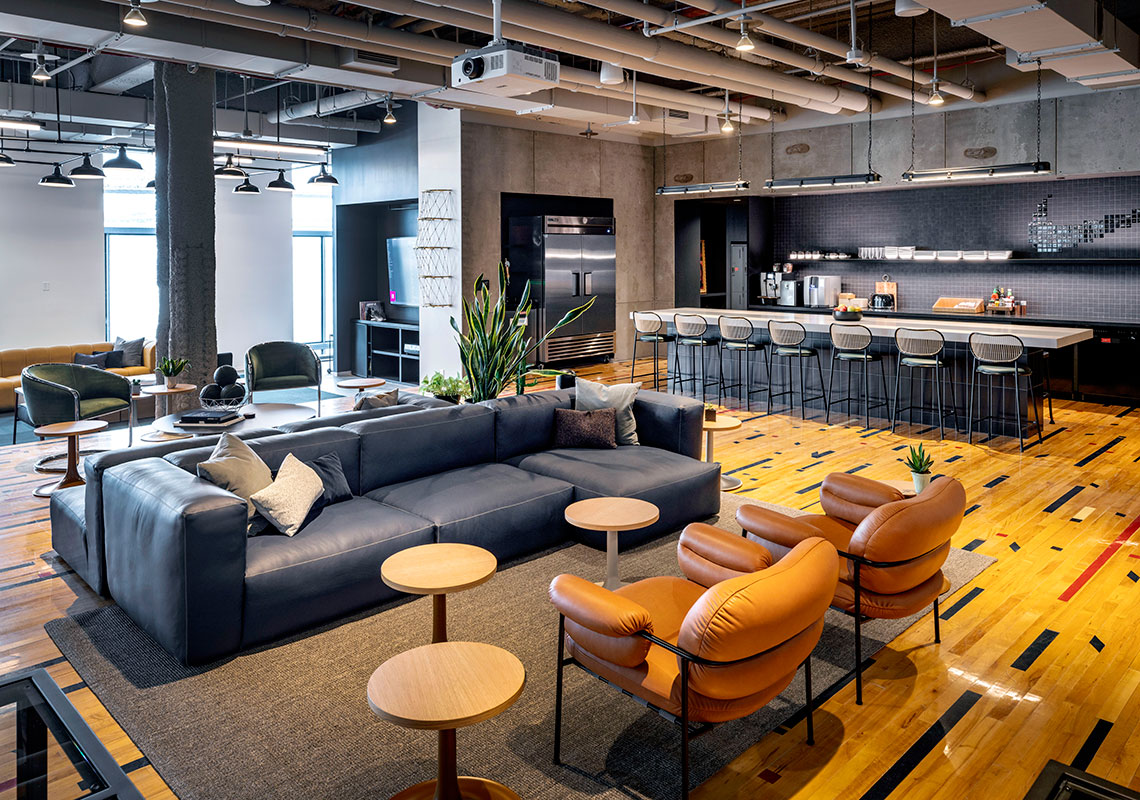 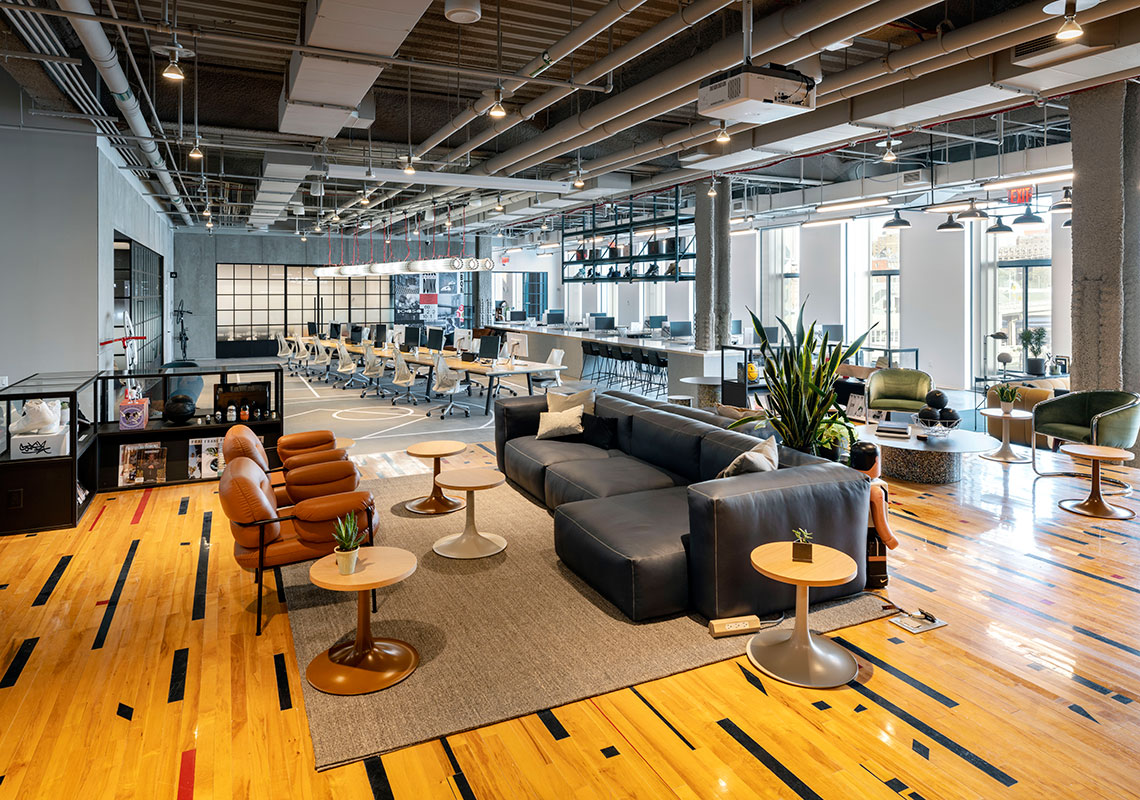 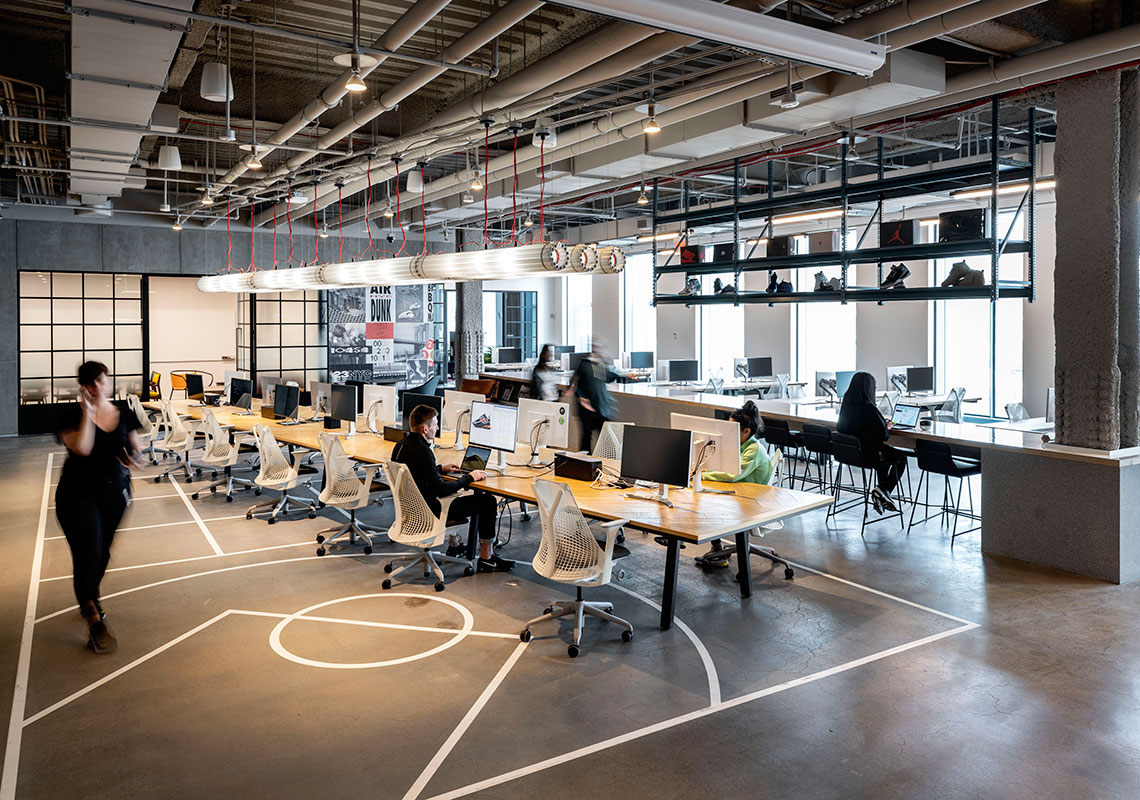 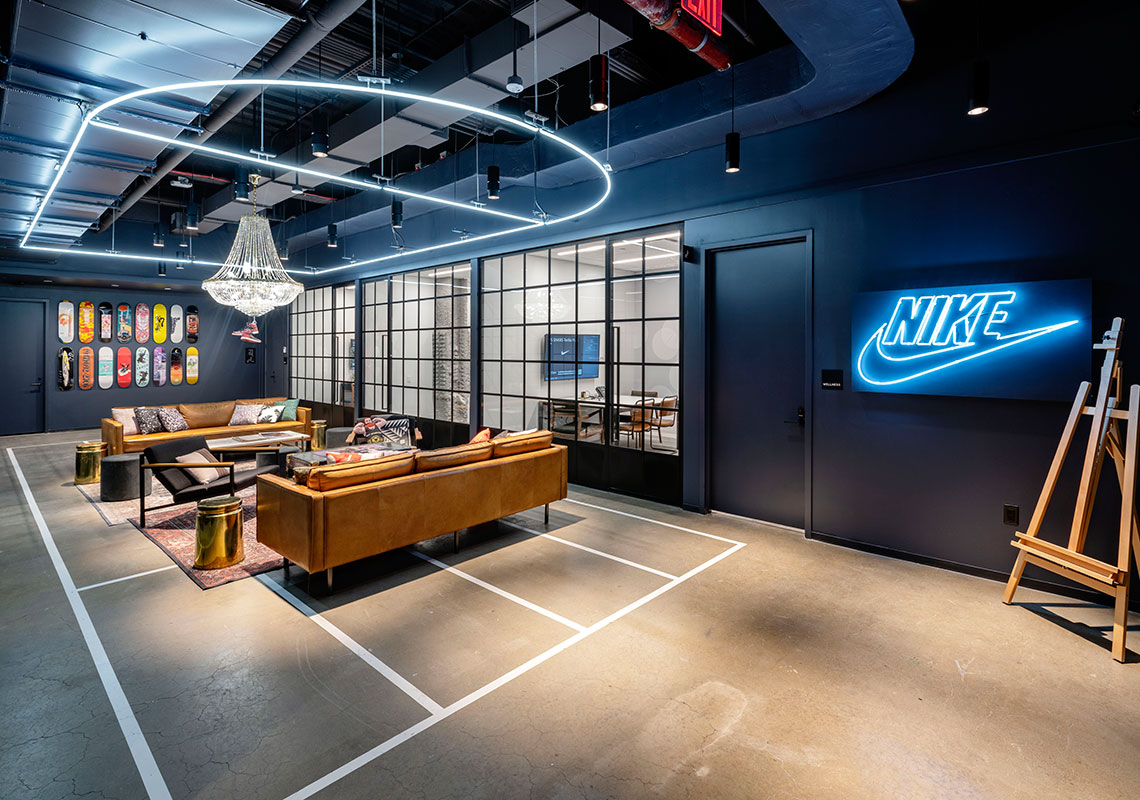 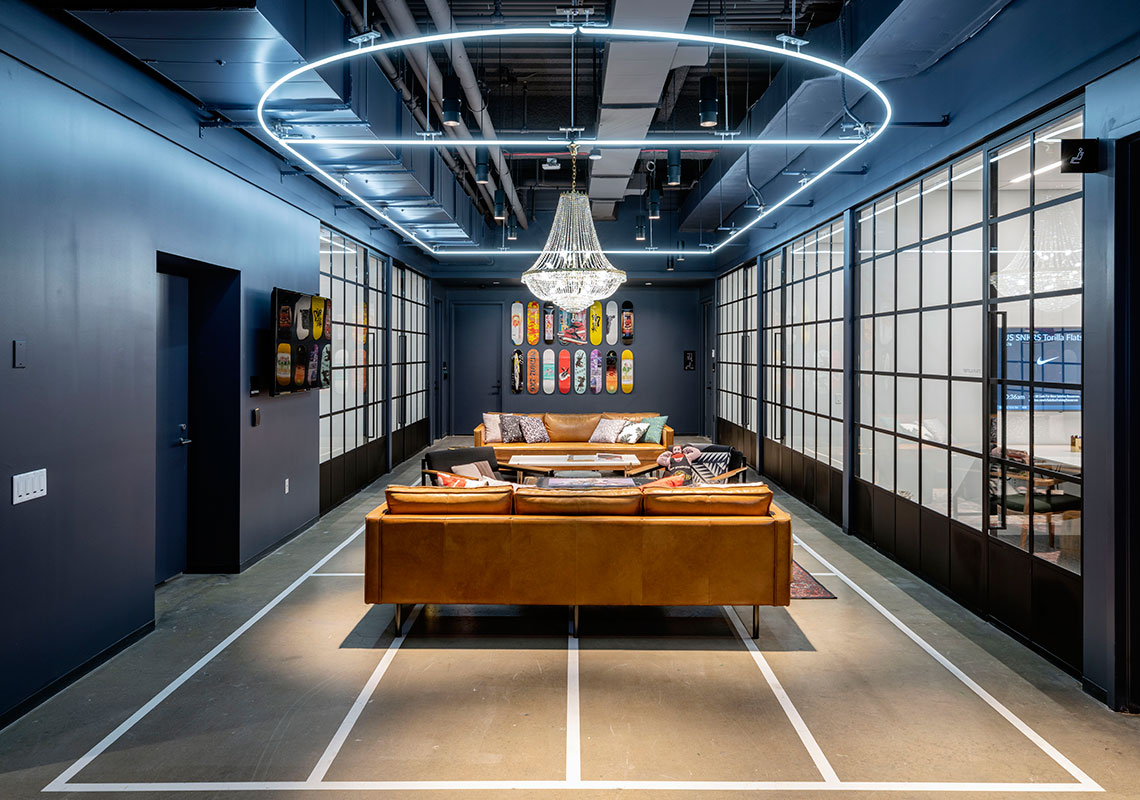 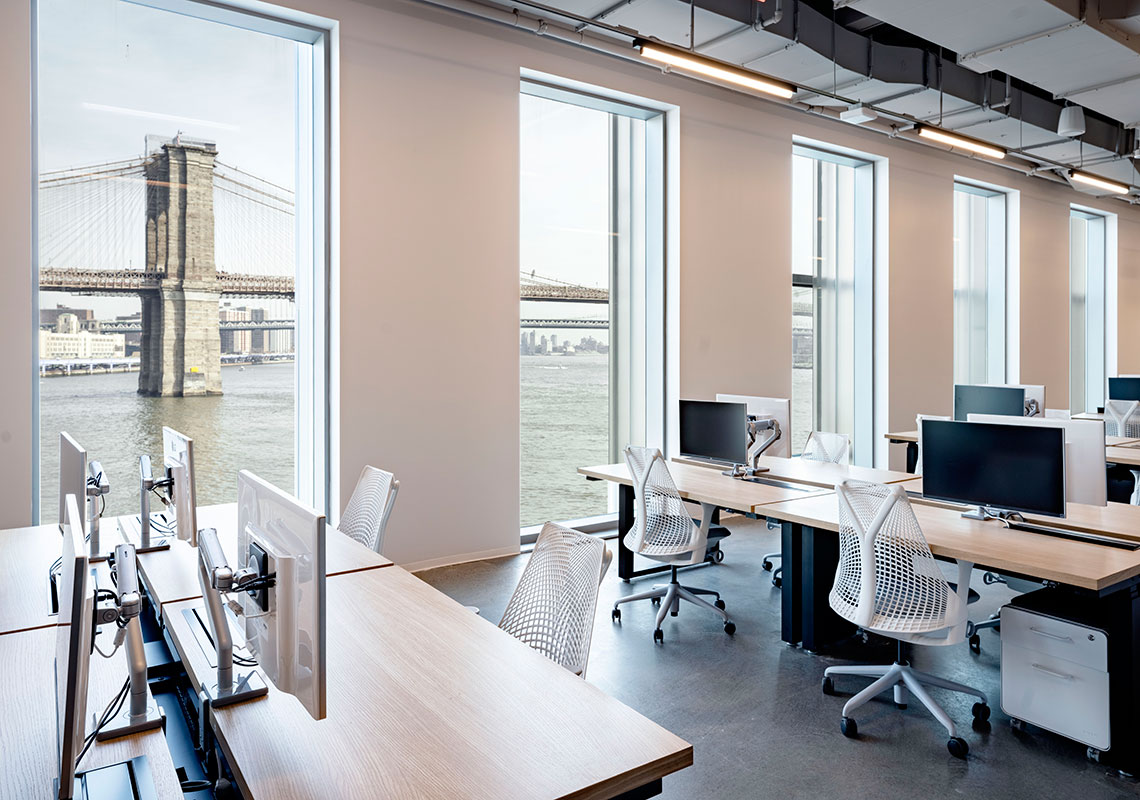 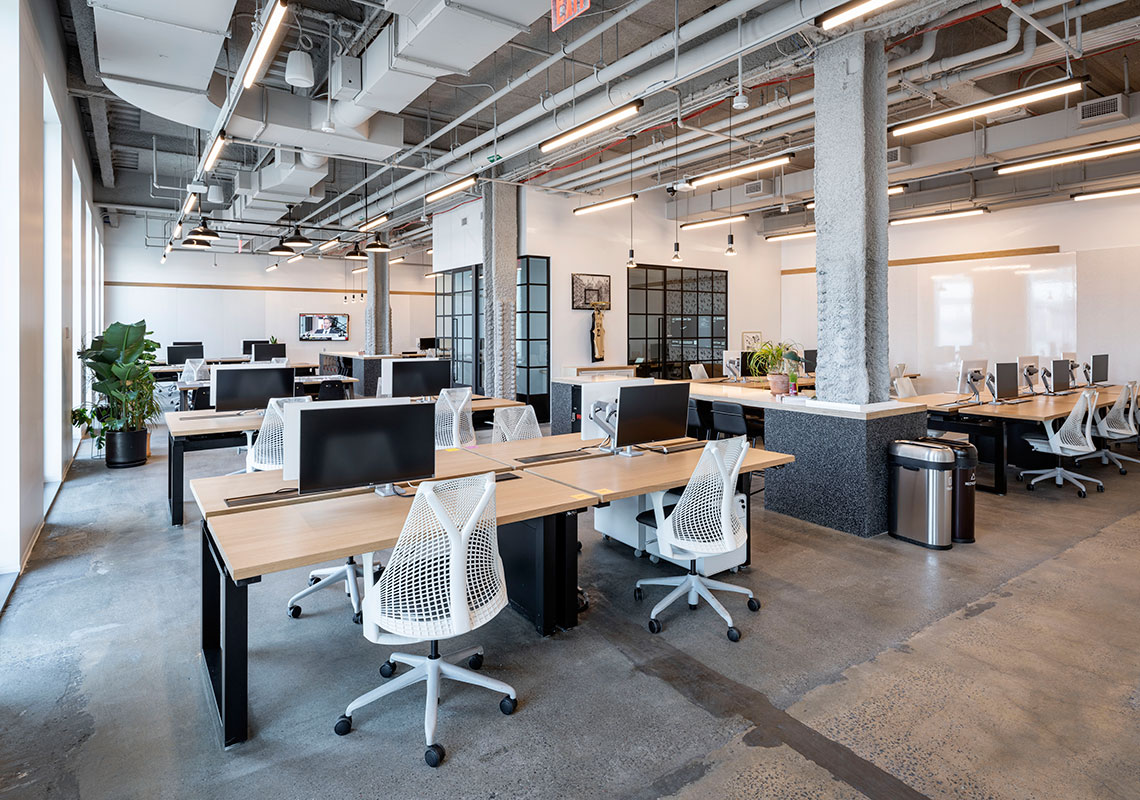 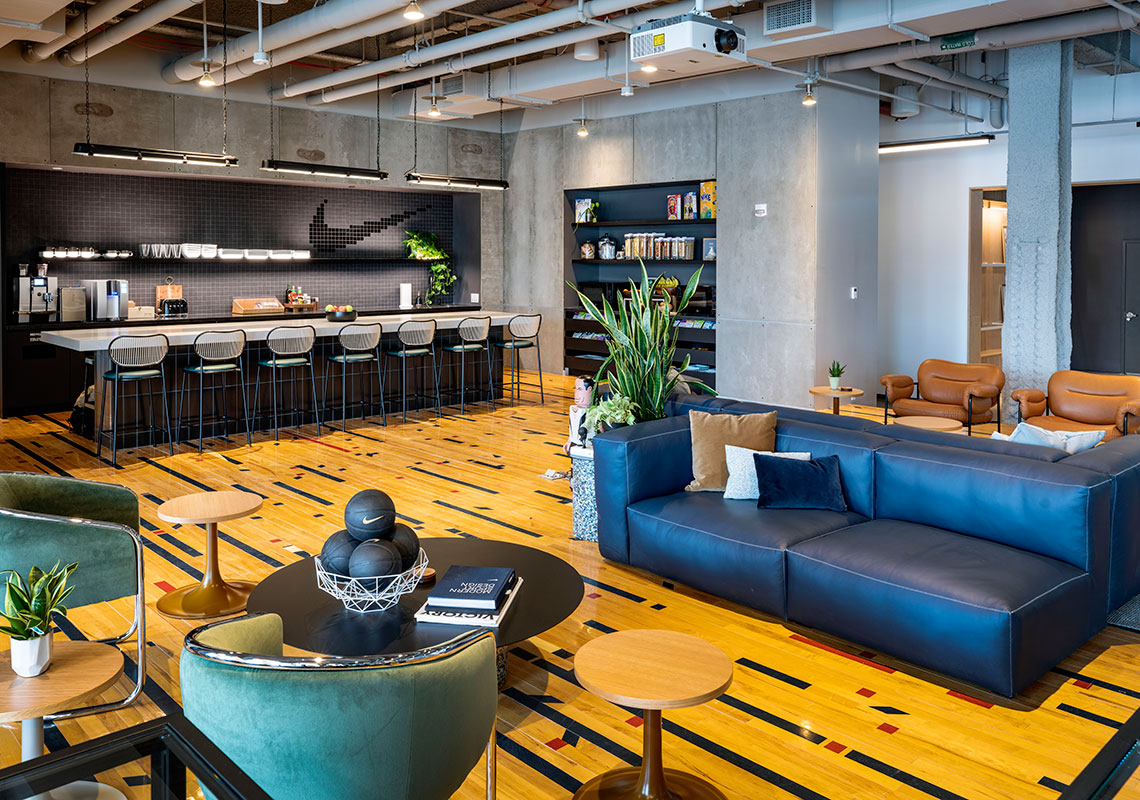