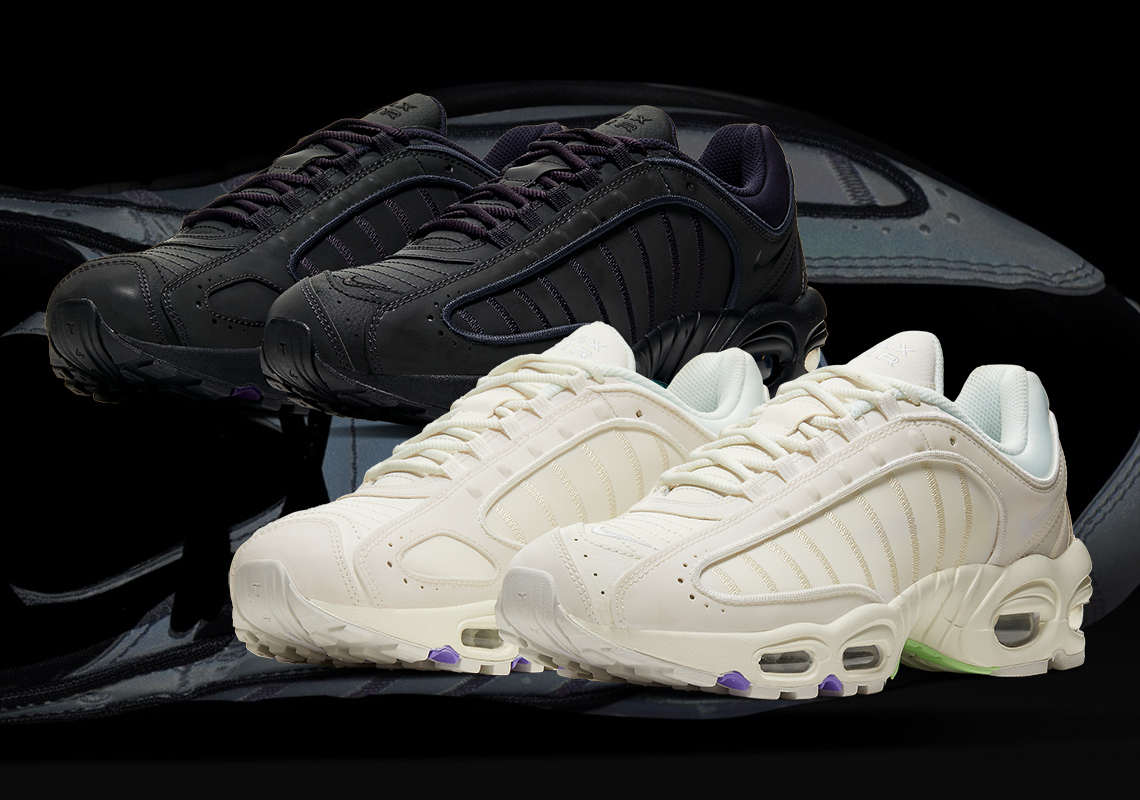 By now you should be very familiar with Nike’s calculated methods of bringing back second tier archival models. It typically starts off with OG colorways and a big-ticket collaboration to maximize energy, gradually tapering off as the seasons roll by. Such was the case with classics like the Air Max 2 Light and Air Max Tailwind IV (and will be for the upcoming Air Max Triax 96), because despite their weight among Nike fanatics, they just won’t move units as easily as an Air Max 1 or 90 does. Instead, shoes like the Tailwind IV just randomly pop up without release dates, drawing attention from those who messed with the shoe from Day 1. These next offerings dial it up a bit with its SP designation, with reflective uppers on tonal Black or Sail being matched with a rather unusual mix of colors on the sole. Expect these to be available at Nike Sportswear retailers soon without any release dates; we’ll be sure to update you on our social media channels when they drop. 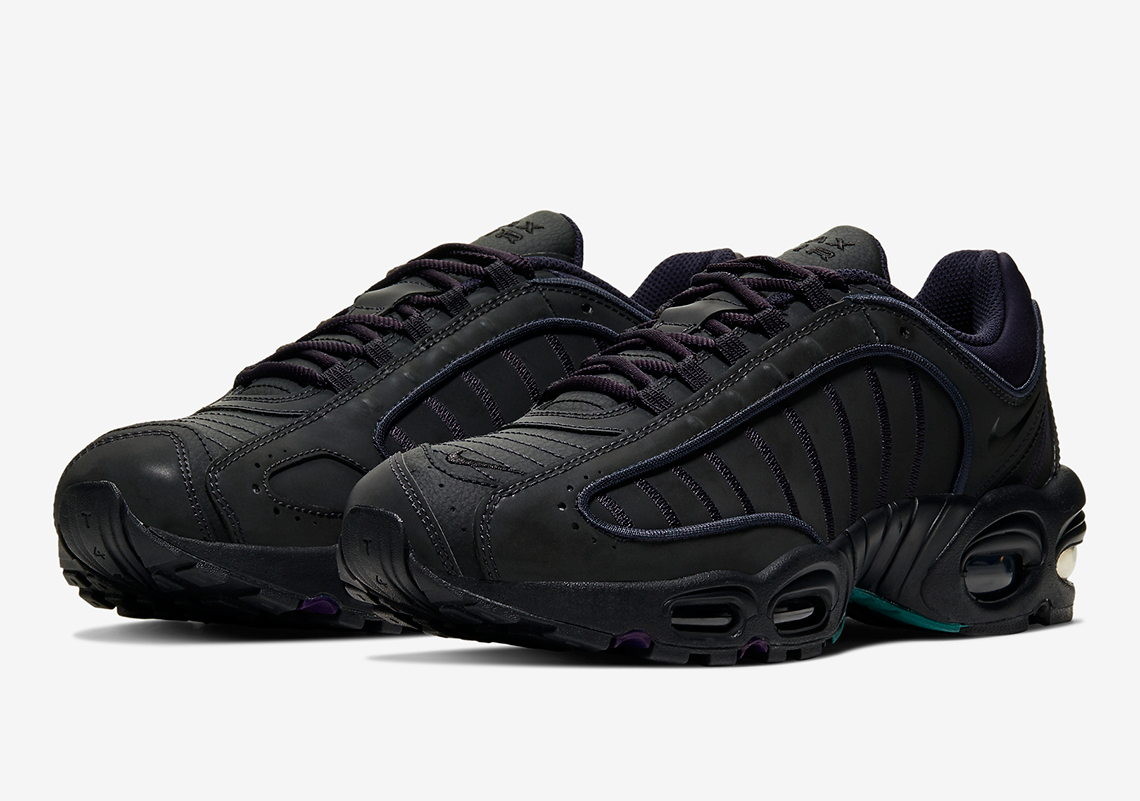 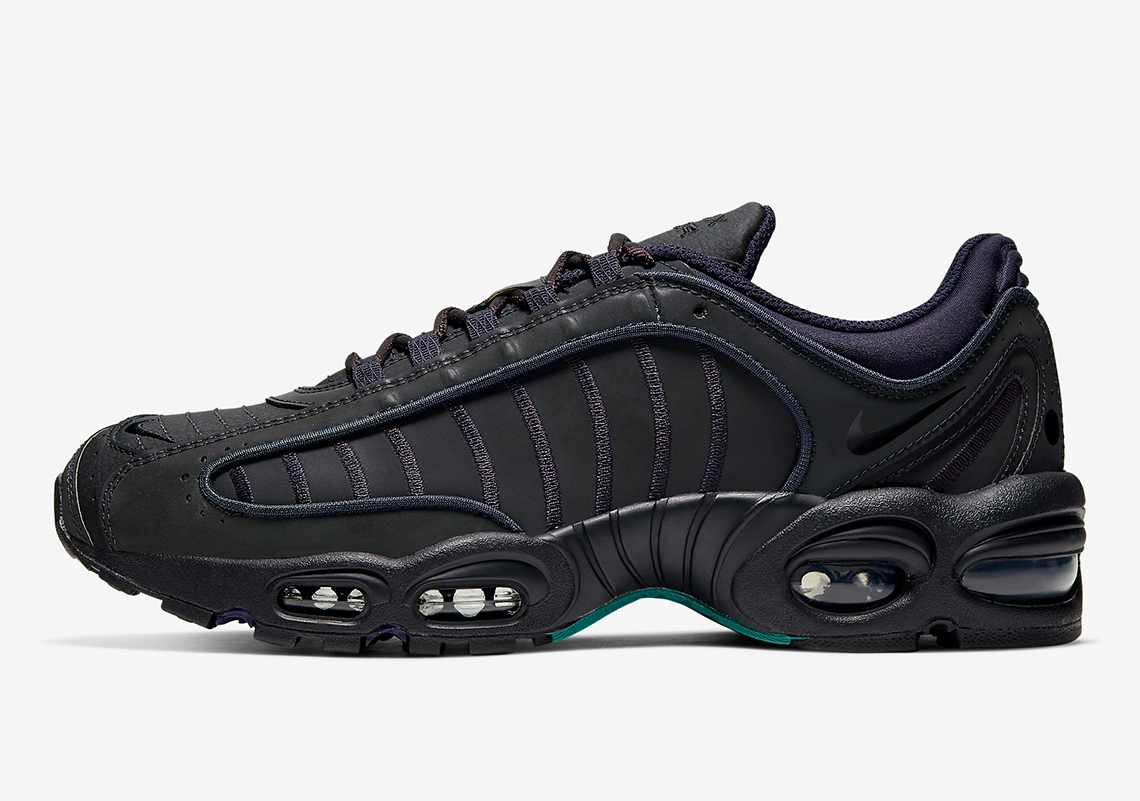 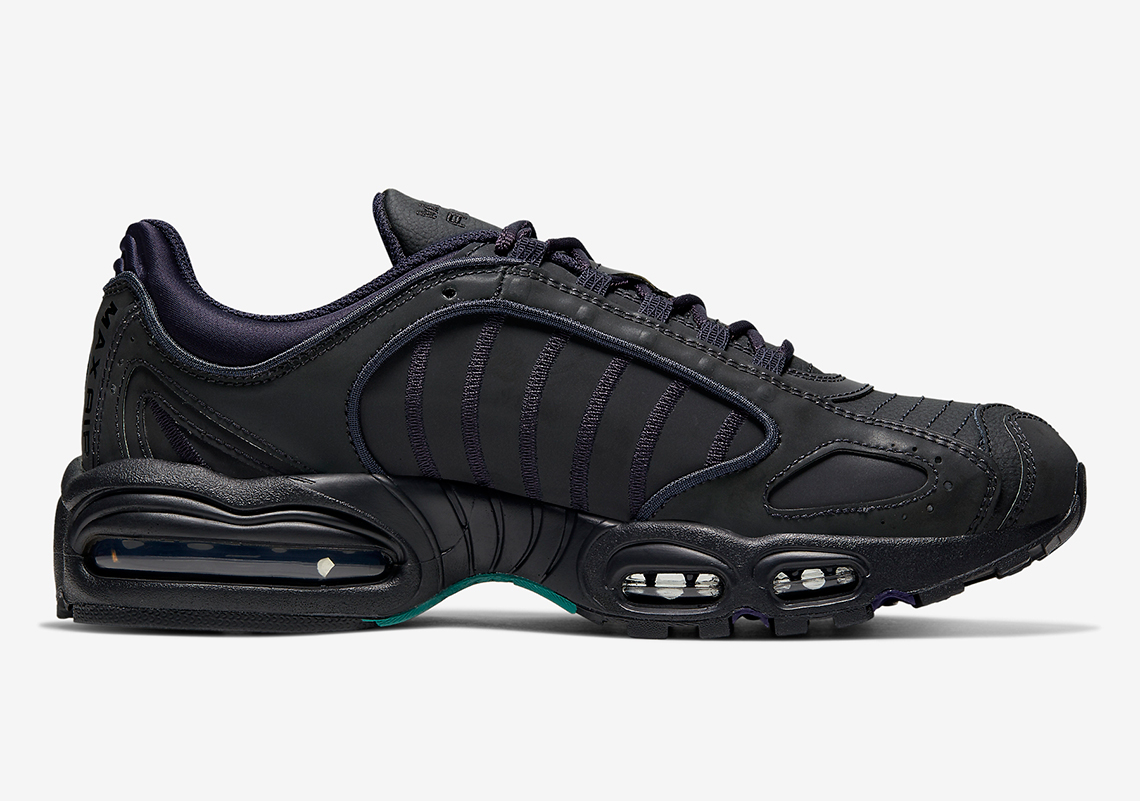 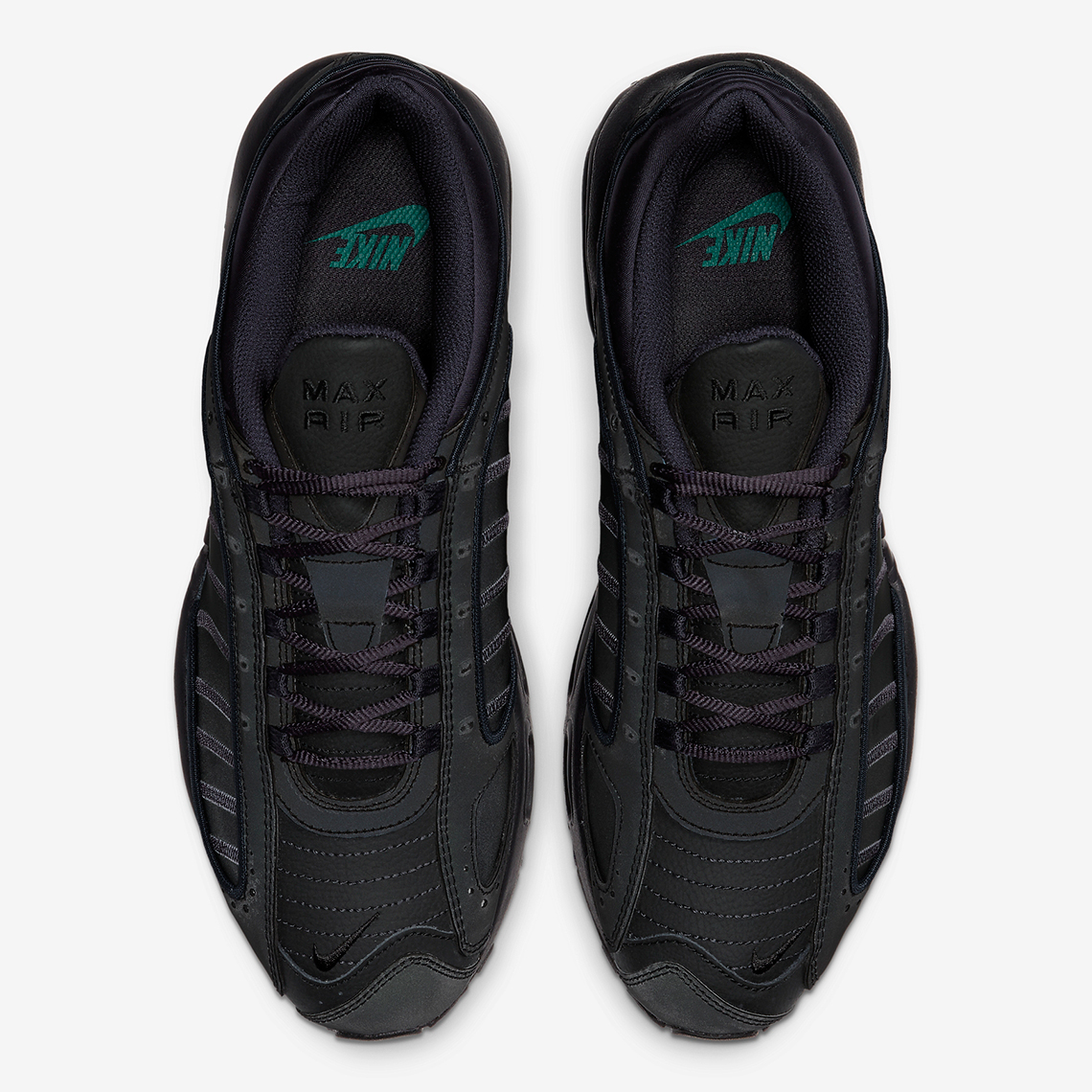 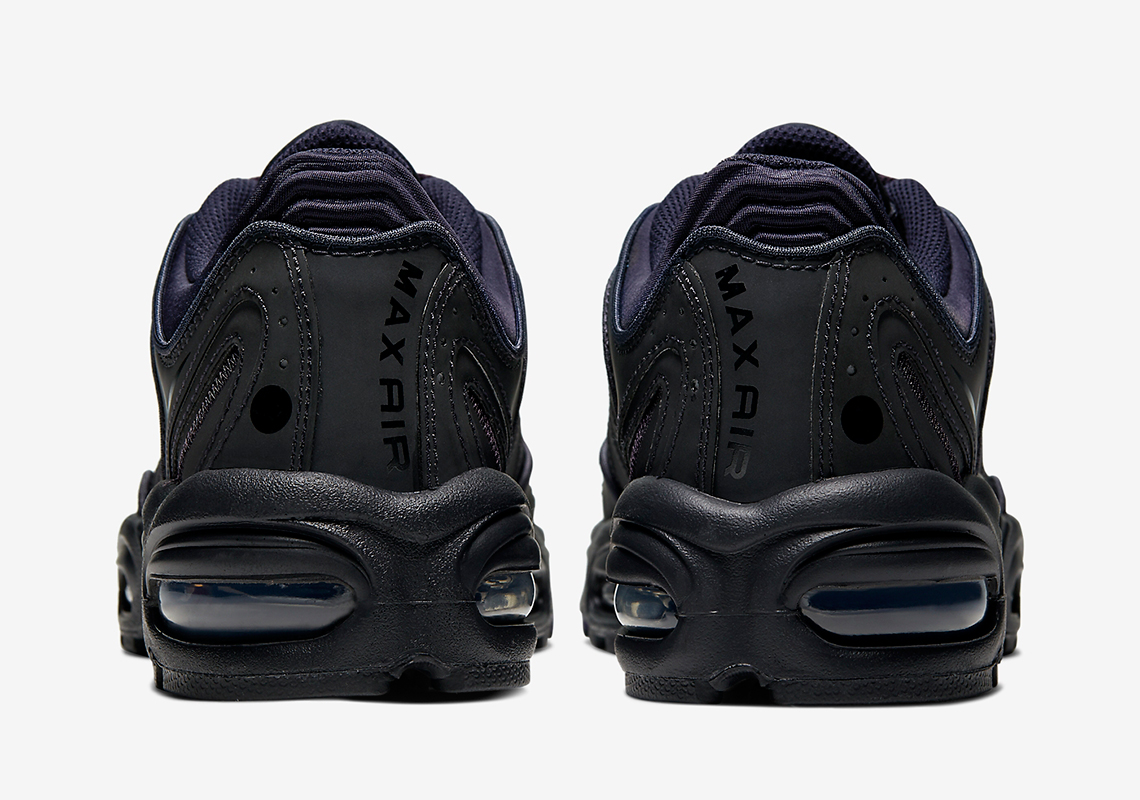 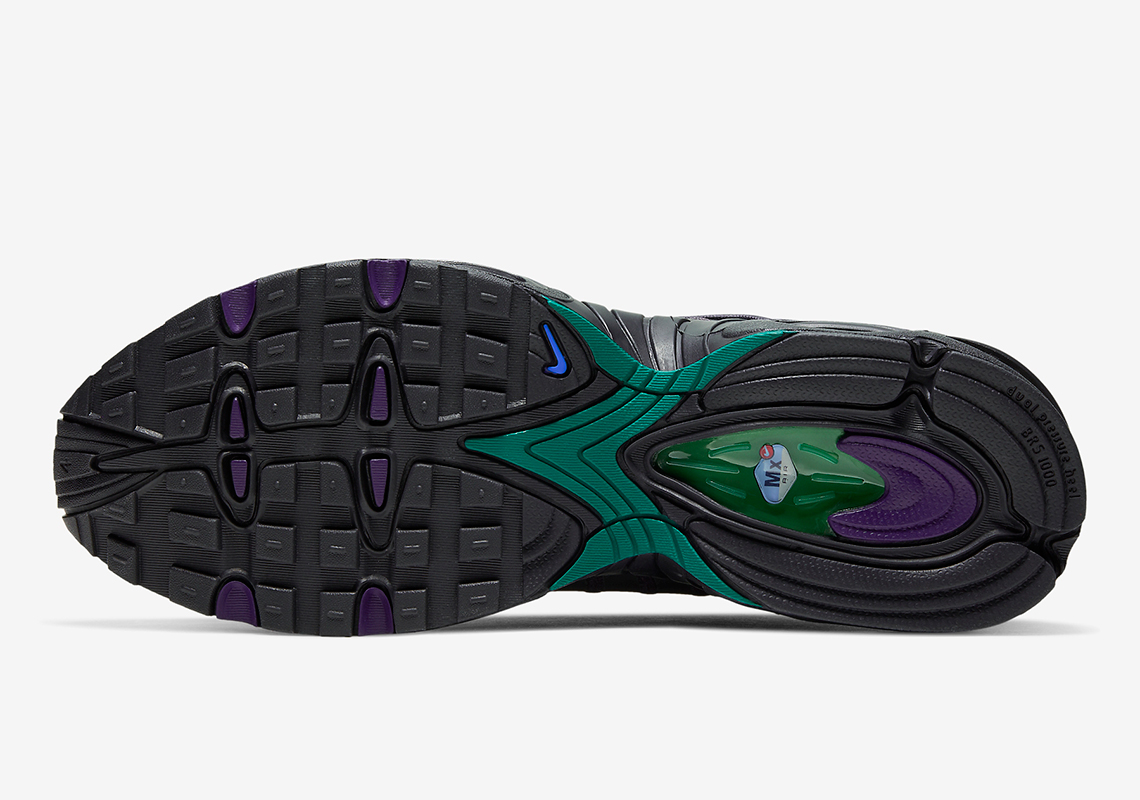 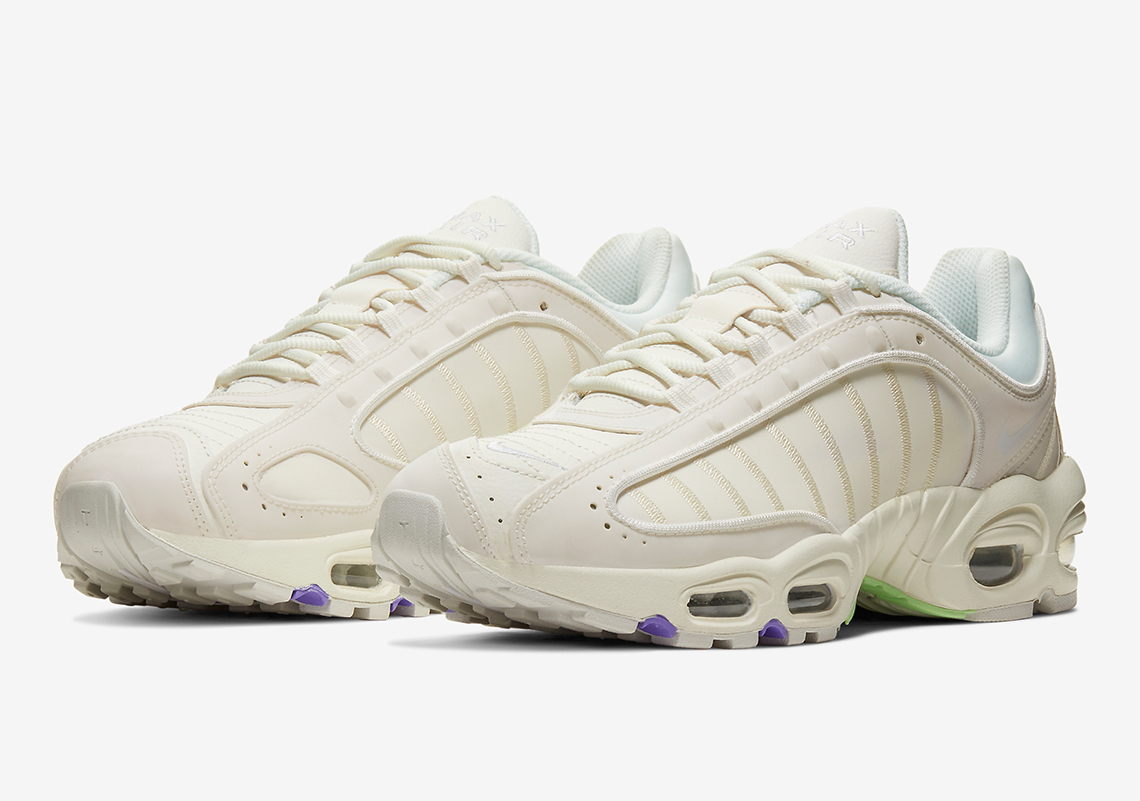 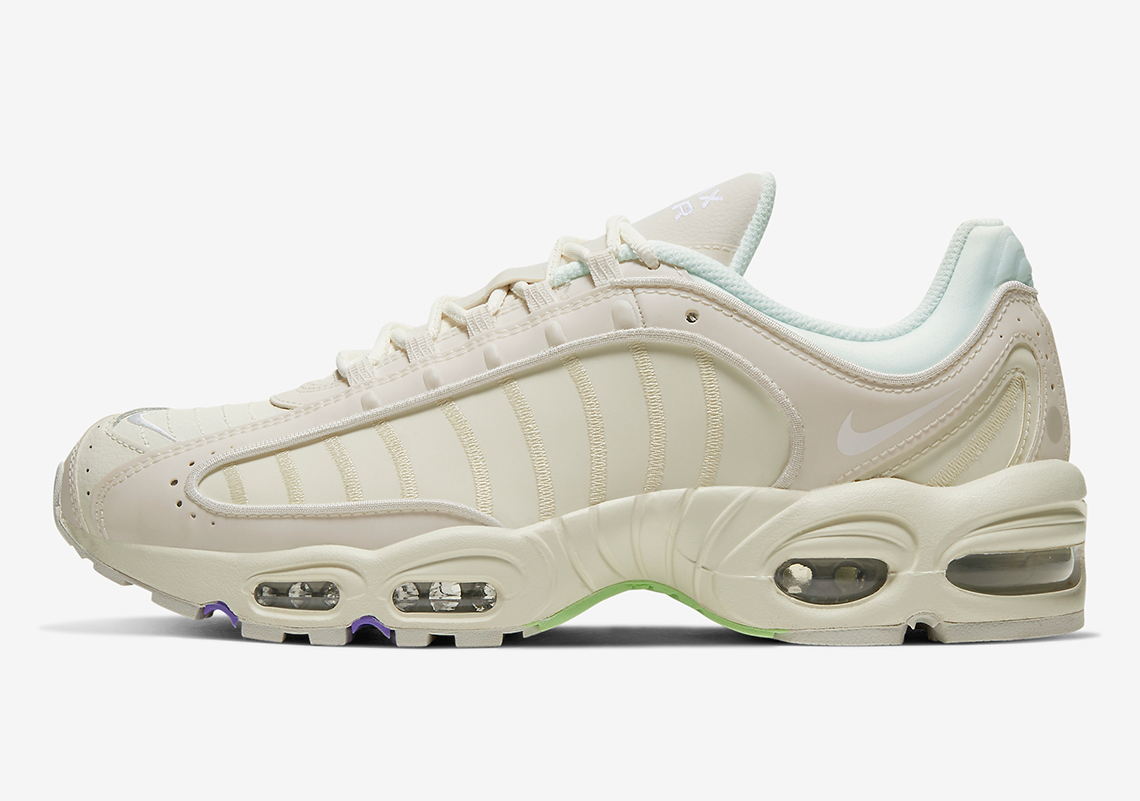 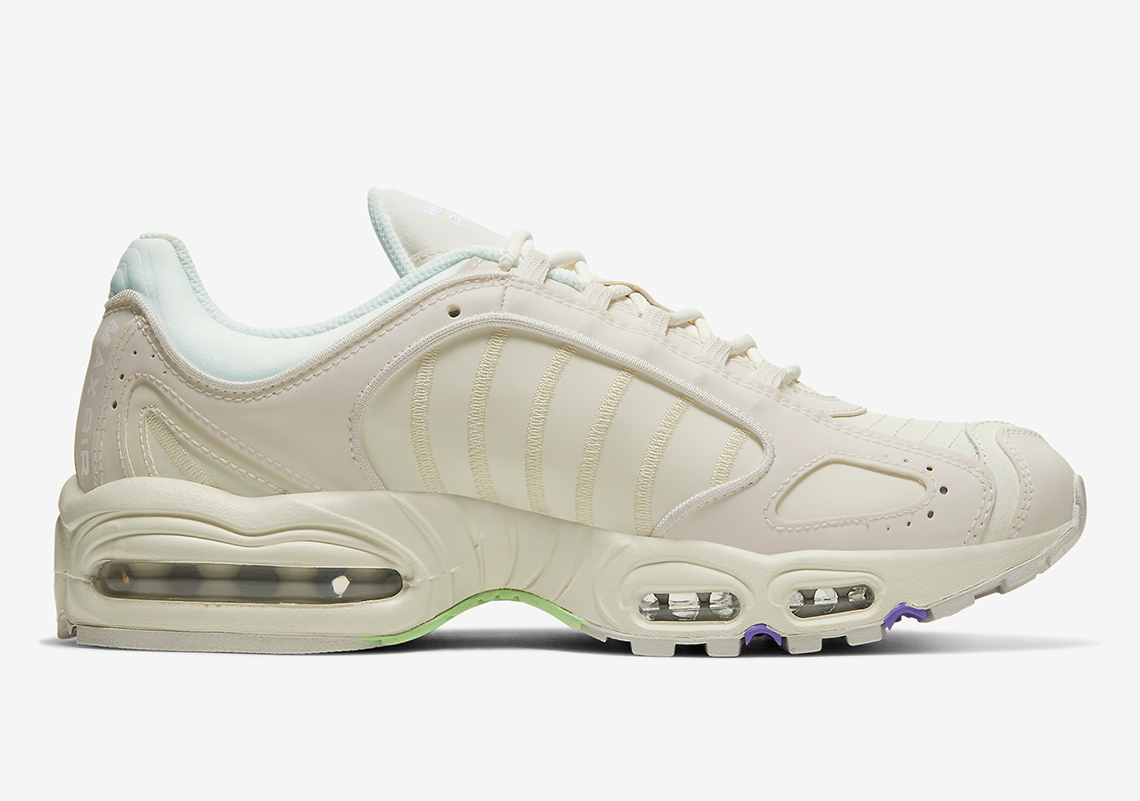 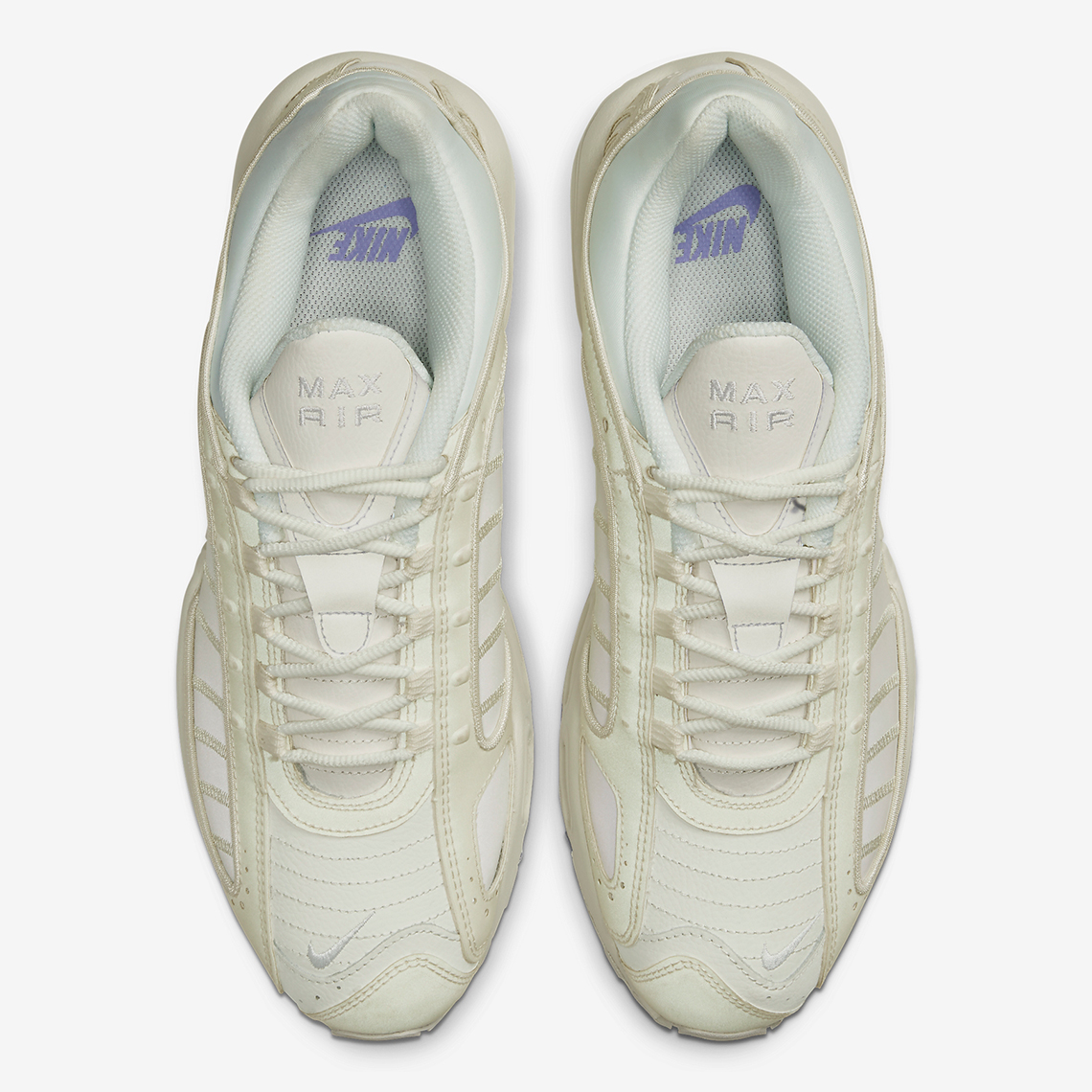 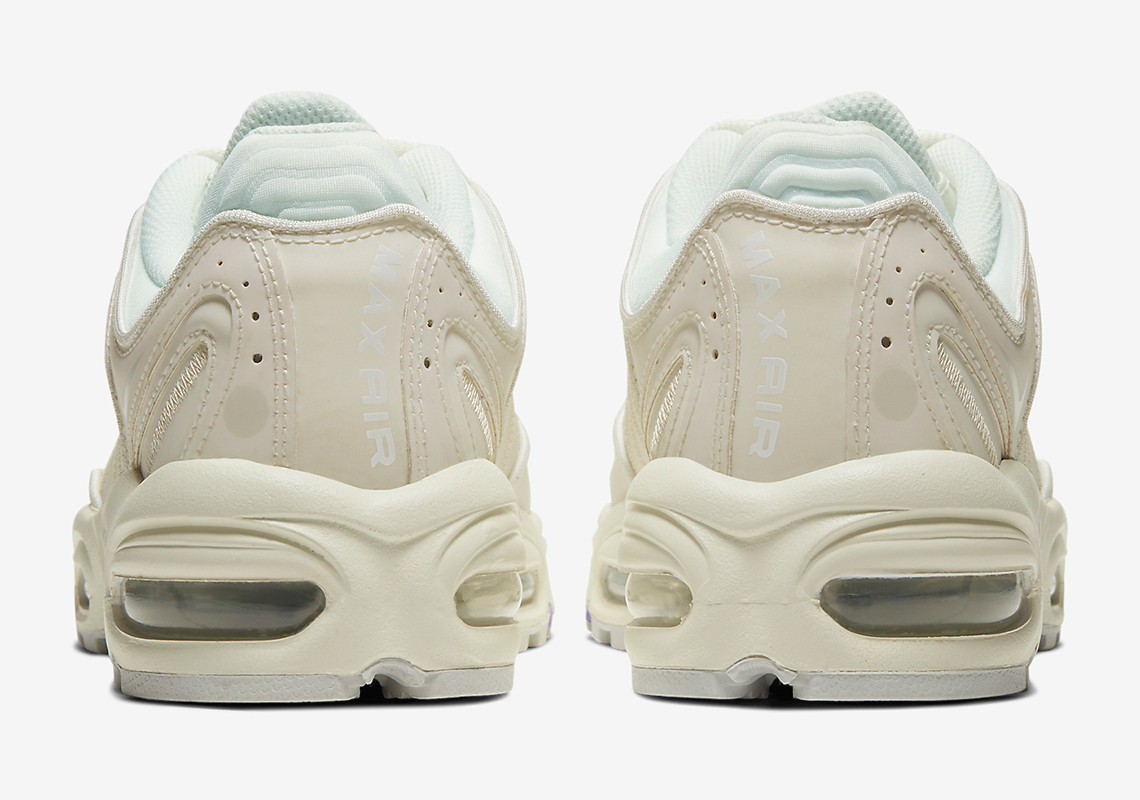 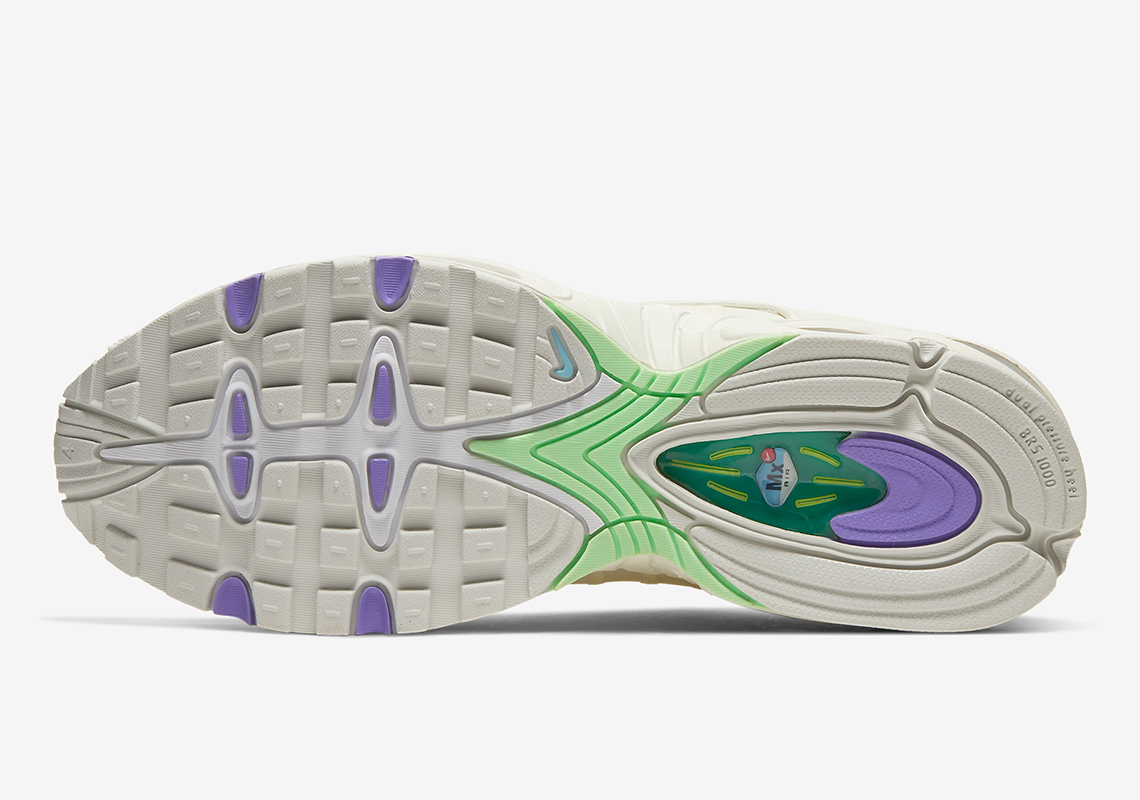 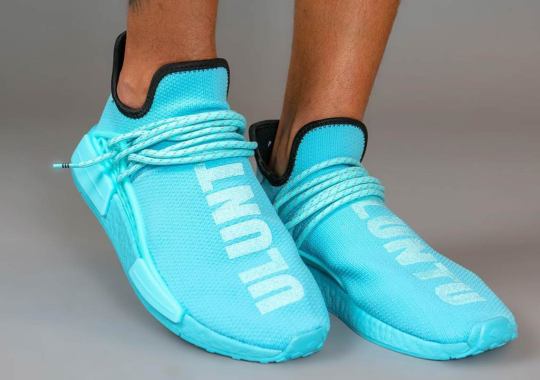 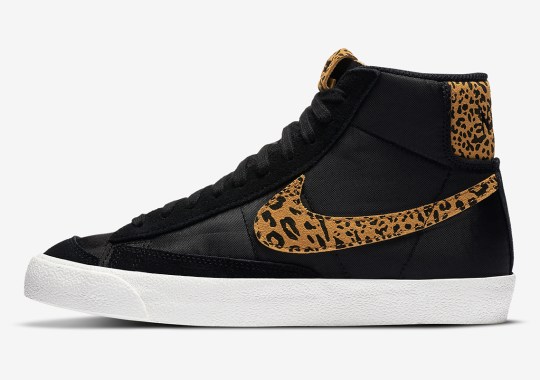 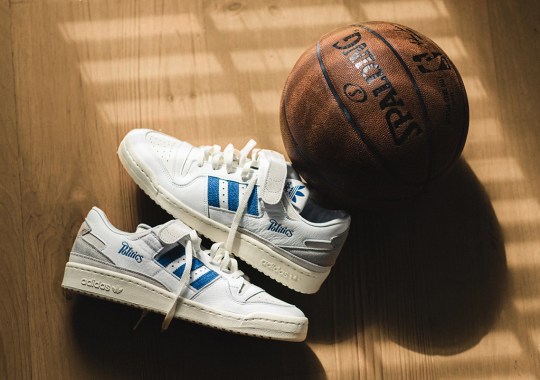