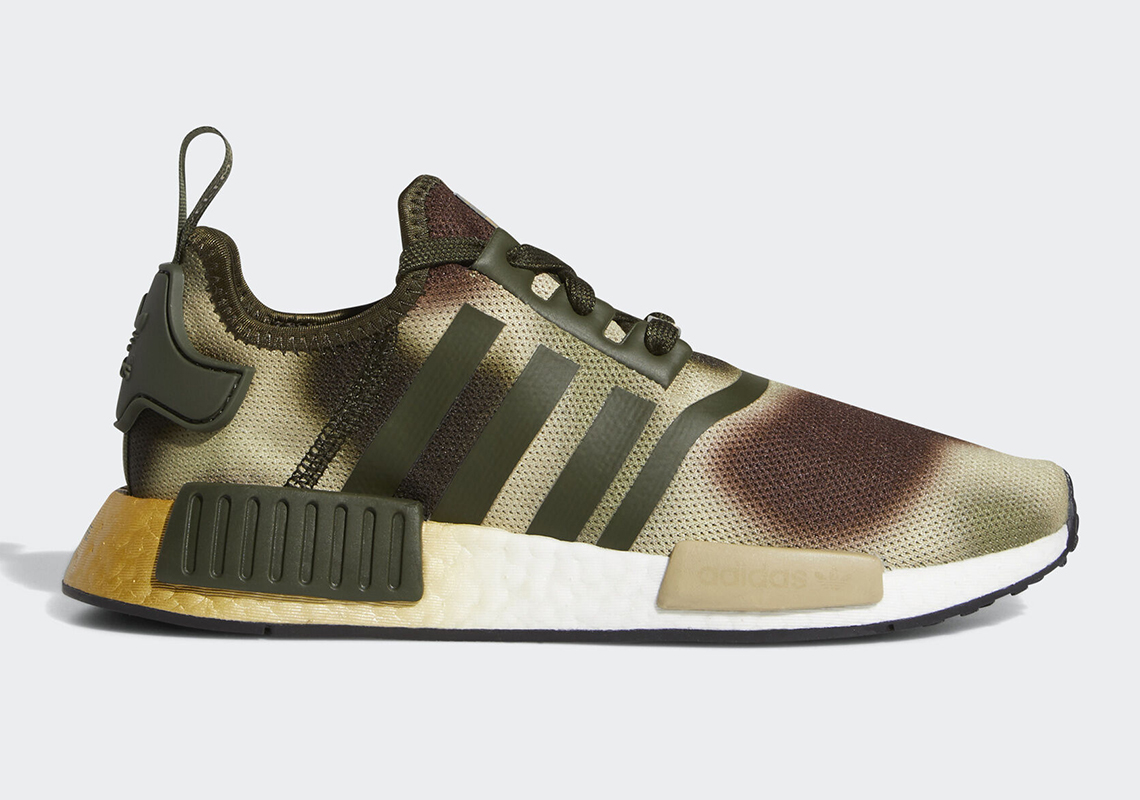 Seemingly running through nearly every significant member of the Star Wars cast, adidas and the galactic movie franchise are joining forces for this upcoming take atop the NMD R1 in dedication to Princess Leia Organa. Time traveling back to Episode IV: Return of the Jedi, this upcoming colorway nods to the camouflage poncho that the Rebel Alliance leader wore during the epic scene of the Battle of Endor. Leaning on earthy hues to style up its entirety, these NMDs unites muted browns and grassy olives in an almost spray-painted manner across the Primeknit uppers. Following suit from the previously unveiled collaborations made for Yoda and Rey, an outlined portrait of the Princess herself is stamped on the tongues, in addition to the heel texts that state “There is hope” as an allusion to her last words in Rogue One. Grab a closer look here below, and find these rolling out to adidas.com and select retailers in the coming weeks. 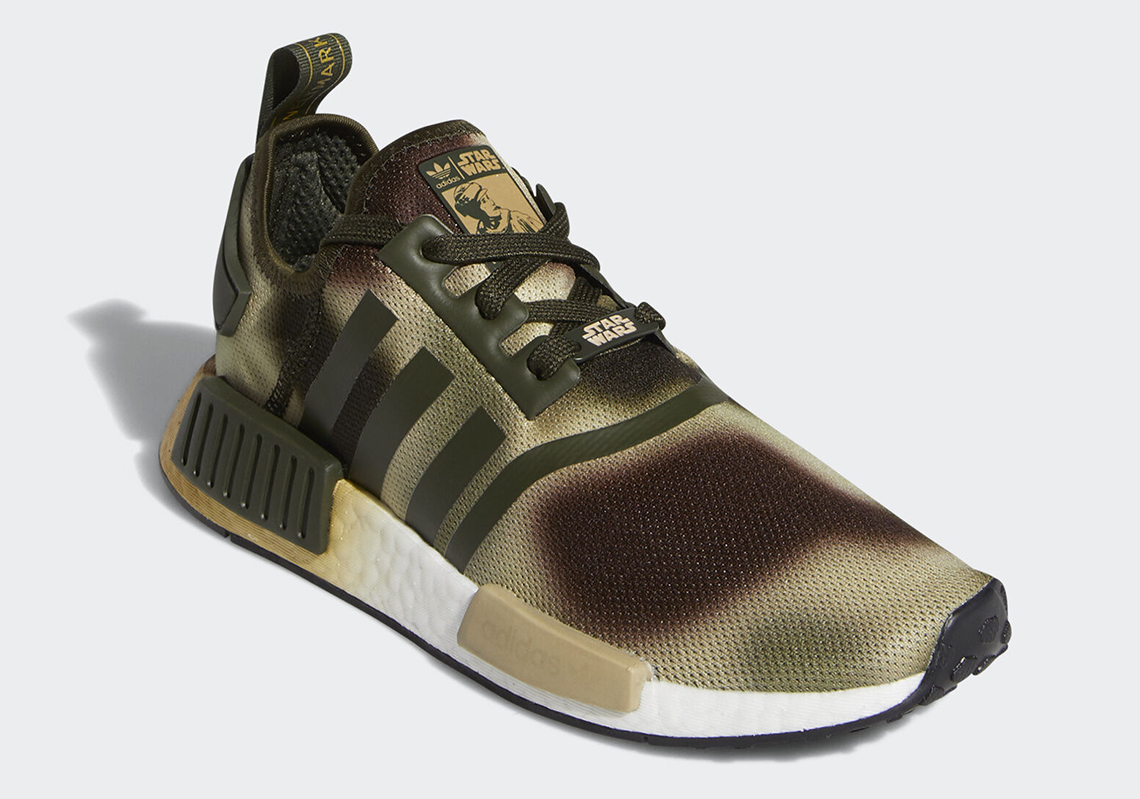 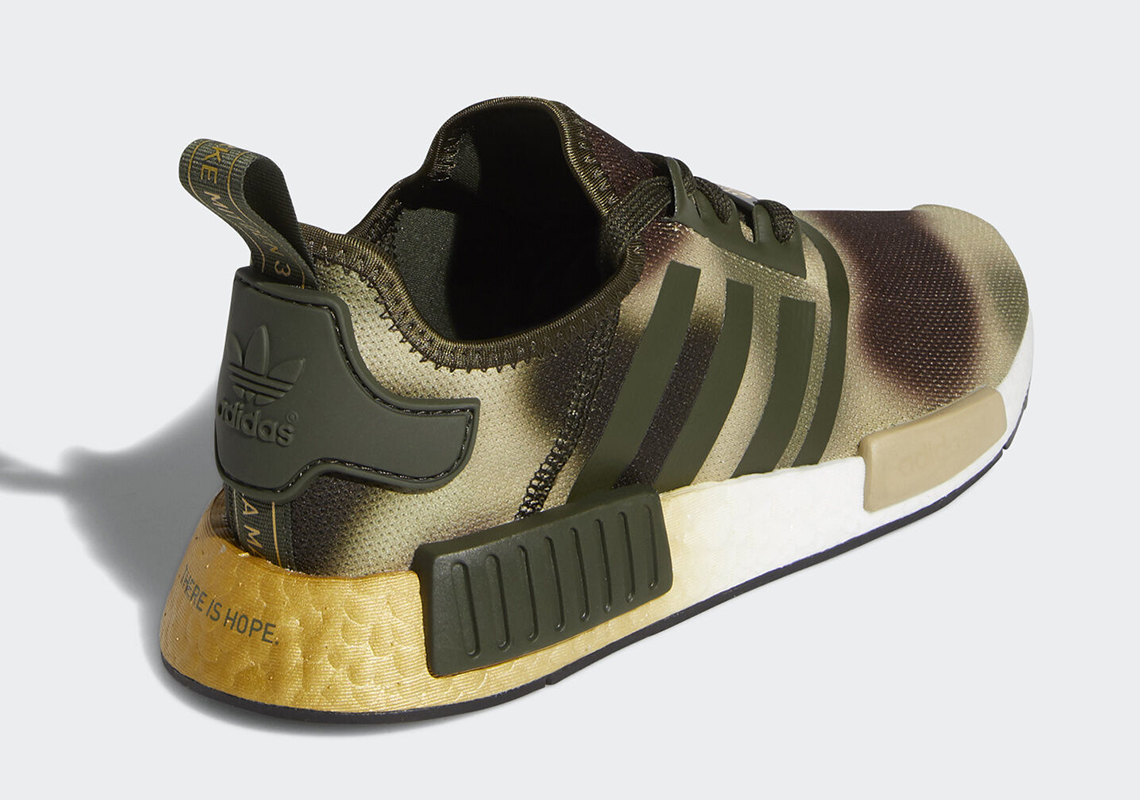 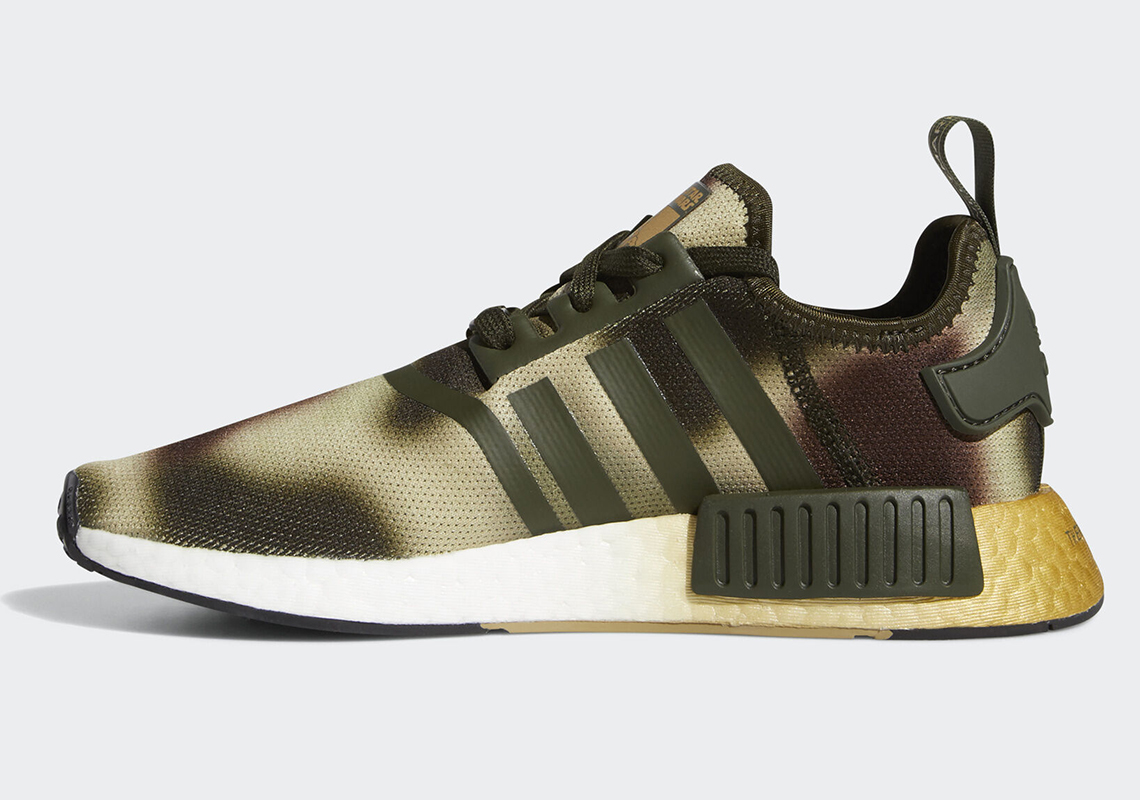 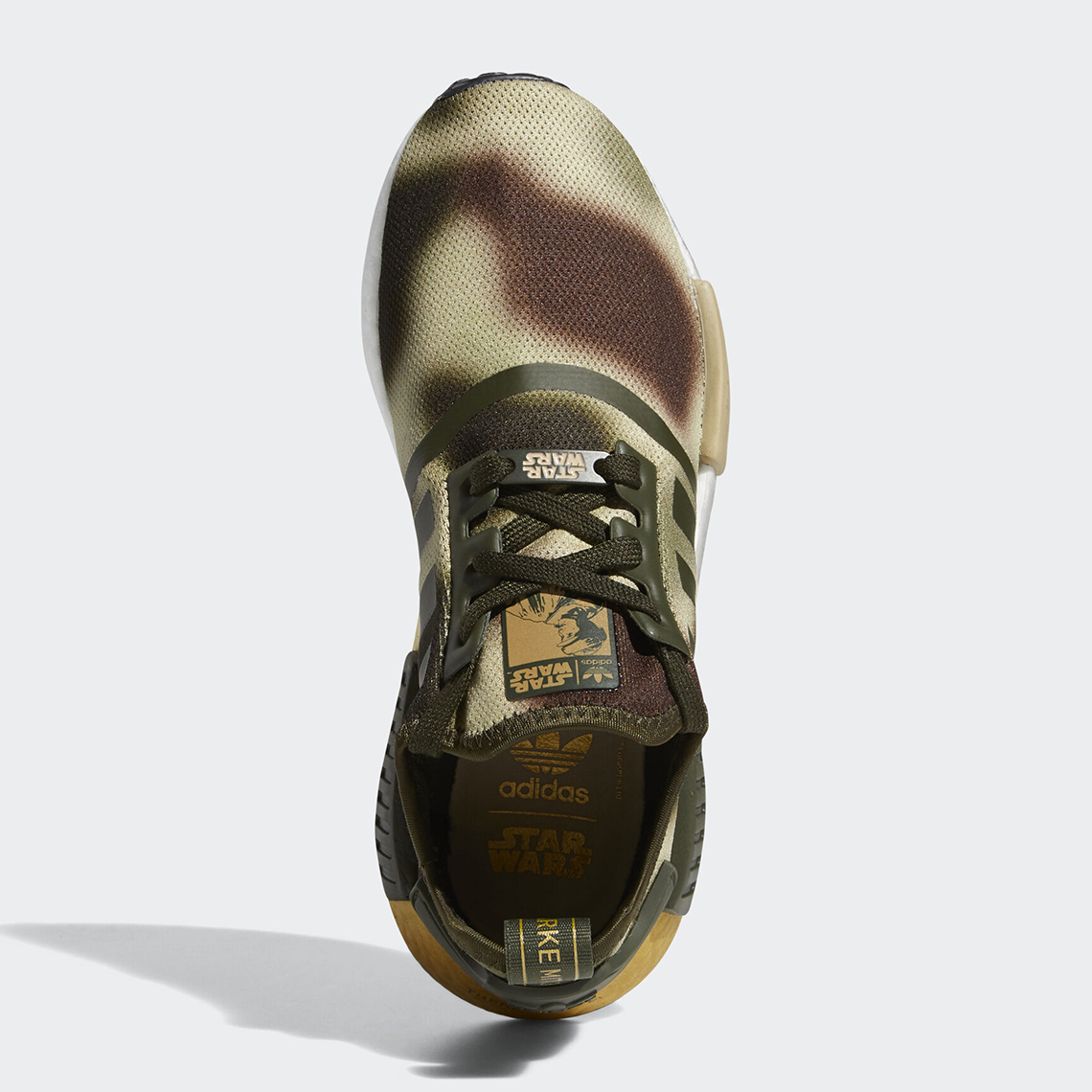 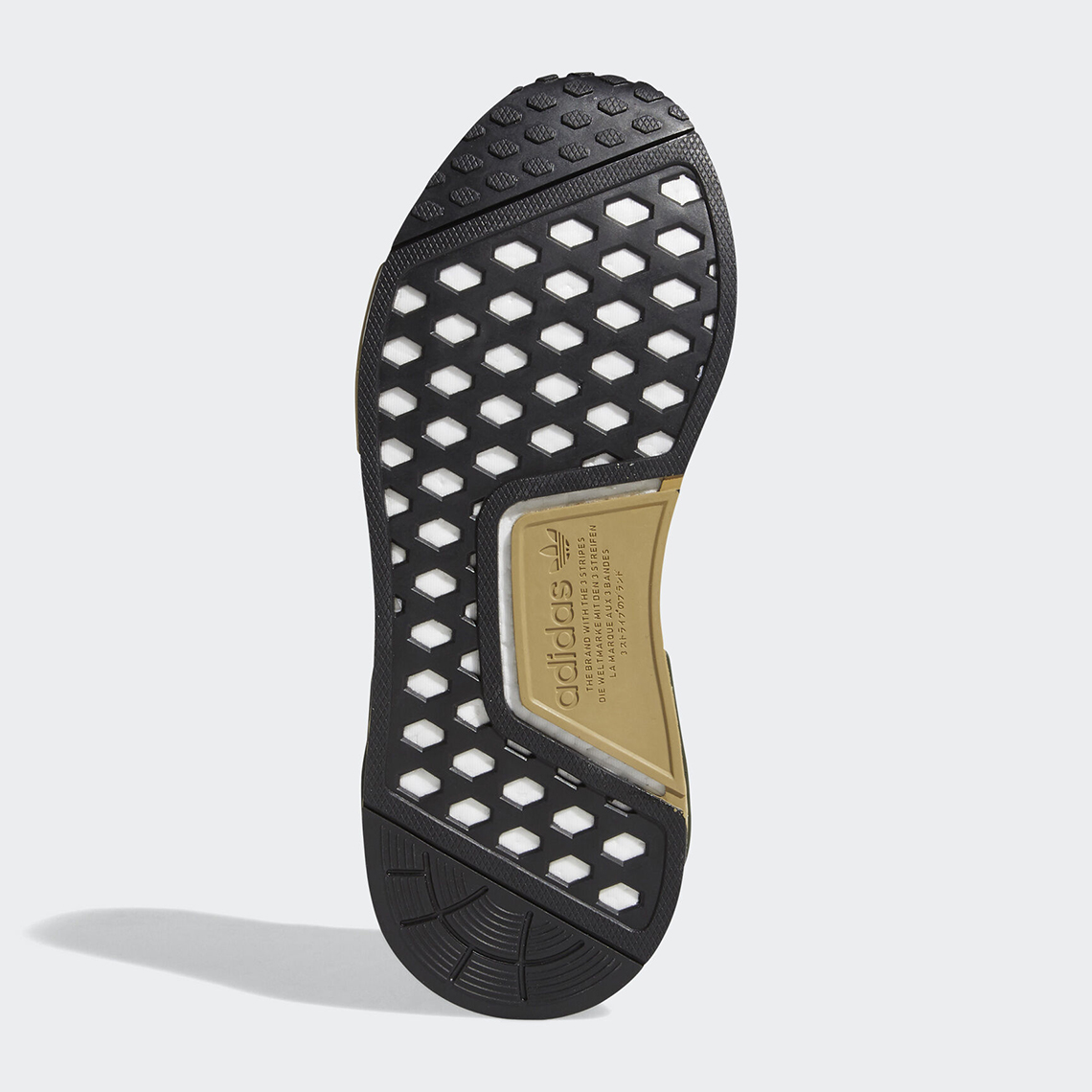