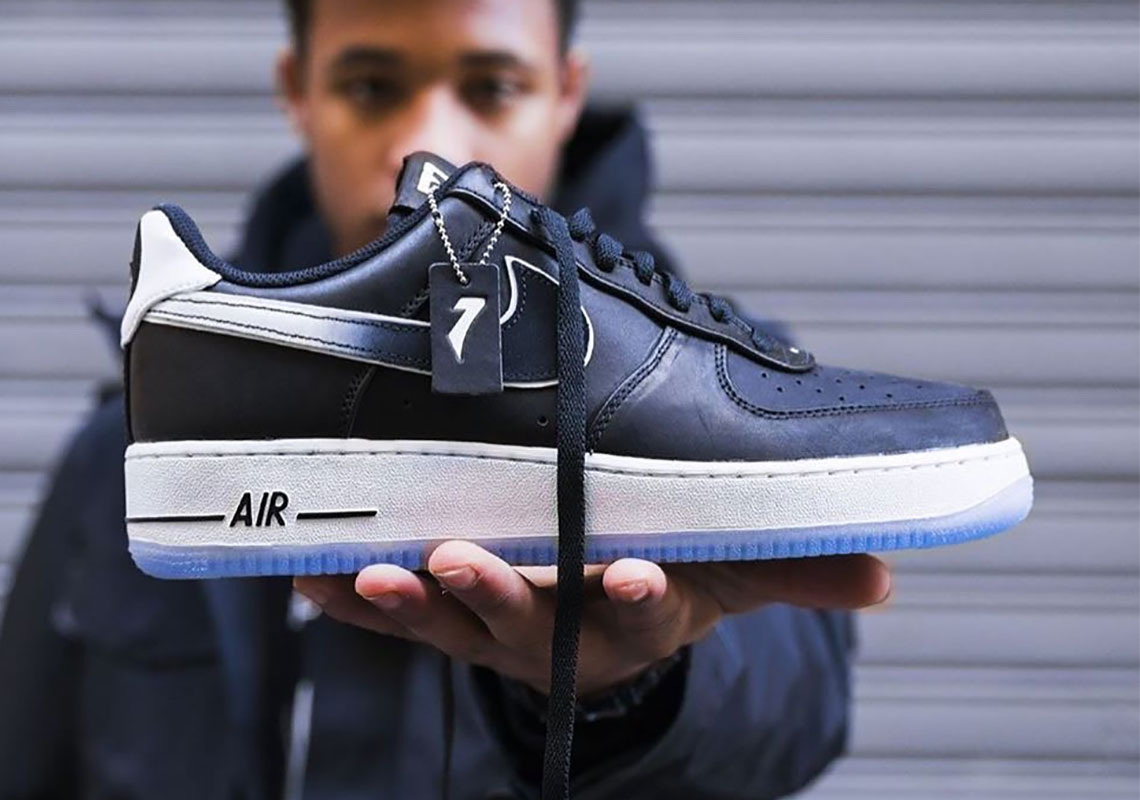 Making a name for himself in controversy, Colin Kaepernick‘s Nike backing has seen him right on the billboards of NYC streets to small facets of your daily media consumption. And while his career playing in the NFL is still largely up in the air, the athlete has since begun holding workouts right in Atlanta for upper echelon talent to show off their skills to many a franchise scout. Just prior to getting on the field in a set of cleats, Kaepernick made the grass his own tunnel runway with a quick tease of his upcoming Air Force 1 collaboration. Finer details are still up to speculation as a neutral palette and minimal touch-up only raises more and more questions; hits of black dye much of the upper’s smooth leather construction, acting apart from inline offerings with its gradient-accented swoosh and the inclusion of his logo right on the tongue. Grab a look at the pair right here, and with them yet to be confirmed whether or not these will see an official release, keep it locked for updates as we learn more. 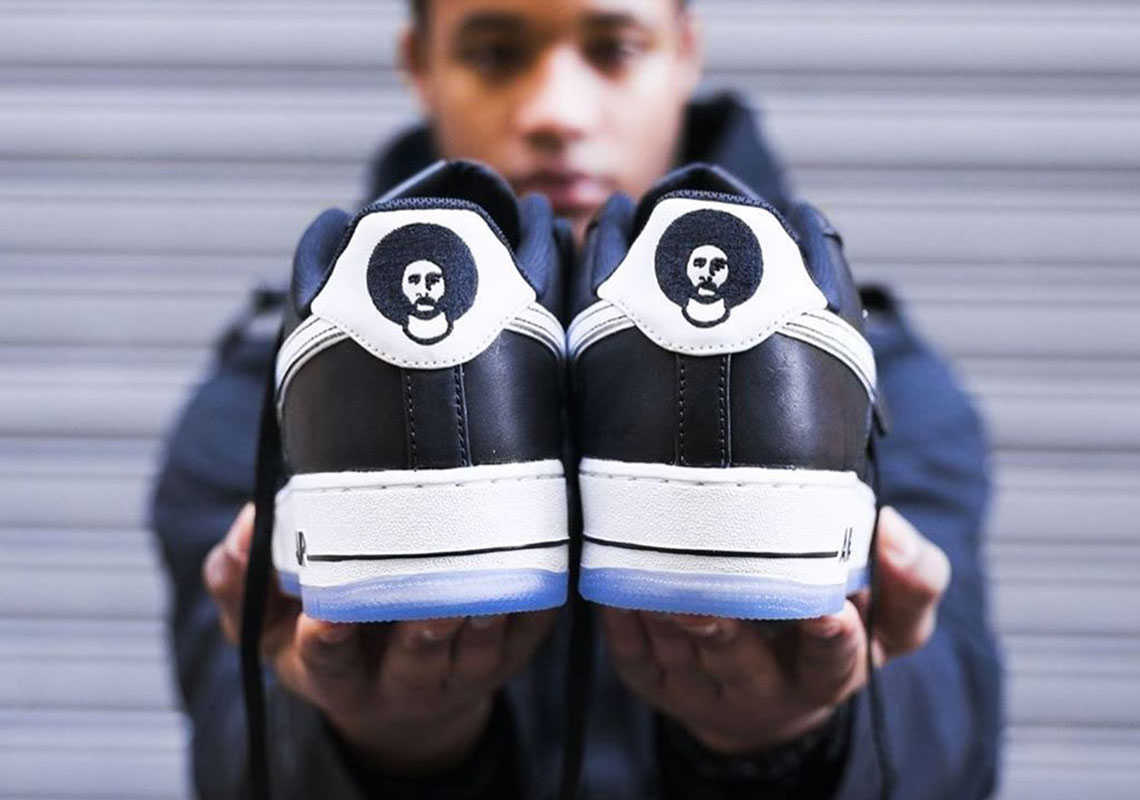 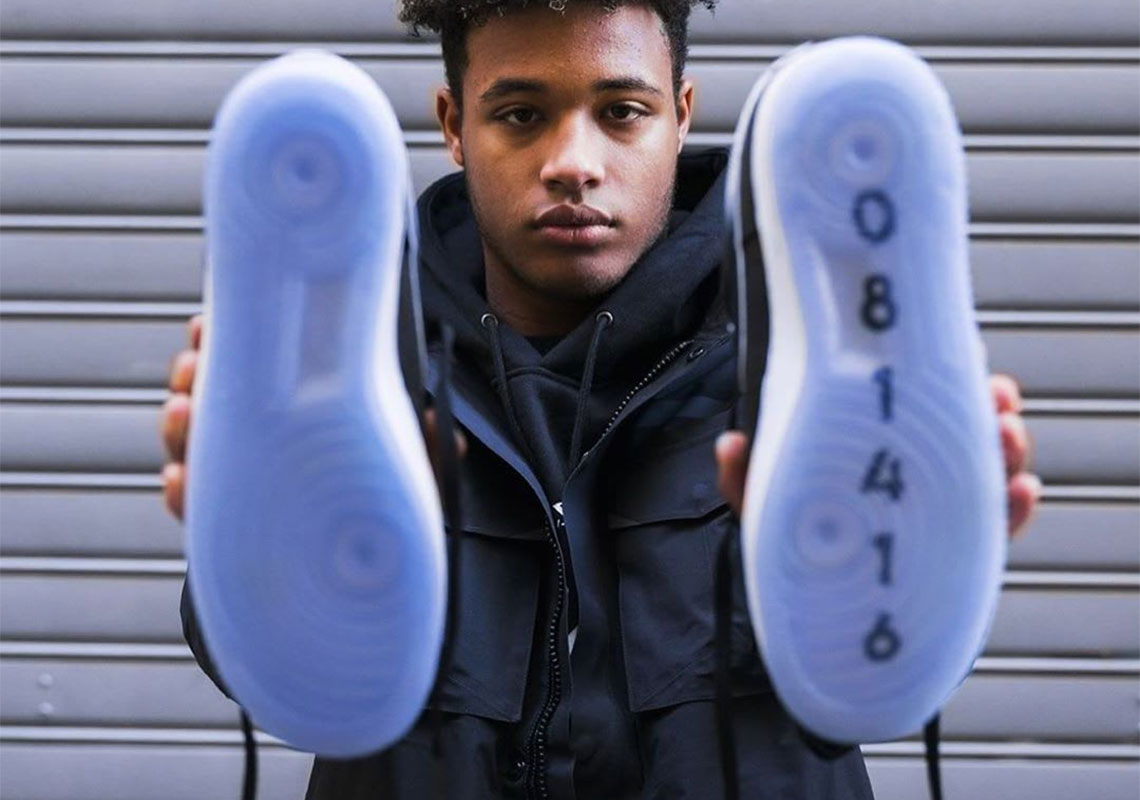 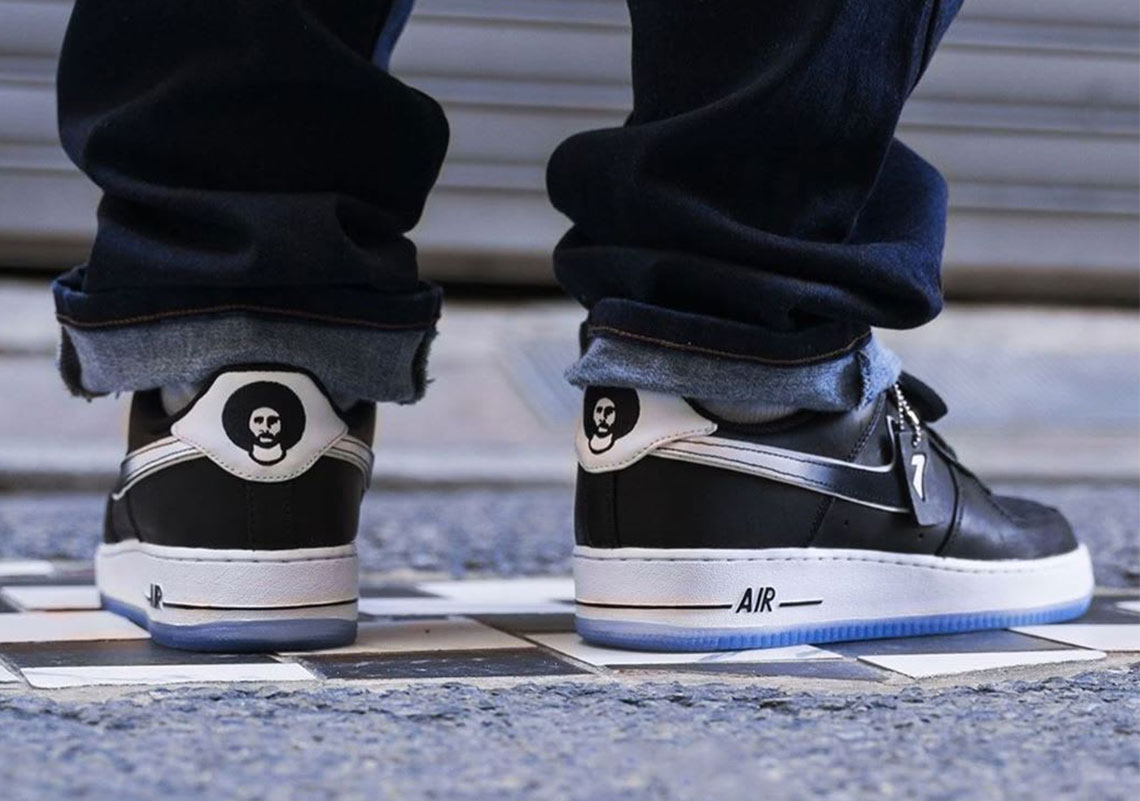 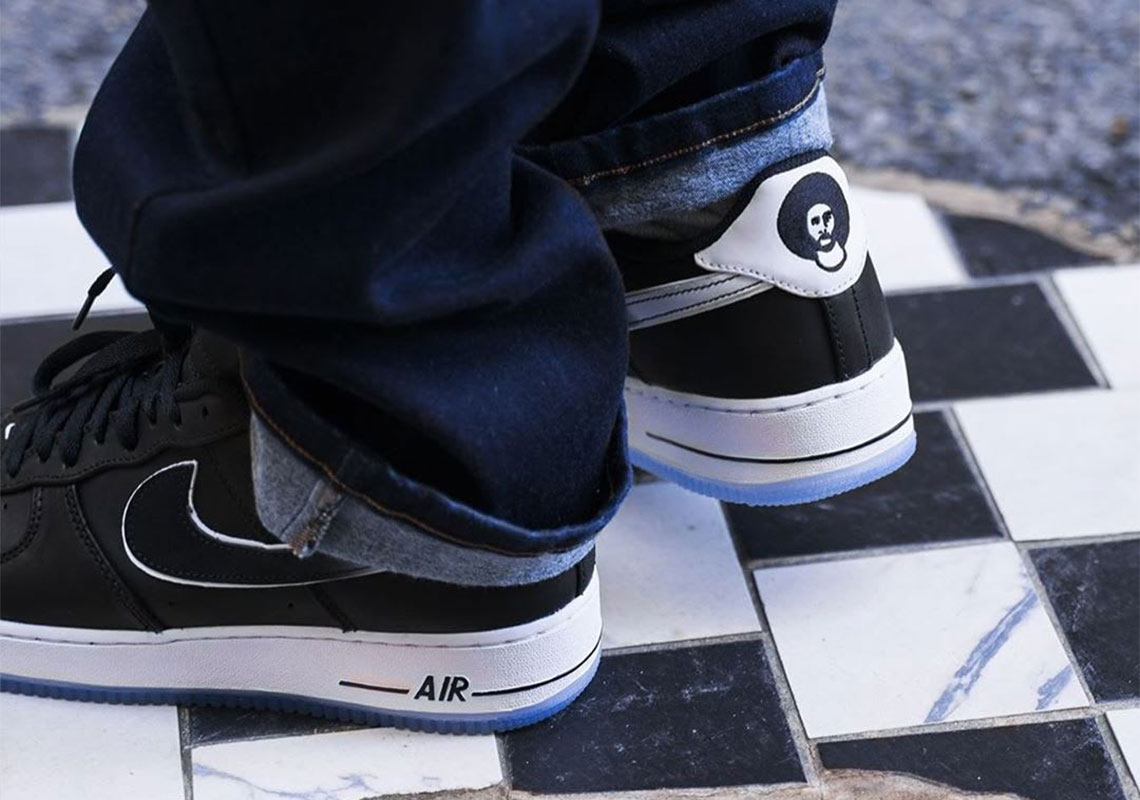 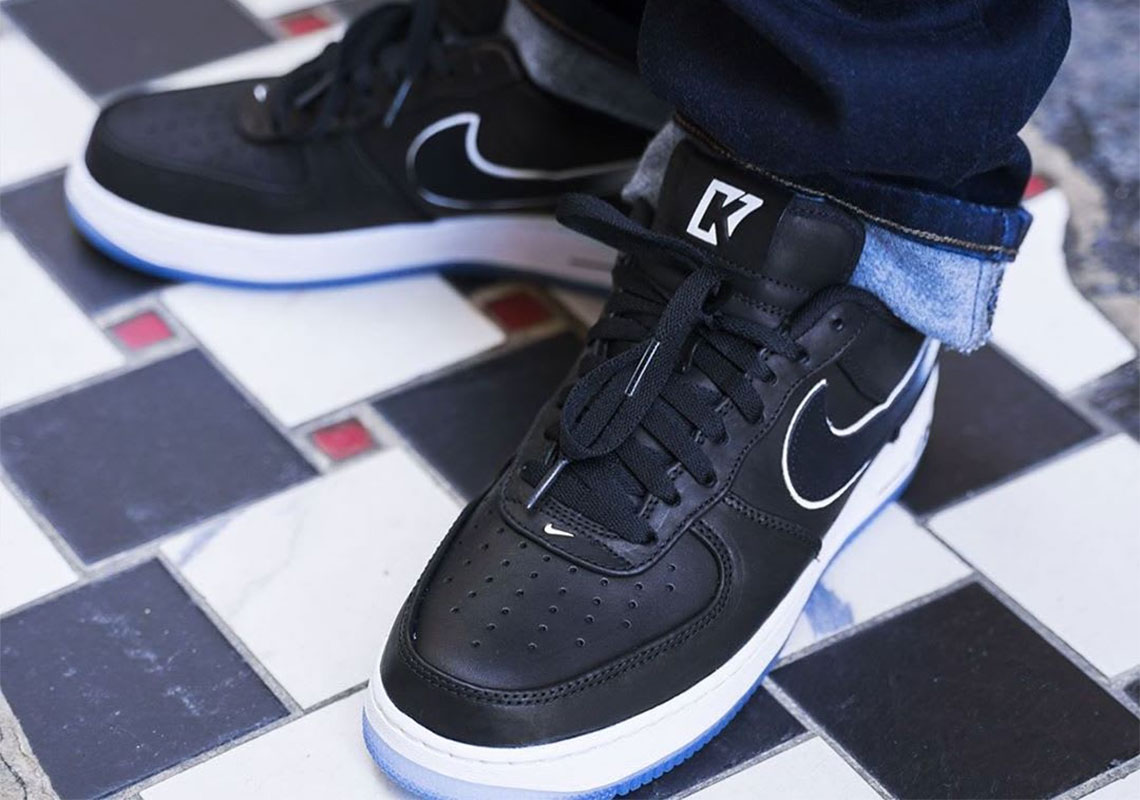 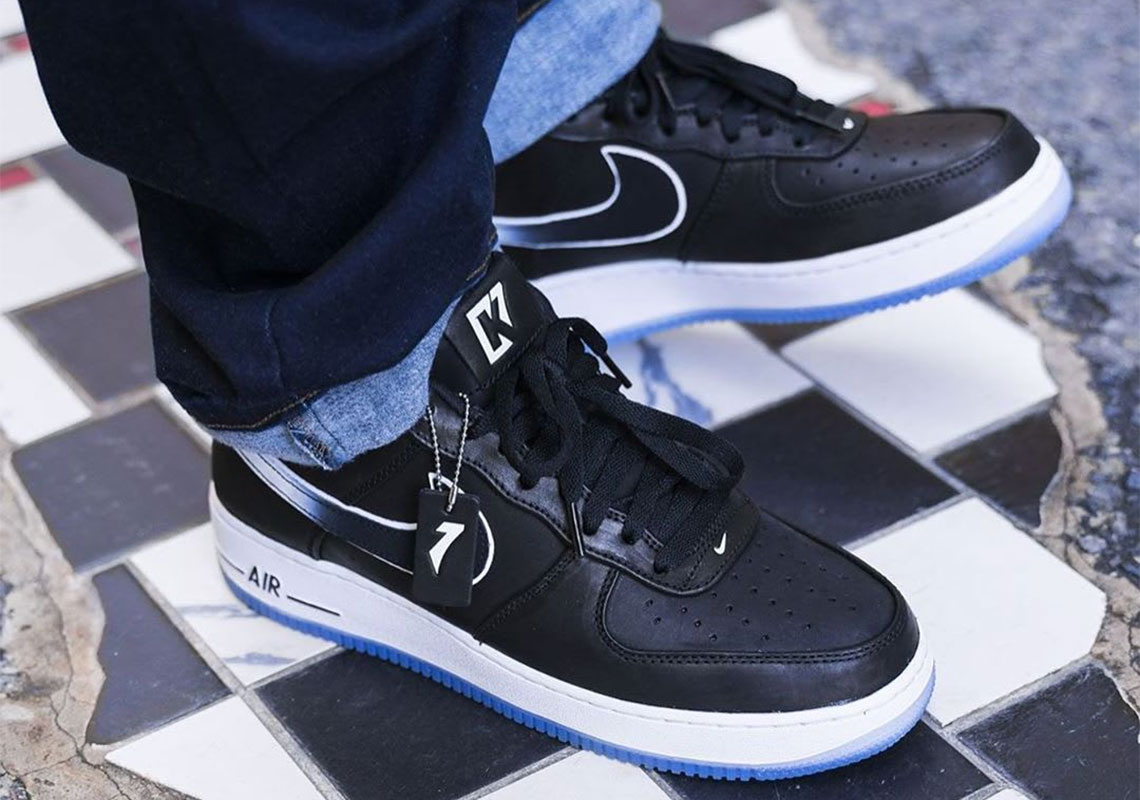 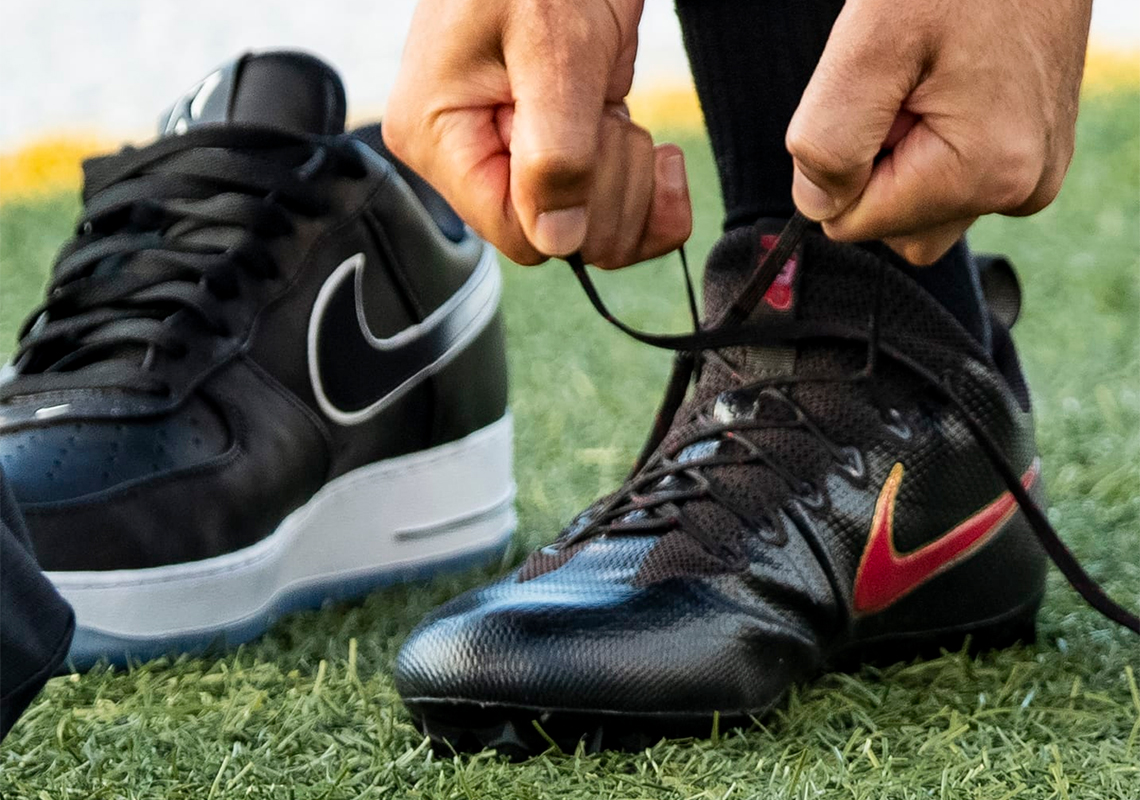 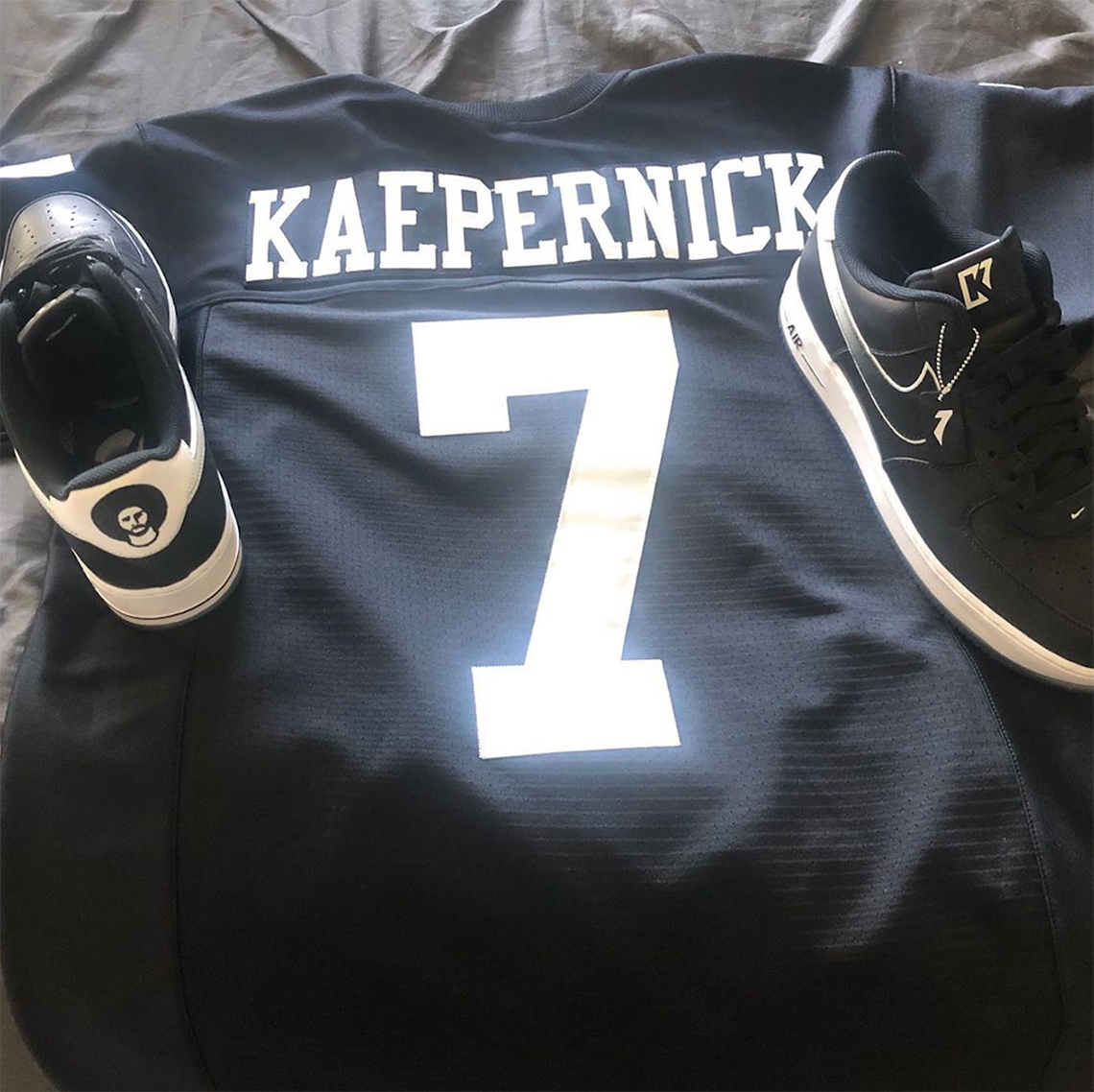