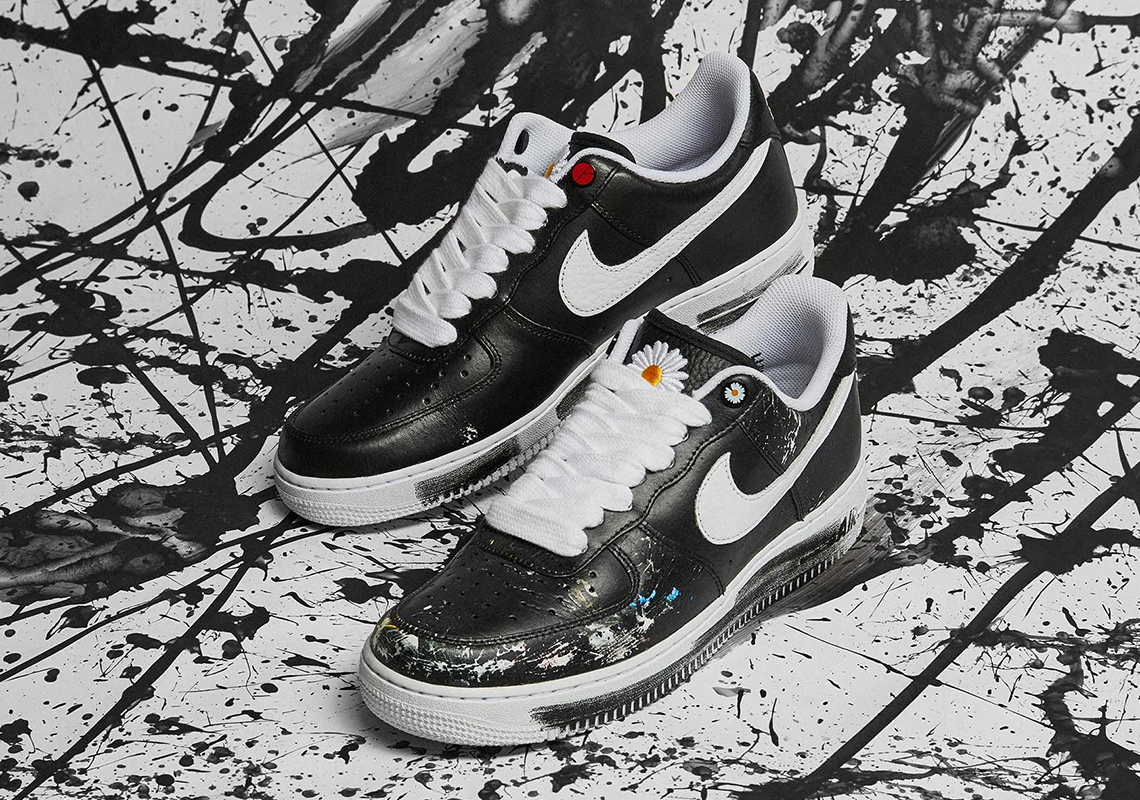 The South Korean entertainment industry — even despite its overwhelming spike in popularity the past few years — almost never intersects with the world of sneakers, and with its arguable heyday barren of any collaborations of their own, it’s a welcome sight to see its once indefinite dry spell broken by one of the most legendary: G-Dragon. Born for stardom and a product of near exhaustive idol training, the Big Bang leader has become a style icon through and through with an upcoming Nike collaboration further immortalizing his lengthy, accolade-ridden career. The Air Force 1 “Para-Noise” is almost entirely exemplary of his own personality and taste through a canvas already known as one of his key favorites; uppers, dyed with a loosely adhered paint, wears off to reveal an artwork of his own design, one that mirrors the motifs of the similarly adorned insole graphic. Swooshes, midsoles, as well as the lining are left colorless with few embellishments, leavening some of the artist’s trademarks like his own PEACEMINUSONE insignia as well as some paint streaks along the bottom. Grab one more look at the pair right here and take a look at our store list below to help secure your pair this Saturday, November 23rd. 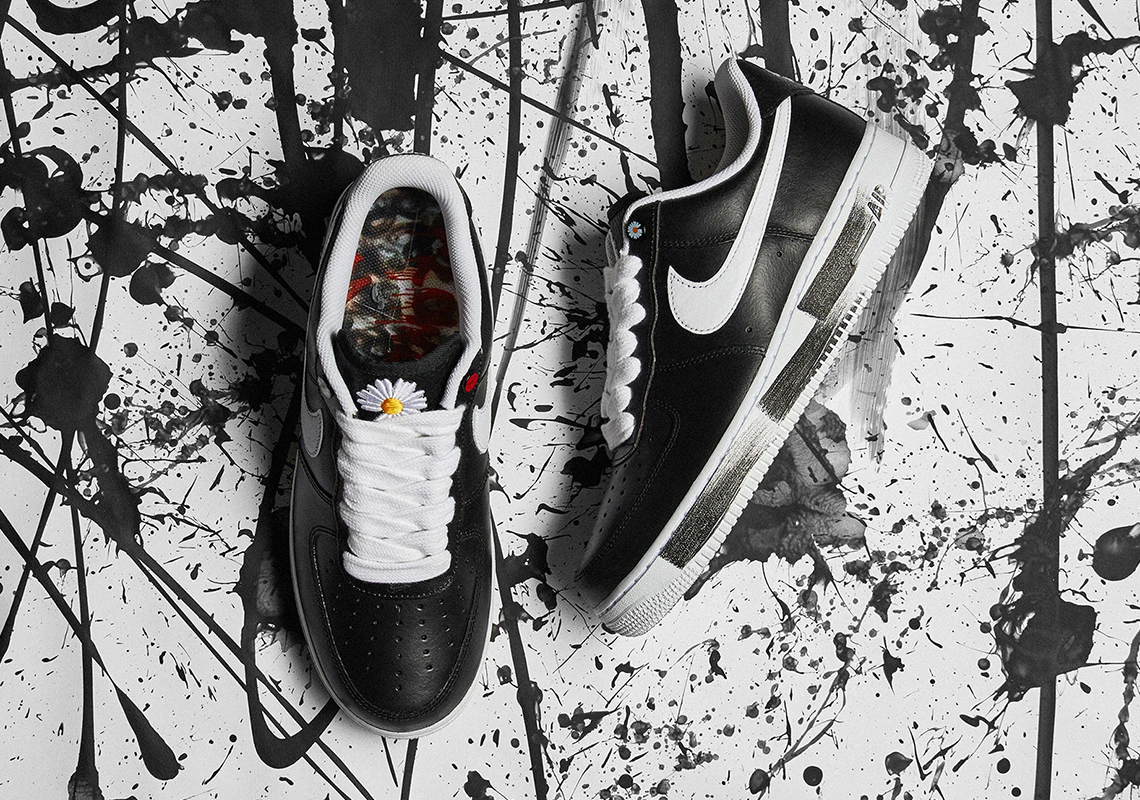 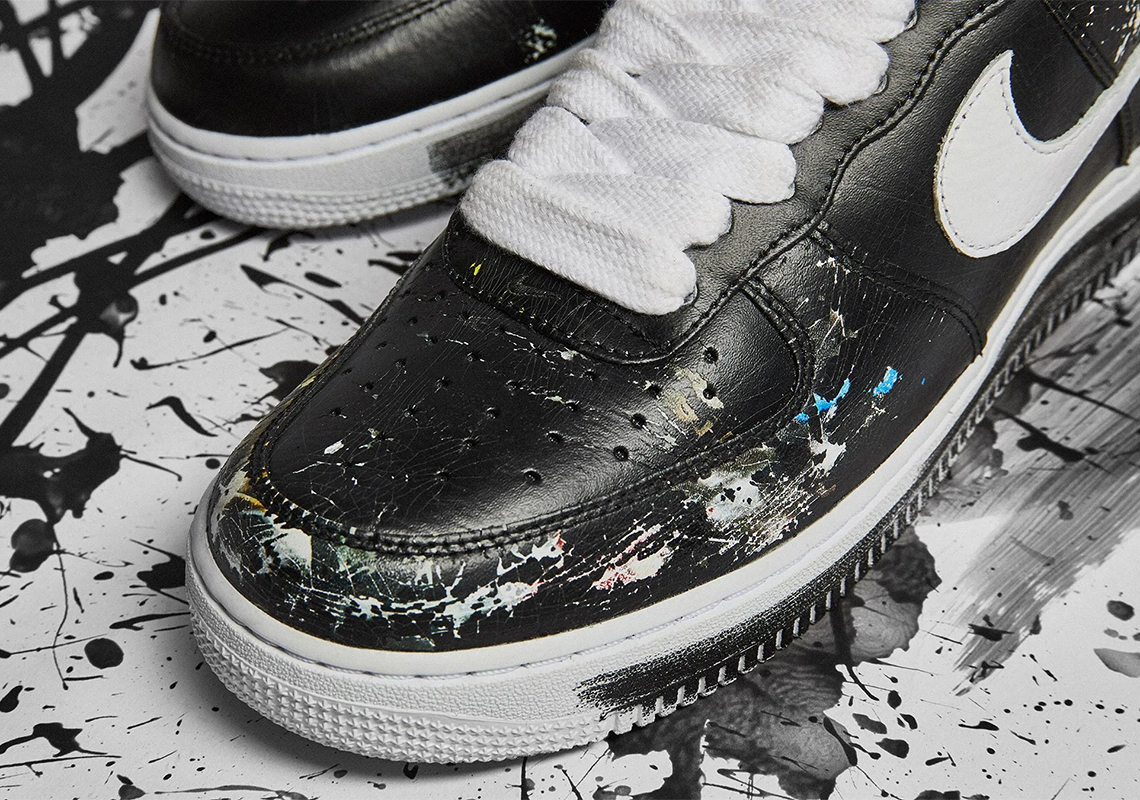 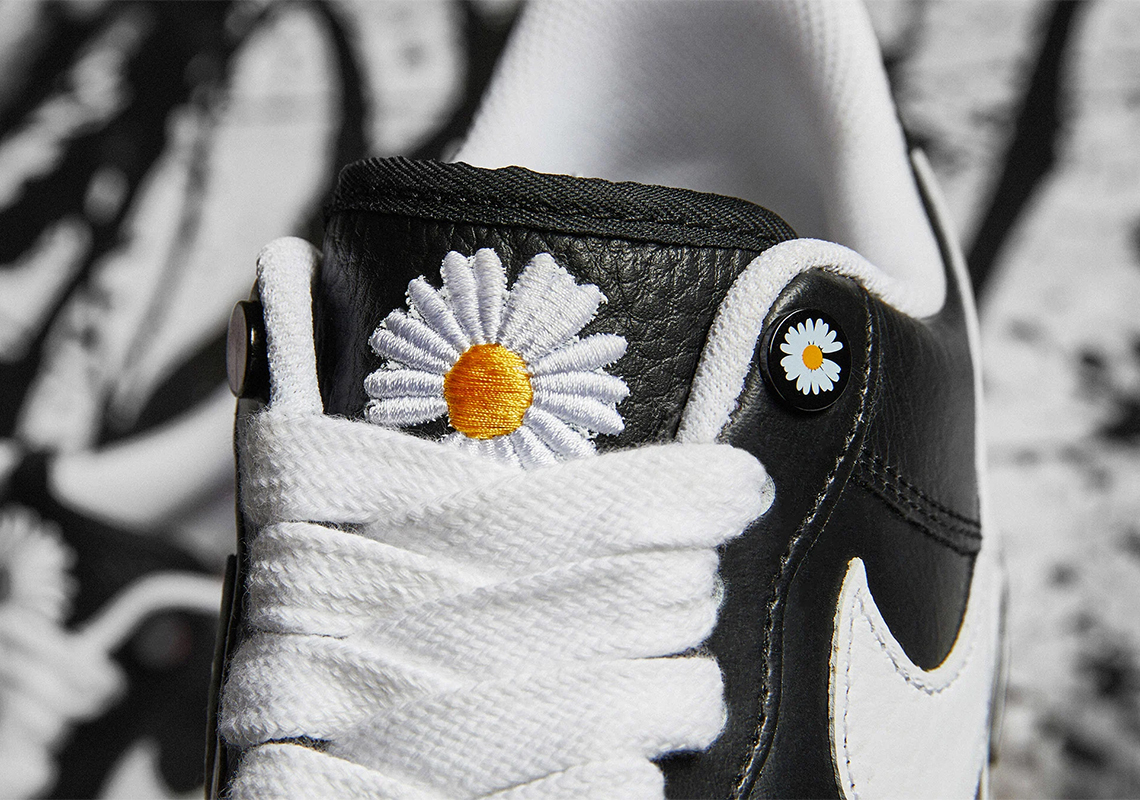 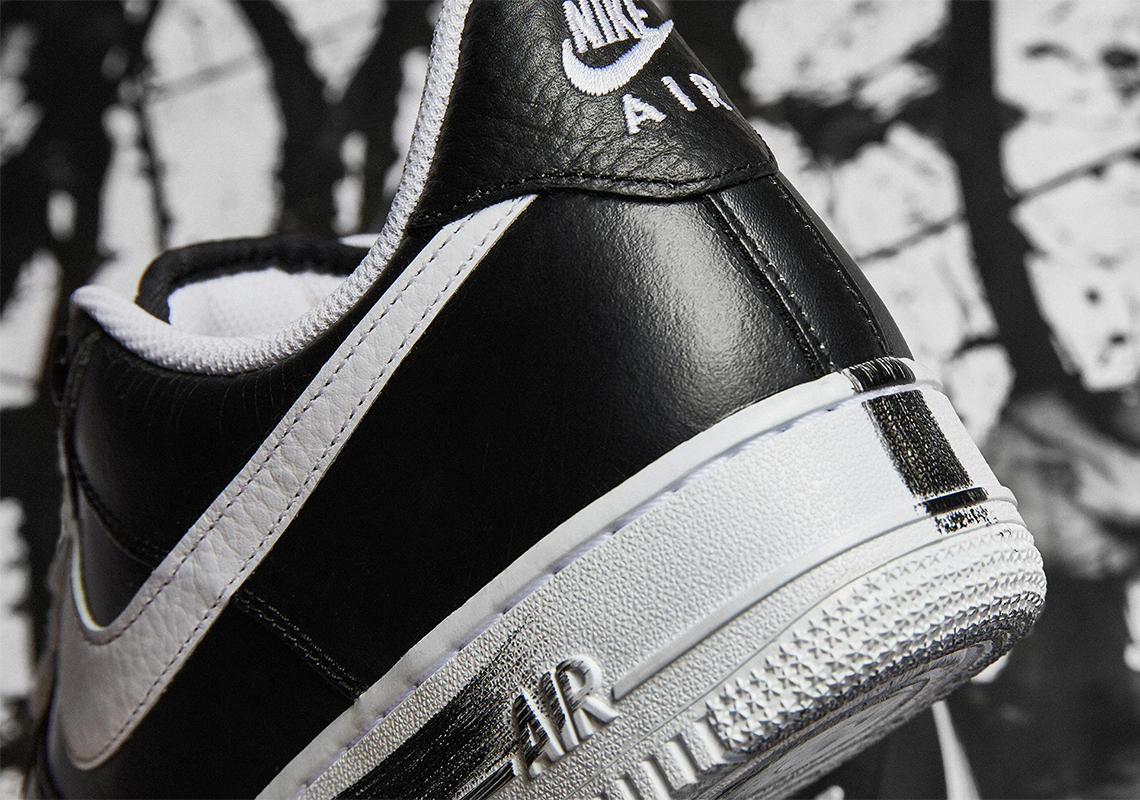 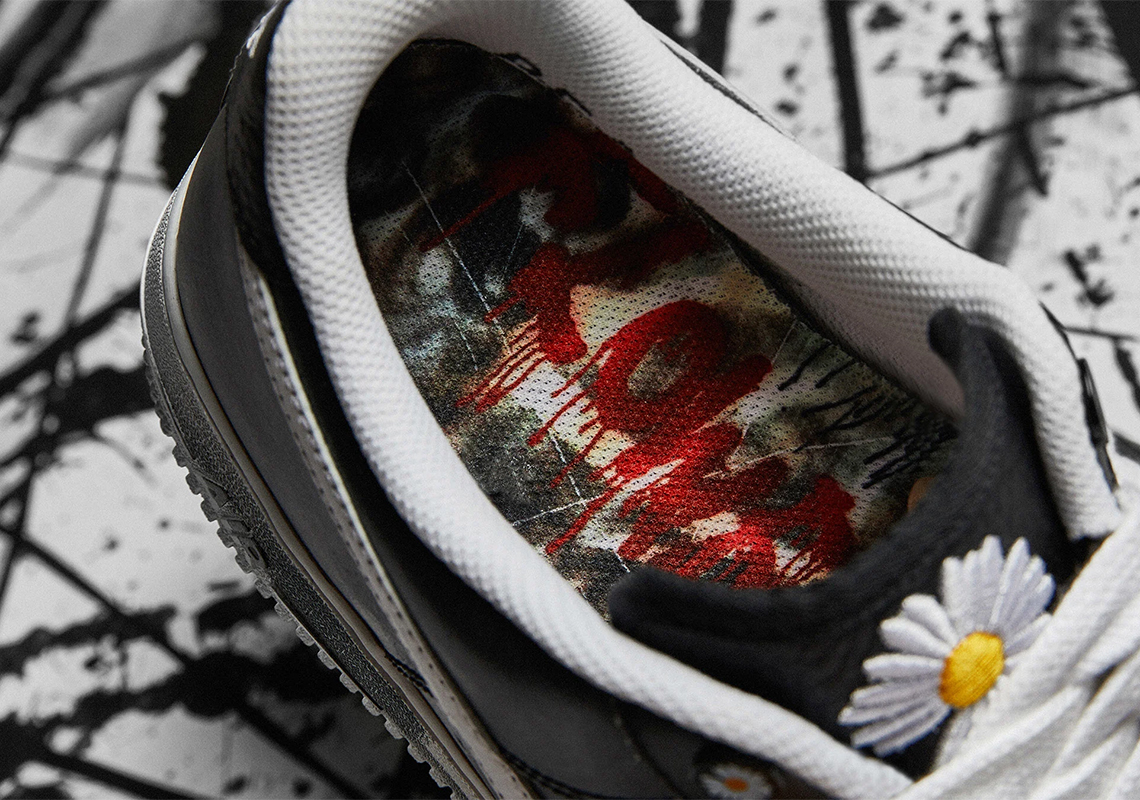