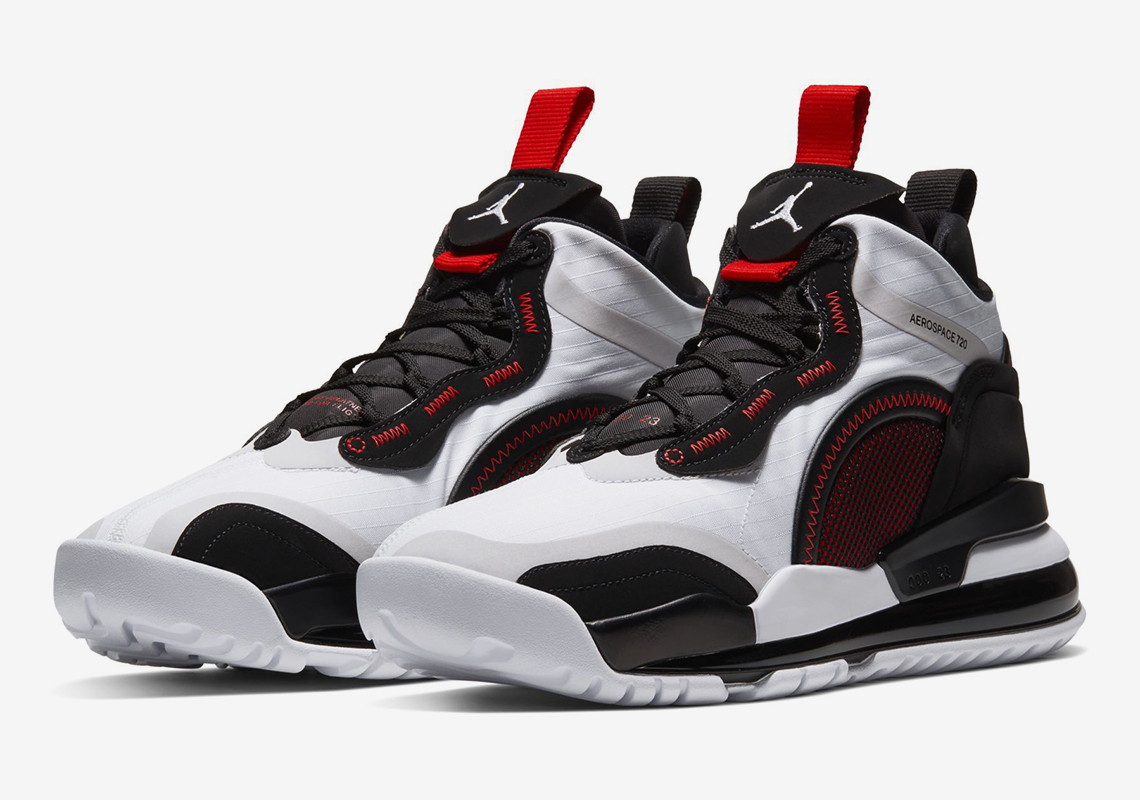 Out of Jordan brand’s offshoot, the 720-soled silhouettes may be among the weirdest or most surprising as they often dress up in toolings far removed from their own mainline. Rather than adhere to basketball principle as many of the original few, they often head out in exploration of where no man has gone before with its latest doing the same under its Aerospace 720 dubbing. The only bit heritage is found in small dosages of black and red, using it in seldom across a base of space-ready white synthetic. Constructions themselves, aside from the inclusion of the aforementioned, create an aesthetic not too dissimilar to that of an astronaut’s gear with various overlays enhancing visuals through contrasting circular molds. Heel wraps further arm all across with denotative type only adjacent while the lace units lead up with bright red stitching to a surprisingly ordinary Jumpman insignia. Along with the core cushioning right at the heel, the pair is a comfortable, futuristic departure through the lens of the brand’s own. Take a look at the pair right here and it’s likely that these will be hitting select retailers and possibly Nike.com within the coming months. 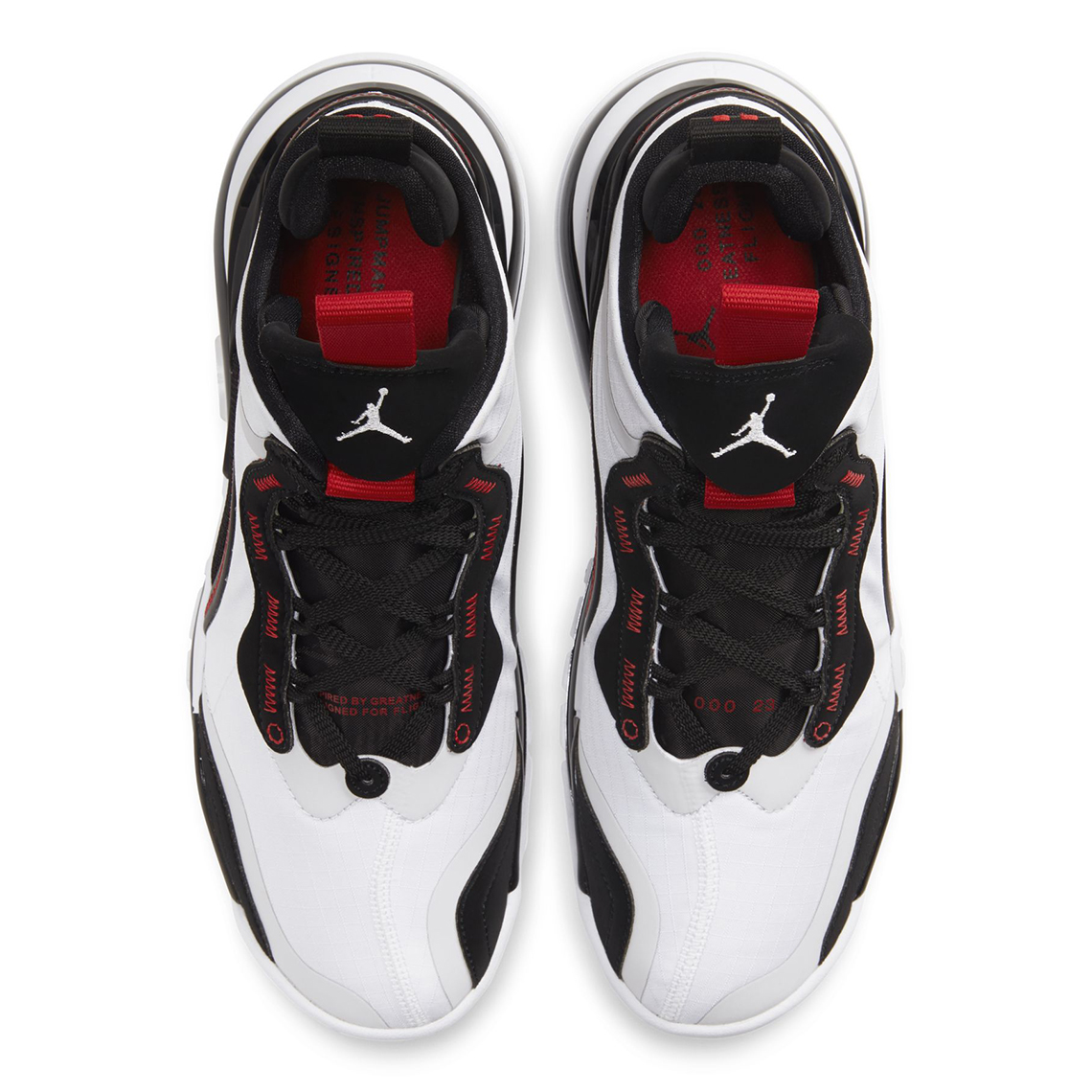 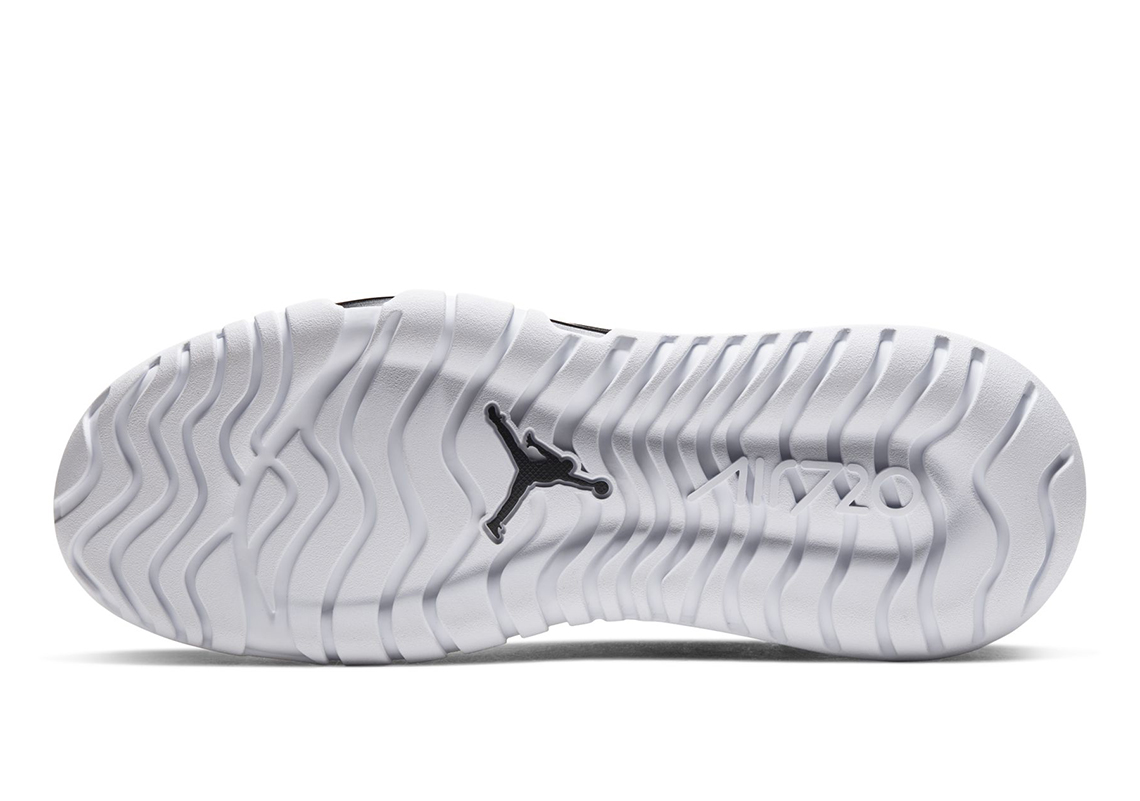